A Tripadvisor listing ranks Hanoi 13th and Da Nang 21st on this year's list of 25 most popular tourist destinations in Asia as voted by the website's readers.

The leading travel guide and review website said its list was based on the quality and volume of reviews received from November 1, 2020 to October 31, 2021.

The aim was "to select destinations that consistently deliver the best overall experience for travelers," TripAdvisor said.

"The charming Vietnamese capital has aged well, preserving the Old Quarter, monuments and colonial architecture, while making room for modern developments alongside," a TripAdvisor reader said of Hanoi.

"Hanoi may have shrugged off several former names including Thang Long but it hasn't forgotten its past, as sites such as Ho Chi Minh's Mausoleum and Hoa Lo Prison attest. Lakes, parks, shady boulevards and more than 600 temples and pagodas add to the appeal of this city, which is easily explored by taxi."

Da Nang, famous for long, sandy beaches like My Khe and major tourist attractions like the Han River and Golden Bridge, was described by one reader as a "laid-back and friendly" place.

"After you've stuffed yourself with bold noodle soups and savory street foods, walk it off by exploring the limestone caves and Buddhist grottos of the Marble Mountains," the U.S.-based travel site recommended.

Bali in Indonesia was the most popular destination in Asia, followed by New Delhi in India and Singapore.

Dubai in the United Arab Emirates was voted the most favorite destination in the world, followed by the U.K.'s London and Cancún in Mexico. 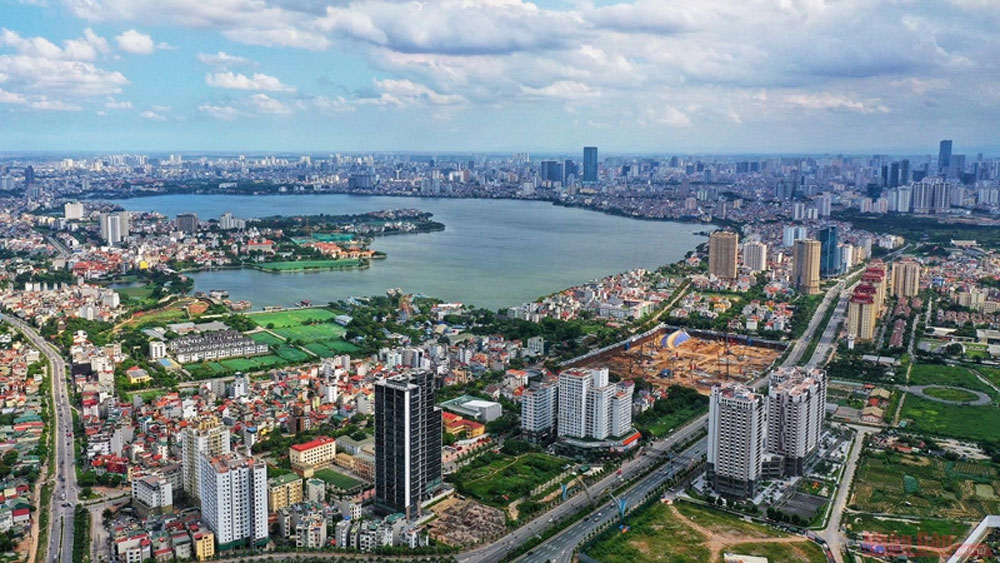 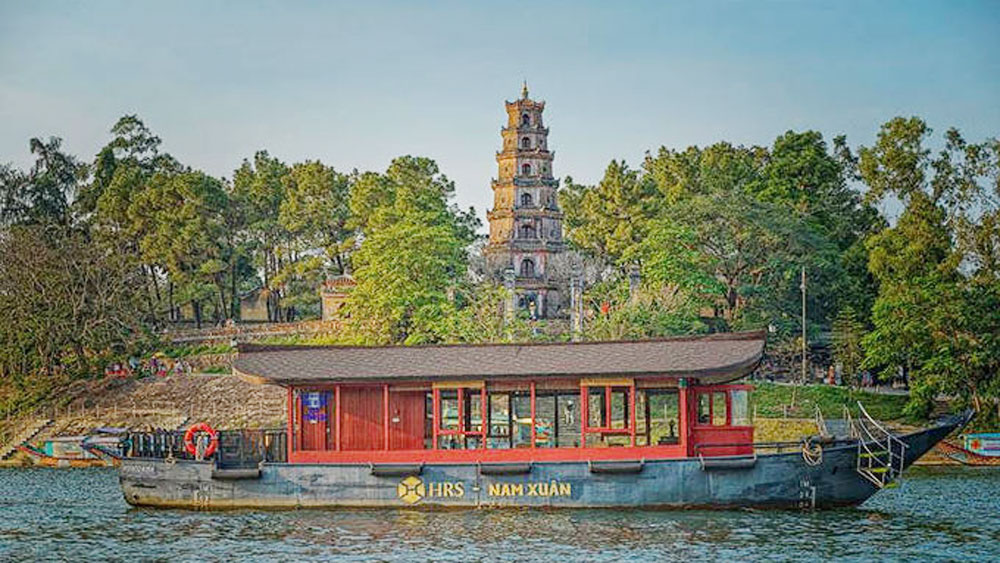 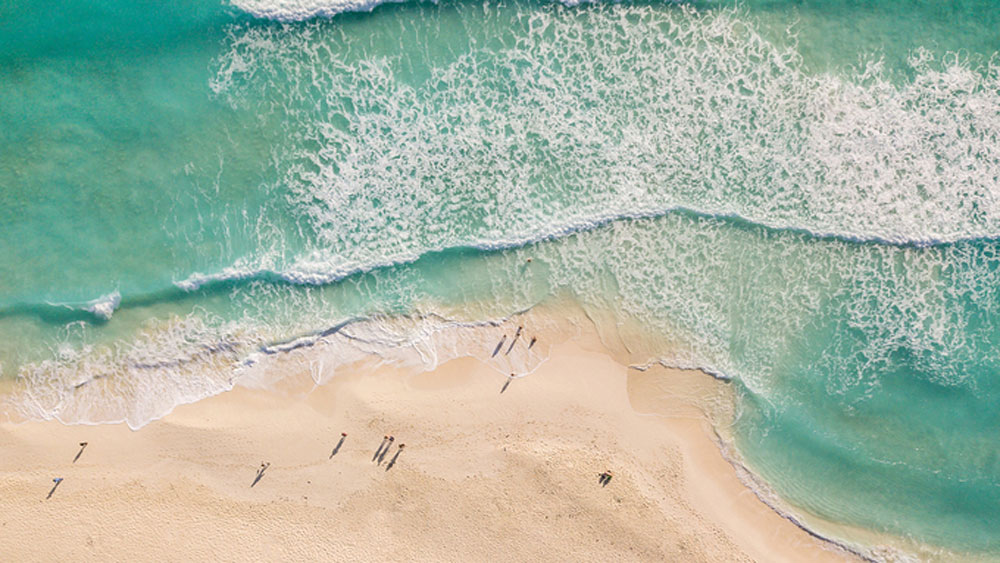 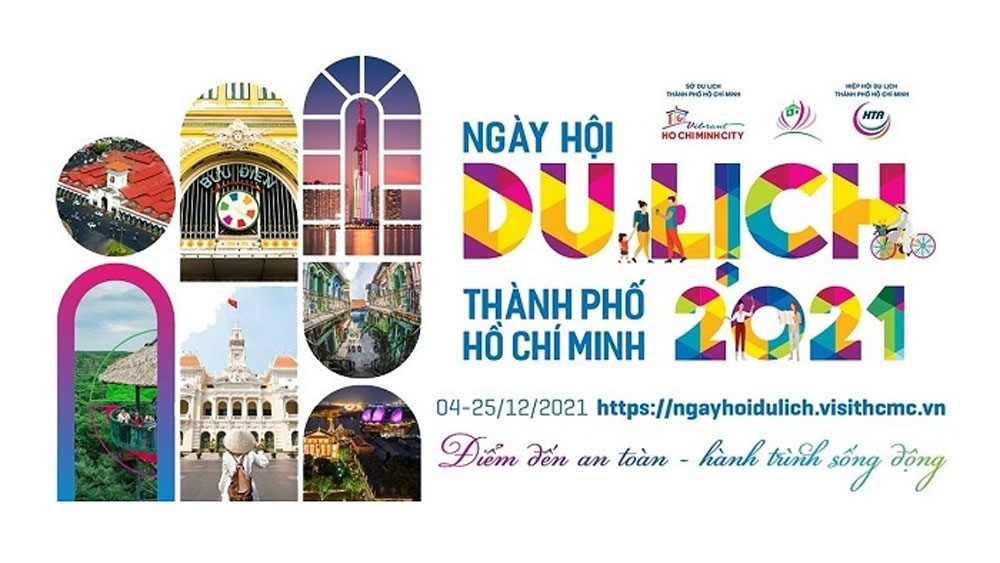 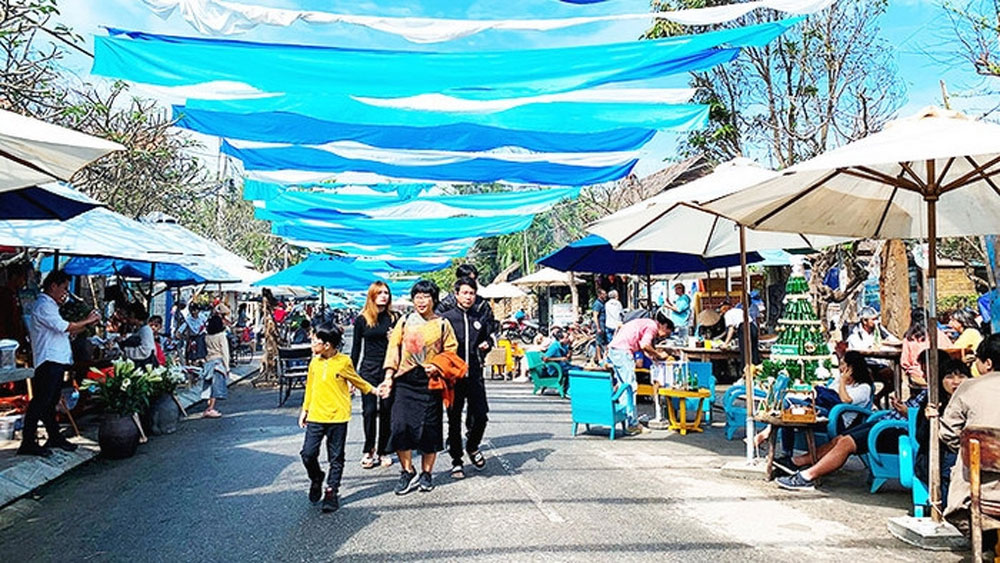 Tan Thanh fishing village market – an attractive destination in Hoi An
Tan Thanh flea market in the ancient city of Hoi An, in the central province of Quang Nam, was launched in late 2020 and has been postponed or cancelled many times due to natural disasters and Covid-19 pandemic outbreaks; however, it has left special impressions and become an attractive destination for visitors and local residents alike. 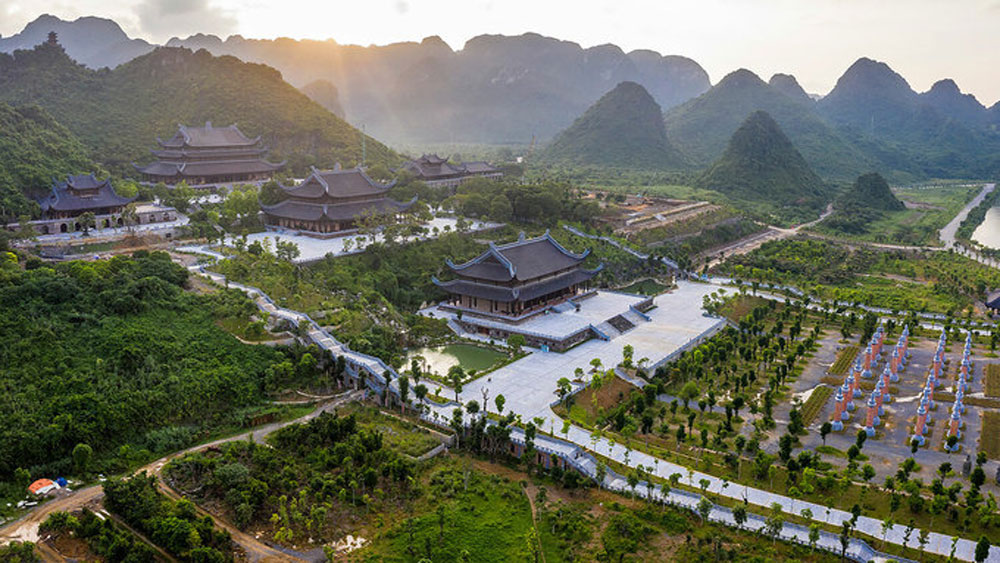