Pham Thi Luong, 52, is the third-generation member of her family to serve bun suong at 183/41 Ben Van Don Street, District 4.

She typically wakes up at 2 a.m. every day to cook the broth and prepare ingredients. At 4 a.m., she pushes her cart from District 2 to District 4 where she has her 'shop' set up by 6.

A major ingredient in the soup, suong (R) is the Vietnamese term for a fried mixture of ground shrimp and flour shaped like the larva of the red palm weevil, a Mekong Delta staple.

Luong said the business is actually associated with her husband’s family. When Luong turned 19, from Dong Nai Province she followed her husband to Saigon and later took charge of his family noodle business, passed down from her grandmother-in-law.

At first, she found it quite easy to cook this dish but difficult to sell.

"During my first days, I did everything really slow and doubted whether I should continue selling this dish. People often thought I was selling crab noodle soup so they kept asking for that. When I hung up a sign clarifying I serve bun suong, more customers started turning up. On weekends, it sells quite fast," Luong said.

On the side is a small bowl of sweet chili and fish sauce with tamarind for the suong.

Bun suong was created in Tra Vinh, but Luong has never been to the Mekong Delta province and her husband’s family is not from there neither. Despite this, she said her customers love her shrimp noodle soup, and that she has never had even one complaint. 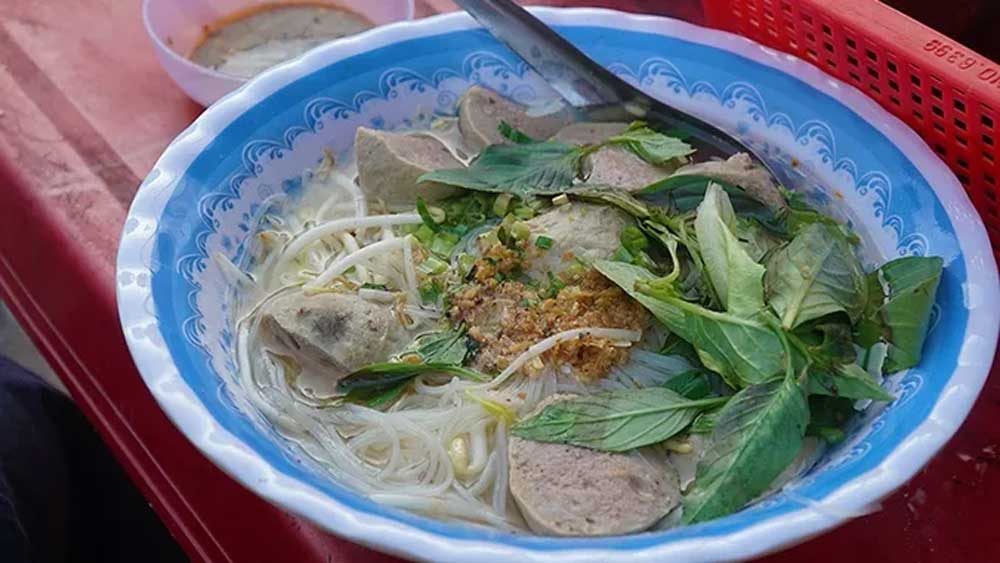 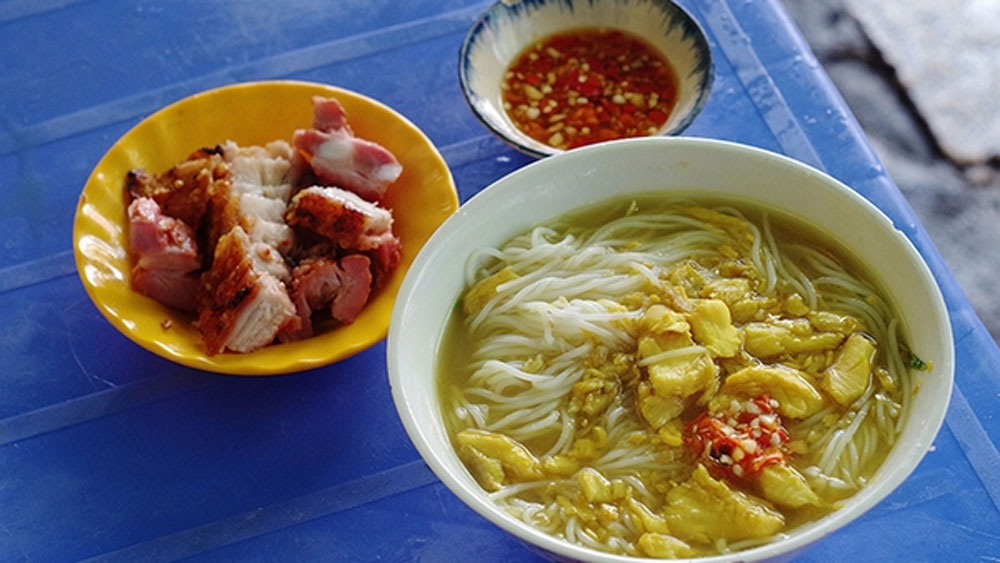 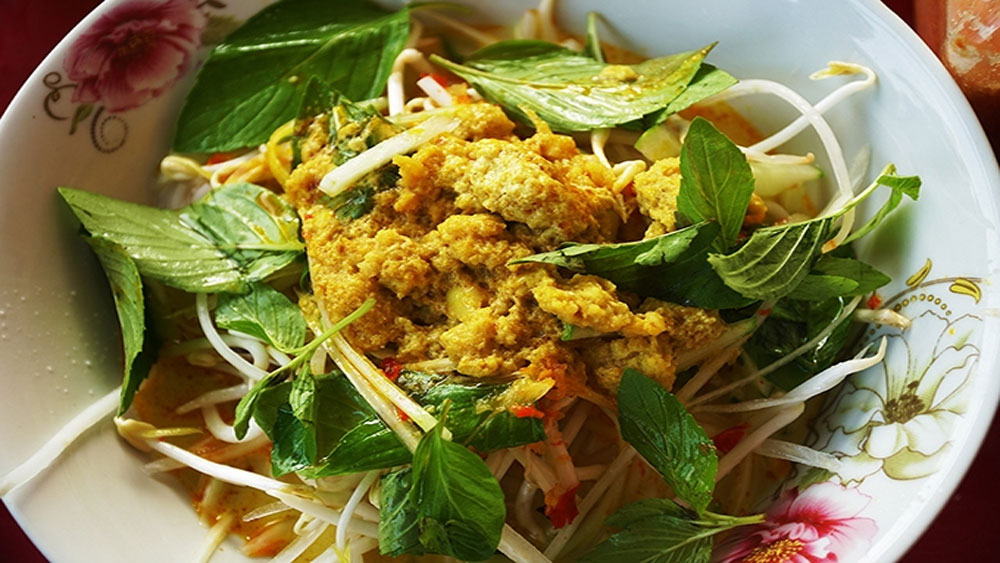