The ancient city of Hue often sees people enquiring about its cuisine, which not only boasts many exotic delicacies, but also some weird names. And names do not come any weirder than ‘com am phu' (hell rice).

Com am phu’ is actually a simple dish, made from ingredients like pork, shrimp, egg, and vegetables.

There are various stories about the origin of the name. The most vivid is about the rice 'being served at the ‘Hell Restaurant’ in Hue more than 80 years ago. The eatery was situated in a large field and opened only at night. The simple place had just oil lamps to dispel the pitch dark, the wind blew from all sides, causing an eerie, somber atmosphere. Its clientele was mainly workers, prostitutes, and their clients.

In the past, hell rice was a simple but tasty dish combining hot rice and ingredients such as braised fish, pickled bean sprout, shrimp, and pork.

Am Phu (Hell) Restaurant is now located at 35 Nguyen Thai Hoc Street opposite the stadium in Hue, but is not the same apocryphal place with bamboo tables and oil lamps. It is a restaurant with electric bulbs and normal tables and chairs.

The dish is now more elaborate than in the past. It still has hot rice, but also serves many items cut into thin strips to give it an attractive look.

‘Com am phu’ requires delicious and fragrant rice made in a rice cooker. To make the rice soft and prevent it from becoming dry, it needs to be soaked in water for two hours before cooking.

Next, thin omelets are made from duck eggs without the addition of any condiments, and cut into strips.

Some prawns are peeled and pounded with a pestle and mortar after the heads are removed. A pan is heated, some oil added to it, and the prawn paste is put in. The paste is stirred over a medium to low heat until the shrimp turns color, indicating it is dried and done.

Depending on the personal taste of a customer, one can add other ingredients like pork sausage, barbecued pork, boiled chicken, or lean pork paste, all of which are cut into thin strips.

One can also add vegetables such as cucumber, pickled carrot radish and scallion heads, again all sliced into thin strips.

‘Com am phu’ is eaten with a dipping sauce made by mixing fish sauce with lime, chili, garlic, and sugar. 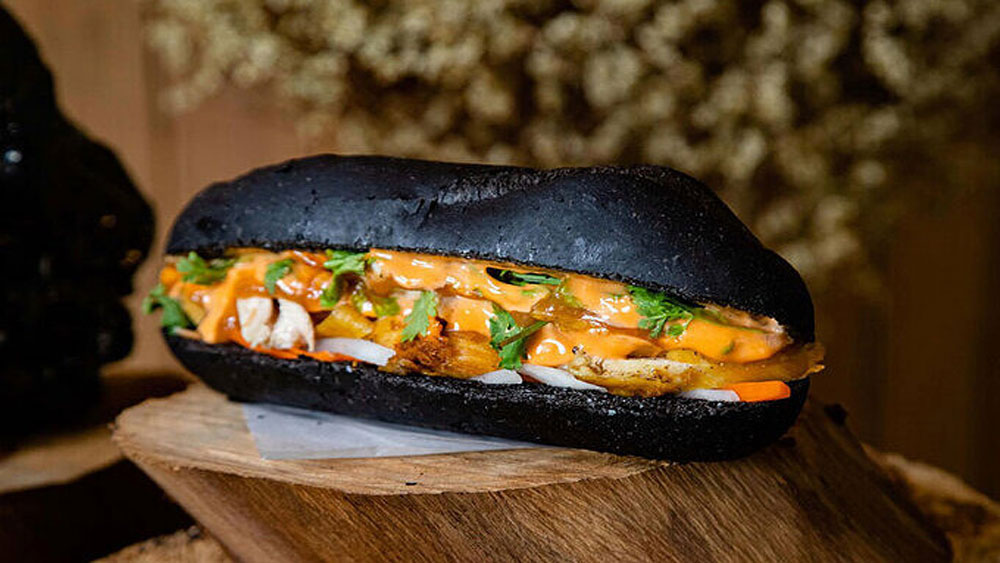 Coloring foods black, a growing trend in Vietnam
Whether its bread, ice cream or moon cake, Vietnamese are increasingly preferring it to be black-colored. 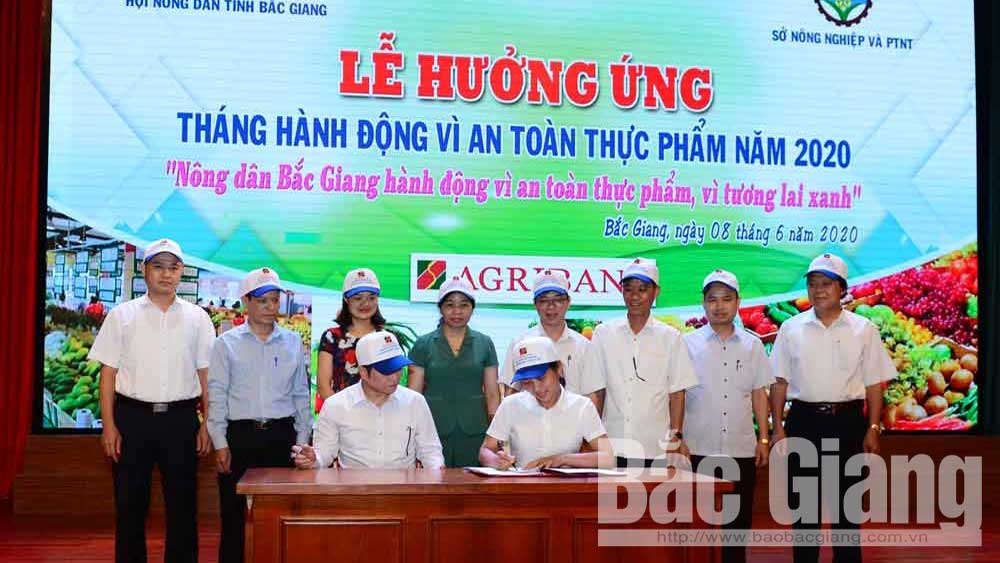 “Bac Giang farmers join hands for food safety and green future”
(BGO) – It is the theme of the ceremony responding to the Action Month for food safety in 2020 jointly held by the Farmers’ Association in Bac Giang province and Department of Agriculture and Rural Development (DARD) on June 8. 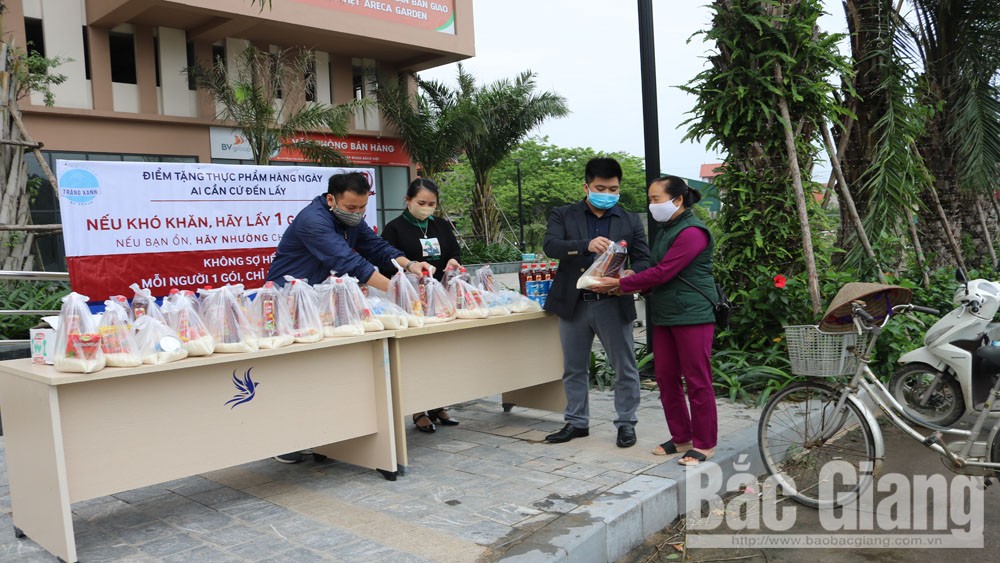 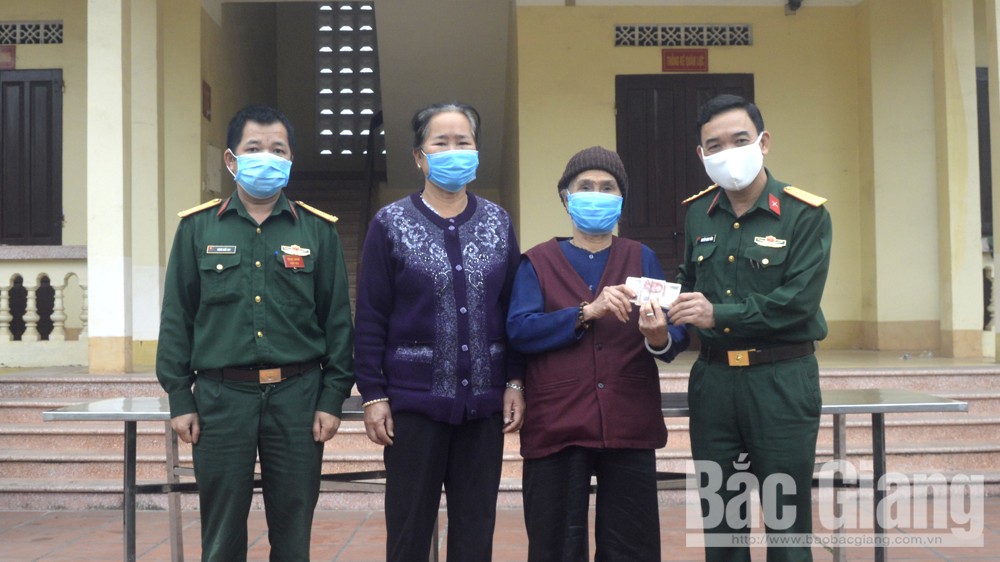 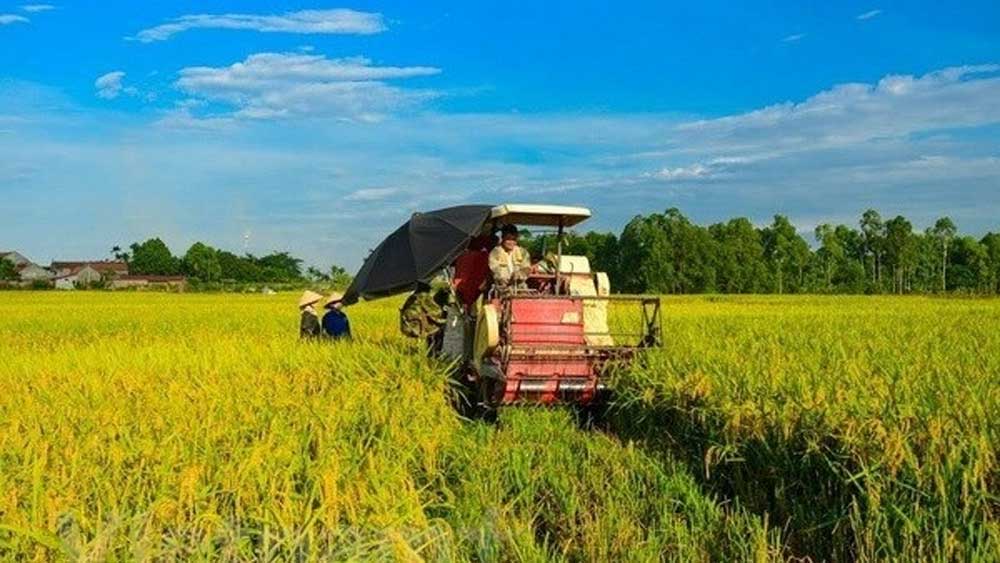