The flight will depart from HCMC in the evening and arrive at San Francisco 13 hours and 50 minutes later, CEO Le Hong Ha said at a press briefing Tuesday.

The return flight will leave San Francisco on the evening of November 29 (U.S. time) and arrive in HCMC on December 1, 16 hours and 40 minutes later.

The wide-body aircraft Boeing 787-9 Dreamliner will be used for the direct flights.

Initially, there will be two flights a week and this can be increased to seven when the pandemic situation is under control, Ha said.

In 2003, the airline had been directed by the Ministry of Transport to begin direct services to the U.S. by 2005. However, concerns over profitability had kept the carrier from implementing the plan until now.

The national flag carrier is also studying the possibility of other direct routes to the U.S., including flights between Hanoi and HCMC to Los Angeles or Houston.

The U.S. has one of the most stringent aviation standards in the world. There are around 20 airlines operating routes between Vietnam and the U.S.

"We needed to prepare hundreds of kilograms worth of paperwork to meet the U.S. requirements," Ha said. 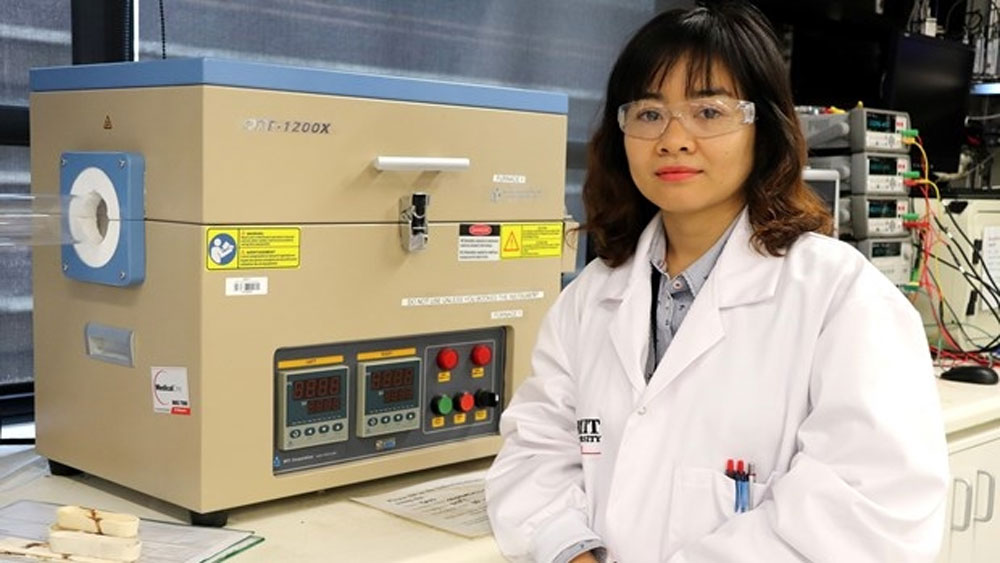 Vietnamese lecturer honoured in Australia for developing fireproof material
Nguyen Thuy Quynh, a Vietnamese lecturer at RMIT University in Australia has been named in The Australian’s 2021 Research magazine as Australia’s top researcher in composite materials for her project on manufacturing fireproof materials to help protect buildings and other constructions from being destroyed by forest fires. 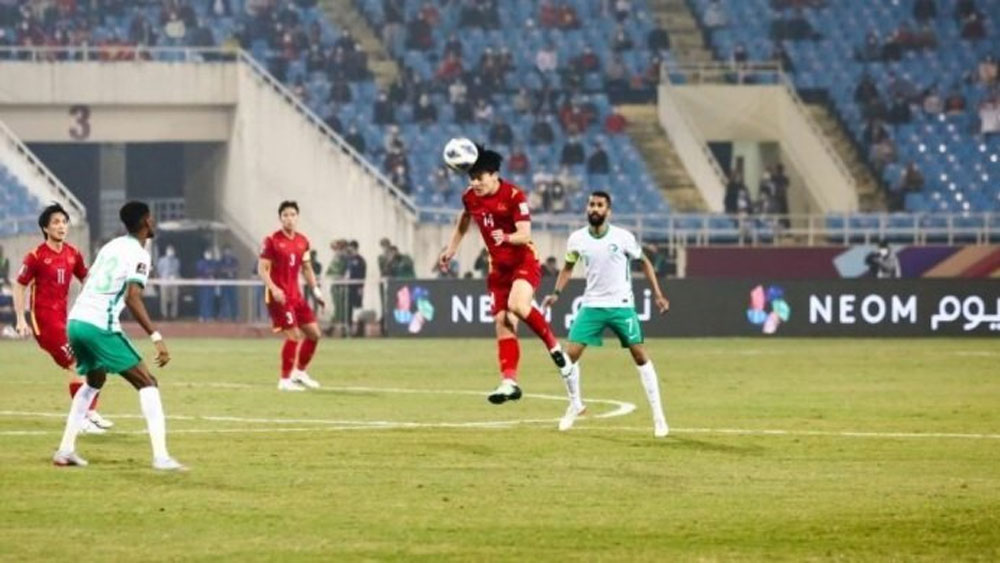 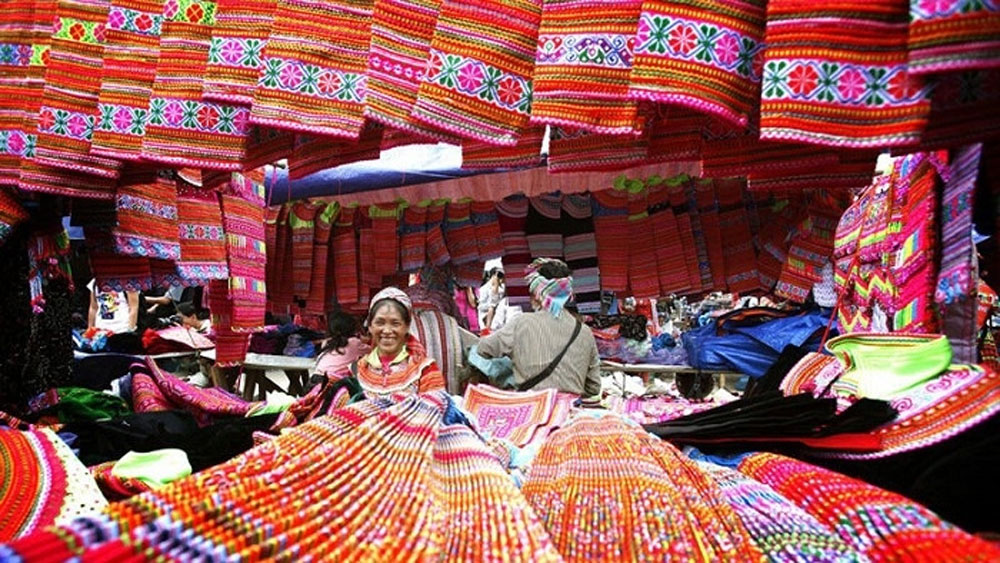 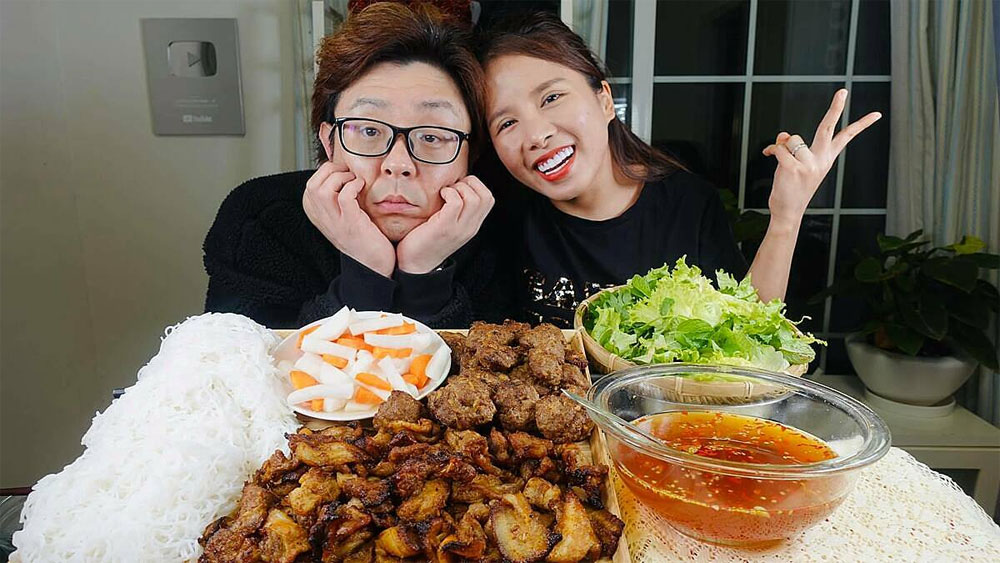 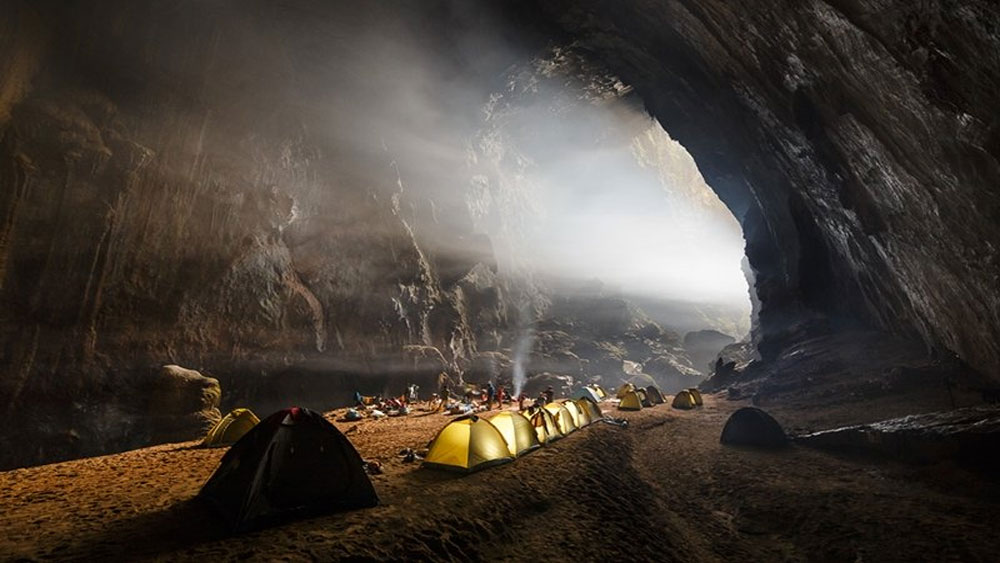 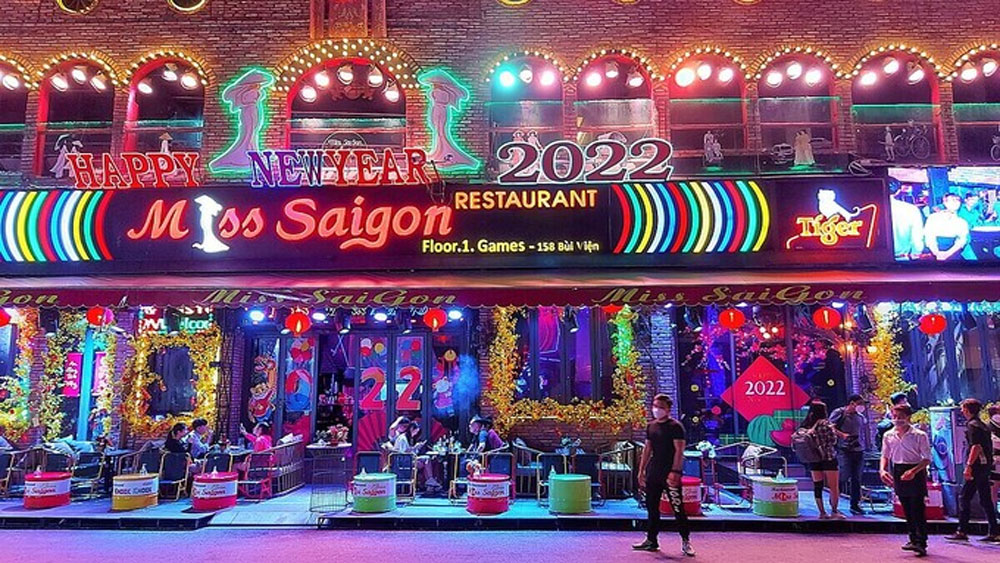 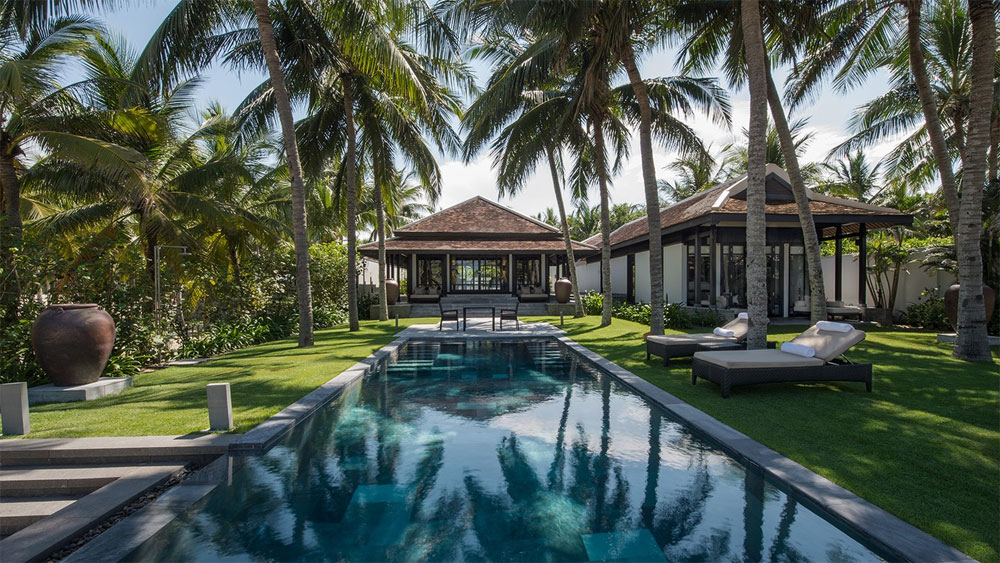 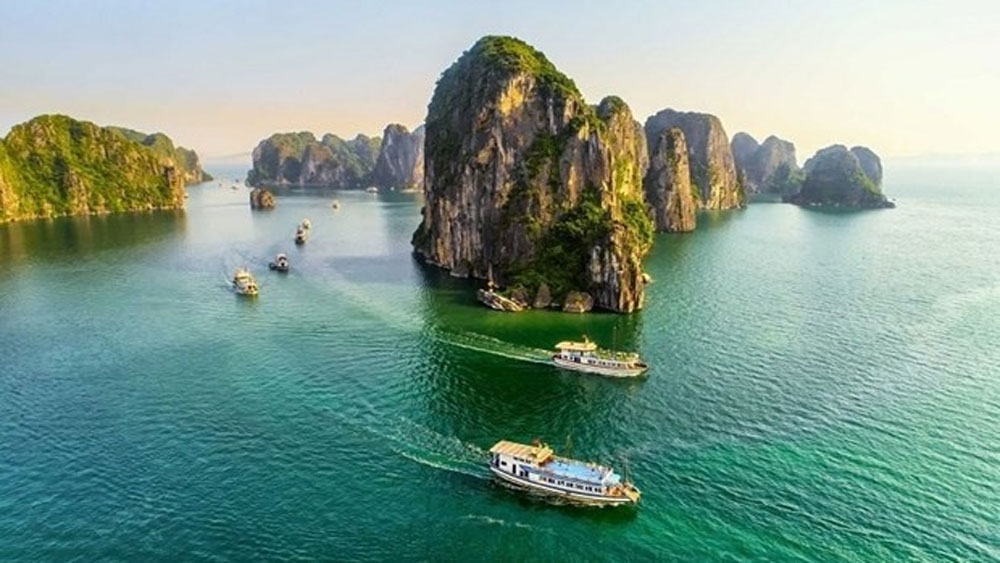