Several tourist attractions across Vietnam will set off fireworks on the night of April 30 to celebrate the nation’s Reunification Day.

The northern province was one of Covid-19 hotspots in the country's latest outbreak that started in late January, prompting authorities to impose lockdown measures and close all tourist destinations. With the outbreak under control, Quang Ninh will also organize several cultural events and art shows to boost tourism.

Nghe An Province, home to Cua Lo Beach and the UNESCO-recognized Western Nghe An Biosphere Reserve, is to have a 15-minute firework display, besides street festivals and tourism and cultural events.

While the mentioned-above provinces received the government's approval for the displays, Hanoi and Ho Chi Minh City, Vietnam's largest metropolises, are still pending its decision.

On Tuesday night, thousands flocked to the Van Lang Lake in Viet Tri Town, Phu Tho Province to watch a high-altitude fireworks display that commemorated the death anniversary of Hung Kings, the nation's mythical founders.

Vietnam will celebrate a four-day national holiday from April 30-May 1.

Since the latest outbreak detected in late January, the country has gone over two months without community transmissions.

Letting off fireworks to mark major national celebrations like the Lunar New Year holiday, Reunification Day, and Independence Day (September 2) has for long been a tradition in Vietnam. 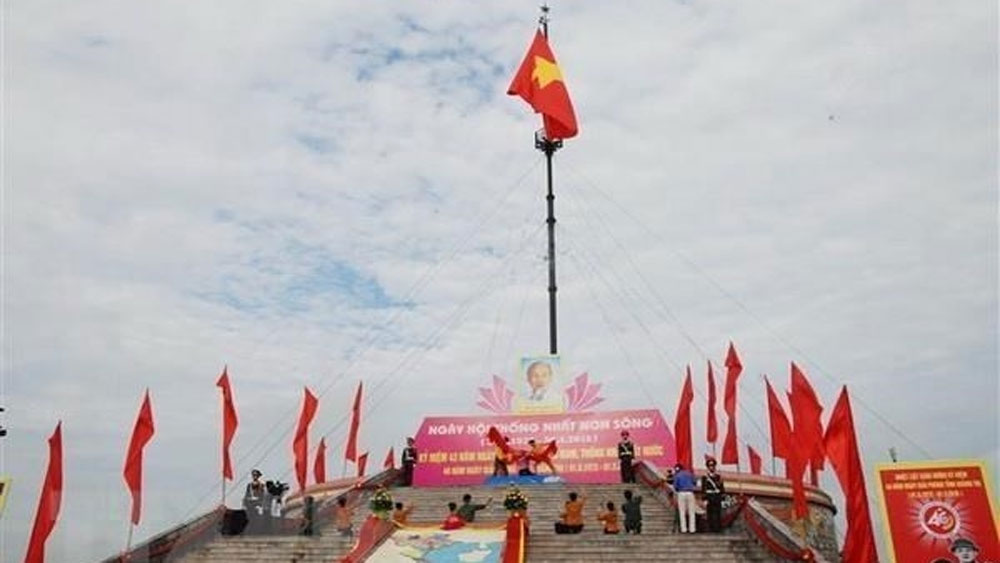 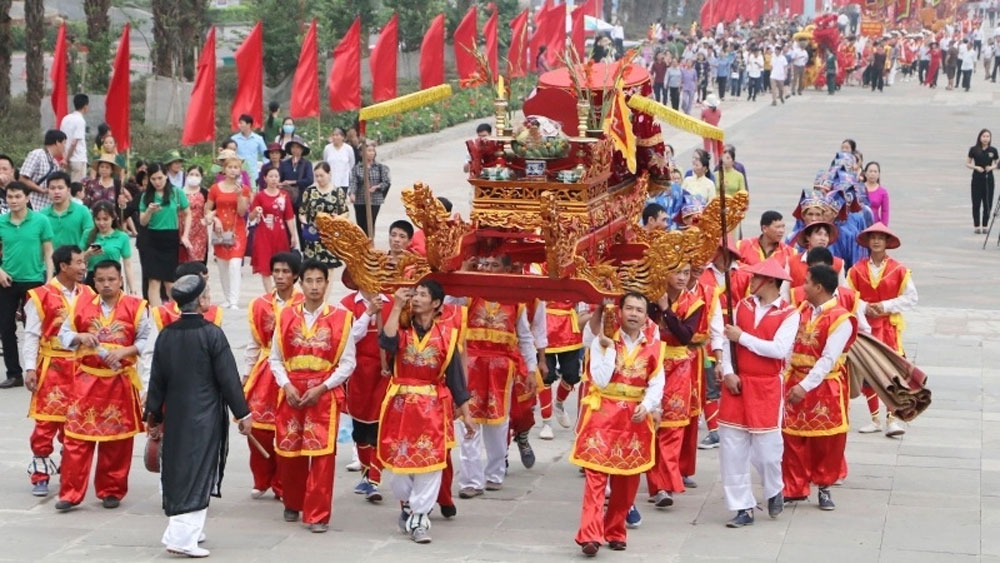 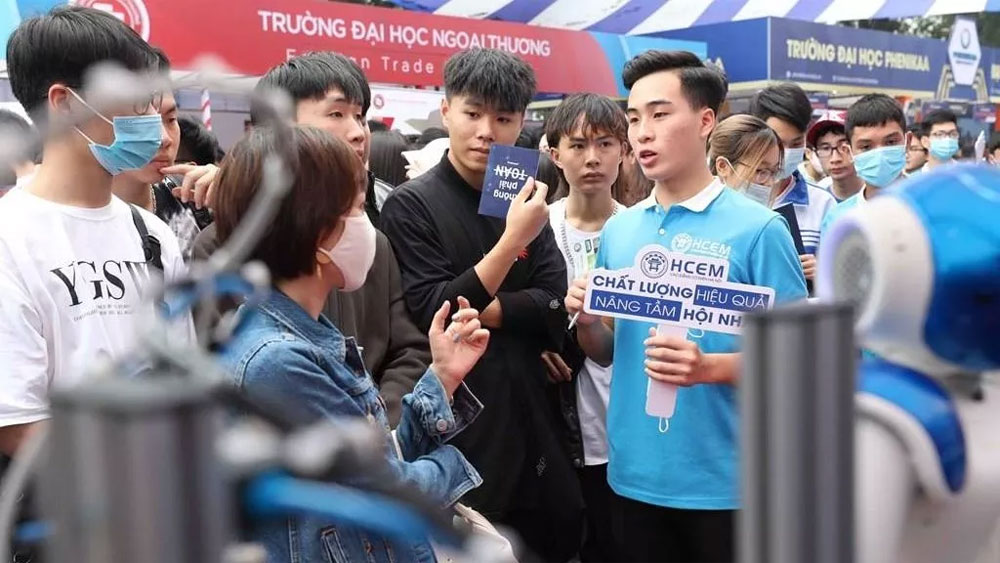 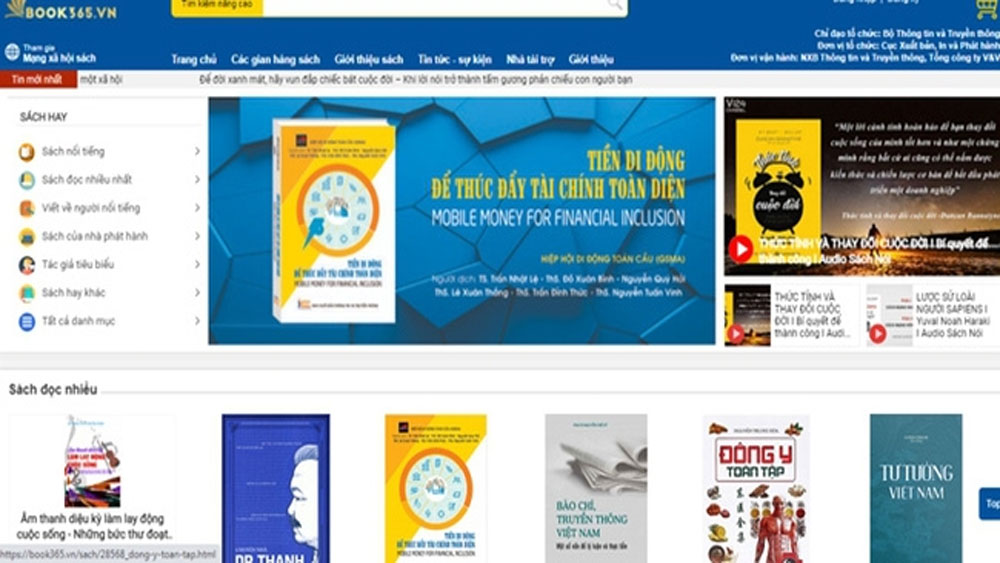 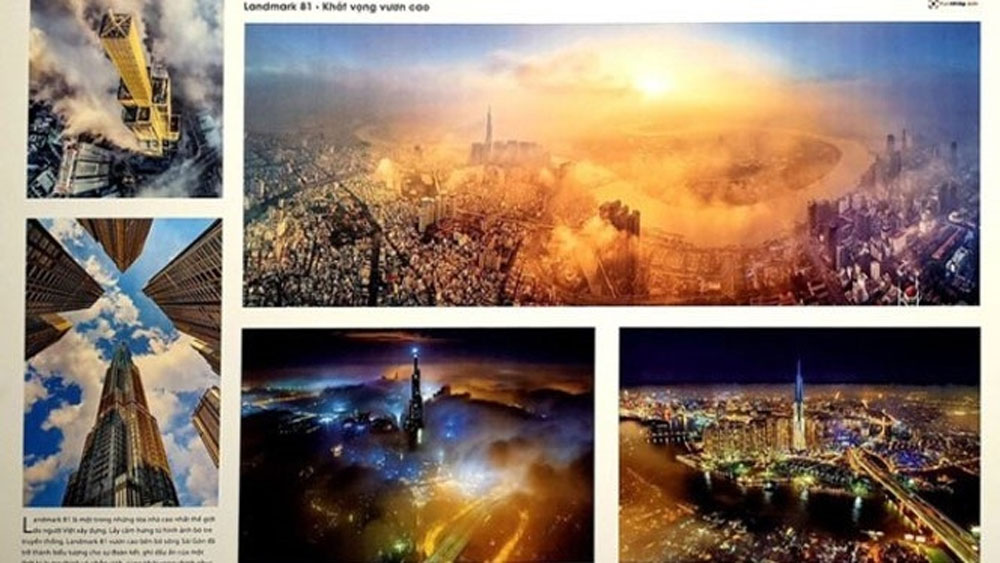 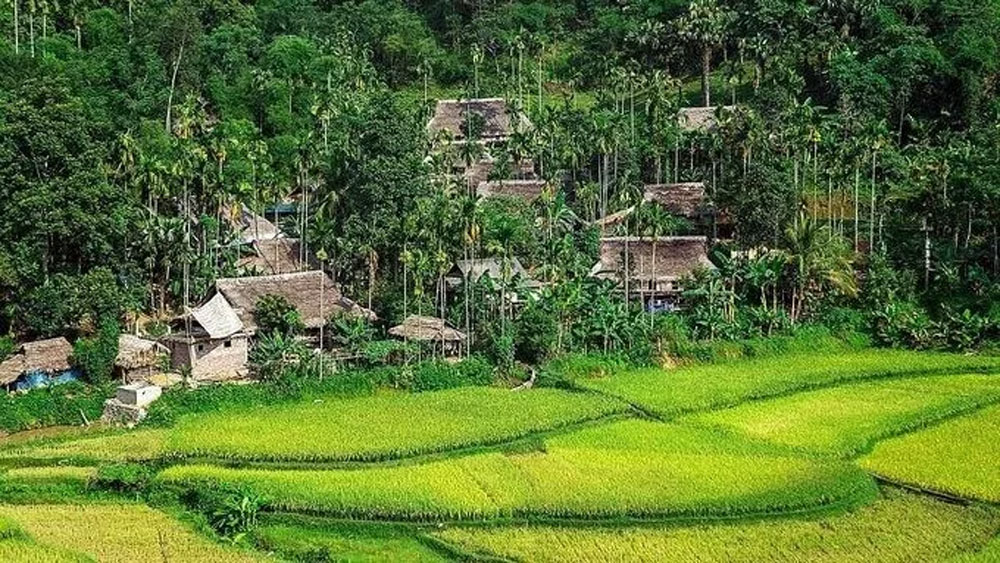 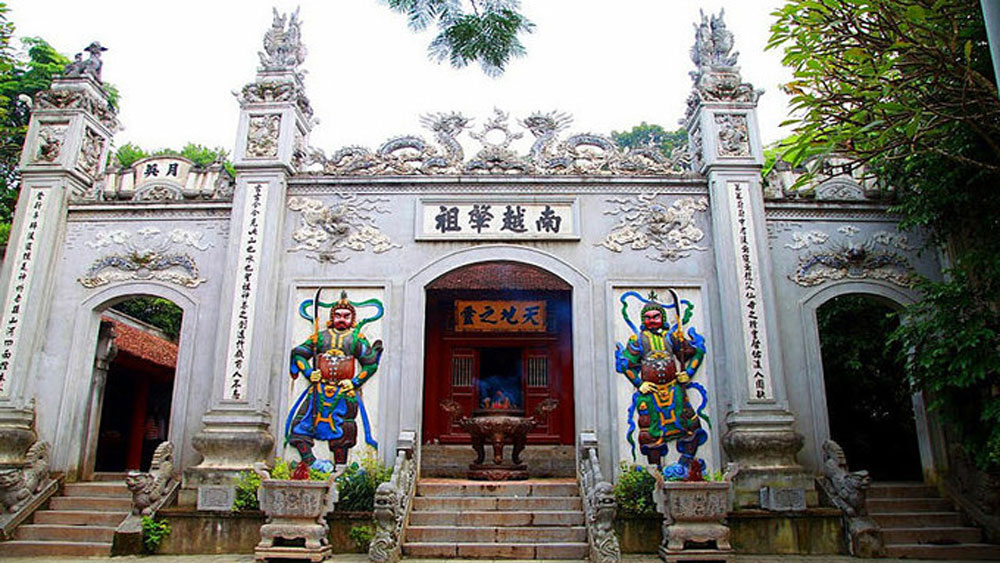 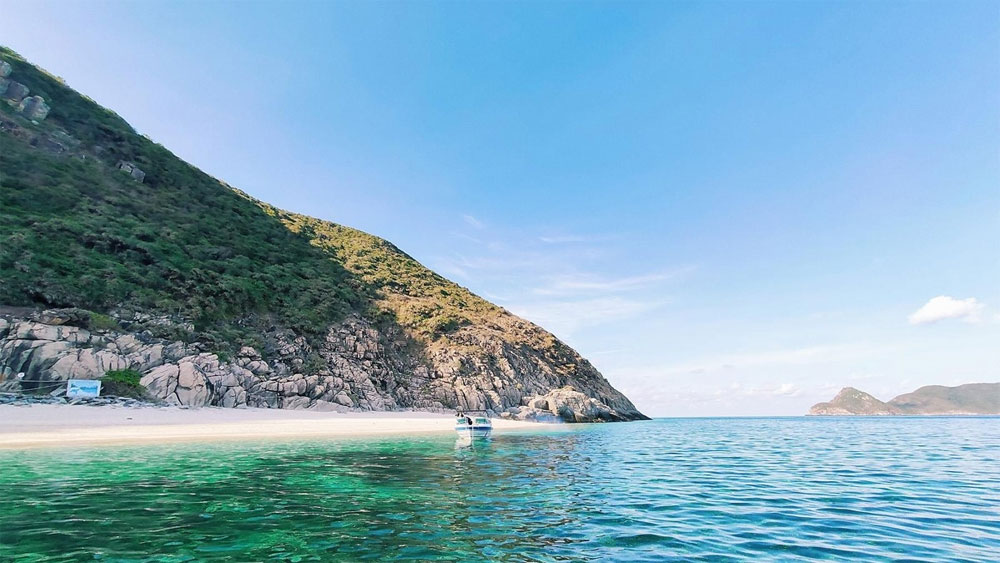 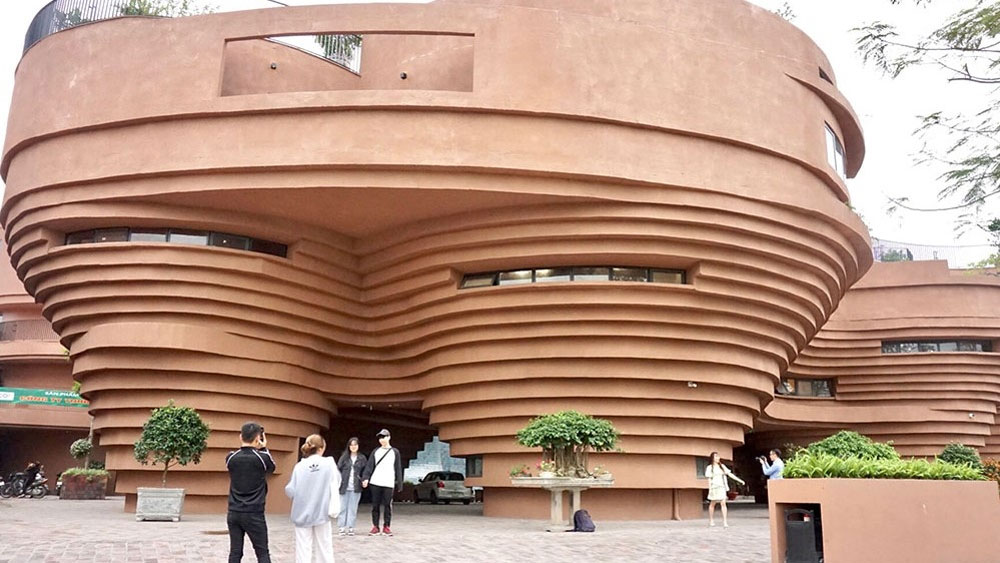 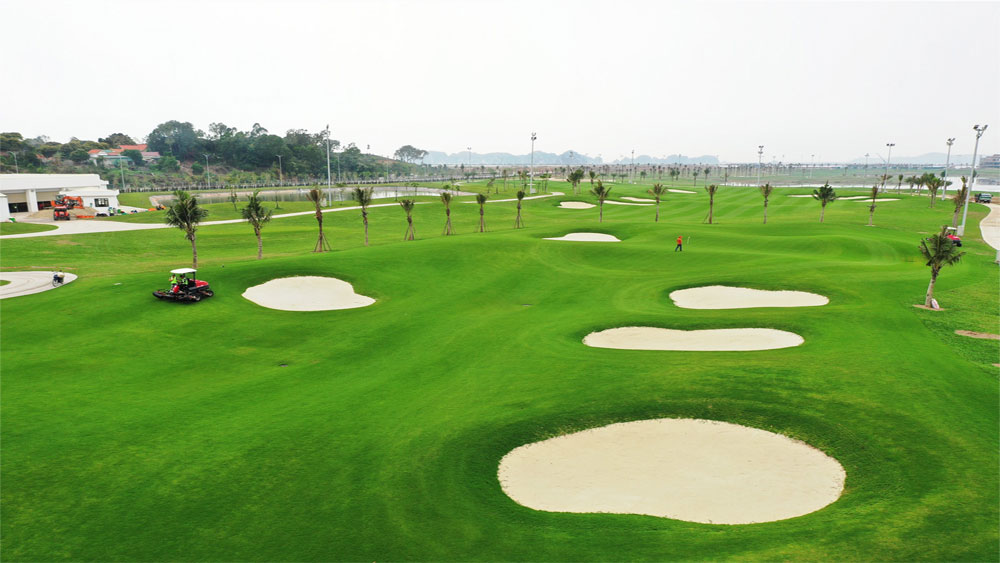 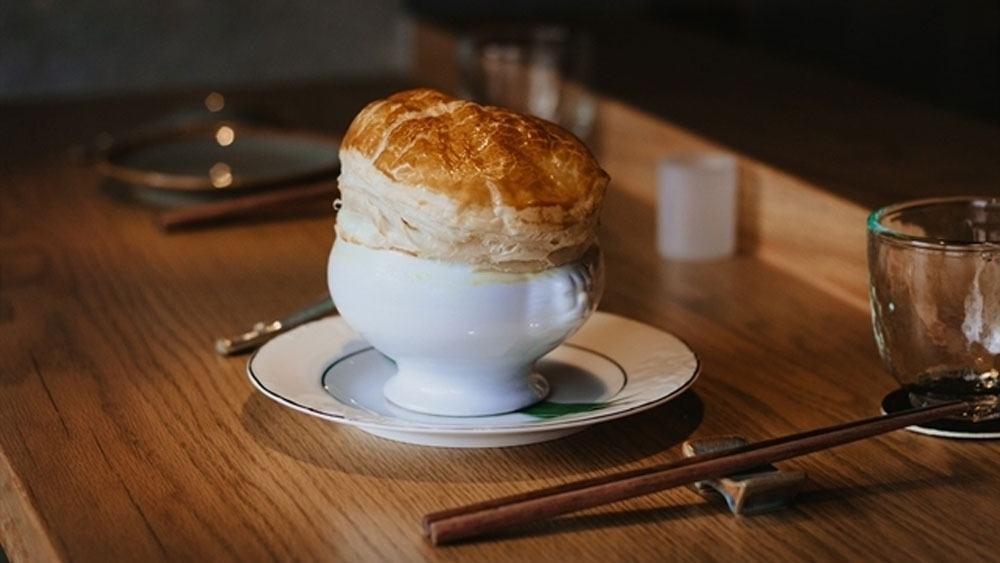 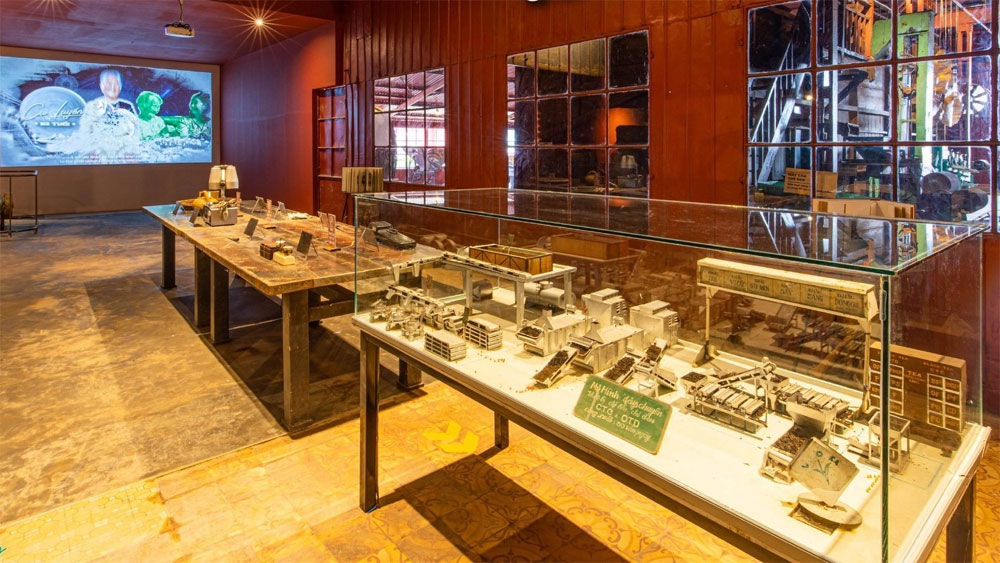 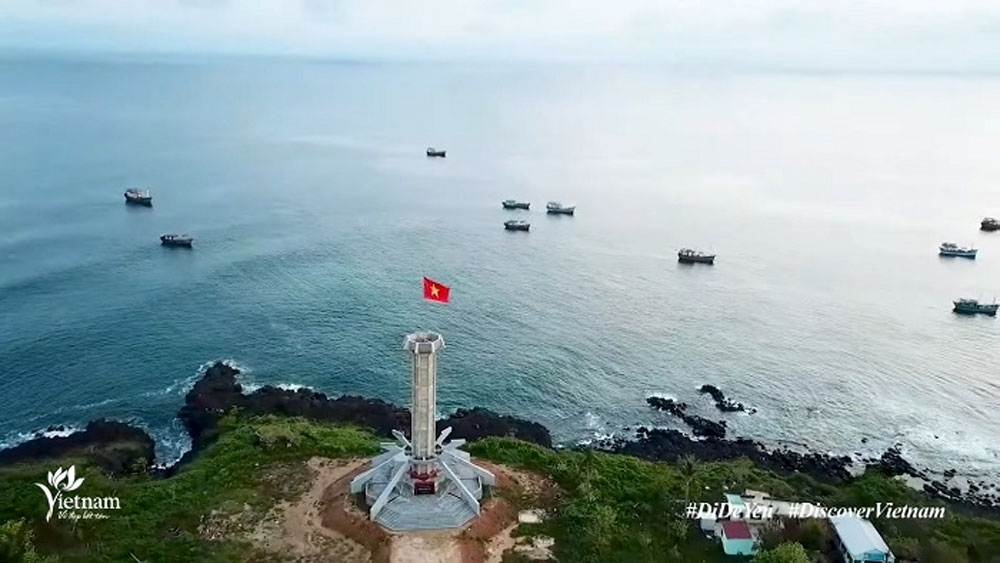 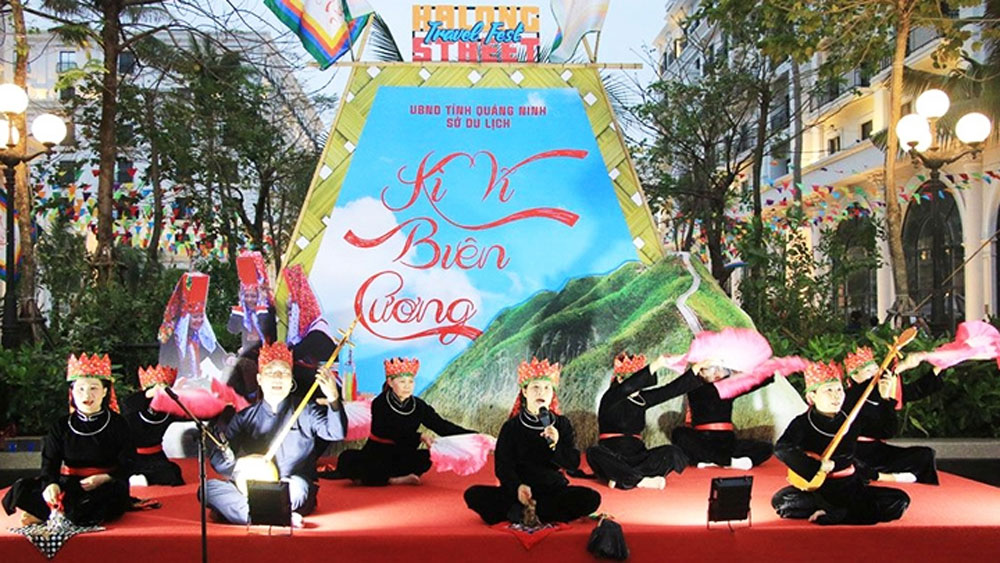 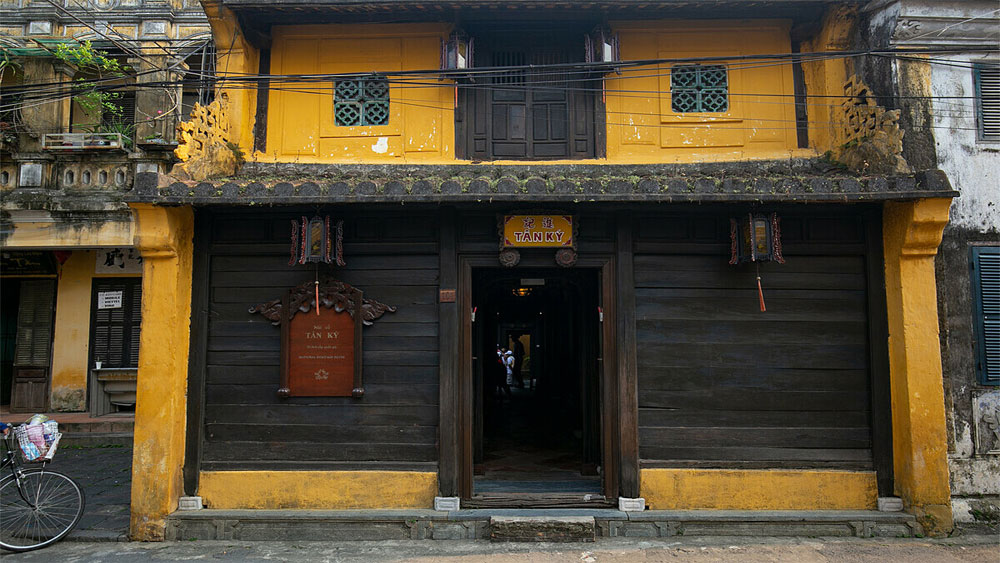 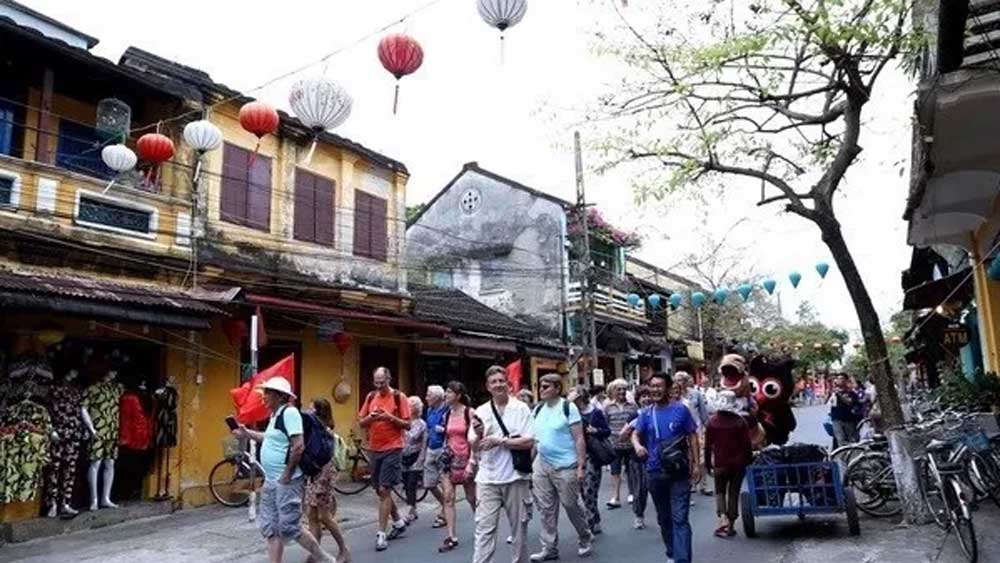 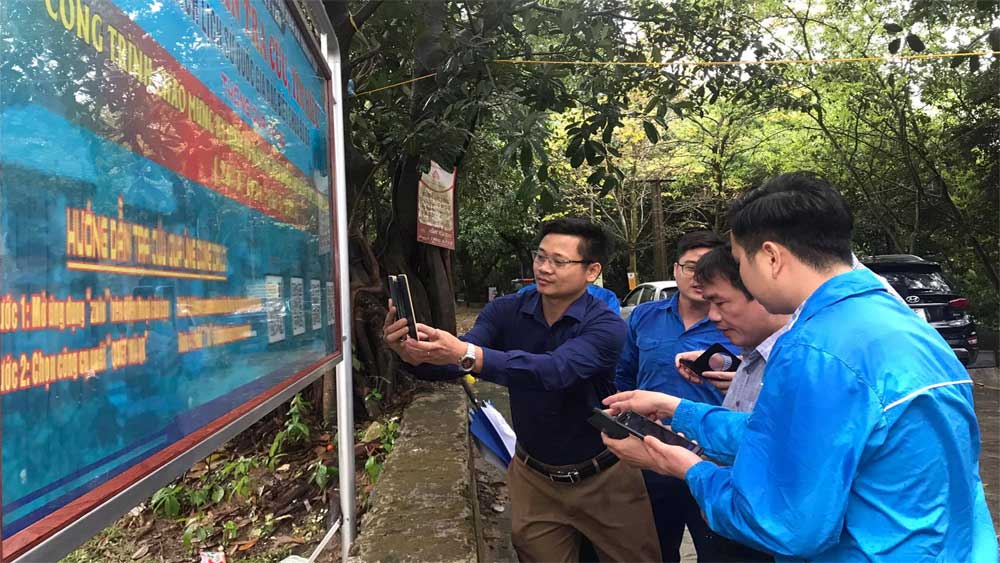 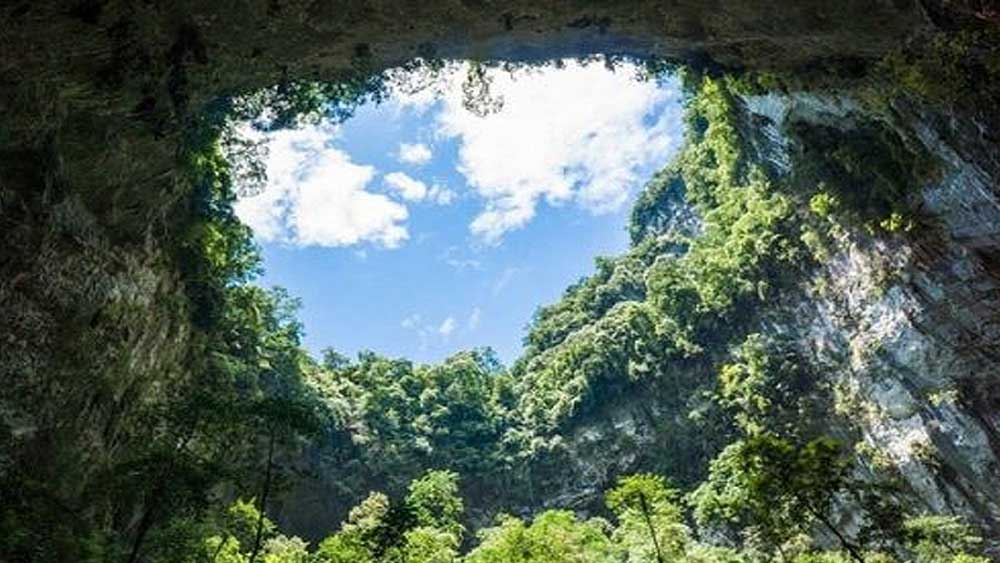 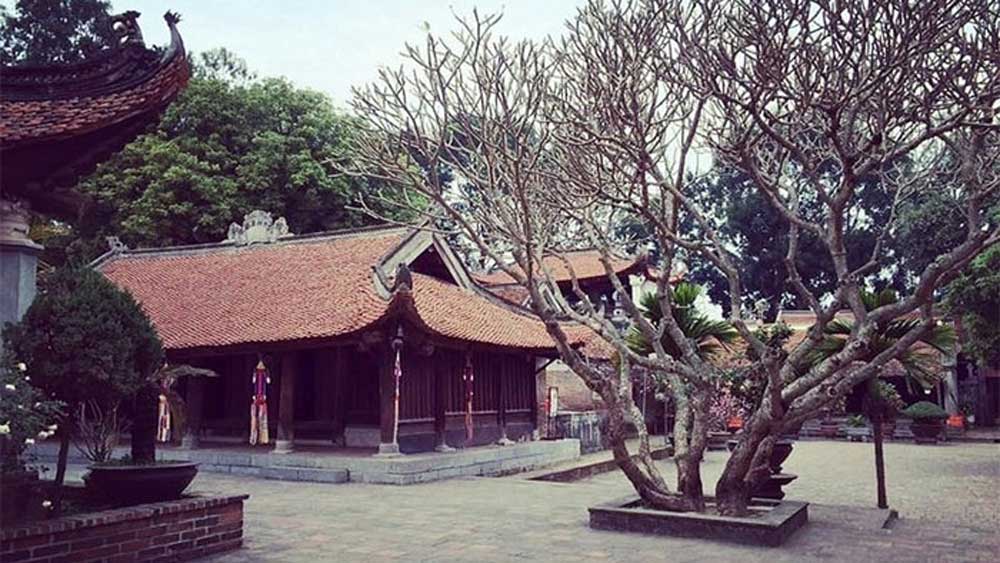