Known as a land of history and legend, Phu Tho Province also boasts beautiful tea hills, national park, and hot mineral spring. Here are the five best featured destinations for tourists to the northern province, about 90 km from Hanoi.

Hung Kings Temple is the site of Phong Chau, capital of Van Lang, primordial kingdom of the Vietnamese. The complex consists of four temples dedicated to the cult of Hung Kings, first descendants of the mythological forebears of the Vietnamese, Lac Long Quan and Au Co; a pagoda; and a mausoleum, among others. It matches the mighty natural landscape, where the nation’s sacred spirit is said to meet.

The Hung Kings Temple Festival is held annually on the 10th day of the third lunar month (April 21 next year).

To reach the area from Hanoi, travelers can follow National Highway 2, or the Hanoi – Lao Cai railroad.

Hat Xoan (Xoan singing) at Hung Lo attracts many tourists to Phu Tho each year, apart from the cultural and historical values of the communal house.

Xoan singing was listed by UNESCO as an intangible cultural heritage in need of urgent safeguarding in 2011. The singing, also referred to as "singing at the gate of the communal house", is linked closely to the beliefs of local farmers, who worship heaven, gods and kings, and pray for good harvests.

The house is situated on 500 square meters of land in ancient village Hung Lo, 10 km to the east of Hung Kings Temple. Legend has it this was formerly the sacred land Hung Kings had used as foot rest on their journey.

The 300-year-old communal house has its original architectural features kept intact. Its main components are made from rare iron-wood, mukulungu, and apitong. The house was recognized as a national historical site in 1990.

Long Coc tea hills in Tan Son District are praised as among the most beautiful tea plantations in Vietnam, with thousands of hills intermingling in different shapes and sizes. As winter approaches, the majestic hills loom amid the fog, 'chasing' each other to the horizon.

The tea ‘islands’ are compared with the islets in Ha Long Bay, a UNESCO world heritage site in Quang Ninh Province where limestone islets and pillars jut out of a bay.

Dubbed "a green lung of the province", the alluring park lies 120 km from Hanoi, and boasts a typical four seasons a day. It is the 12th largest national park in Vietnam and home to 46 animal species named in the country's red list of threatened species and 18 in the world's similar list, according to the park's website.

"Local ethnic minority communities have preserved their unique cultures. Aside from exploring the national forests and caves, or bathing in streams, visitors can learn about the daily life of the Dao and Muong groups," Minh said.

The Thanh Thuy hot mineral water mine has been exploited on an area of one square kilometer along Da River, with temperatures ranging from 37-43 degrees Celsius. The water source is typically 130-160 m deep.

The two days and one night, or one-day tour are both priced at VND1.18 million ($51) per person in a group of over 10 guests, including return trips to Hanoi, with a 10 percent discount now available. 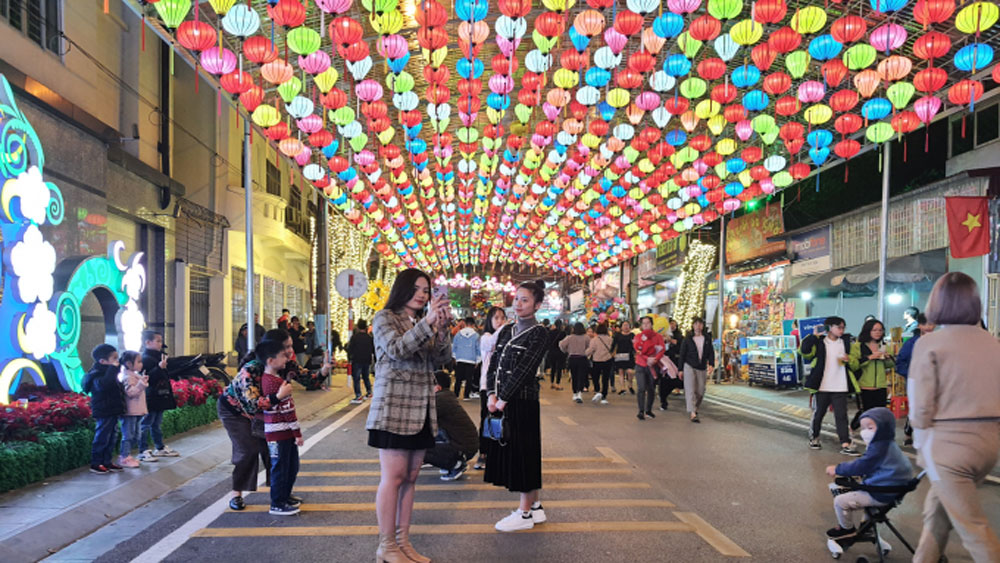 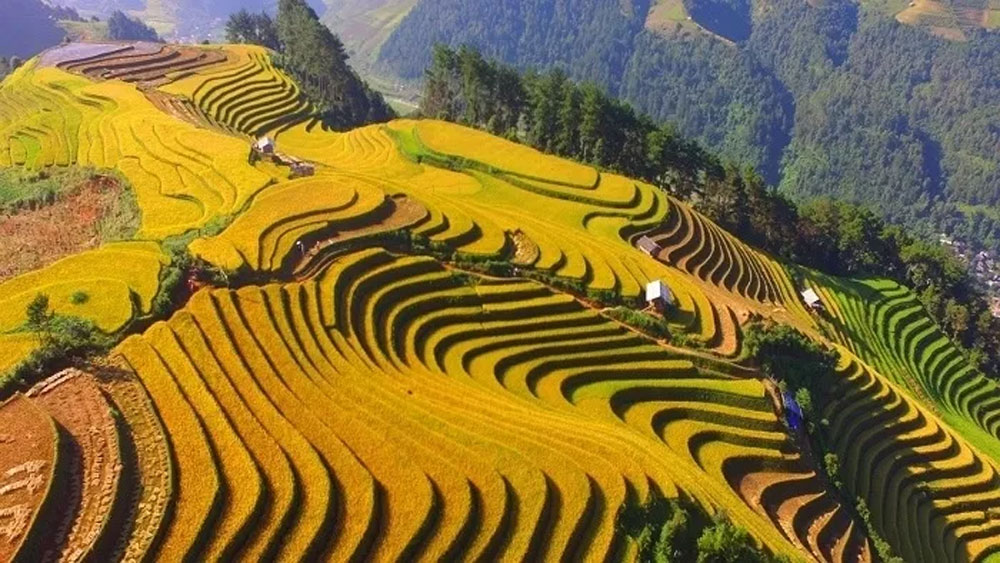 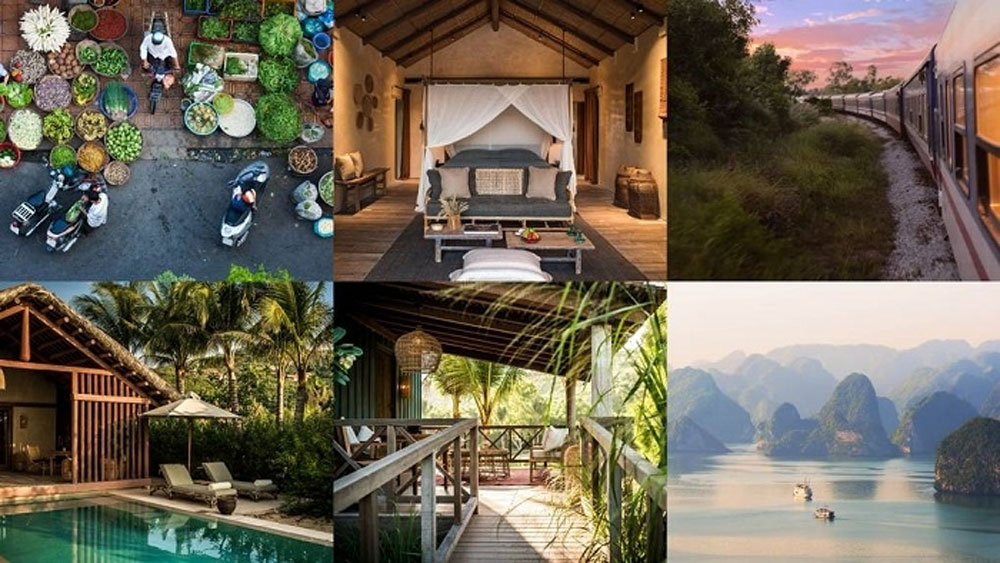 Vietnam among best holiday destinations for 2021: CNTraveller
Vietnam’s effective control of Covid-19 has impressed prestigious US travel magazine Condé Nast Traveler (CNTraveler), as in its latest US and UK publications, the magazine has listed the Southeast Asian country as among the best holiday destinations after the pandemic ends and for 2021. 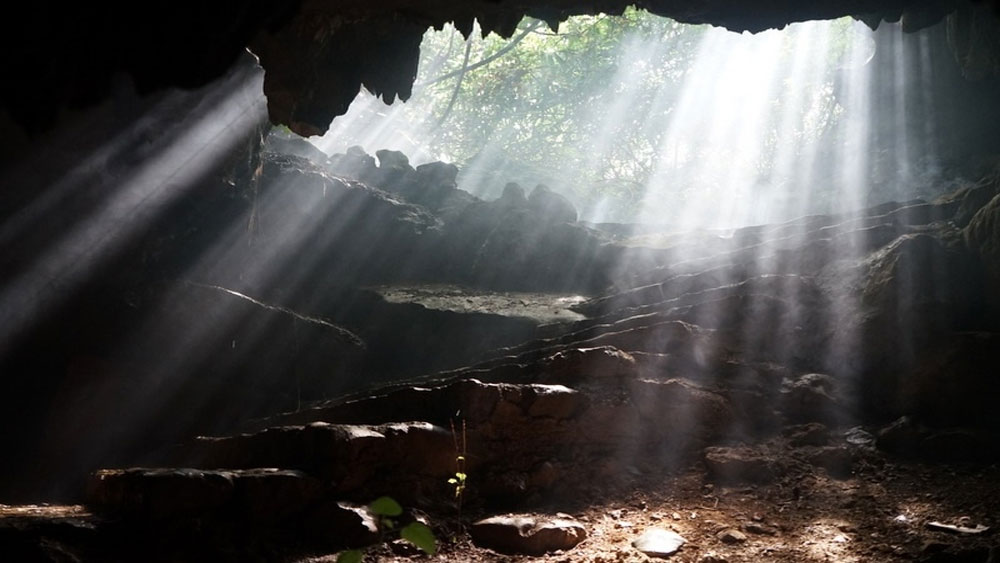 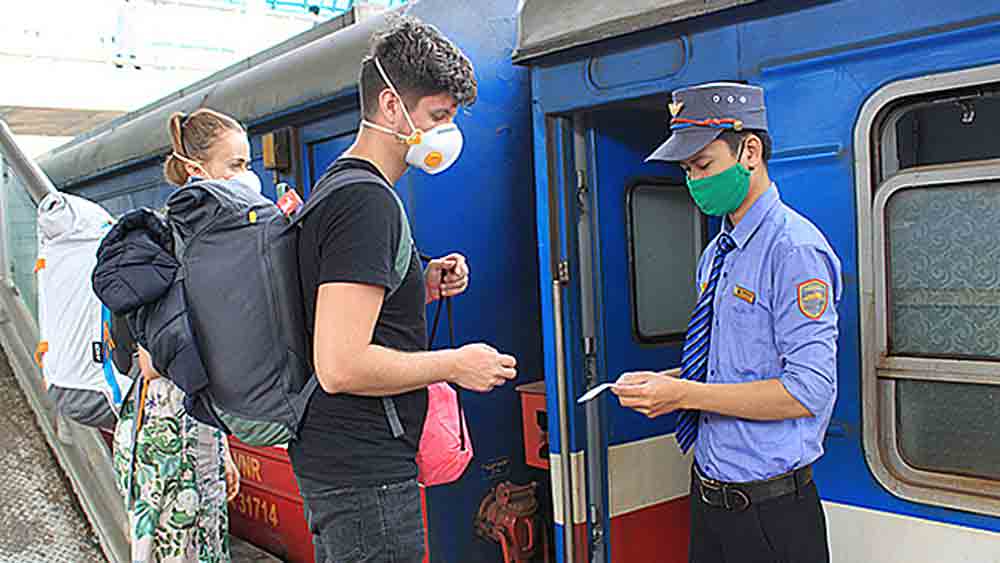