A nocturnal tour of Thang Long Imperial Citadel, a UNESCO heritage site in Hanoi, is expected to commence in November or December this year.

The tour aims to celebrate the 1010th anniversary of Thang Long – Hanoi, diversify nightly experiences in the capital, and help recover tourism activities hard hit by the Covid-19 pandemic, according to the Heritage Conservation Center of Thang Long Imperial Citadel.

Tourists will depart from Doan Mon, the main gate of the imperial citadel at 18 Hoang Dieu Street, Ba Dinh District, and enter the Forbidden City where they will experience the history, architecture and cultural values of the UNESCO heritage site.

Besides, visitors will also enjoy royal performances and art programs along with an introduction to archaeological excavations shedding light on the Ly, Tran, and Le dynasties.

The Imperial Citadel buildings and the remains in the archaeological site reflect "a unique Southeast Asian culture specific to the lower Red River Valley, at the crossroads between influences coming from China in the north and the ancient Kingdom of Champa in the south," UNESCO wrote on its website.

On October 16, the heritage conservation center and leading travel company Hanoitourist organized a survey night tour to the citadel for representatives of more than 40 tourism businesses from Ho Chi Minh City, Da Nang, Quy Nhon, Ninh Thuan and Nghe An.

Constructed in the 11th century under the Ly Dynasty, the citadel marks the independence of Dai Viet, today’s Vietnam. The royal citadel was the center of political power for many feudal dynasties.

In 2010, the citadel was recognized as a UNESCO world heritage site for its significant cultural value, making it one of the most popular tourist attractions in the capital.

Hanoi received 6.72 million tourist arrivals in the first nine months of this year, down 68.7 percent from a year ago due to the impacts of Covid-19. 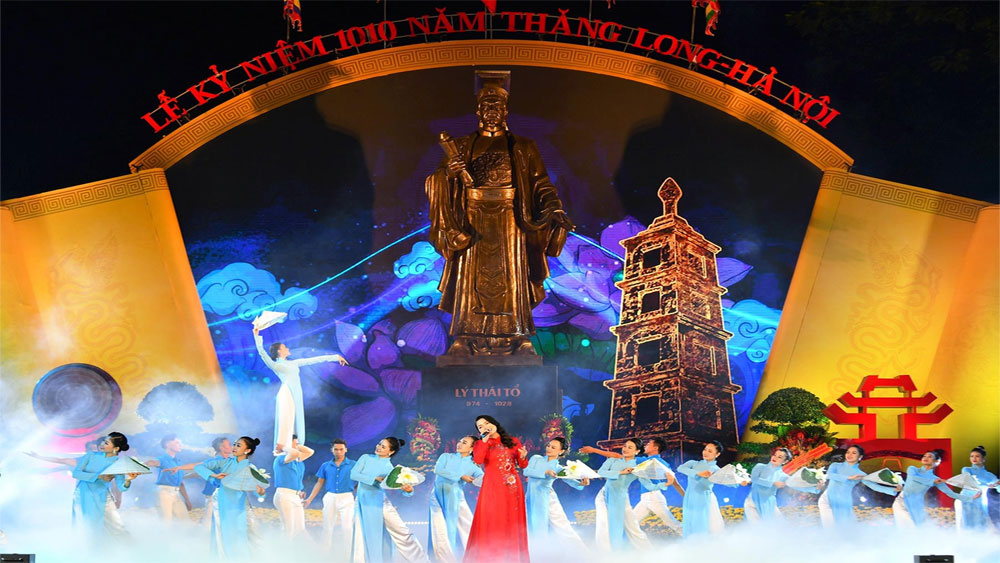 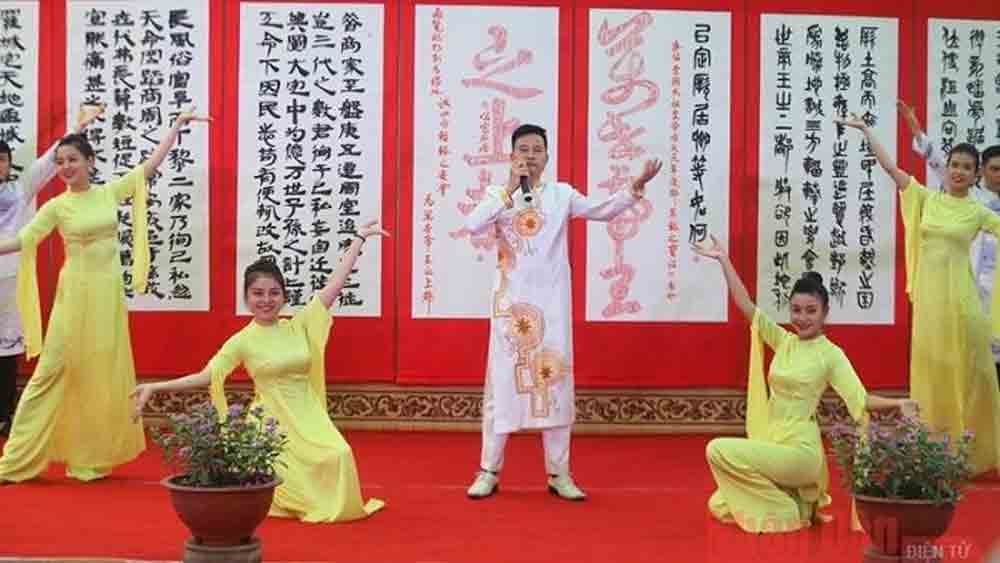 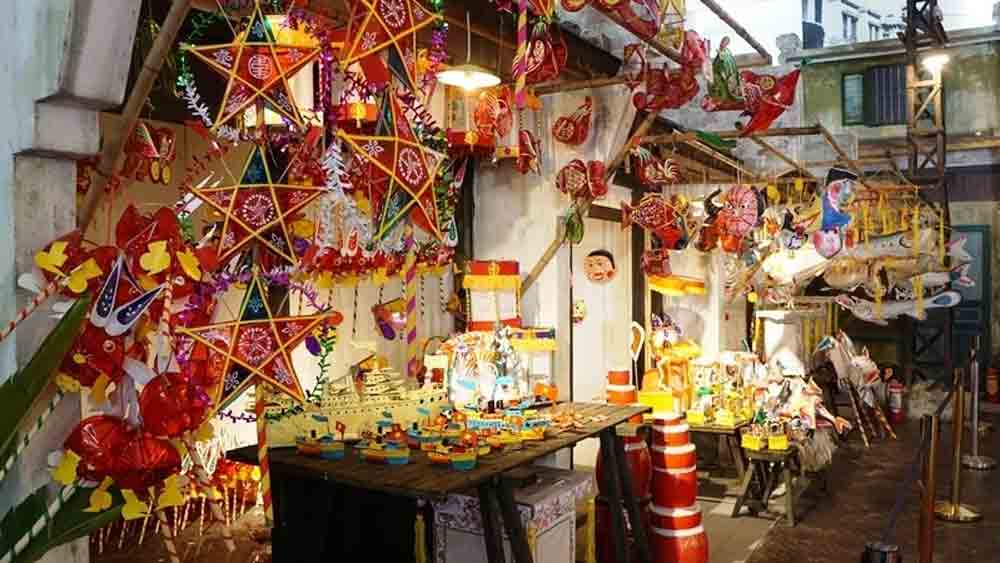 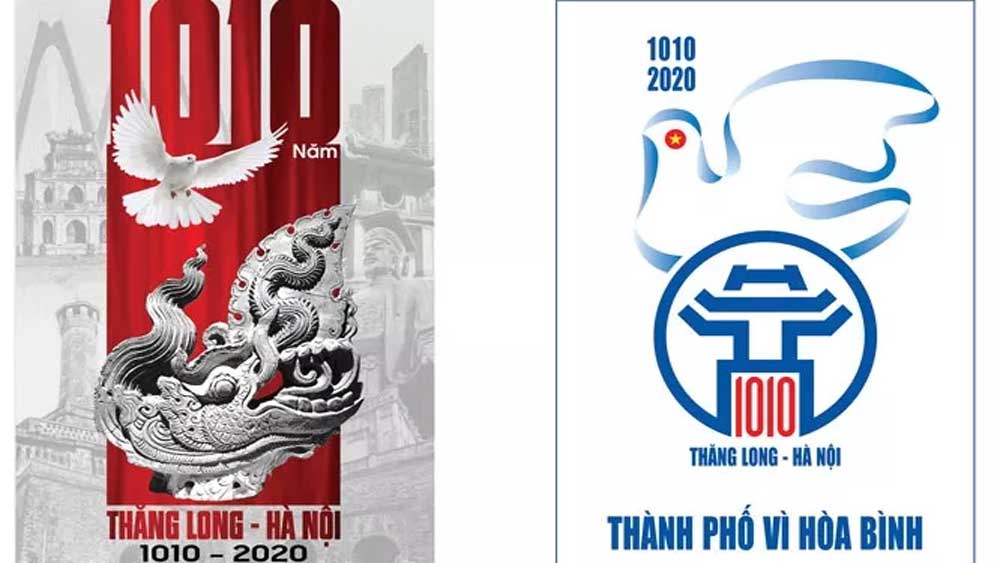 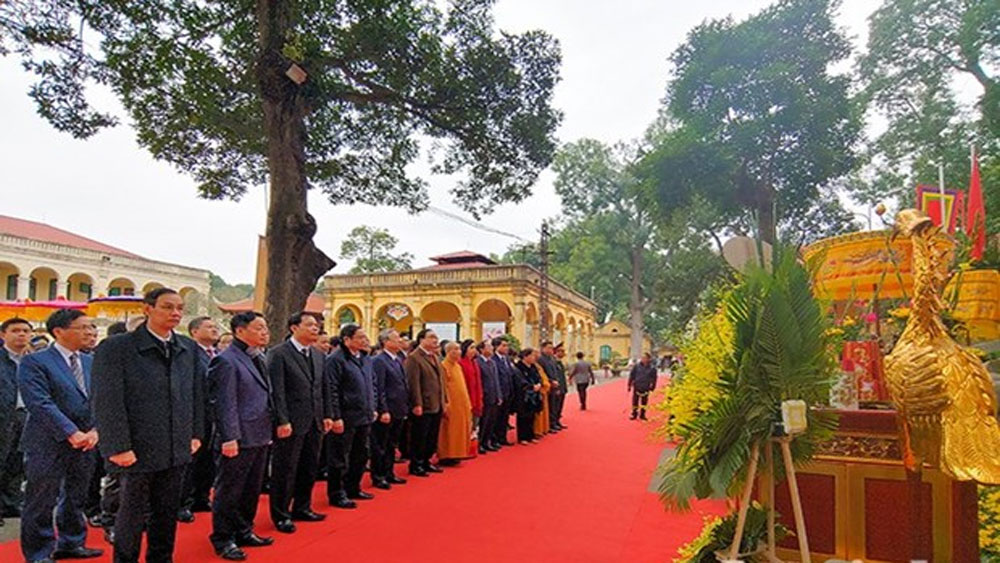