(BGO)- The embankment by the north of Cau river where is covered with bamboo shrubs, grass verges and sound of flute kite leads to the land of Viet Yen in northern province of Bac Giang. This place has unique cultural features attracting numerous visitors. We must be surprised at the strange and unique architecture with pottery shards in Tho Ha village and fascinated by the old tower garden in Bo Da pagoda.

We caught a morning boat at Van Ha port to across Cau river from Van An ward in Bac Ninh city to the land of Tho Ha in Viet Yen district. The traditional pottery handicraft was faded away but its vestige still exists everywhere. The old folks told us that the main products of the ancient pottery village were ceramic wares such as jars, pots, vases and especially sarcophagus.

As sarcophagus is related to burial, many people think it is frightening and taboo. However, in Tho Ha, sarcophagus is used to build walls and river embankments. From generation to generation, the earthen sarcophagus has been closed to people in Tho Ha during their lifetime.

When getting into the small alleys, we were surprised to look at the walls made of broken sarcophagi. Mortar on the walls peeled disclosing grey and red overlapped sarcophagi mixed with ancient bricks.

Some old traditional kitchens made from bricks, pieces of pottery and broken sarcophagi were said to exist for 4 generations. Many households still keep the bare houses and kitchens disclosing sarcophagi and old bricks to remind of the old days and respect what they have undergone although they have new luxurious buildings. They said these kinds of houses look weird but they are very enduring and cool.

Feasting your eyes on the ancient tower garden and wood blocks

Leaving Tho Ha, we continued going along the embankment to Thuong Lat village, Tien Son commune to get Bo Da pagoda. Stepping the pagoda gate, tourists will be fascinated by the beauty of ancient soil walls covered with moss.

Tourists can admire the whole tower garden covering an area of nearly 9,000 square metre where preserving ashes and sarira of thousands of monks and zen masters of Lam Te Zen sect. The tower garden in Bo Da pagoda was evaluated to be the largest and most beautiful among old pagodas in Vietnam.

While the tower garden attracts tourists with its majestic and ancient beauty, Bo Da also makes impression with the unique collection of woodblocks carved with Buddhist sutra. After nearly 3 centuries, the Buddhist sutras have been still preserved with about 2,000 carved woodblocks.

We had opportunity to admire 10 shelves of woodblocks carved with clear Chinese and Nom characters on the edges. Besides, tourists can look at some prominent Buddhist woodblocks at the exhibition corner inside the pagoda. The sophisticated carvings showcase talent of ancient artisans, which wow every visitor.

The land of the northern Cau river in Viet Yen district also draws tourists to the ancient Quan ho villages. Viet Yen has 5 Quan ho villages recognized by UNESCO as the world’s intangible heritage among 49 others in September 2009.

To date, 19 ancient Quan ho villages in Viet Yen (among 23 villages in the entire province) have been put into cultural heritage preservation planning. While the tourist are attracted by impressive tangible heritages in Viet Yen, they will be kept staying longer by Quan ho- folk melodies of the countryside.

When visiting the ancient Quan ho area in Viet Yen, I was most impressed by the images and singing of the old folks “playing” Quan ho in Trung Dong village, Van Trung commune. Whenever coming to Trung Dong, those who love ancient Quan ho are invited to the communal house to enjoy Quan ho singing.

Visiting Viet Yen, all of your senses will be satisfied from hearing, sight to tastes. It is the strange feeling with unique architecture in Tho Ha, admiration for ancient beauty of the tower garden, watching Quan ho performances on the river and at the communal house, tasting rice cracker of the countryside or getting drunk with Van village liquor.

Although this land has many advantages, it lacks of promotion and linkage to create professional and attractive tours such as “Coming the north of Cau river to hear Quan ho” or “Experiencing ancient Tho Ha village”. Facing this fact, the tourism agents and competent agencies in the locality need to take consider and make a breakthrough for tourism in this land. 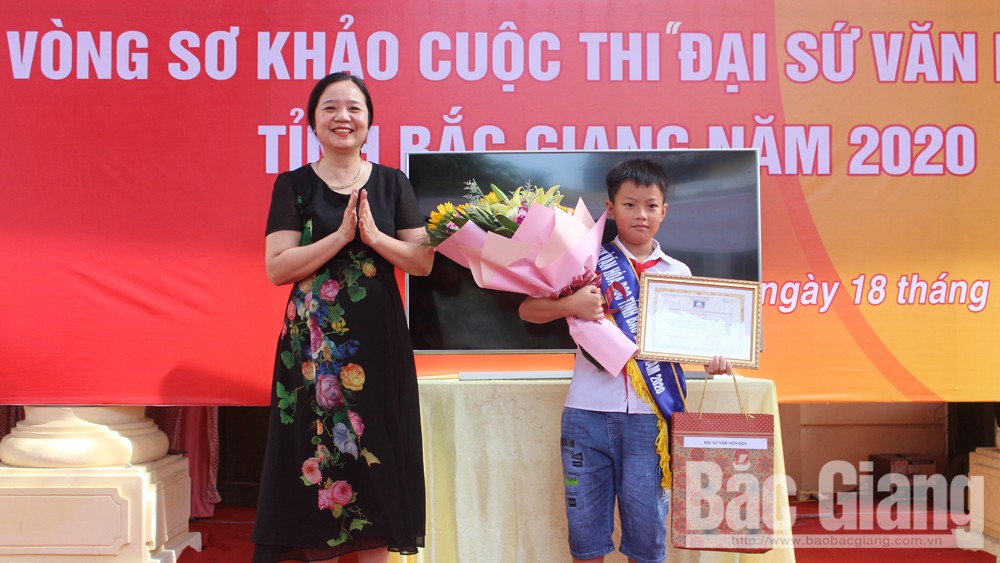 Nguyen Son Long (Viet Yen) wins first prize at “Reading Culture Ambassador Contest”
(BGO) – The Department of Culture, Sports and Tourism (DoCST) on July 18 coordinated with the Department of Education and Training to hold a ceremony to conclude and award the preliminary round of “Reading Culture Ambassador Contest 2020” in Bac Giang province which was launched by the Ministry of  Culture, Sports and Tourism. 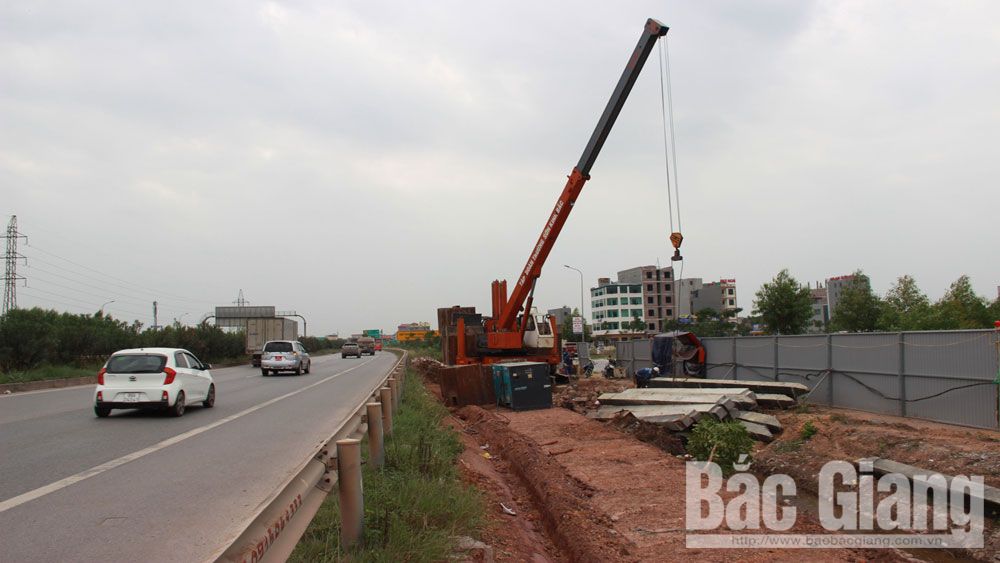 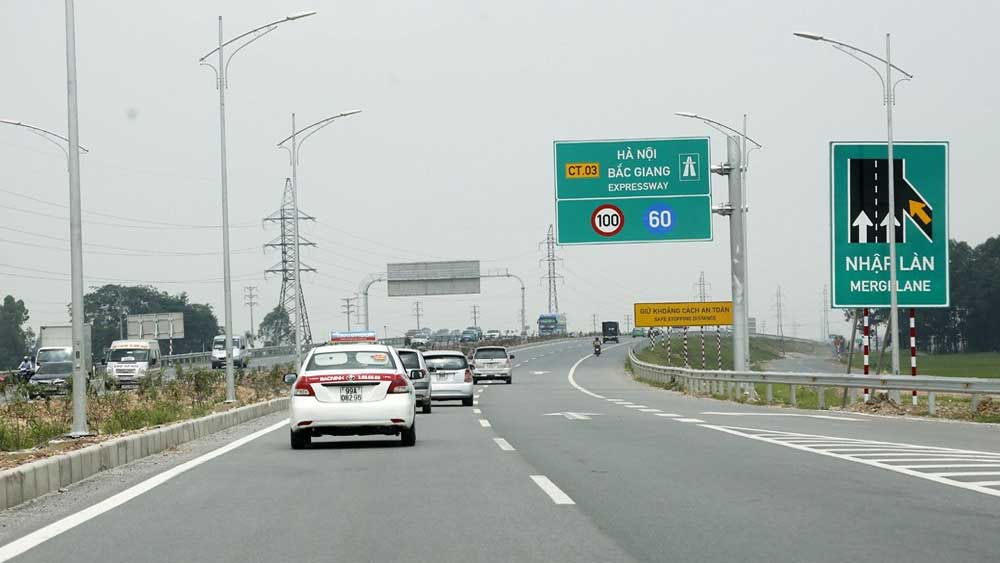 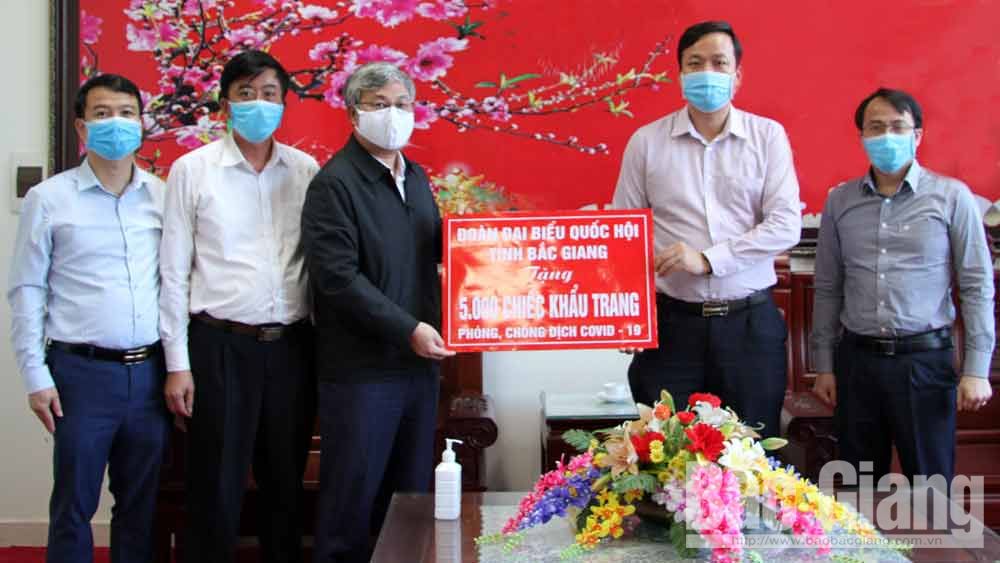 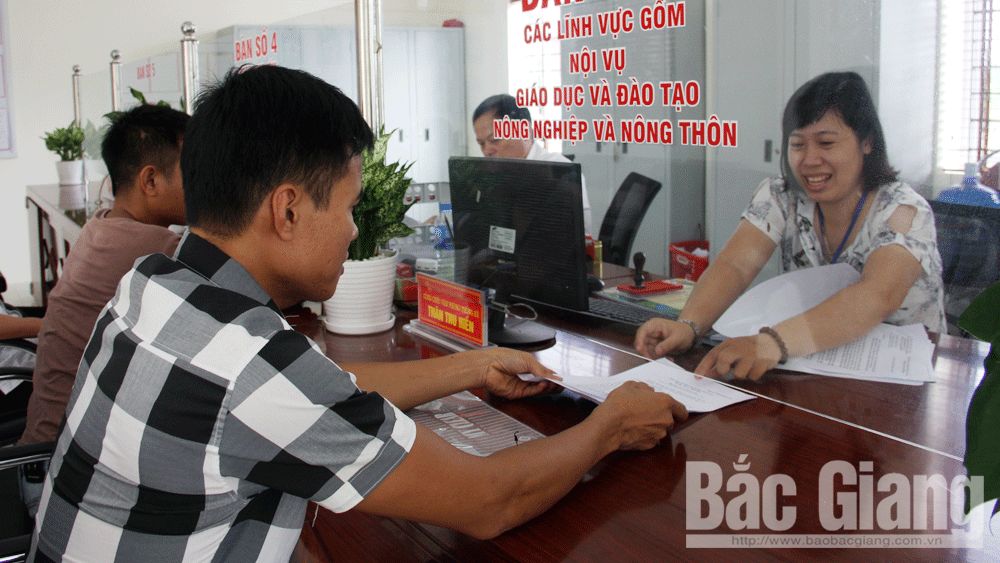