(BGO) – Cau River in Tho Ha village, Van Ha commune (Viet Yen district, Bac Giang province) still keeps the ancient serenity of a pure Vietnamese village. In particular, we must mention the Tho Ha communal house, where its door painting in fresco is a masterpiece of wood carving with technical and artistic values, representing the quintessential art of the Le Trung Hung Dynasty (the 17th-18th centuries).

The Tho Ha communal house, built in the Le dynasty - the 6th year of Chinh Hoa (1685), has famous architectural and artistic values in the North. It was ranked as a national architectural-artistic relic in 1964. With the function of separating the spiritual space, and creating a solemn and sacred highlight in the central position in front of the back hall, the door painting in fresco of the communal house was made during the brilliant development of the wood carving art under the Le Trung Hung Dynasty. This is the combination of many types of carving, creating many layers and spaces right on a block of wood.

The entire door painting in fresco is painted with gold lacquer and elaborately carved, and divided into three layers. The first is 0.9m high and 4.3m wide. Its upper part has two horizontal bars placed on top of each other, with stylized cloud patterns. The middle part is divided into five compartments, separated by a row of carved columns in the shape of dragon surrounding column. The compartments form rows of doors divided into three staggered layers, revealing the softly stylized floral motifs.

The second, located in the center of the door painting in fresco, consists of many interwoven layers. The outer layer forms an edging touching the bar featuring two dragons looking to the sun with many curves, big eyes, a pearl mouth, and wavy hair. The dragons are hidden in the clouds. Their bodies curled up to rise up to the center. Among the dragon carvings are four embossed puzzle boards with the theme featuring four precious plants representing the four seasons in the year (conifer, chrysanthemum, bamboo and apricot), creating a balanced, tight and outstanding layout.

The carving style shows that the dragon carvings and puzzle boards bear the artistic style of the Nguyen Dynasty (the 19th century), which is a testament to the talents of the ancient craftsmen with skillful carving techniques.

In the process of restoring and renovating the communal house, artisans not only well preserved the door painting in fresco but also continued to create and develop other decorative pieces. In particular, the latter carvings are very harmonious with the previous ones with a balanced and harmonious layout.

The stone stele "Thuy tao dinh mieu bi" at the communal house dating back from the 13th year of Chinh Hoa (1692) shows that the door painting in fresco was created at the time of building the communal house in the 1685-1692 period. This is really a unique wood sculpture with many sophisticated decorations but it still shows a harmonious and balanced layout combined with skillful carving techniques. In addition to sophisticatedly carved wood pieces, artisans added ceramic decorations.

Via materials and creating techniques, we can see that this is the product of the ancient Tho Ha pottery village - one of the famous ceramic centers of the country with a variety of diverse ceramic products. This is an extremely unique art decoration that is only seen at the door painting in fresco of the Tho Ha communal house today. Assessing this combination, Assoc. Prof. Dr. Dang Van Bai, Vice Chairman of the National Cultural Heritage Council, emphasized: "It can be said that this is a unique and rare artifact not only in Bac Giang but also in the country."

With its unique and typical values, in December 2020, the door painting in fresco of the Tho Ha communal house was recognized by the Prime Minister as a national treasure. 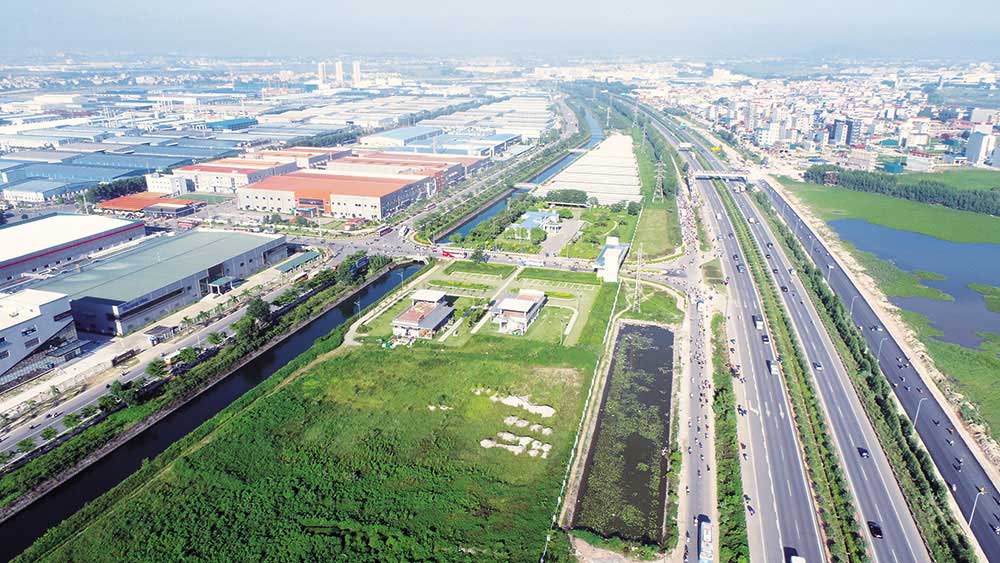 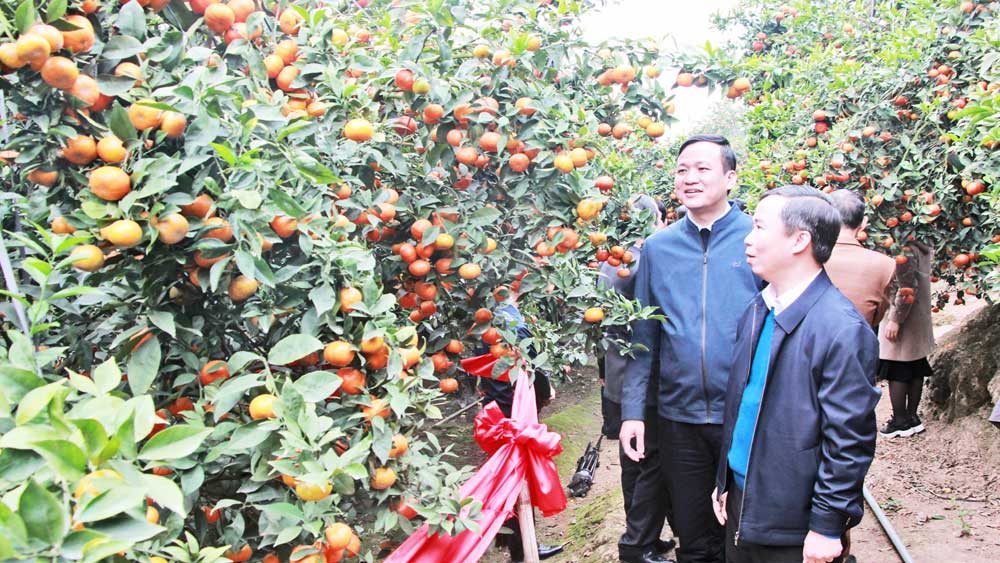 Bac Giang’s agriculture sees spectacular growth
(BGO) - In 2020, Bac Giang province's economic growth reached more than 13 percent, in the top of the country. The highest expansion was seen in agro-forestry-fishery with 6.7 percent, double the initial estimate and the highest ever so far. 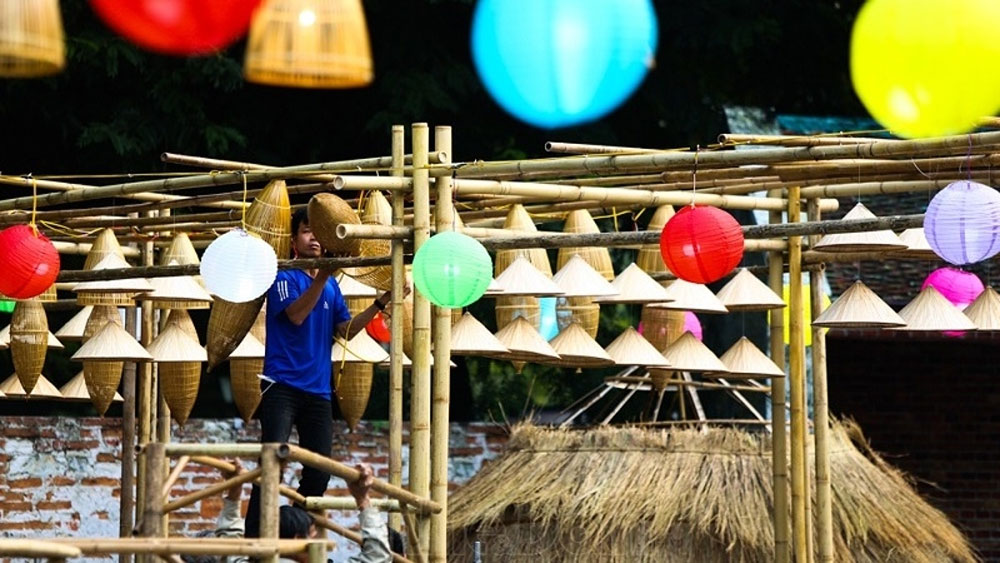 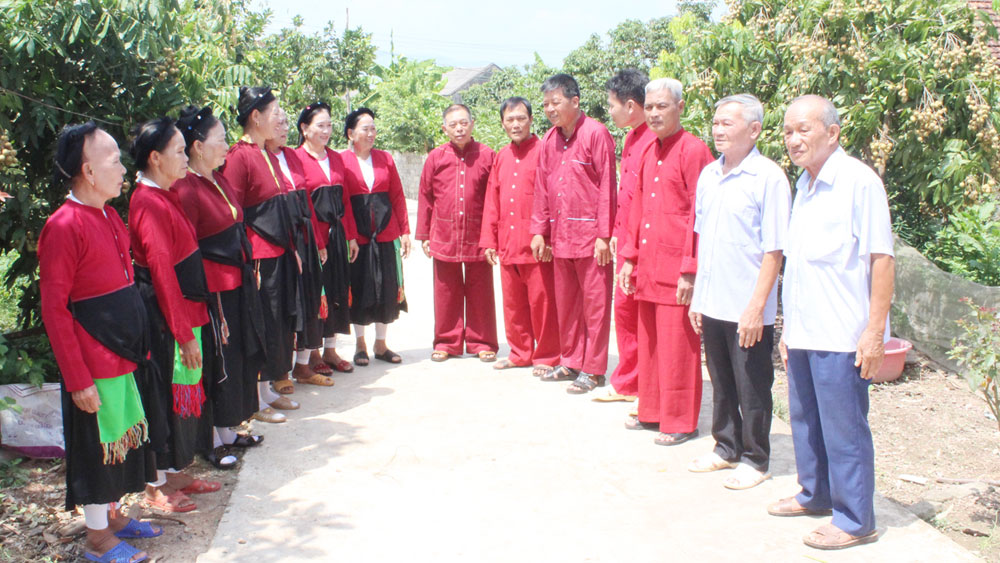 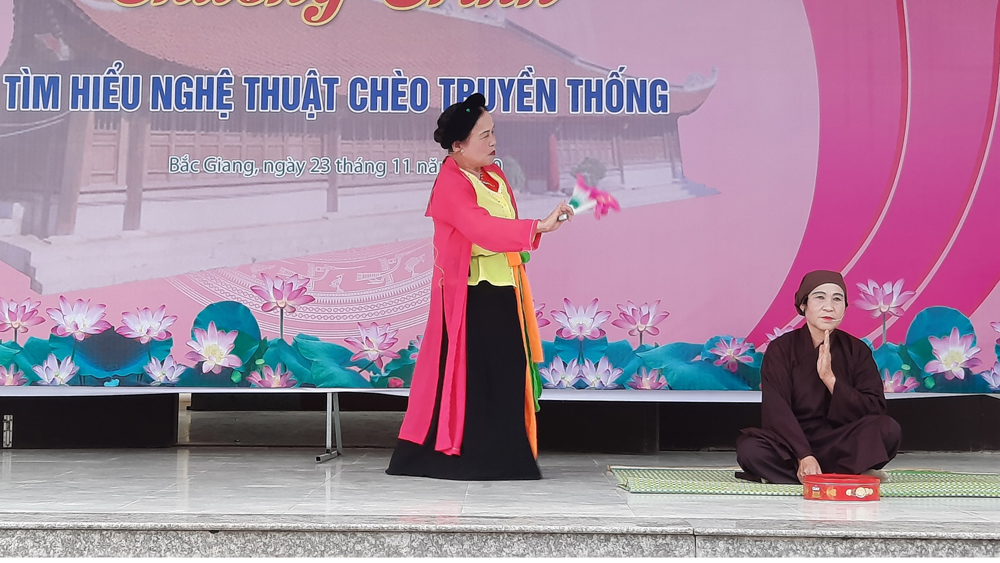 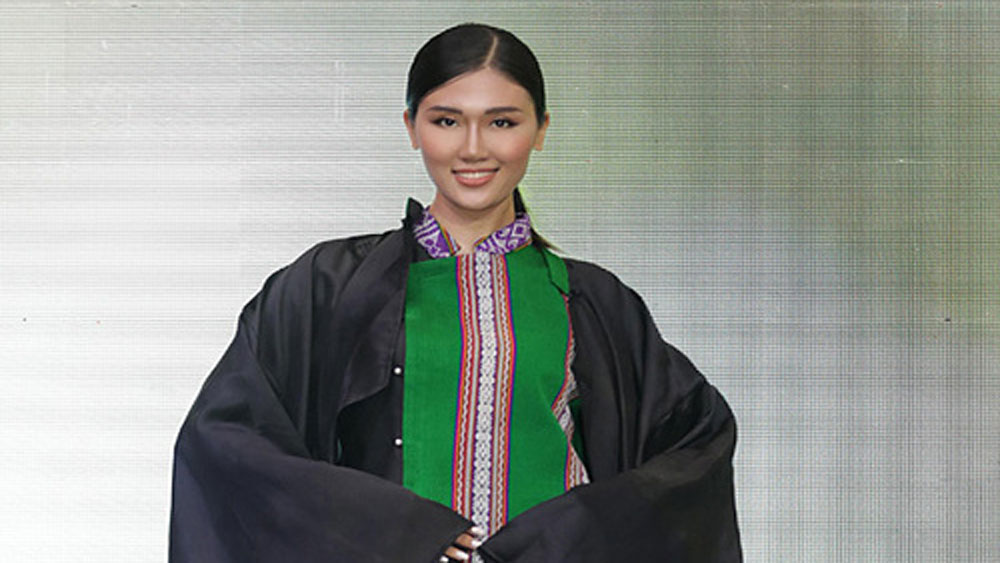 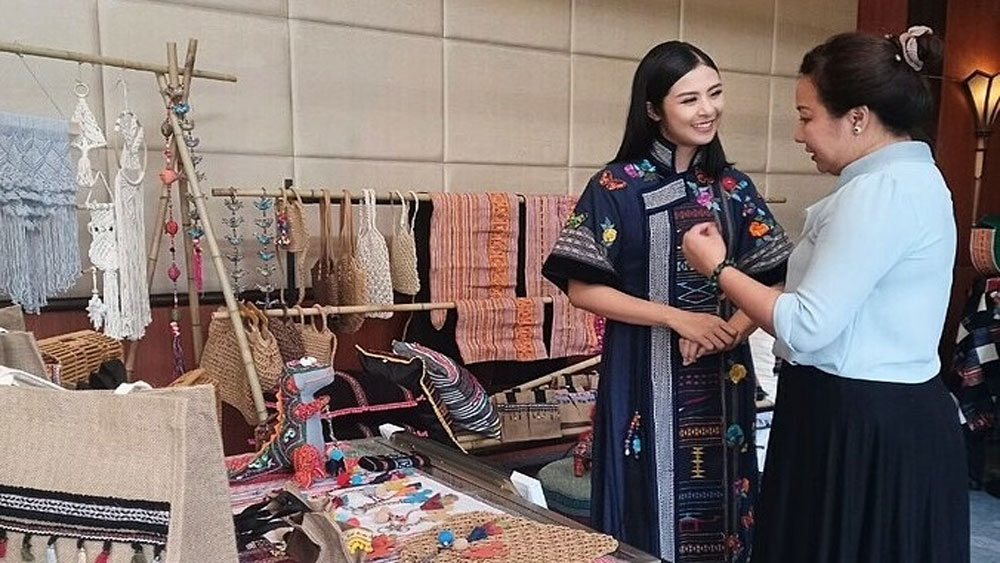 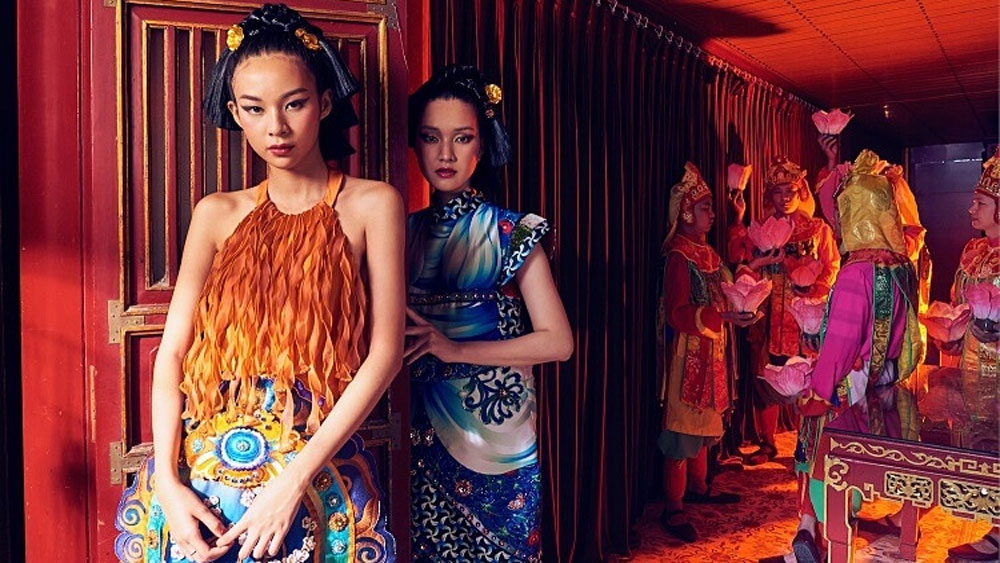 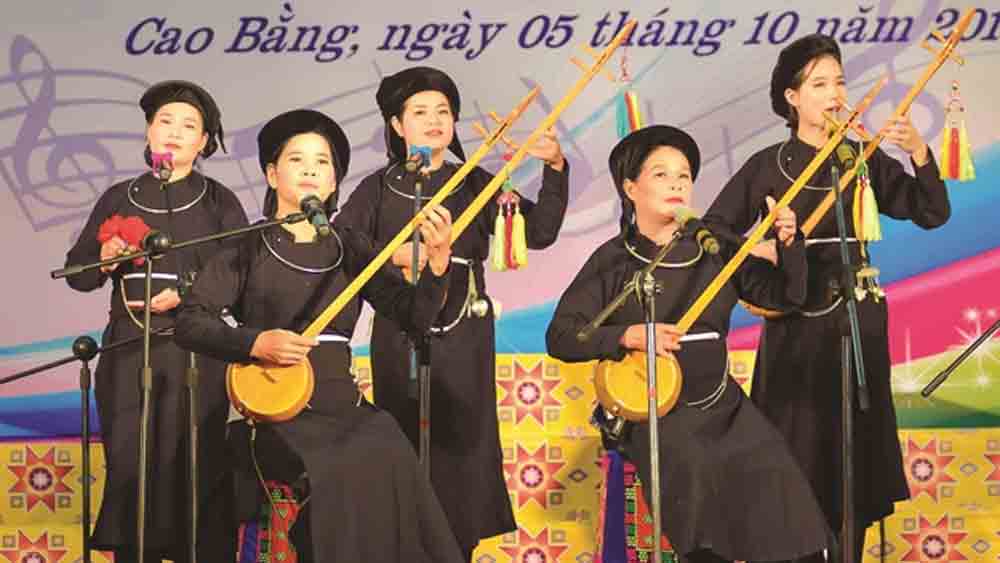 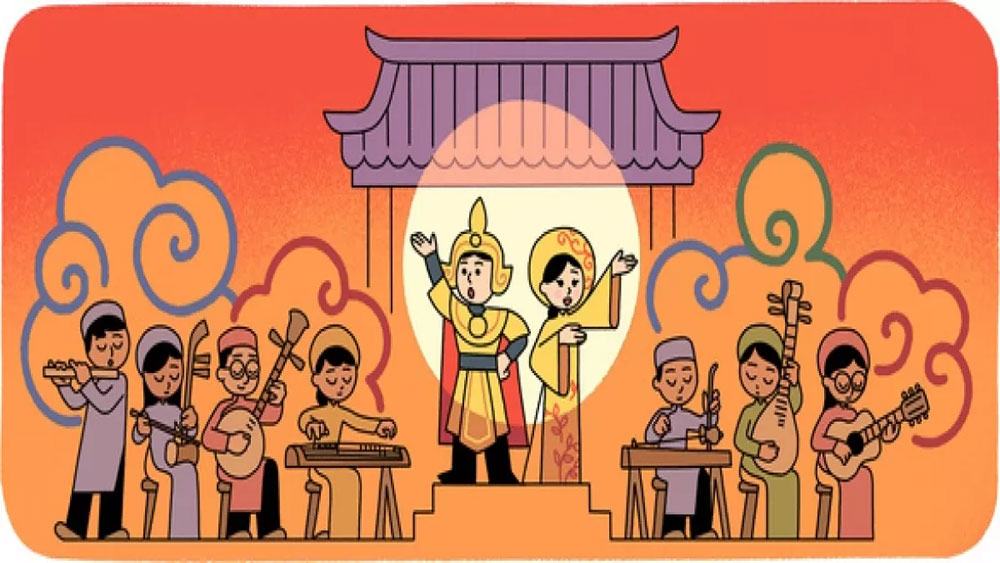