Dak Nong Province in the Central Highlands will host a brocade culture festival from November 24-29 with the participation of many domestic and foreign artists.

Artisans from countries like Laos, Cambodia, Indonesia, the Philippines, Singapore, Malaysia, Japan and South Korea, all living and working in Vietnam, will take part in the festival.

Ton Ngoc Hanh, Vice Chairman of Dak Nong Province, told press the festival would not only offer artisans an opportunity to exchange experiences in brocade textile production but also seek potential markets for brocade products. "We also seek to establish a brocade village in future and a Dak Nong brocade tourism brand."

Along with the festival, a convention calling for investment in Dak Nong's tourism sector will be held here.

The locality will also hold a ceremony to mark the recent awarding of the title "UNESCO Global Geopark", while hosting Miss Vietnam Tourism Competition 2020 and a brocade fashion show.

Dak Nong Geopark is the third UNESCO global geopark in Vietnam after the Dong Van karst plateau in Ha Giang Province and Non Nuoc Cao Bang in Cao Bang Province, both in the northern mountains.

The 4,760 sq.km geopark was set up in 2015 in the districts of Krong No, Cu Jut, Dak Mil, Dak Song, and Dak G'long along Krong No River. Its most prominent feature is a volcanic cave system, which was reportedly inhabited by tribes 6,000-7,000 years ago.

The park also possesses valuable geomorphological heritages such as beautiful ponds and waterfalls and many other tangible and non-tangible cultural values. 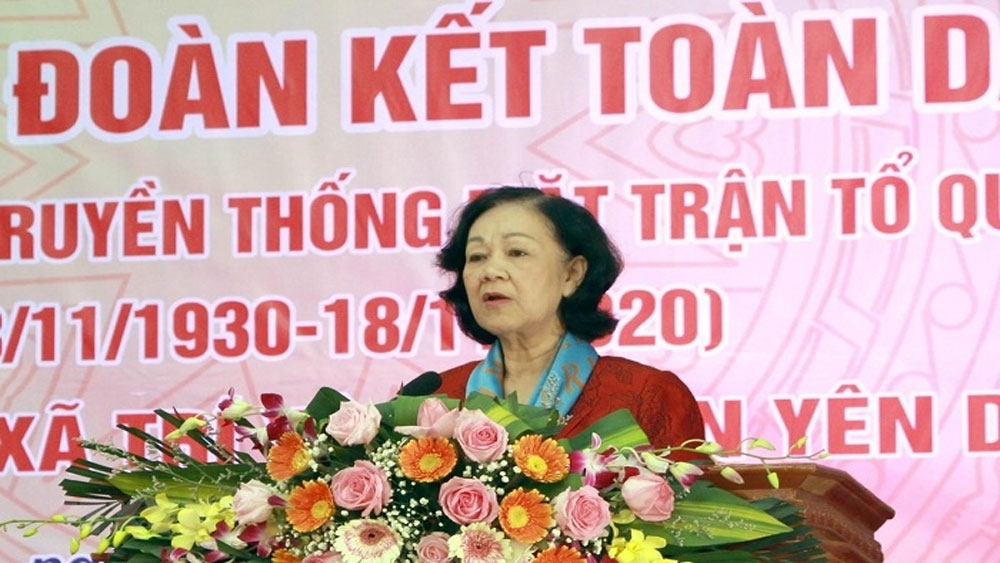 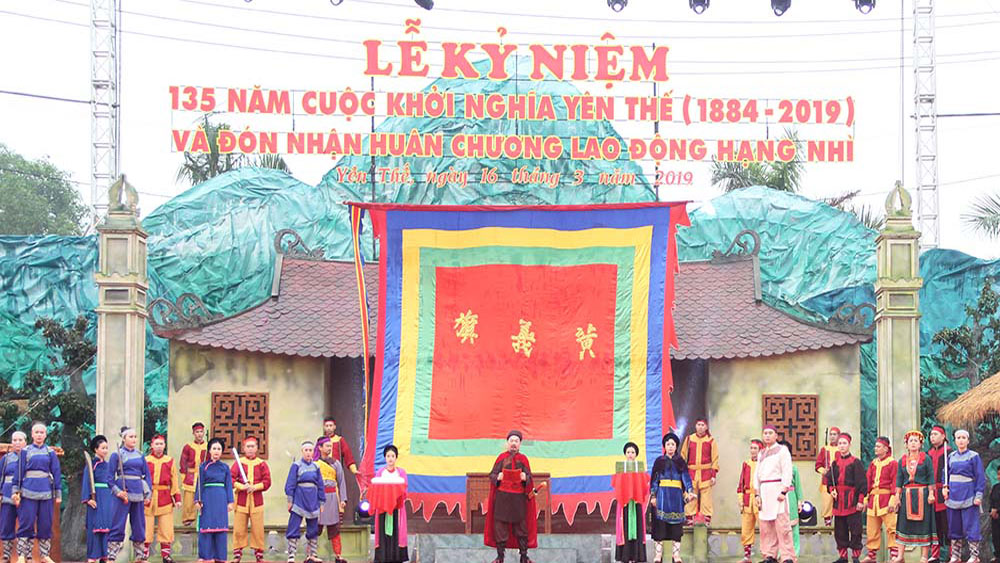 Yen The festival 2021 to feature various attractive activities
(BGO) – The People’s Committee in Yen The district (Bac Giang province) has issued the Plan to organize Yen The Festival in 2021 to celebrate 137 anniversary of Yen The Uprising (March 16, 1884 - 2021). 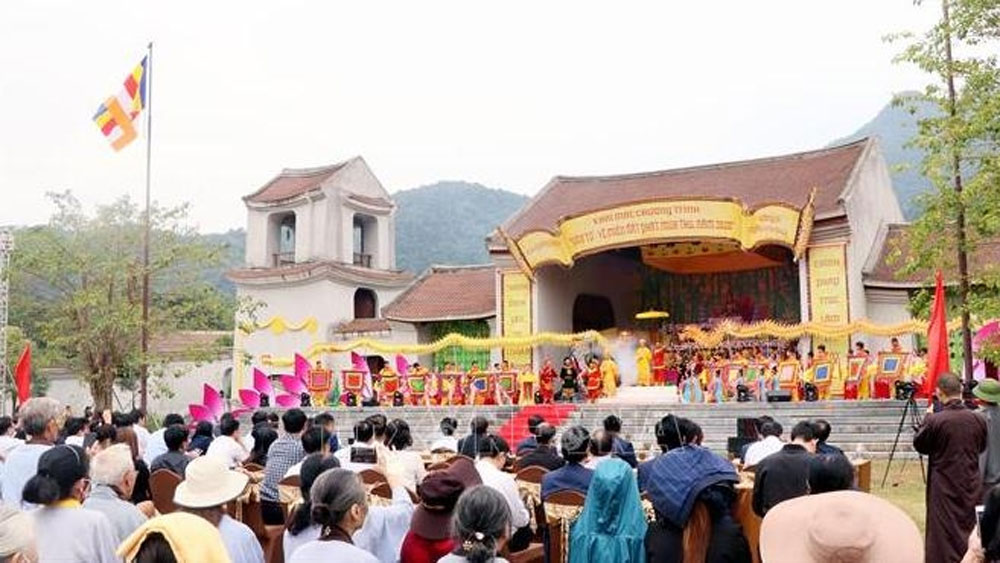 Quang Ninh kick-starts Yen Tu autumn spiritual tourism festival
The “Yen Tu - Back to the Land of Buddhism in Autumn” 2020 festival opened at the Yen Tu Special National Complex in the northern province of Quang Ninh on November 11. 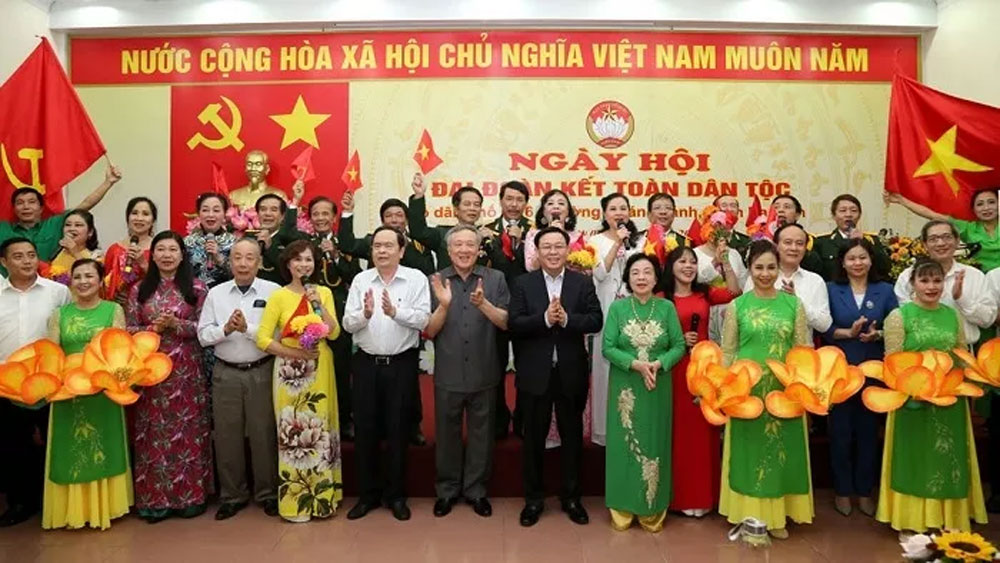 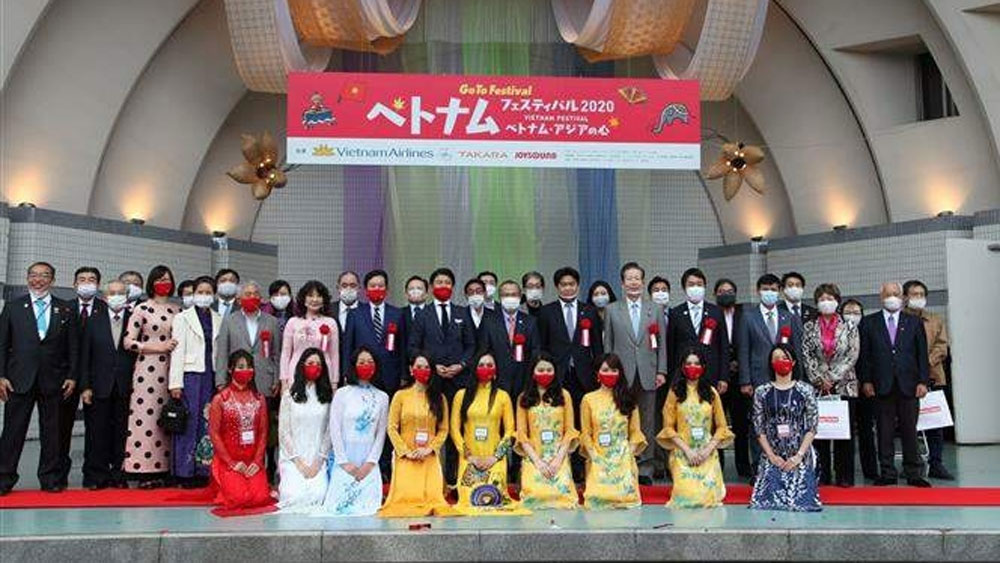