Pledges of foreign direct investment (FDI) to Vietnam in 2021 were estimated at 31.15 billion USD, up 9.2% from the previous year, despite the impacts of Covid-19, according to the Foreign Investment Agency (FIA).

The FIA said the total FDI pledges rose but the number of projects fell sharply as a result of Vietnam’s selective policy which dismissed small projects with little added value.

Manufacturing was the most attractive sector to foreign investors, receiving 18.1 billion USD, accounting for 58.2% of the total capital pledges, followed by electricity generation with 5.7 billion USD.

The largest foreign investor in Vietnam during 2021 was Singapore at 10.7 billion USD, followed by the Republic of Korea and Japan, which invested 5 billion USD and 3.9 billion USD respectively.

In 2021 the port city of Hai Phong became the largest recipient of foreign investment with 5.26 billion USD, while Long An came second with 3.84 billion. 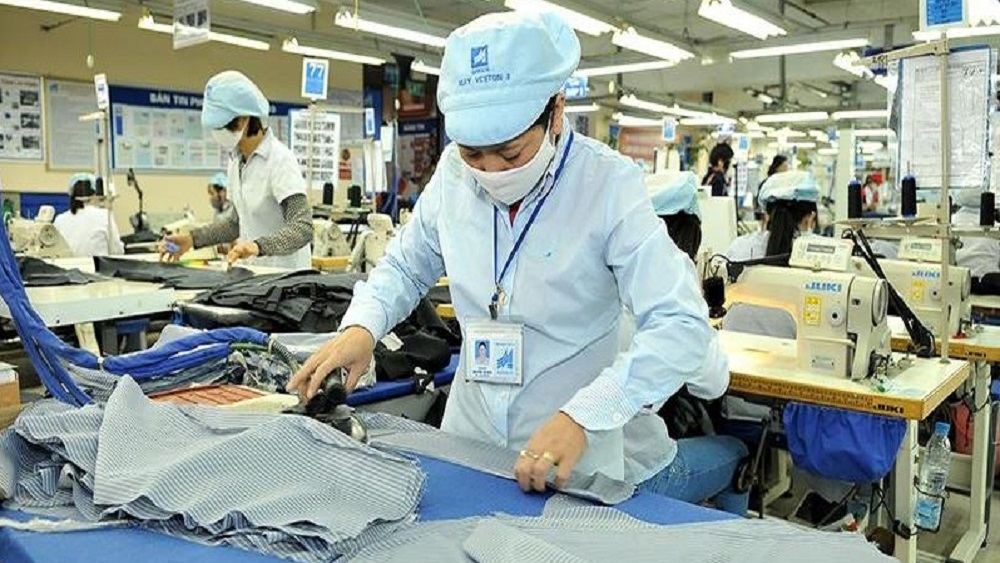 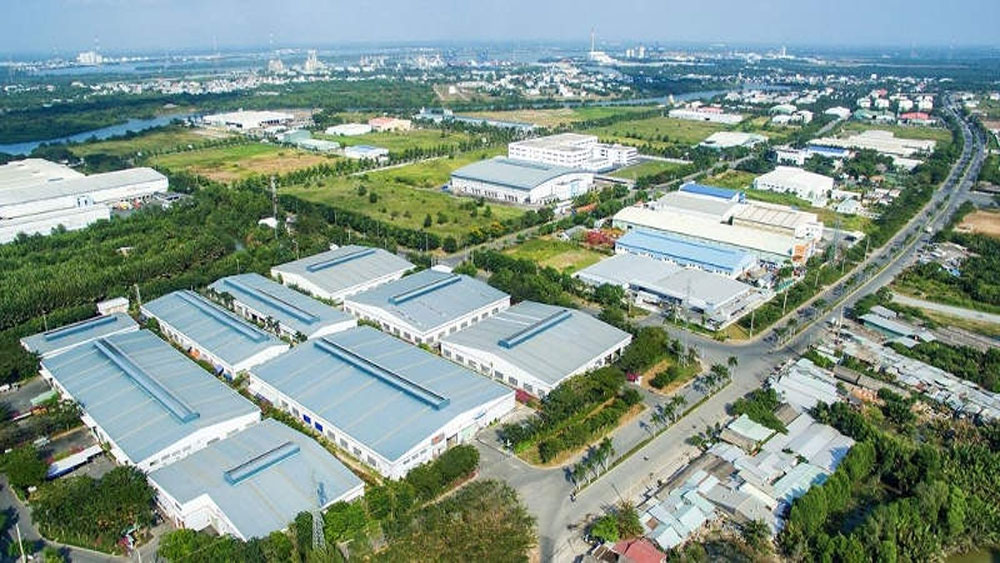 Investment policy approved to construct infrastructure and do business in Tan Hung industrial park
(BGO) – On November 23, the Prime Minister (PM) issued Decision No.1971/QD-TTg about the investment policy for the project to construct the infrastructure and do business at Tan Hung industrial park (Project) in Lang Giang district, Bac Giang province. 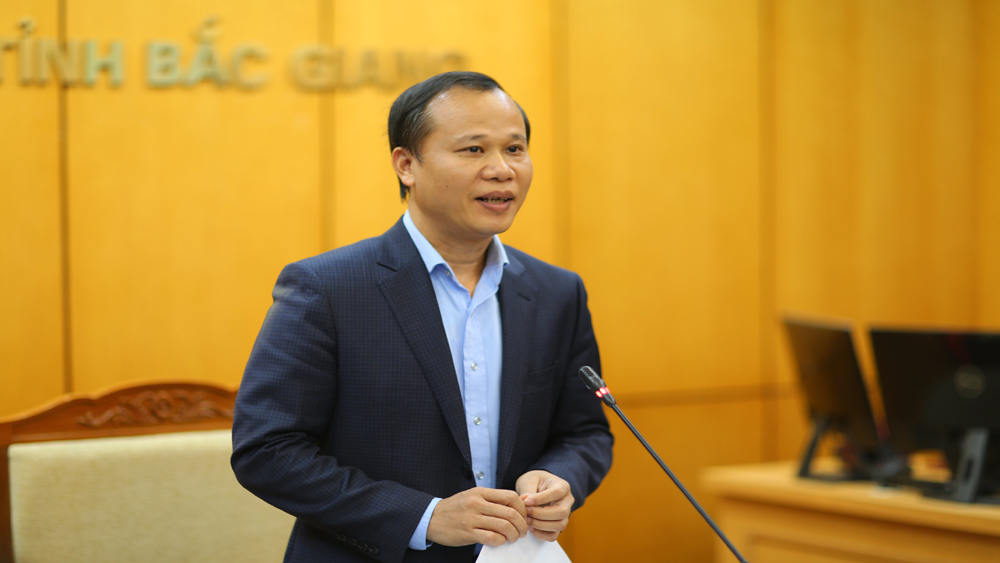 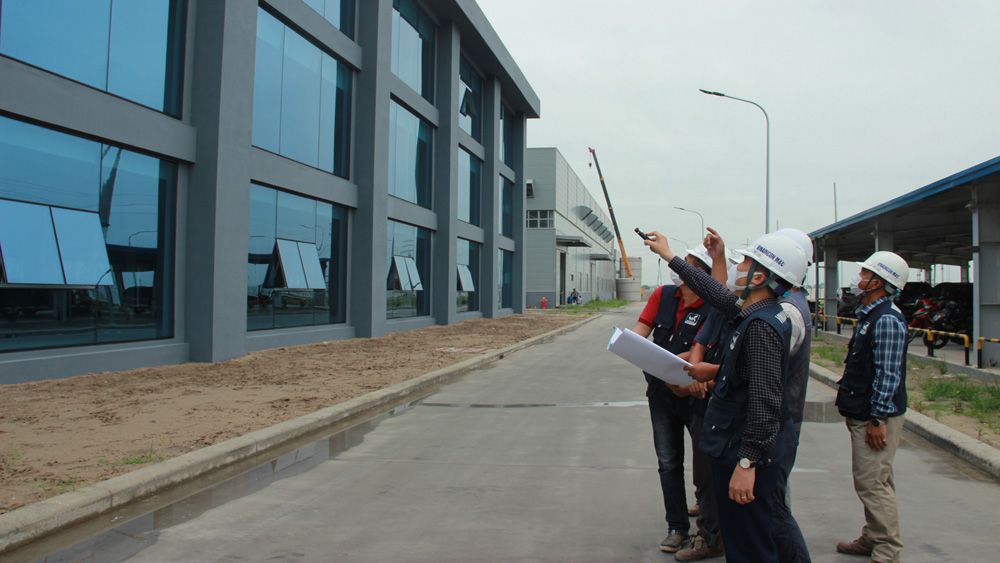 Bac Giang creates industrial land funds to attract investment
(BGO) – Amid significant impacts of the Covid-19 epidemic, Bac Giang has still emerged as a bright spot in terms of investment attraction. The province ranks 10th in the country in luring foreign direct investment (FDI) with more than 1 billion USD. Therefore, the province’s industrial real estate segment is seeing great development opportunities as it is assessed as potential and attractive to investors. 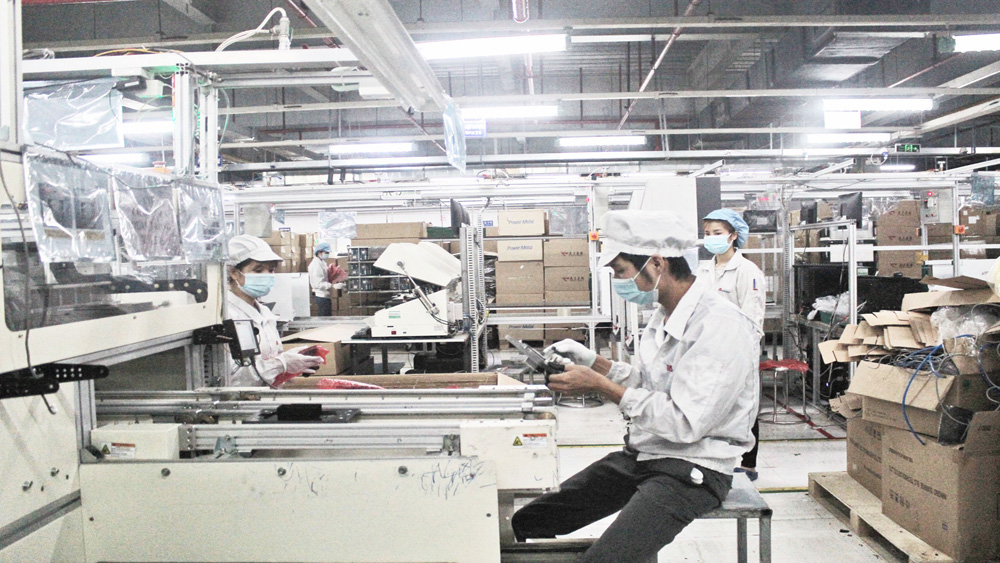