(BGO) – The Bac Giang provincial People’s Committee has decided to approve for the detail planning task to build the apartments for workers in Hiep Hoa district.

The planning scale is about 35 ha with total population of about 40,000 people. It targets to construct apartment for workers with synchronous technical and social infrastructures to serve workers at the industrial parks and clusters in Hiep Hoa district.

According to Hiep Hoa district People’s Committee, Hoa Phu industrial park is now attracting more than 20 sub-businesses. The industrial parks covers over 207 ha and the site work has been done basically.

In the upcoming time, the investors will further draw more sub-investors and dozen thousands of workers who have huge housing demand. 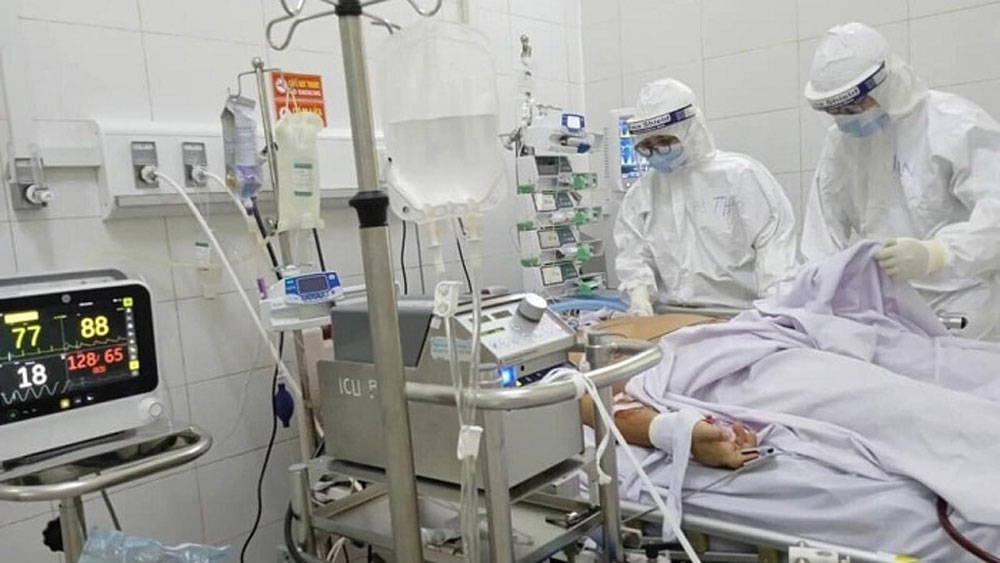 Health Minister encourages frontline health workers
On September 9, Minister of Health Nguyen Thanh Long sent an encouragement letter to healthcare workers nationwide, particularly those who are working day and night in Ho Chi Minh City and the central and southern localities to fight against the Covid-19 pandemic. 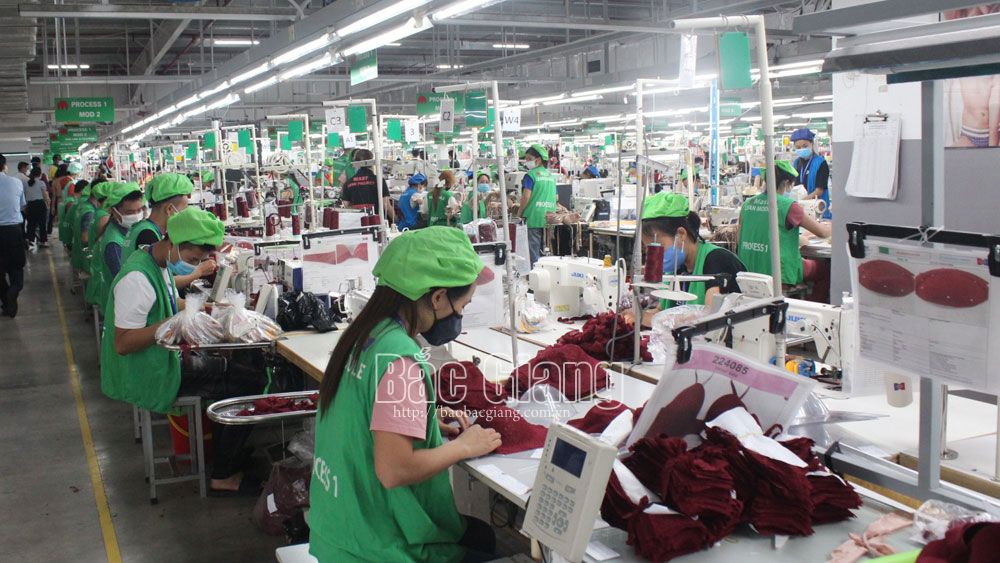 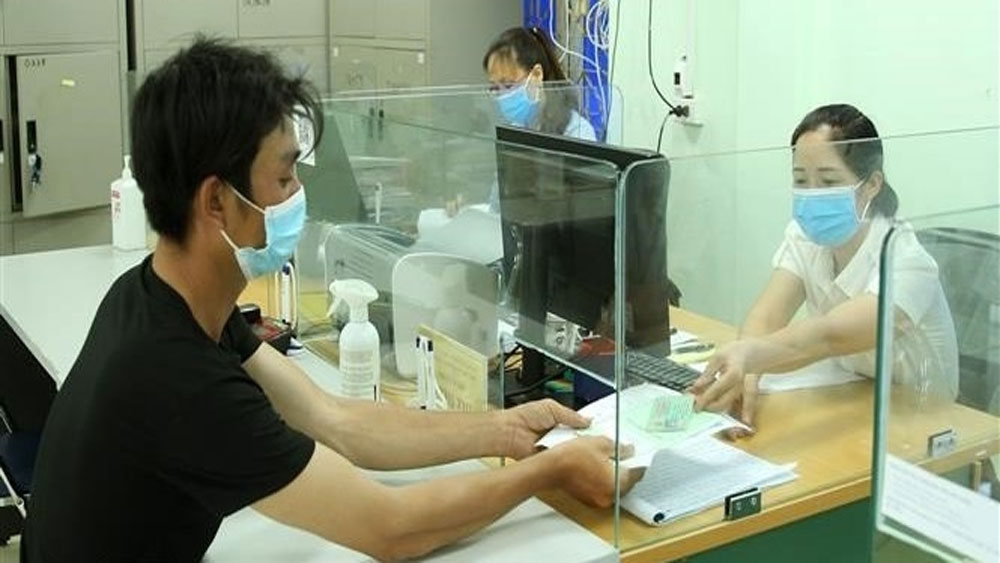 Over 795,000 Covid-19 hit workers eligible for assistance
The Vietnam Social Security (VSS) has confirmed the list of over 795,000 workers from more than 29,300 employers who are eligible for financial support in 62 out of 63 cities and provinces under the Government's Resolution 68/NQ-CP and the Prime Minister's Decision 23/QĐ-TTg on policies supporting employees and employers affected by Covid-19. 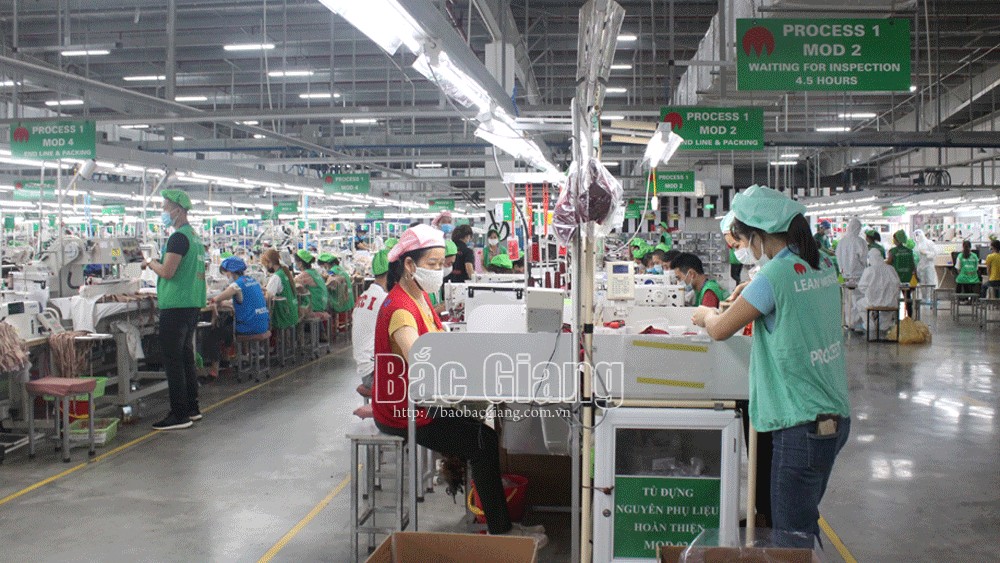 Bac Giang: All industrial park workers have negative test result after holiday
(BGO) – According to the Industrial Park Management Board (IPMB) in Bac Giang province, after the National Day Holiday September 2 and 3, labours of 370 businesses in the industrial parks of Dinh Tram, Van Trung, Quang Chau, Song Khe – Noi Hoang, Hoa Phu and Vietnam – Korea have come back work since September 4. 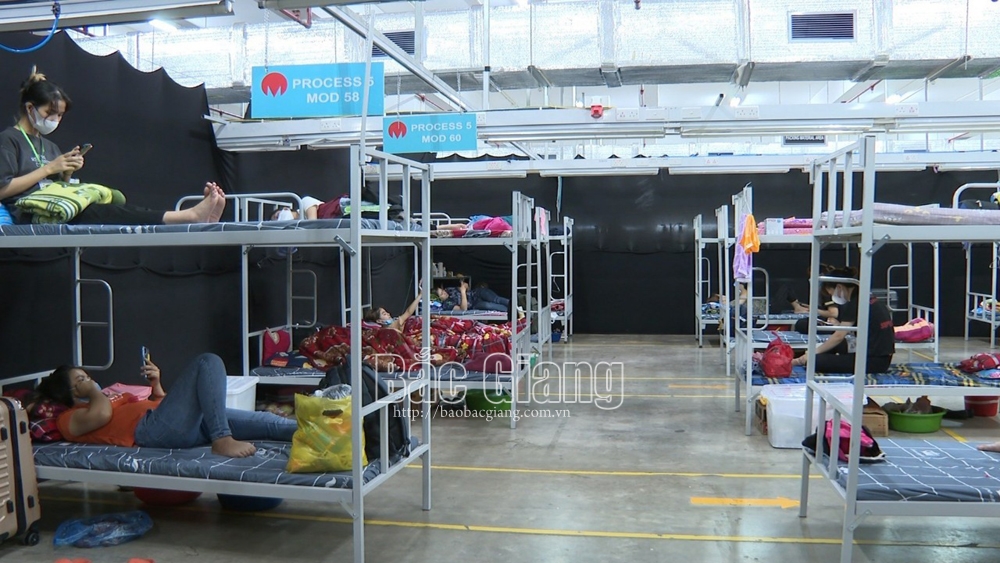