(BGO) – For recent years, Bac Giang province has many supporting policies for the development of rural craft villages to create jobs, increase income and switch labour structure according to new rural style building criteria, which significantly contribute to the provincial economic, cultural and social development.

Currently, 59 member Bai Oi Cooperative has operated in the field of internal and external wood furniture and created jobs to 220 labours with average revenue of 34.5 billion VND (1.5 million USD) per year and average income for each member of 7 – 9 million VND per month.

Also recognized as the traditional craft village in 2010, Thu Duong rice noodle craft village in Nam Duong commune, Luc Ngan district has had seven cooperatives to produce, trade and consume products with 287 out of 365 households joining the craft, representing 78.63 percent of total local labours who get average monthly income of 7.5 – 8.5 million VND for each.

The exclusive commodity brand of Chu rice noodle or “My Chu” was granted to the craft village by the National Office of Intellectual Property of Vietnam (Ministry of Science and Technology). Many Chu rice noodle products were certified as three or four star One Commune One Product (OCOP) by the provincial People’s Committee (PPC).

Thanks to the application of modern machine in production, Chu rice noodle productivity and quality in Nam Duong commune has been improved, making a firm stand for the product in domestic and foreign markets.

The development of craft villages in localities helped reduce the poverty, switch the economic structure, increase the income for rural labour while taking advantages of available human resource, which are favourable conditions to promote the traditional craft villages sustainably to create high value commodities, further improve and enhance the rural life.

According to the Department of Agriculture and Rural Development, the province now has 34 traditional craft villages with 27 effective operation ones. As of August 2021, 1,200 households participated in the craft with more than 5,000 members to gain over 840 billion VND per year.

Also, the province has encouraged to widespread the traditional craft village to adjacent localities and support the development of new product; assist to develop craft village with tourism potential toward creating tour at the craft village in connection with natural landscape and historic relic...

The local authority has paid due attention to investing in synchronous technical infrastructure of the craft villages, upgrading and revamping routes to facilitate the product transportation and exchange as well as reduce the transportation cost to raise the competitiveness of the rural producers.

However, the cooperatives and craft villages need to actively promote their internal forces and creative thinking to change the appearance, enhance product quality, regularly cooperate to competent agencies to reinforce trade promotion event, apply advanced machine and equipment to production to increase labour productivity, cut down the production cost...to further develop and firmly stand on the market then contribute to raise the income and create stable jobs for rural labours. 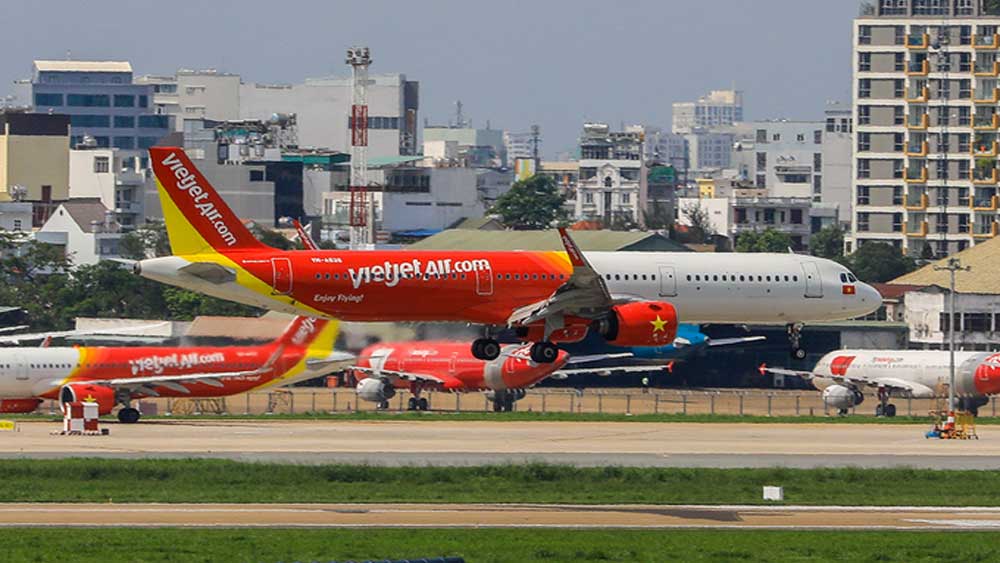 Vietjet eyes aircraft purchases as it relies on vaccine rollouts to revive air travel
Budget carrier Vietjet Air plans to expand its investment in new aircraft and technical facilities this year after reporting a small profit in 2020 despite the Covid-19 pandemic. 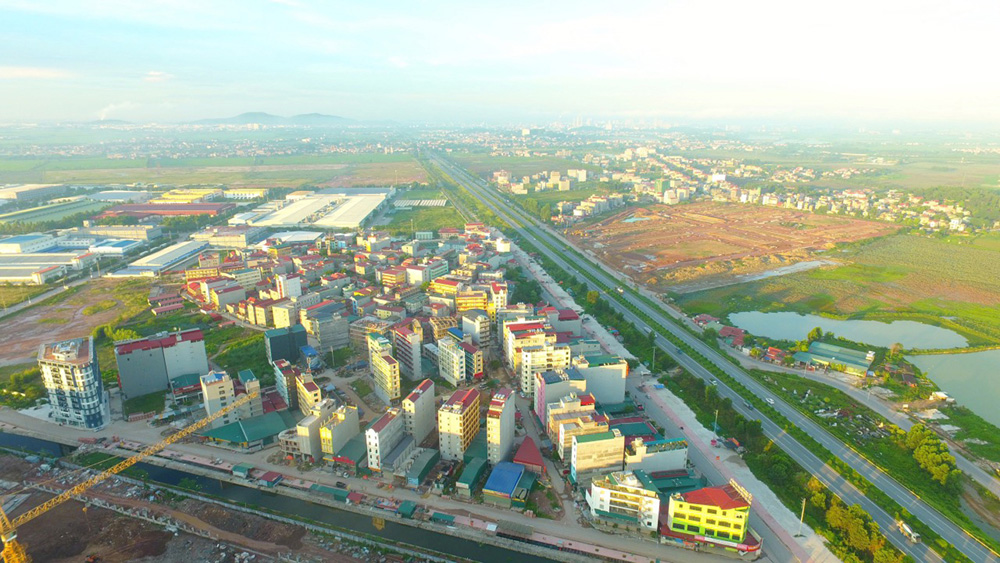 New days in Nui Hieu village
(BGO) – Nui Hieu village, Quang Chau commune, Viet Yen district used to be an epicenter in Bac Giang province and Vietnam in May and June 2021 with about 2,000 Covid-19 positive cases. After two months of disease zoning off, closing and cleaning up, the normal life returned to the local people. 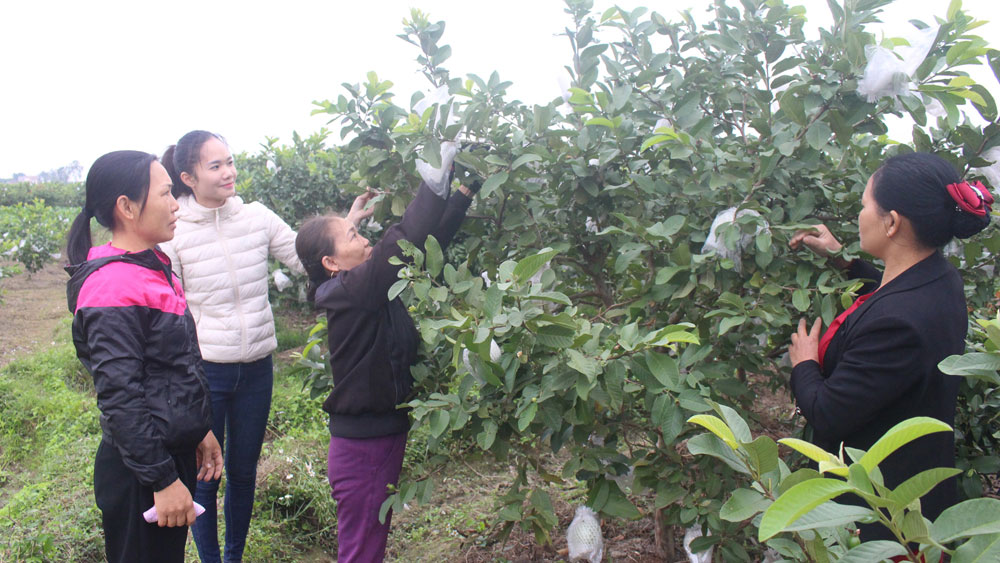 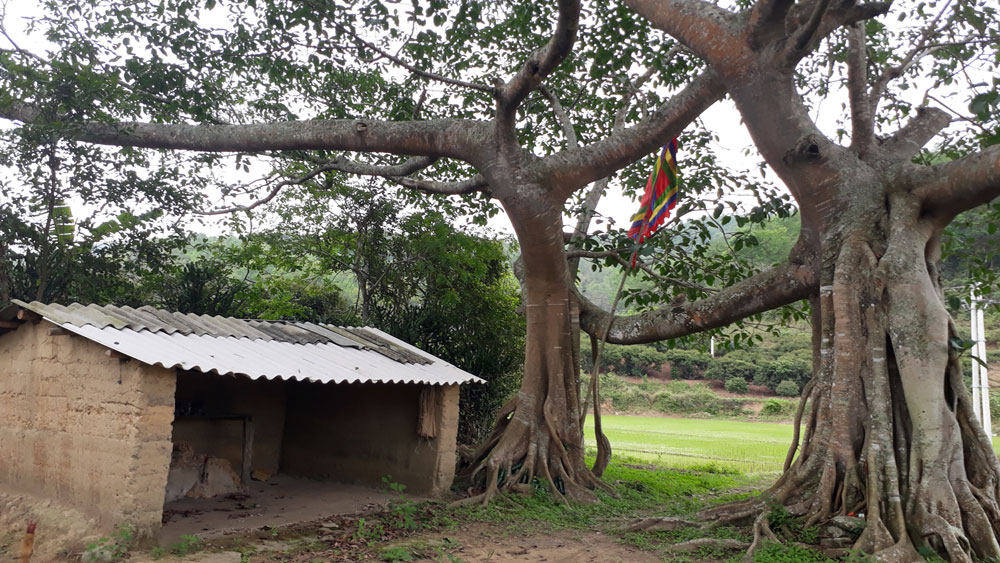 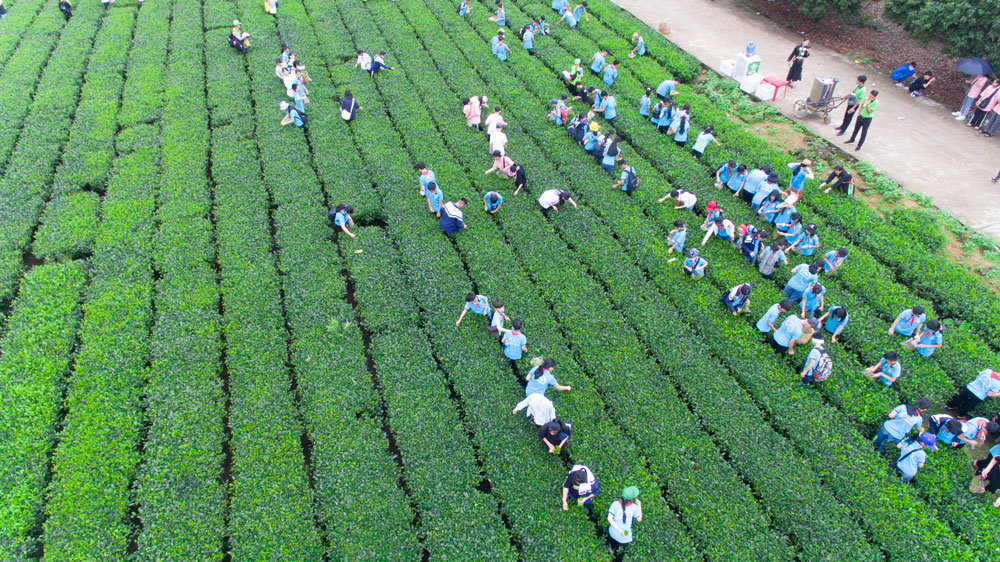