The battle of Chi Lang-Xuong Giang in 1427 was a decisive milestone marking the victory of Dai Viet (now Vietnam) under King Le Loi’s command against invaders from the North of the country, the Ming dynasty.

Xuong Giang was once an important terracotta stronghold for the Ming dynasty’s army in the early 1400s. Due to its strategic location, it was carefully covered by four fortresses.

In order to occupy this location, Le Loi and his troop fought relentlessly for days following sophisticated strategies enforced by their commander.

To commemorate ancient heroes and educate younger generations on patriotism, Xuong Giang temple was built by Bac Giang provincial People’s Committee in 2012 next to the vestiges of the Xuong Giang stronghold. The temple covers an area of 10 hectares, with several functional buildings, including a shrine, an exhibition house and a cultural palace.

Following the recognition, local authorities, relevant agencies and people are expected to uphold the preservation of the relic site in order to promote local tourism and educate youngsters about patriotism.

Promoting values of thousand year old tree, communal house and pagoda relic complex in Tien Luc commune
(BGO)- Vice Chairman of the provincial people’s committee of Bac Giang province Le Anh Duong had a meeting with the people’s committee of Lang Giang district on 15 October about organizing activities towards 2020 Culture and Tourism Week in the district and preserving and promoting values of the relic complex of the thousand –year - old Da huong tree (camphor tree) enclosed with the communal house and pagoda in Tien Luc commune. 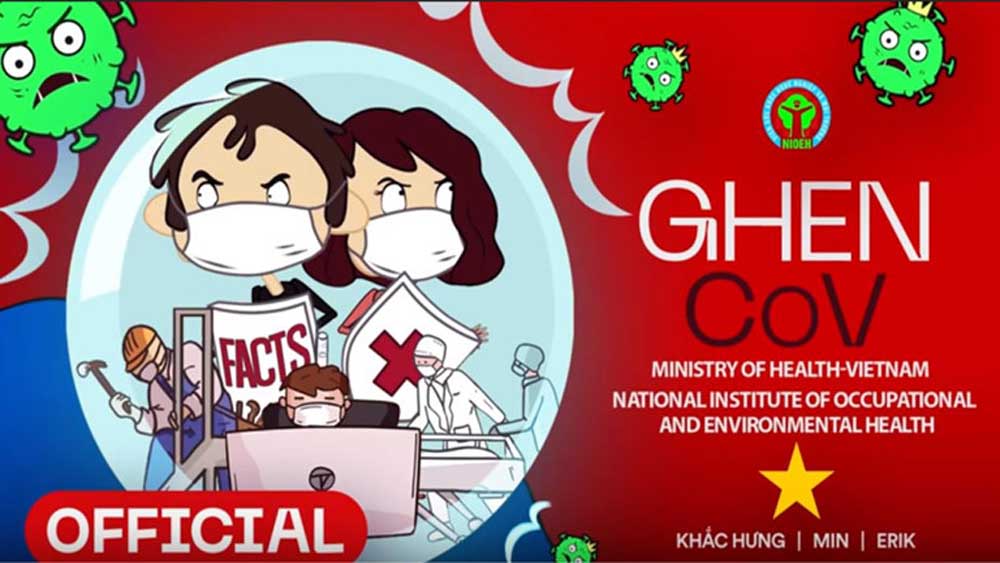 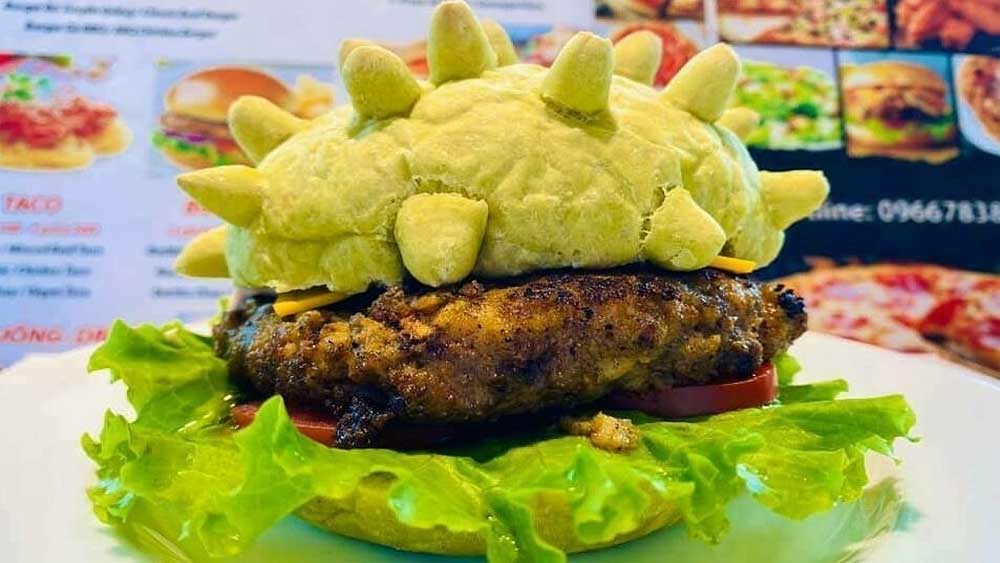 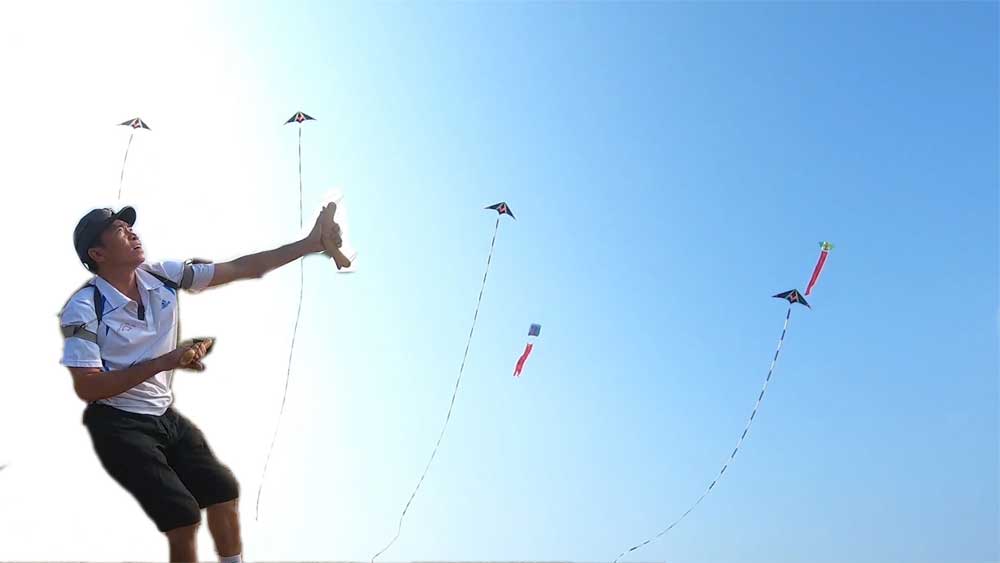 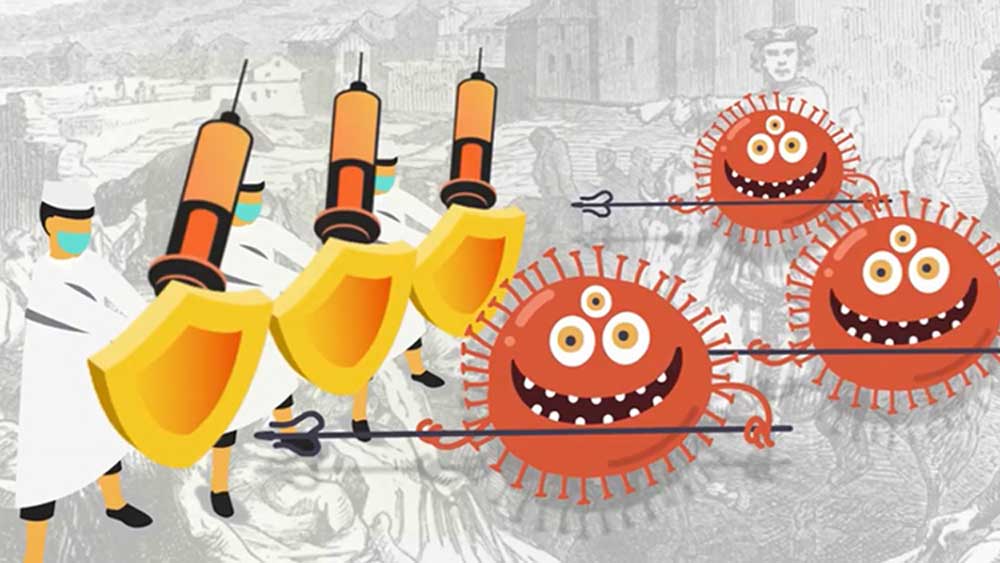 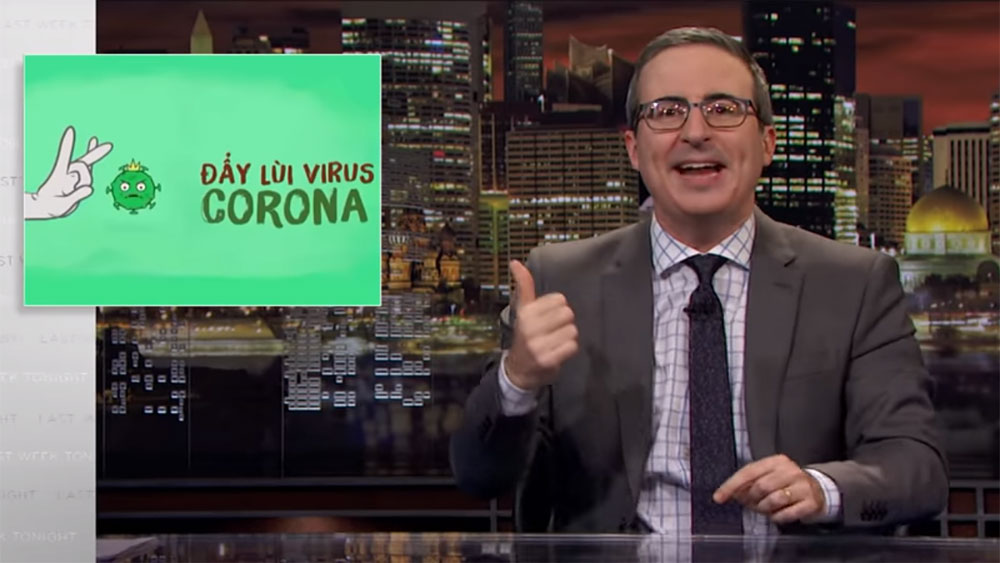 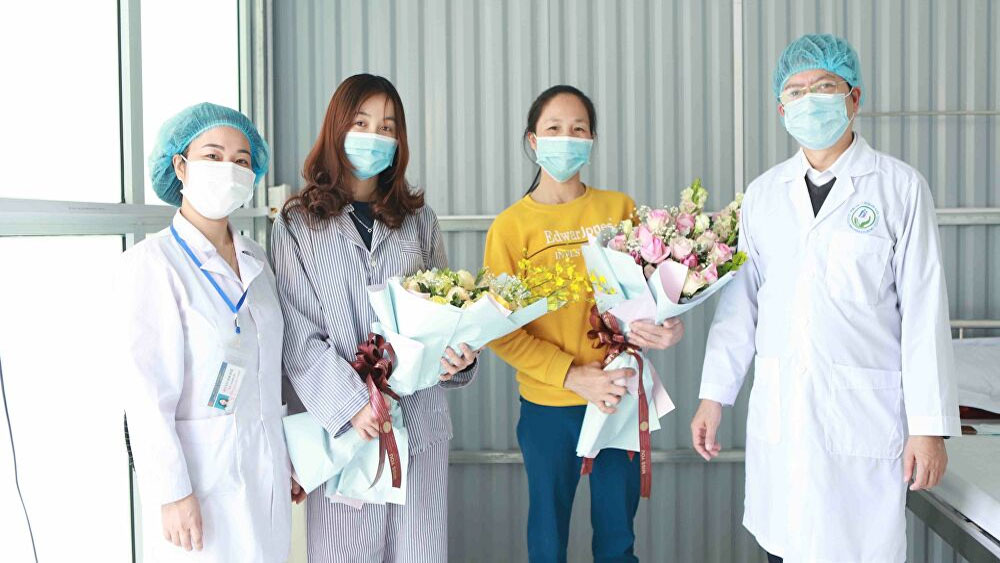 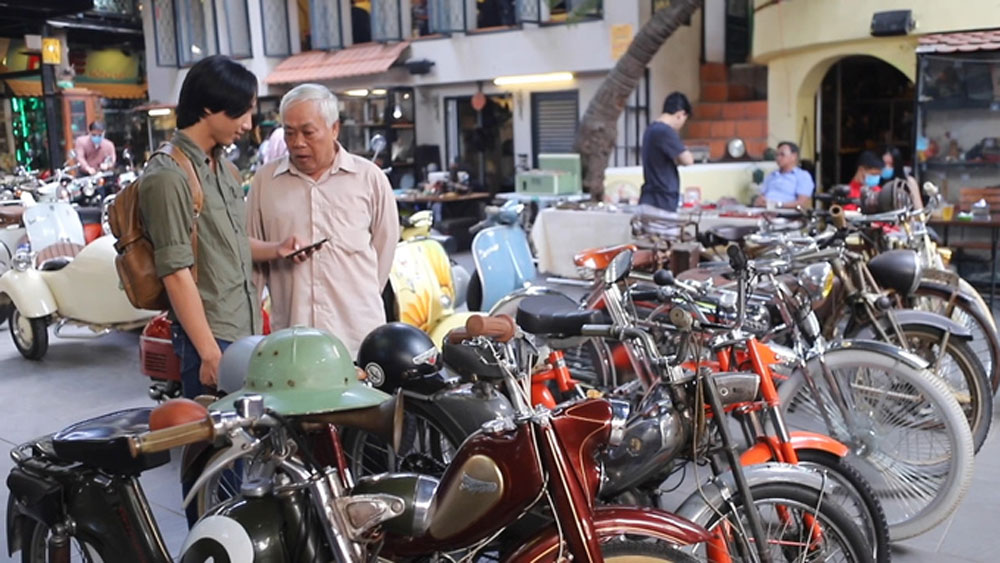 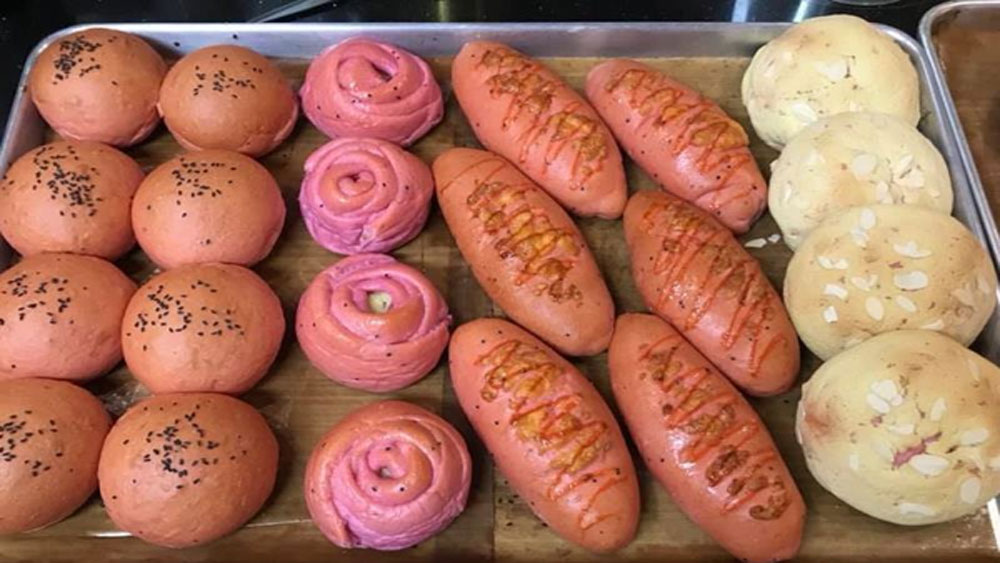 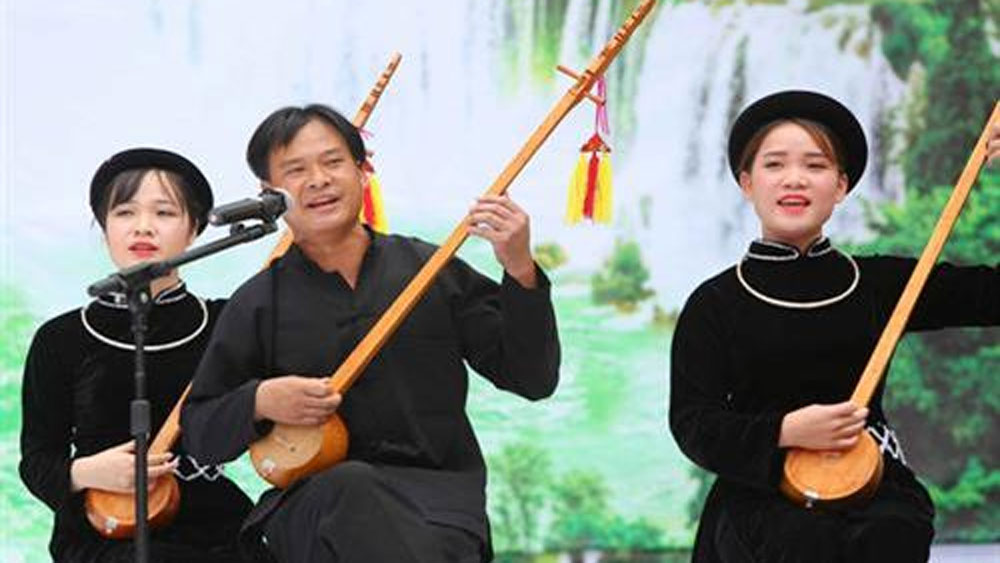 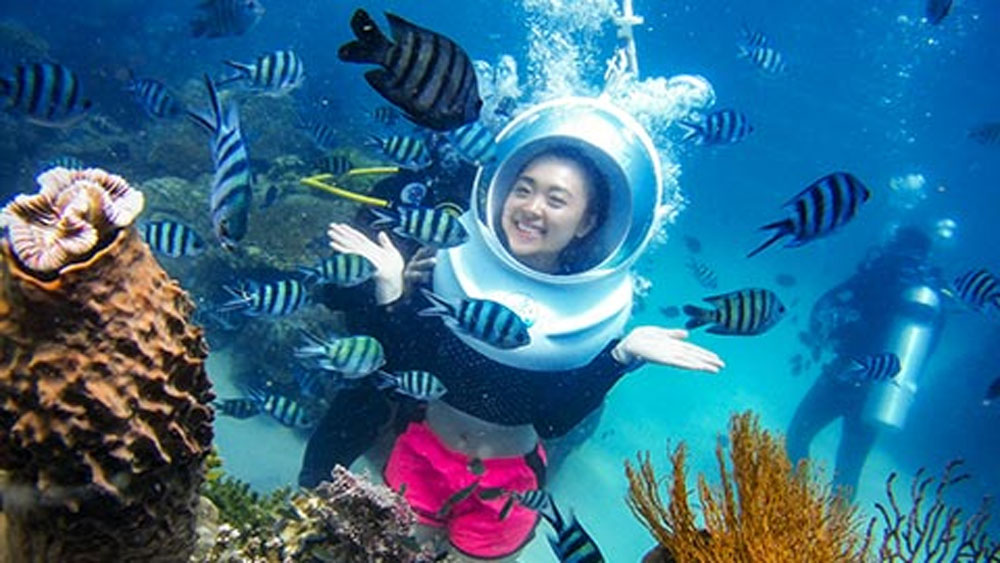 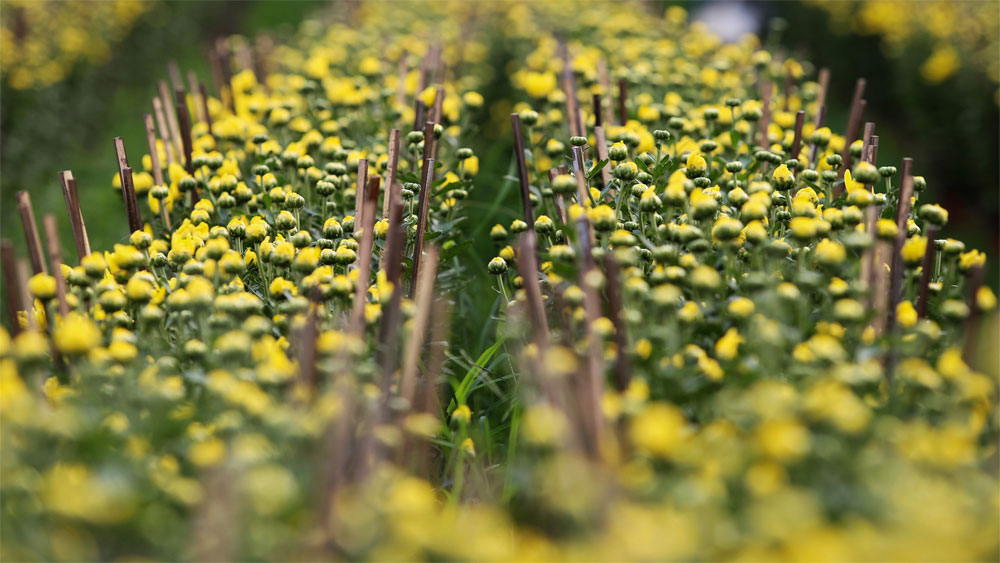 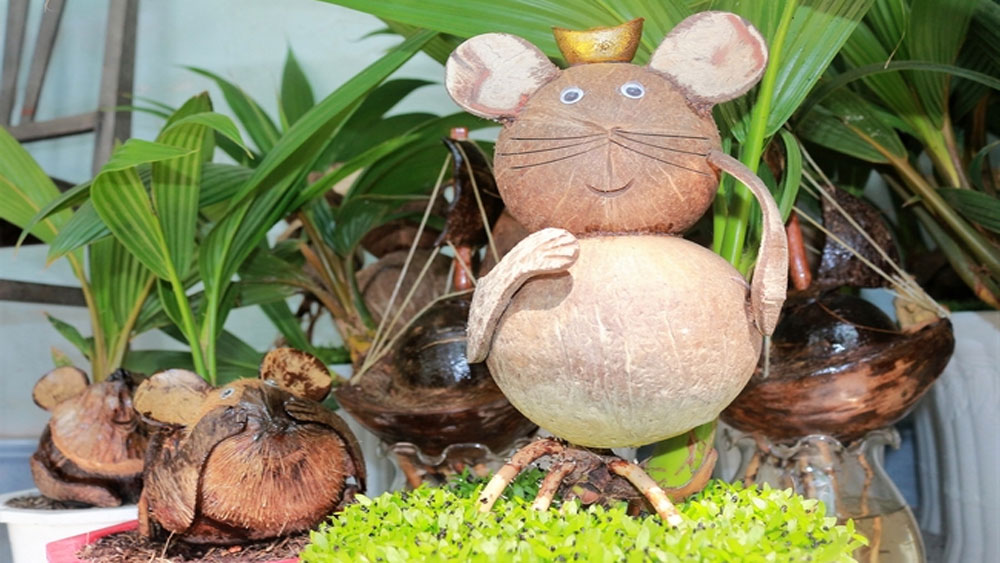 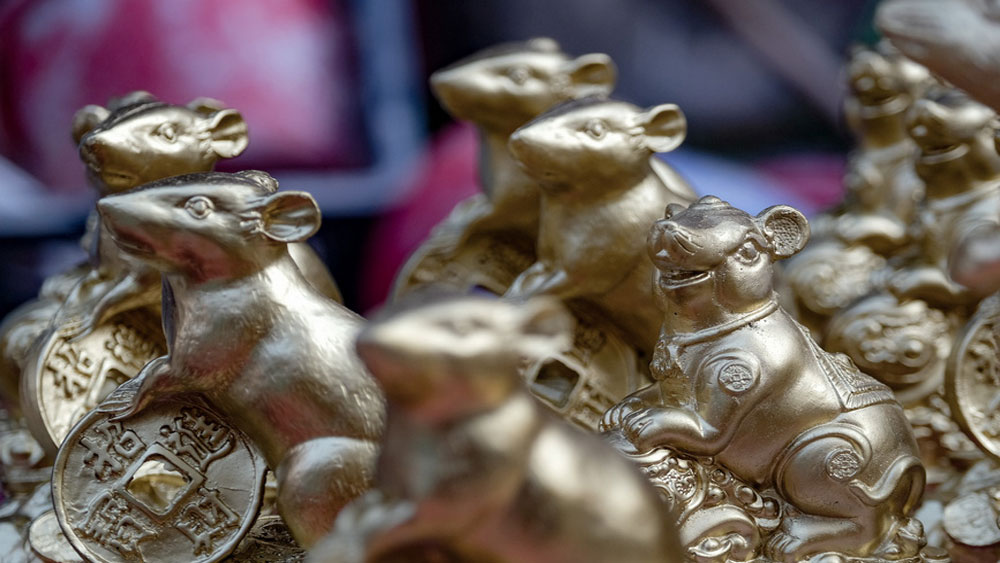 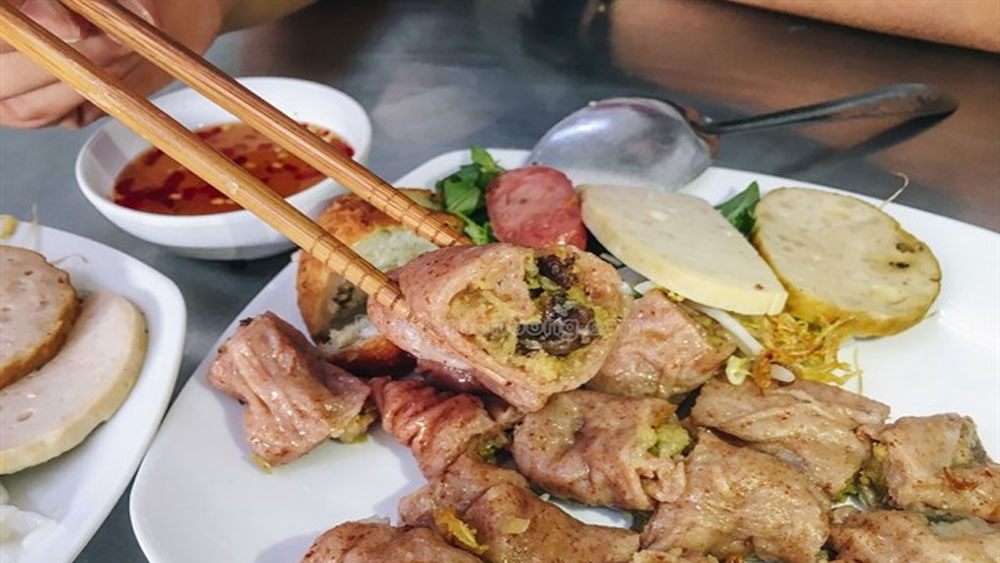 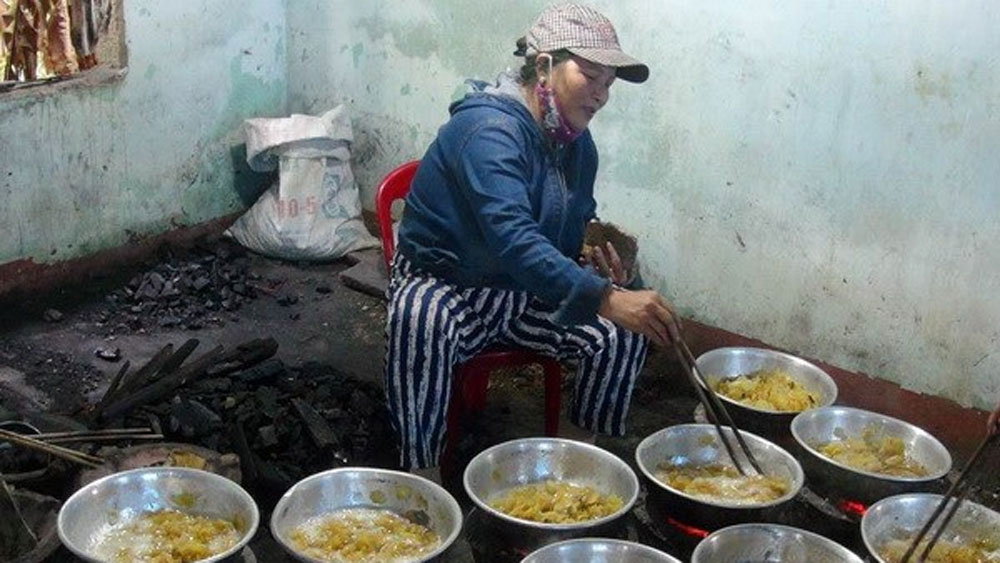