The HCMC People's Committee has asked the municipal transport department to introduce a new bus service from Tan Son Nhat International Airport to the southern resort city. Vung Tau is about 110 km east of HCMC.

The bus will start operating this month, from 12 a.m. to 11 p.m., making it match flight schedules, and provide a timely service for the upcoming New Year holiday.

The wi-fi equipped air-conditioned bus can be booked by both domestic and foreign tourists. Airport services will support passengers in booking and depositing luggage.

With the new bus service, Ho Chi Minh City authorities aim to redress the chaotic scenes that happen as transport businesses pick up passengers at the airport.

After the piloting period, the Transport Department will consider a proposal to add more bus routes from the airport to other provinces and vice versa.

Vung Tau in Ba Ria – Vung Tau Province is considered one of the most beautiful resort cities in southern Vietnam. The city is a notable tourist attraction with famous beaches and delicious cuisine.

In the first nine months of 2018, Ba Ria- Vung Tau welcomed 10.3 million visitors, according to the province's official data. 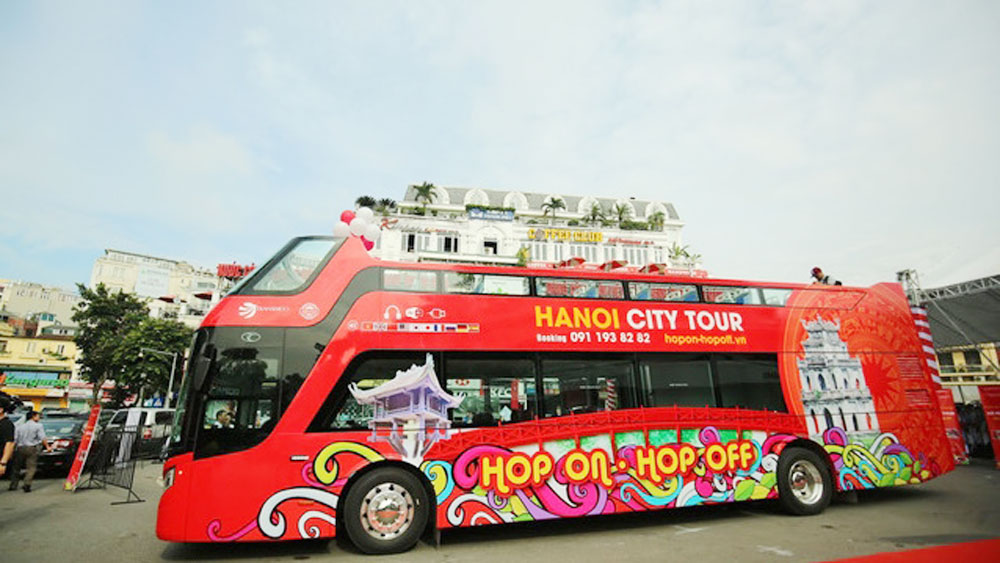 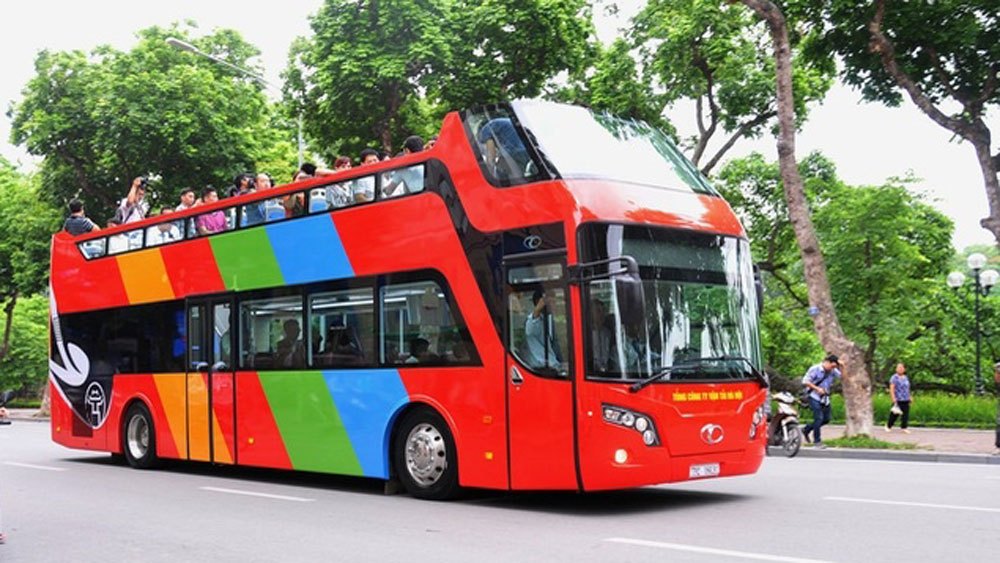 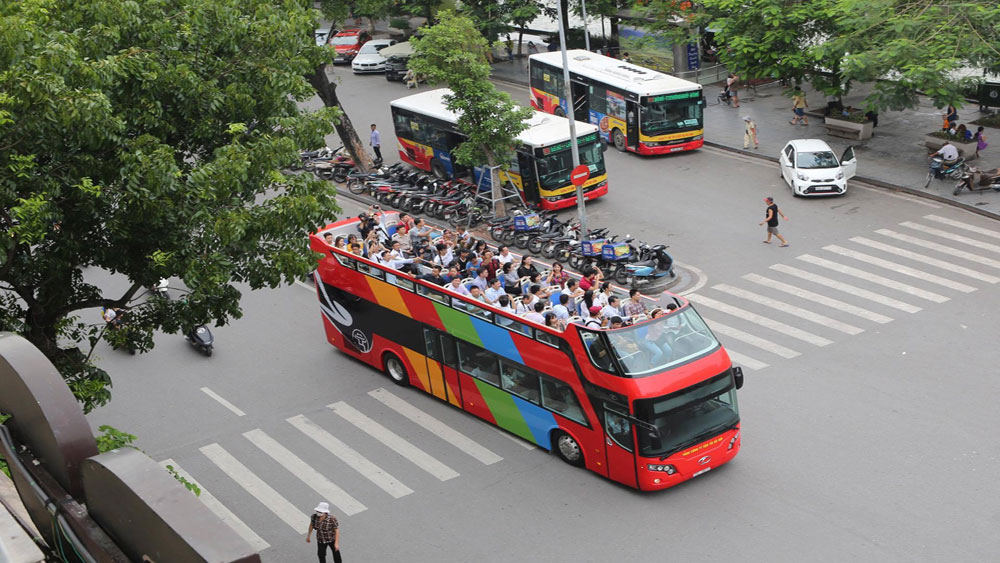 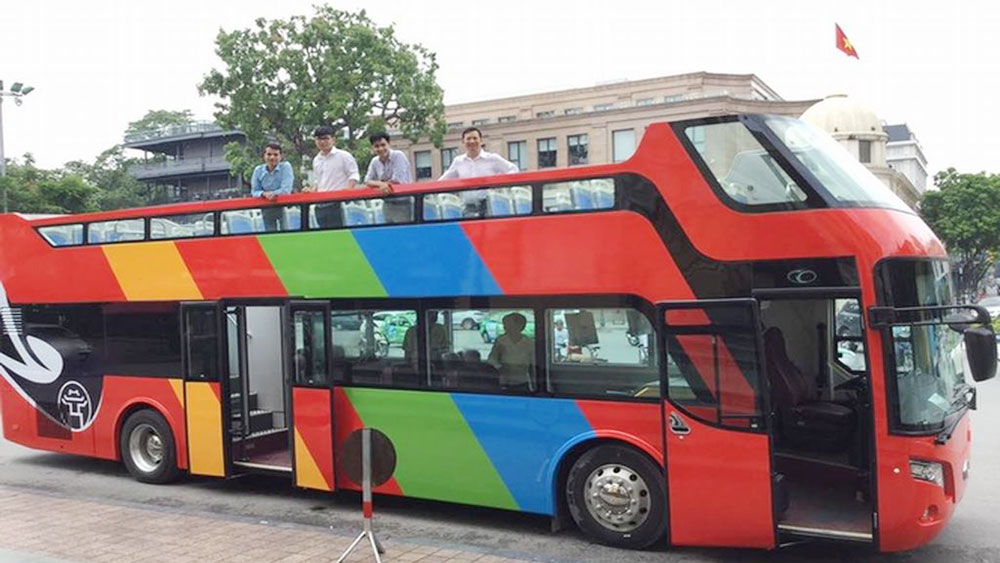