The magazine said the range, located around 195 miles northwest of the capital city, "remains rugged, rural and a world away from hectic Hanoi."

The newly installed cable car system on Mount Fansipan, Vietnam and Indochina’s highest peak (3,143 meters or 10,312 feet), has helped to draw an increasing number of tourists to the area.

NatGeo suggests that visitors to the area consider going on a hike in the Hoang Lien Son National Park and the nearby Muong Hoa Valley.

It also recommends that visitors try out homestay accommodation with ethnic minority communities like the Hmong, Red Dao, Tay Giay.

Hoang Lien Son is one of Vietnam’s grandest mountain ranges. Apart from the Fansipan peak, Sa Pa Town, with its picturesque rice terraces and dreamy cloud scenes, is a major tourism draw.

Sa Pa welcomed over 1.4 million visitors in the first six months of 2018, including 141,400 foreigners, according to Lao Cai Department of Culture, Sports and Tourism. 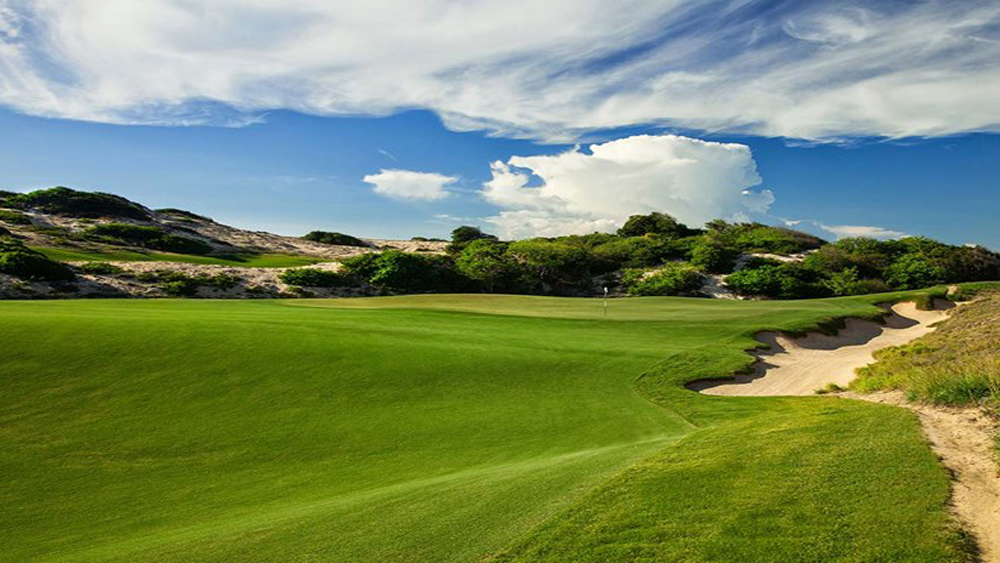 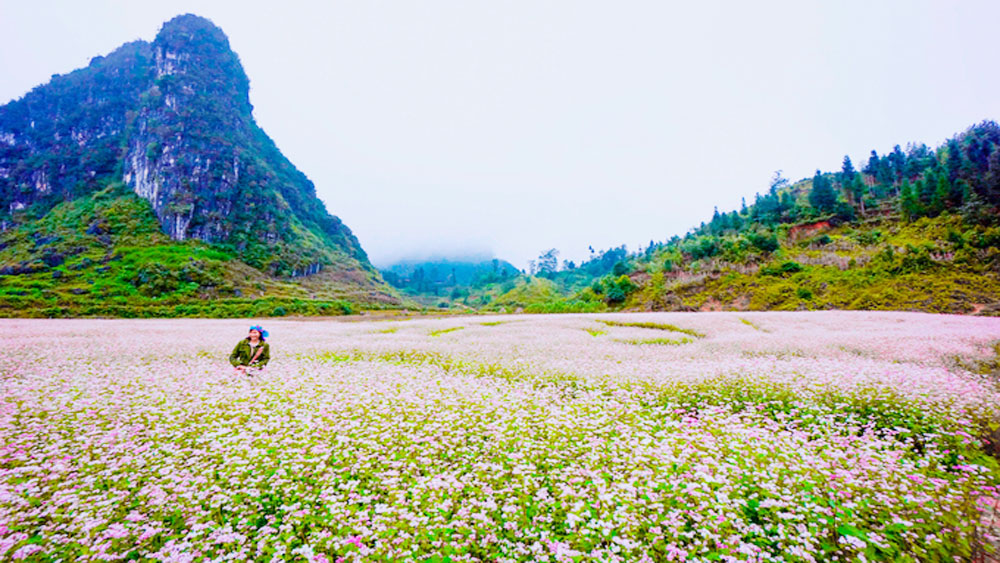 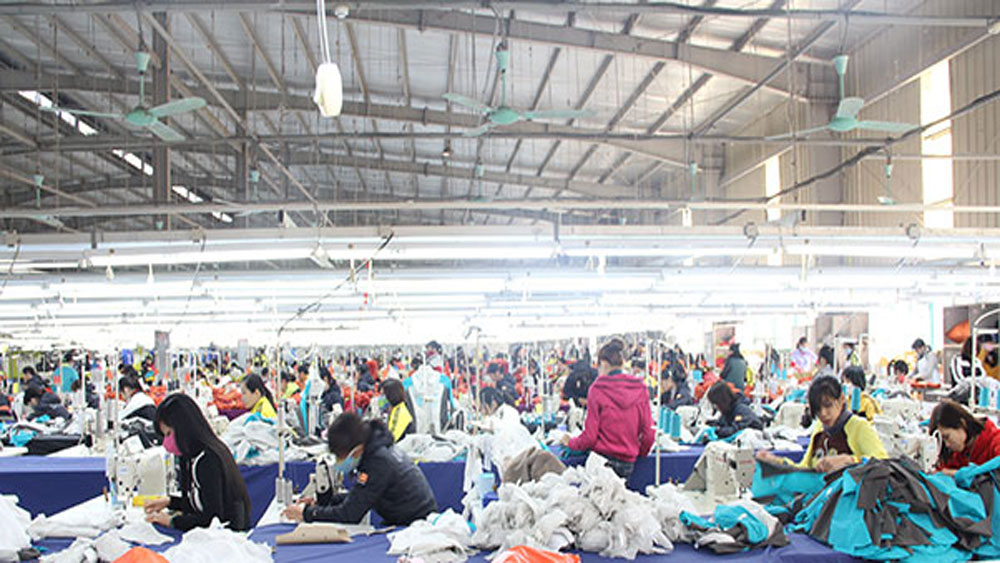 Bac Giang: destination for RoK’s enterprises
(BGO) With its advantages of geographical location, transportation, human resources improved investment climate, Bac Giang is in the top 10 nationwide in foreign direct investment (FDI) attraction. Most FDI enterprises in the province have quickly come into effective operation after finalizing investment procedures and made significant contributions to the economic development of the province, especially Korean companies. 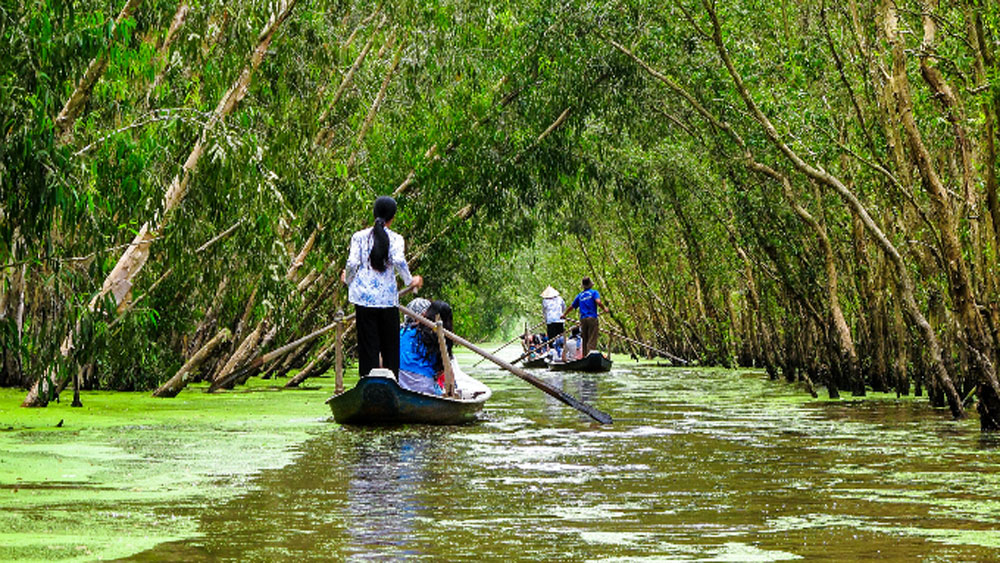 Five destinations that capture a tourist’s heart in An Giang
is at its most beautiful during the rainy season with its mighty mangrove forests, unique floating markets cultural destinations. 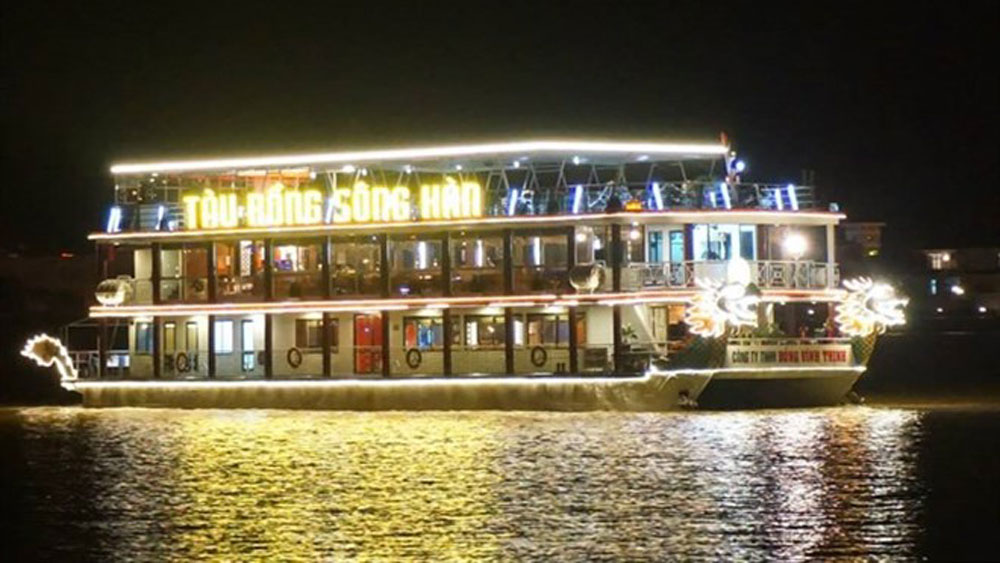