According to Cuong and Hieu, they and their family members love tourism but they did not know how to search accurate information and landscapes for each trip especially in the province.

Hence, they collaborated to design software to meet their own demands and their relatives. These two “little inventors” carefully studied the related software and found the information they need on the website of the provincial Department of Culture, Sport and Tourism. However, this website only provides the address of the tourism sites without classification into specific areas.

Thus, it is hard to seek and access to information. “We found that many people use android apps on their smartphones. So, we decided to choose this software to design an app introducing local culture and tourism”, said Cuong.

Thanks to the support of Vu Van Phong, a teacher of Biology, Cuong and Hieu started their project in March 2018. Initially, the app consists of landscape classification according to commune and district levels and the introduction of each destination and relic.

After nearly 3 months, the first product was invented. However, they did not satisfy with the product; hence, they continued adding photos and videos of each destination providing an overview for users about the place they want to visit. “This app is optimum which you only need to download and save. Then, you can open it to search for information without internet connection”, Cuong added.

This software is widely used at the school and becomes a useful tool for those who want to discover beautiful landscapes and people of the province. Currently, they continue completing their product with an expectation to bring this app to “apps market” so that everyone can use it for free.

According to Nguyen Van Thi, Chairman of the provincial Union of Science and Technology Associations, this model can be expanded to attract tourists to Bac Giang if it receives investment from scientists. 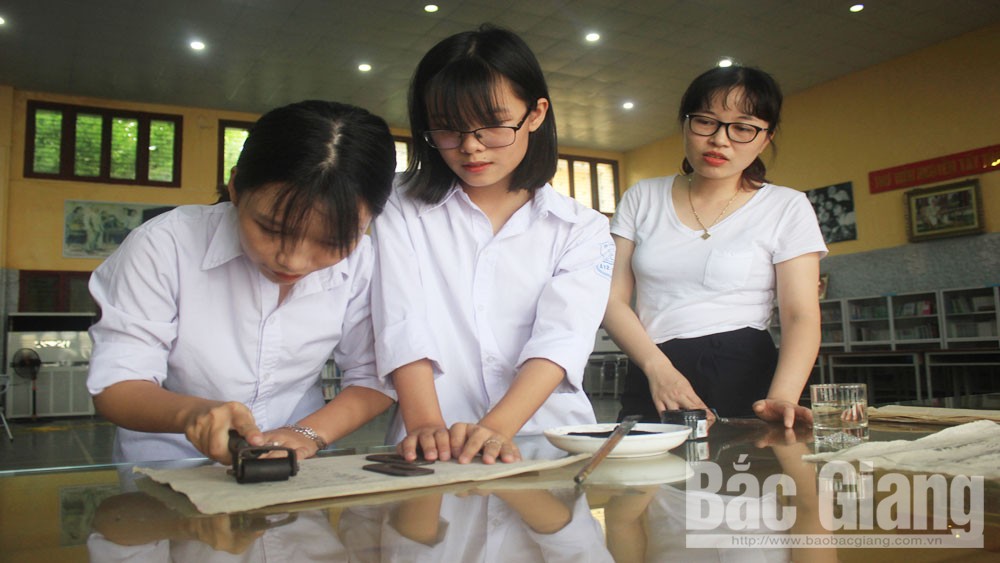 Tourism with hands-on woodblock printing – idea
(BGO) – Turning woodblocks into a tourism product is the unique idea of Dang Huong My of Class 12A12 and Nguyen Ha My of Class 12A1 with the support of Le Thi Thu Thuy, a Geography teacher at Ngo Si Lien High School. 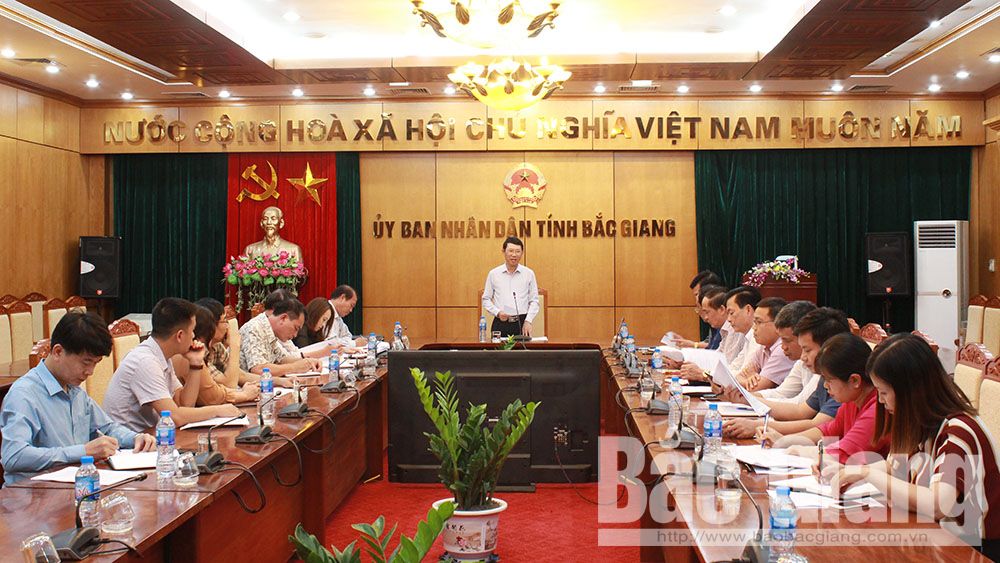 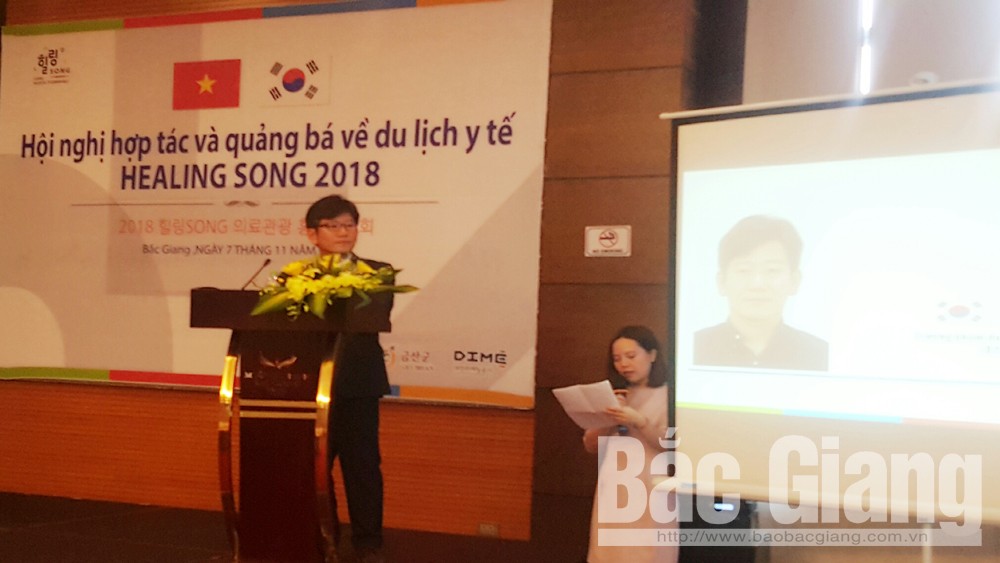 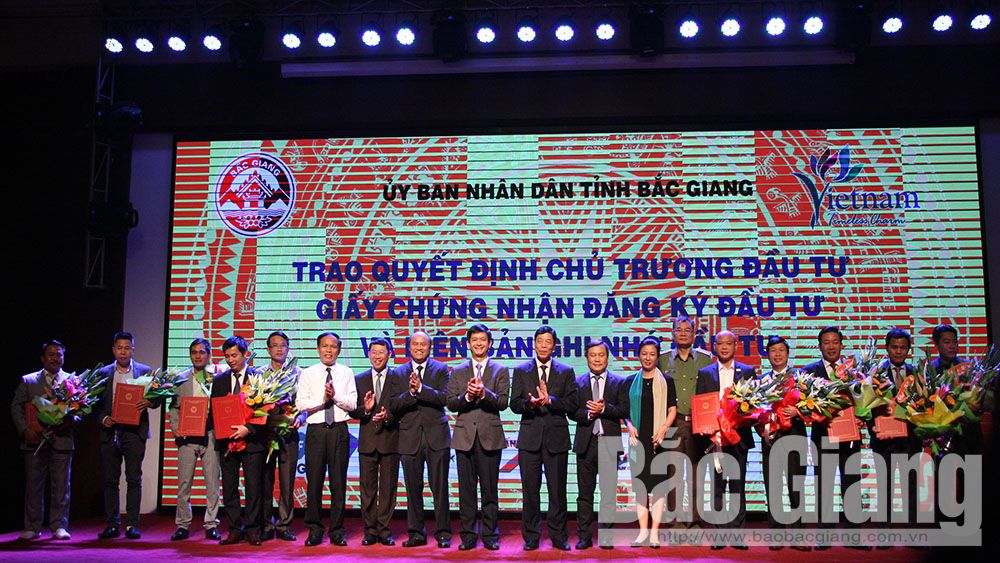 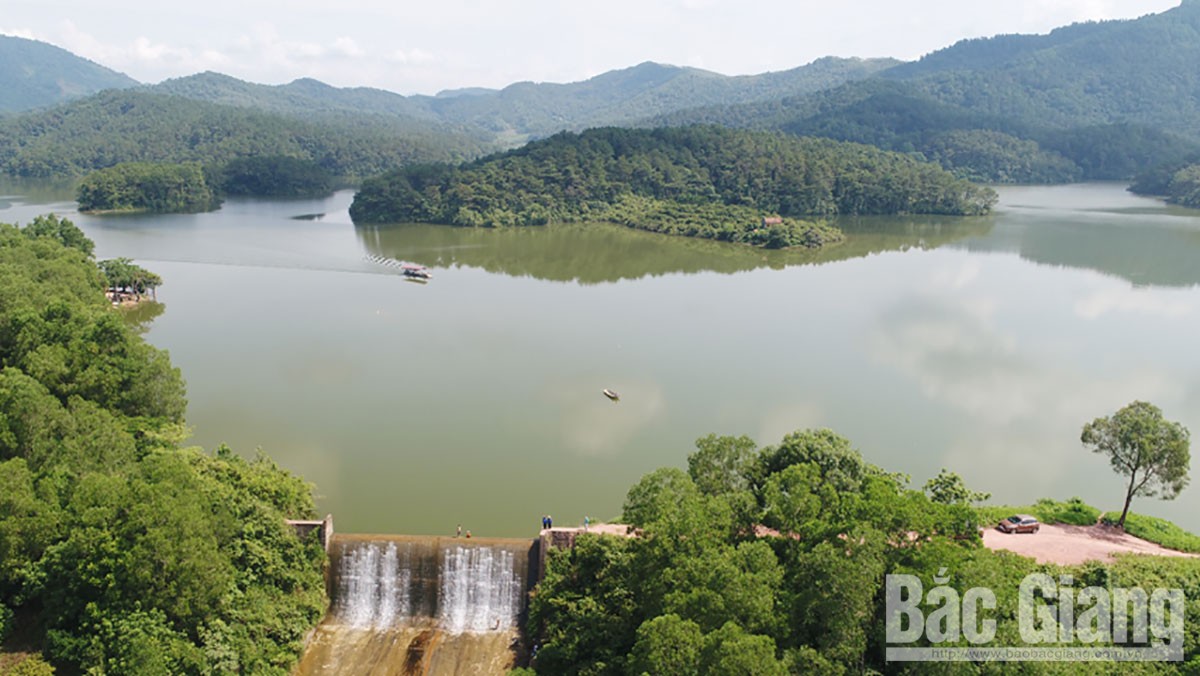