Colonial influences are reflected on the breakfast tables of Vietnam, with the local "fast food" breakfast of choice being banh mi, a small baguette sold on every corner, SCMP wrote.

The most basic and popular banh mi in Vietnam is a fusion of cold cuts and vegetables like coriander, cucumber, pickled carrots and daikon combined with condiments from French cuisine such as pate, chili and mayonnaise. However, a wide variety of popular fillings are used, including fried eggs, grilled pork, and meat balls.

The official origin of banh mi is yet to be verified, but many agree the idea was introduced to Vietnam in the mid-19th century, when the country was part of French Indochina, to become a staple by the early 20th century.

Banh mi is a symbol of Vietnam's cuisine and has built quite a global reputation. The treat is typically eaten for breakfast or as a snack, with prices ranging from VND15,000 ($0.65) to VND50,000.

The dish was listed in the top 20 street foods one must try by the world’s largest travel site, Fodor’s Travel, in 2016. The U.S.-based publisher described it as "a mouthwatering sandwich that might best be described as a Vietnamese hoagie."

The Vietnamese episode of a documentary series on Asian street cuisine aired on Netflix featured the banh mi from Saigon.

Other popular breakfasts in Asia listed SCMP listed include khao soi (flat noodles, ground pork, fresh herbs and vegetables with chili in a soup) in Laos, Thailand's jok (rice porridge with an egg and a garnish of ground chili, coriander and shaved ginger) and hoppers in Sri Lanka. 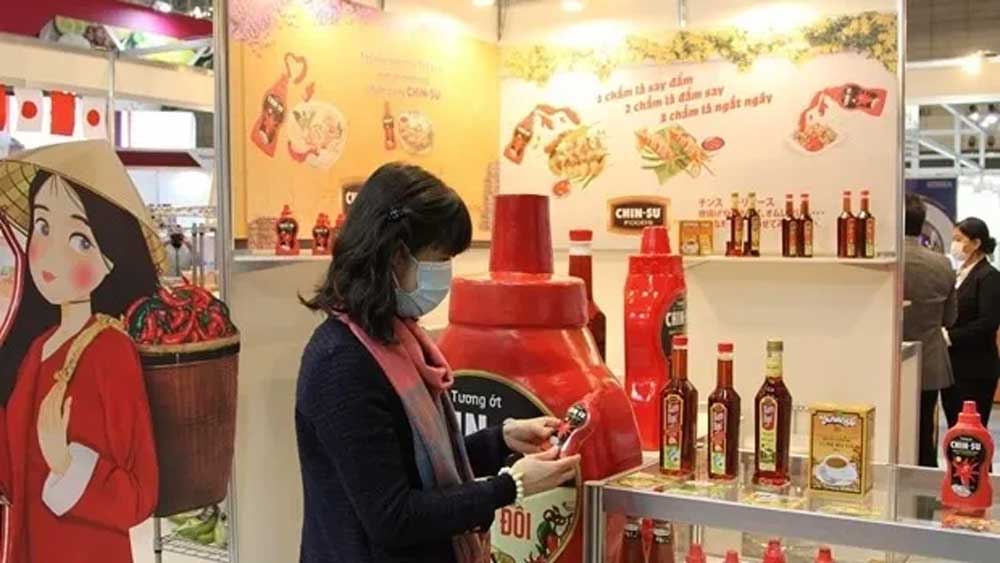 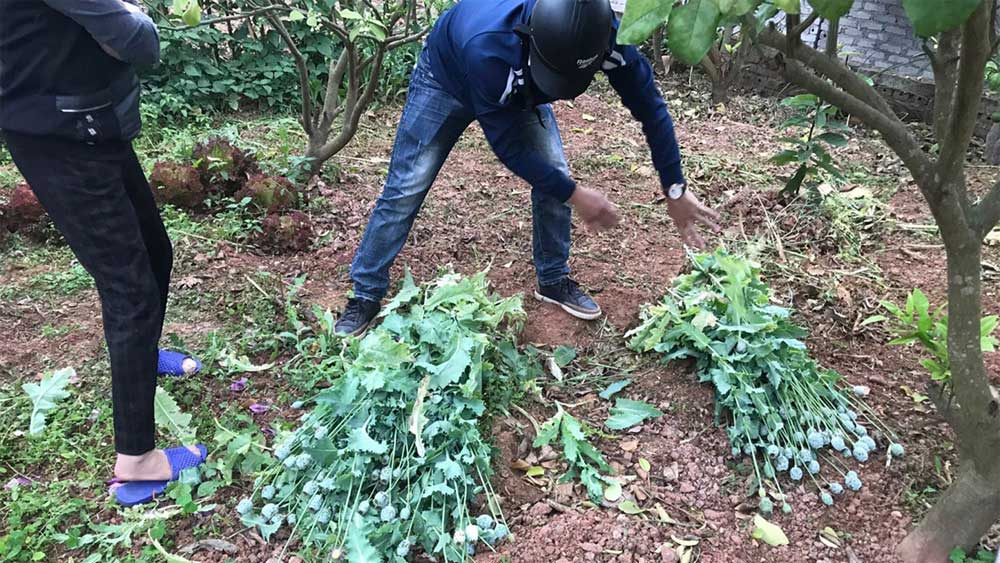 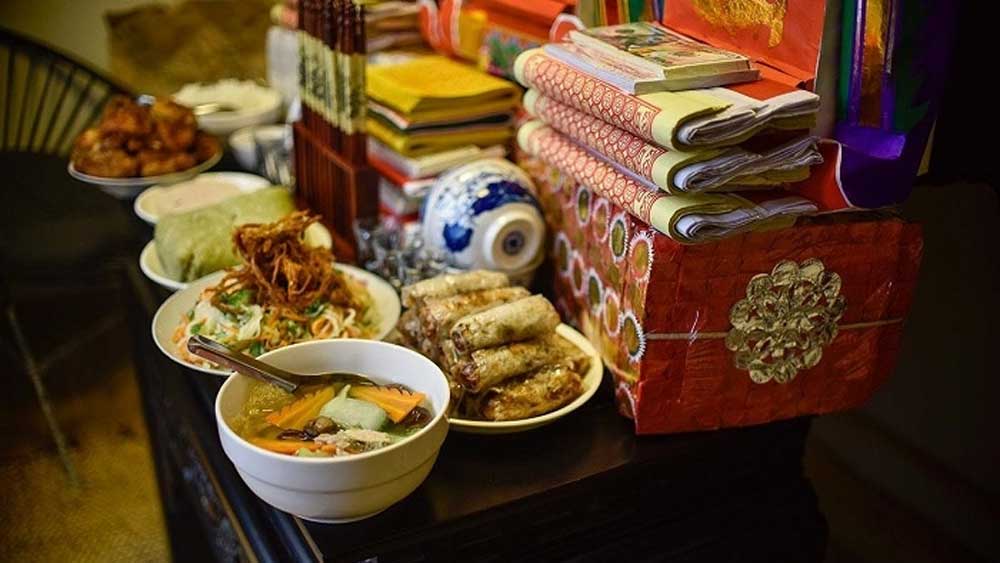 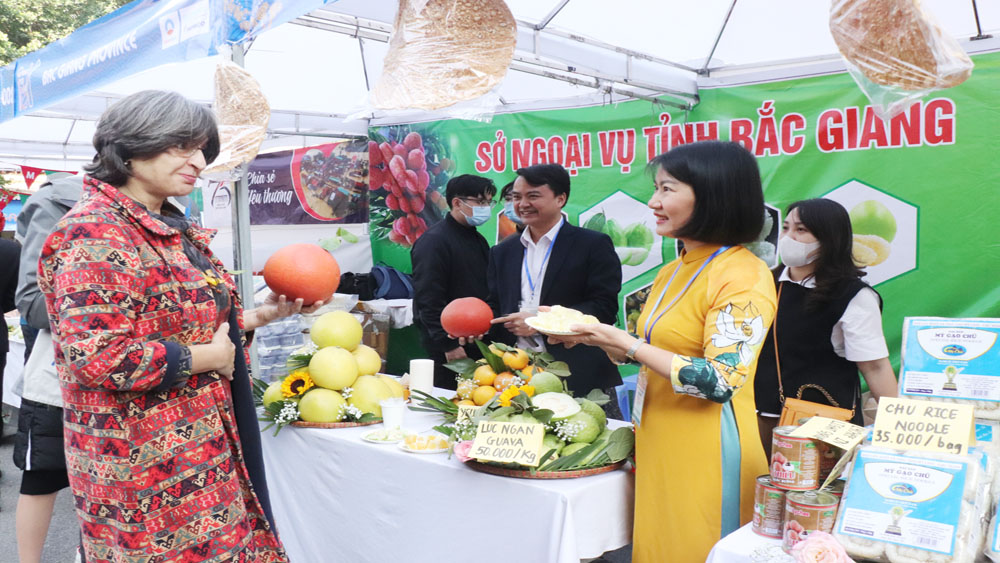 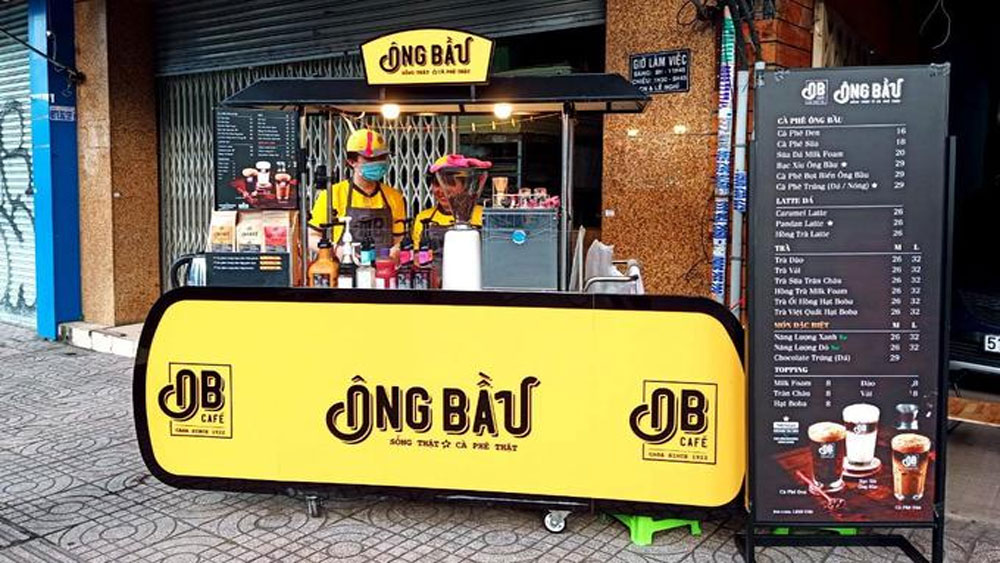 Food trucks and trolleys, an idea whose time has come
Many well-known food and beverage brands are starting to sell from carts and trucks, according to real estate service firm Jones Lang LaSalle Vietnam.