(BGO) – Da crab now becomes specialty in Yen Dung district (Bac Giang province). Since the late half of lunar August, it has appeared in many family meals and party in several restaurants.

Calling to Yen Dung Restaurant in the sub-region No.4, Nham Bien town to order the dish, I received the promise that the restaurant owner will provide the best foods from the local Da crab. Right after the phone call, I took some friends from Hanoi to the destination to enjoy the specialty of Phuong Hoang land.

The expectation was then repaid by a big meal with various mouth watering dishes from Da crab such as crab hotpot, salt fried crab, steamed crab with beer... which tasted differently from normal crab.

Owner of the restaurant Do Thi Mai shared that since past week, the restaurant has ordered Da crab from many sellers in the district to serve the diners’ demand. Though it is the early season of Da crab with small quantity and crab, its taste is much sweet and sapid.

Also, she told us the place to buy the fresh crabs in the port in Dong Viet commune to Chi Linh commune (Hai Duong province) about 8km away from Nham Bien town.

Tran Van Chanh in Thuong village, Dong Viet commune, an owner of the crab selling store by the ferry boat said since early season (in the middle of lunar August), he has sold 20 kg of Da crab with the price of 300 – 350,000 VND (13 – 15 USD) per kg. Many buyers from Bac Giang city, Viet Yen district, Hiep Hoa district or Bac Ninh province called to order the local specialty.

This crab only appears when the cold is coming normally in lunar September, October or November every year. It is caught in the cliff under Cau river. The additional lunar April this year may cause the crab’s earlier appearance on the market.

The actual survey and agricultural officers proved that Da crab only appears in natural environment and no one could raise this kind. Several people tried to farm Da crab in vain, thus the local specialty only appears within over two months.

Now, it is the peak season of Da crab. The chance to enjoy the special dish will bring unforgettable experience to the visitors to Yen Dung land. 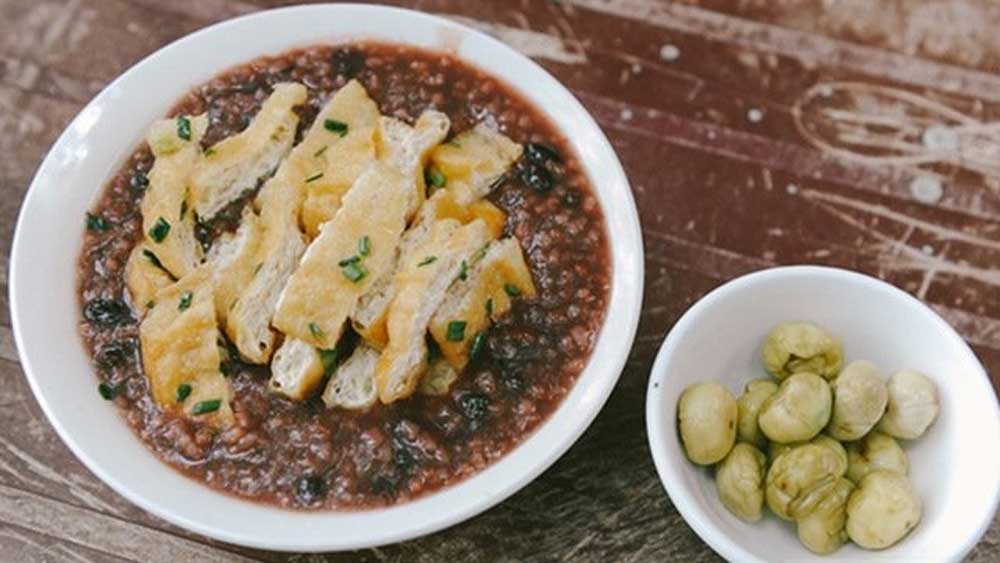 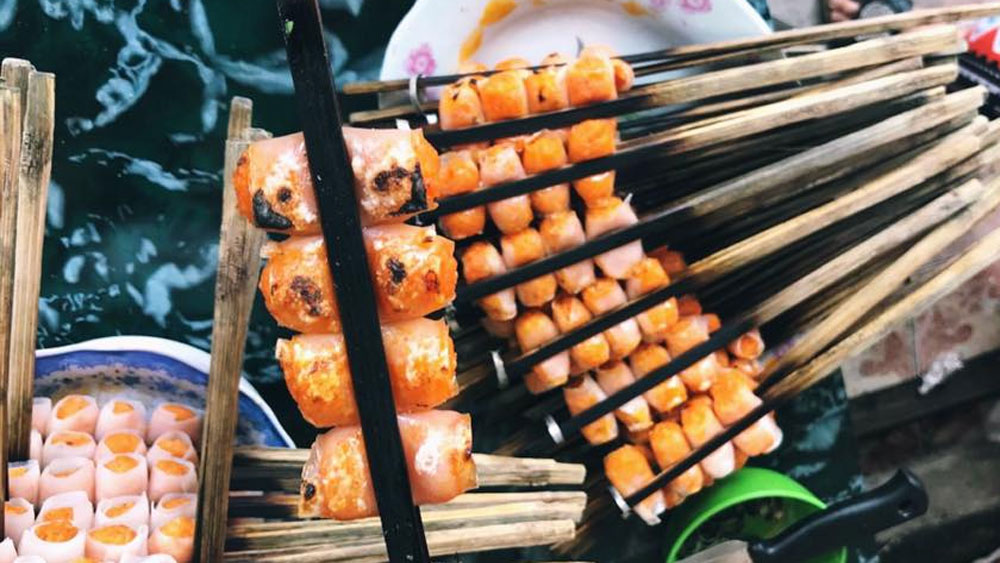 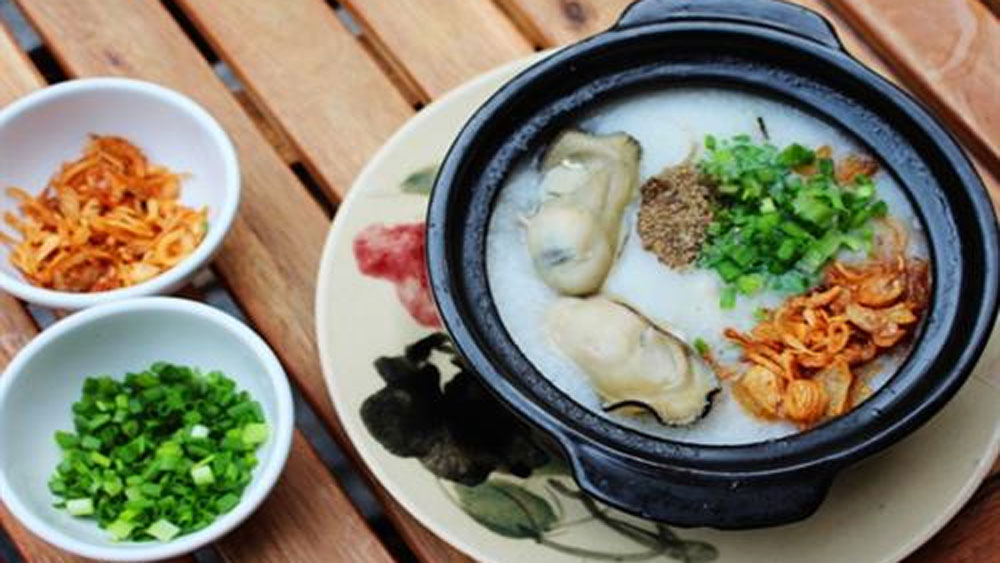 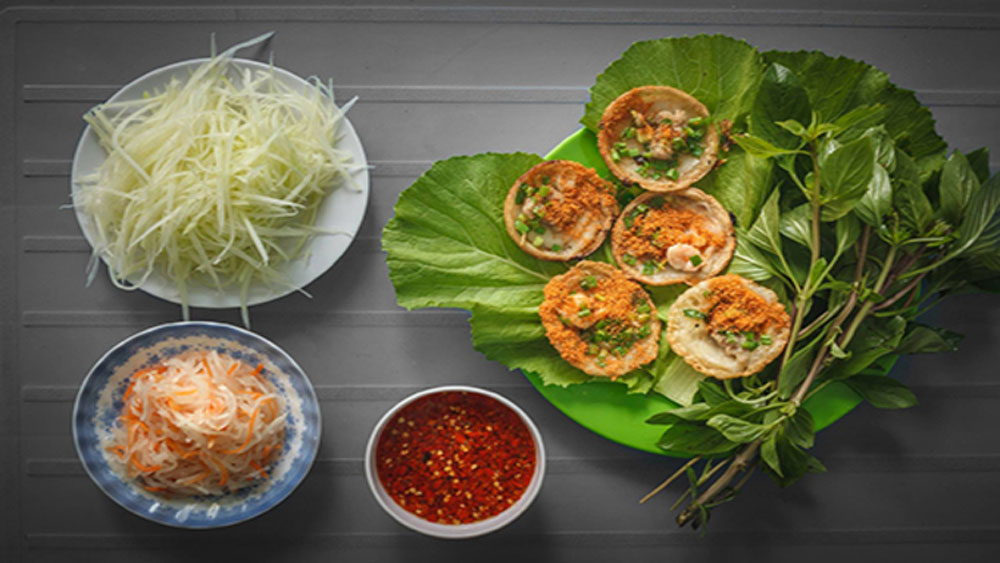 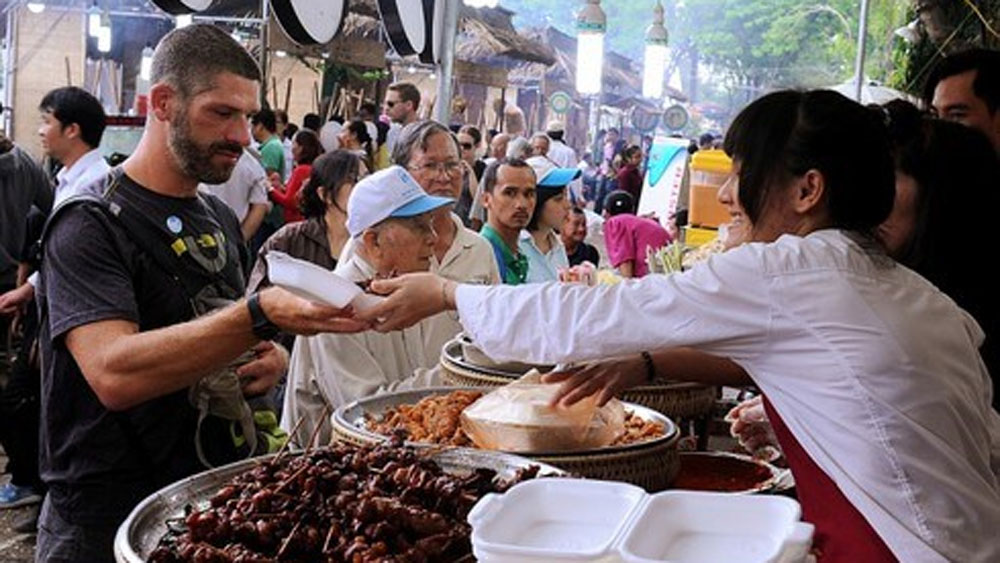