The second Hanoi food culture festival will take place at Thong Nhat Park in Hanoi from June 7 to 9, with the aim to introduce the distinctive flavours of the capital city and different areas of Vietnam to visitors.

Spaces reproducing craft villages across the country will be set up at the event, along with more than 50 booths selling the signature dishes of Vietnam’s northern, central and southern regions.

There will also be exhibition spaces displaying art works and exchange events between food artisans and researchers to help festival goers grasp a deeper understanding of the traditional food culture of Vietnam.

Children at the festival will be invited to play folk games and taste kids’ plates.

The event will gather the participation of numerous cities and provinces nationwide, including Hai Phong, Ha Giang, Thanh Hoa, Khanh Hoa, Can Tho, Ben Tre, and Ho Chi Minh City.

The festival is the second of its kind to be hosted by the Hanoi municipal Department of Culture and Sports to honour and promote the typical food of Hanoi to domestic and foreign visitors.

The first edition was organised from October 11 to 14 last year, attracting nearly 80,000 visitors. 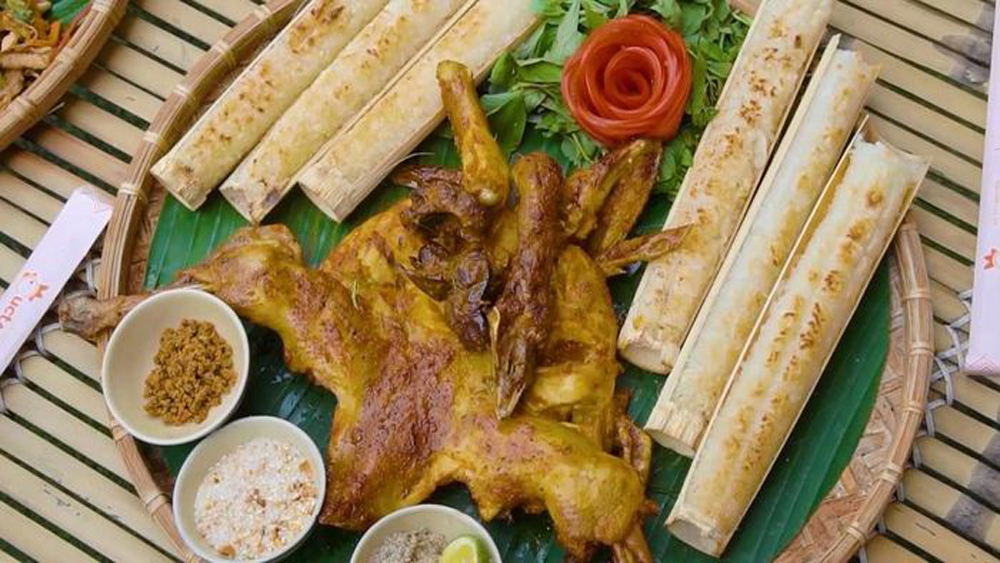 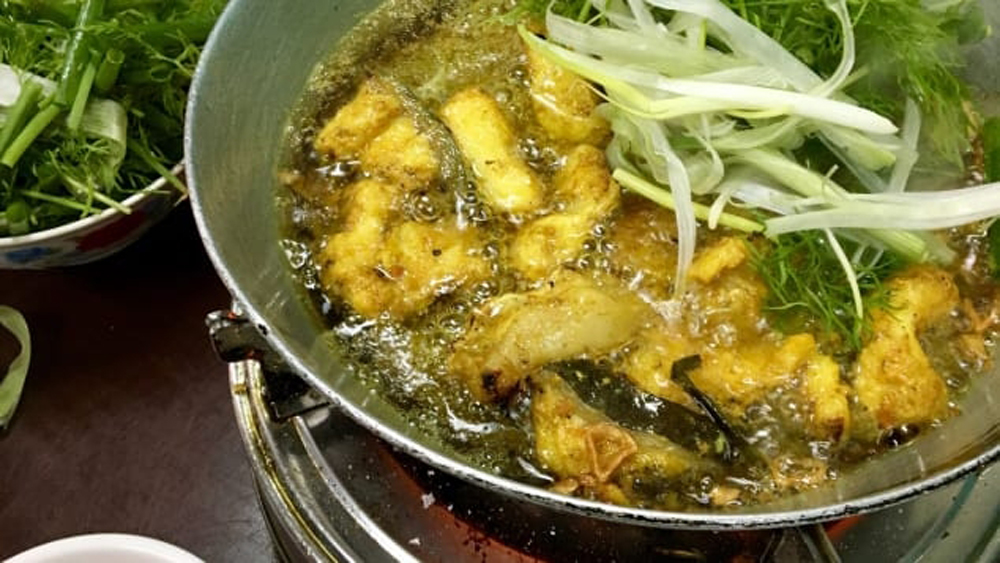 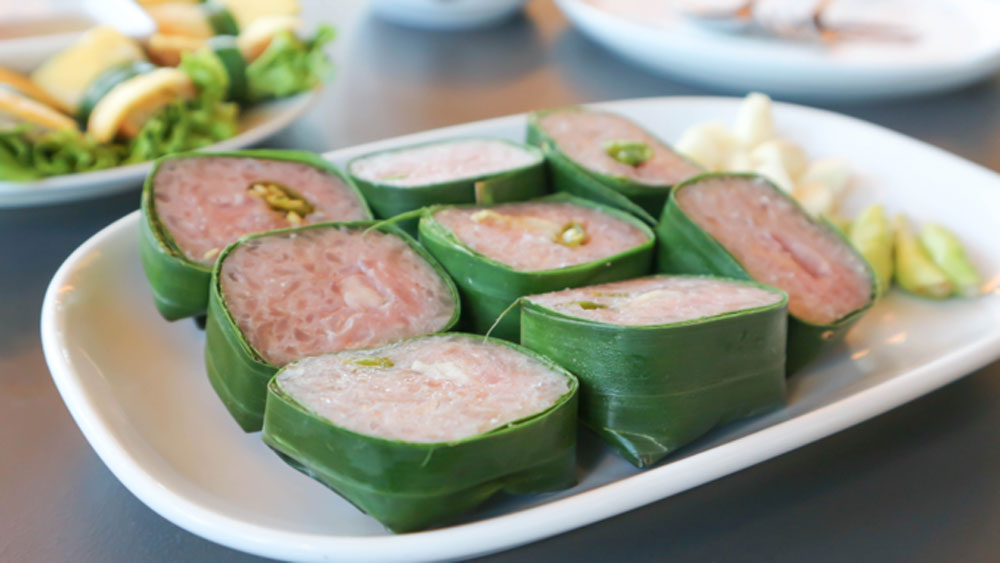 Delicious Vietnam dishes from pork
In Vietnamese cuisine, pork is the main ingredient in many savory dishes. Here is a look at some of them. 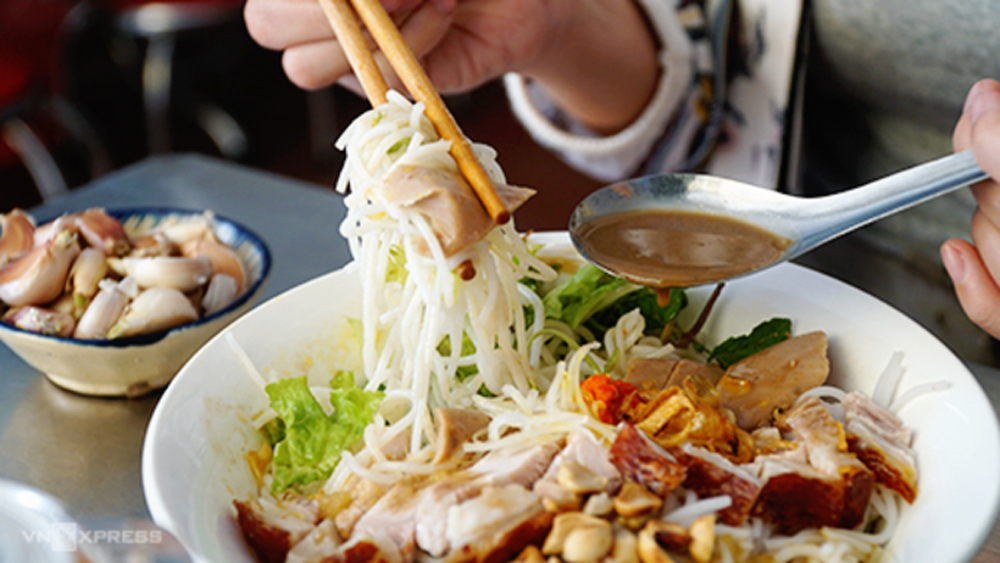 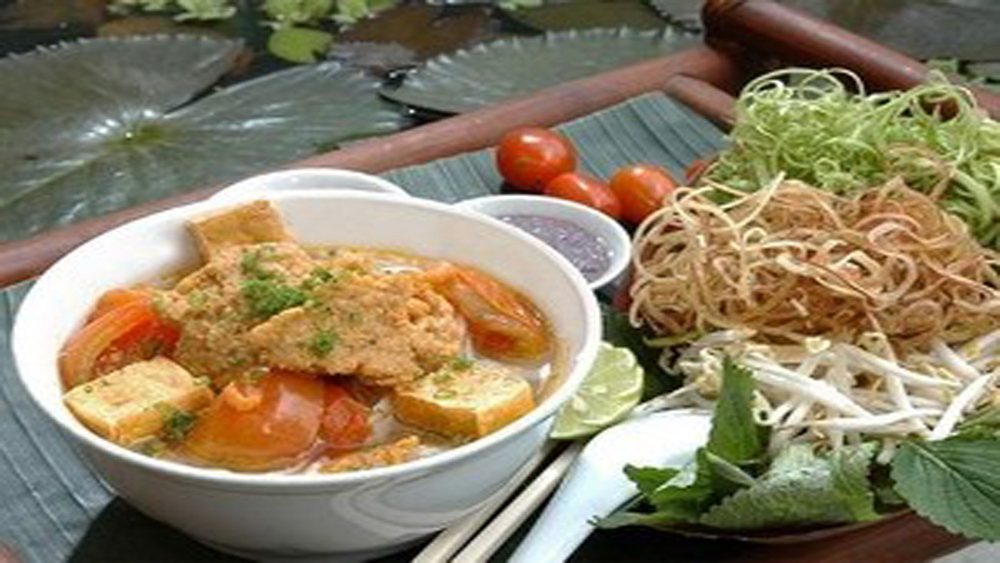 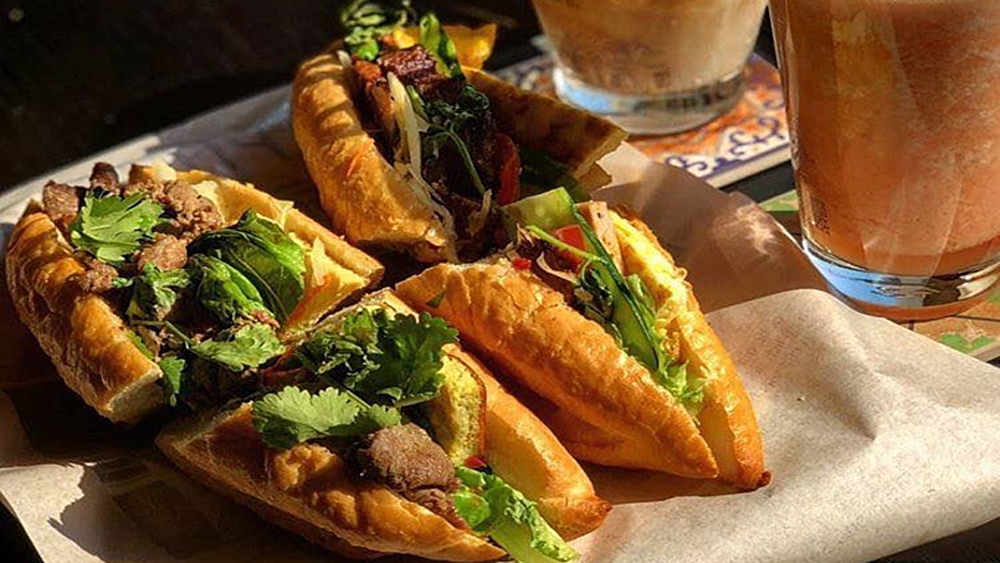 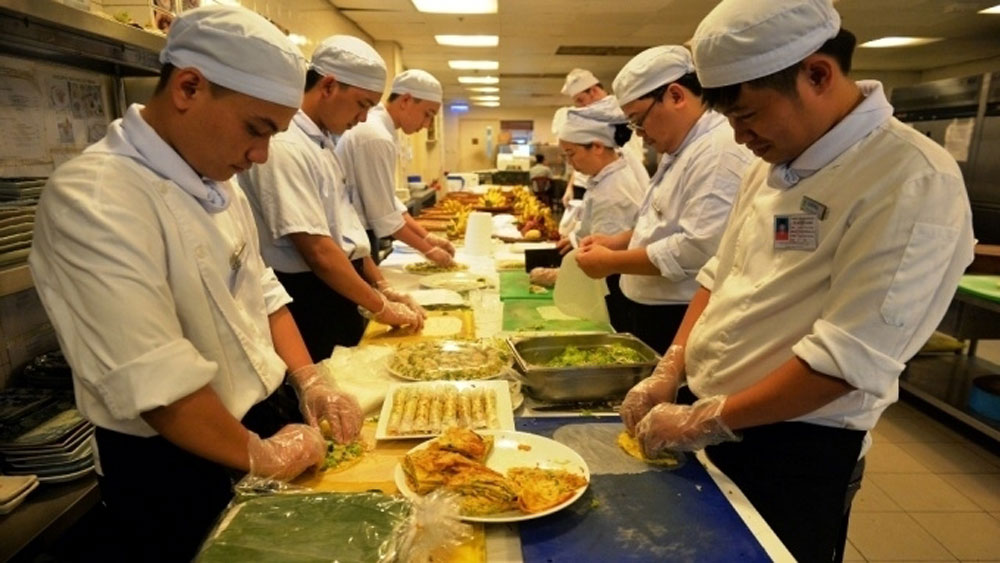 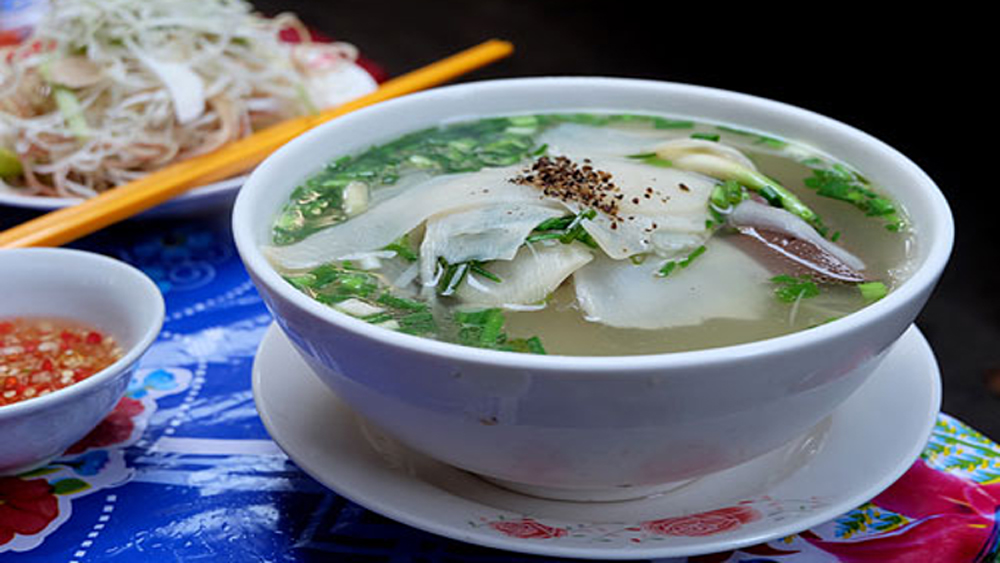 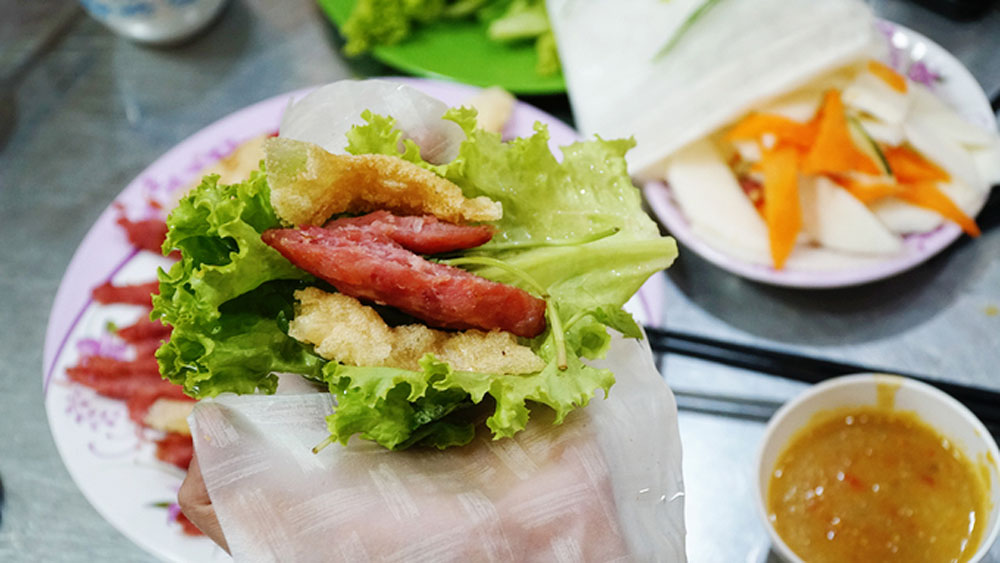 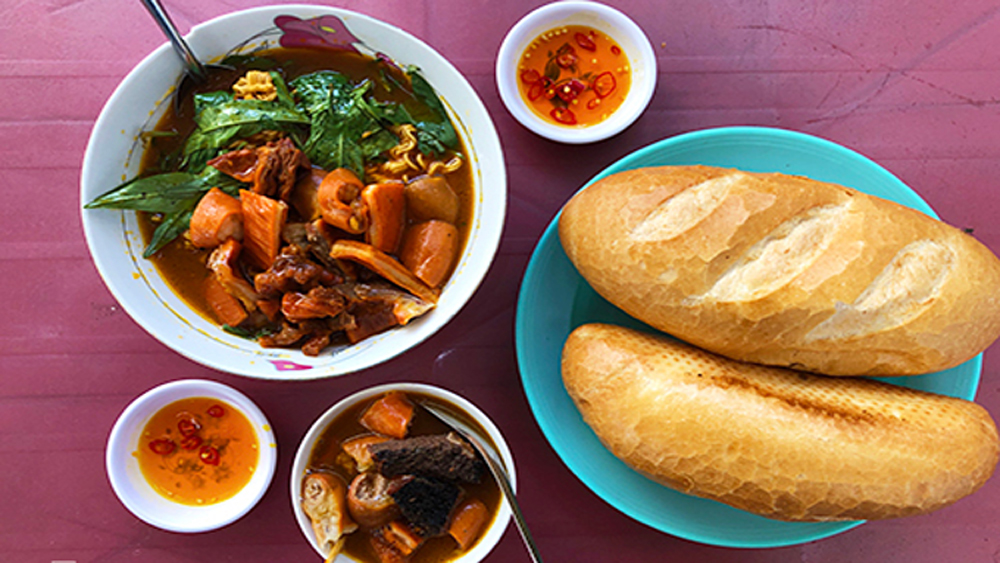 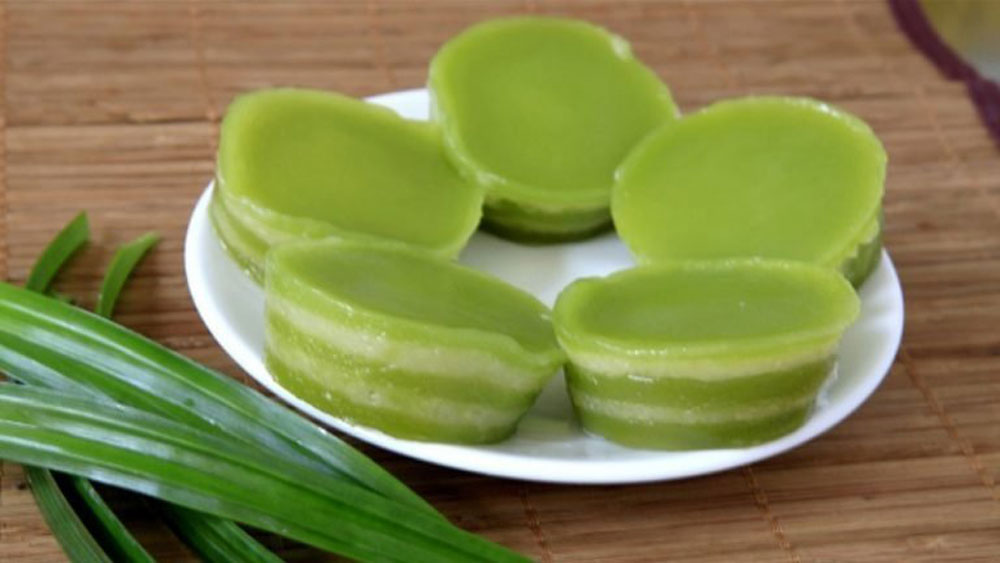 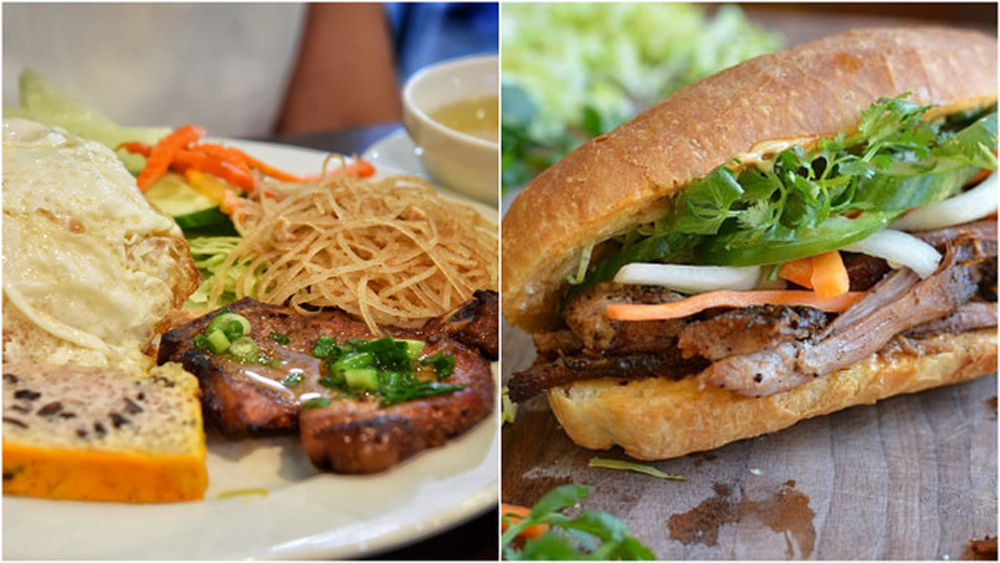 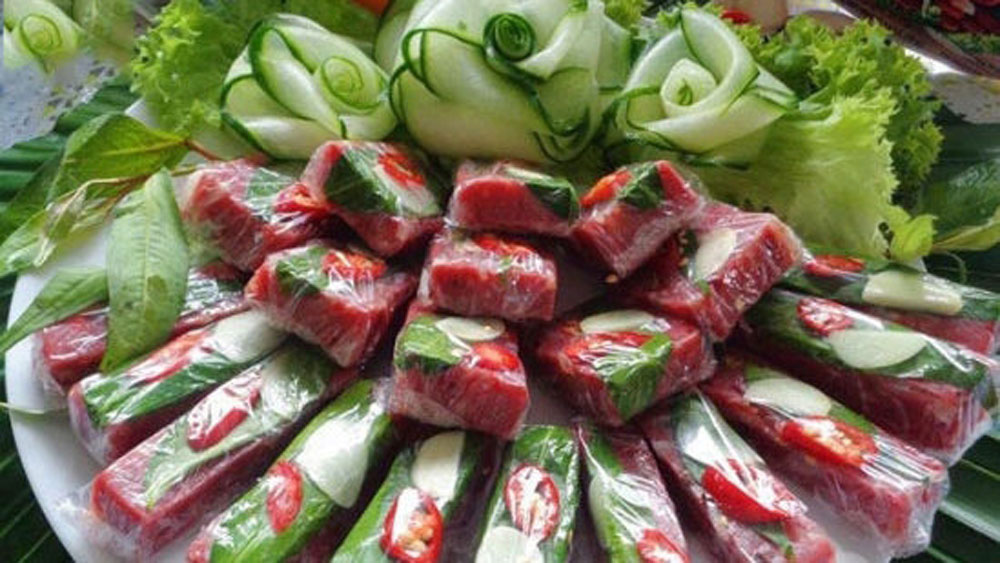 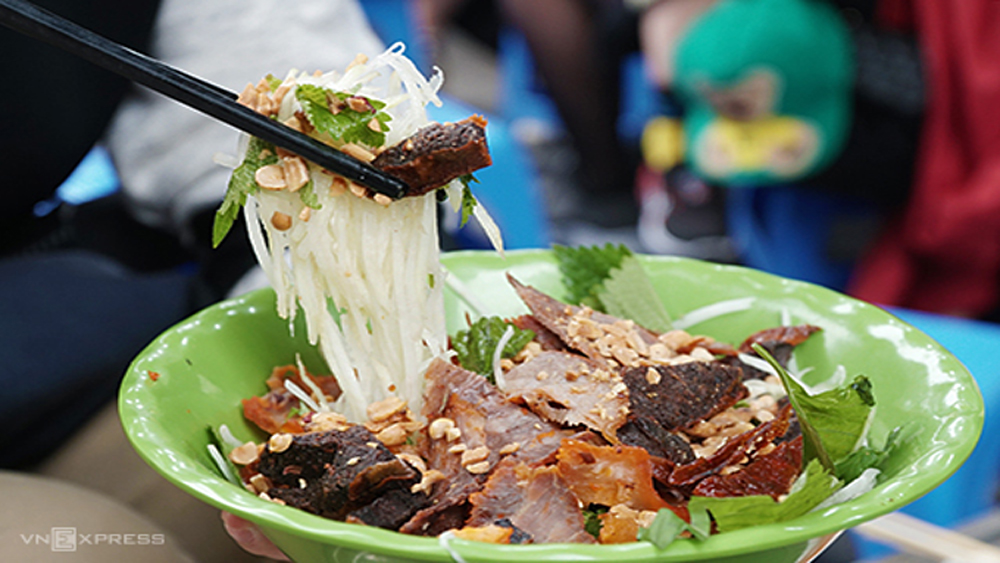 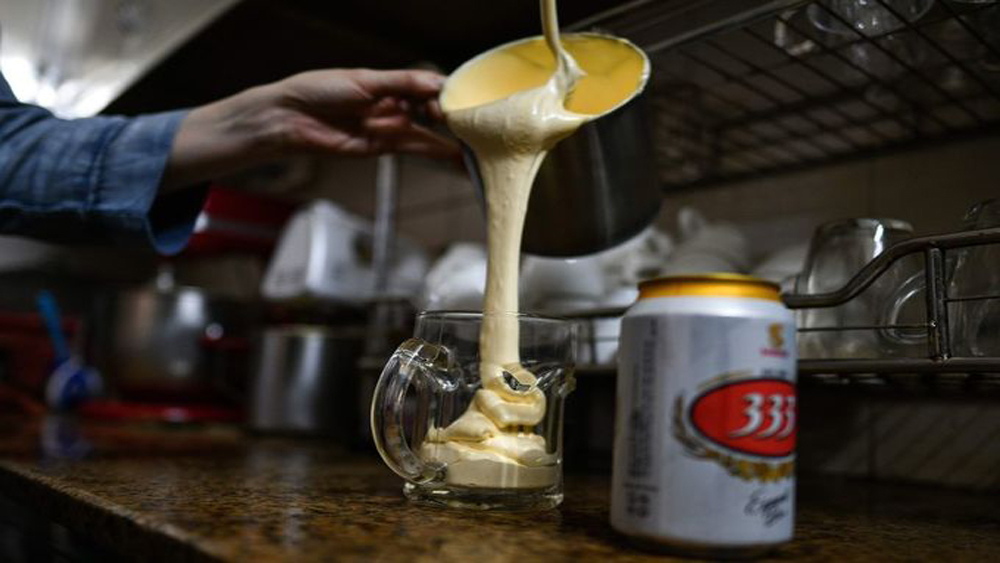 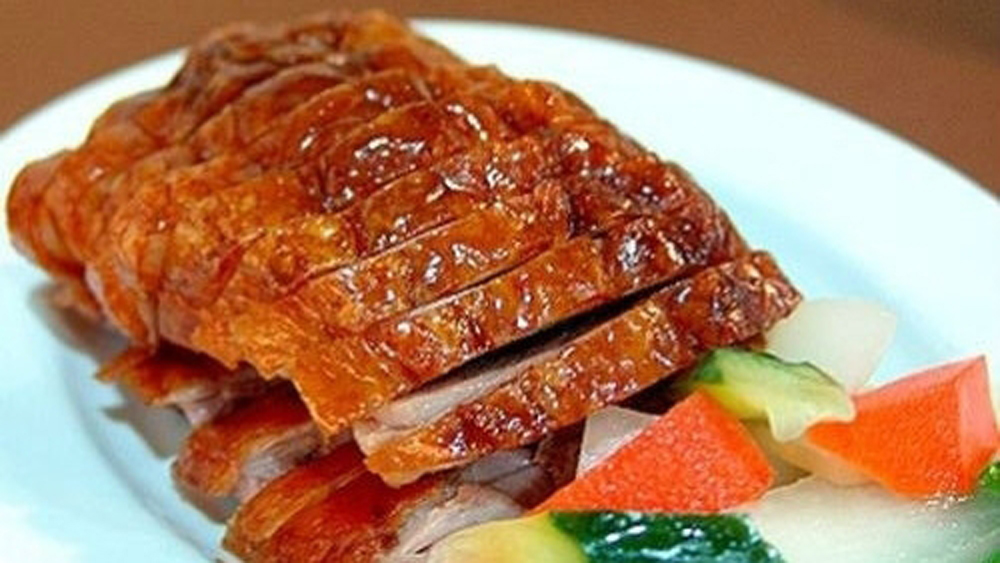 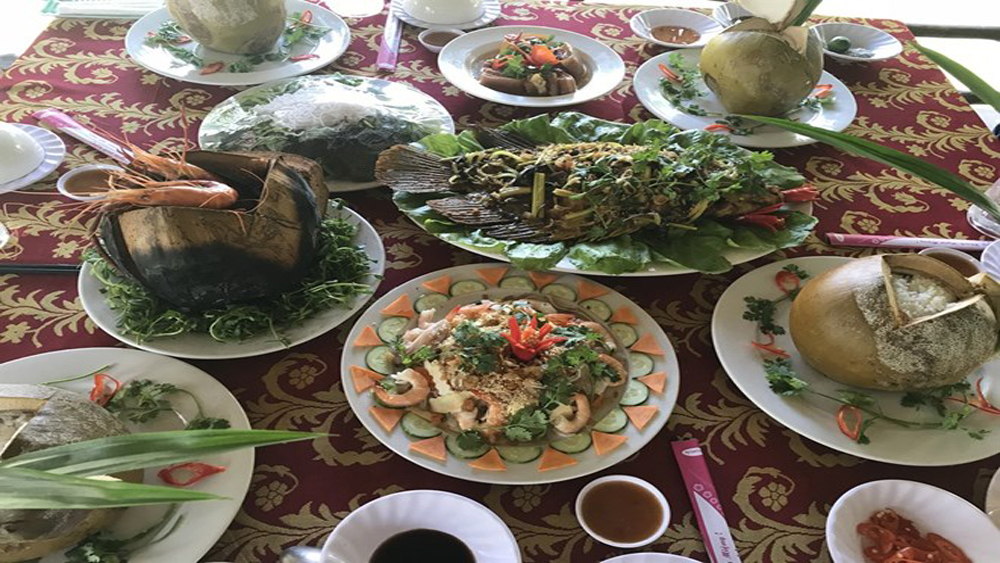 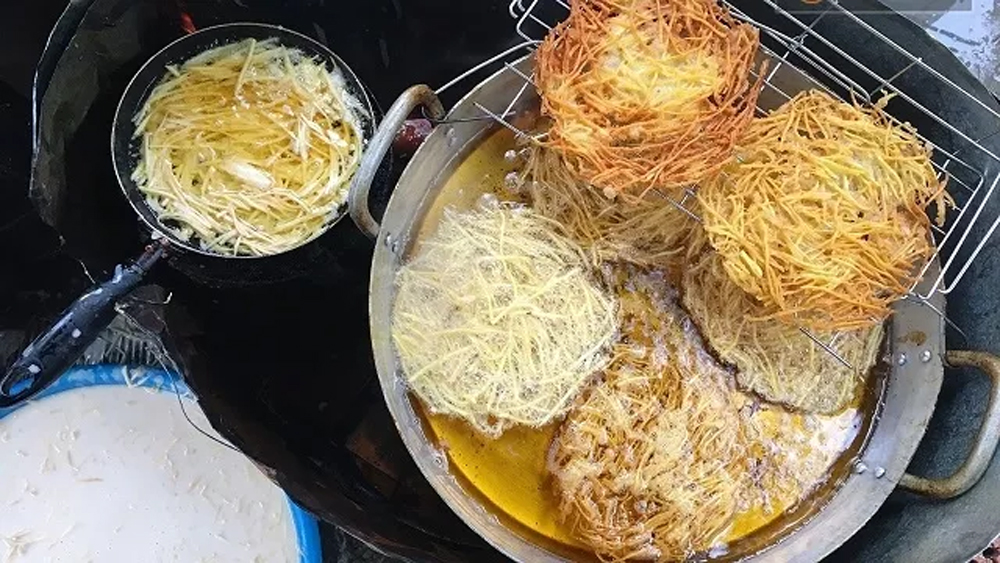 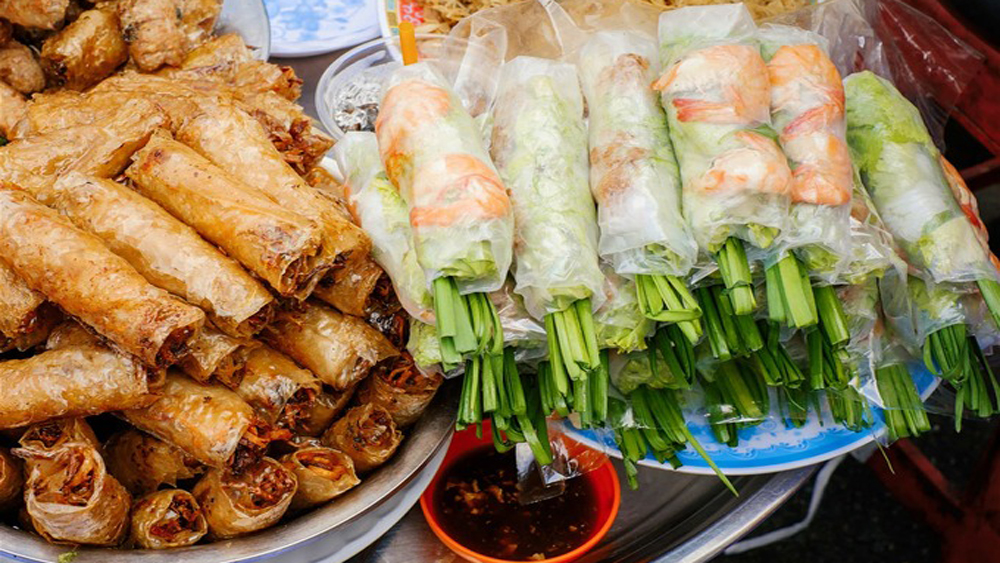 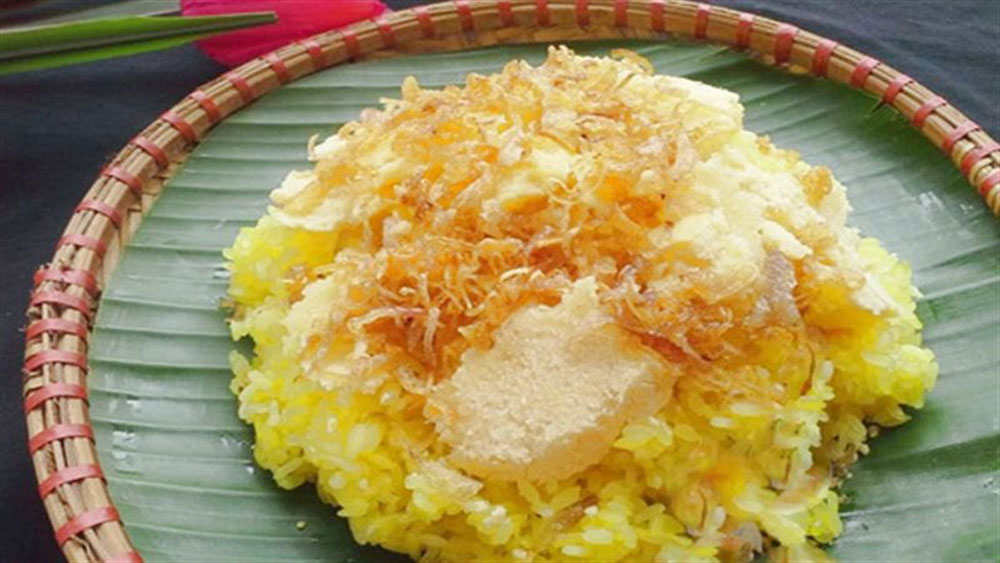 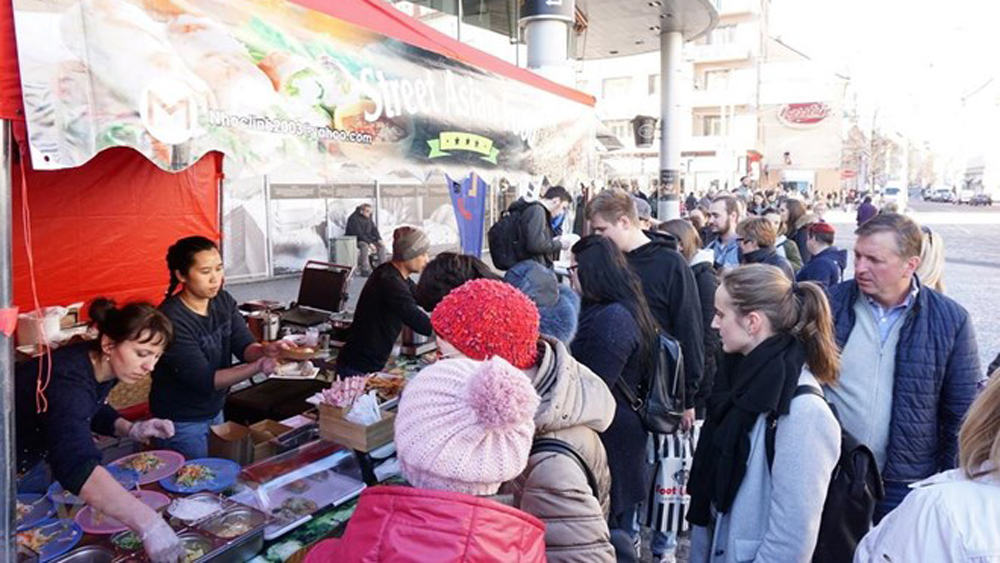