The 2019 International Food Festival will be held in the central city of Da Nang from June 2-6, featuring the participation of 14 world leading chefs.

The participants are Worldchefs President Thomas Gugler and 13 others from Germany, Mexico, Australia, India, China, Sri Lanka, Lebanon, Sweden, the US, Turkey, Greece, Malaysia, and Singapore.

Themed ‘Homeland’s Flavour’, the festival will offer an opportunity for both domestic and international visitors to enjoy delicious food from various countries worldwide.

The chefs will co-ordinate with their counterparts from four and five star restaurants and hotels in Da Nang to perform the cooking of typical food from their countries, based on the ingredients and spices found in the central region of Vietnam.

A wide variety of social and arts activities will also be held during the festival, including a culinary carnival, a street art programme, an exchange between chefs and tourism students and a photo exhibition on famous destinations in Da Nang city.

The event is expected to contribute to creating a highlight for the central city’s tourism sector this year, thereby attracting more visitors. 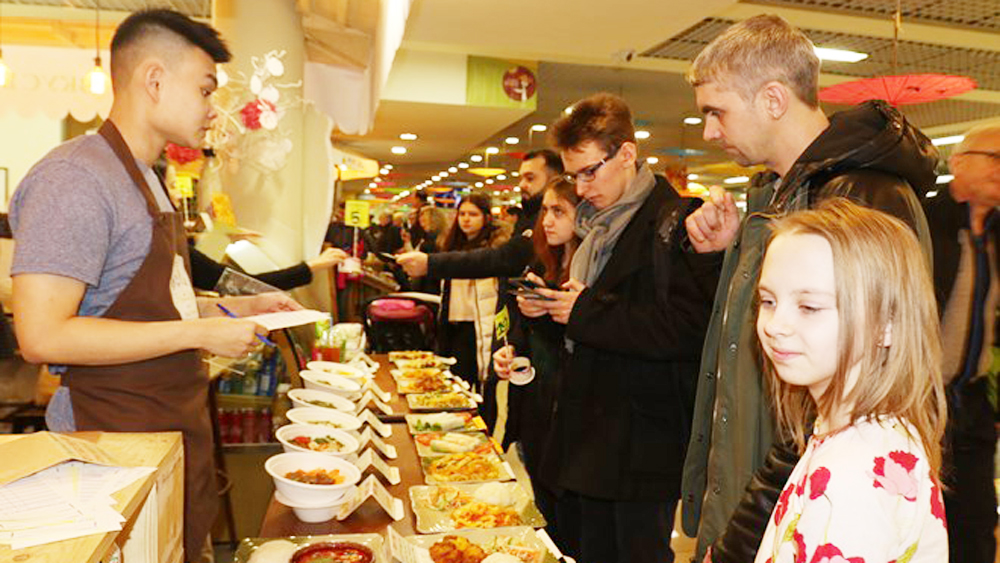 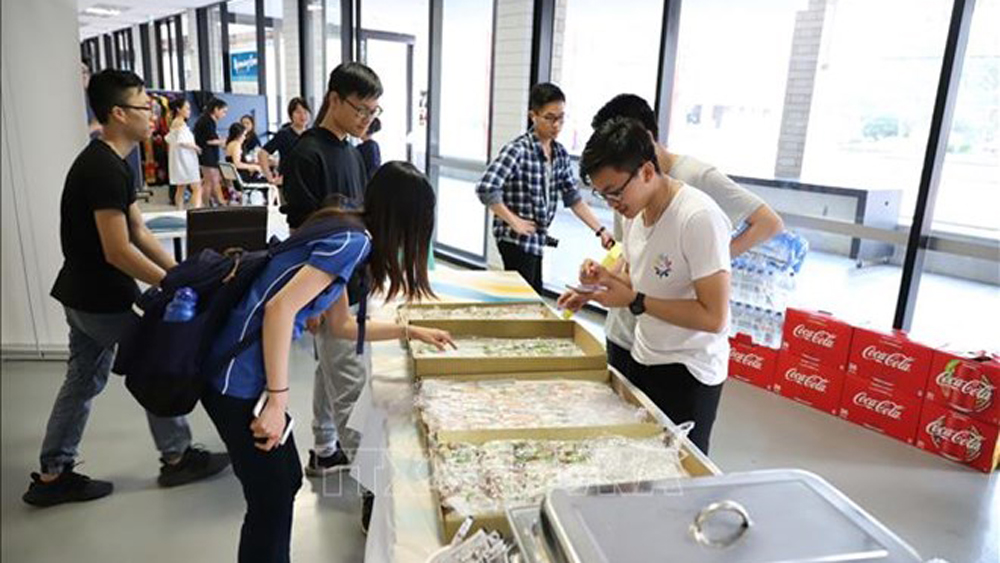 Vietnam’s traditional food introduced in Australia
Pho (noodle soup), one of the traditional dishes of Vietnam, was introduced to Australian friends in a Vietnam culture festival in Canberra on March 4. 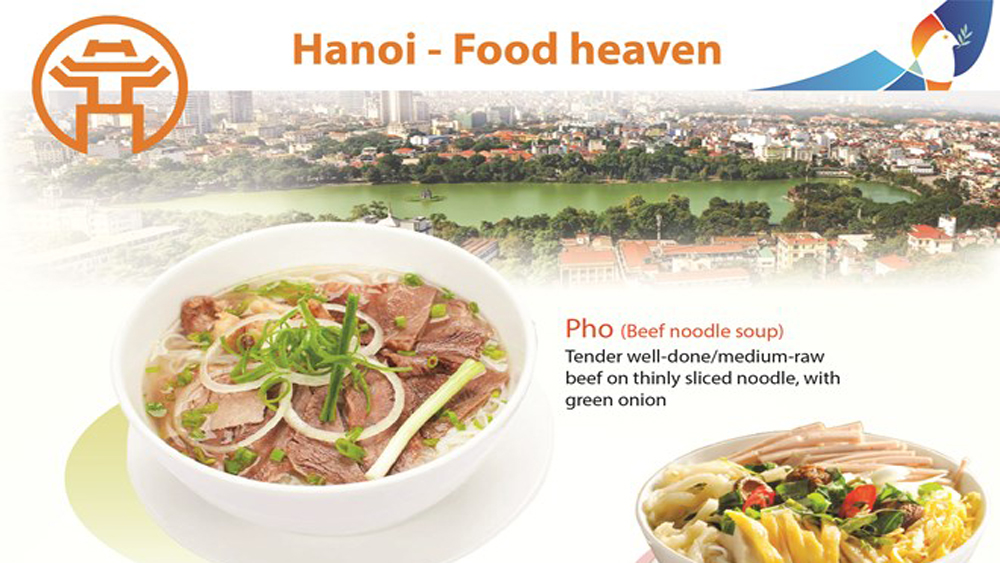 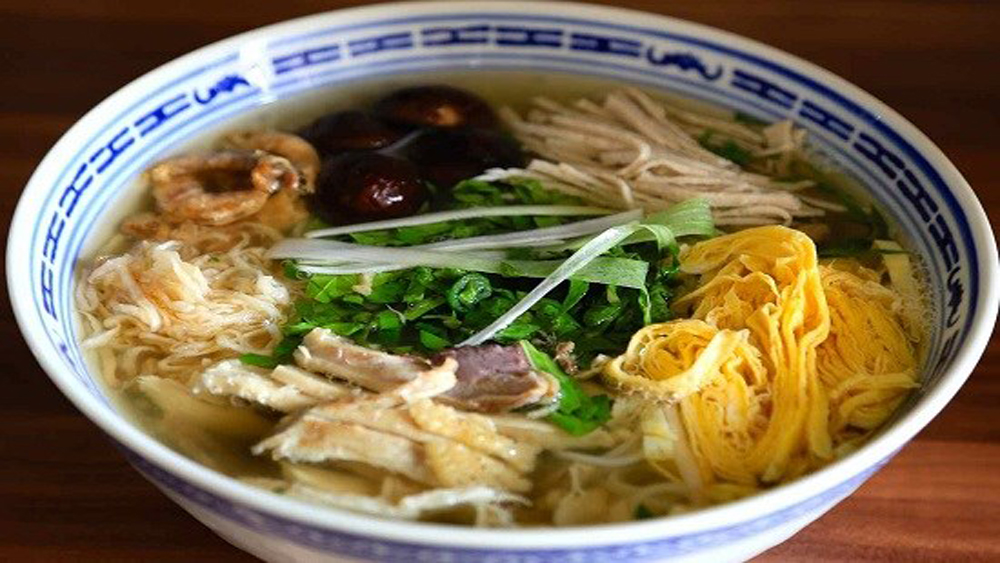 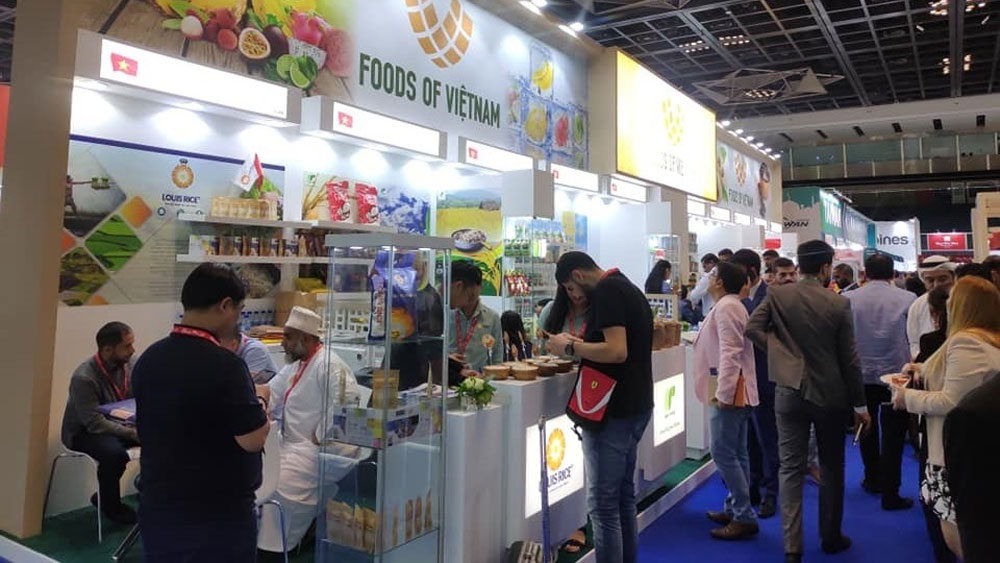