The event was part of a series of international cultural and cuisine festivals held every month to introduce cultures of foreign countries in the Czech Republic and attract more tourists to Prague.

The festival included more than 30 booths, of which 20 introduced Vietnam’s traditional dishes, and the remaining featured those from Thailand, Mongolia, China and the host country.

In addition, a photo exhibition was held to showcase Vietnam’s culture and tourism as well as its achievements.

Visitors to the events were also entertained with art performances of Vietnam’s traditional instruments such as dan bau (monochord zither), T’rung and K’long Put – typical music instruments of the ethnic minority groups in the Central Highlands region. 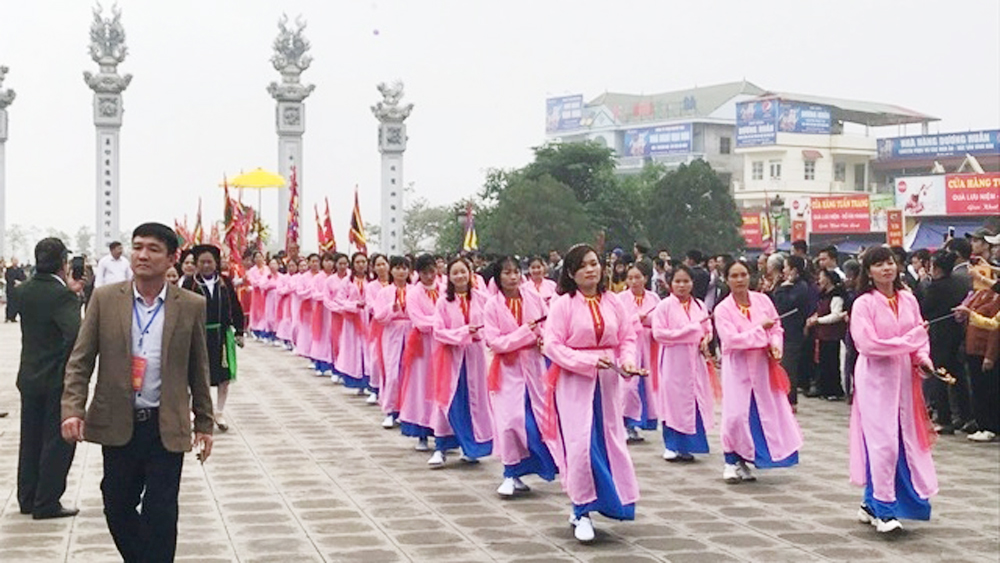 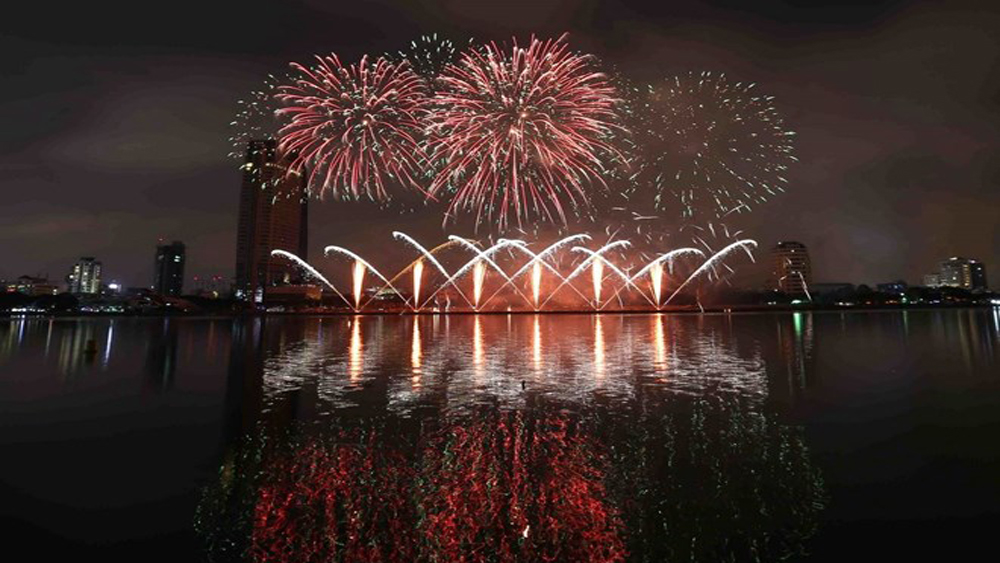 Da Nang fireworks festival to open in June
The Da Nang International Fireworks Festival 2019, themed “Stories by the Rivers”, will take place in the central city of Da Nang from June 1 – July 6, announced the municipal People’s Committee and real estate developer Sun Group during a press conference on March 19. 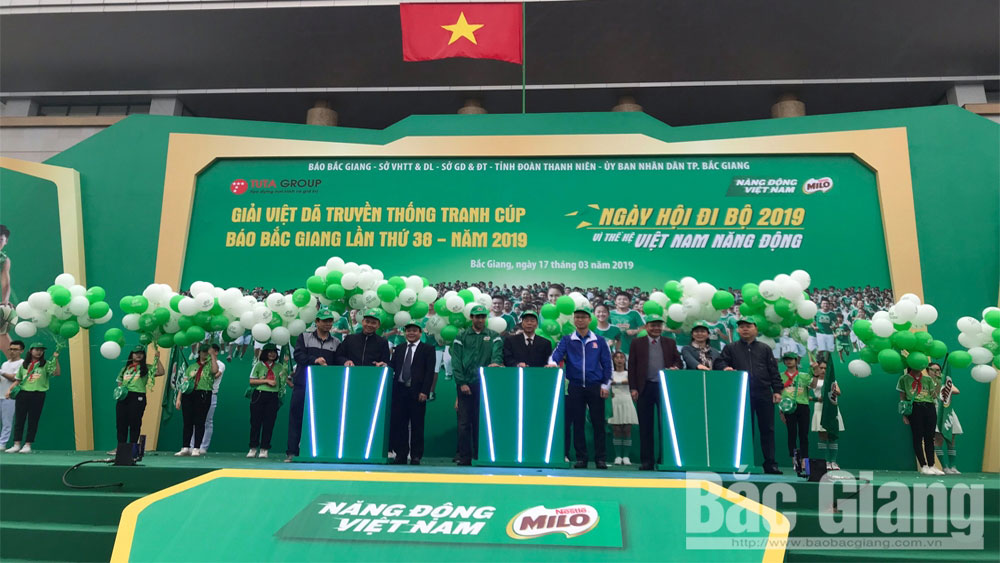 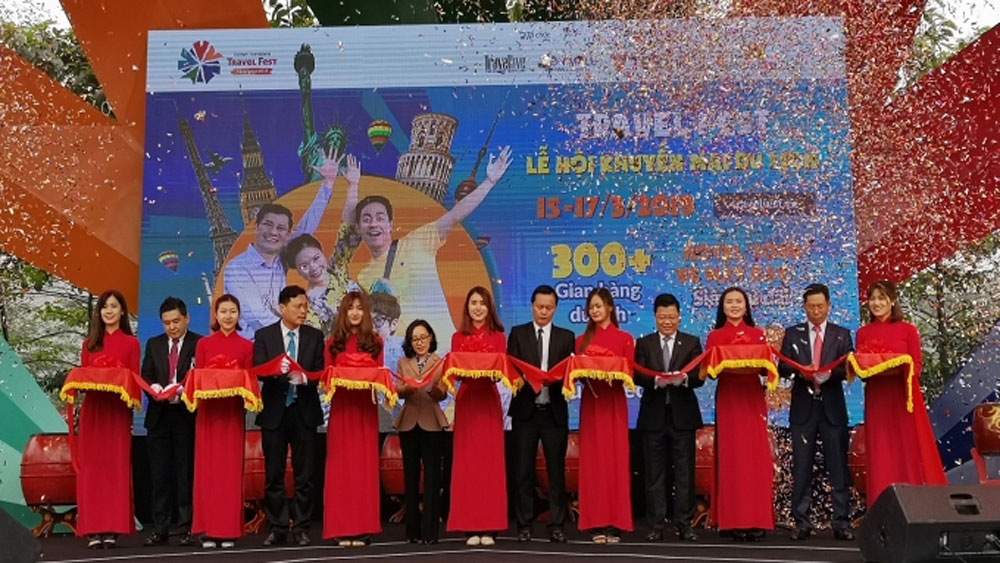 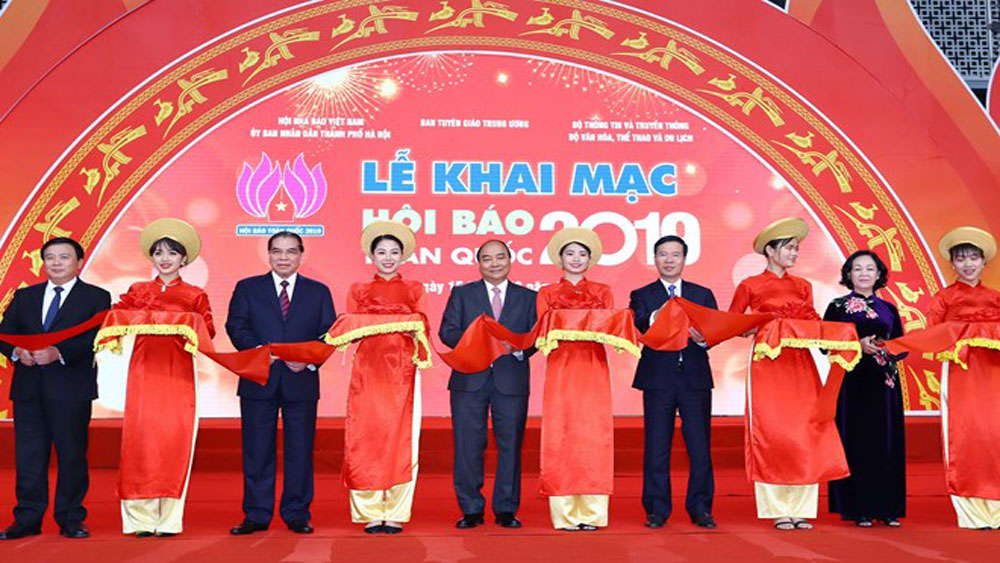