At Lunar New Year (Tet) festival, each ethnic group in Vietnam has its own culinary specialties that reflect the culture of their people and are used as offerings to worship their ancestors.

Most Kinh (Vietnamese ethnic majority) people start preparations a month before the festival.

These carefully cooked traditional dishes are put on the home altar to worship their ancestors during festival.

Of all the dishes, is the soul of Tet, reflecting the quintessence of heaven and earth through the skilled hands of humans. To make the cake, the most fragrant and fibrous sticky rice are chosen and the cakes often have pork, green beans, onions and pepper in the .

The cakes are often eaten with pickled onion because its sour and light peppery helps digestion. Meanwhile, and have remained on the offering food tray at Tet from the past to the present.

Nem (spring rolls) is a popular dish in the north that always has a place on a Tet food tray because it is so flavourful and healthy. It is made out of minced pork, carrots, wood ear fungus, green-bean sprouts, bean glass noodles other ingredients. The fried rolls are then dipped into a bowl of sauce of mixed fish sauce, sugar, lemon or vinegar, chili minced garlic.

Ethnic groups, such as the Mong, Thai, Muong, Tay, Nung, Dao, and Co Tu, have their own New Year dishes.

For the Mong, their Tet tray should include dishes such as pork, wine, round cakes made from glutinous rice and maize cakes.

Fried fish is the specific dish of the Thai. They believe the stream deity will protect them from danger.

The Nung group often made from dried glutinous rice powder, minced pork fat and sugar to worship their ancestors. The elderly said the sweet fat in the cake would prevent unlucky happenings in the New Year.

Meanwhile, the Co Tu in Tay Nguyen (the Central Highlands) their own wine known as Ta Vat and can to welcome Tet. All visitors at New Year are invited to enjoy these wines.

Each Dao household has its own (sour pork), locally known as o , in New Year holidays. Ingredients include pork, salt, and cool rice. The dish should be eaten with lot (wild lolot leaves) and la prang (a kind of wild leaf) and dipped in a bowl of mixed lemon and chili.

The Tay welcome Lunar New Year with a roast piglet. They often choose local piglets with small bones, firm and lean meat weighing from 20kg to 30kg. People often put mac mat (a kind of wild leaf and fruit) mixed with spices in the pig’s belly and cover the skin with honey. They then roast it on charcoal for three hours until well done. The food is dipped in a sweet and fragrant sauce gotten from the pig’s belly. 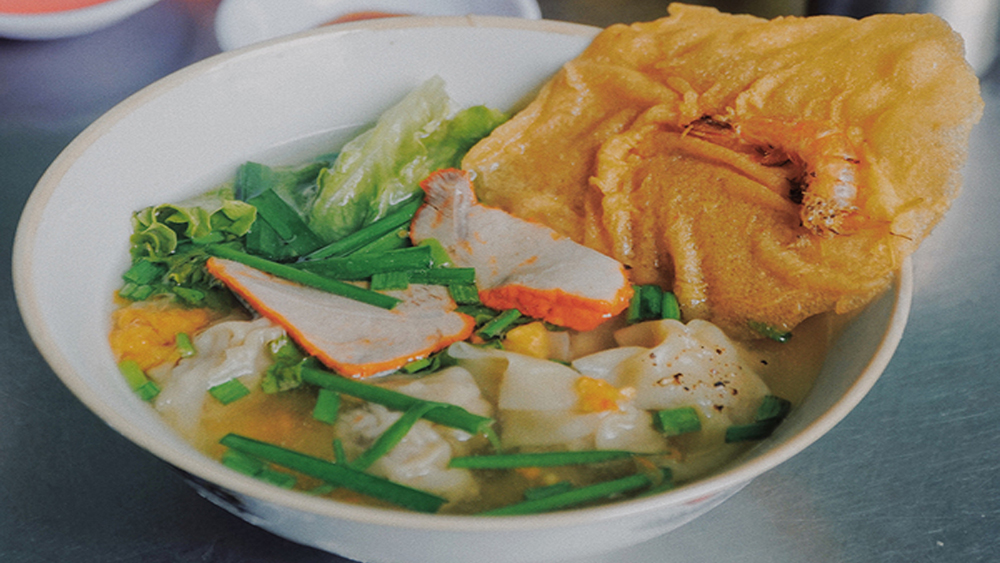 Saigon food vendor runs 40-year stall with history
The owner is a descendant of the Han Chinese people who sought asylum in Vietnam when the Ming Dynasty (1368–1644) fell. 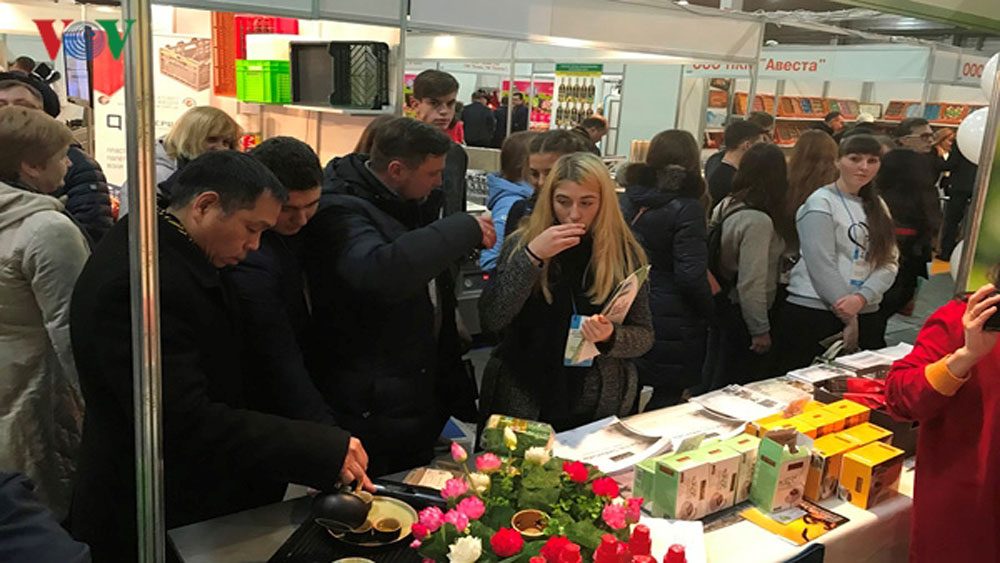 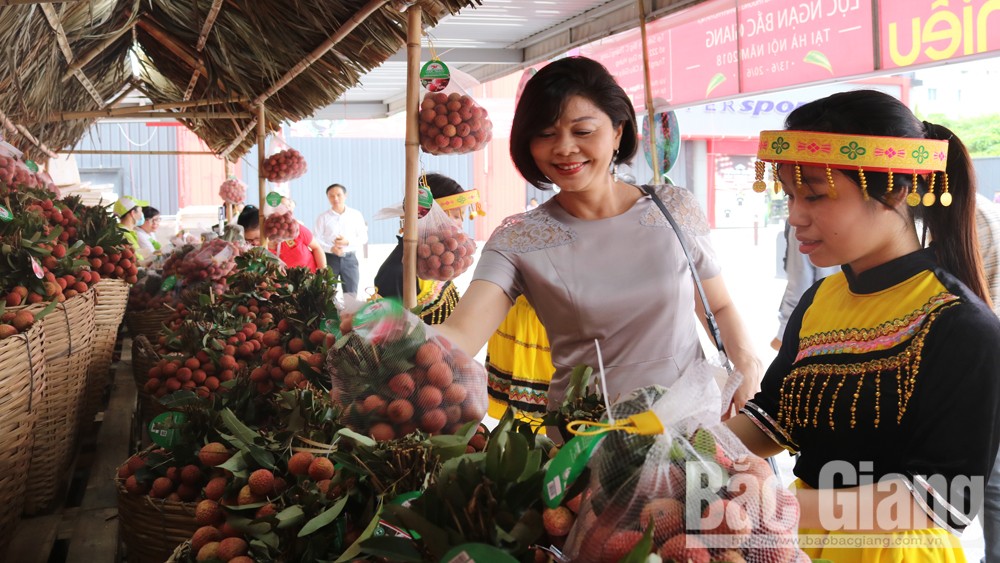 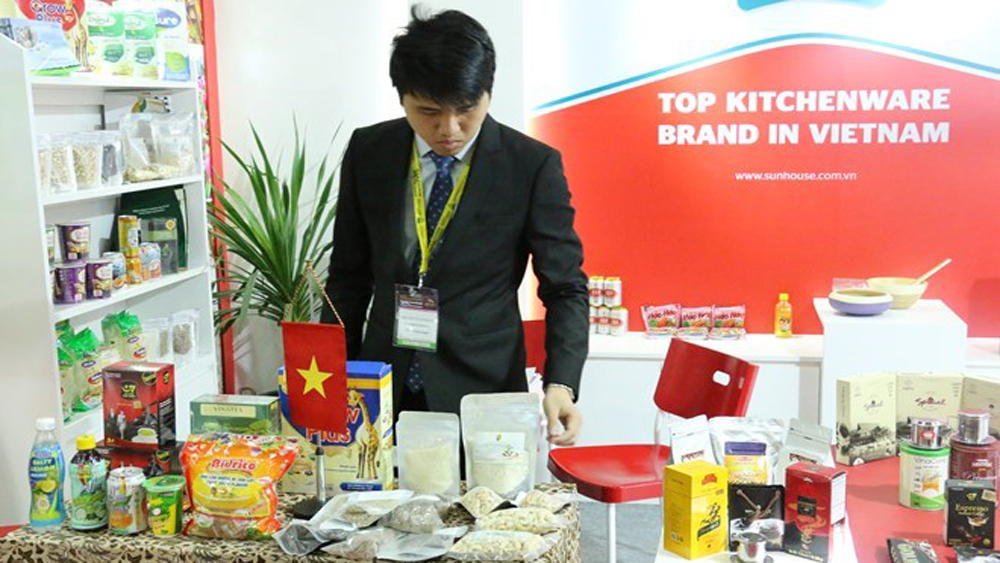 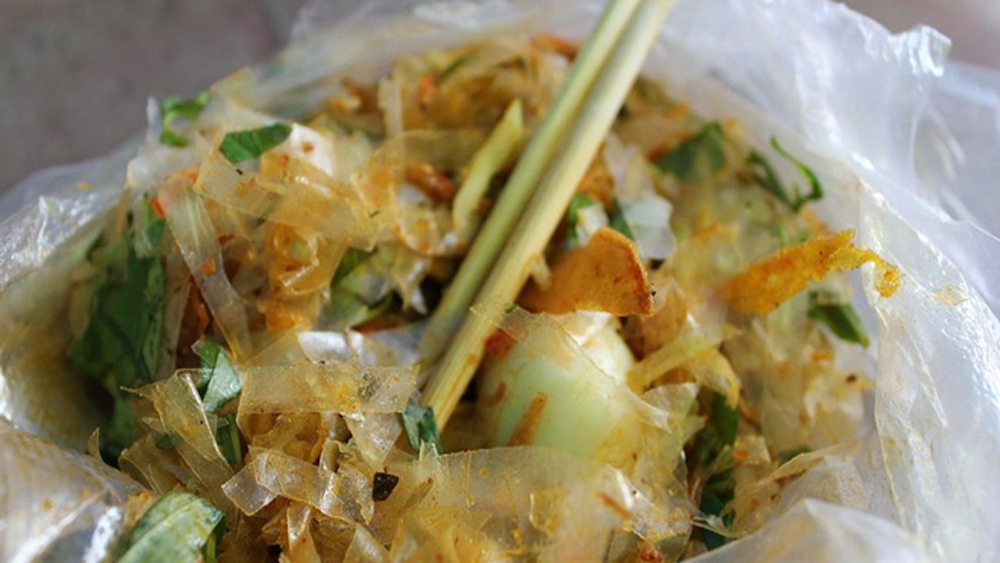 A closer look at rice paper salad, Vietnam’s popular street food
This is that explodes with Vietnamese flavors.