“Floating season” in Mekong Delta, when the water level is on the rise and the rivers and canals expand, takes place from the seventh to the ninth lunar month. The annual floodwaters carry nutrient-rich alluvium to farmland and provide a bounty of fish, shrimp and other aquatic species. It also marks the start of a unique tourist season in the region.

This year, the season started two weeks early, with the water level 30-50 centimeters higher than usual. Currently, most of the rice fields have been harvested. Floodwater has covered residential areas, roads fields in Dong Thap and Long An province, and the vast fields now become busy with boats, which are used by the locals both as a major means of transport and a means to catch fish.

Among the major sources of income for Mekong Delta residents while surrounded by the rising water are fish (Henicorhynchus), crabs, and snails.

A of fish can be sold for VND60,000 in the early flood season and VND40,000 during the peak time. The fish are collected by traders and restaurants and they can be resold for after processing.

On their boats, locals sell various specialties of “floating season”, such as lotus stems, water lilies, flowers, and other sweet products made from sugar palm trees.

Young farmer Huy was swimming to the , which is flooded under 1.5-2 of water, in order to collect corn stalks, which can be used as food for oxen or a source of fertilizer.

He said that his family produces only two rice crops a year and they are off during the flood season to let the farmland “relax” and conserve nutrition for new crops. When the water level is low, the family cultivate fast-growing vegetables. If the water level is high, Huy earns income from casting a fishing net and collecting flowers.

The Mekong Delta region’s cuisine is renowned for many appetizing dishes made from local specialties and using unique cooking methods, such as chicken and rice steamed in lotus leaves, straw roasted fish, braised duck with fermented tofu, of dau leaves and seasoned dried fish.

“Floating season” is a good time for foodies coming to the Mekong Delta to taste dishes made from the signature vegetables and herbs of the season, including pot of fish and flowers, crispy fried fish, tiny shrimp fried with flowers.

Dien flowers and lotus stems, both fruitful when the floodwaters are rising, are the perfect match for making salads and hot pots.

With only VND25,000 (US$1), one can buy around 20 lotus seed pods, in which lotus seed can be used to cook elegant sweet soup with palm sugar.

On the way from the downtown of Tinh Bien district to the Nui Cam tourism site in An Giang province, there are dozens of street stalls selling ‘banh ’, a kind of crispy pancake served with selected wild leaves and vegetables.

Collecting wild leaves and vegetables as ingredients for the stalls provides a good source of income for local residents during flood season. Gourmets having a tasty dish of can learn more about the names and uses of more than 30 leaves and herbs served with the dish.

Meanwhile, the aromatic, juicy fish, one of the southerners' fish, is used for grilling and hot pot. A hot pot of fish is a harmony of taste and with red tomatoes and broth standing out with the yellow flowers and slices of pineapples, and green onion and vegetables. 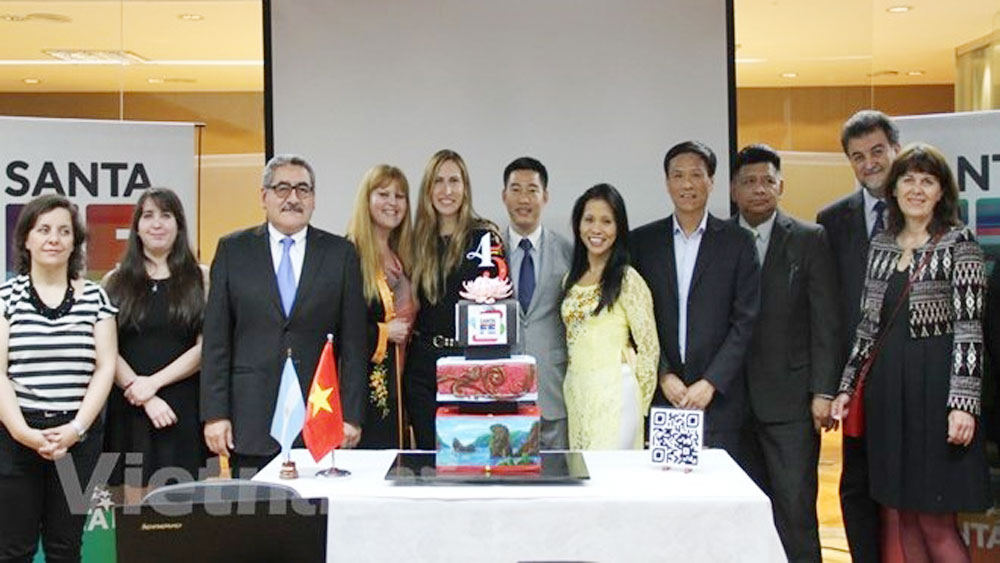 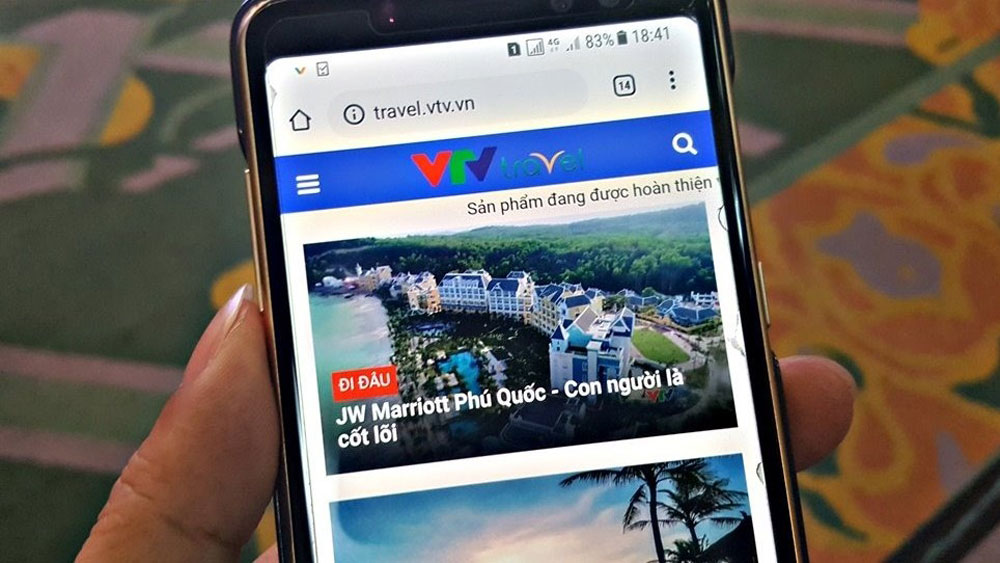 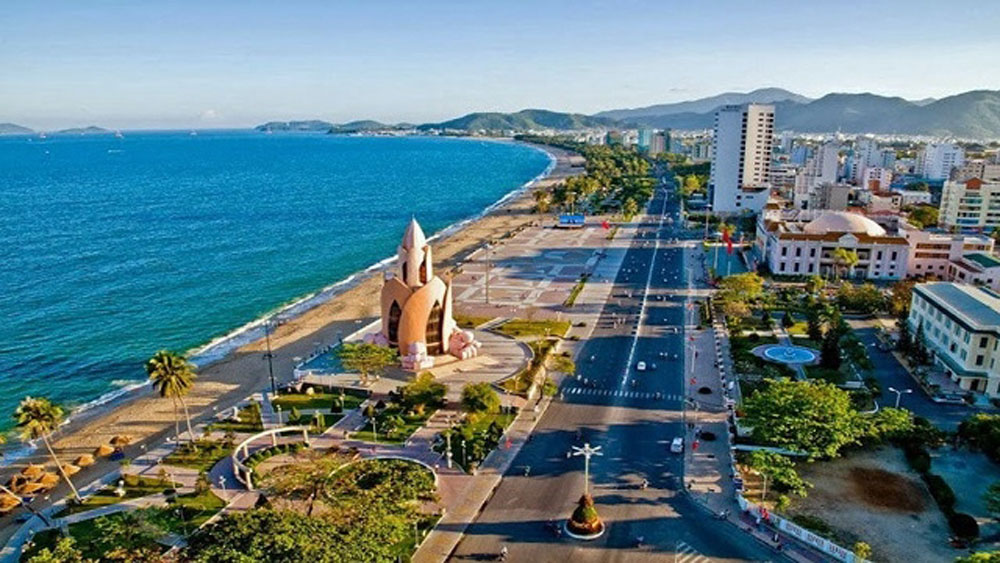 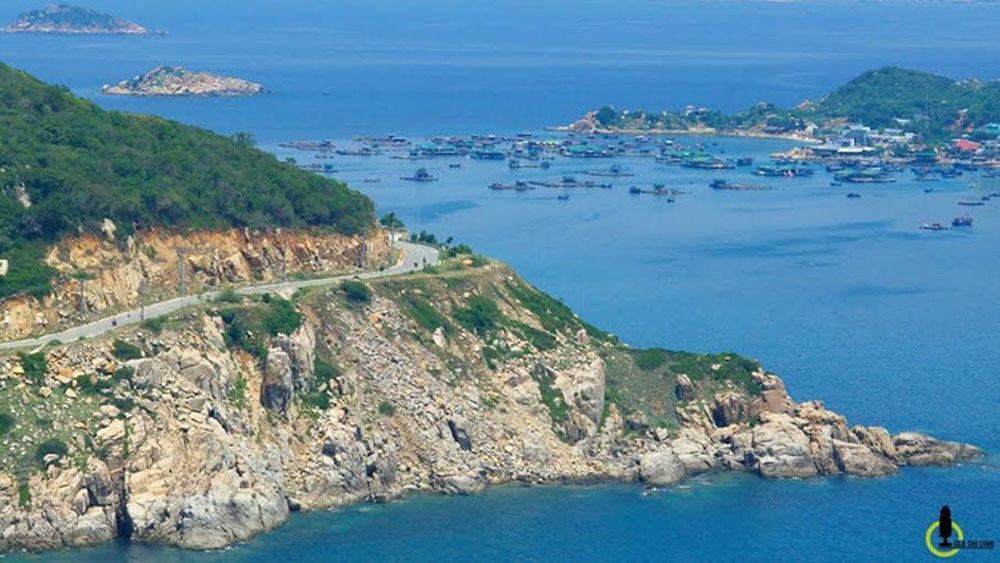 Two Vietnamese beaches not ruined by tourism
A travel piece in the U.K.'s The Telegraph on 10 beaches in Southeast Asia unspoiled by tourism lists two in Vietnam. 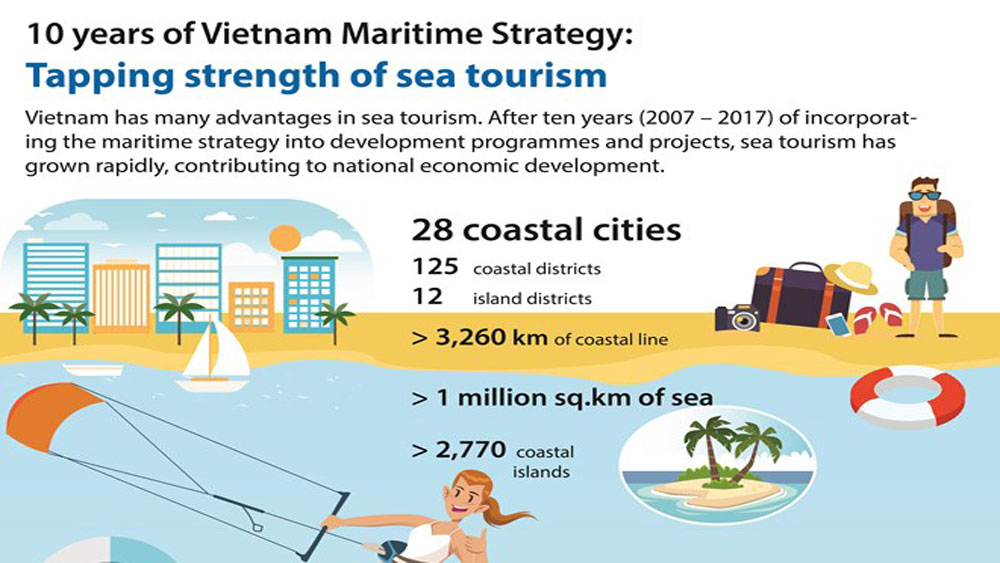