A Saigon street stall has been taking smoothie orders in writing for 28 years. The owners cannot hear or talk.

On the busy Vo Van Tan Street in District 3, a small smoothie cart run by a deaf-mute couple opens for business, come rain or shine. Tuyet Mai, 47, and her husband Son Chien, 57, have had their hearing and speech impairments since they were kids.

Mai is from Da Nang in the central region, while Chien hails from the Mekong Delta in the south. Chien fell in love with Mai when they both attended a school for the hearing-impaired in Binh Duong Province.

Under the dim light of the stall, Mai outlined their story in writing. Once, she got so angry at Chien that she left Binh Duong and returned to Da Nang.

But Chien did not give up his pursuit. He talked to people around and journeyed thousands of kilometers to reach Mai’s hometown and asked for her hand in marriage.

After their wedding, the couple chose Saigon as the place to settle down and call their new home.

They live inside a small house on Nguyen Dinh Chieu Street, which is not far from their stall. People in the neighborhood of the stall have helped the couple out, moved by their story and their diligence.

"I feel sorry for her, so for many years I’ve been providing free water so she can wash dirty dishes," said a young man living nearby.

At around 6:00 p.m., Chien will bring washed fruit from home to the stall for Mai to arrange them in the cabinet. To ensure freshness, Mai said she buys the fruits from someone she knows in the wet market or from the supermarket.

Tai, their nephew who also suffers from congenital hearing and speech impairments, helps the couple out. The three communicate with each other in sign language, using their hands and eyes, mainly.

Customers, however, are won over by the friendly smiles with which they are welcomed to the stall.

Guests can sit on a low table and choose from 20 different smoothie and juice options on the menu, writing down what they want on a piece of paper.

Hien, a resident of Vo Van Tan Street, said: “I have been drinking smoothies here for more than 10 years. Even when it rains, I see them set up their stall. So I come here whenever I can to support this hardworking couple.” 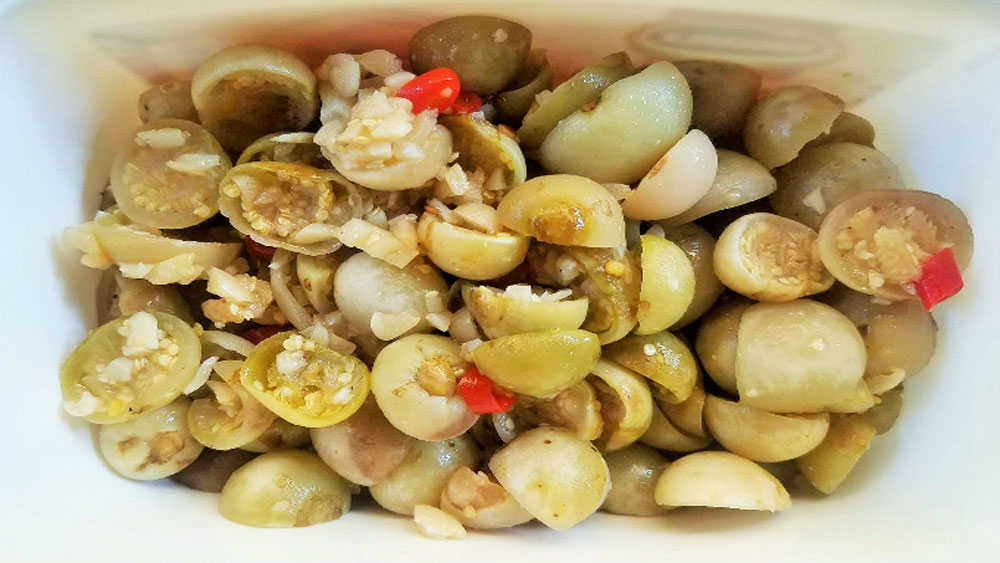 Get these dishes on your side
Fermented or marinated veggies are perfect summer antidotes to hot, greasy dishes. 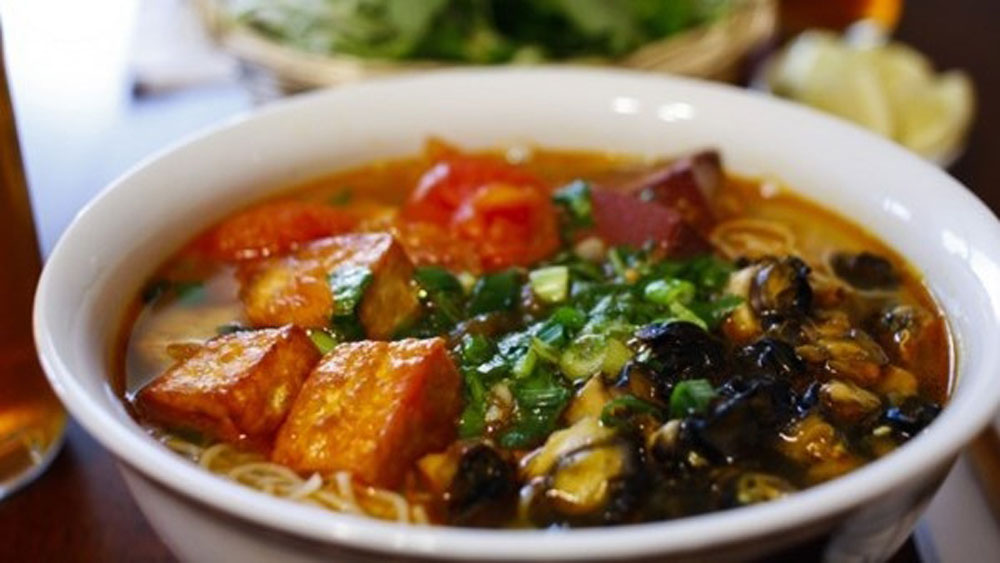 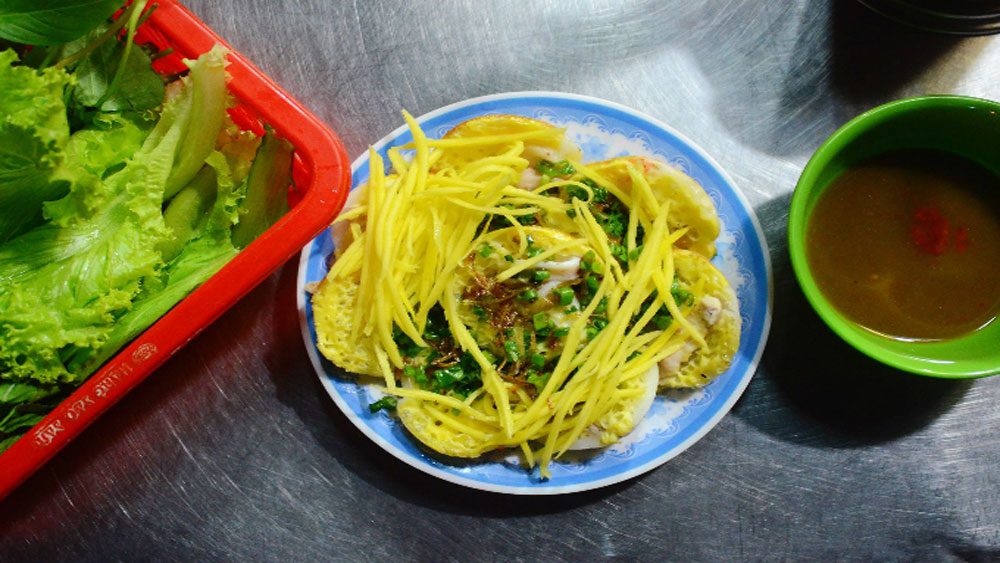 Grab a taste of Da Lat in the heart of Saigon with 3 signature dishes
Discover street food from the 'city of love' in Vietnam's southern metropolis. 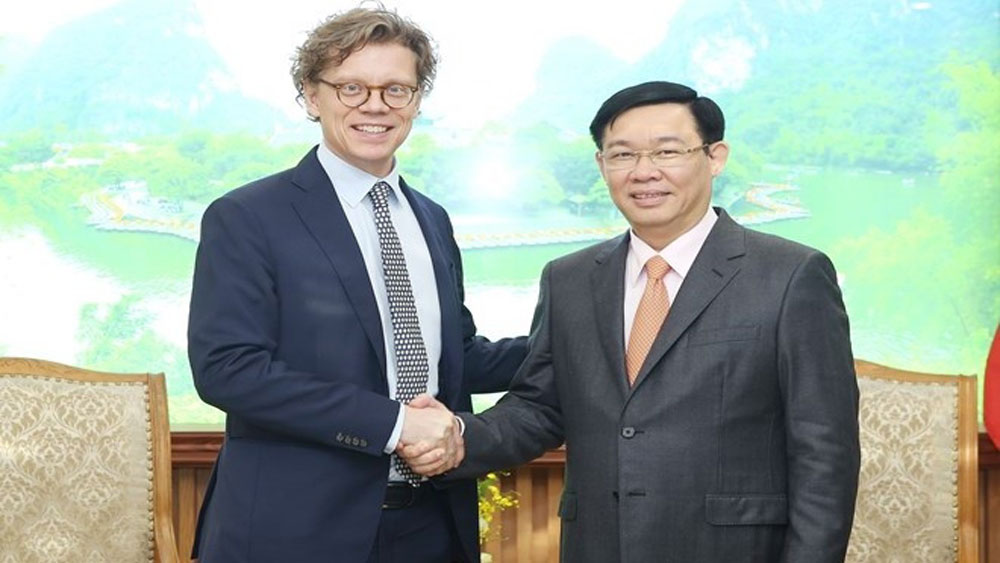 Swedish firms’ successes contribute to Vietnam-Sweden ties
Economic and trade ties are a highlight of the growing Vietnam-Sweden relationship in multiple spheres, which is partly attributable to successes of Swedish businesses in Vietnam like Comvik, said Deputy Prime Minister Vuong Dinh Hue. 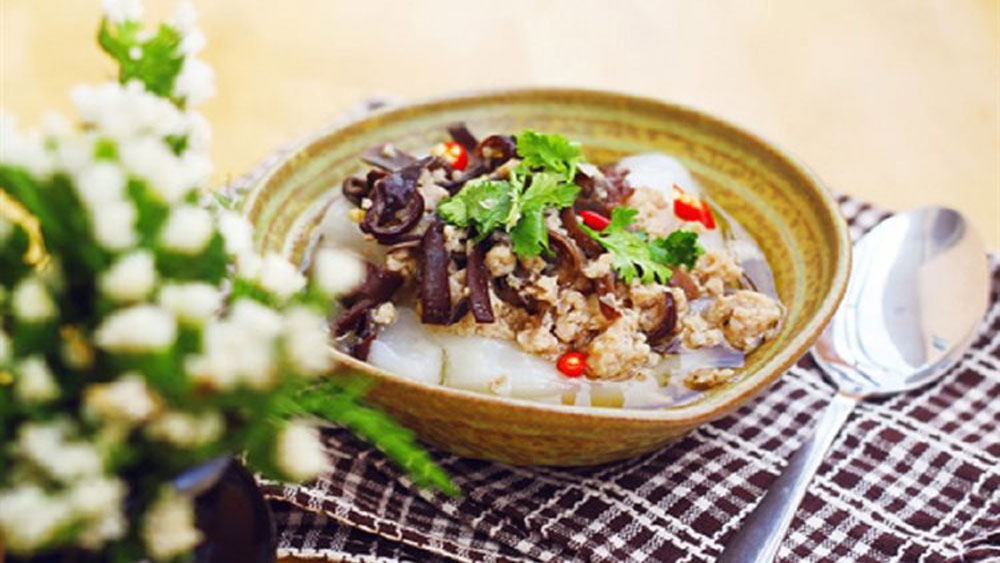 The rustic Vietnamese rice dish you may have never heard of
Just when you think you knew all of Vietnam's rice dishes, along comes .