U.S. magazine Vogue has named the 16-island archipelago Con Dao a hidden and dreamy destination to explore this year.

The leading fashion and lifestyle magazine has included Con Dao in a list of nine best paradise islands in the world to escape to this year.

Located in the southern province of Ba Ria - Vung Tau, around 230 (143 miles) southeast of HCMC, the archipelago was once dubbed ‘Hell on Earth,’ home to a brutal prison where French colonialists and American imperialists jailed and inhumanely tortured many Vietnamese freedom fighters during the 19th and 20th centuries.

The island can be reached from Ho Chi Minh City by air. Tourists can also book a helicopter from the nearby beach town of Vung Tau.

Between March and September is the best time to visit the island as it has little rain and the sea is more "obedient", making it easier for goods to be transported from the mainland.

This is not the first time that Vietnam’s prison island has been highlighted by prestigious publications.

In 2017, CNN praised it as one of 12 paradise islands in Asia, while the U.S. magazine Time included Con Dao on a list of the 13 places around the world where travellers will be amazed by the blueness of the water.

Con Son, the only inhabited and largest island in the 16-island Con Dao Archipelago has been described by Time as an unspoiled island with granite cliffs outlining the crystalline water, where "beaches are lined with golden sand and gorgeous blue water." 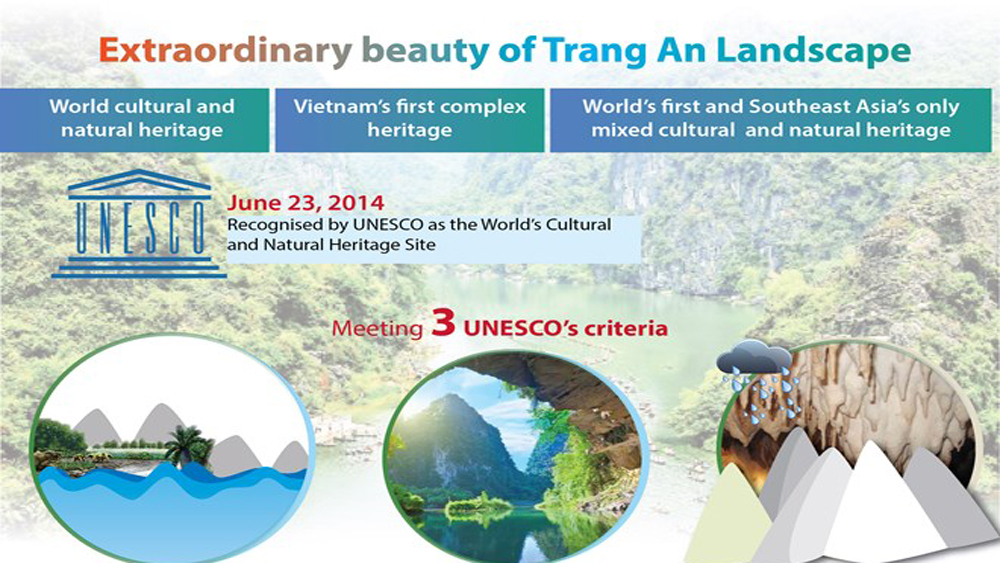 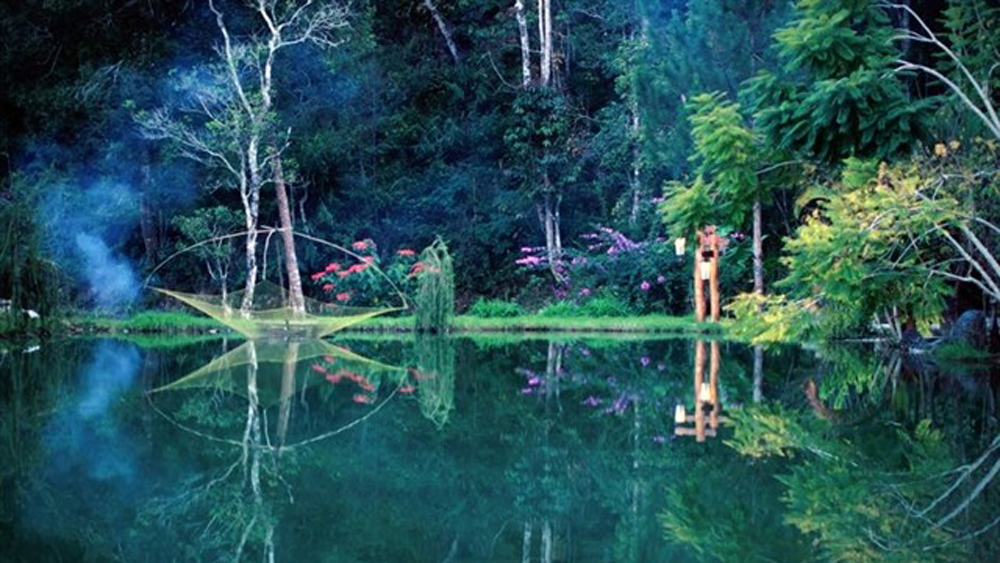 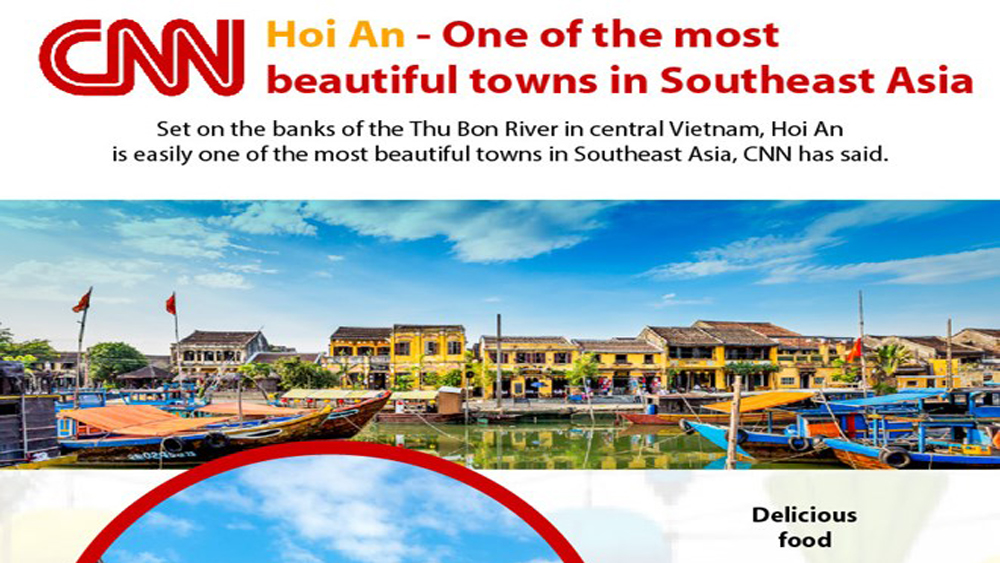 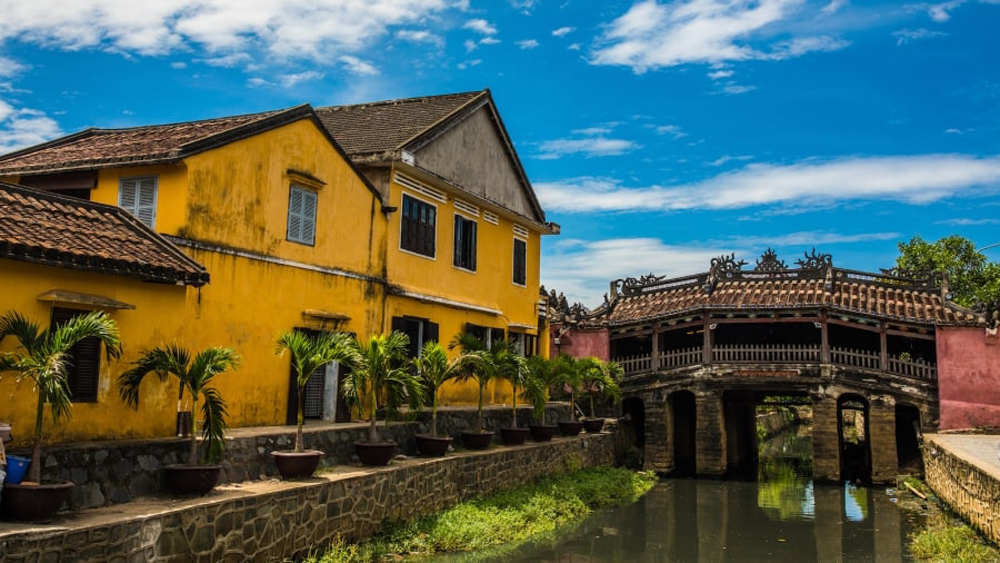 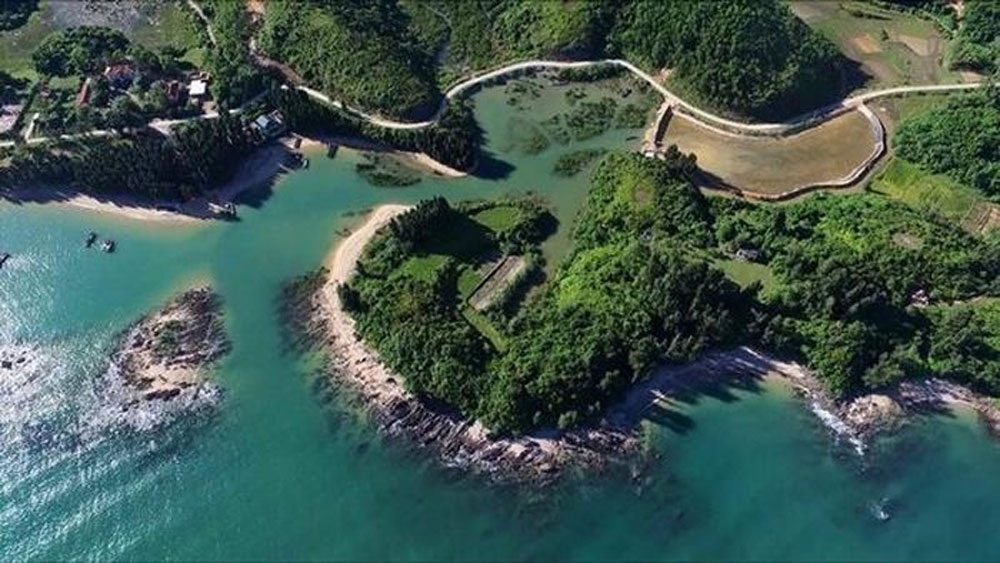 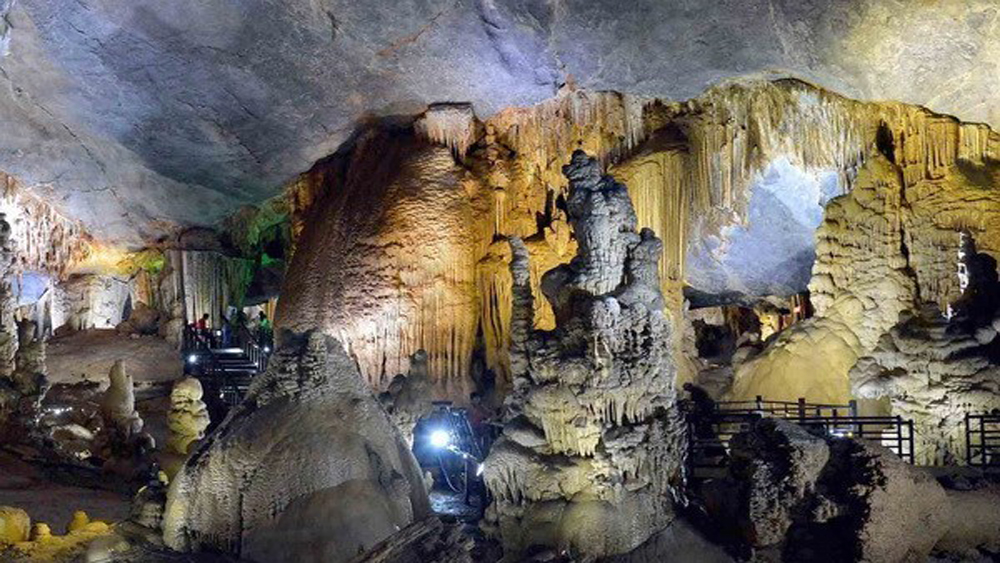 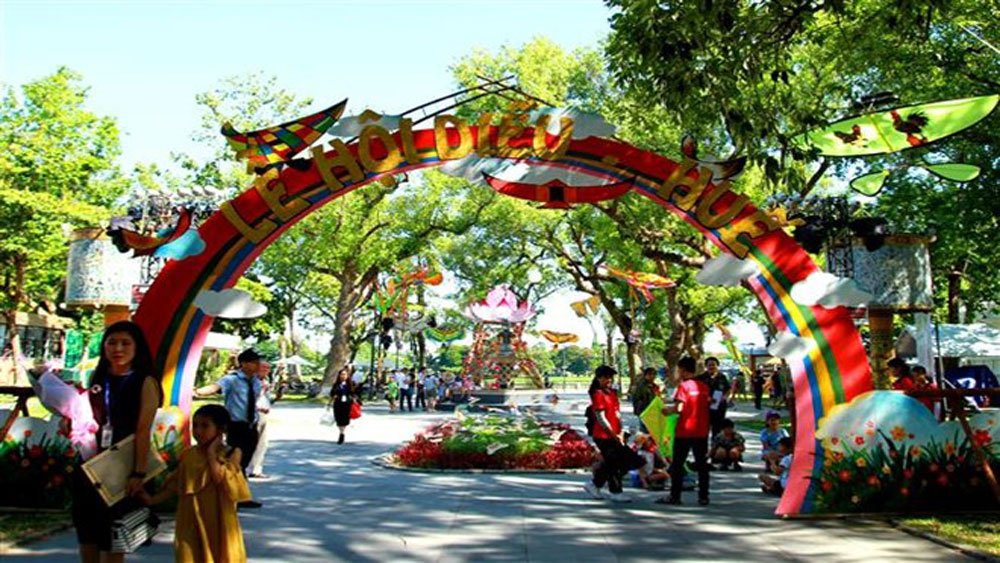 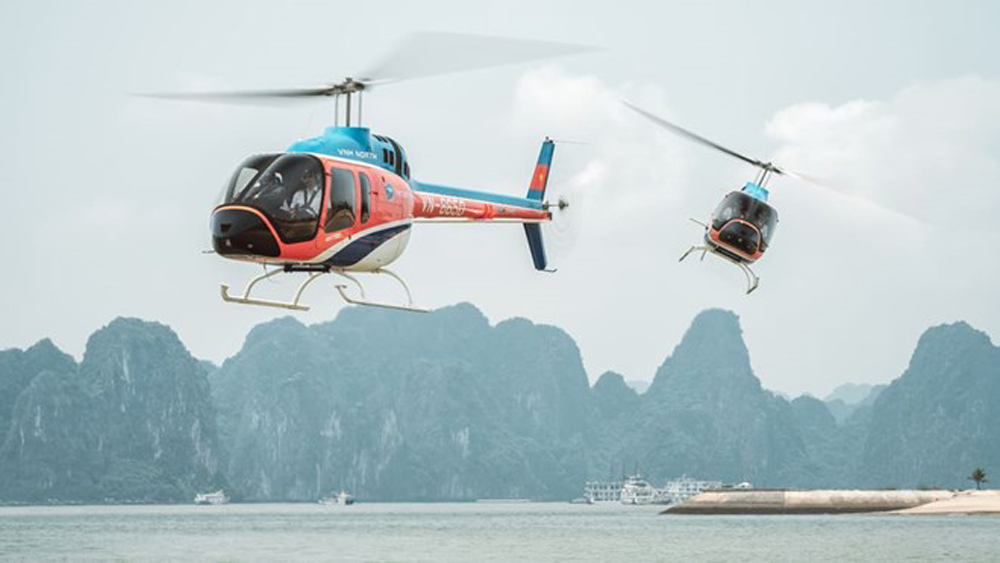 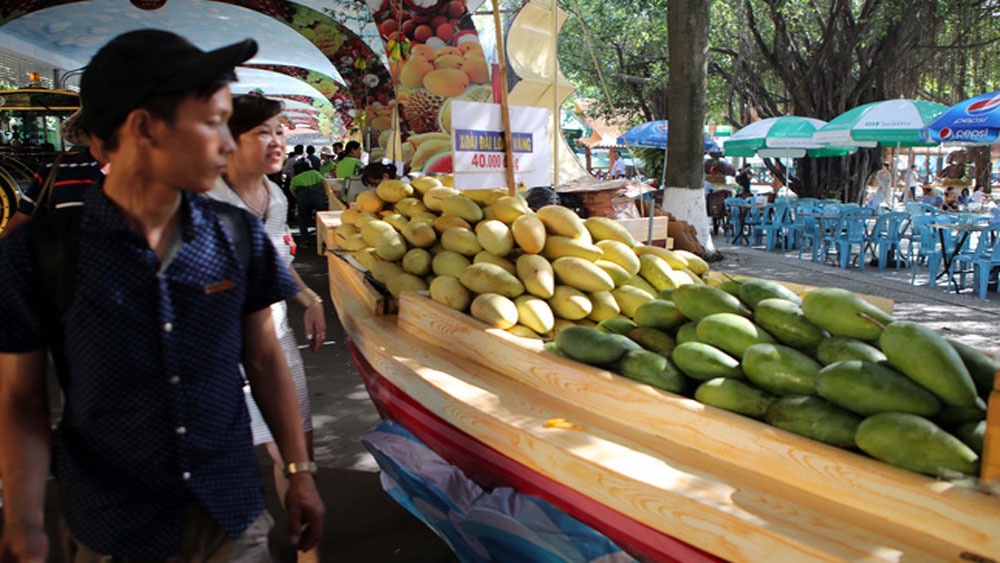 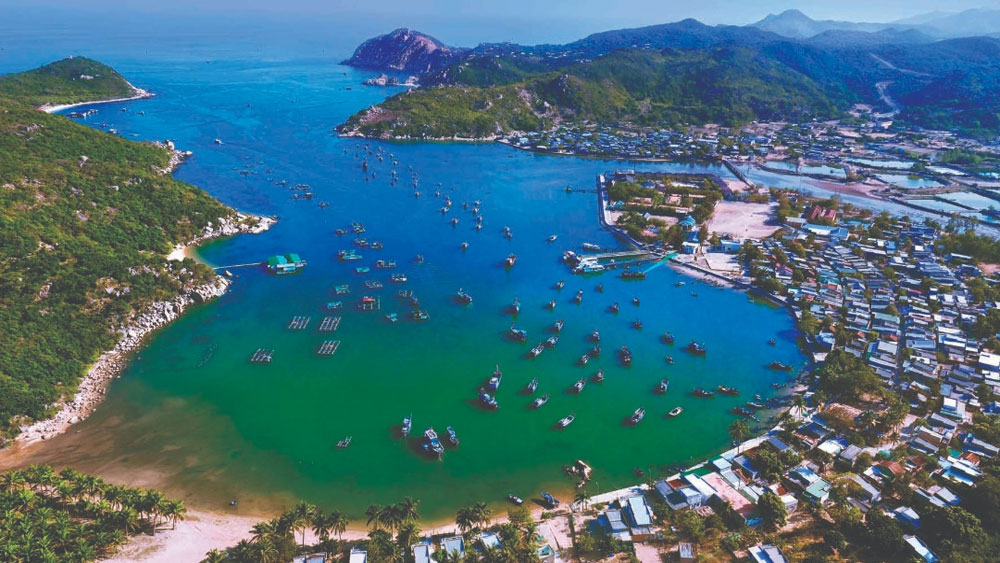 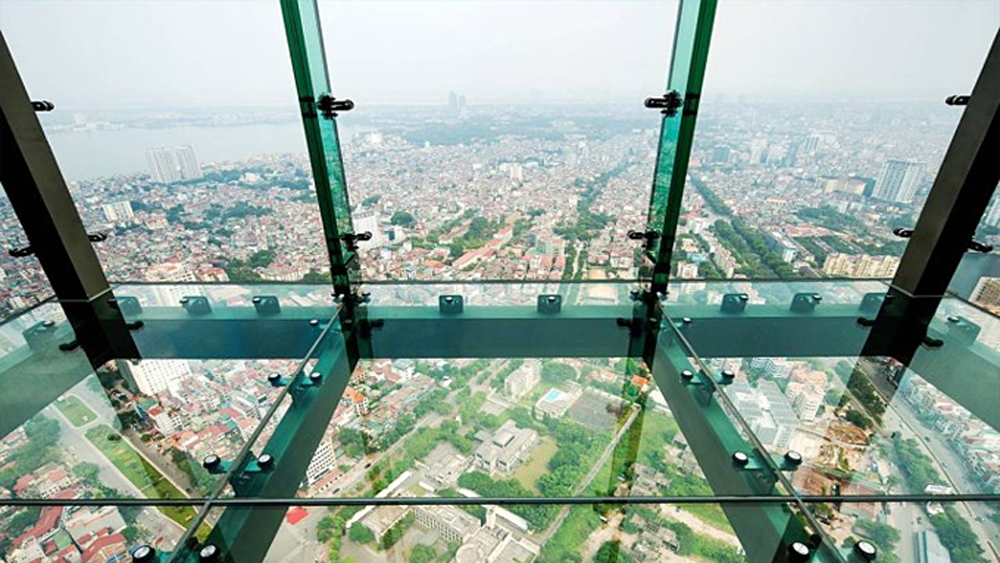 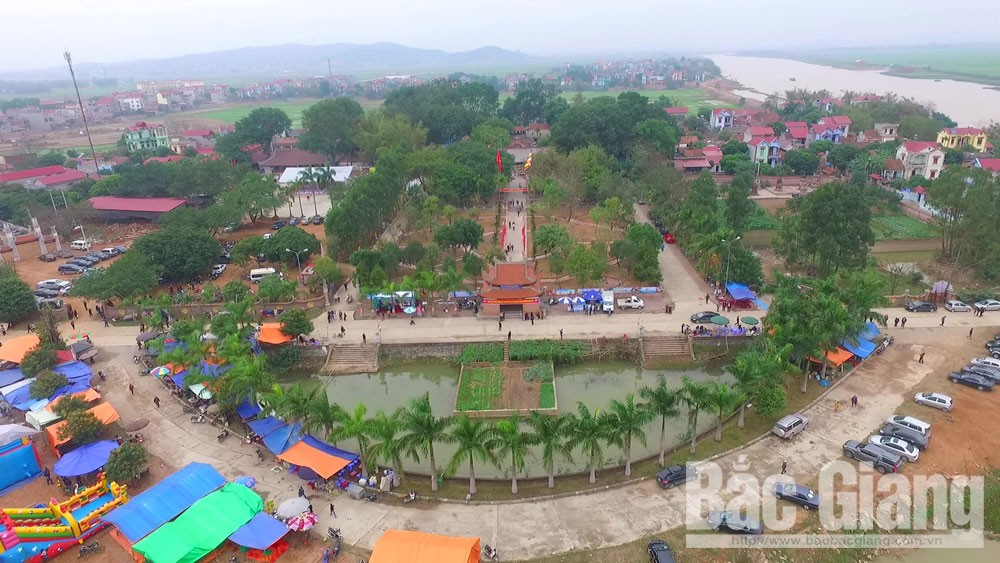 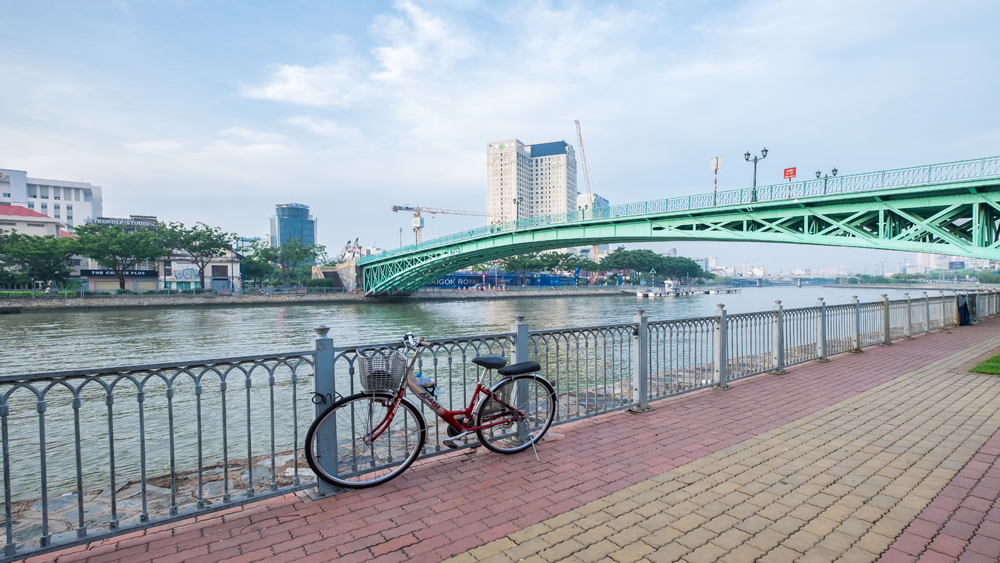 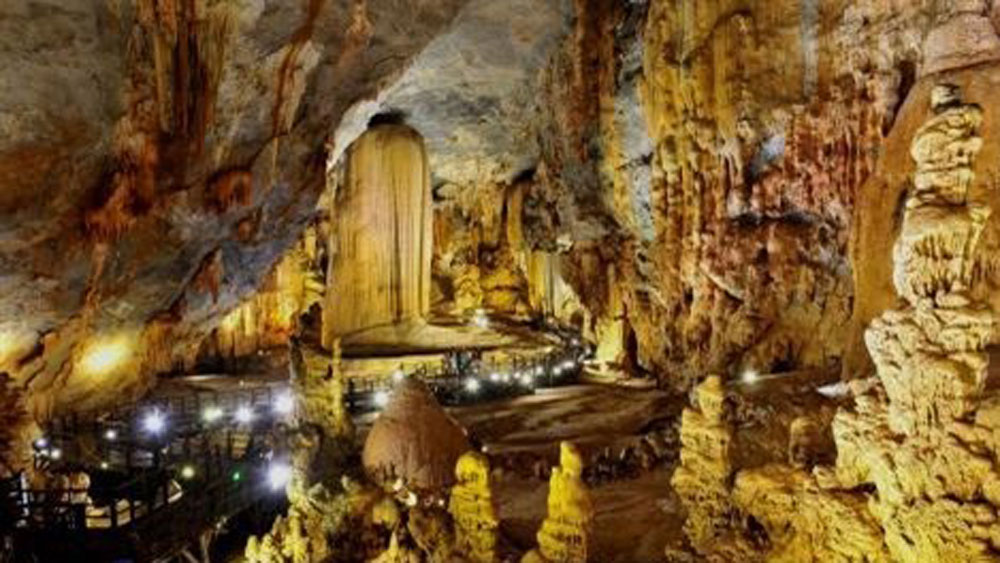 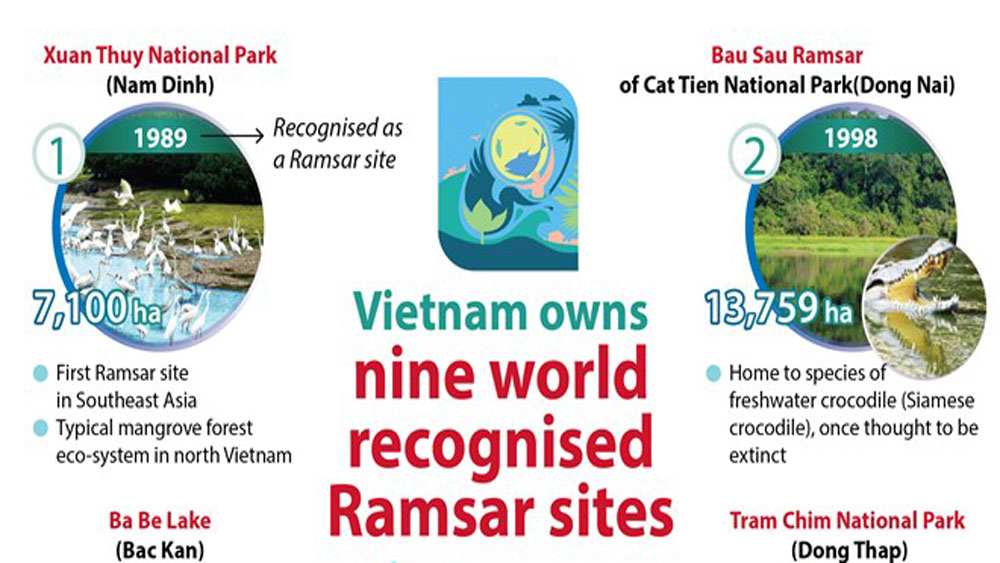 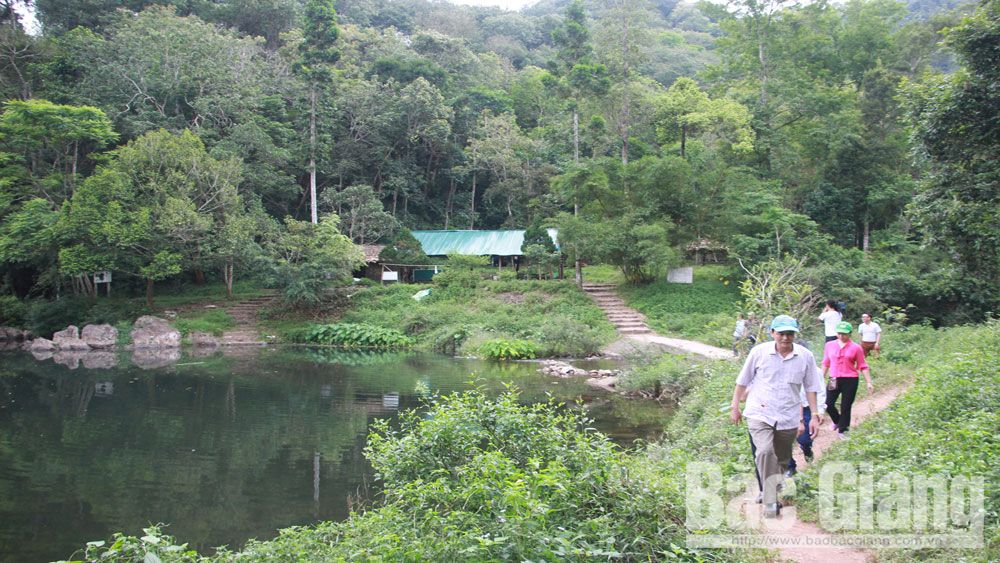 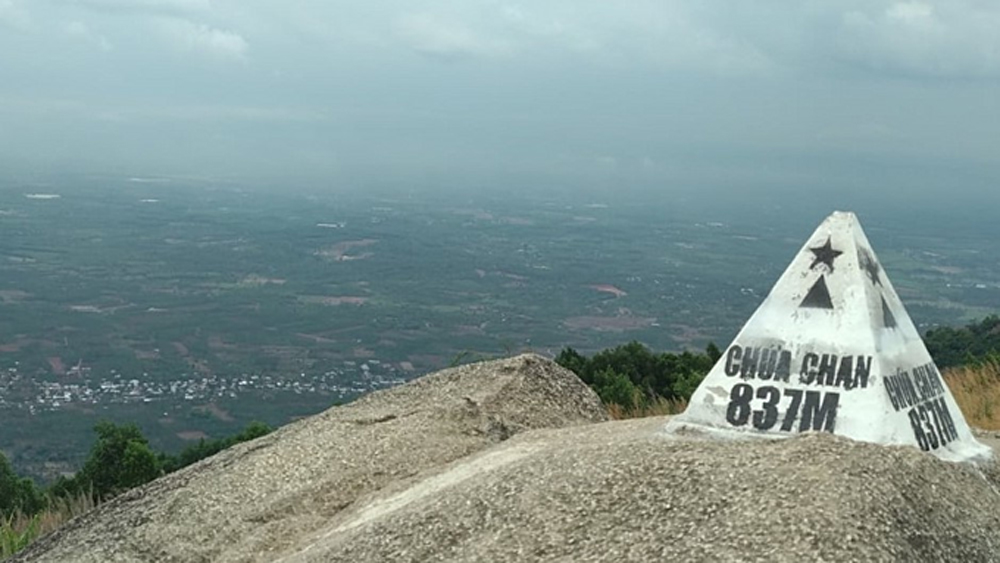 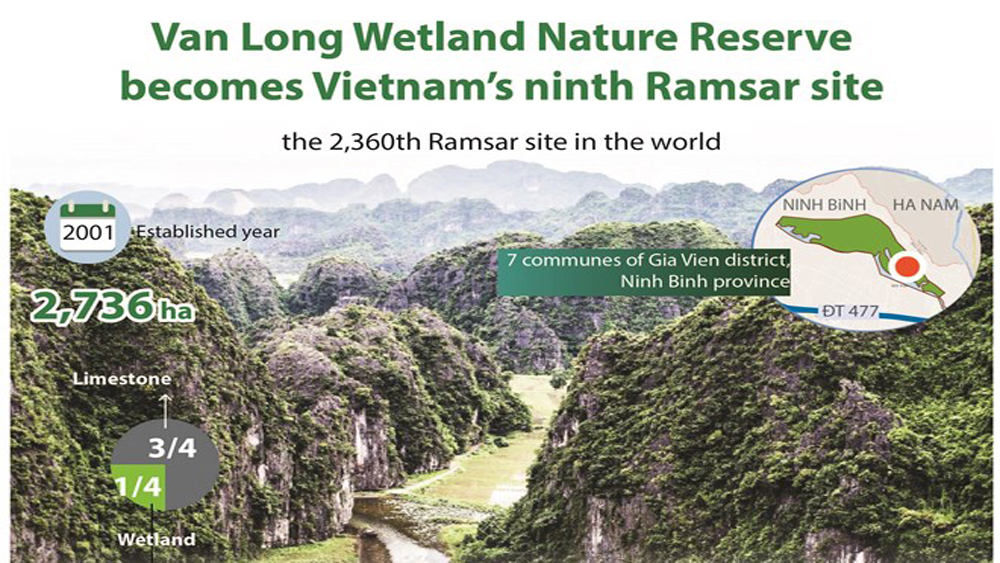 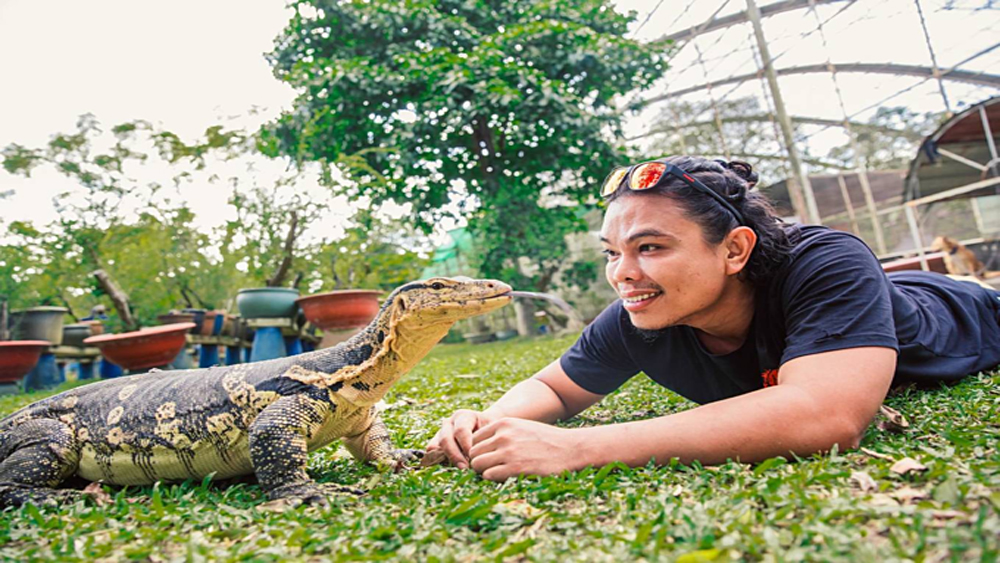 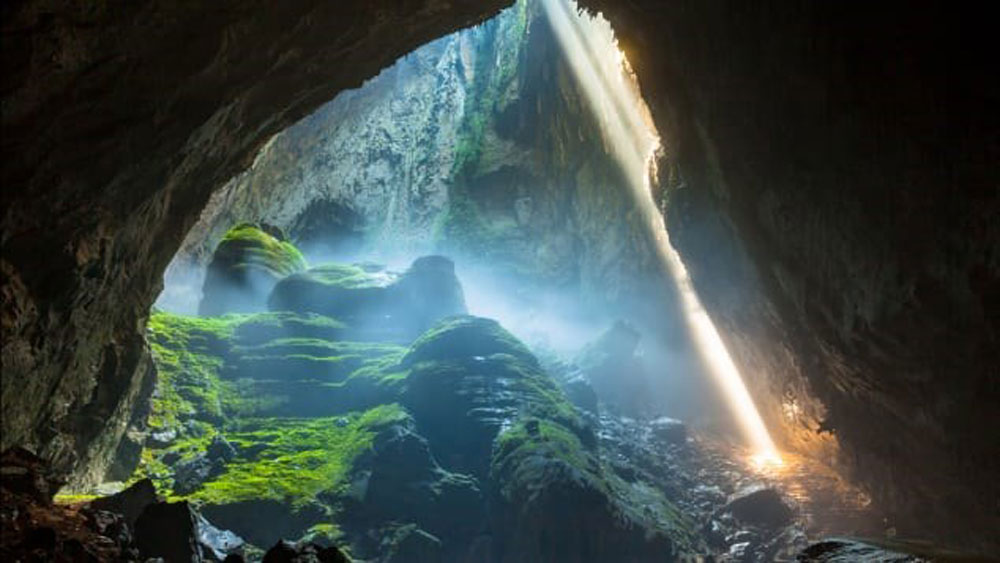 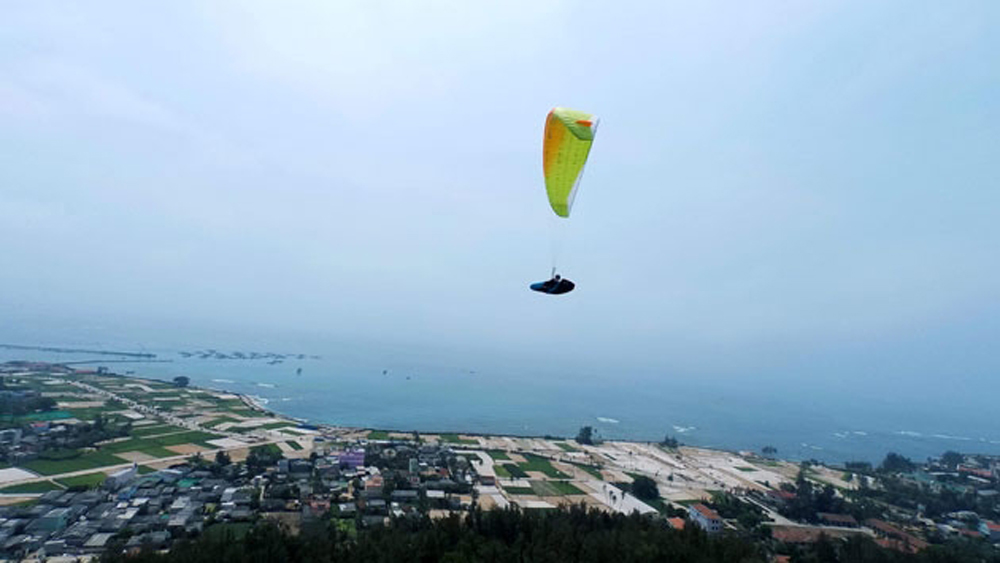 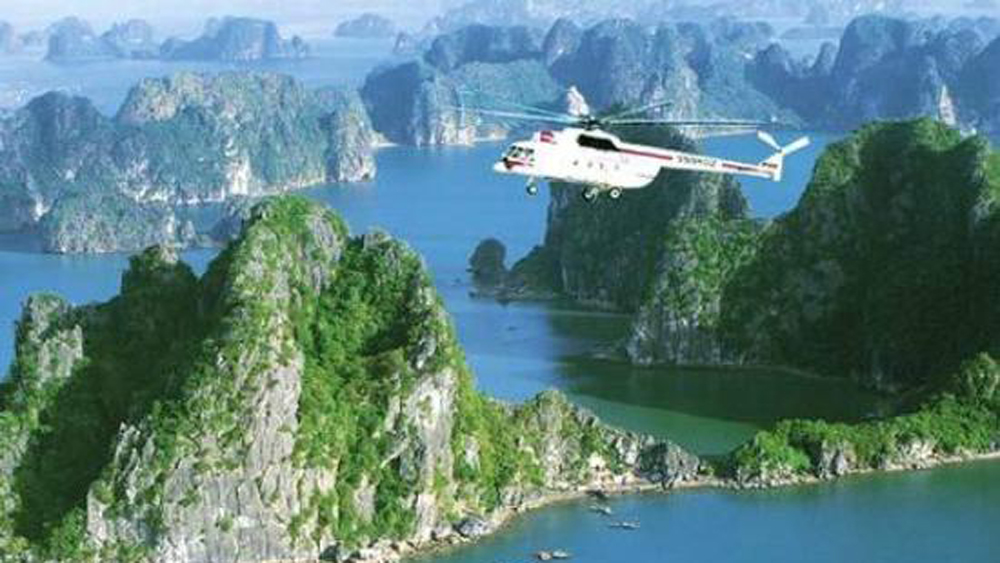 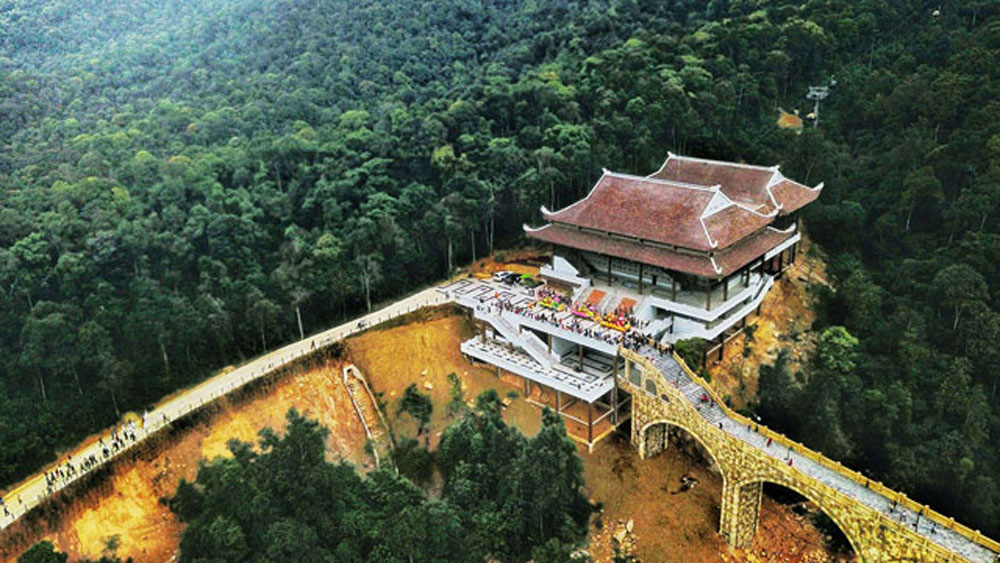 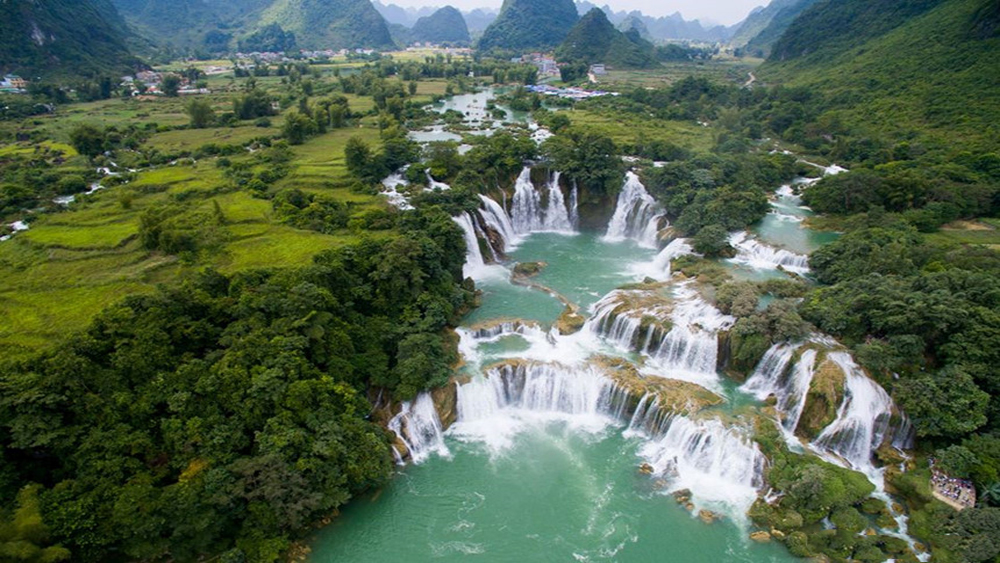 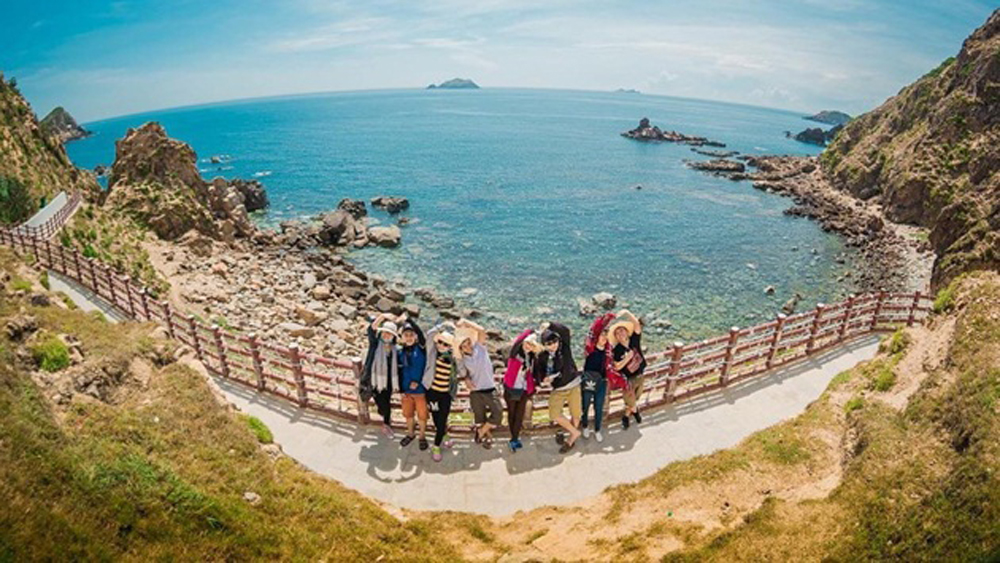 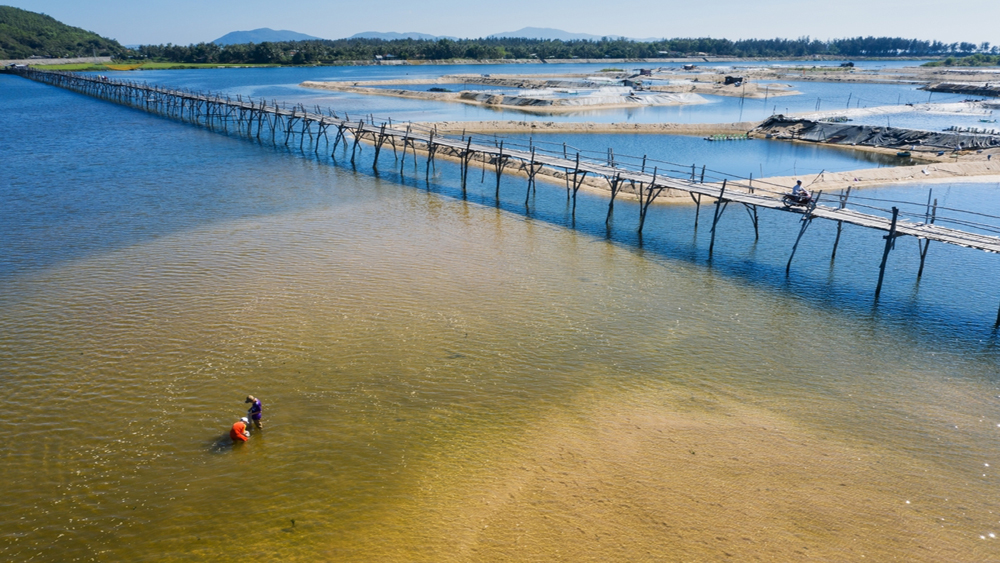 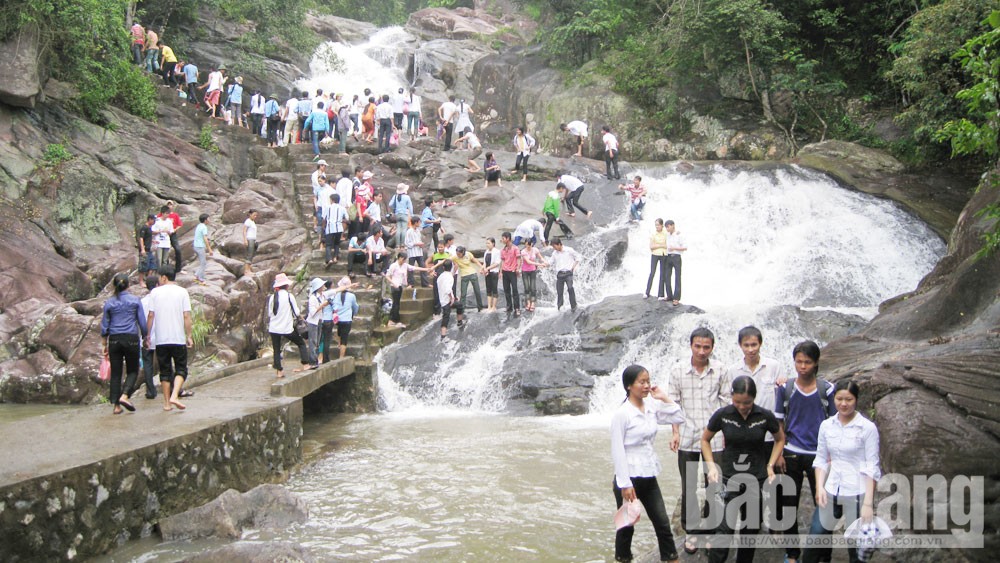 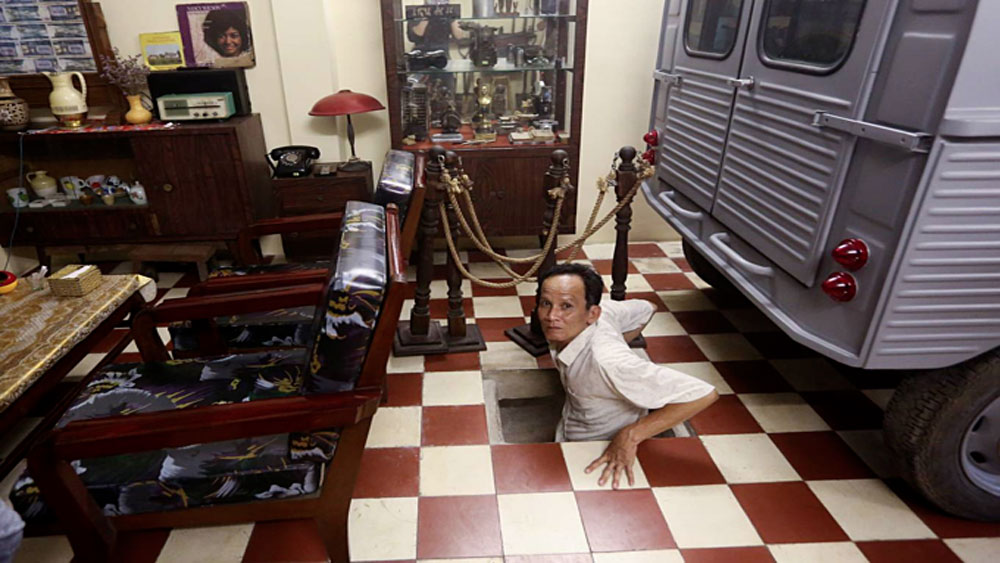 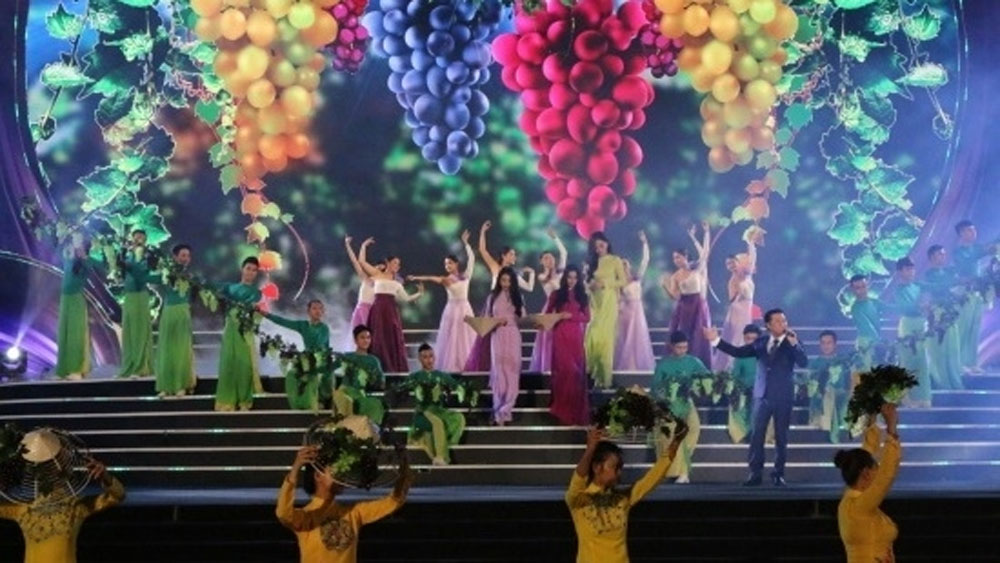 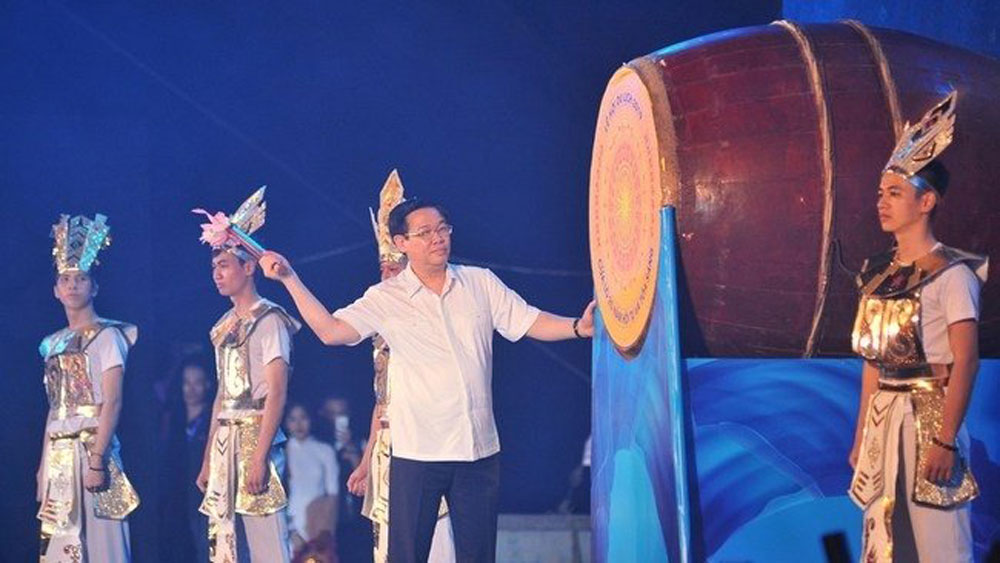