Rarely is there a foreign country where Overseas Vietnamese (OVs) and local people always express their respect and love for President Ho Chi Minh as in Thailand.

Out of the three monuments dedicated to Uncle Ho in Thailand, a memorial in Na Jok Village, Nakhon Phanom Province, is the largest. During his official visit to Thailand in 2013, Party General Secretary and President Nguyen Phu Trong visited a Thai-Vietnamese Friendship Village and presented VND30 billion to the Thai-Vietnamese People Association for the building of the memorial to President Ho Chi Minh.

In addition to the donation from the Vietnamese Party and State, the construction of the memorial received great contributions from the OVs in the host country in general and Nakhon Phanom Province in particular.

It was built on land of 12,000 square metres that the locality presented to the association, in honour of Uncle Ho’s revolutionary activities in Thailand.

The monument, which was inaugurated on the occasion of the 126th birthday anniversary of President Ho Chi Minh (May 19, 1890-2016), is a leading cultural and tourist destination in Nakhon Phanom Province, contributing to enhancing the friendship between the two countries.

Built on an area of nearly 10,000 square metres nearly 10 years ago, the relic site has become a famous destination that has attracted a large number of both Thai and international visitors. The project consists of many items, some of which were restored such as the house where Uncle Ho lived and worked, granary, production and a breeding area and supplementary classes for the OVs.

In addition, many works have been newly constructed, including a multi-purpose house, memorial area, bookcase and movie and conference rooms with many photos and paintings.

The relic site is divided into two parts: Trai Cua and multi-purpose area. Trai Cua, where President Ho Chi Minh stayed and worked in 1928-1929, was restored with a thatched-roof house that has three compartments. Its middle compartment is used for gathering and study.

Meanwhile, a set of wooden tables and chairs were set up on the left side for Uncle Ho to work and rest. The right compartment consists of a wooden stall for his comrades.

In the large yard, there is a well, warehouse, kitchen and a production and breeding area. The multi-purpose house has two floors. The altar for President Ho Chi Minh, with bronze statue, was placed in the middle of the first floor.

With an infinite respect for President Ho Chi Minh, many OVs, such as Vu Manh Hung, Le Thi Tuyet The, Luong Xuan Hoa and Nguyen Thi Xuan Oanh, have greatly contributed to the relic site and the activities of the Thai-Vietnamese People Association in Udon Thani Province.

The relic site dedicated to President Ho Chi Minh in Phichit Province was built with financial resources from the Thai government and local administration between December 2013 and September 2018.

It is located in the Thailand – Vietnam Friendship Centre with a total area of 6,400 square metres. The monument is expected to become a leading cultural, historical and tourism in the province.

Visitors can learn more about Vietnam’s traditional culture through many objects displayed in the first floor such as Ao Dai (Vietnamese traditional long dresses) and non la (conical hats). The space on the second floor is used to showcase information and artefacts highlighting the great leader’s revolutionary career in Thailand. 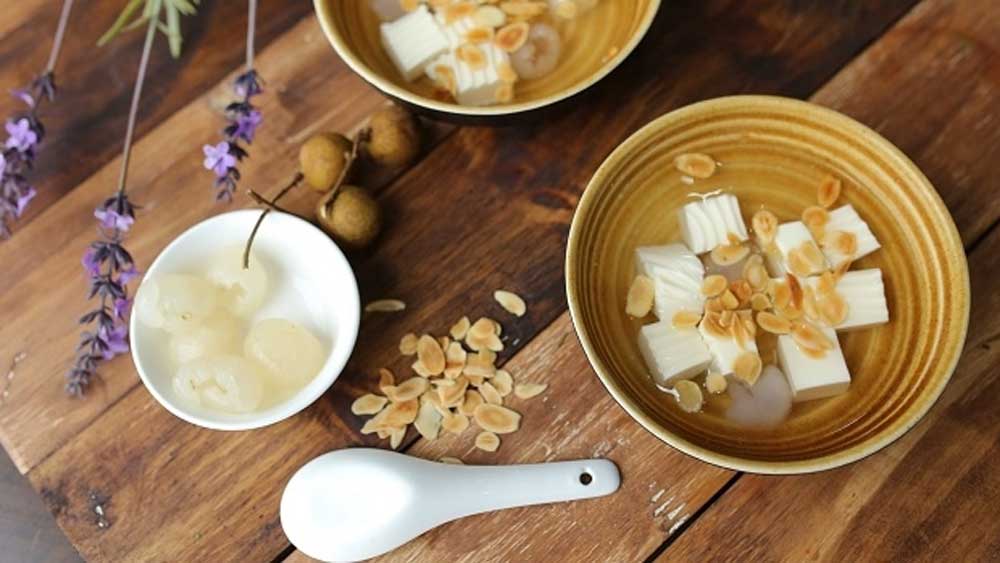 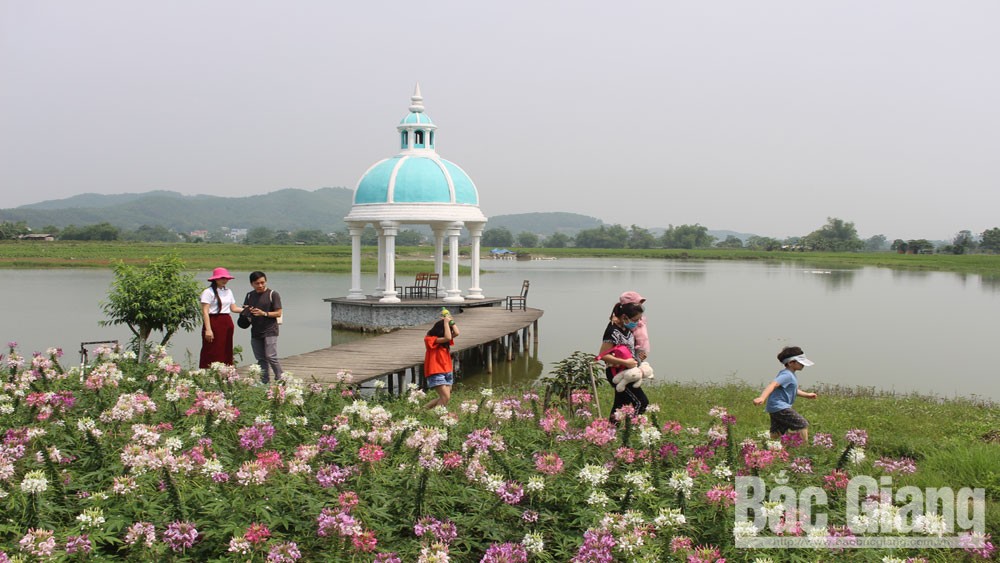 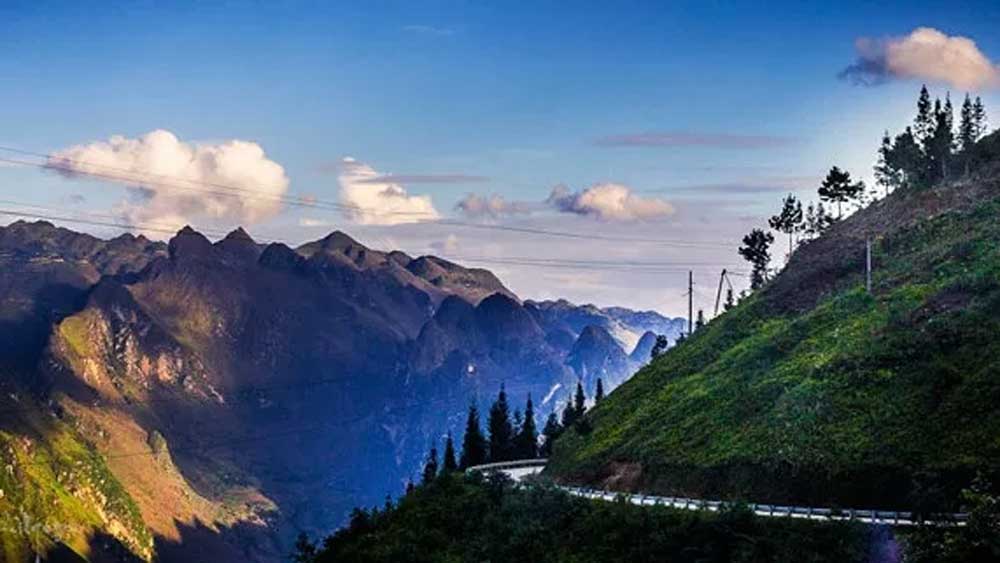 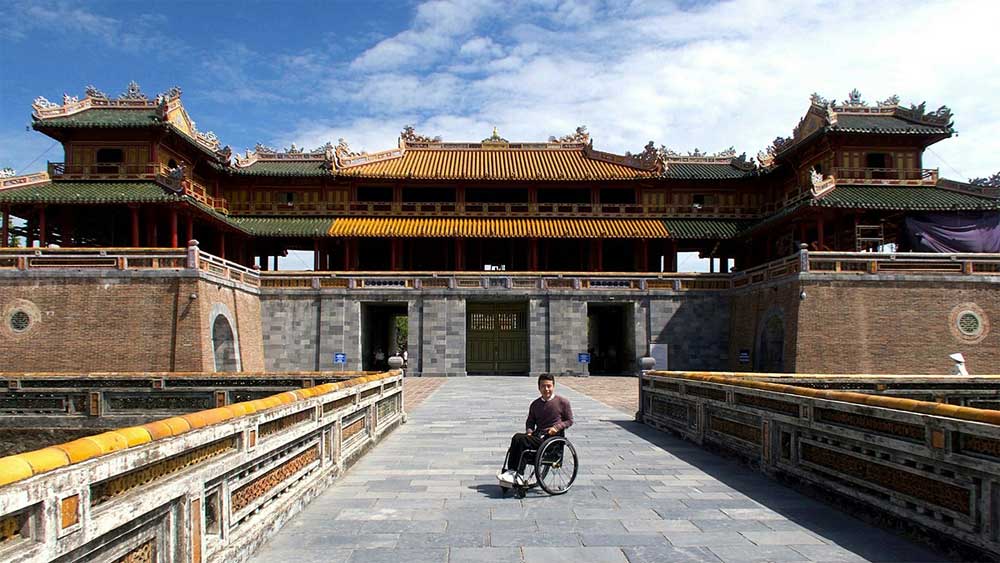 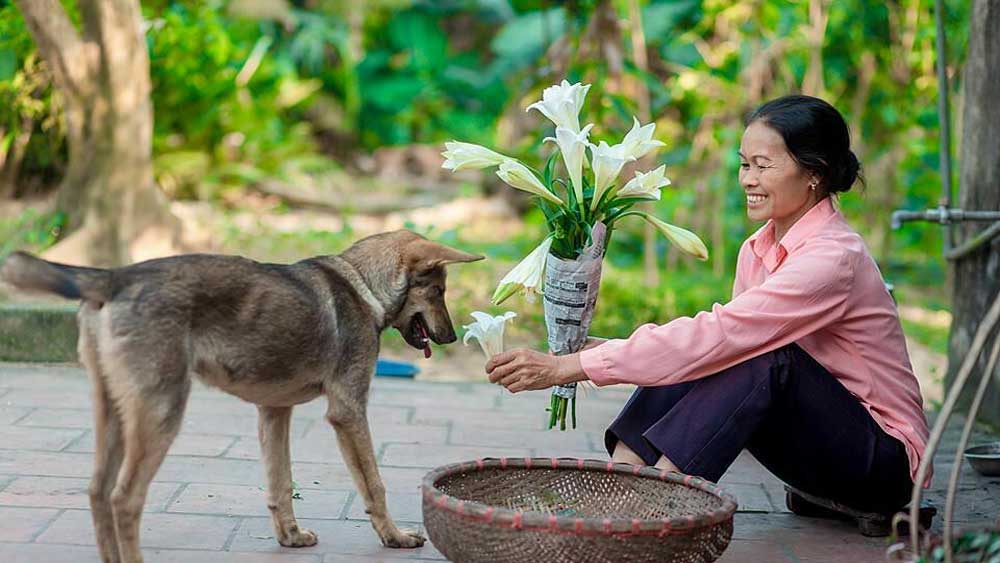 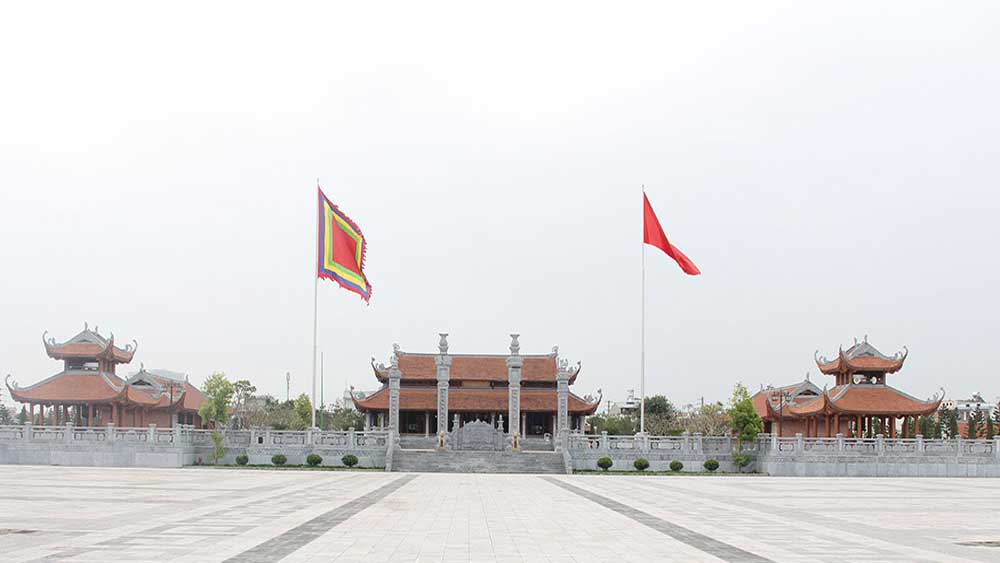 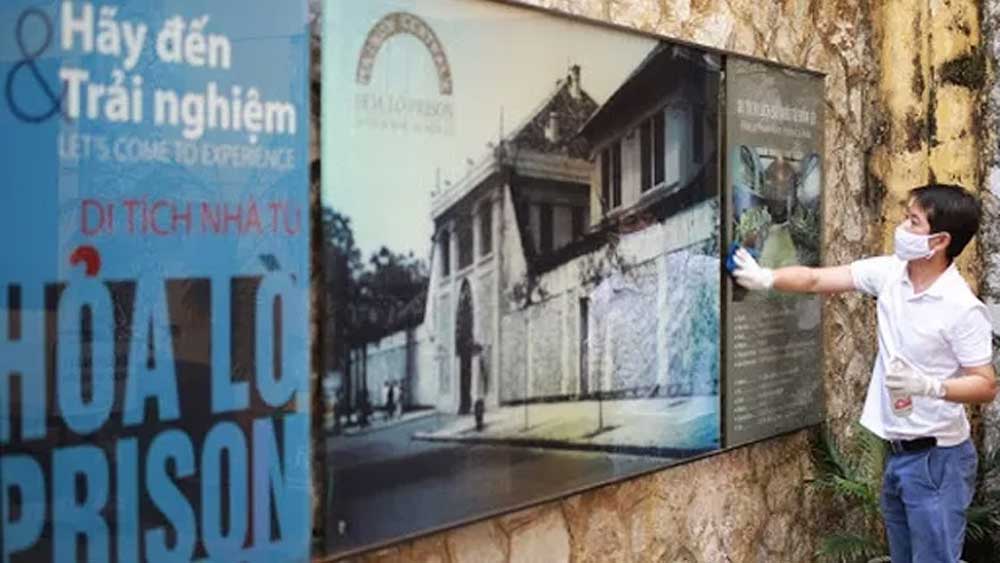 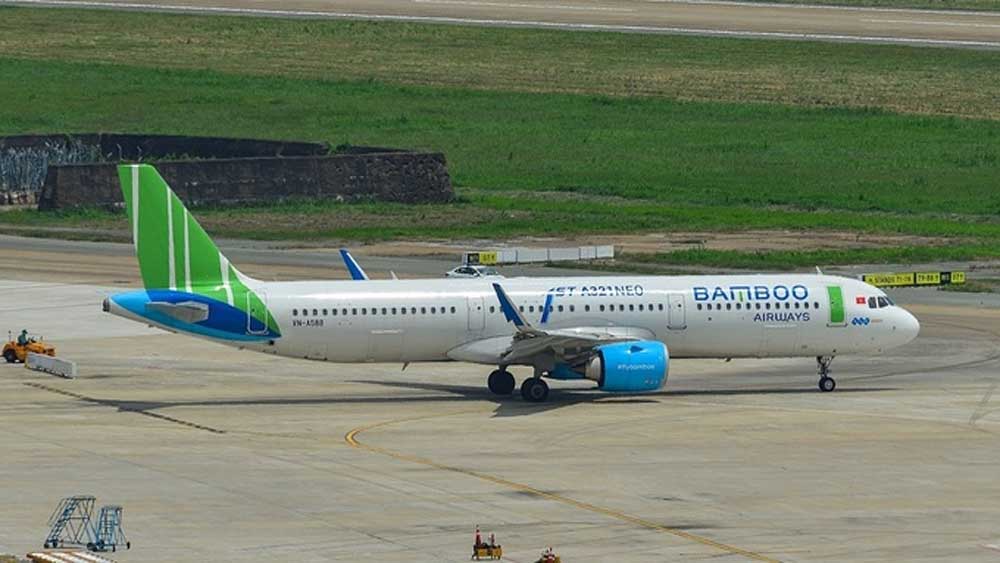 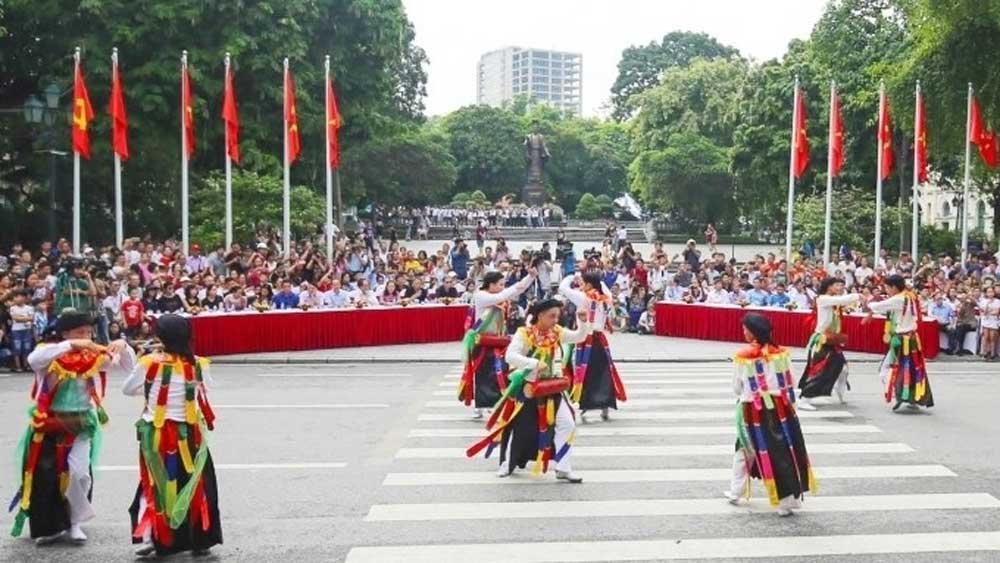 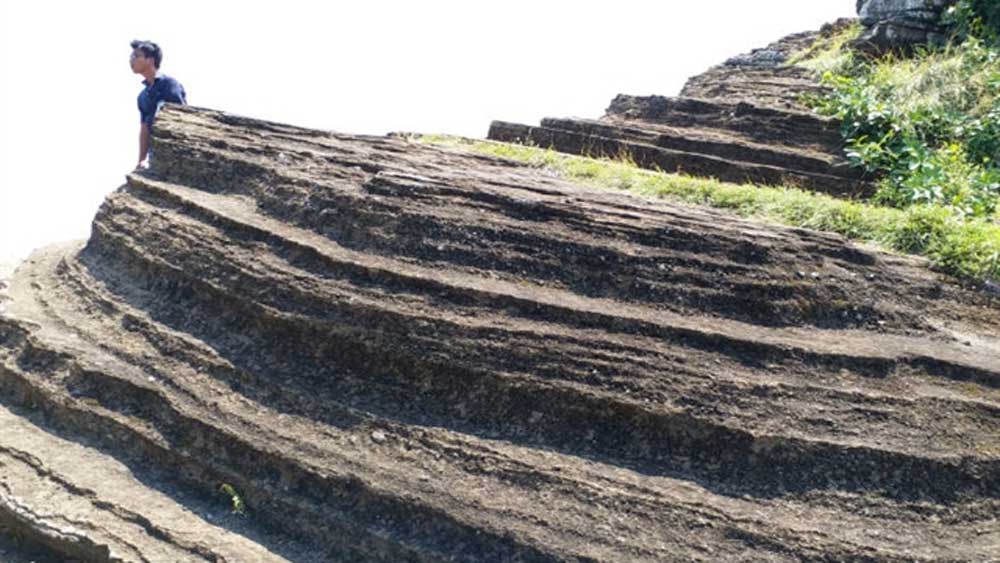 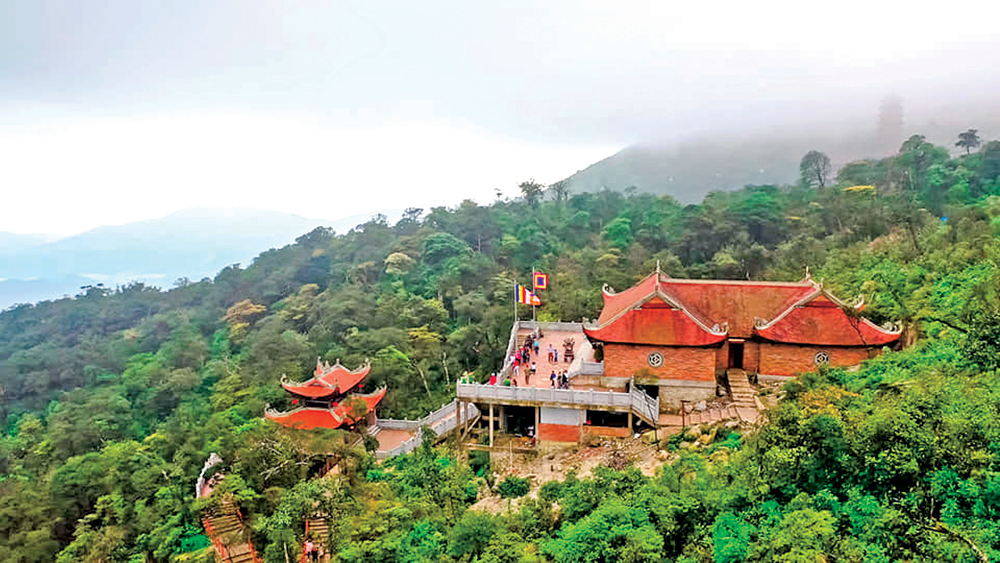 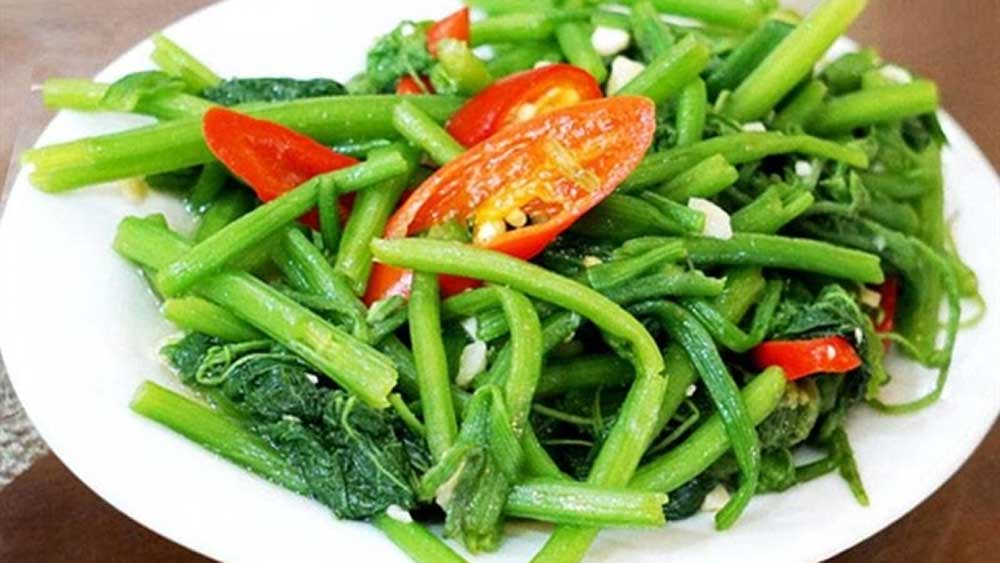 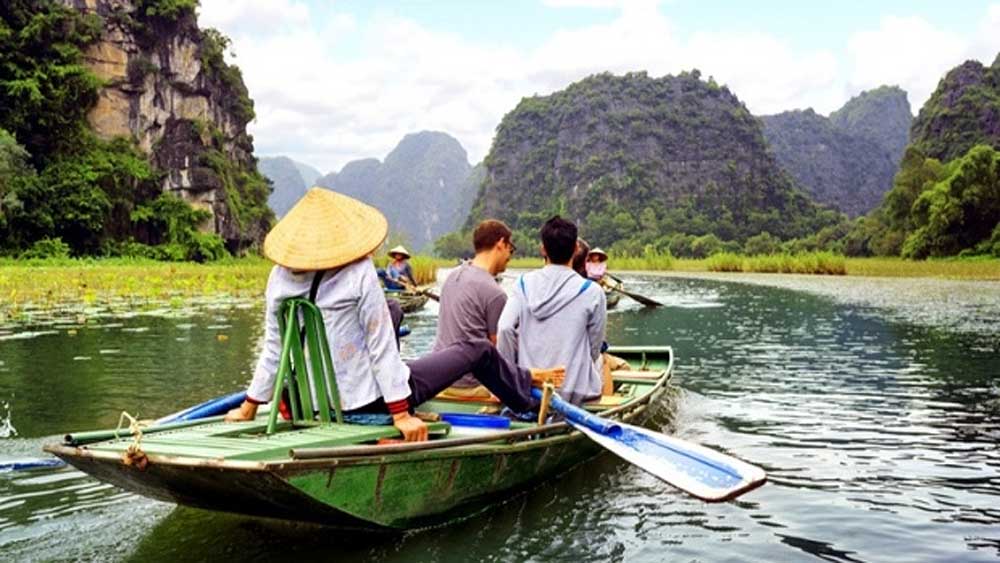 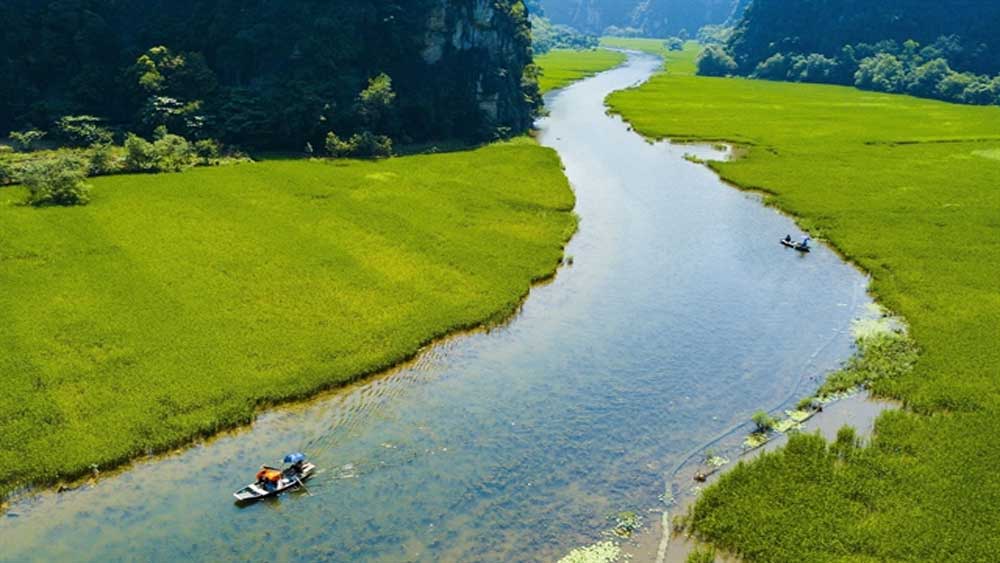 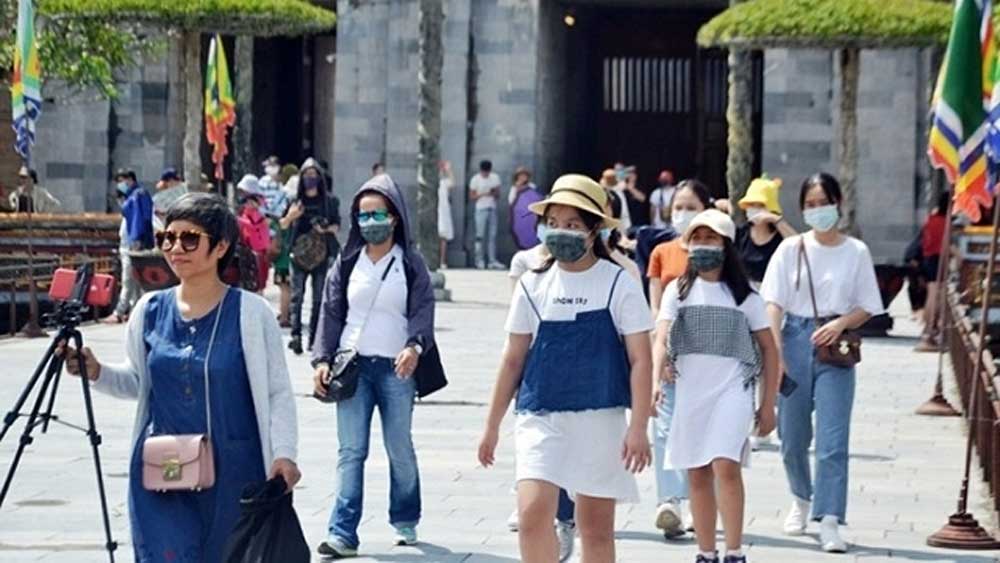 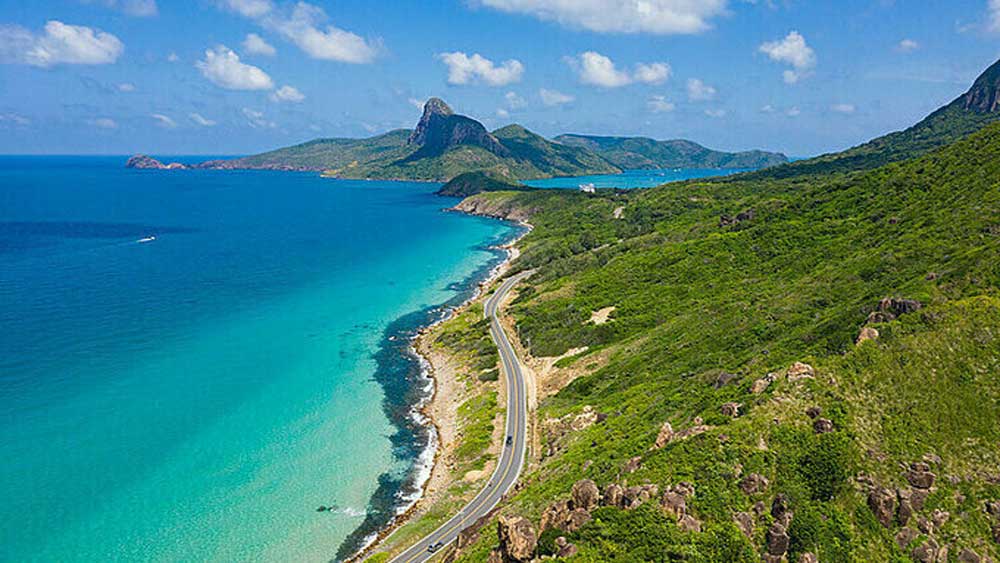 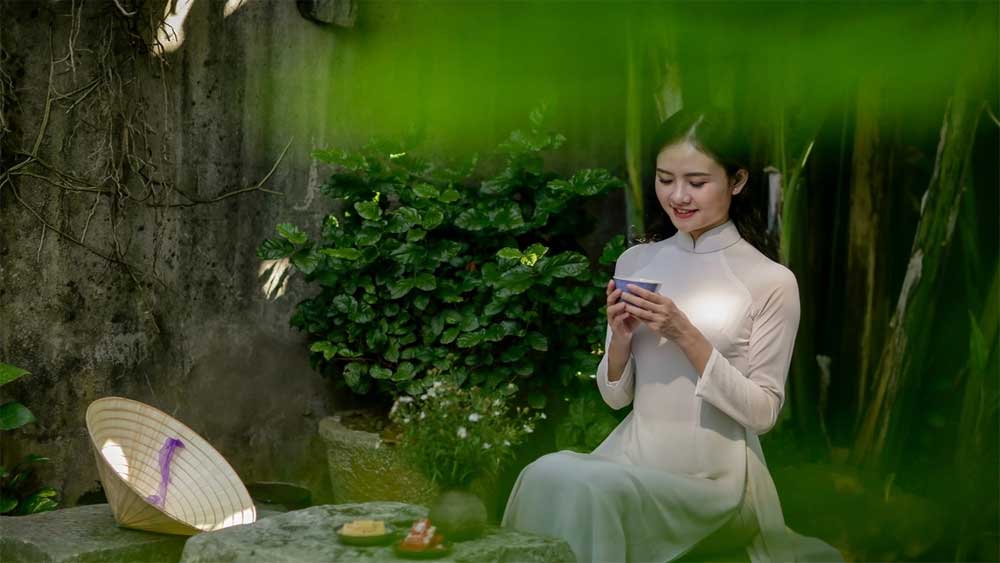 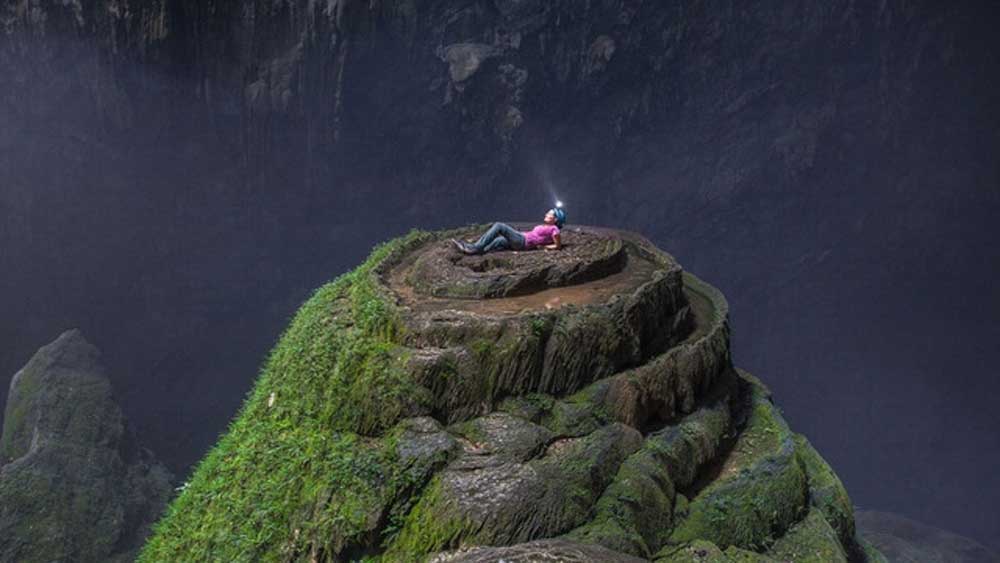 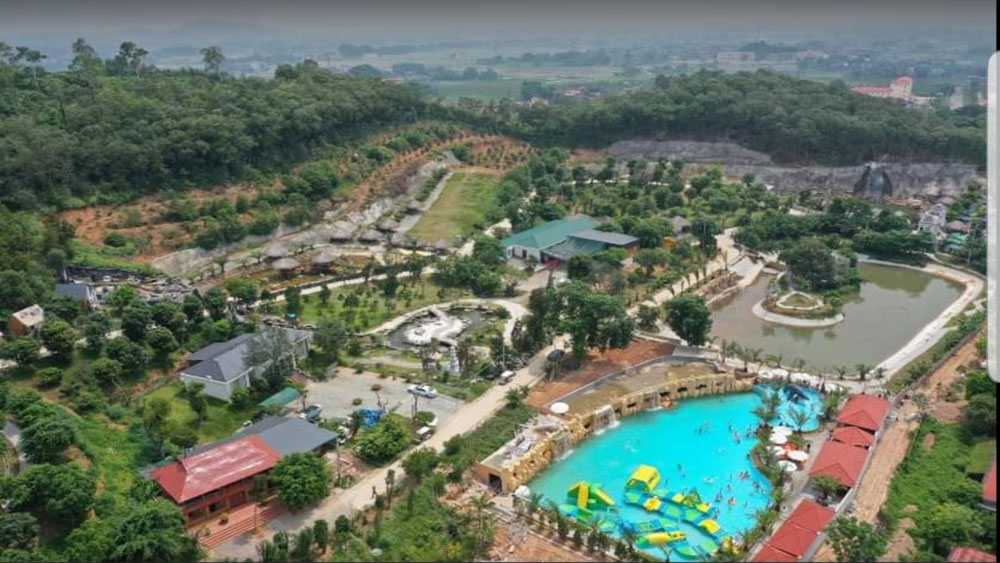 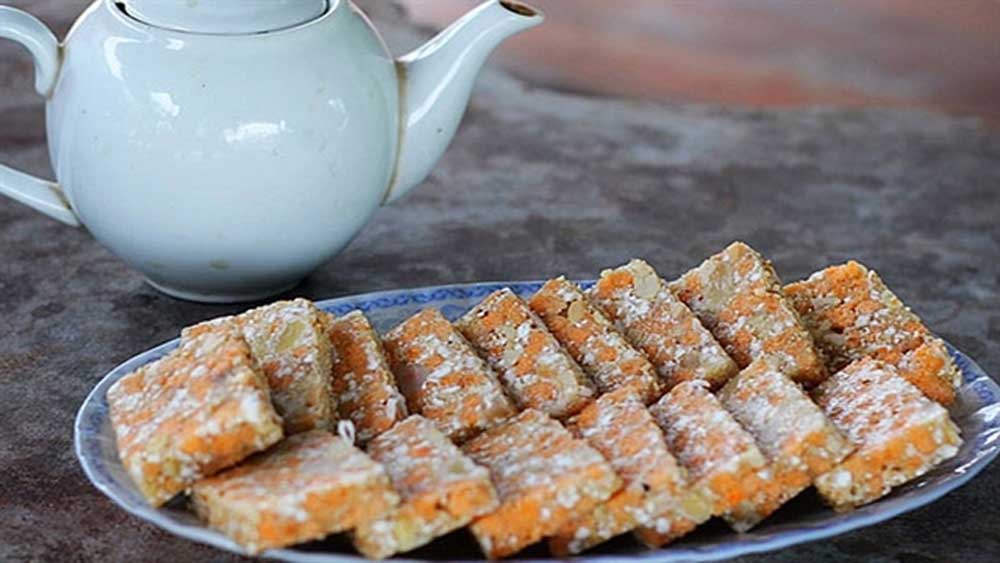 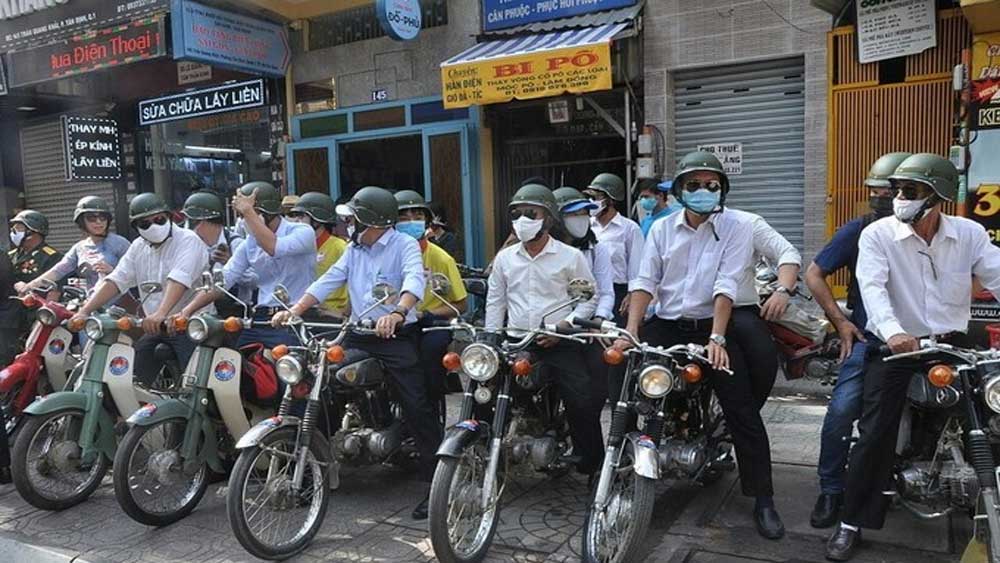 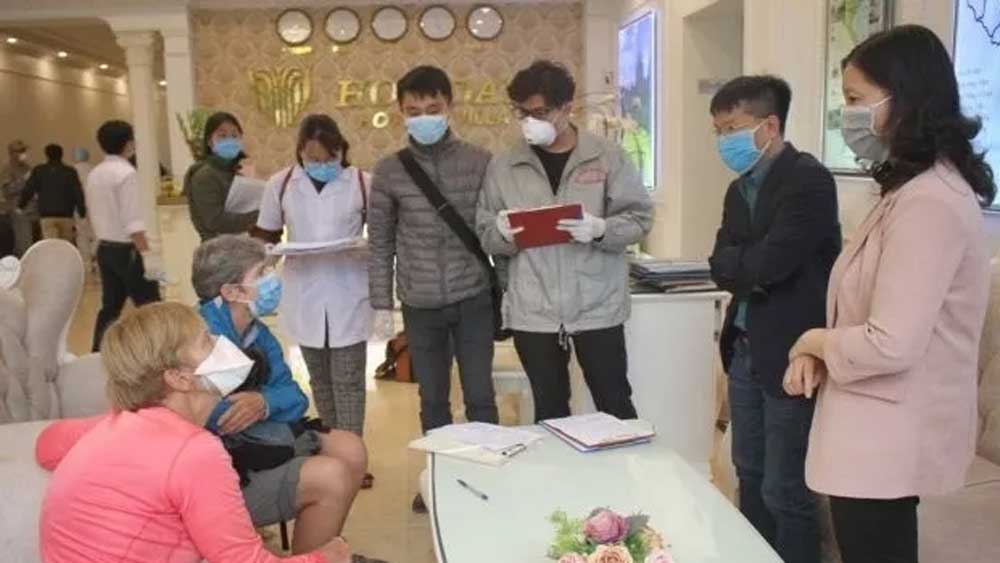 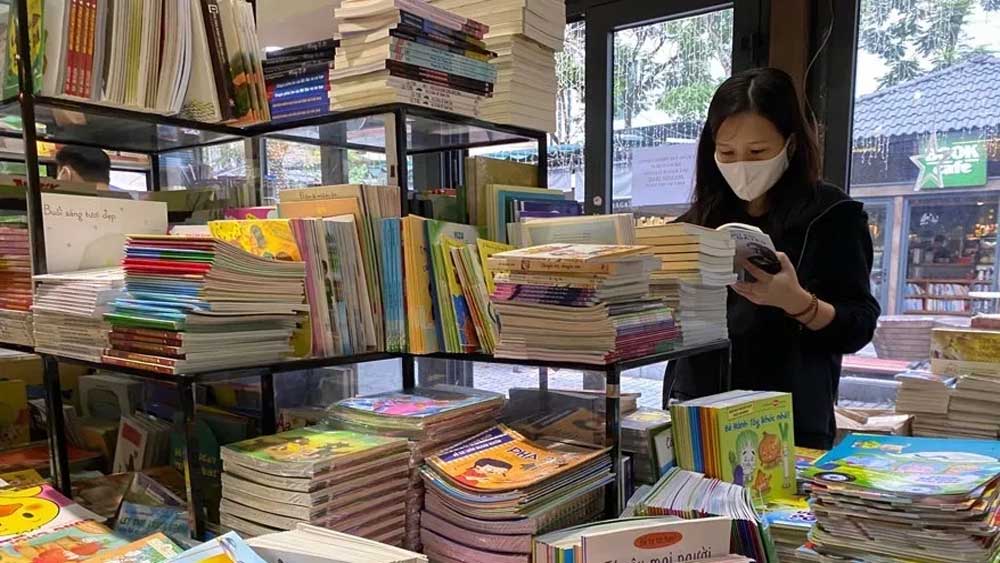 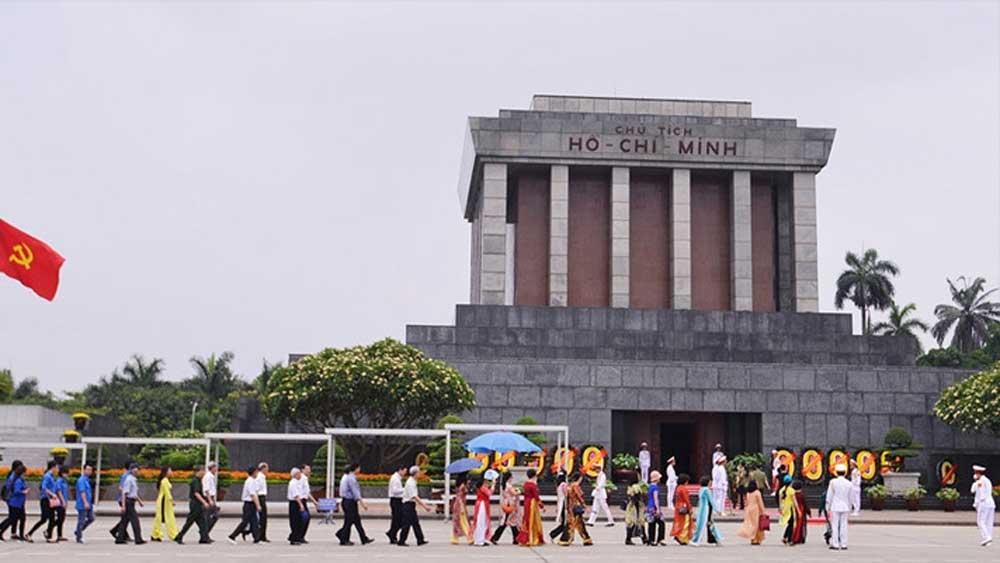 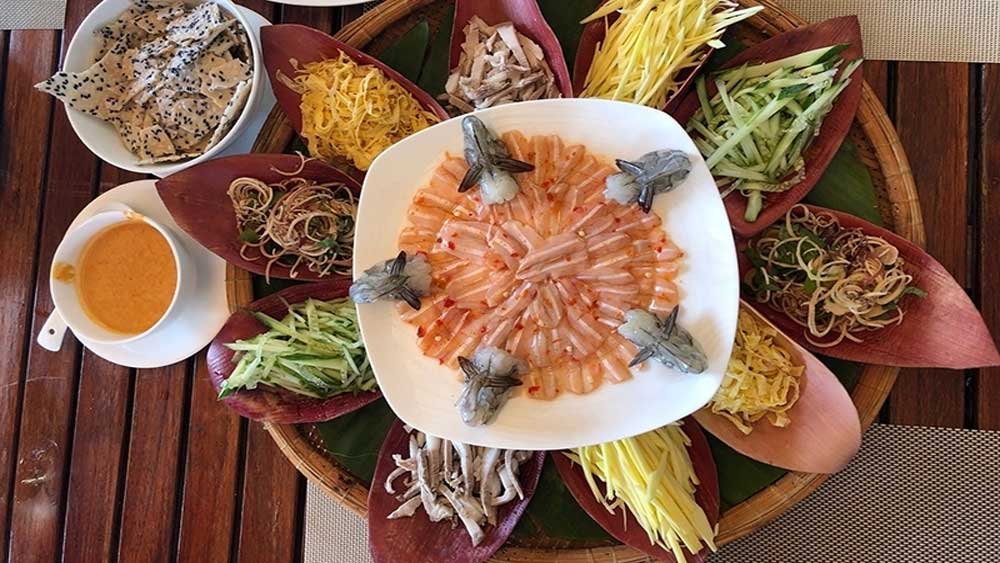 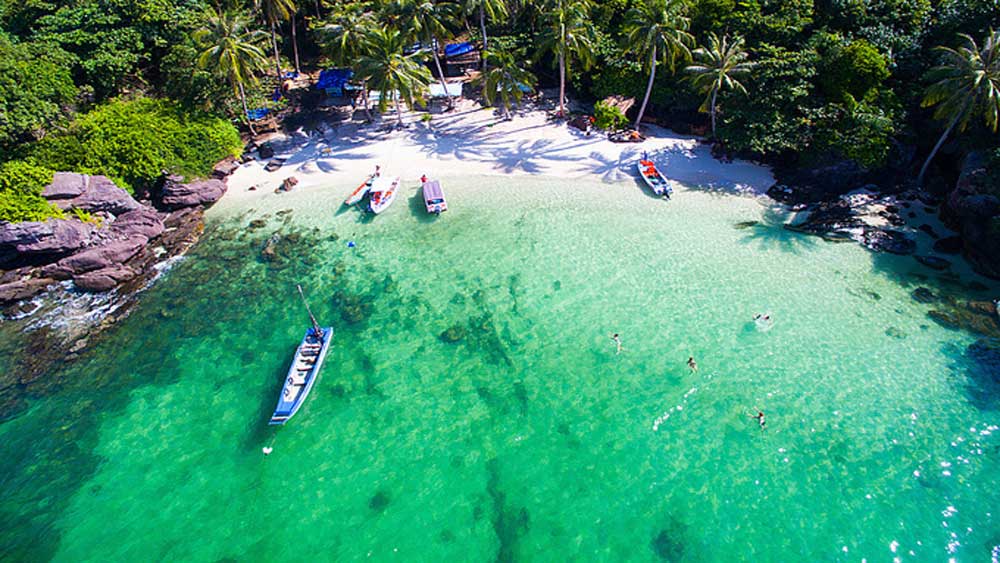 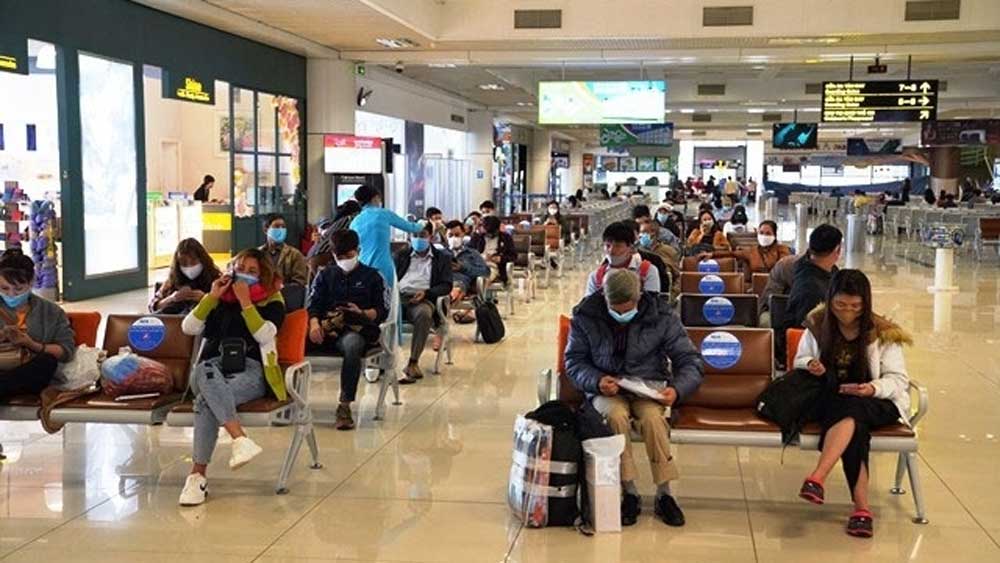 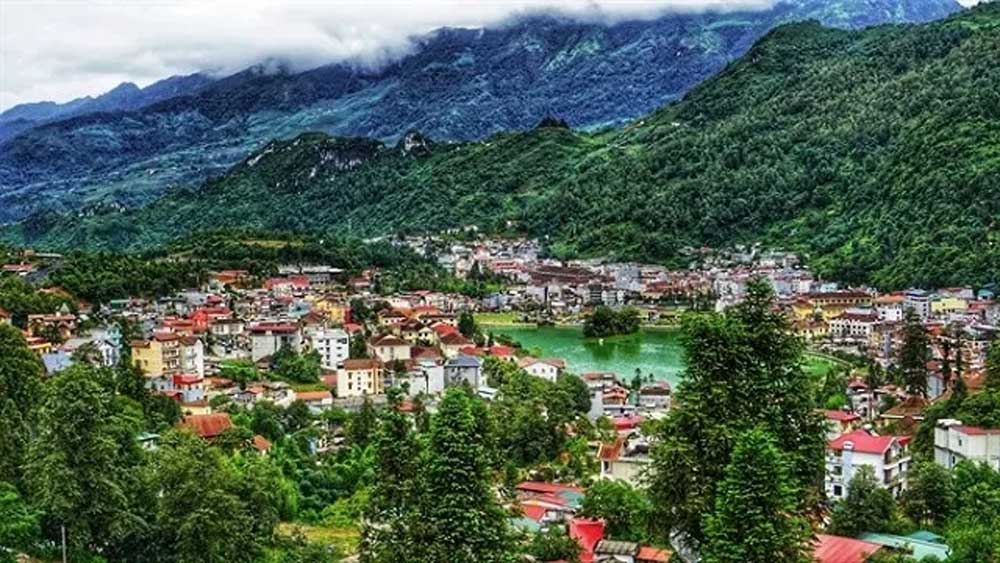 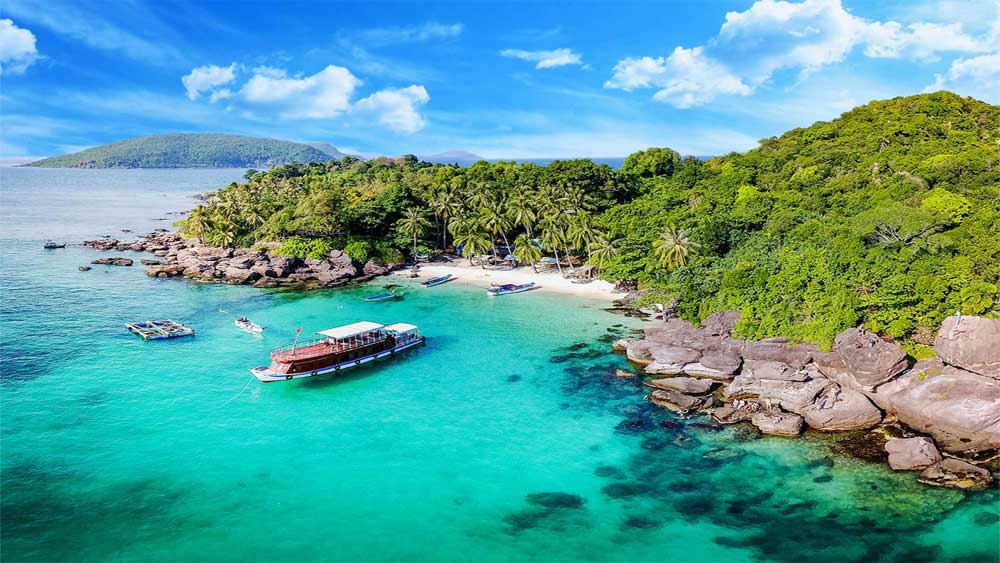 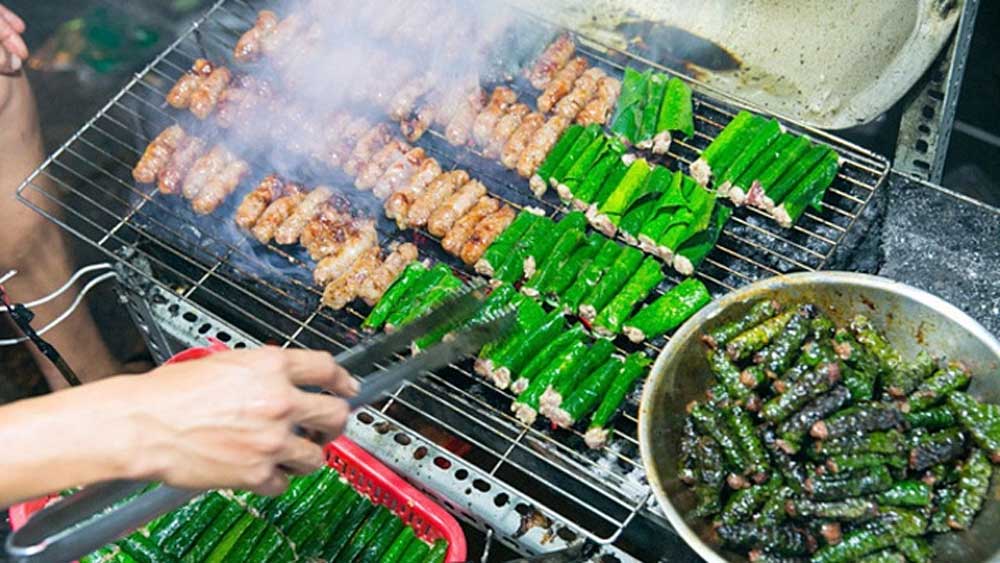