The Vietnam Golden Ball 2019 Award Gala will be held on May 26 in HCM City.

The winner will be selected from Hanoi FC players, midfielders Do Hung Dung, Nguyen Quang Hai, defender Doan Van Hau and striker Nguyen Van Quyet. Midfielder Nguyen Trong Hoang of Viettel is the only one from another club to make the shortlist.

Dung is favourite for the prize after an outstanding season for both club and country. The 2019 season saw Dung on the top podium at the V.League 1, National Cup, Super National Cup, and the 30th SEA Games. Dung helped Hanoi become the first Vietnamese team to reach the AFC Cup’s Inter-zonal final.

On the women’s side, Phong Phu Ha Nam’s midfielder Nguyen Thi Tuyet Dung is expected to win the statue for the second time in a row. While other candidates are Chuong Thi Kieu, Cu Thi Huynh Nhu and Tran Thi Kim Thanh of HCM City and Pham Hai Yen of Hanoi.

Normally, it is organised at the end of the year or early the following next. However, because there are many sport events that included football held in late 2019 and early January 2020 as well as the coronavirus pandemic, the gala was delayed to May.

At the Gala, the organisers will also honour coaches Park Hang-seo and Mai Duc Chung for what they have contributed to national football.

25 players nominated for Golden Ball
Twenty-five players will vie for the 2019 Golden Ball award for best Vietnamese footballer of 2019 after organisers announced the nominees on December 16. 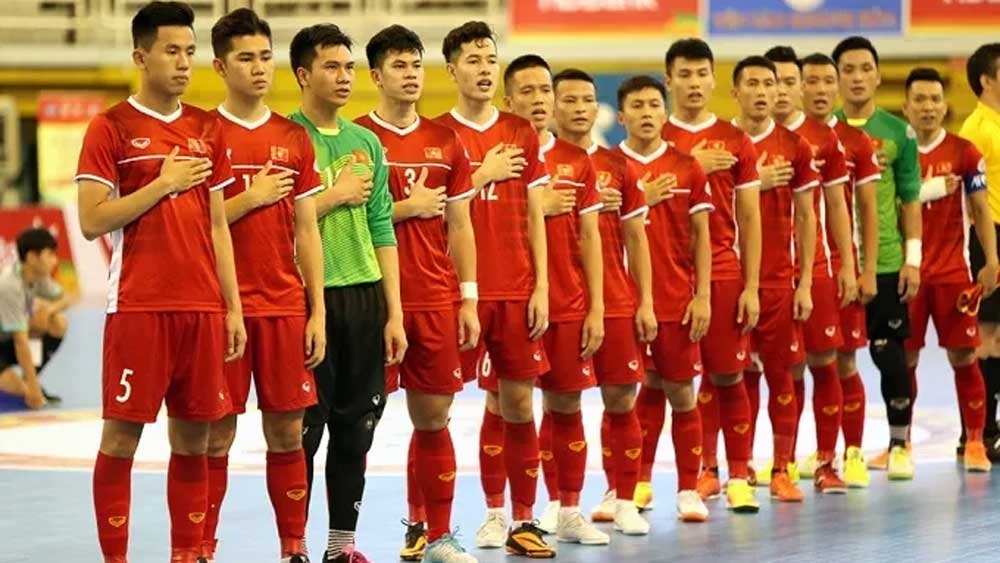 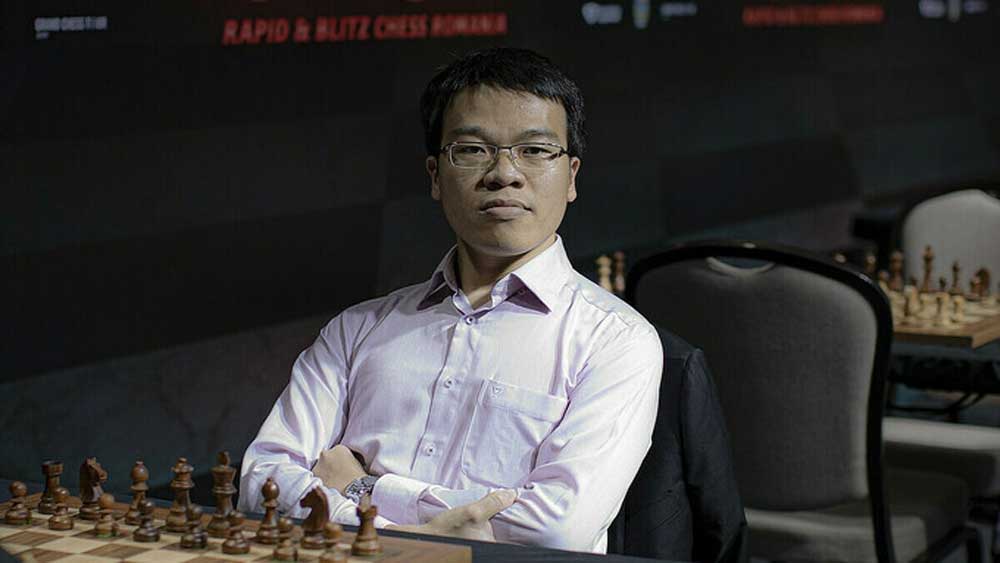 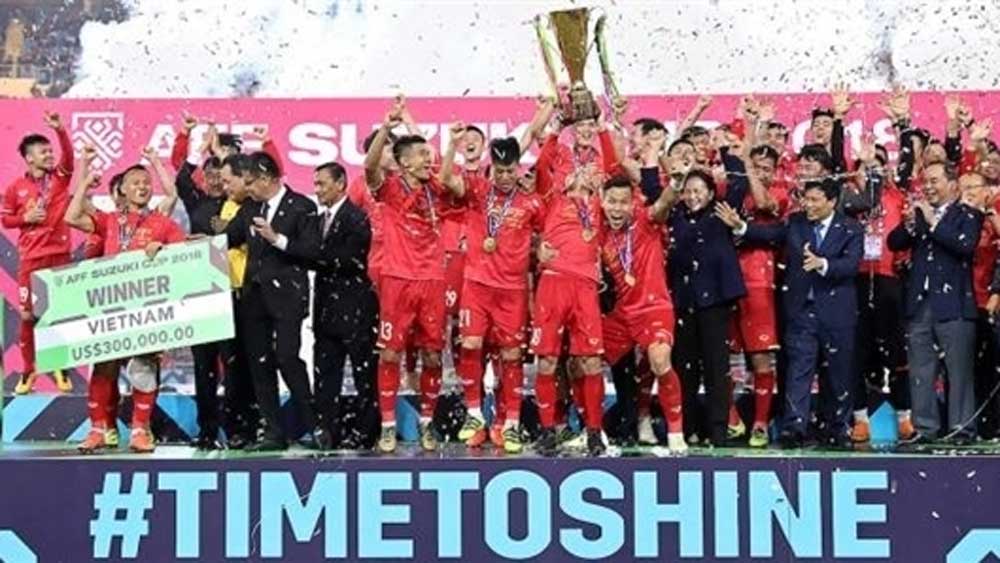 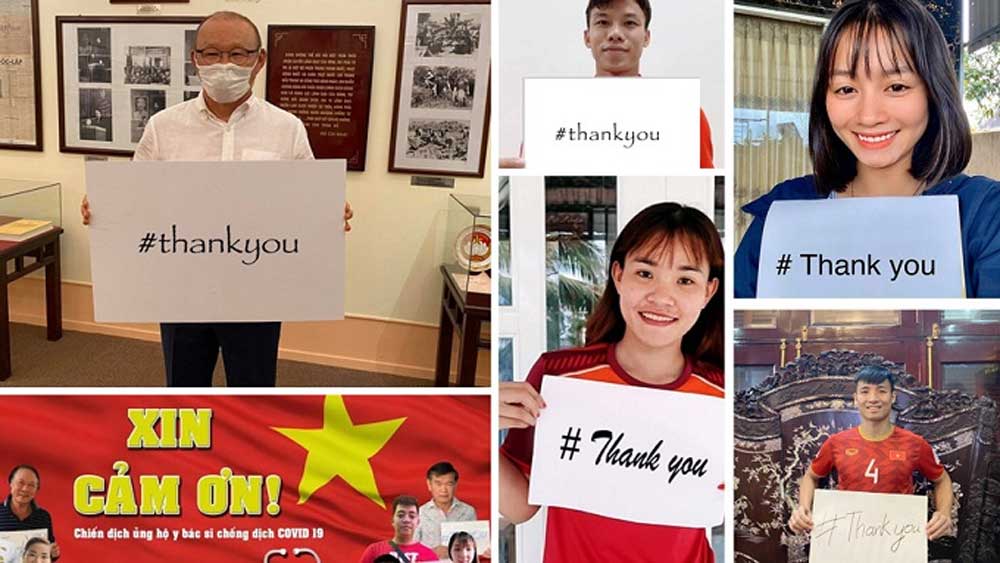 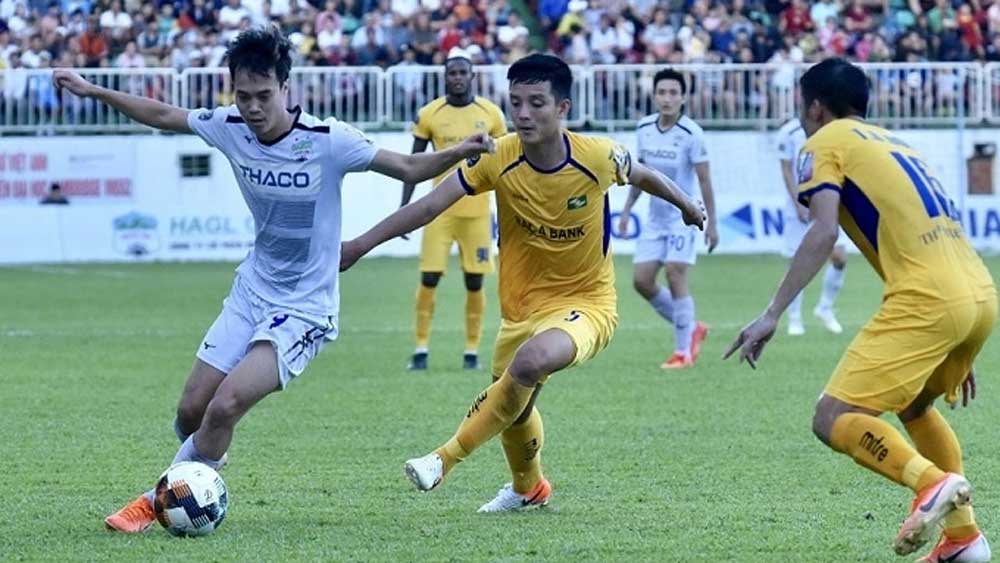 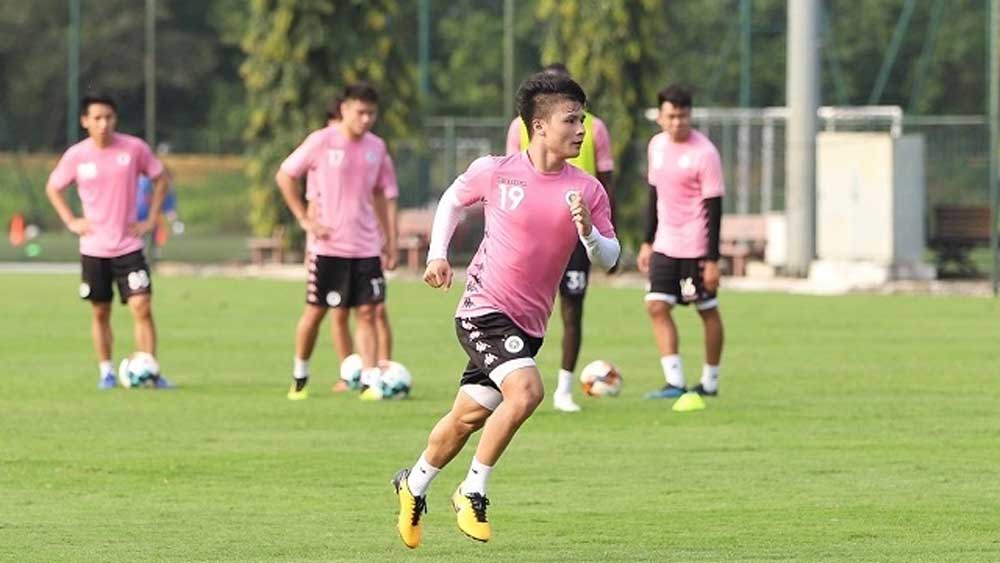 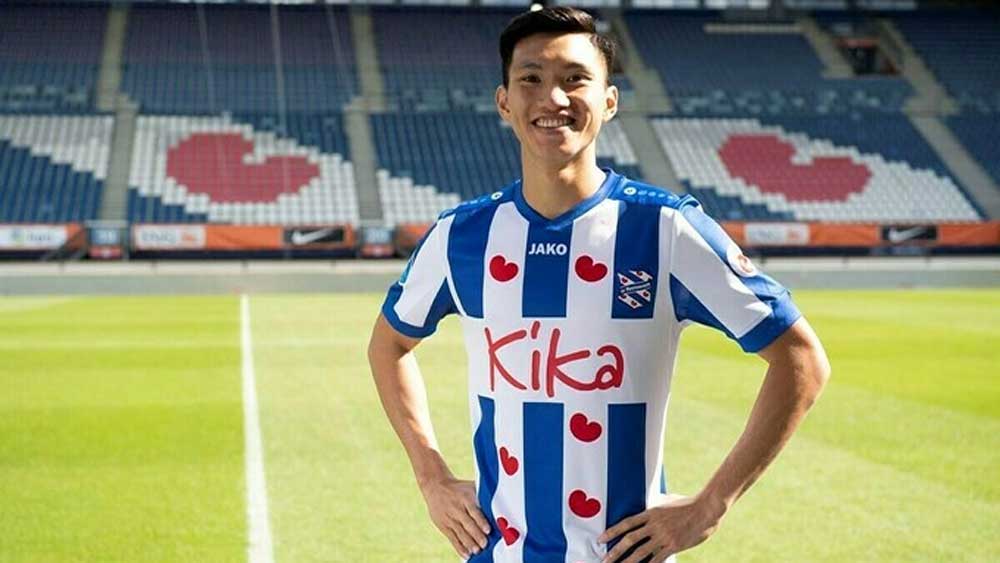 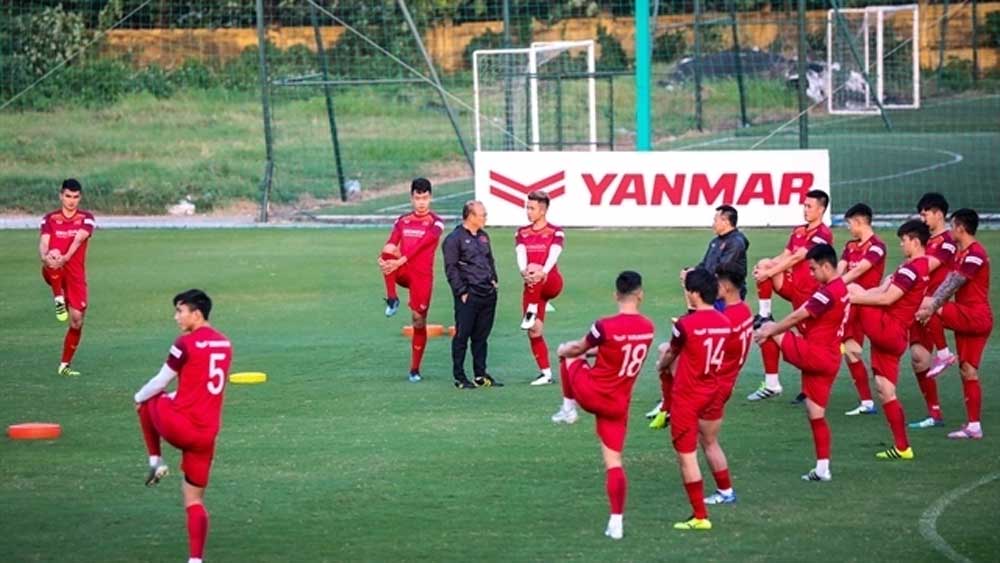 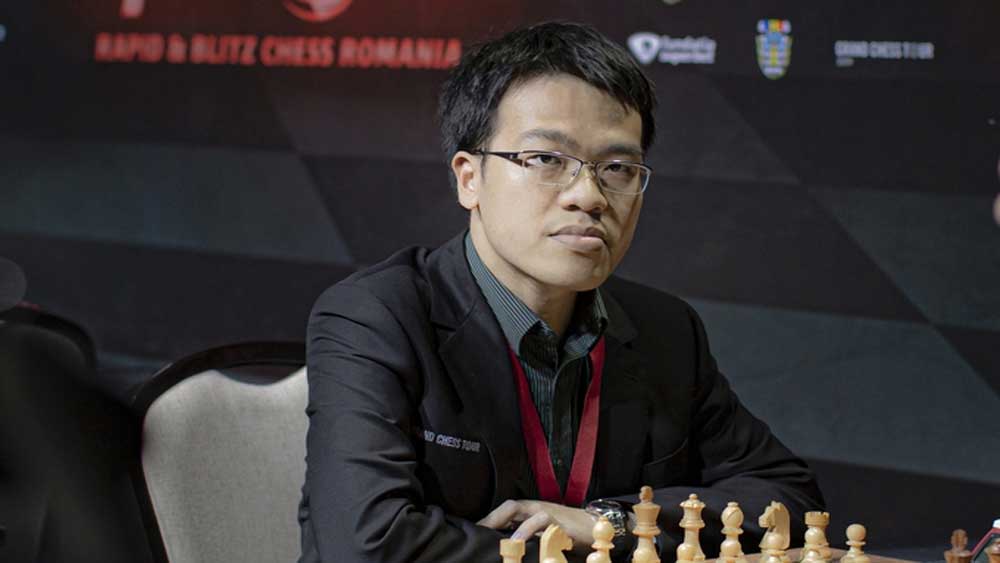 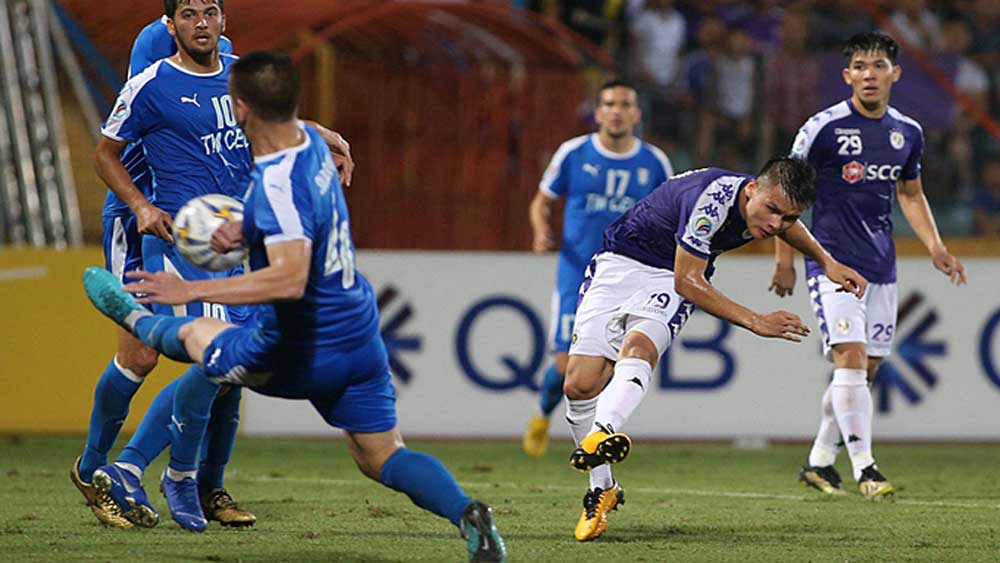 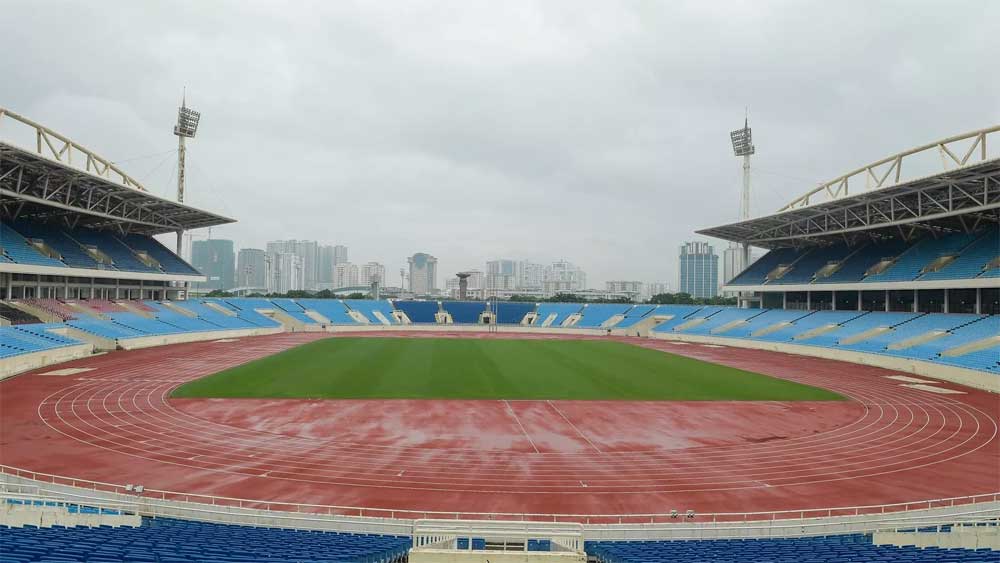 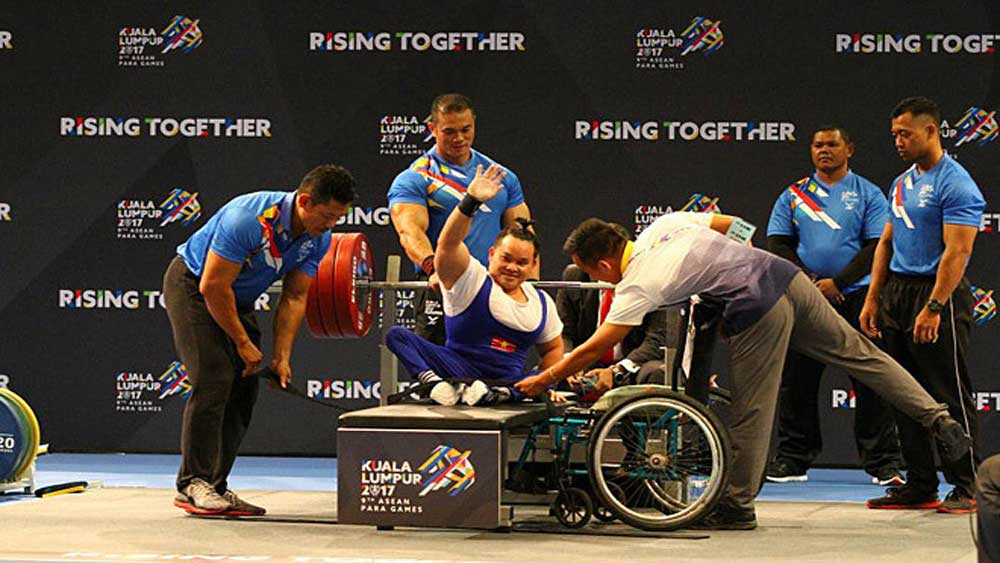 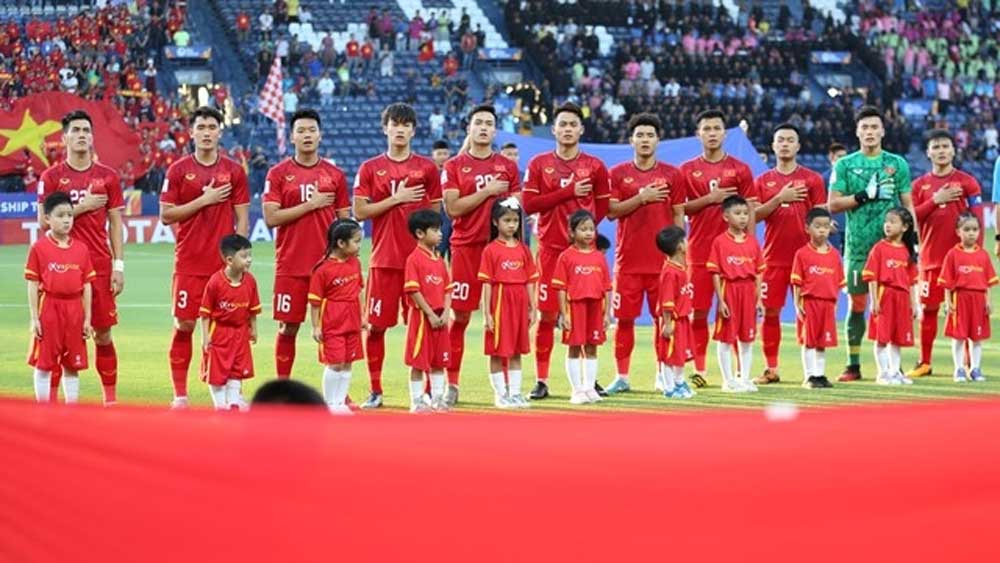 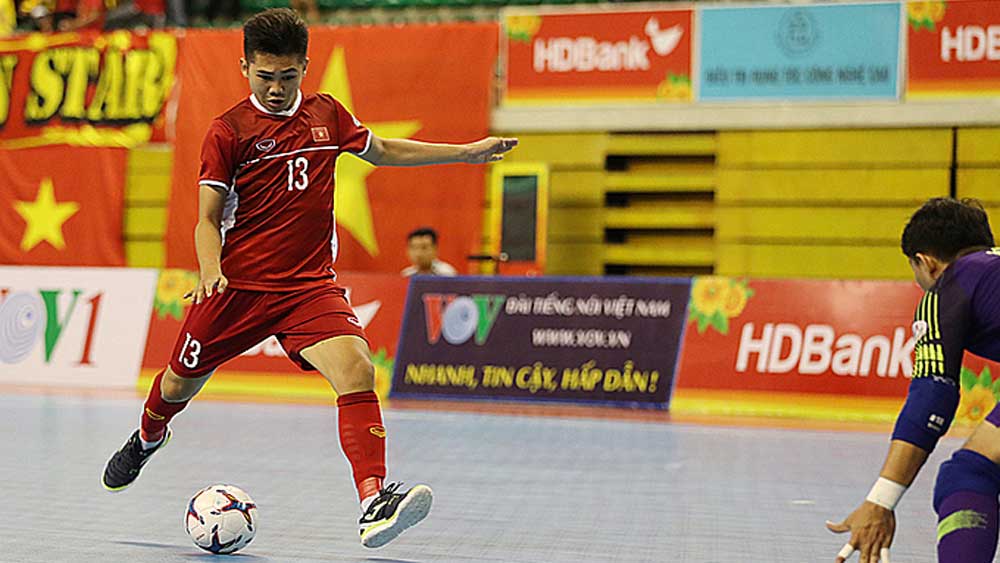 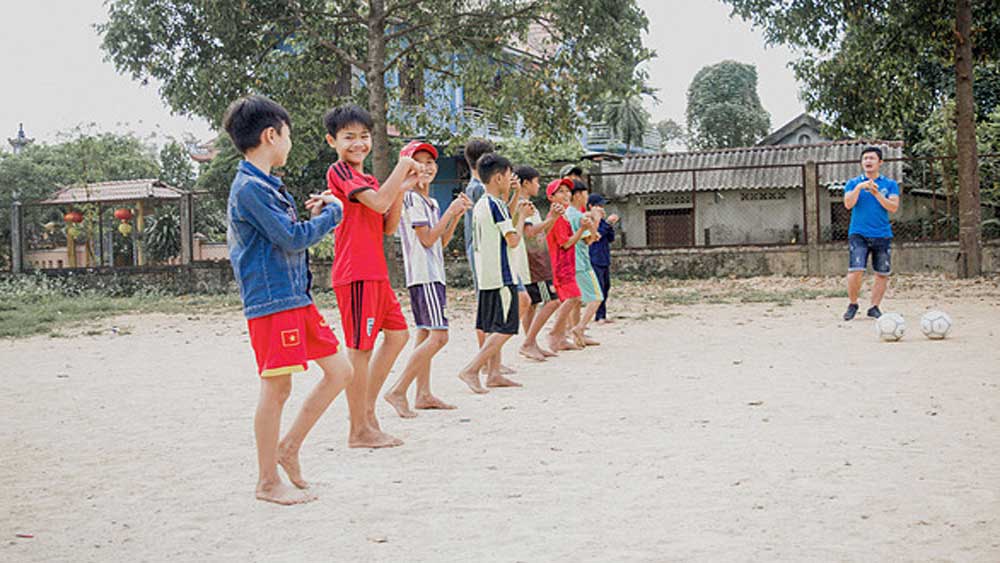 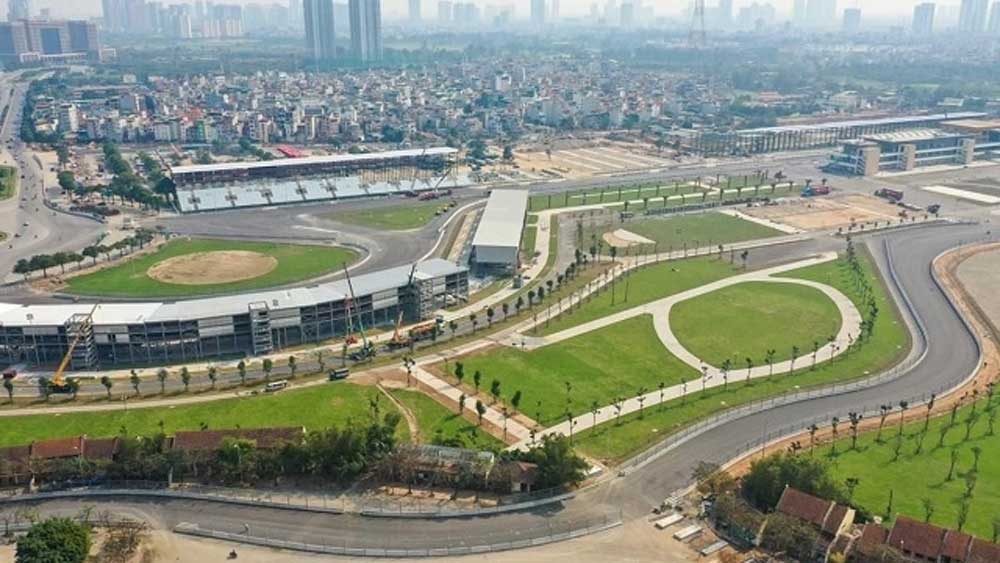 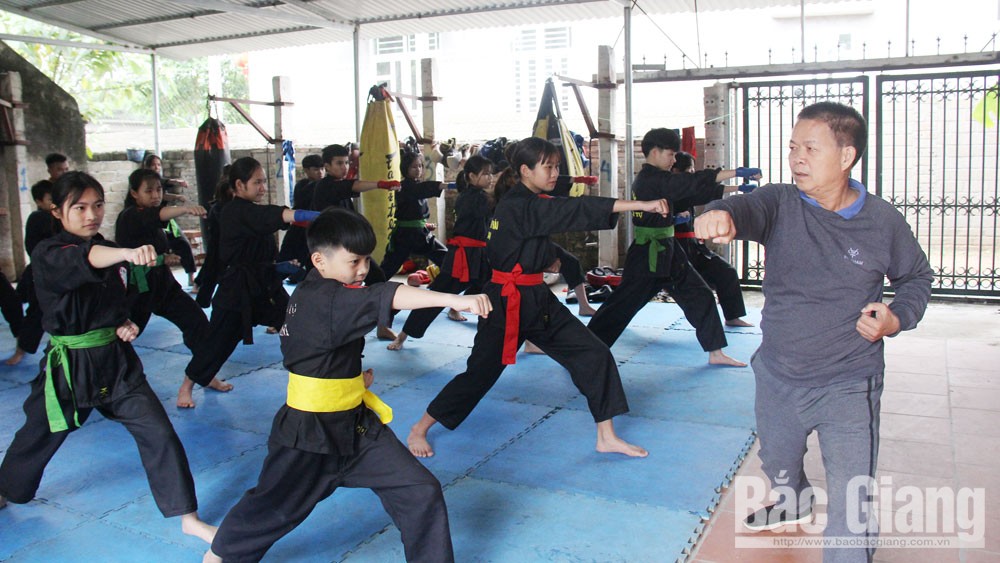 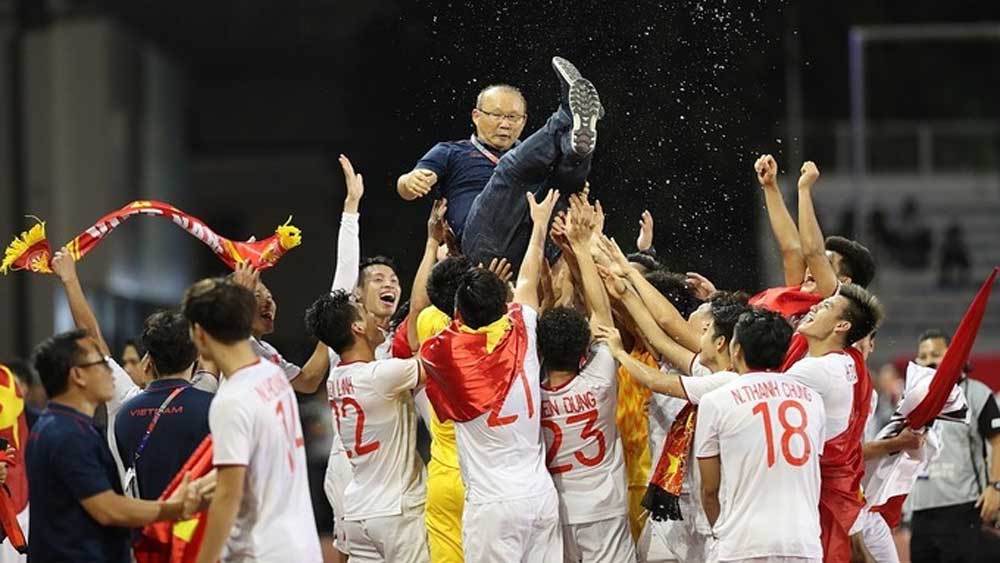 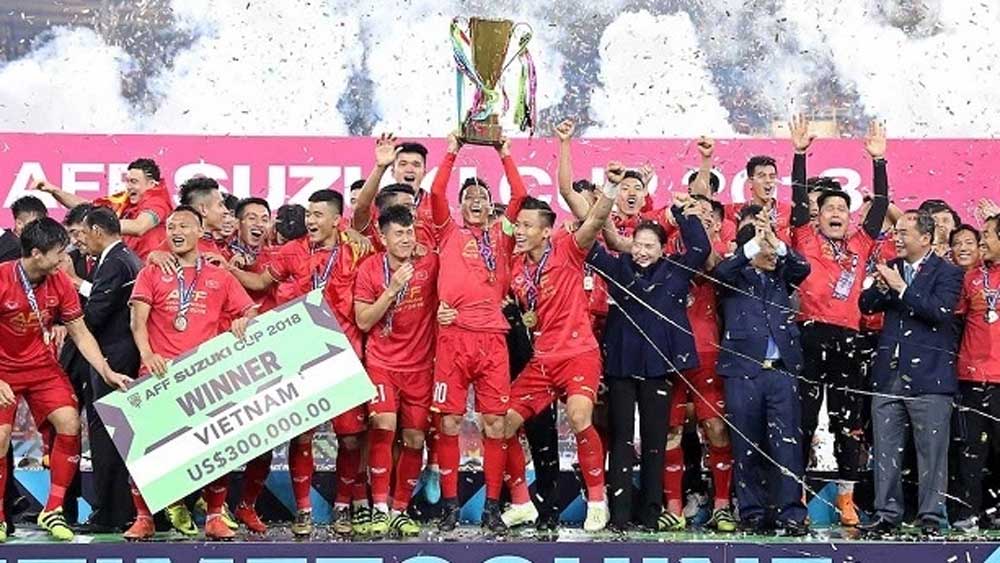 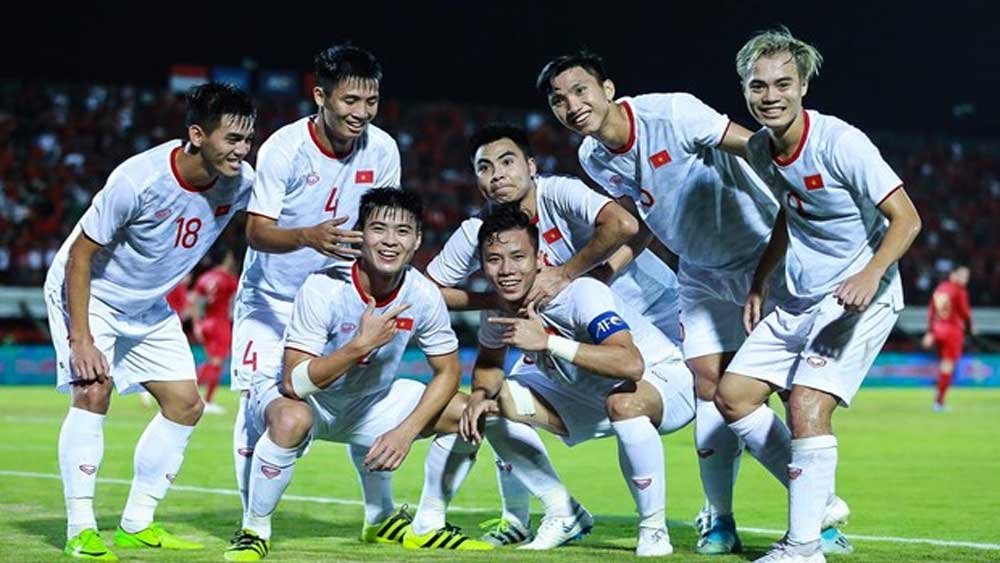 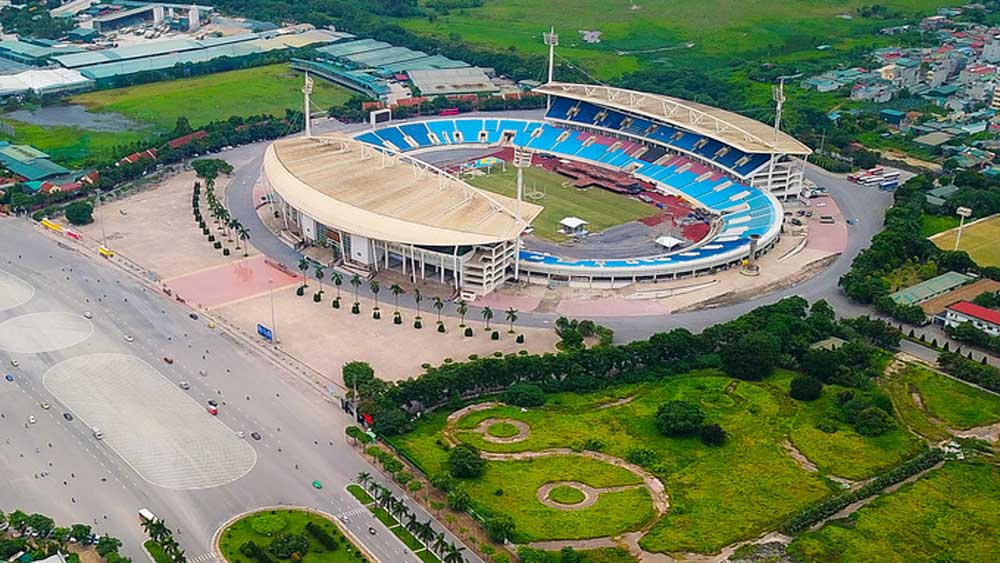 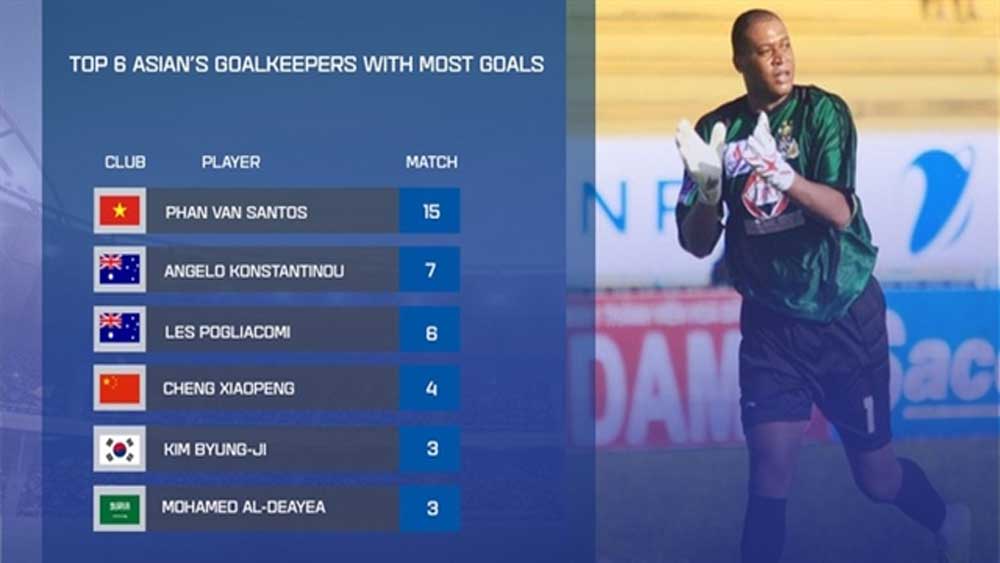 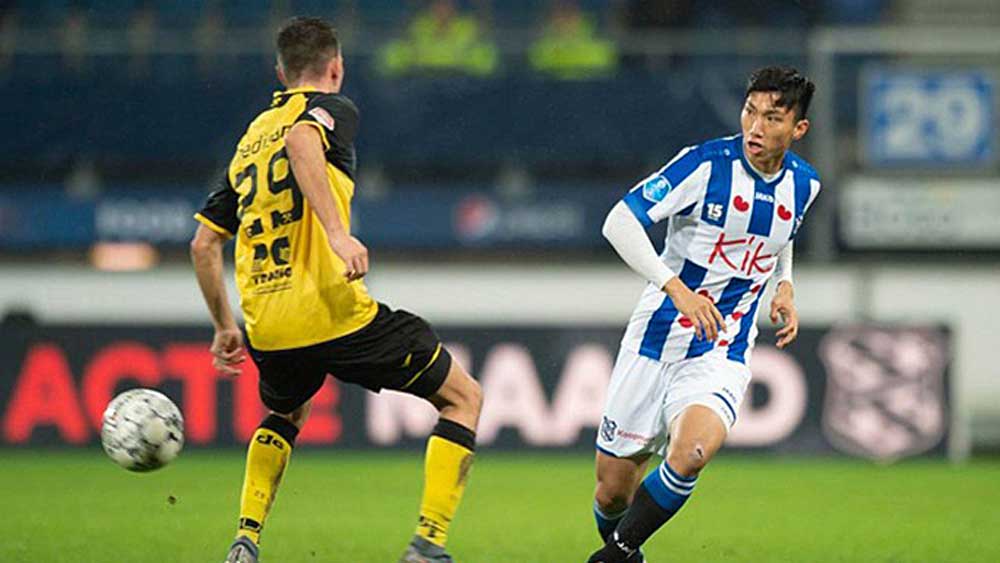 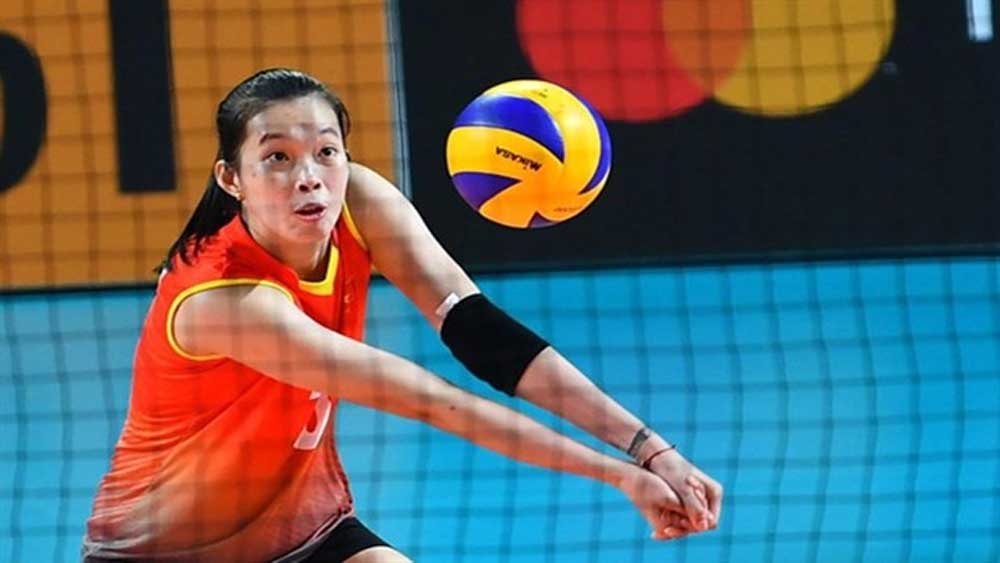 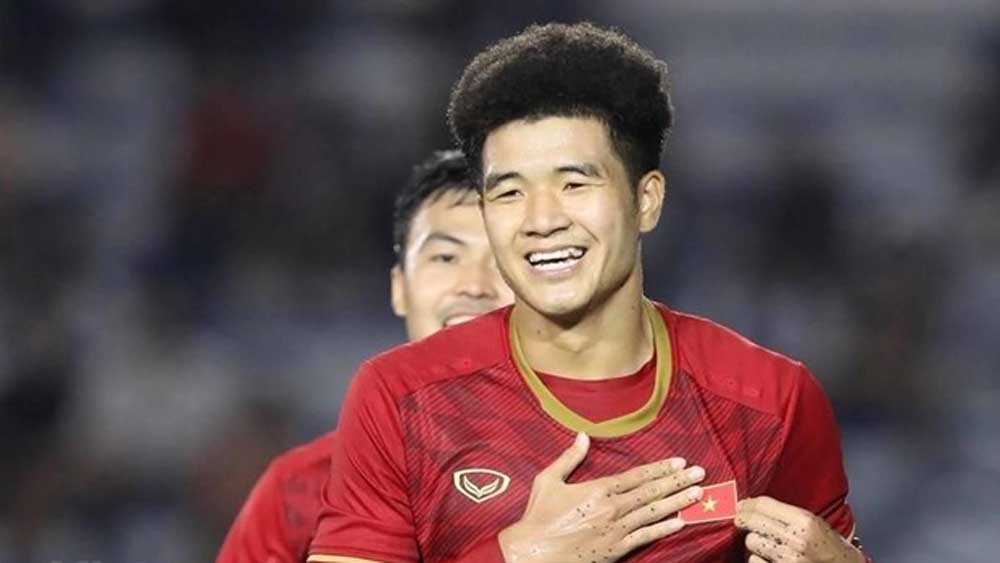 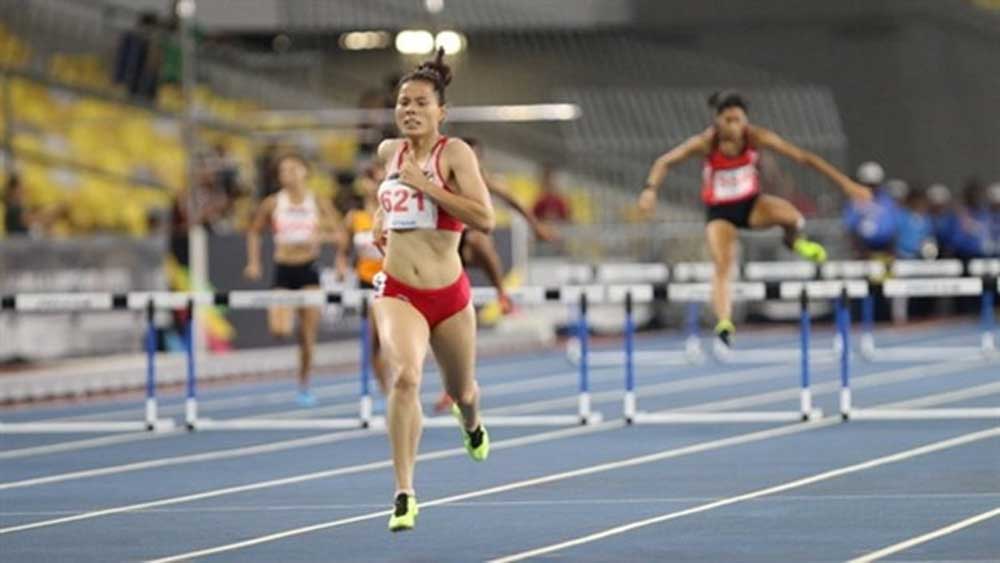 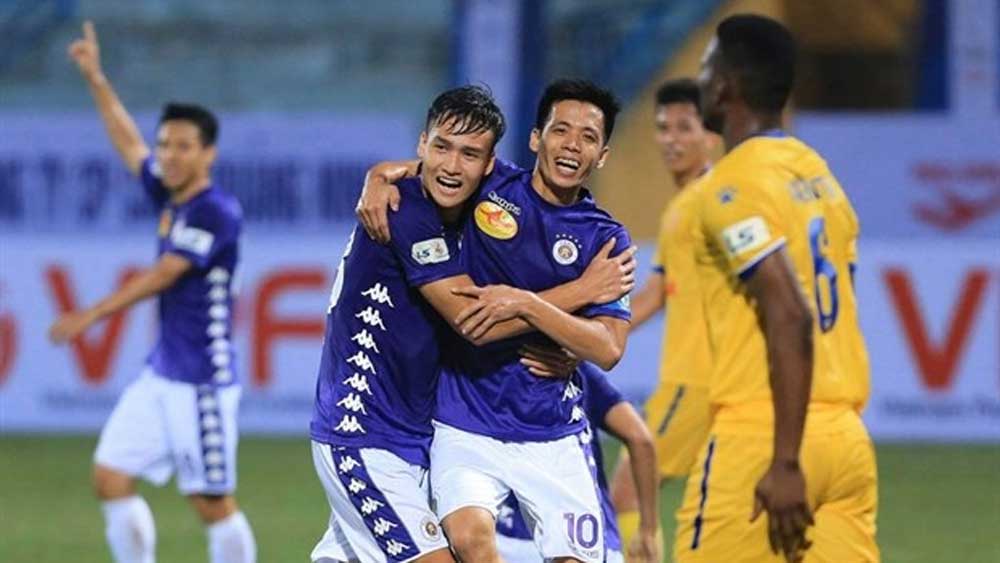 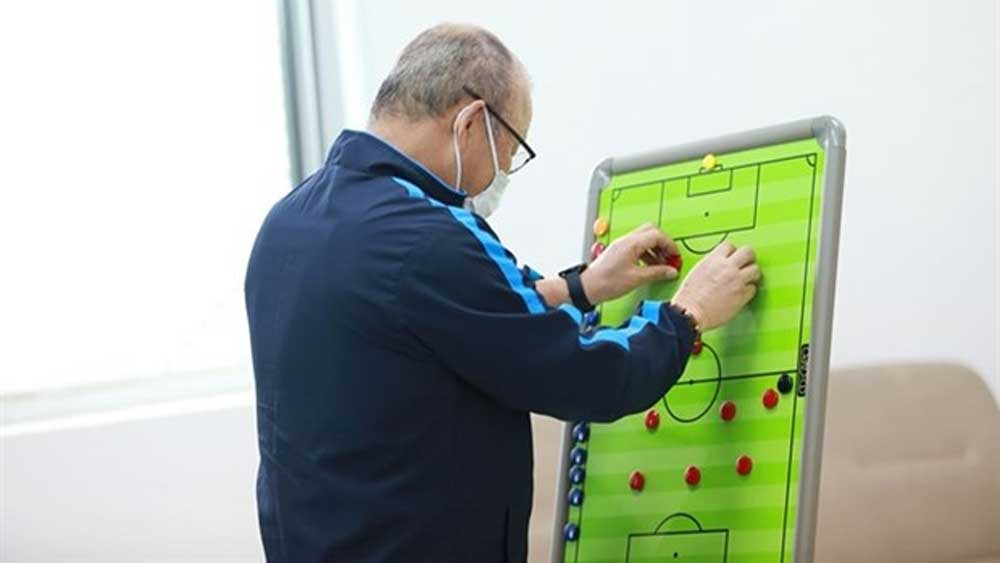 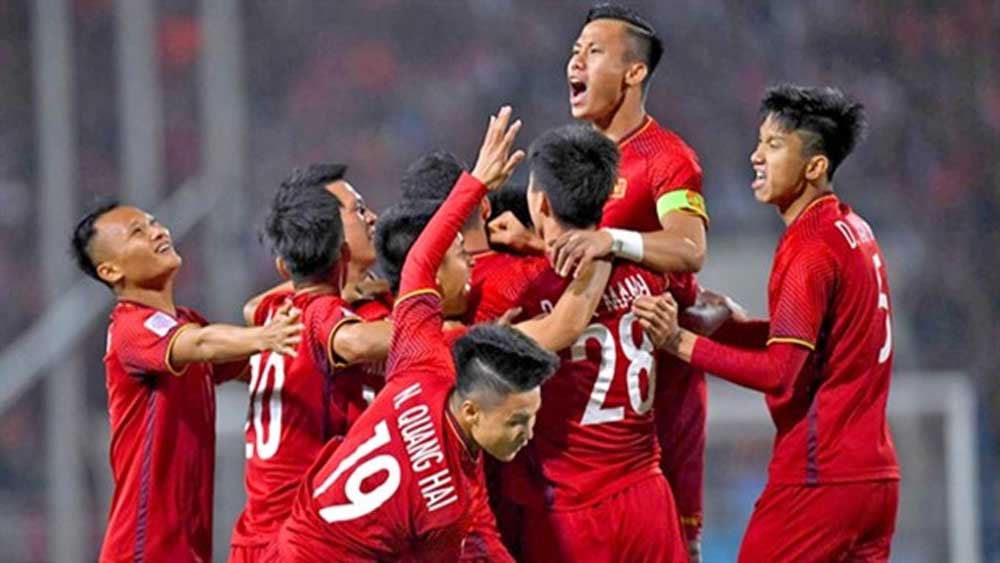 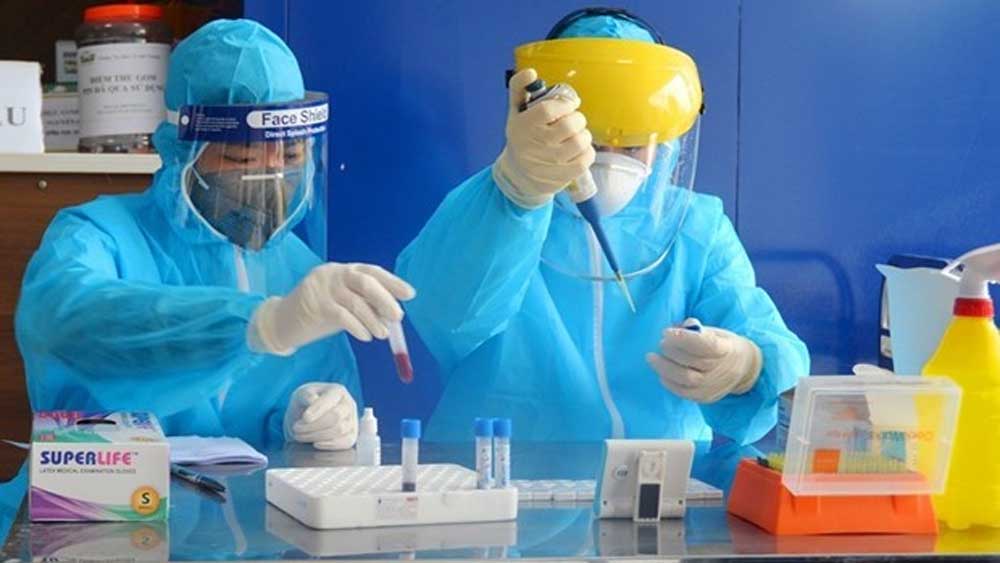