(BGO) - In the early morning of March 17, even though it was rainy, many people gathered at the February 3 Square in Bac Giang city to attend the 38th traditional Bac Giang Newspaper Run and the Walking Festival 2019 for a dynamic Vietnamese generation.

Nearly 10,000 people participate in the event

This was a large-scale sporting event organized by Bac Giang Newspaper in collaboration with the provincial Department of Culture, Sports and Tourism, the provincial Department of Education and Training, the provincial Youth Union and the Bac Giang city People's Committee.
At , the opening ceremony took place. Attending the event were Bui Van Hai, member of the Party Central Committee, Secretary of the provincial Party Committee, and Chairman of the provincial People's Council; provincial leaders; representatives from the Ministry of Culture, Sports and Tourism, the Vietnam Olympic Committee, provincial departments, agencies and organisations; representatives from two sponsors: Nestlé Vietnam Co., Ltd., and Tuan Mai Trading Joint Stock Company; together with crowds of officials, teachers, parents, students, heads of teams, coaches, athletes and people in Bac Giang city.

This year's tournament attracted a record number of nearly 10,000 participants. Of those, nearly 3,000 athletes from 61 delegations took part in the events of the Run, while more than 7,000 students, teachers and parents joined the Walking Festival.

At the opening ceremony, the provincial leaders and representatives of the Organizing Committee and donors donated sports equipment worth 650 million VND (28,000 USD) to schools in Bac Giang city and pressed the button to commit to acting for a dynamic Vietnamese generation.

Immediately after the opening ceremony, the Walking Festival took place with the participation of provincial leaders, delegates, organizers, sponsors and 7,000 teachers, parents and students. They made the journey of more than 1 km, from the February 3 Square to the Provincial Stadium. Here, the students participated in many games and activities organized by Nestlé Vietnam Co., Ltd

At the opening ceremony venue, about 2,800 athletes participated in the competitions. In the beginning, thousands of people in the donor costumes made good, beautiful steps. A total of 44 units joined in the collective run.

After the collective run, athletes from the groups of education divisions and districts entered the official run. Localities with strong running movement such as Lang Giang, Yen Dung, Tan Yen and Bac Giang city competed in the tournament’s events. It was easy to see that the groups chased each other quite closely.

Many athletes created surprises. For example, in the women’s event for the group of education divisions, Nguyen Thi Thu Thao (Luc Nam) is a new face who excelled to finish first. In the women's event for the group of districts, despite a short time for professional training, Nguyen Thi Thanh (Lang Giang) made a breakthrough in the race with two teammates in the district: Truong Thi Tham and Le Thi Hang.

In the spirit of urgency and responsible working of professional staff, referees and security forces, after , the traditional Bac Giang Newspaper Run completed its agenda. 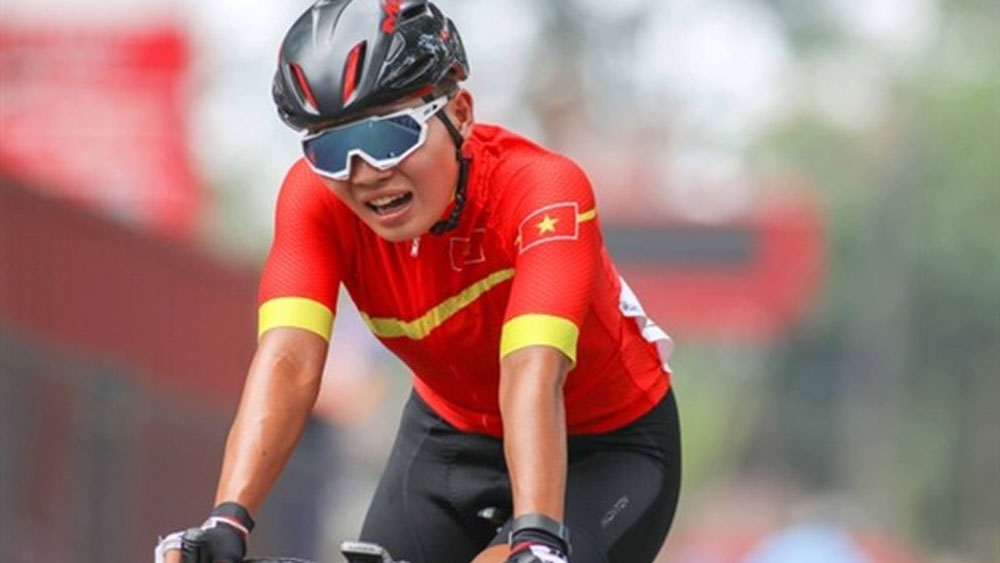 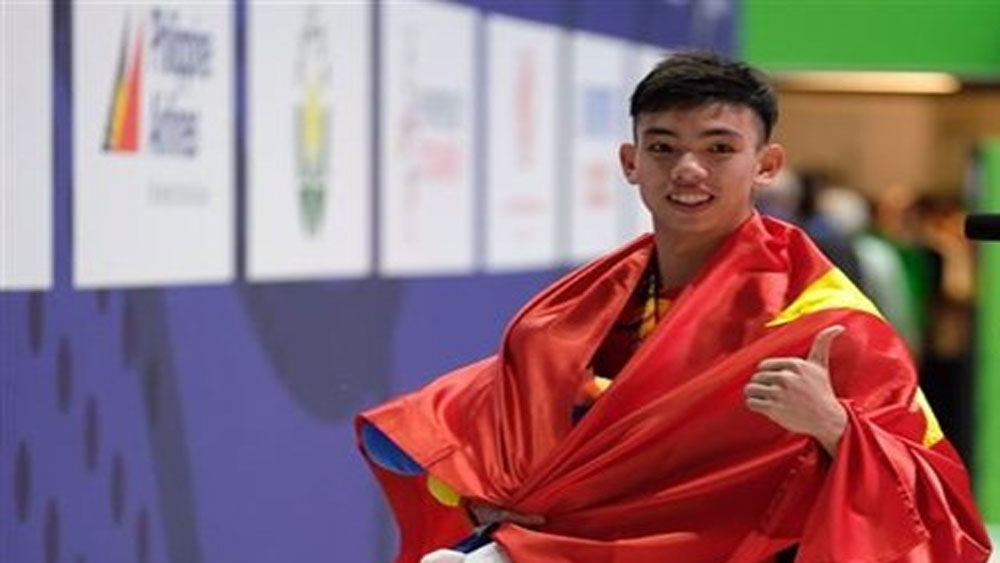 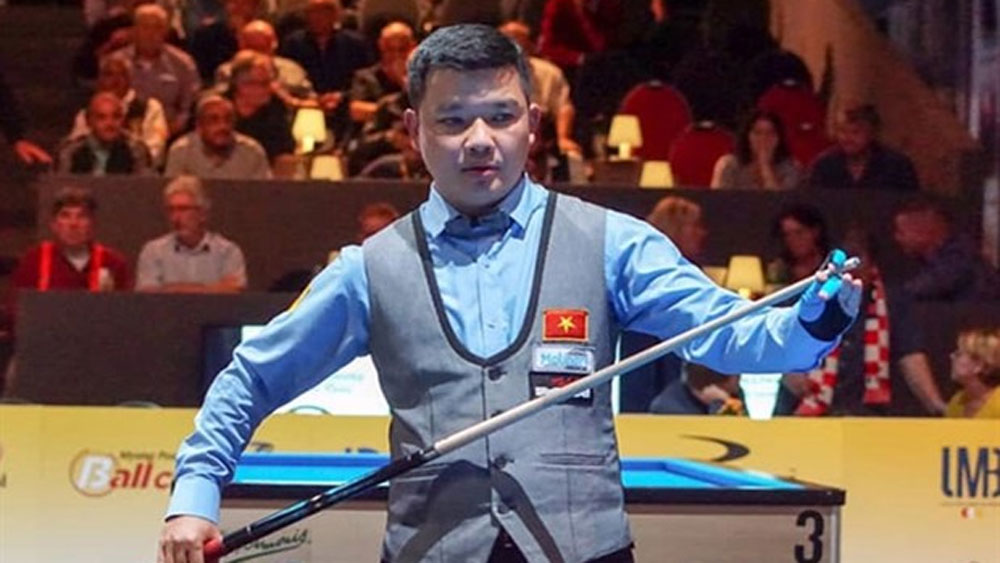 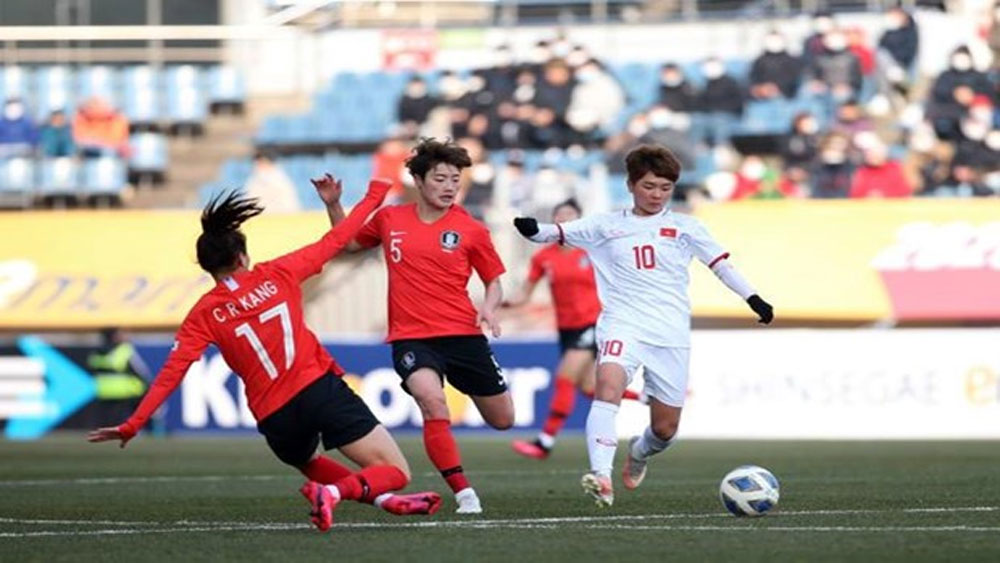 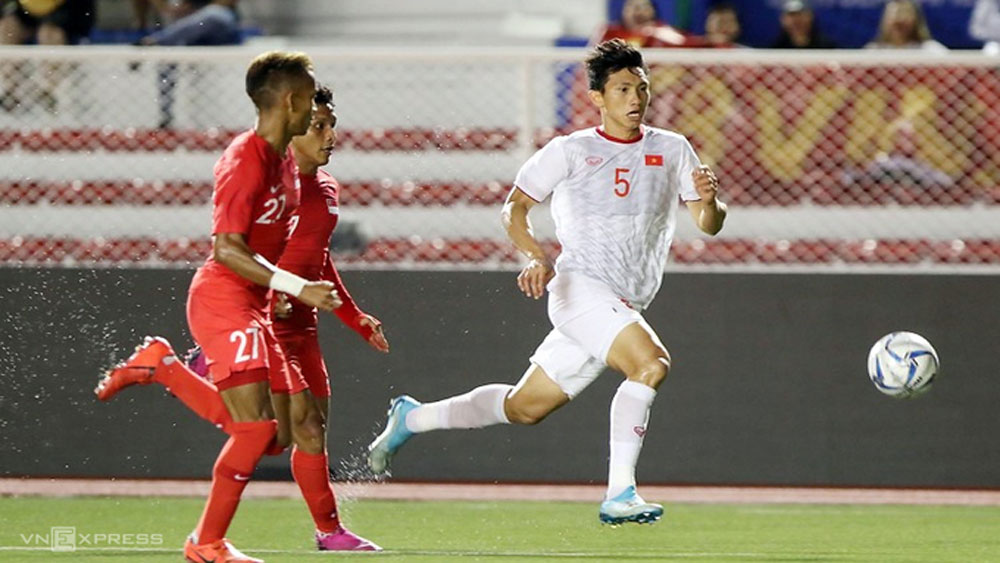 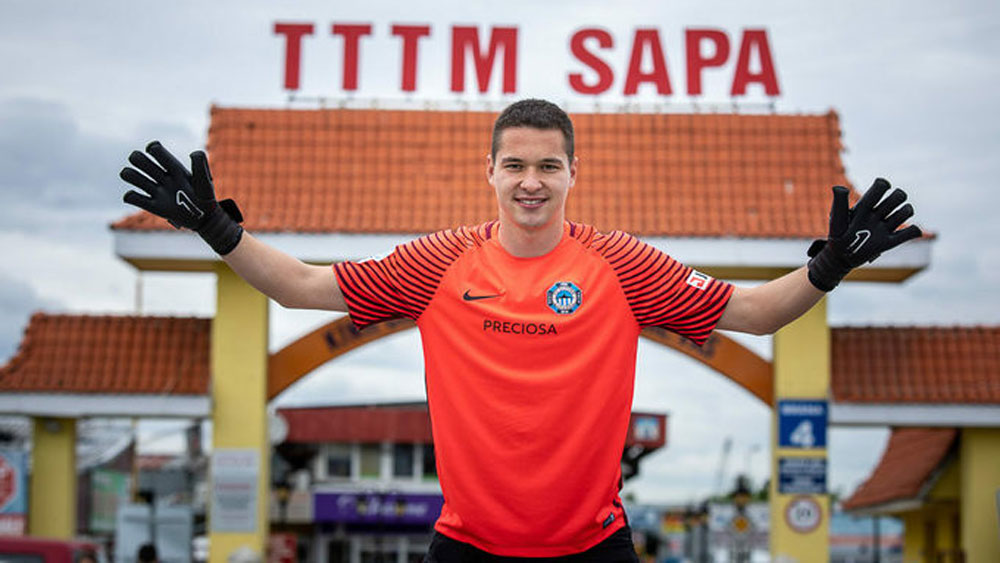 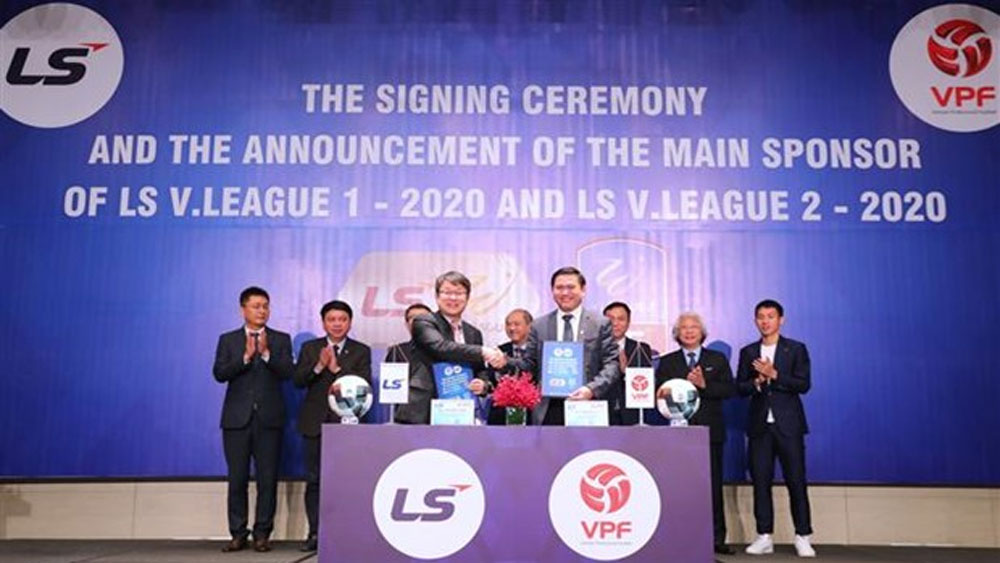 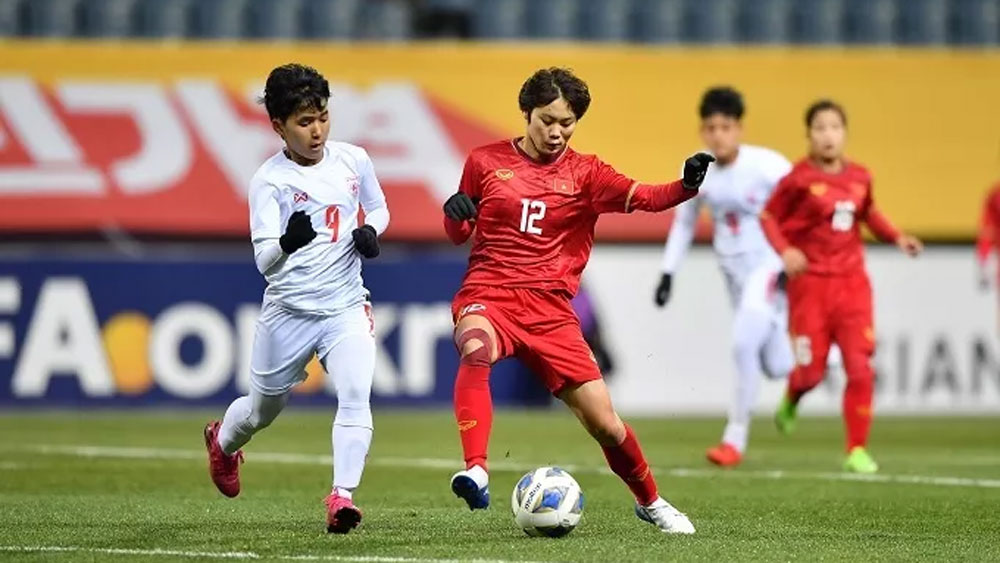 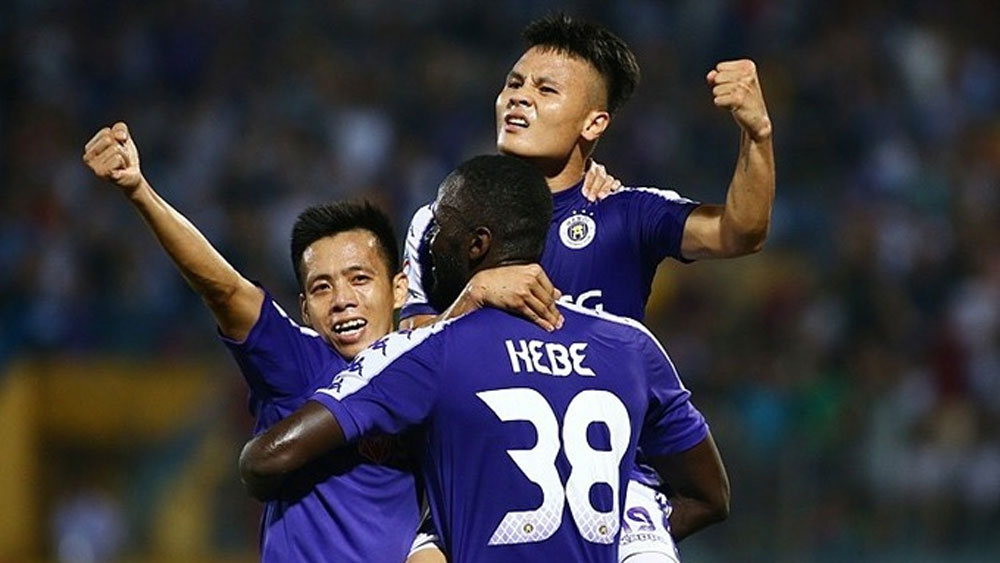 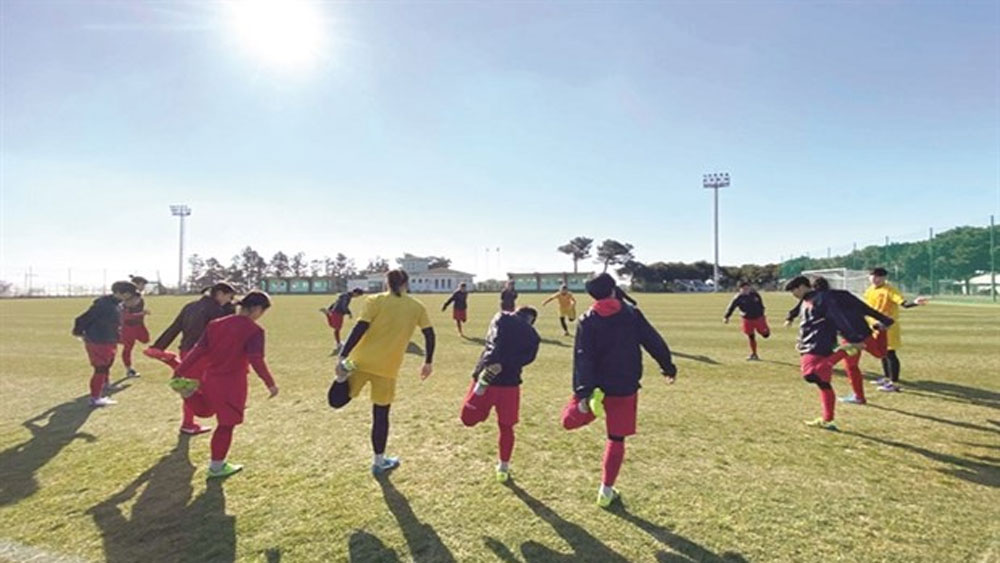 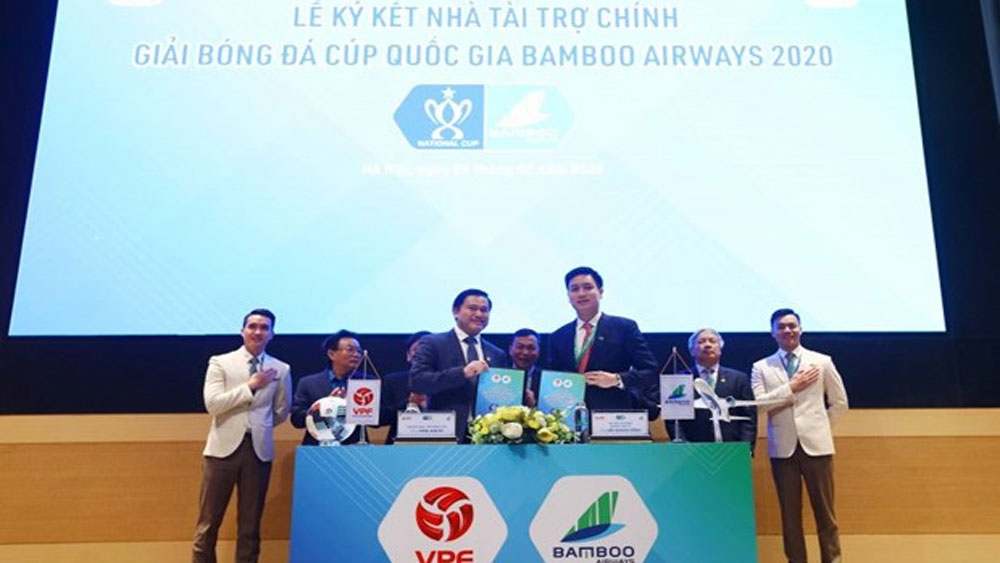 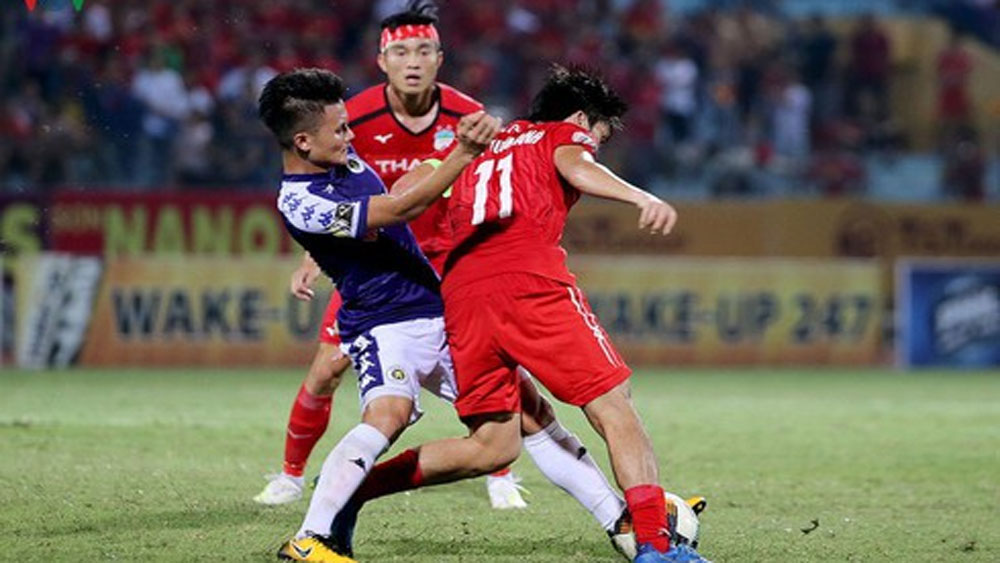 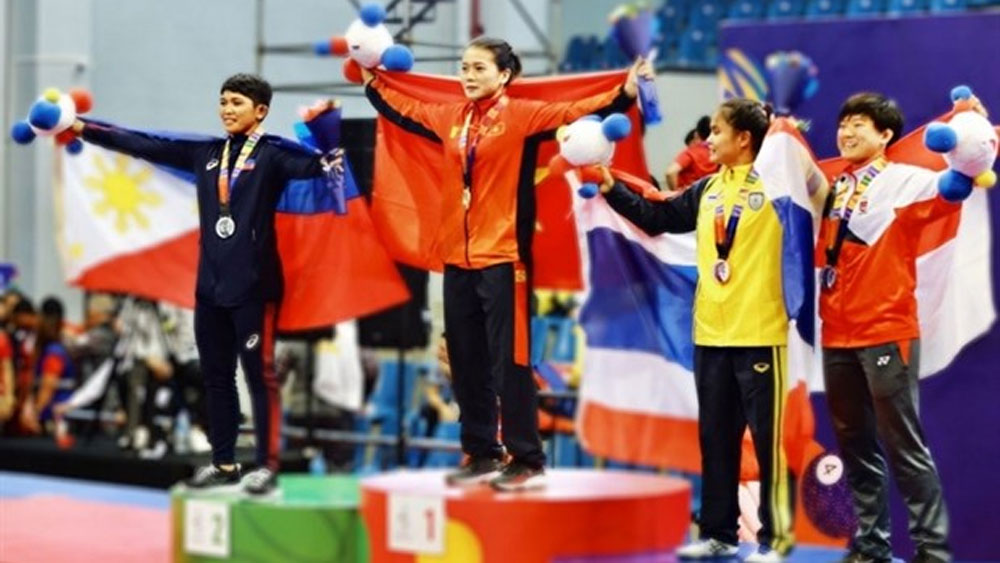 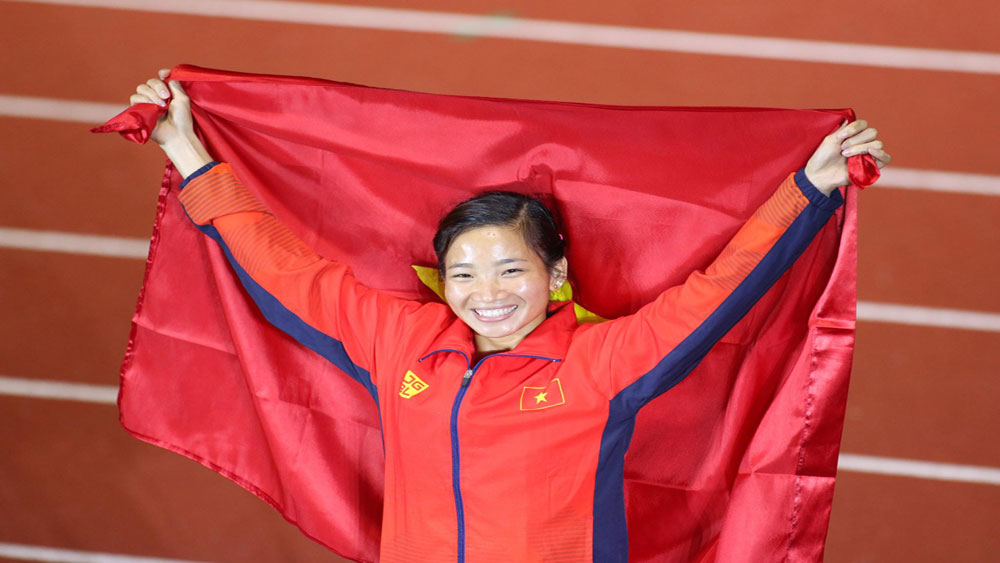 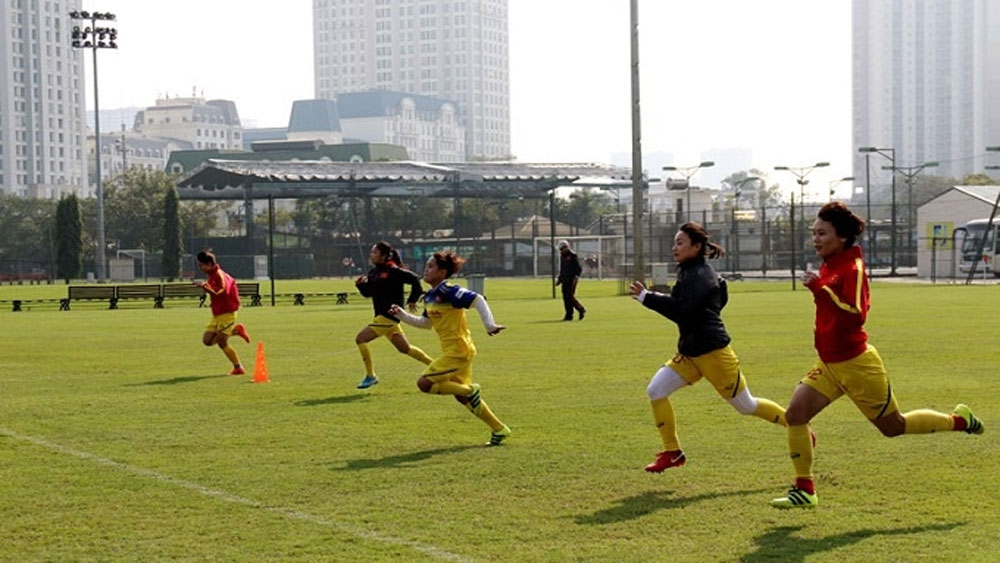 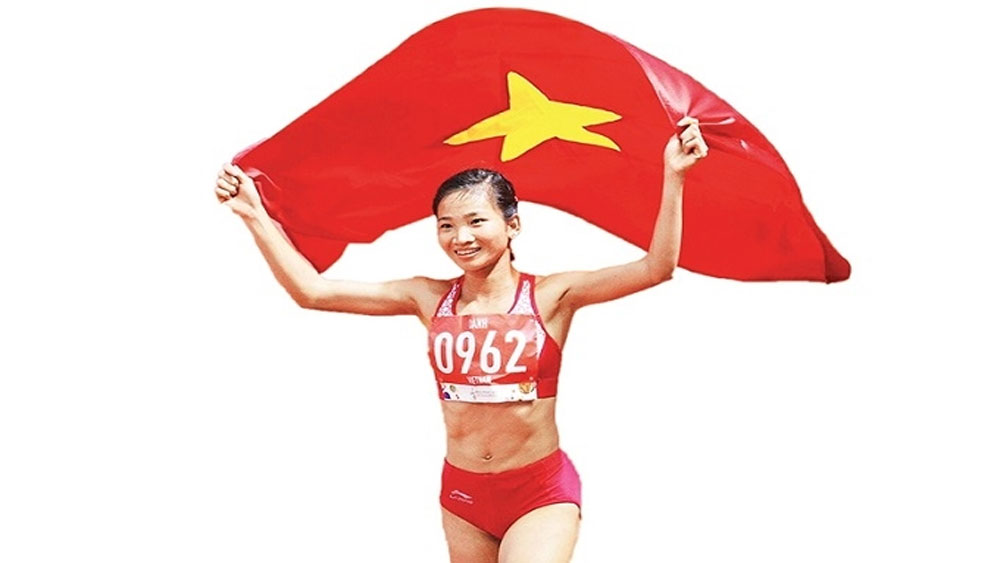 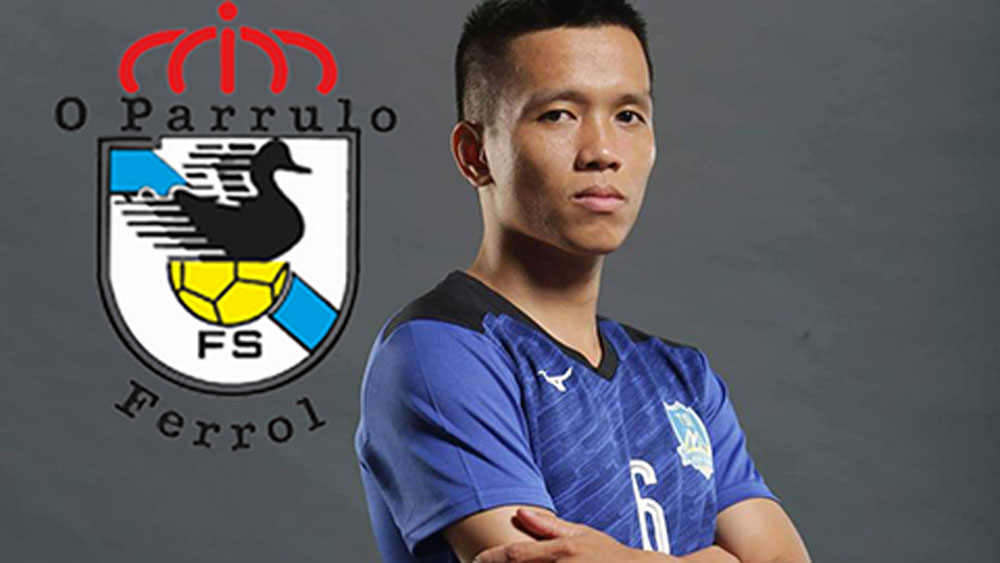 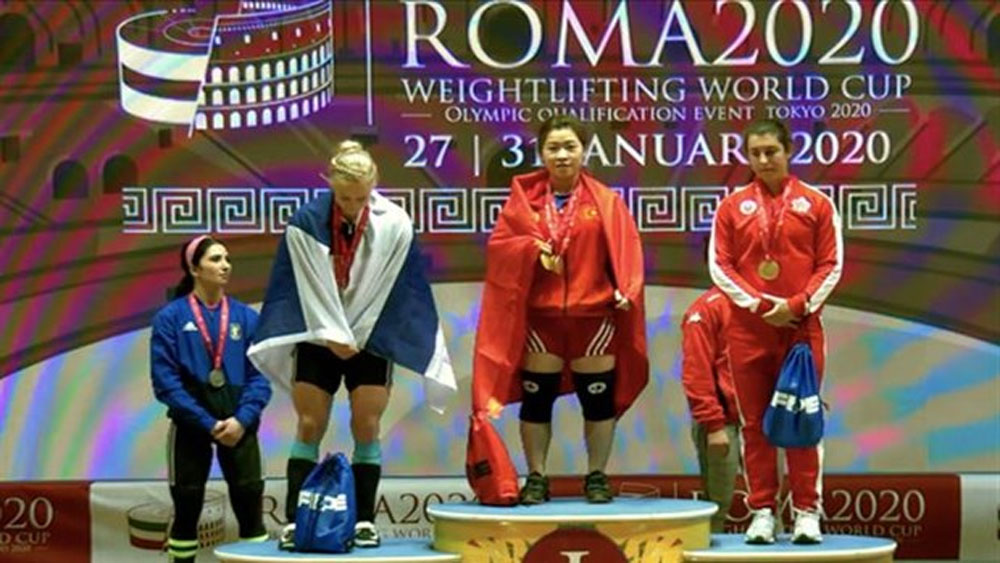 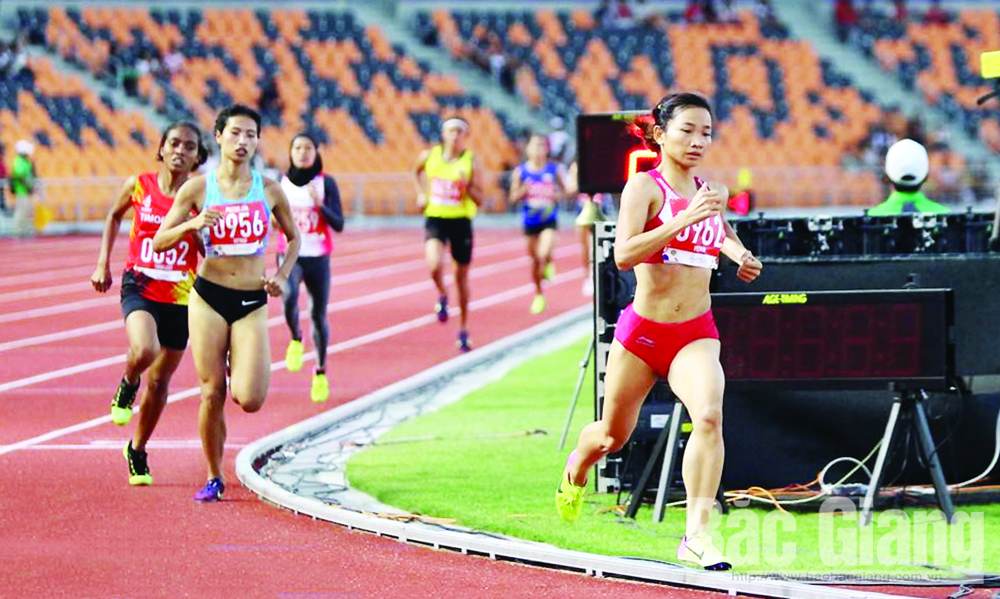 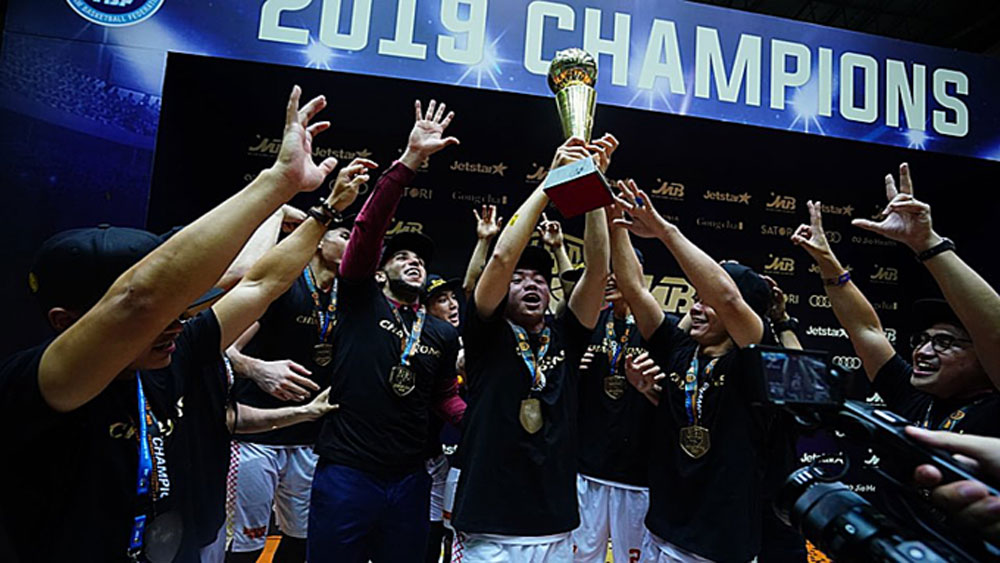 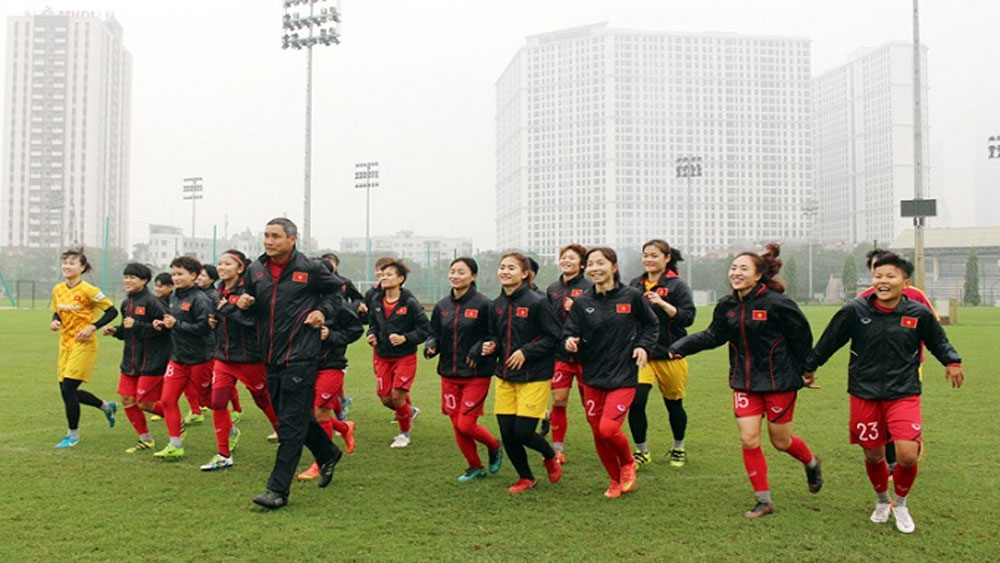 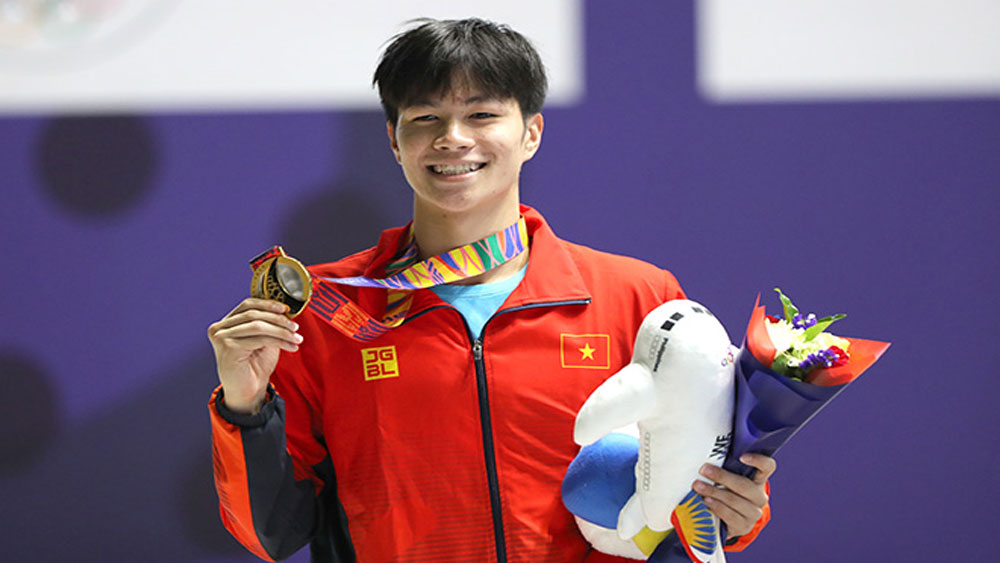 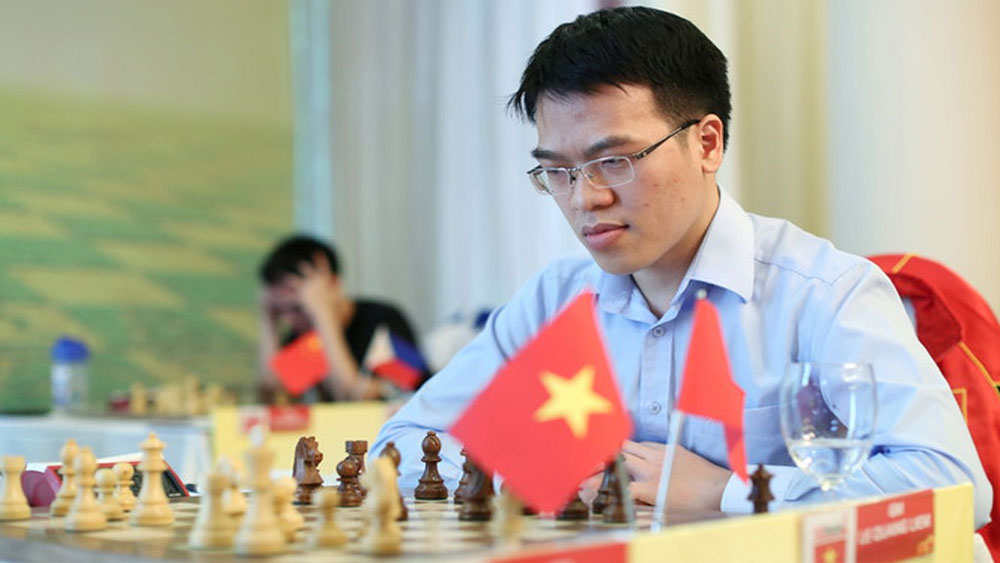 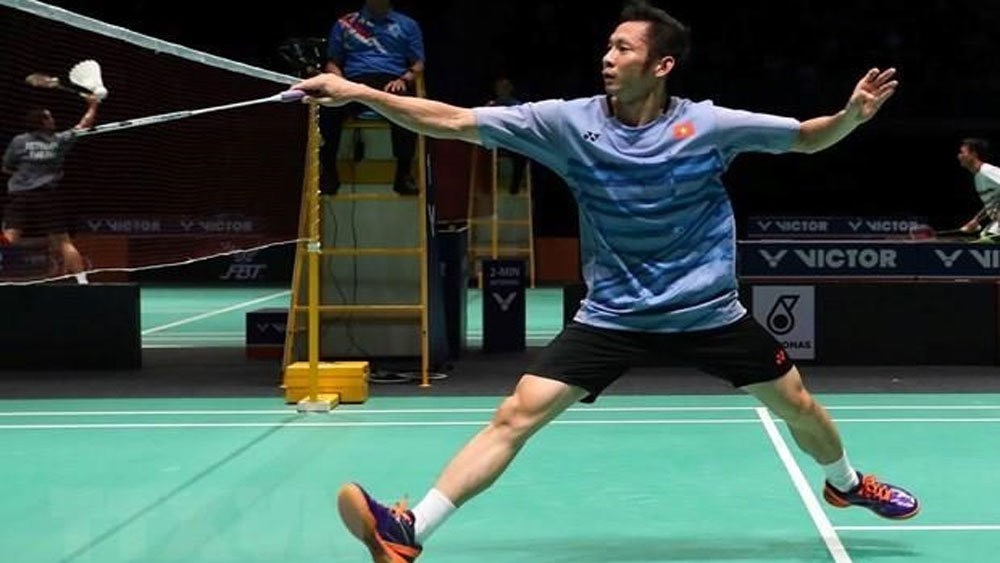 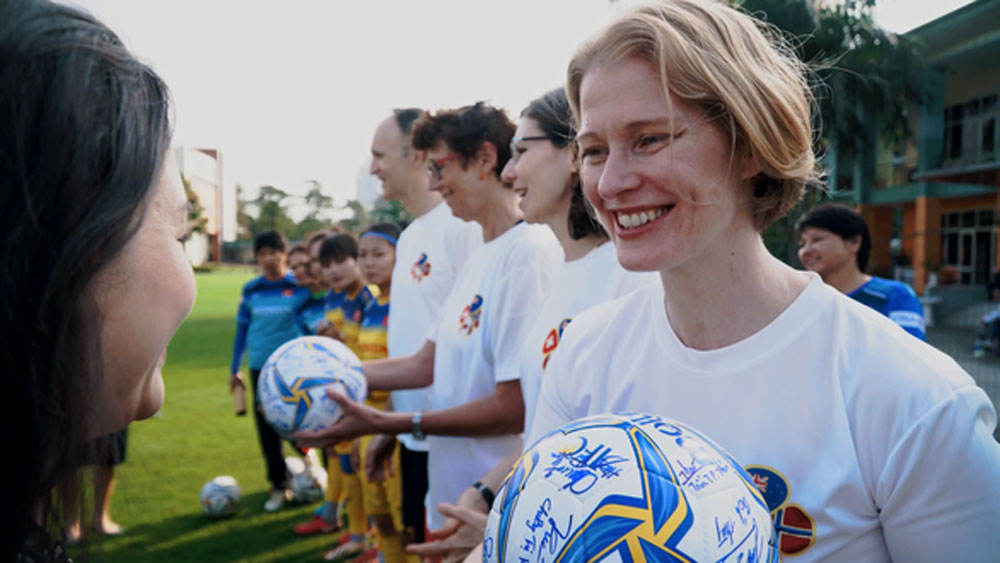 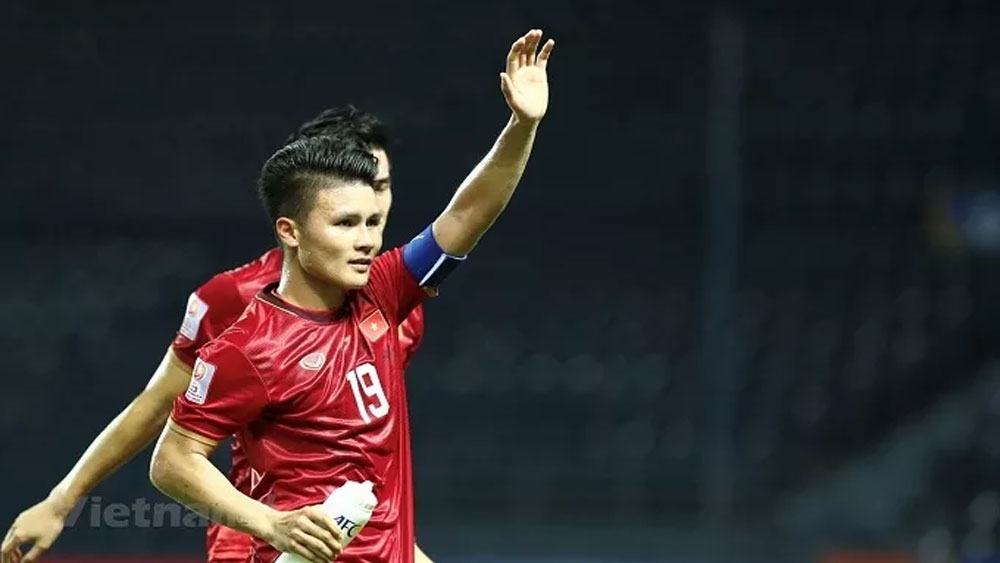 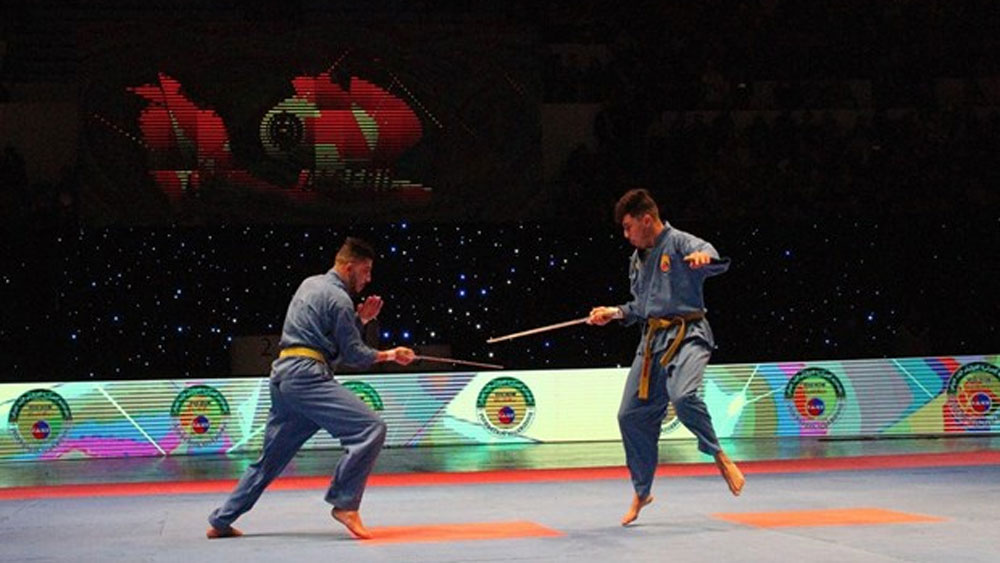 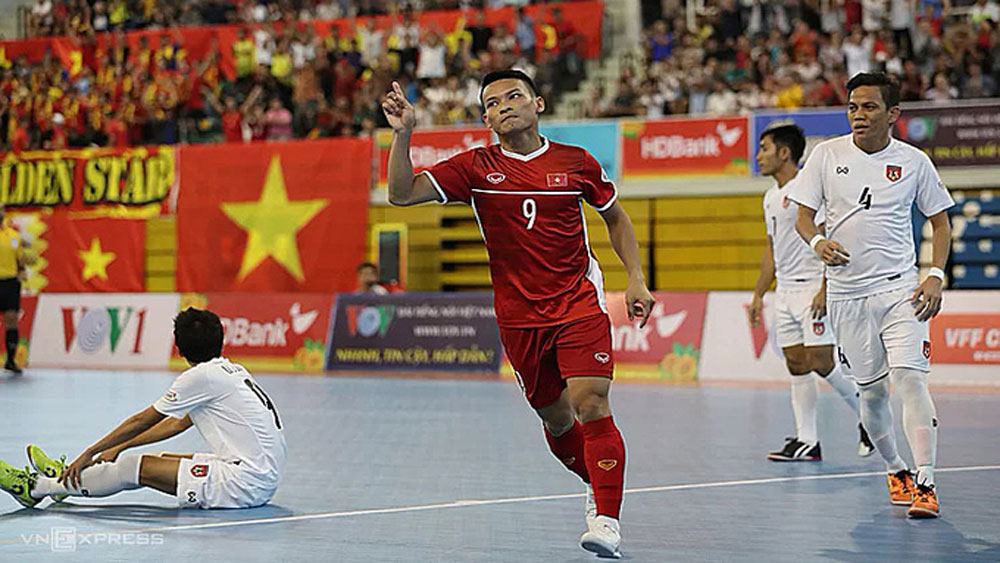 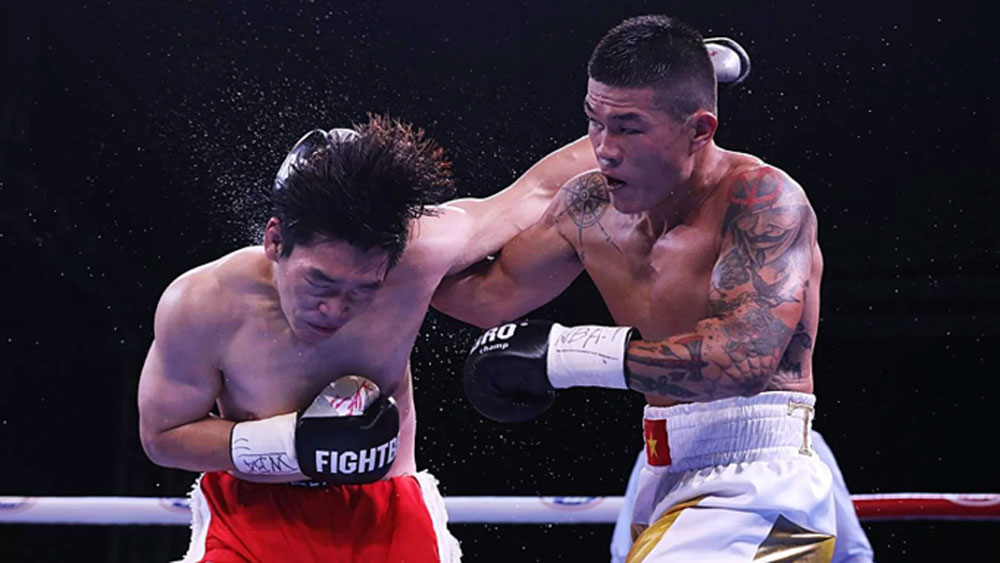 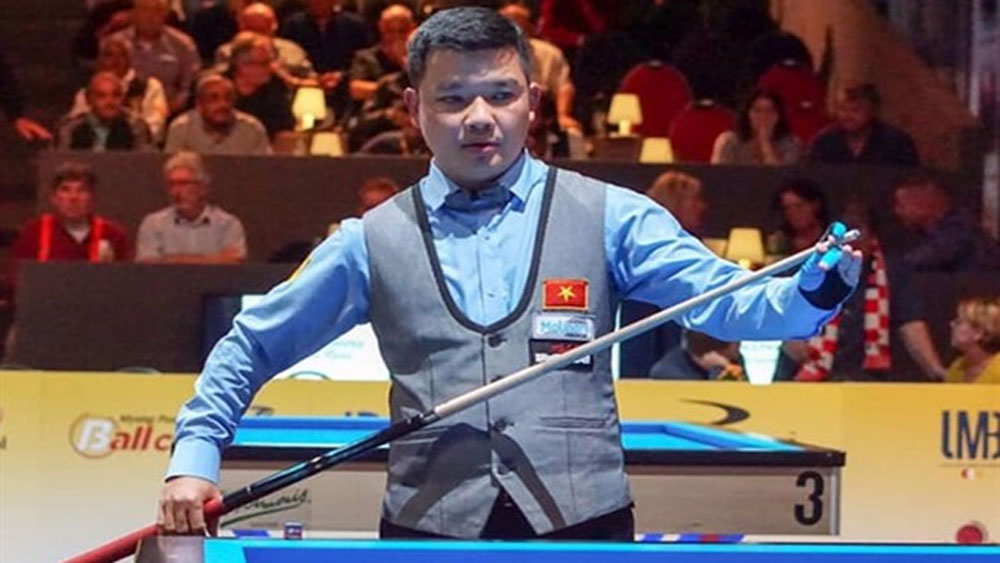