Vietnam’s U19 women team did not let their fans down after crushing Singapore 11-0 in their second match of Group E at the Asian Football Confederation (AFC) U19 Women’s Championship at Hanoi-based My Dinh Stadium on October 26.

Striker Huynh Nhu and captain Tuyet Ngan took the game by the scruff of the neck, and at the 10th minute, Ngan scored from a free kick, launching an avalanche of attacks on the Singapore goal.

The second goal came in the 14th minute from Xuan, and just minutes later, Ngan got her second of the match. Nhu continued to terrorize the visitors’ defence and score a further three goals before halftime.

The Singaporean defenders did not have it much easier after the break, and a fumble by the Singaporean goalkeeper presented Nhu with another goal at the 50th minute.

Ngan, Vu Thi Hoa and Thu Xuan (twice) rounded off the scoring, with barely a threat to their own net. In the group’s opener on October 24, the Vietnamese team also defeated Malaysia 2-1.

With two wins, Vietnam’s U19 women squad is currently top of their group above Jordan, who beat Malaysia 2-1.

In the next match against Jordan on October 28, the Vietnamese women will only need to secure a point to ensure place and secure a place in the knock-outs.

Juventus football academy makes debut in Vietnam
The Juventus Vietnam Football Academy officially made on September 30 under the cooperation of the Binh Minh Sports Marketing Corporation (BMG) and Italy’s Serie A giant, Juventus. 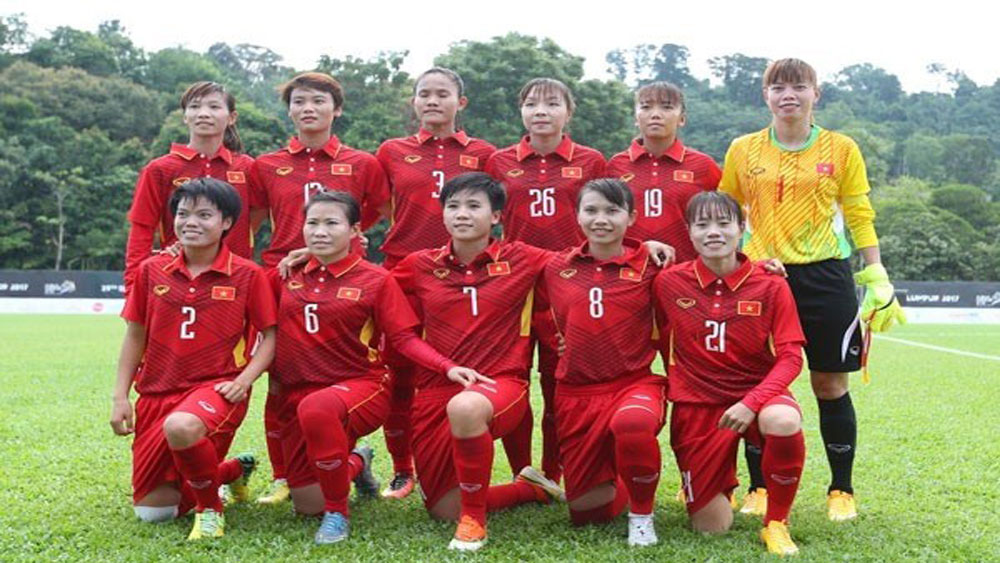 Vietnam’s female football team rise one step in FIFA rankings
The Vietnam national women’s football team have risen up one spot to No 36 in FIFA’s latest world rankings. 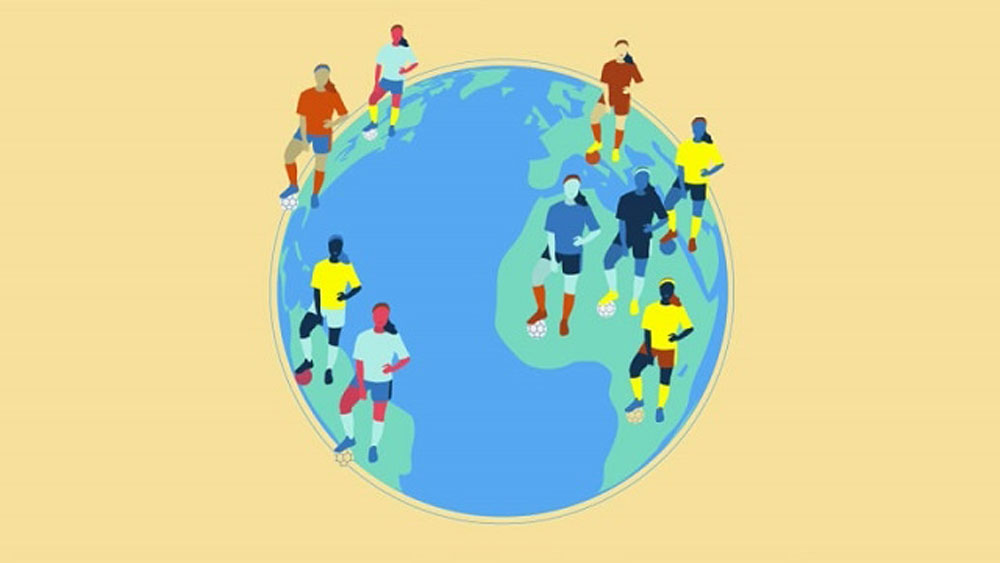 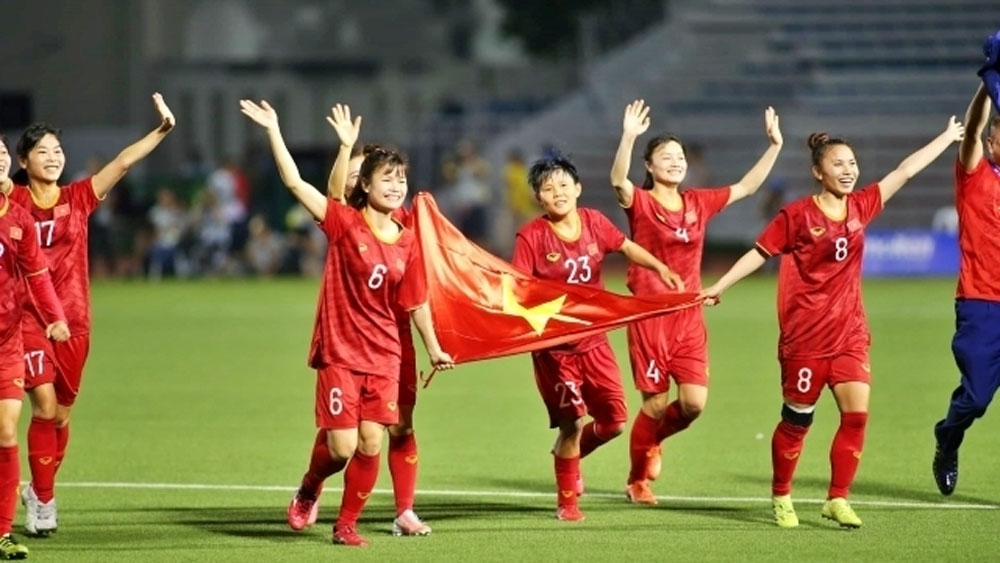 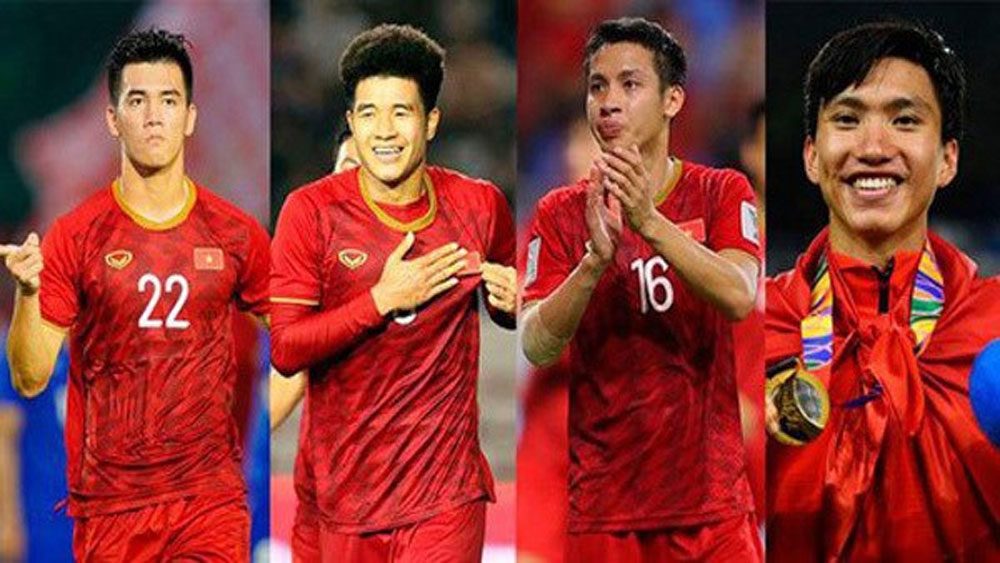 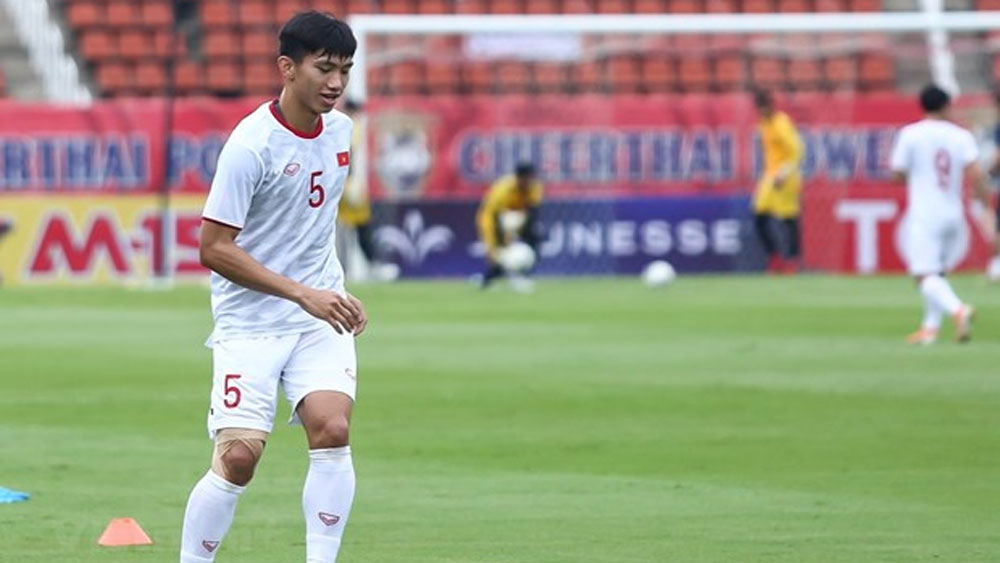 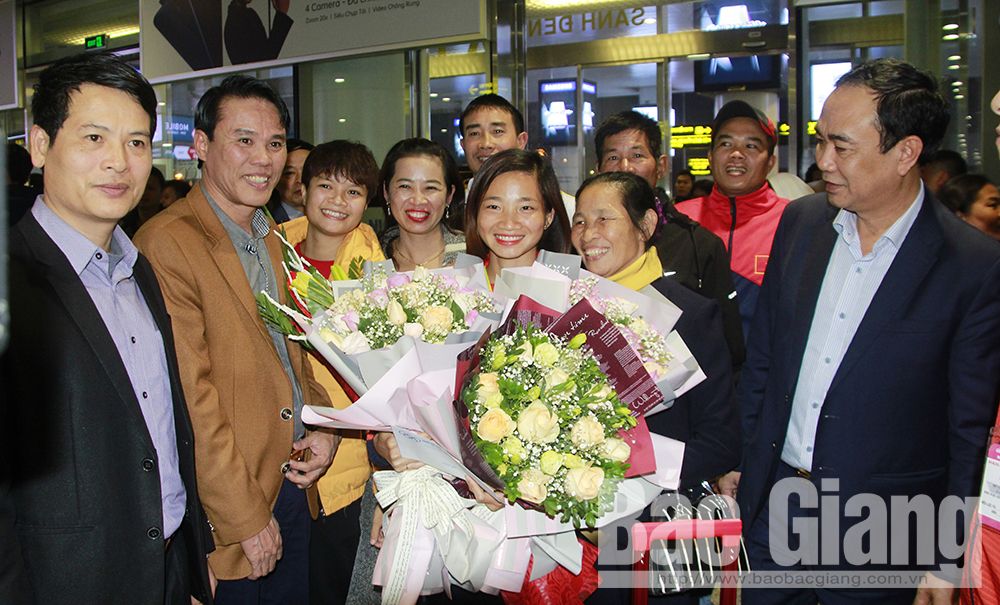 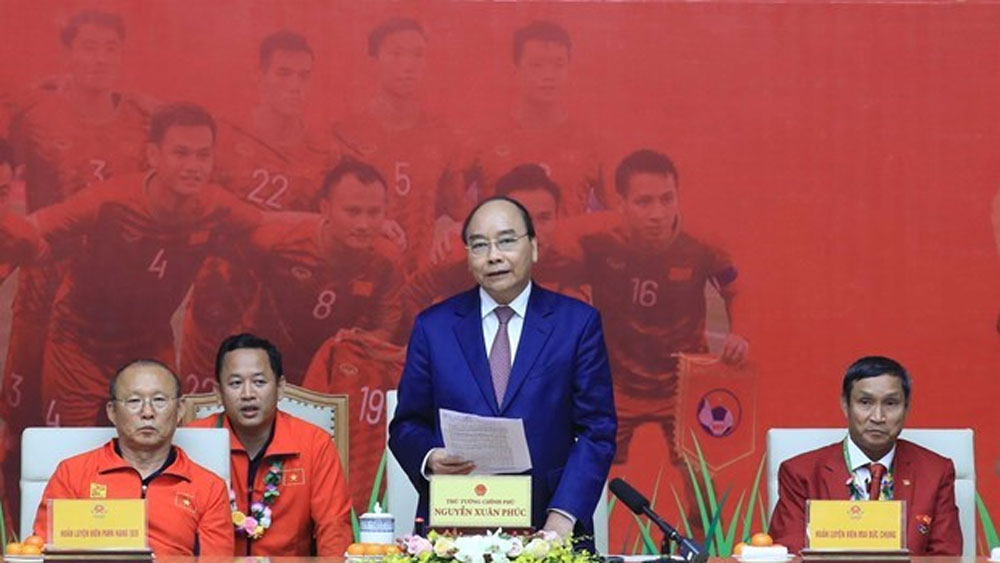 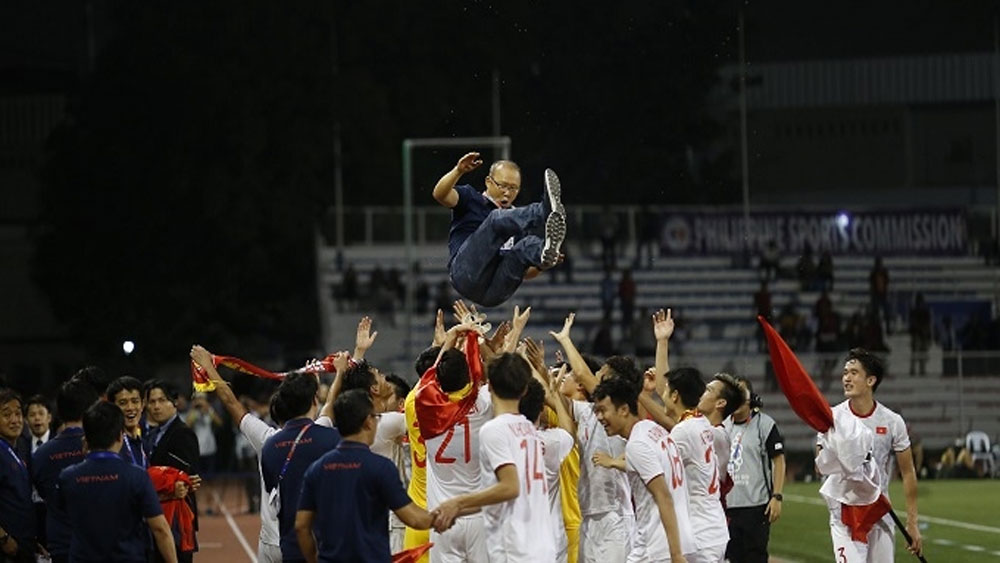 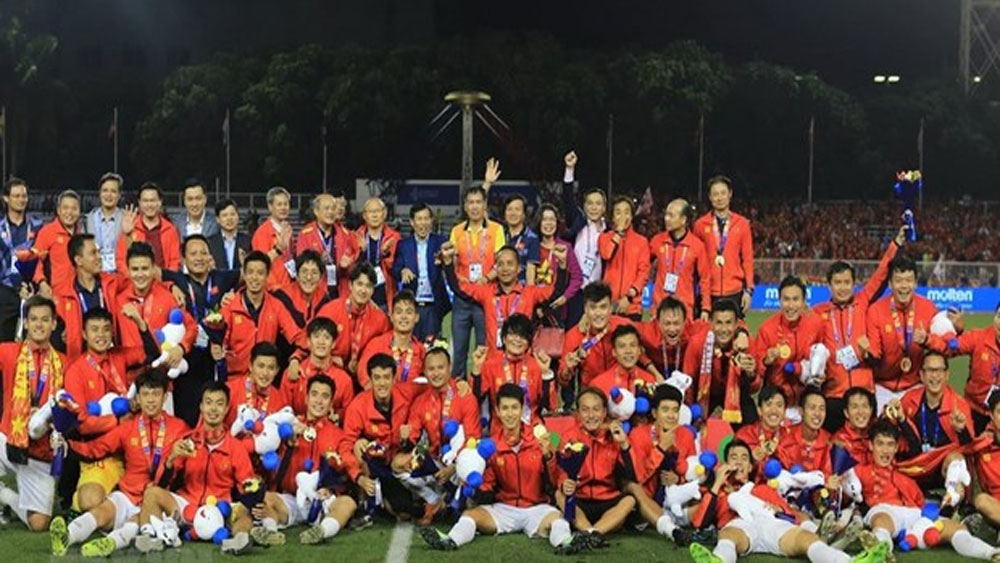 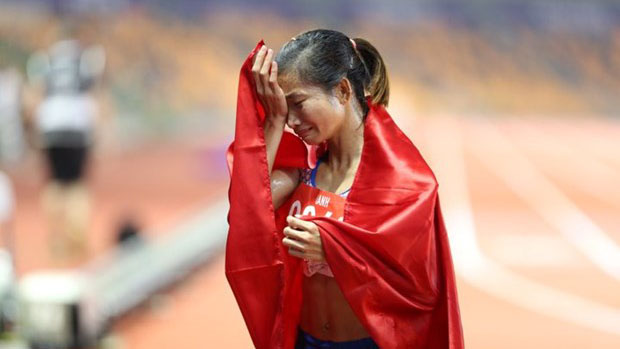 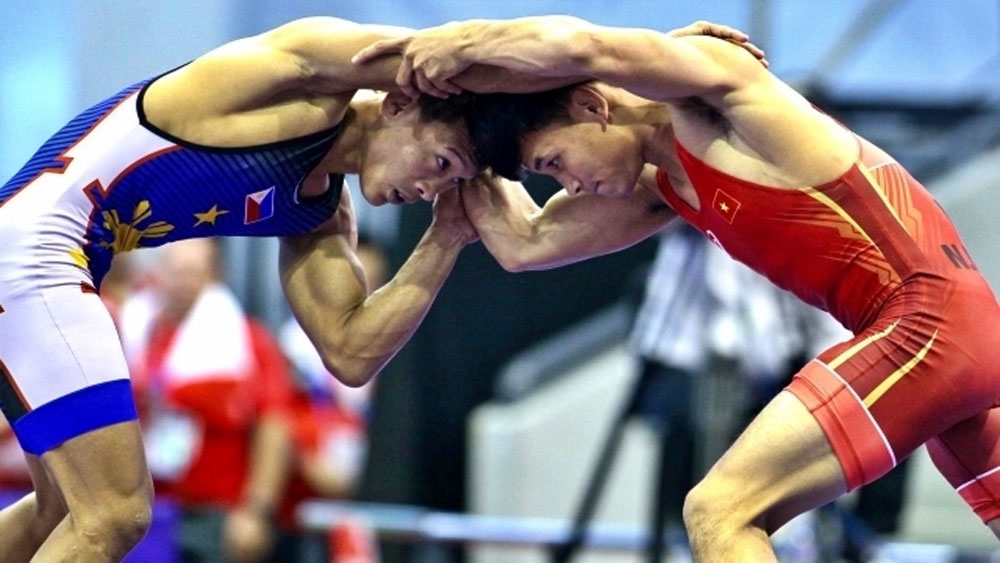 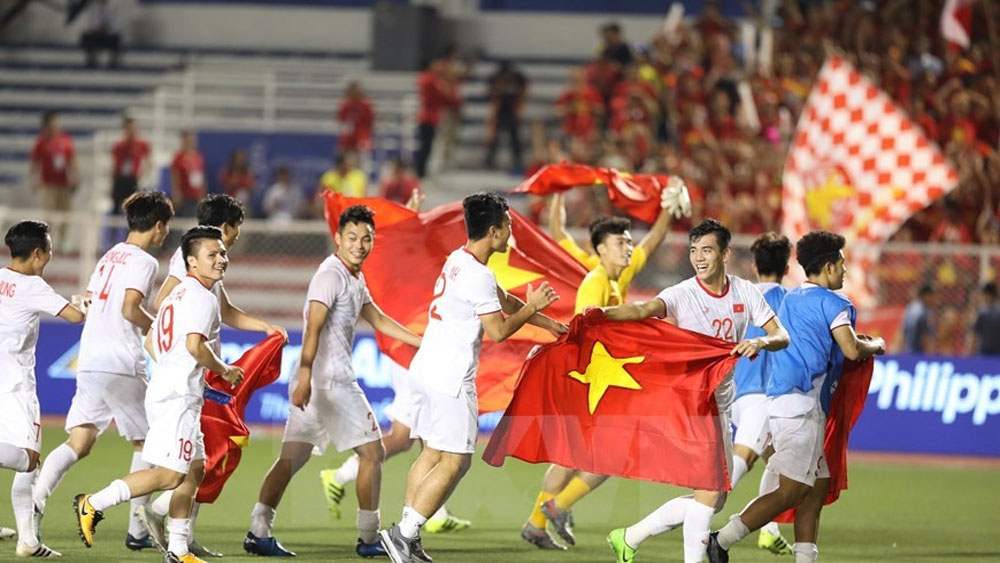 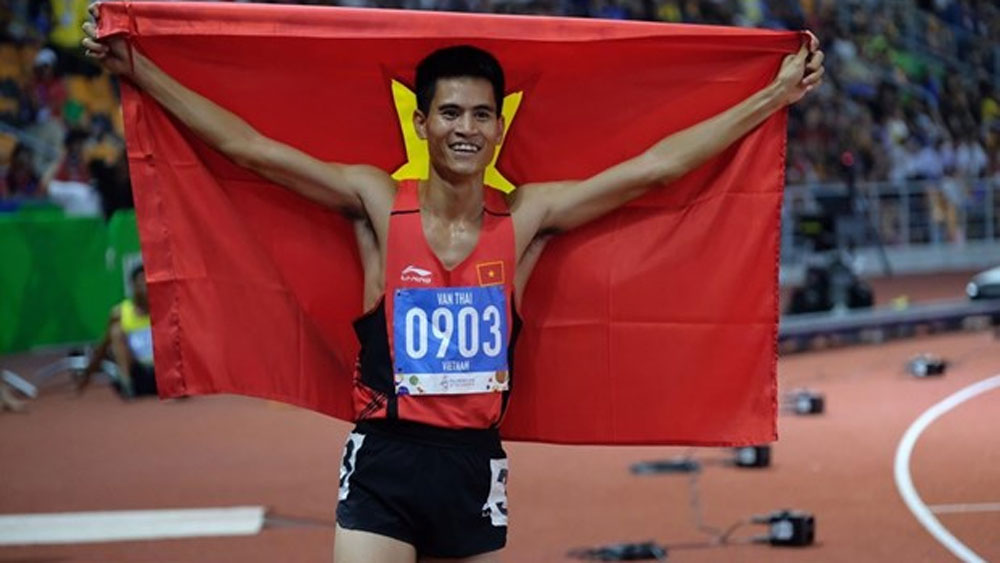 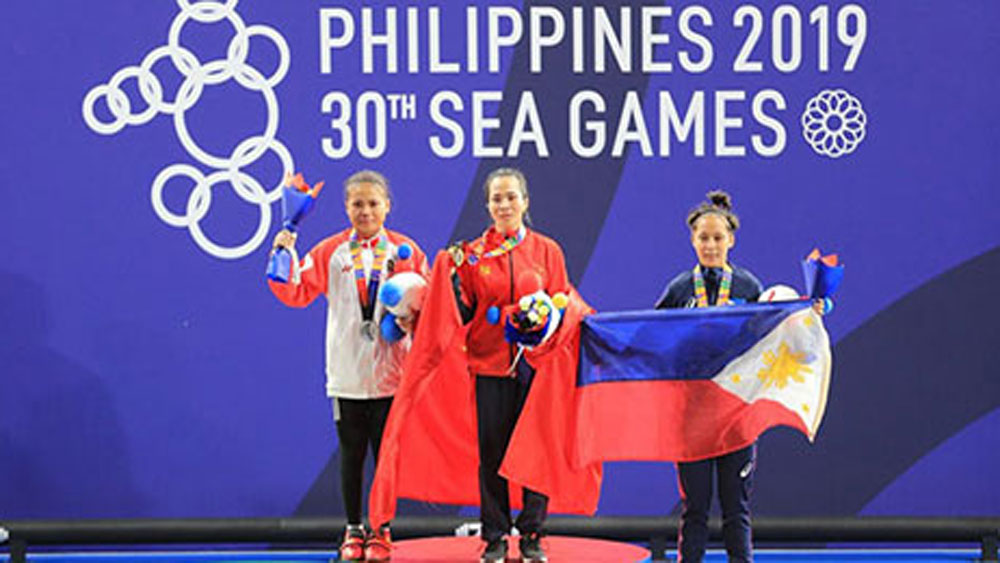 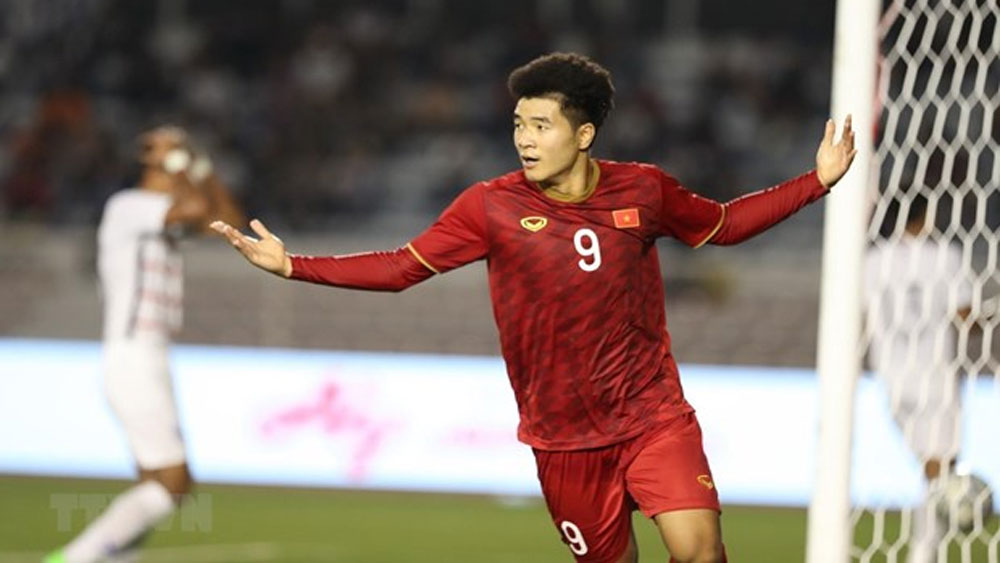 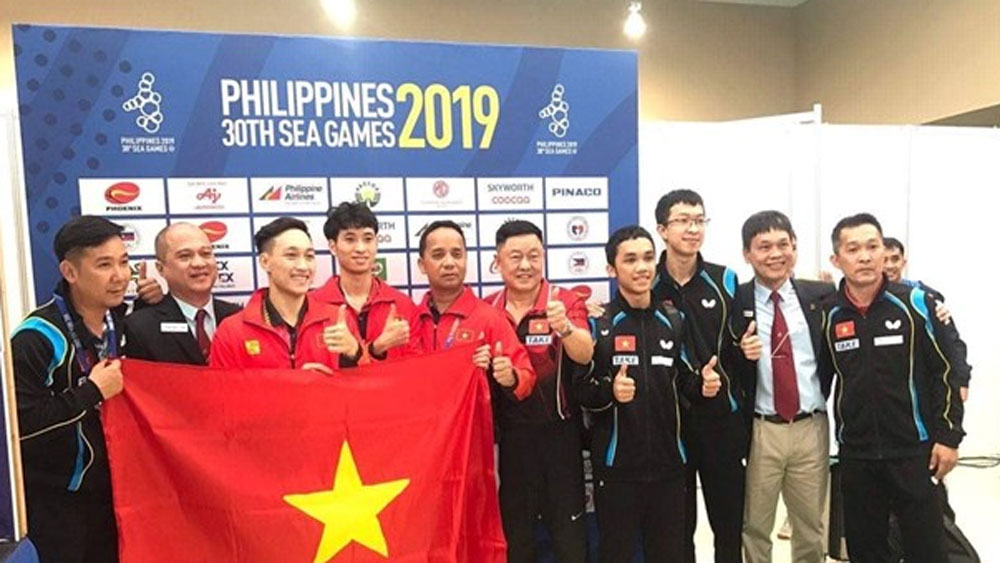 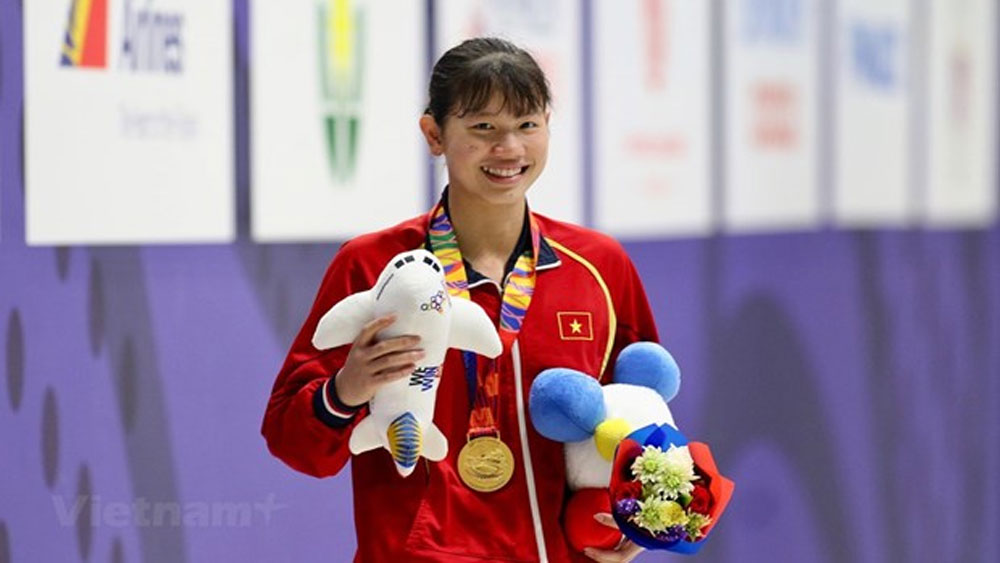 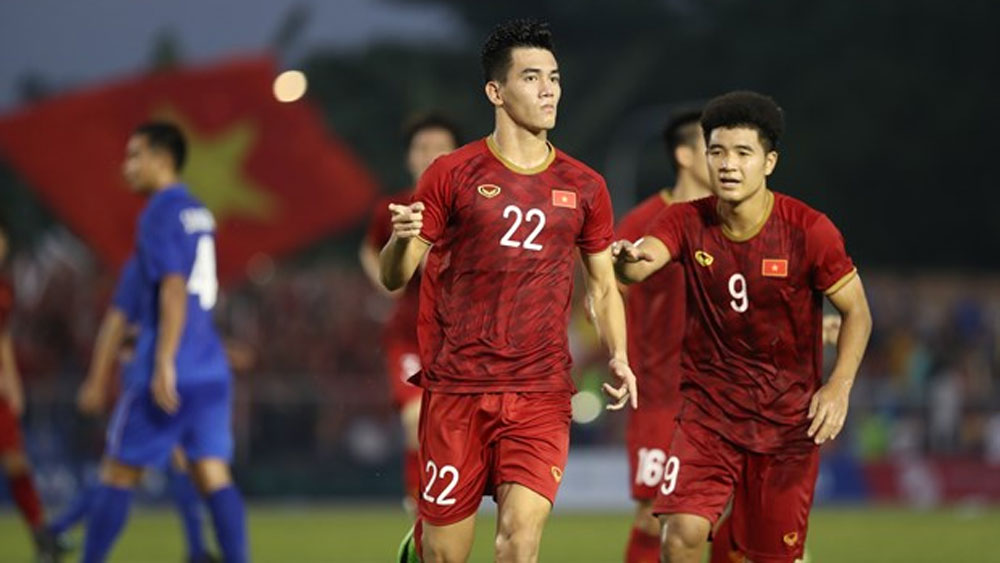 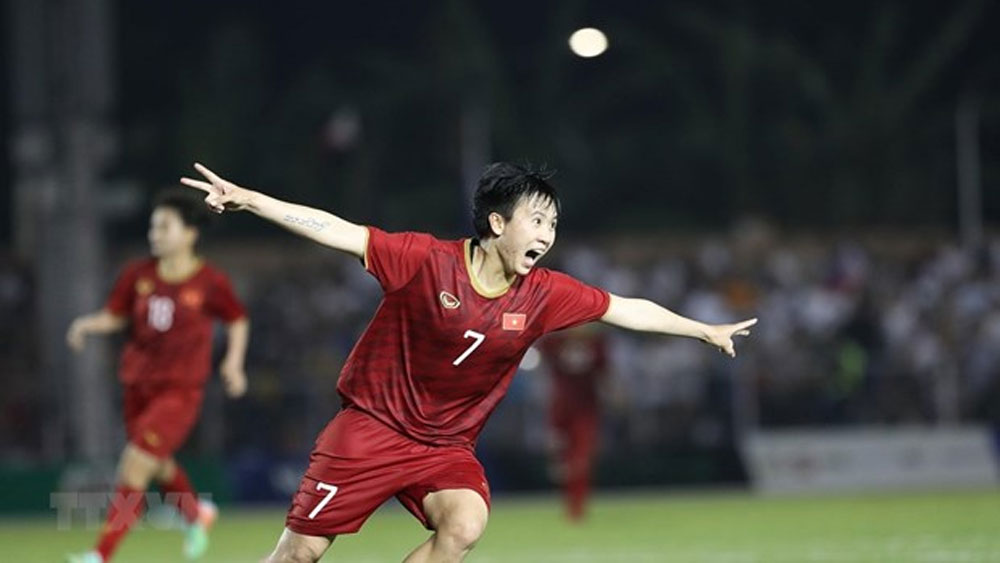 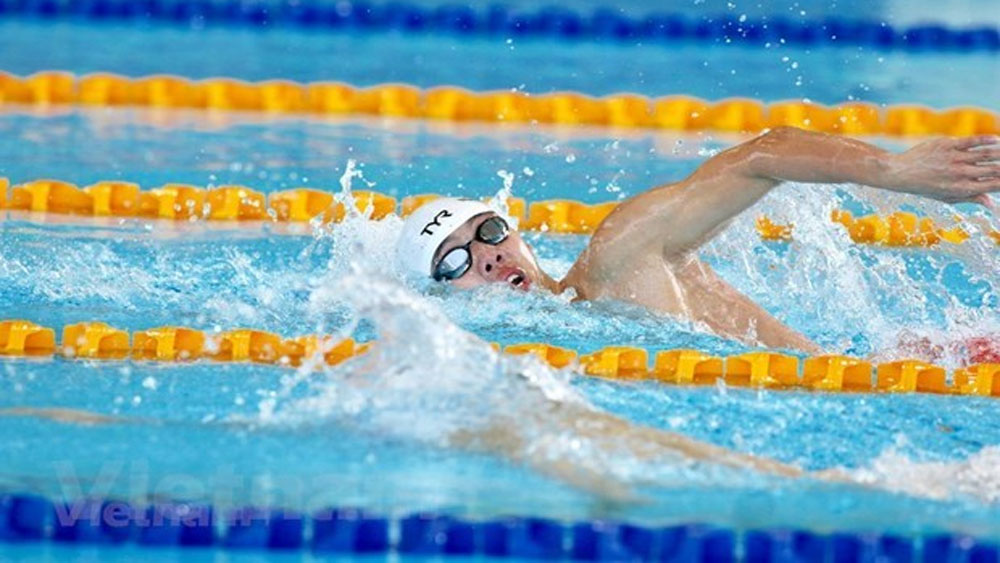 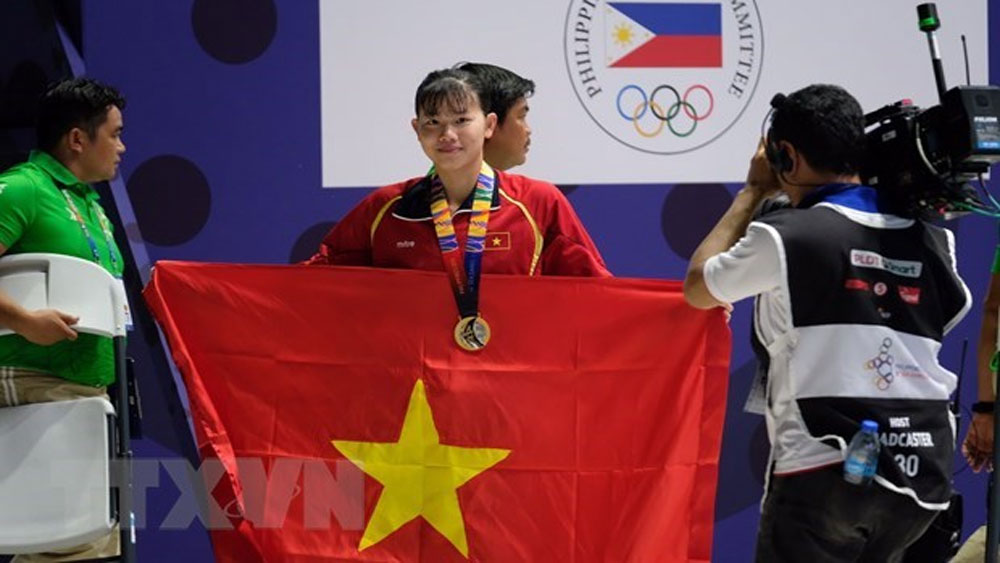 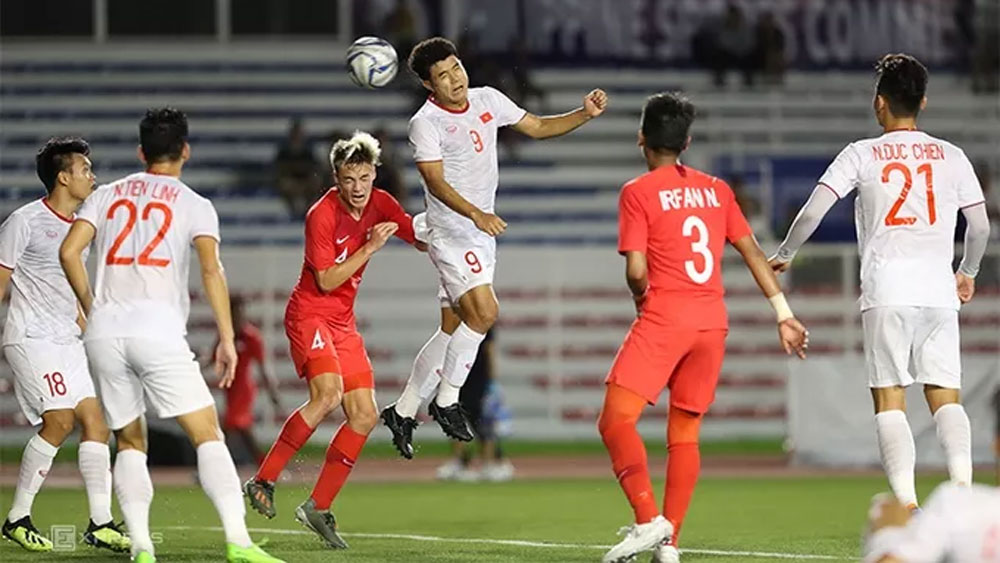 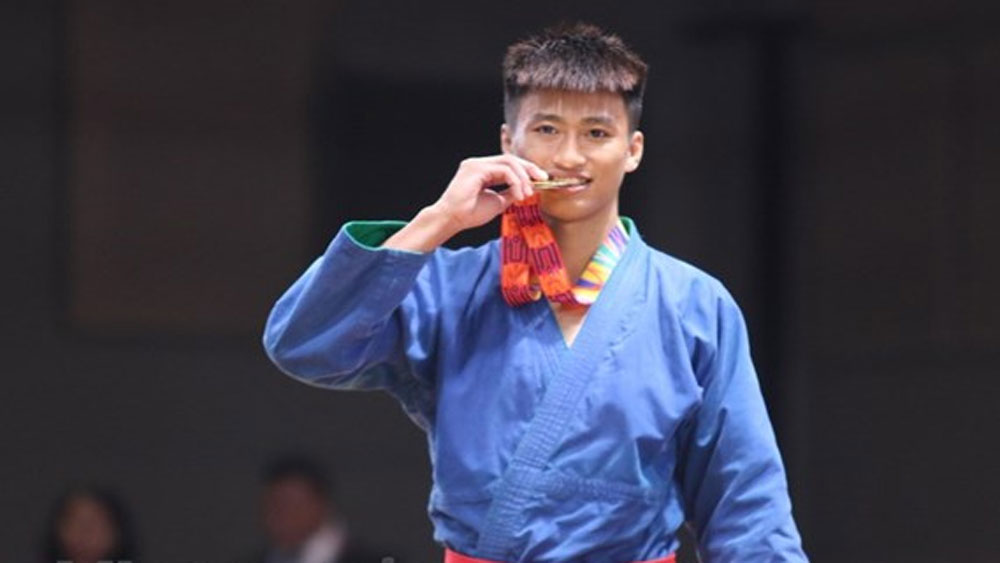 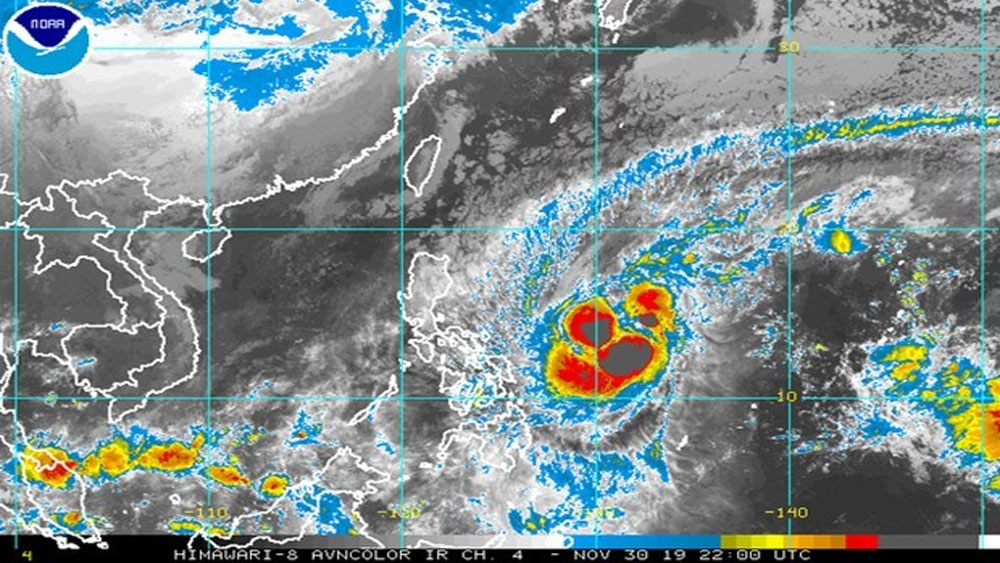 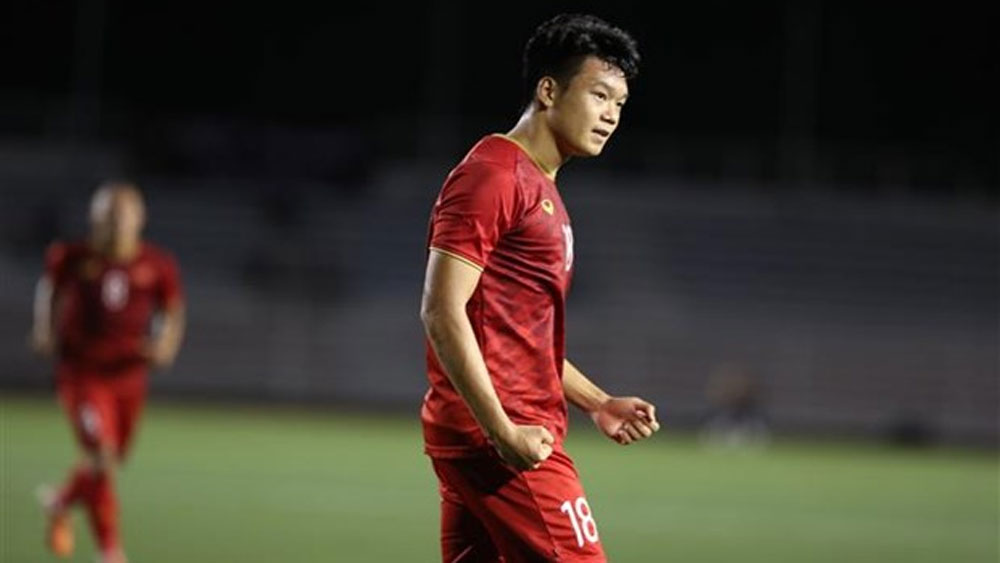 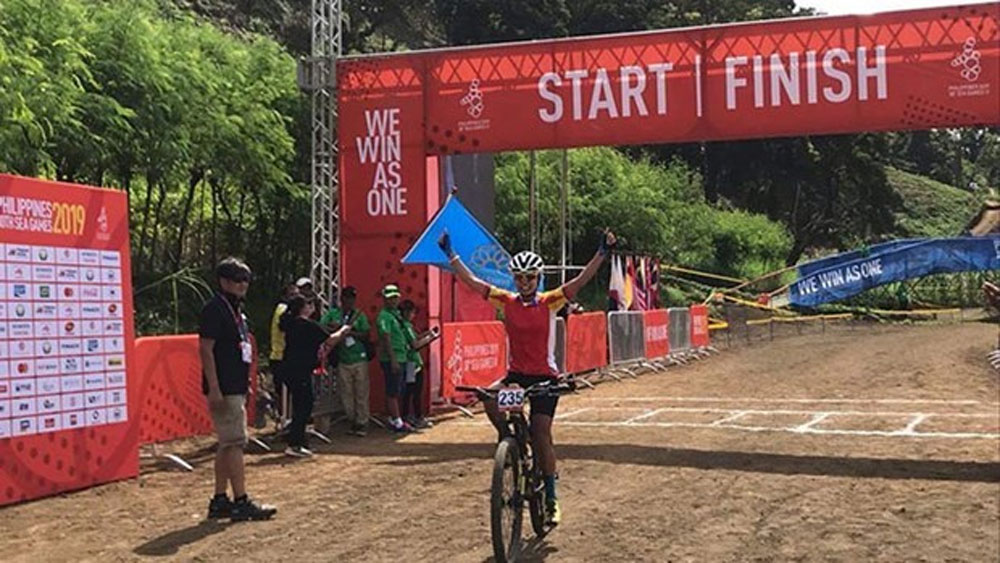 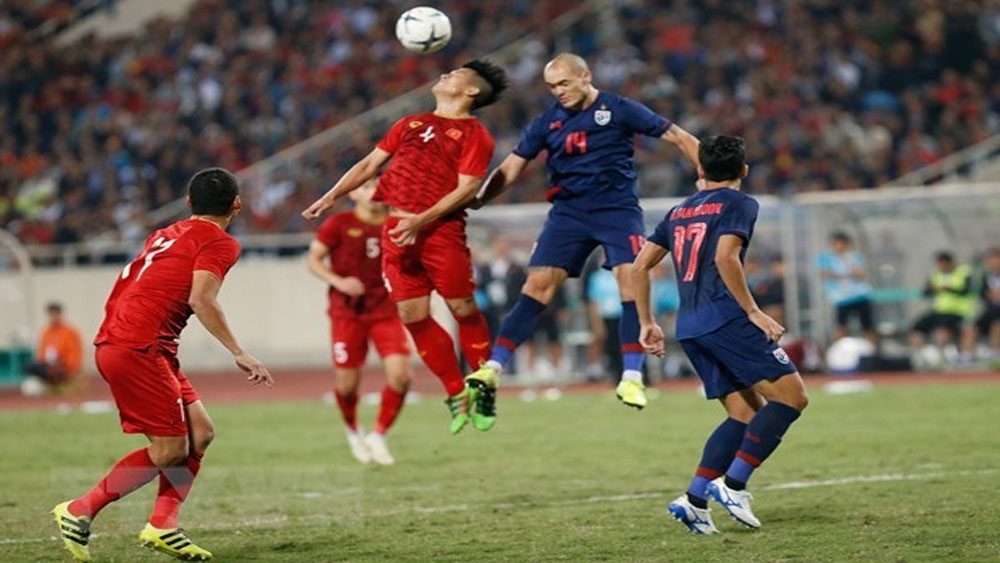 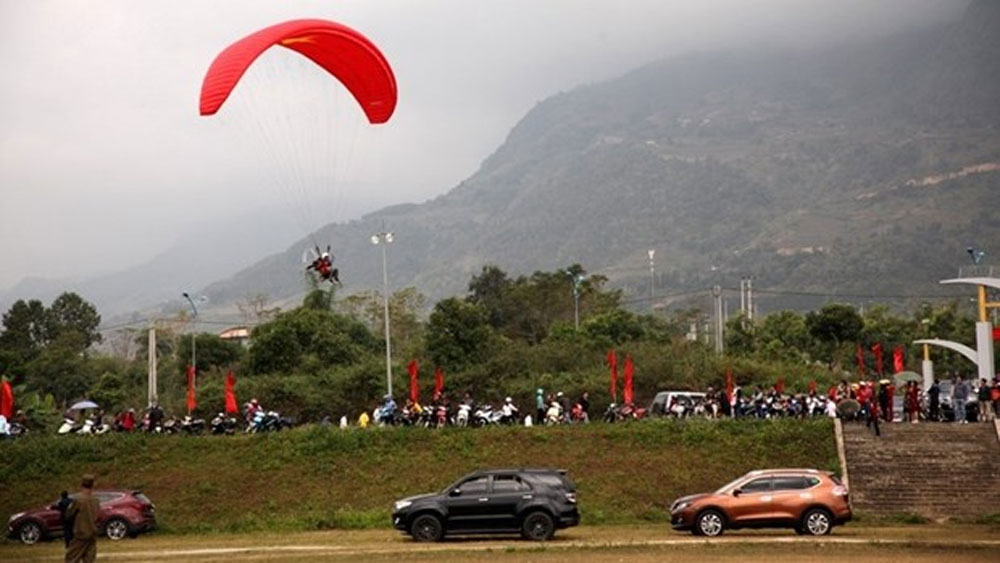 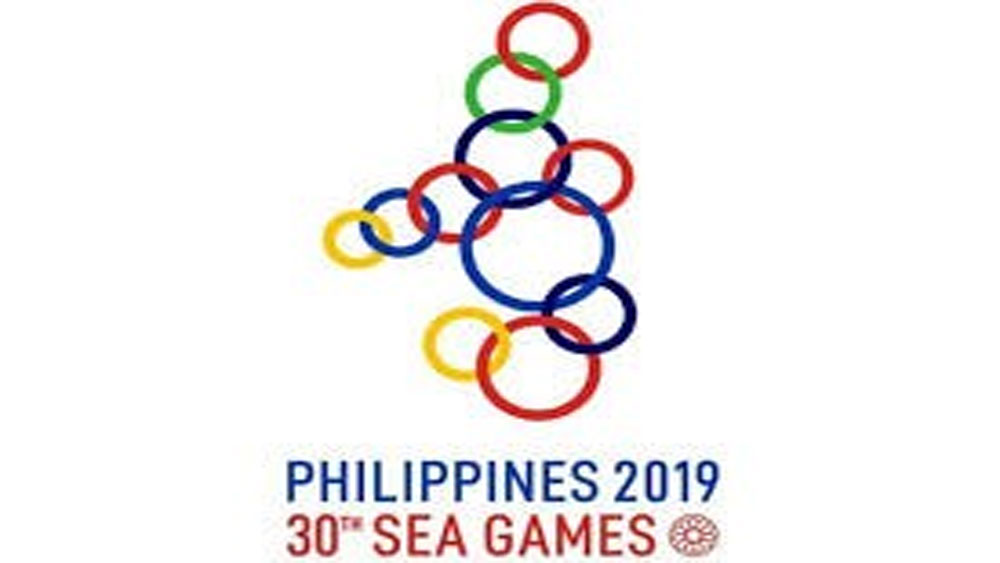