Hundreds of Hanoians, every Saturday, are exchanging bags of plastic, paper and metal trash for personal hygiene products.

At a trash collection point in Dong Da District, staff are on hand to receive the recyclables. Depending on the amount, people are given soap, shampoo, hand sanitizer and facial cleansers in exchange for their trash. Last Saturday, in just over two hours, more than 1.5 tons of recyclables were collected.

Holding a gift bag, Tran Van Thiem, 50, from Dong Da District said: "It’s a waste to throw away plastic stuff and cans together with other garbage. I hope that this activity will be maintained for a long time to form a habit and encourage people to recycle their waste."

The activity of exchanging recyclable waste for gifts is part of a waste sorting at source project implemented by the Hanoi Urban Environment Company (URENCO) since mid-August. The garbage is divided into two categories: recyclables and other waste.

Every Saturday morning, environmental workers will receive recycled waste at seven points in the four districts of Hoan Kiem, Hai Ba Trung, Ba Dinh and Dong Da. Residents can also install a mobile app and contact environmental staff to have their recyclables picked up at home.

Nguyen Thi Thuy Ninh, Deputy Manager of Sales and Communications at URENCO, said the main goal of the project was to reduce the amount of waste in the landfill sites. The city's two largest landfills are now overloaded. Landfills will no longer be a suitable solution for processing waste in the long term, she said.

Hanoi had begun implementing a 3R (Reuse, Reduce, Recycle) waste classification project 14 years ago. However, this project only lasted three years due to inappropriate waste treatment technology being used then.

First plastic waste project to launch in Da Nang
The central city of Da Nang’s Environment and Urban Company (URENCO), in cooperation with EverGreen Labs Consultant and EverGreen Social ventures, will start a pilot project on plastic waste recycling in the city later this year.

JICA-funded waste-to-power project benefits Can Tho
Officials of the Mekong Delta city of Can Tho had a working session with representatives from the Japan International Cooperation Agency (JICA) on December 9 to discuss a project to reduce domestic waste in Can Tho in the coming time.

Women union joins hands to reduce plastic waste
(BGO) – Thanks to suitable communication, the Women’s Union in Bac Giang city (Bac  Giang province) have gradually changed the awareness and habit of each person and family to reduce the plastic waste to protect the environment. 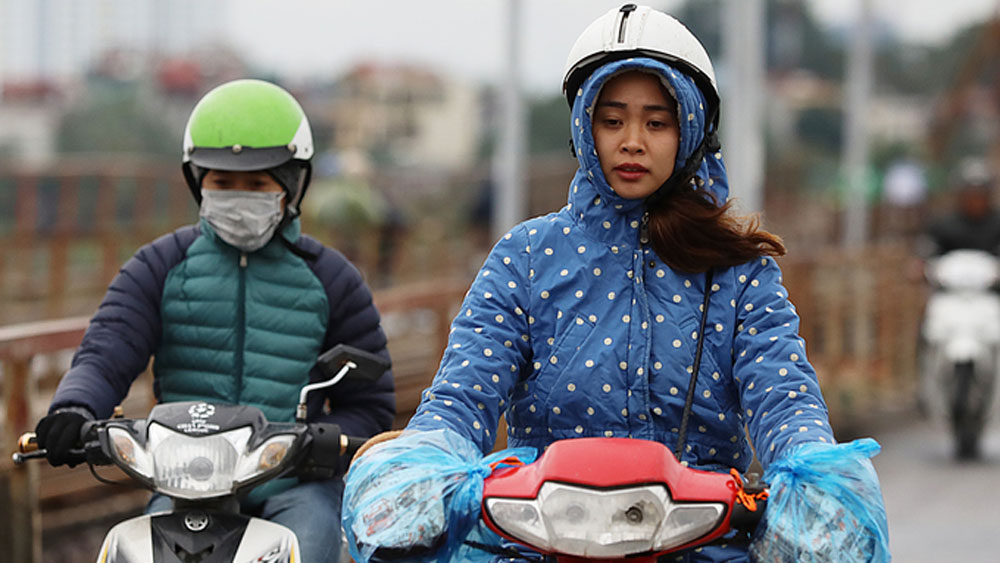 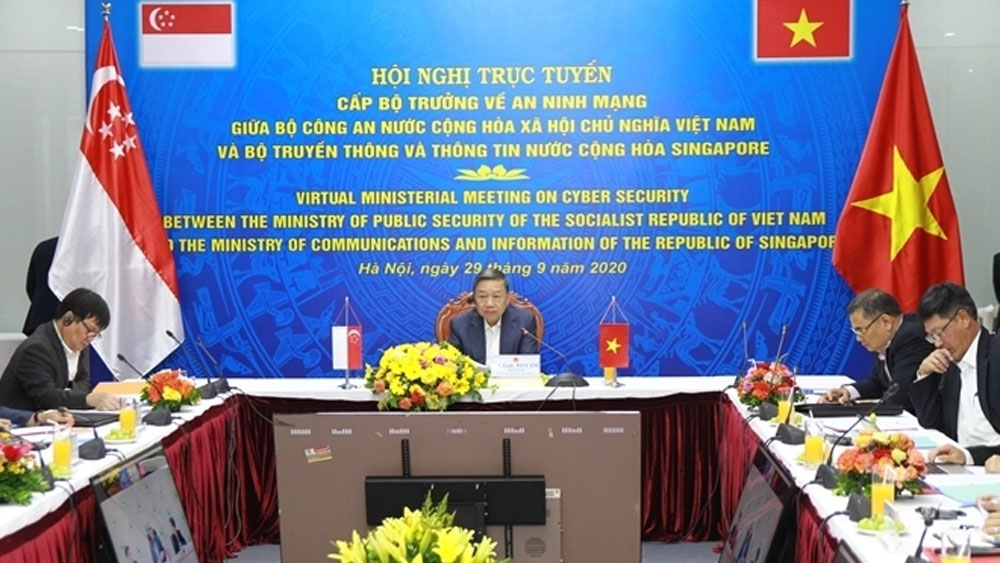 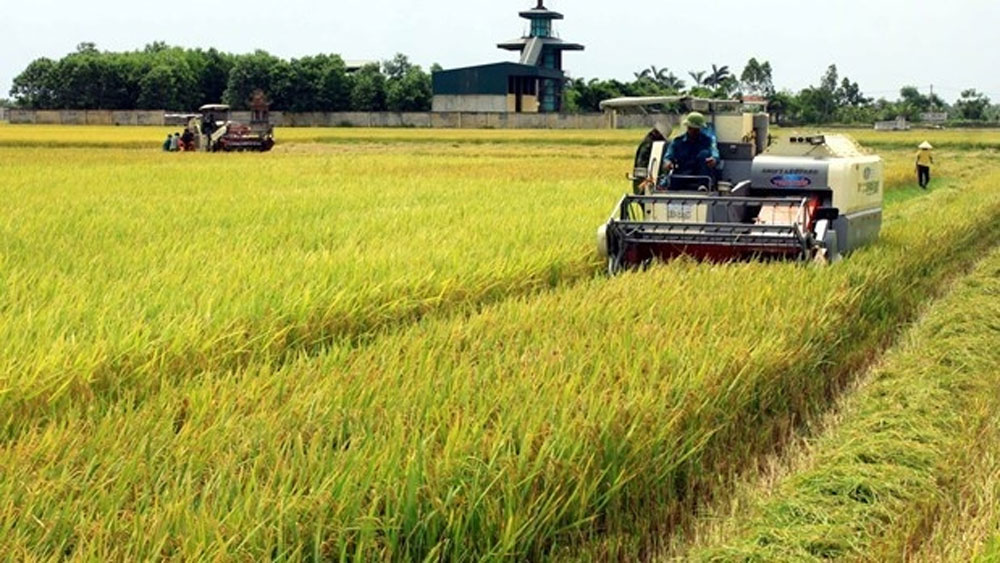 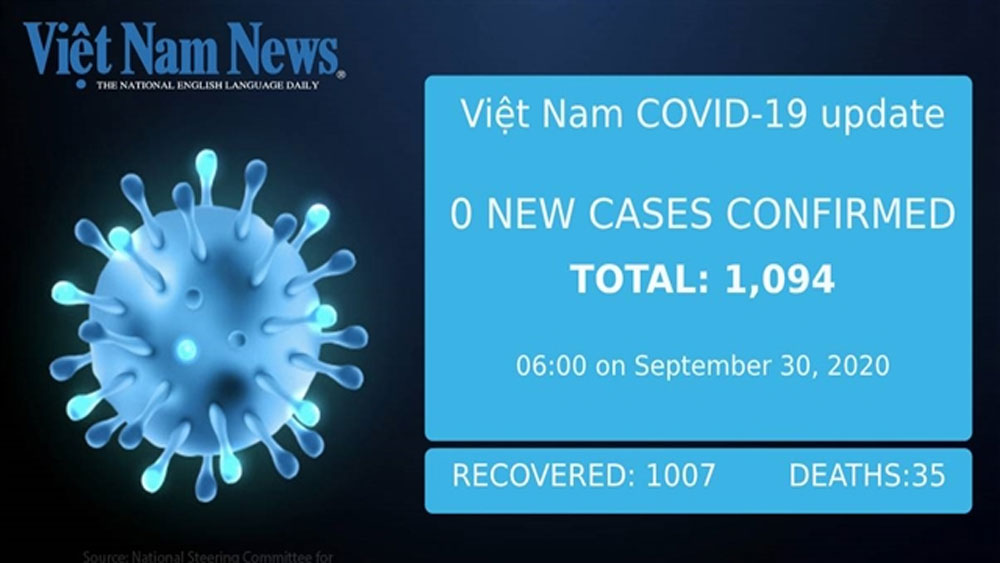 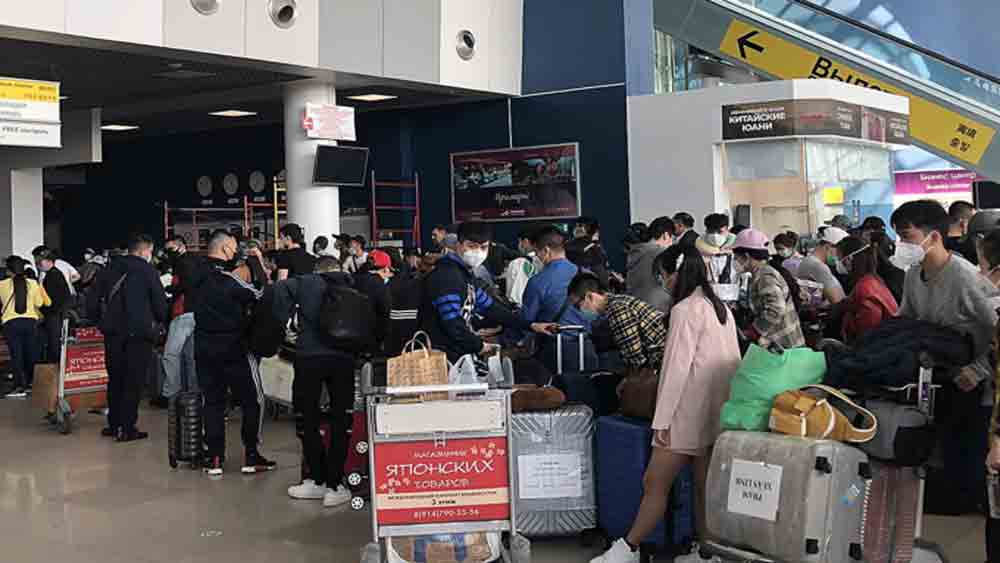 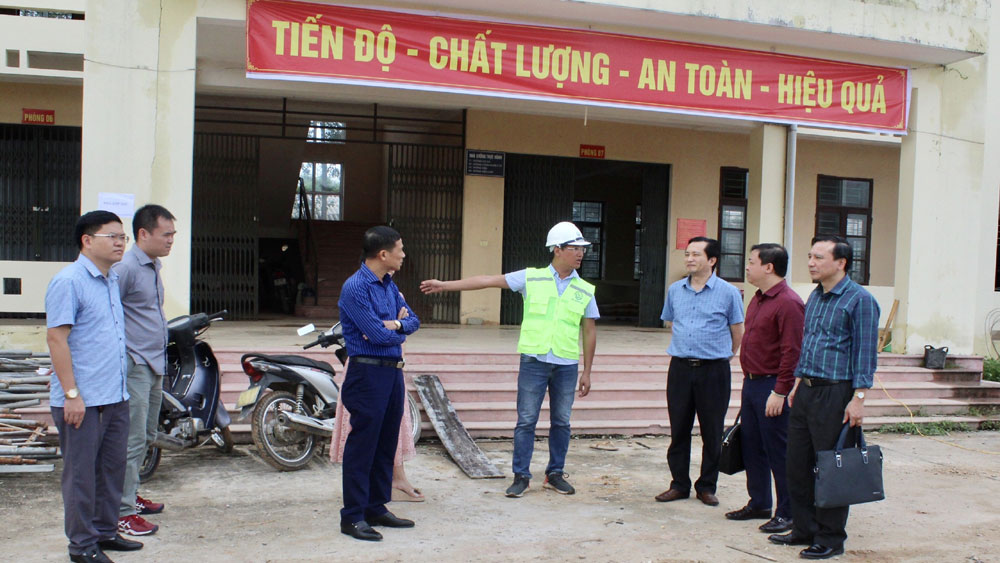 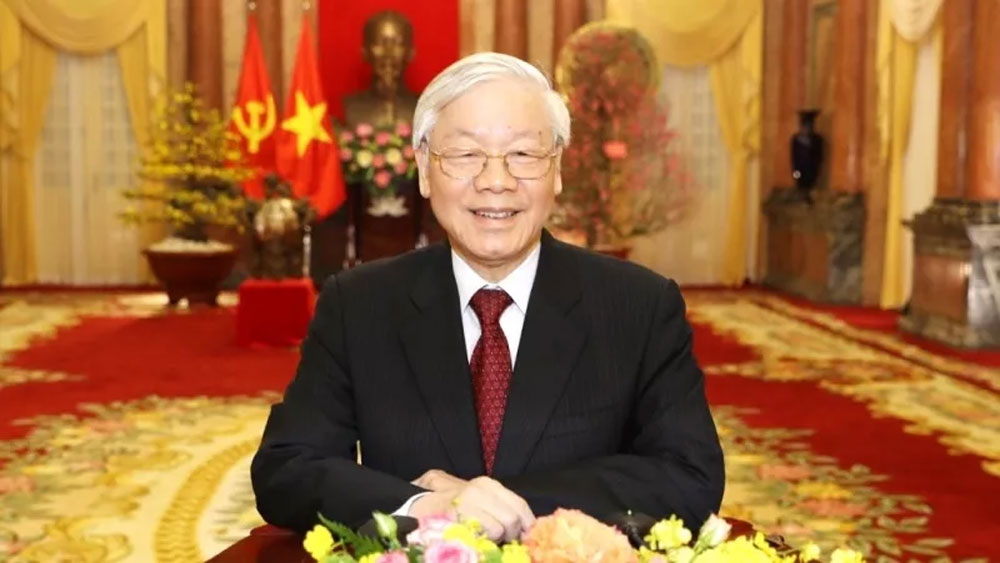 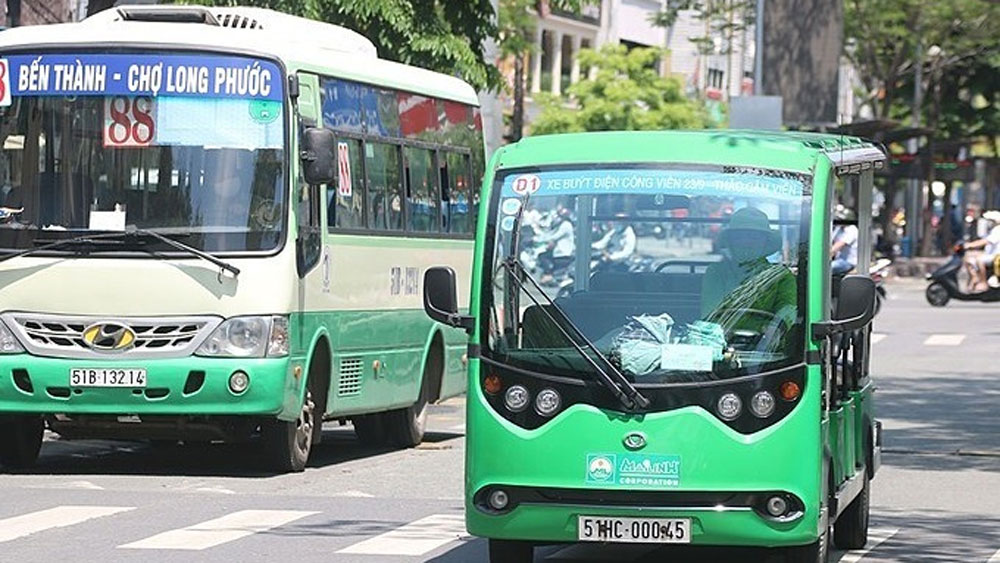 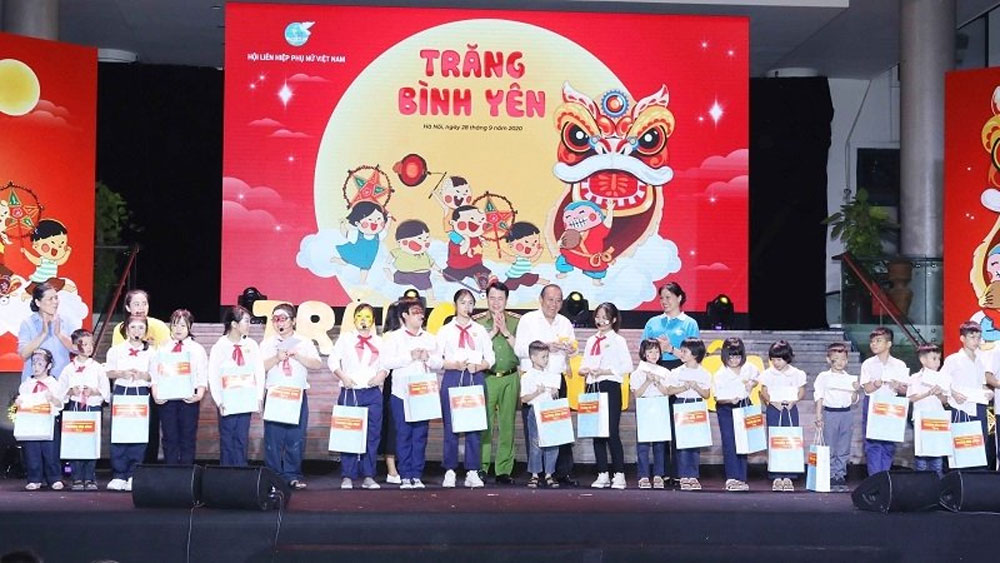 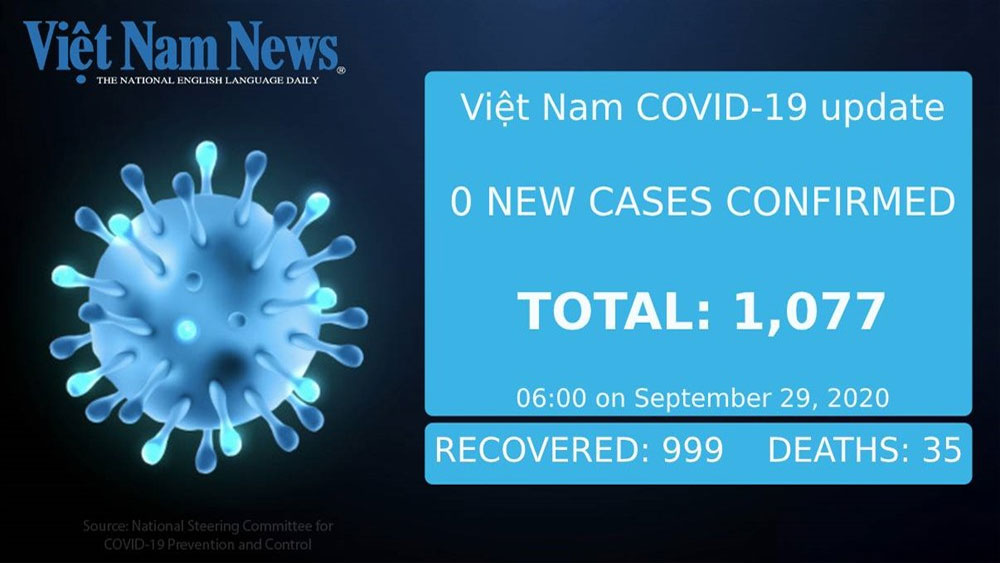 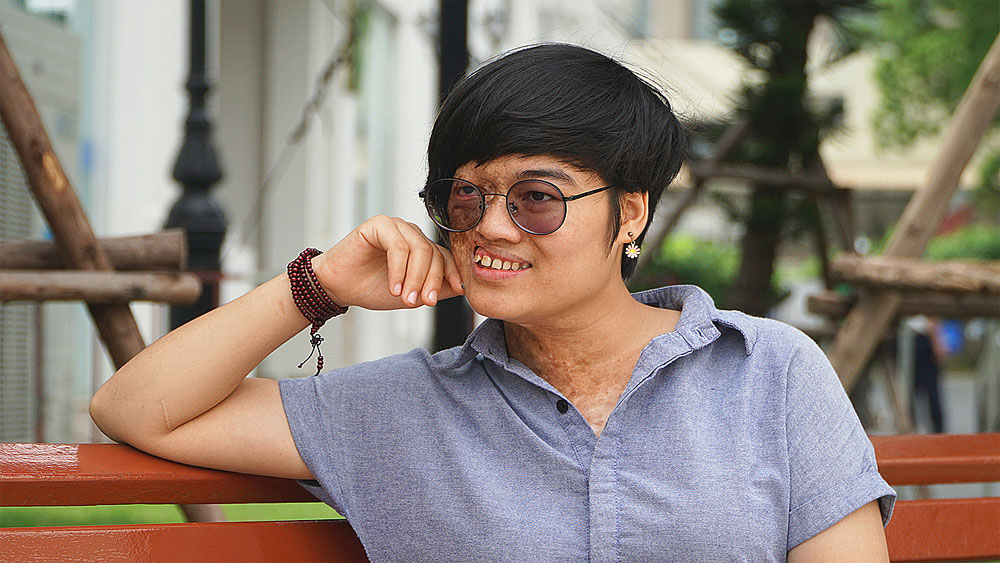