(BGO)- As telling us about his first time donating blood 14 years ago, Nguyen Xuan Lam (born in 1981), Chairman of the Fatherland Front Committee of Viet Tien commune, Viet Yen district, Bac Giang province said, “At that time, I was also nervous like other people. After that, I realized donating blood did not affect my health while I could do a good deed to help others, thus I continue donating blood for many times”.

He was elected Chairman of the communal Red Cross Society in early 2012 which is both responsibility and good chance for him to accompany the voluntary blood donation movement.

He is aware that blood donation is a voluntary work that he cannot mobilize others to participate with empty words but he himself and his family members have to set good examples with direct involvement. Thus, he called his family members to donate blood first.

Playing the role as an exemplary cadre of the Red Cross Society, Lam often seizes the opportunities at the meetings of the commune and the unions to deliver advocacy with flyers calling for blood donation to save others’ life.

As understanding purposes and value of blood donation, a large number of people in the commune responded to mobilization. Thus, Viet Tien has become one of the outstanding communes in blood donation movement with more than 150 participants each year, reaching 200 percent against the target assigned by the district.

In order to encourage the volunteers in each blood donation festival, he and other members of the Executive Board of the communal Red Cross Society discussed and requested the communal people’s committee to support participants with 100,000 VND (4.3 USD) of travel cost for each. Especially, they recommended establishing the voluntary blood donation club in the commune with 15 members who have donated blood from 10 times and readily donate blood in emergency.

Bac Giang honors exemplary women and outstanding blood donors
(BGO) – The Women Union in Bac Giang province on June 15 organized a meeting to honor the exemplary models in patriotic emulation in the period 2015 – 2020.

Event to honour 100 outstanding blood donors
One hundred outstanding Vietnamese blood donors will be honoured in a series of events from June 9-11 to celebrate World Blood Donor Day (June 14). 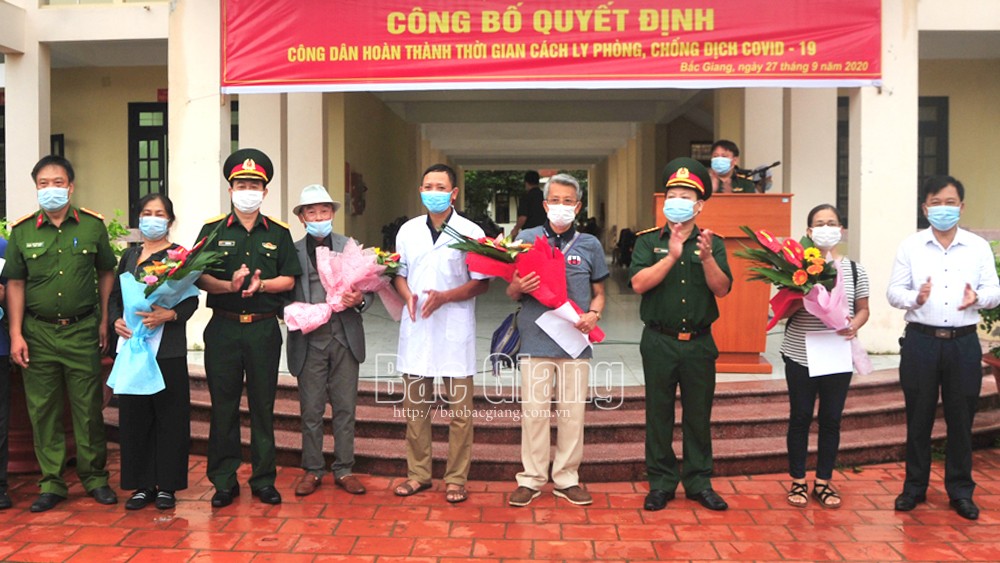 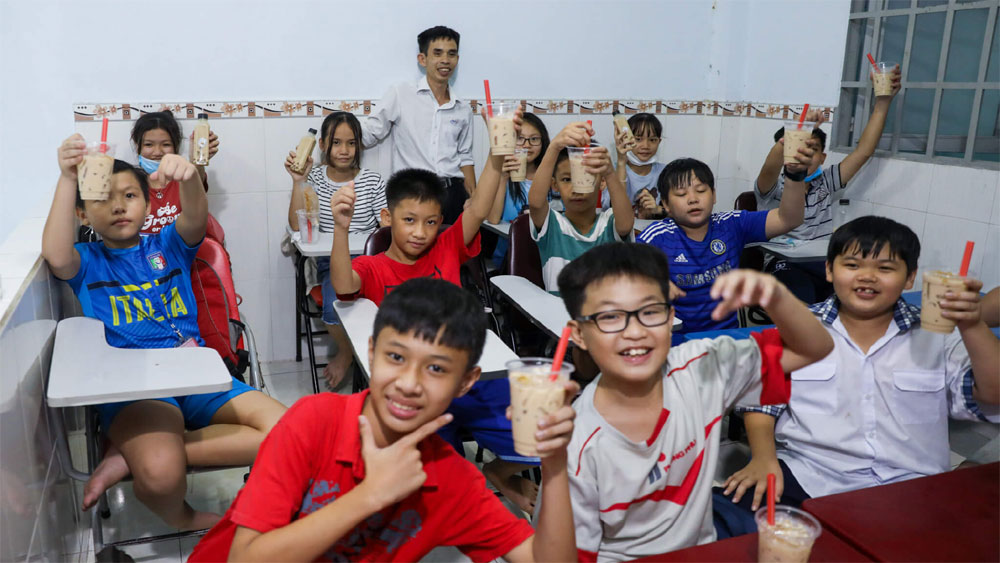 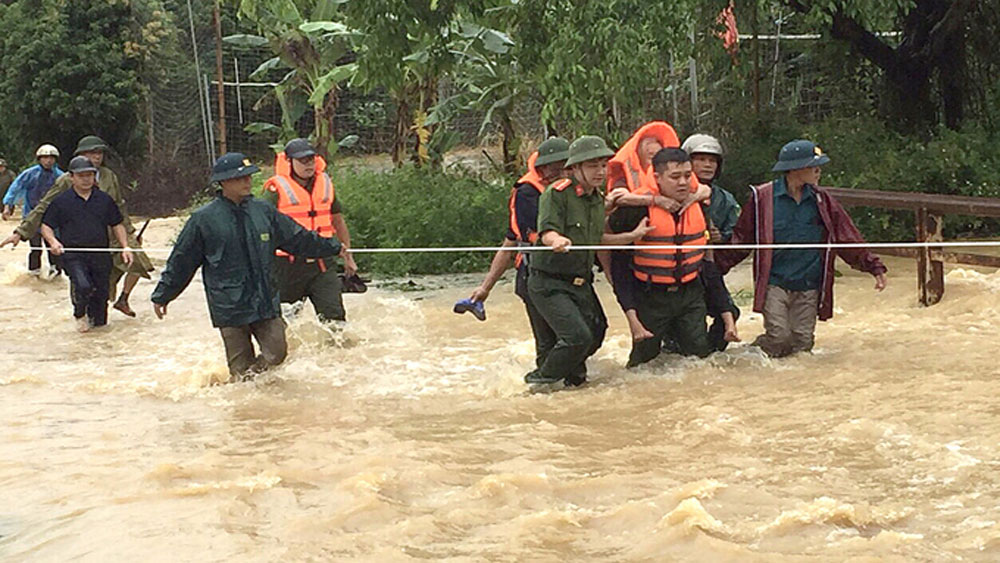 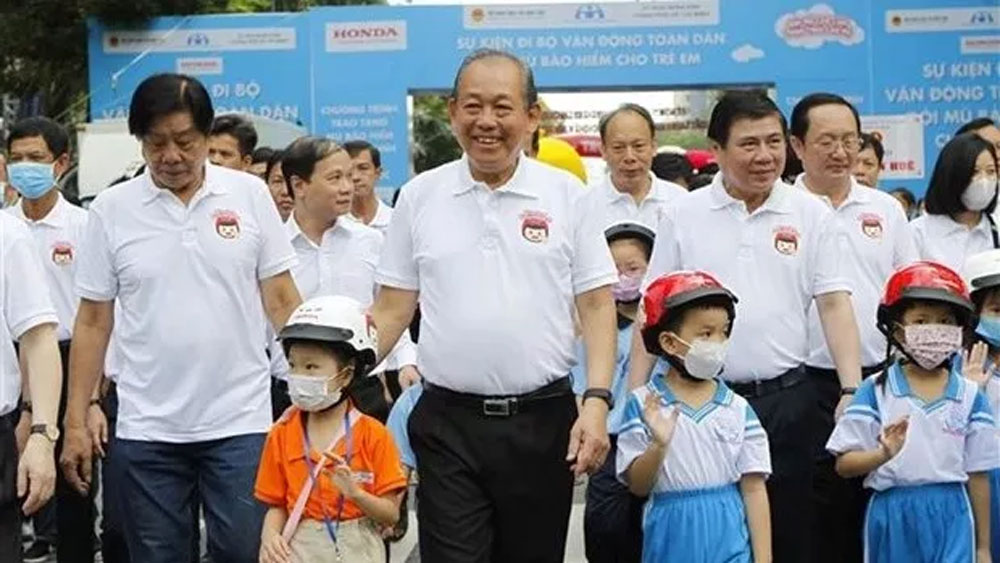 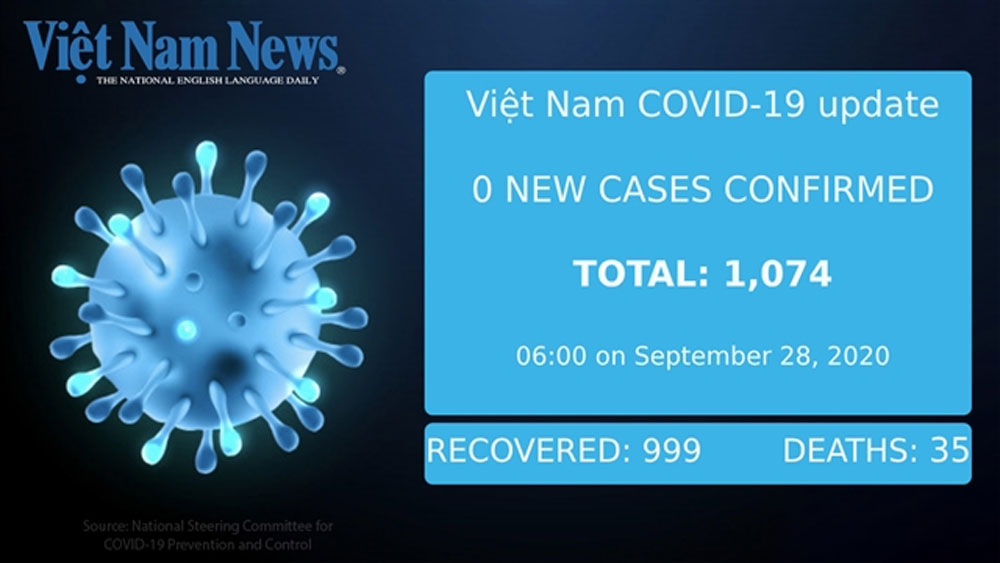 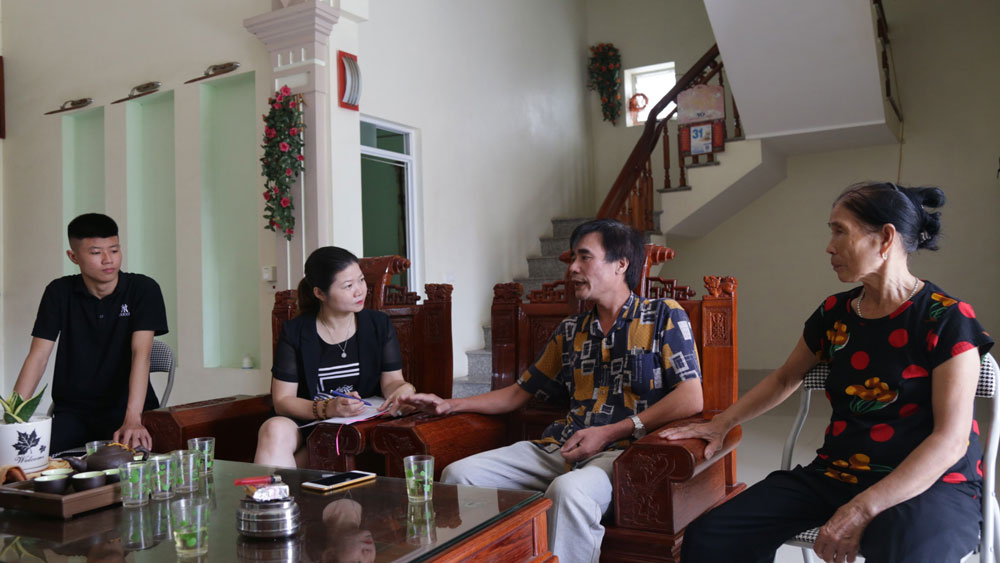 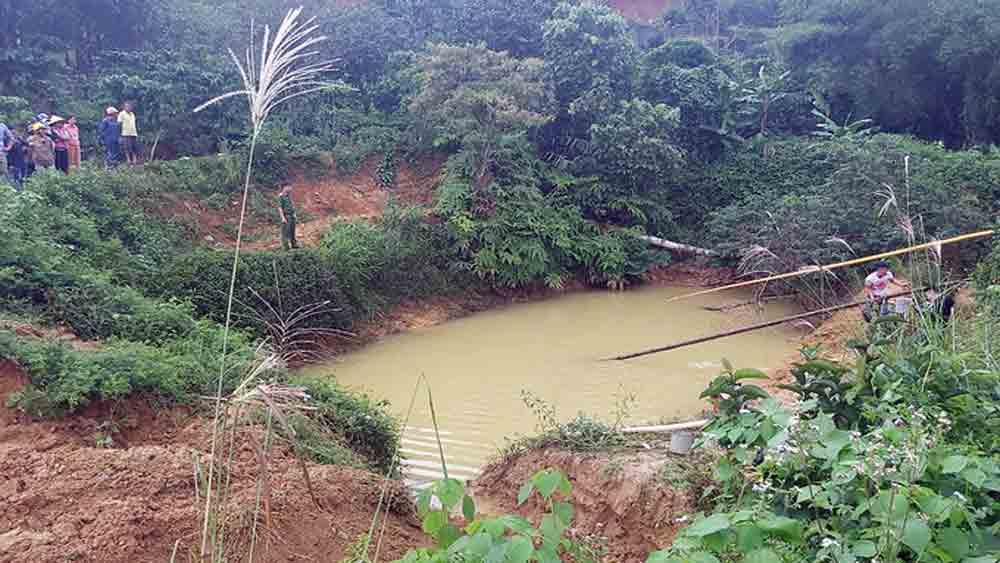 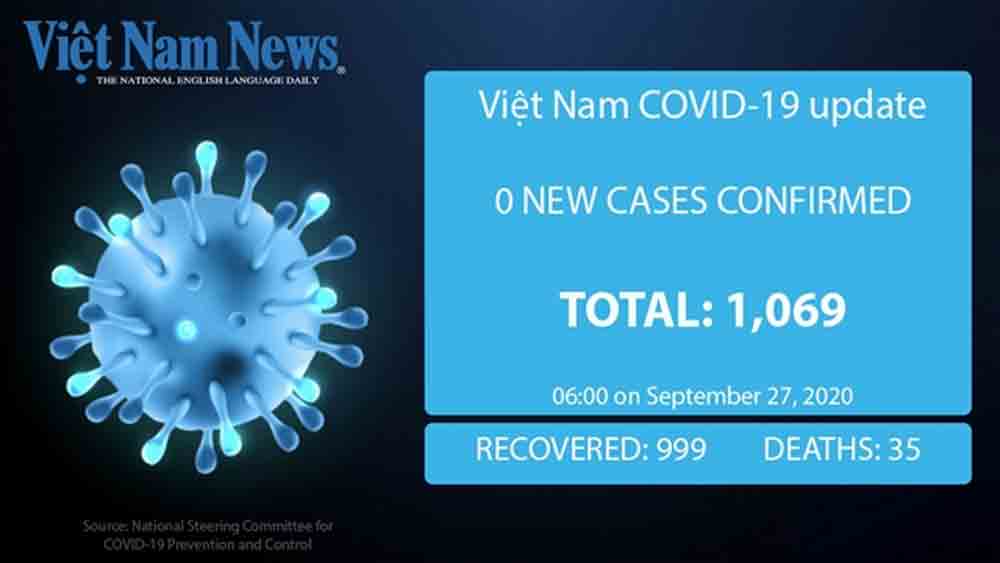 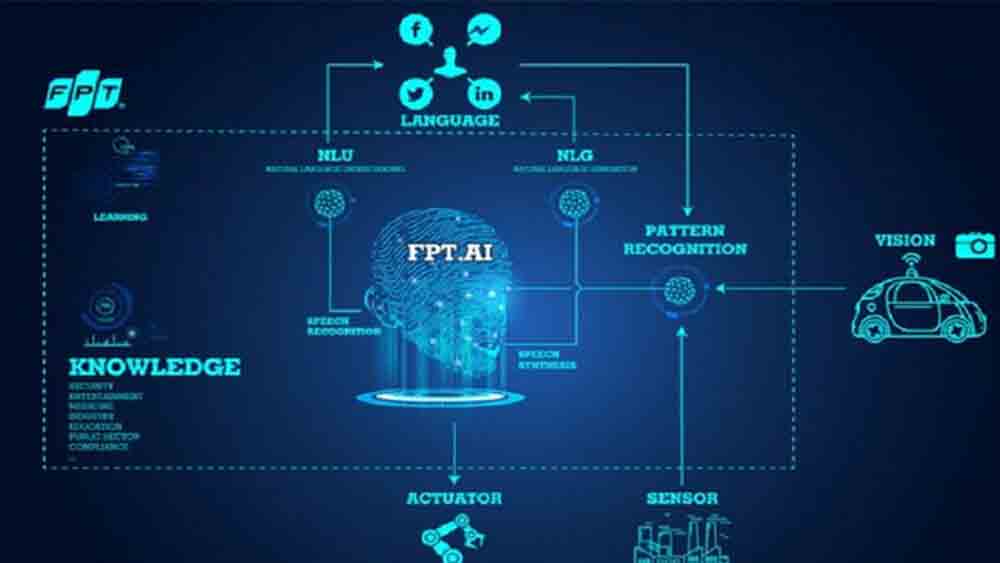 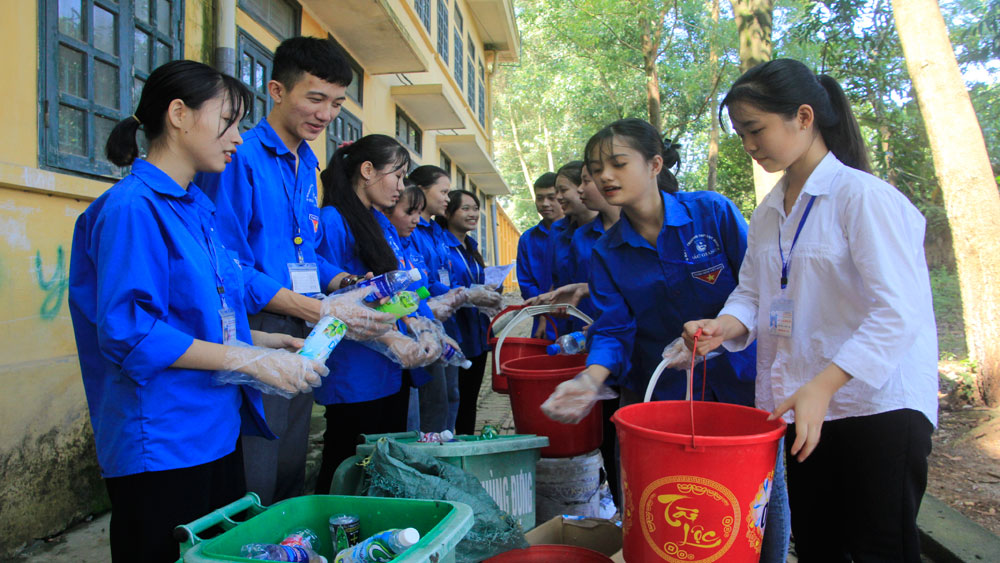 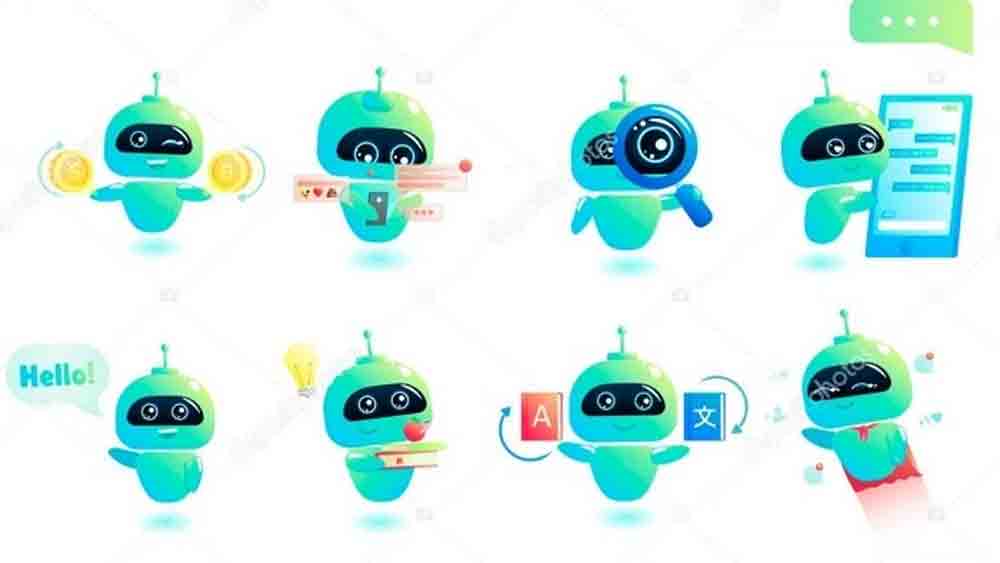 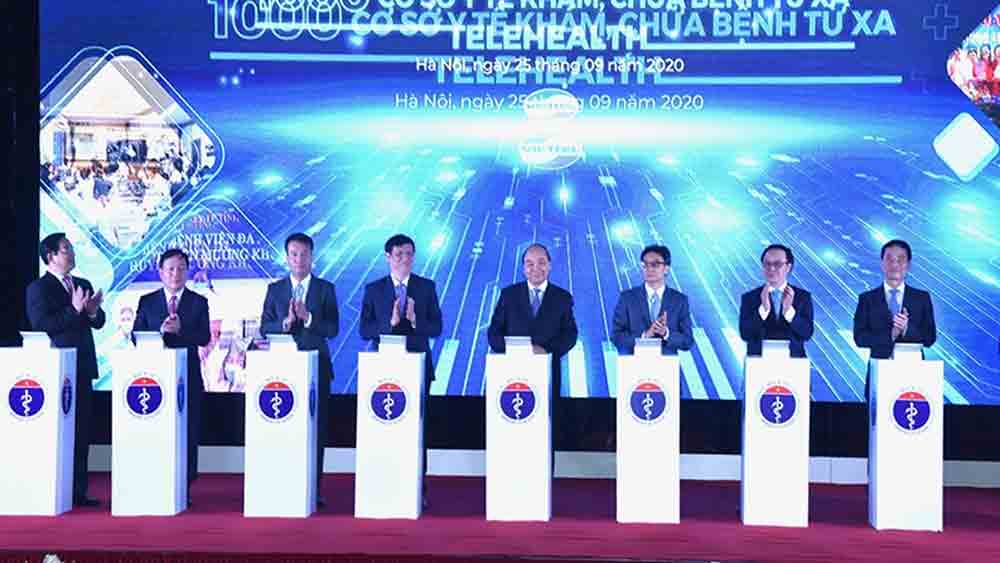 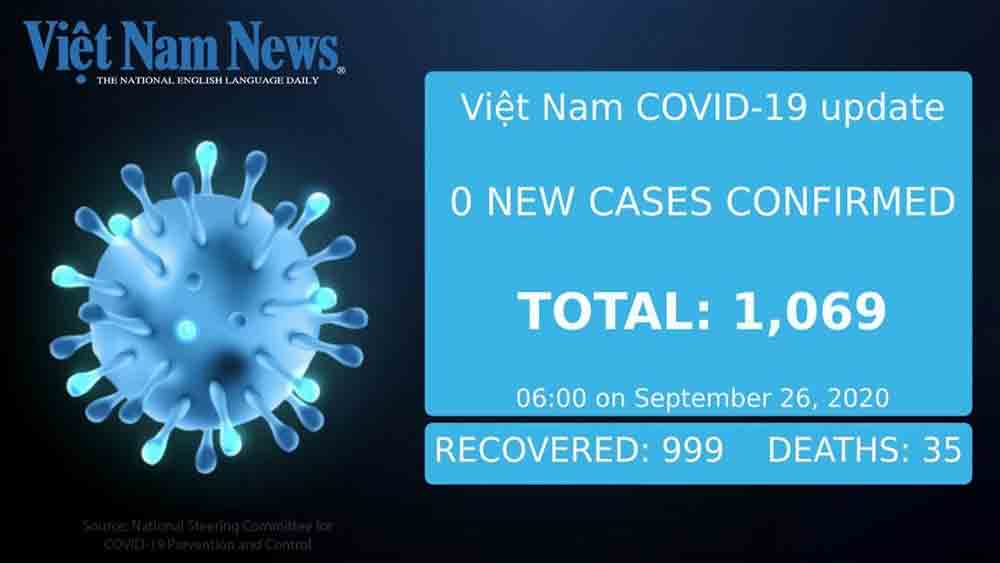 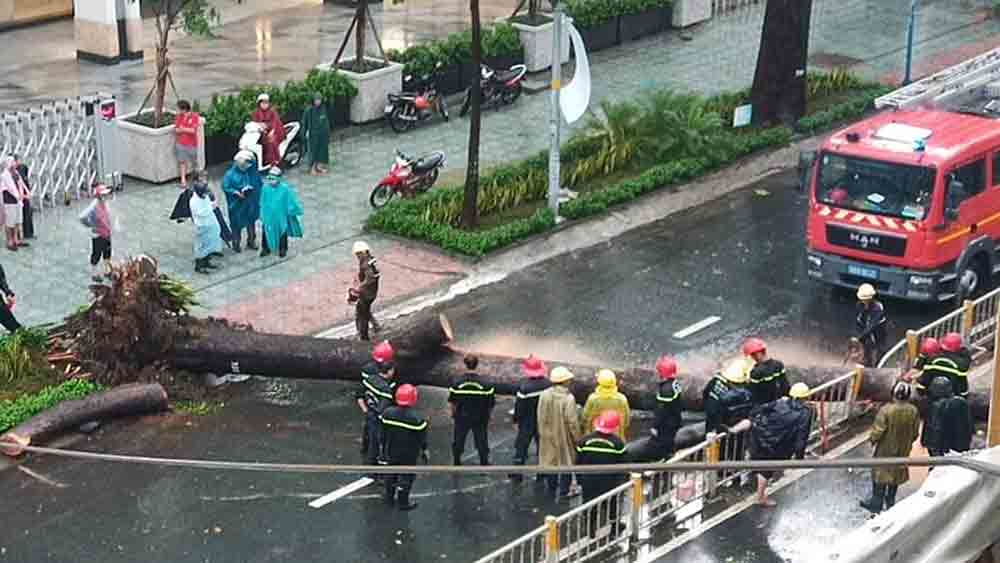 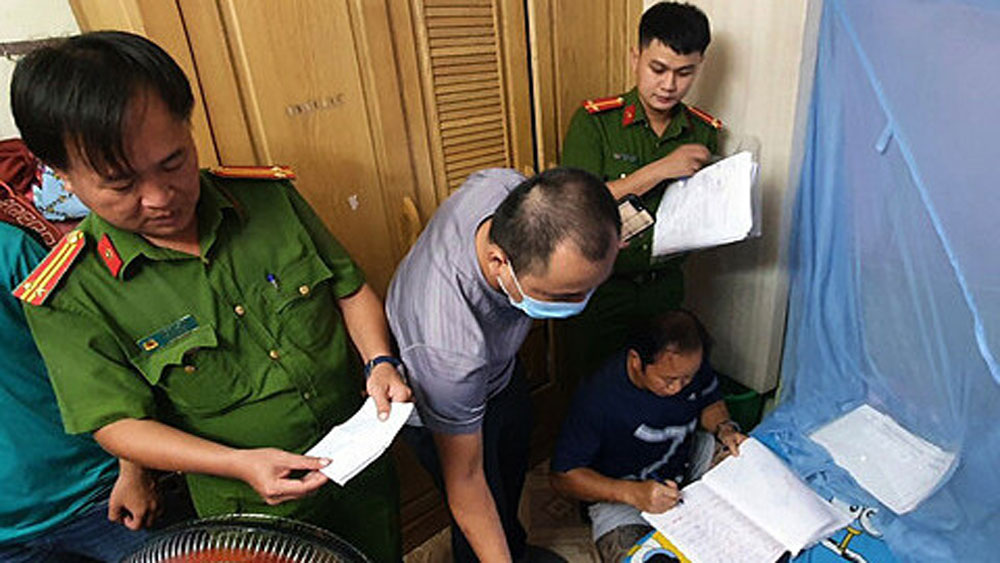 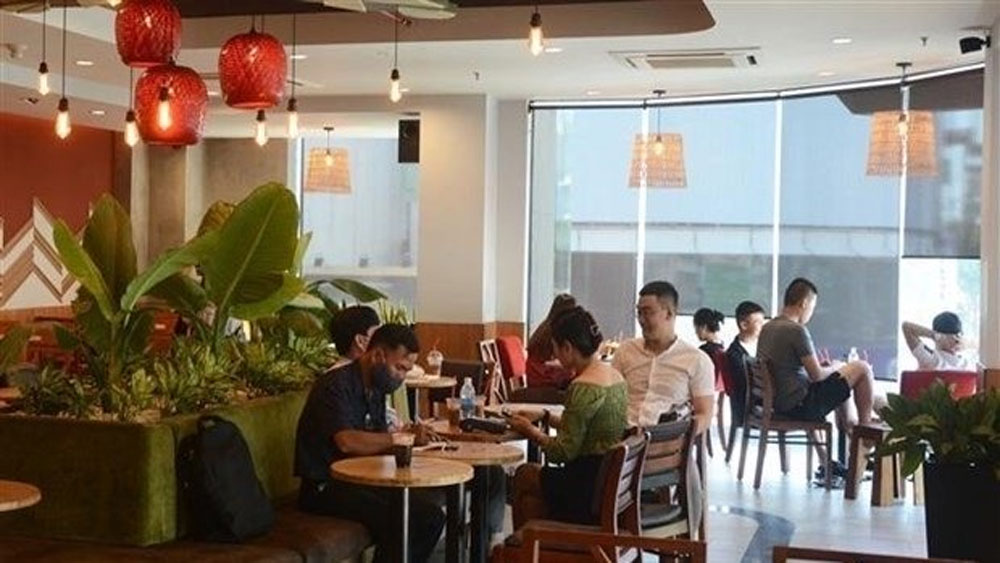 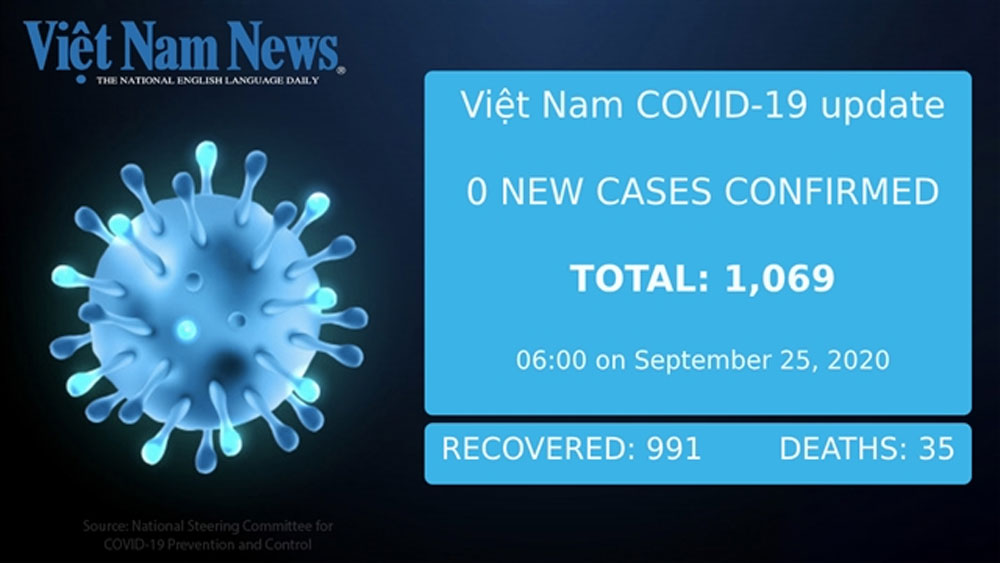 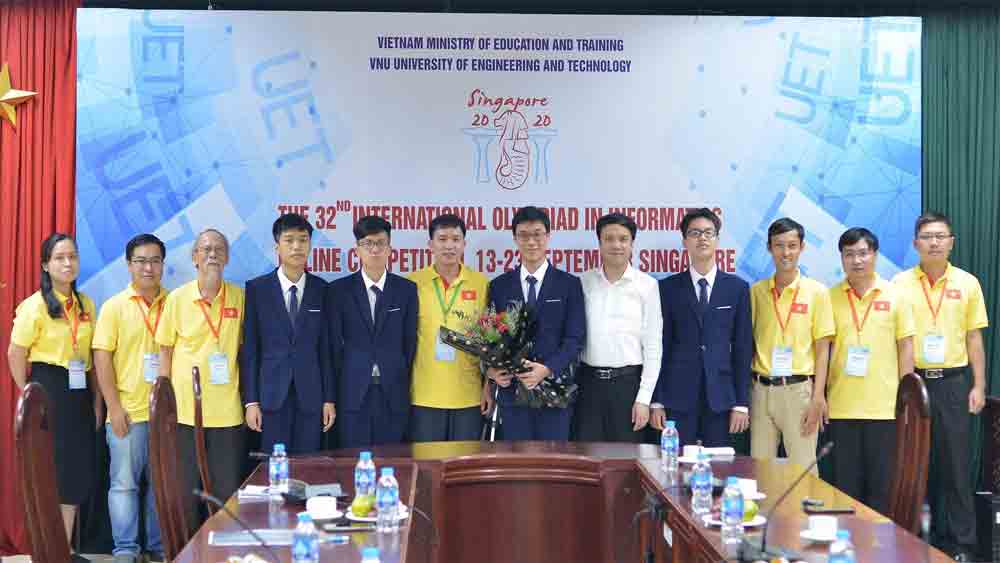 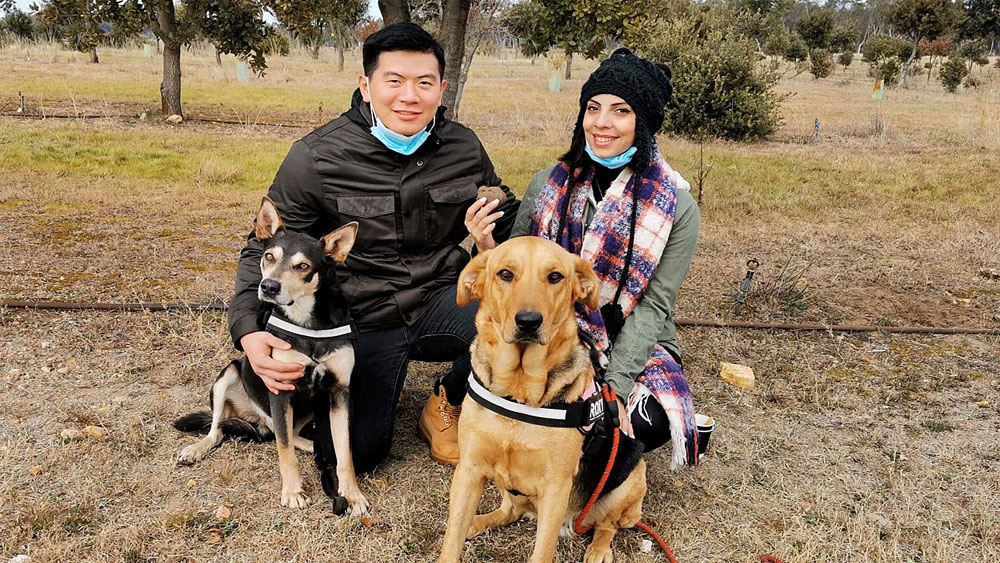 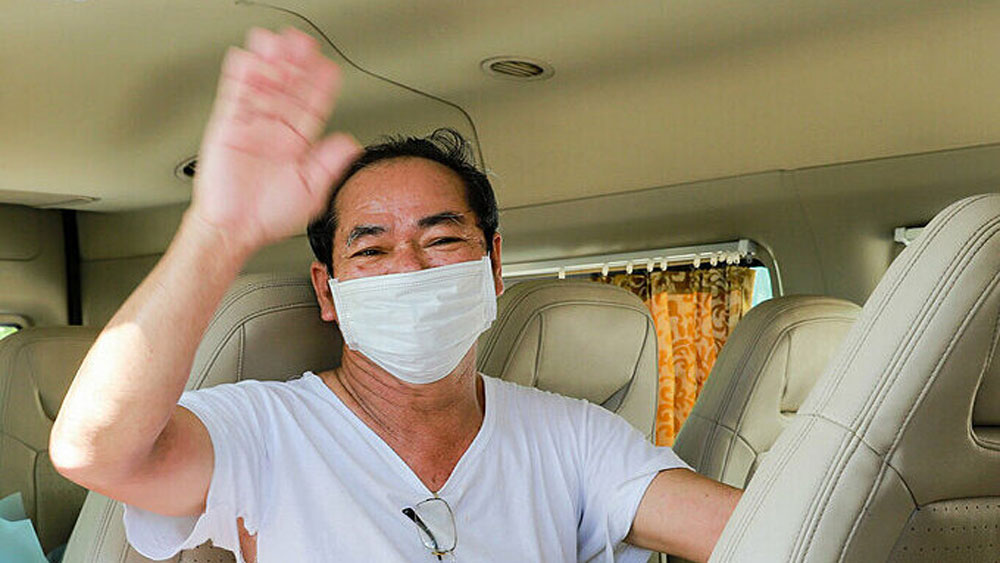 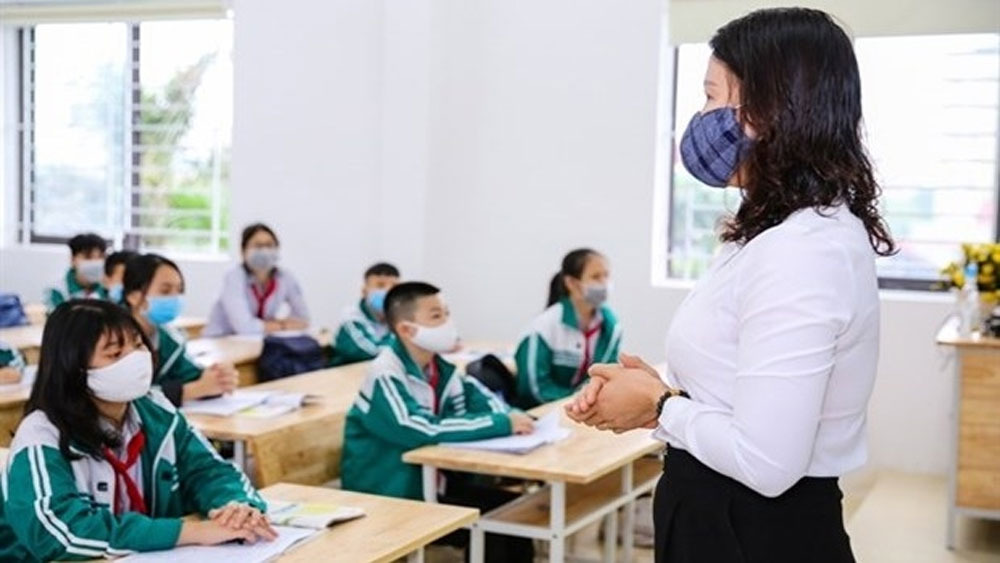 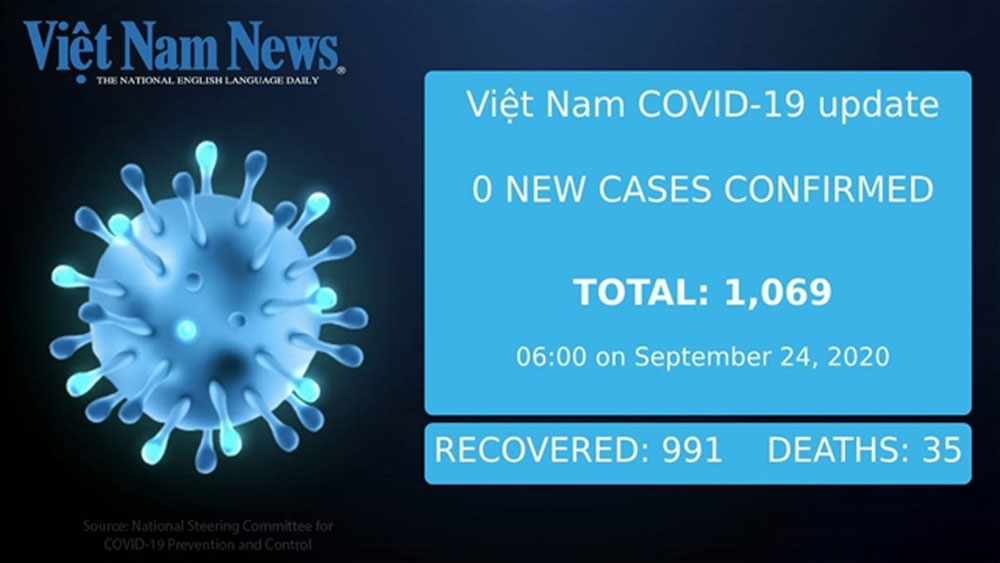 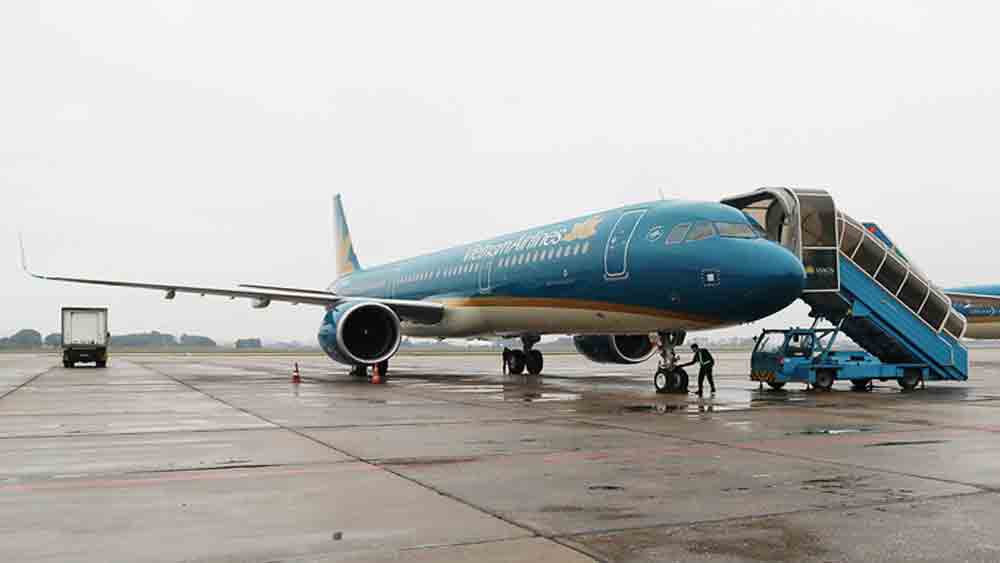 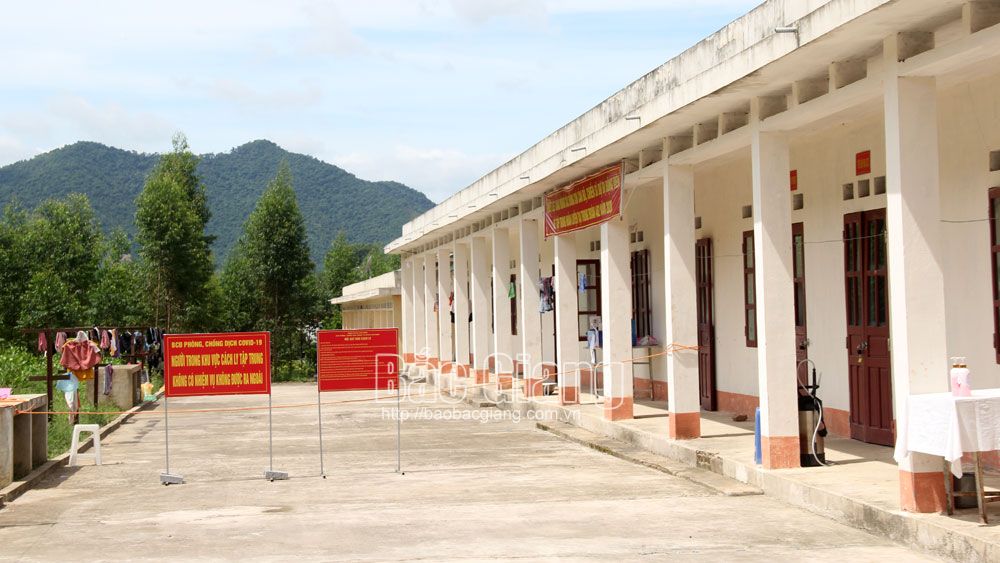 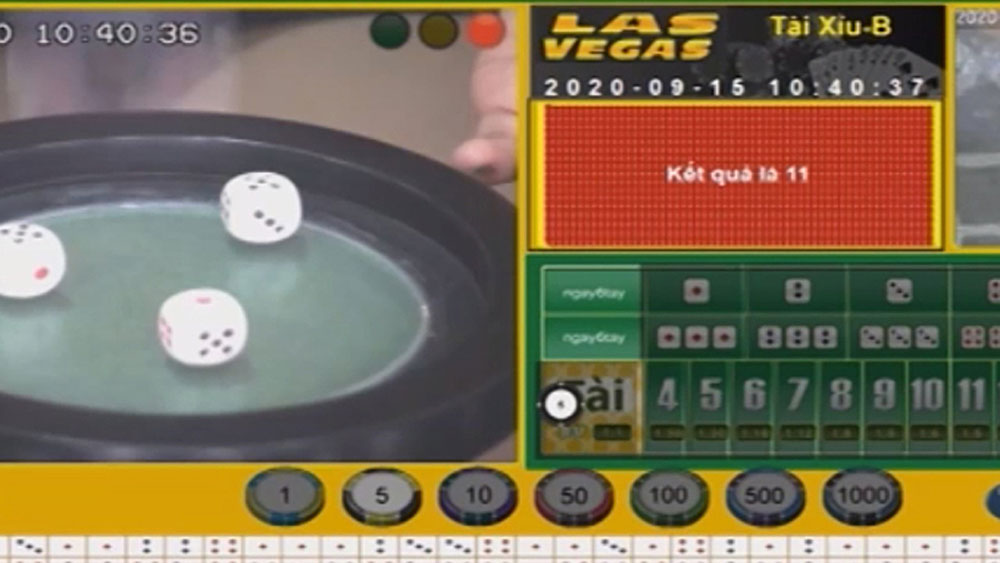 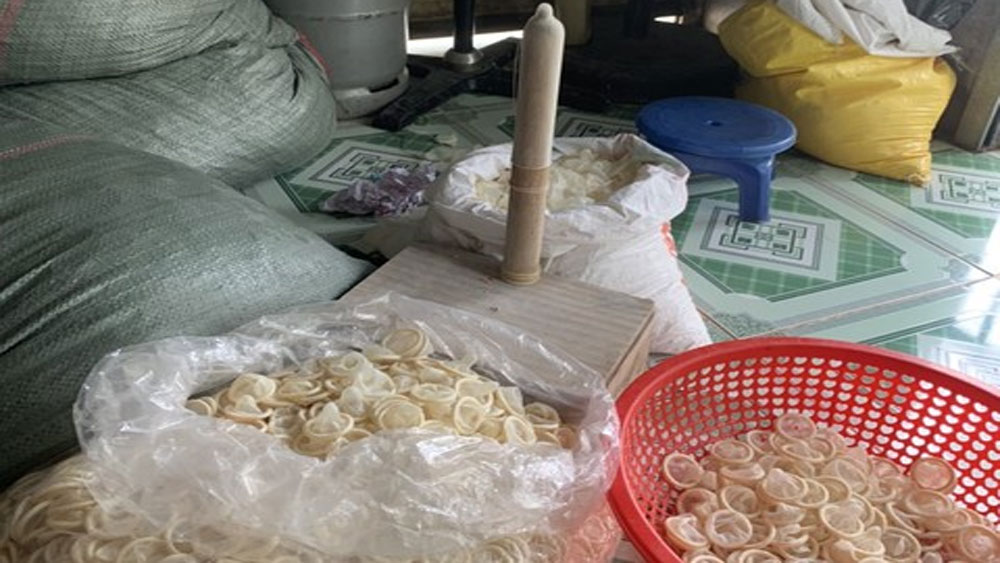 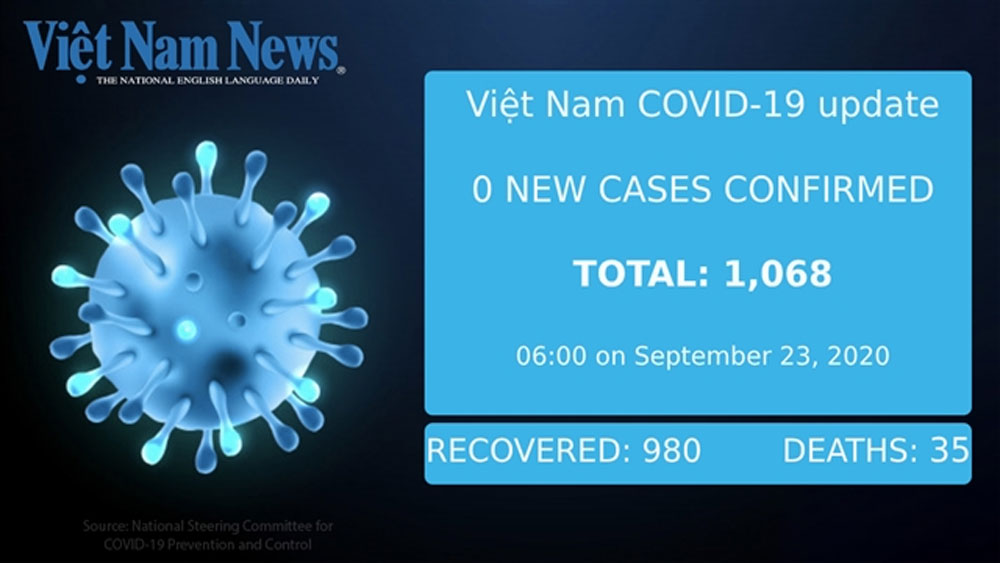 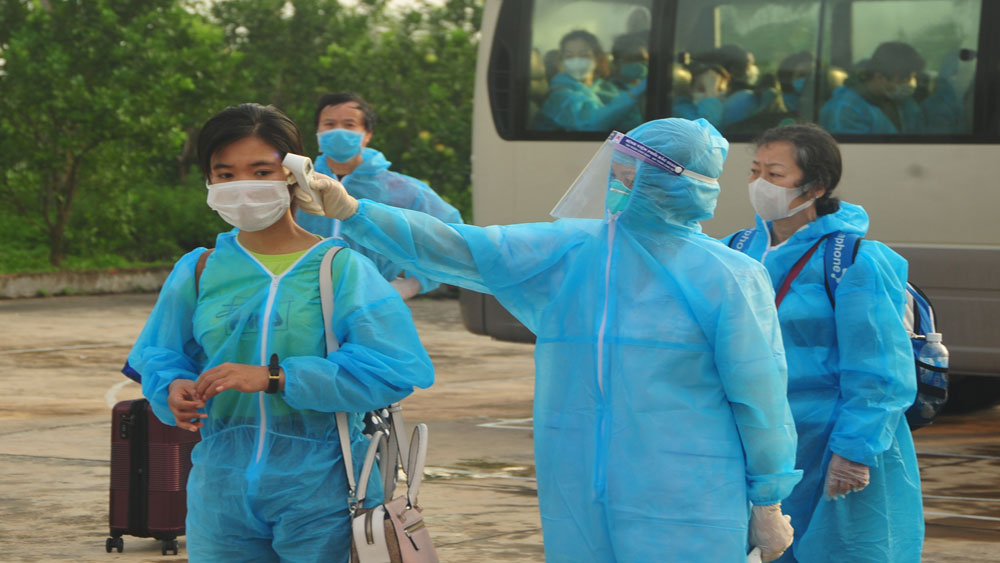 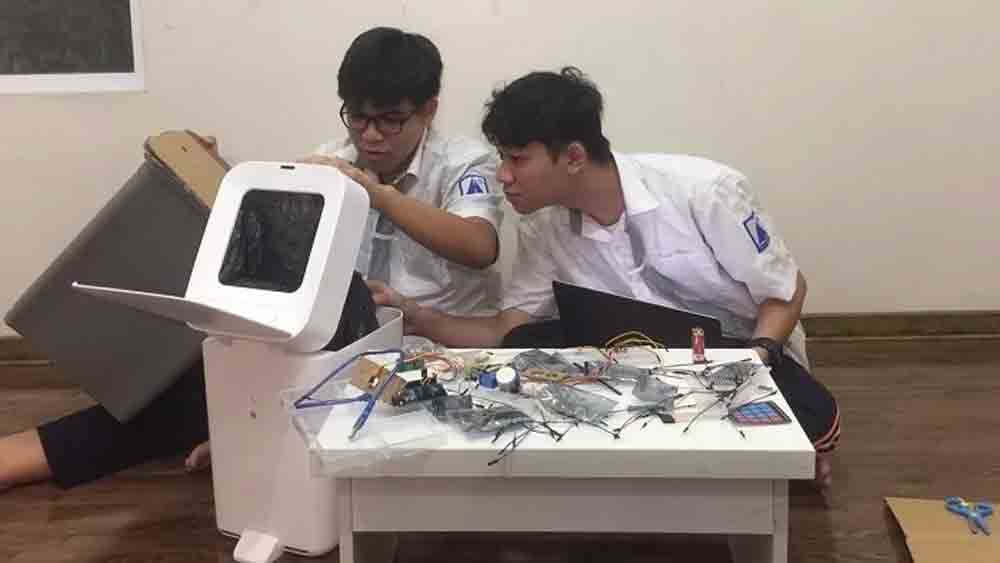 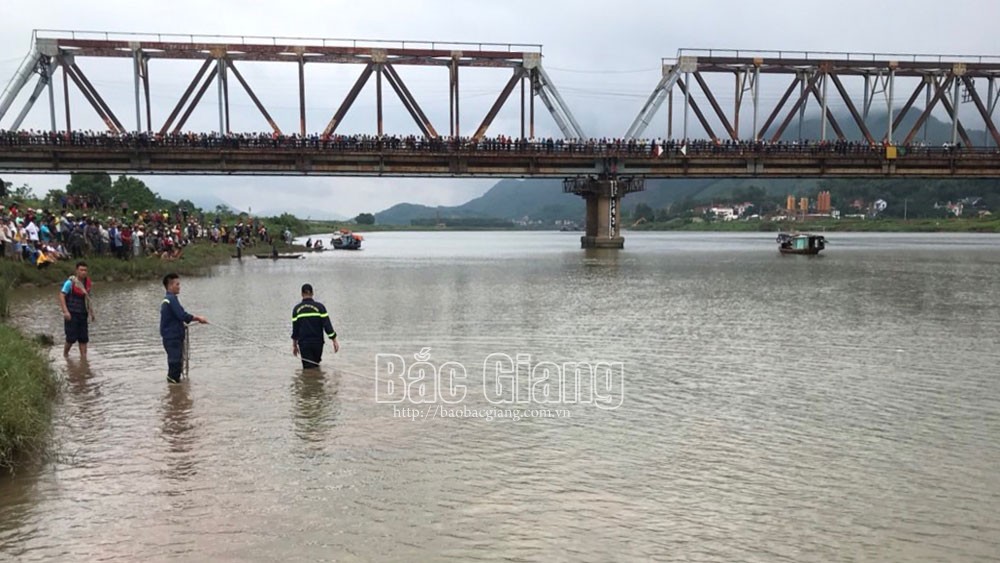