The Ministry of Health held a ceremony in Hanoi on August 25 to present the “For People’s Health” insignia to experts of Joint United Nations Programme on HIV/AIDS (UNAIDS) and the US Centres for Disease Control and Prevention (US CDC).

Addressing the event, Acting Minister of Health Nguyen Thanh Long recognised, highly appreciated and expressed sincere thanks to the three experts for their tireless efforts towards the success of the HIV/AIDS battle in Vietnam over the past few years, prominently regarding the coordination of resources and the provision of policy support and advice for Vietnam’s government agencies to design the HIV/AIDS prevention and control strategies.

With the efforts made by the health sector and relevant ministries, as well as the active coordination from international organisations and experts, the Prime Minister recently approved the Vietnam National Strategy on ending AIDS by 2030, the official said.

He stated that Vietnam has been one of the world’s bright spots in coping with the HIV/AIDS pandemic, with the number of new infections and fatalities in the country having constantly decreased since 2008.

At the awarding ceremony, the honoured experts offered their sincerely thanks to the Vietnamese Ministry of Health for giving them opportunities to closely cooperate in health activities in general and HIV/AIDS prevention and control in particular.

They voiced their belief that with the drastic implementation of policy campaigns and action programs on HIV/AIDS prevention and control, Vietnam will soon achieve the goal of ending the HIV/AIDS pandemic by 2030.

Vietnam seeks tighter control over Facebook, Google ads
A proposed amendment to a government decree on advertising will require international advertising service providers to block and remove illegal contents when demanded by authorities.

Da Nang coronavirus outbreak could be 'under control' by month end
The Covid-19 outbreak in hotspot Da Nang "is expected to be brought under control" by the end of August, the Ministry of Health said.

Bac Giang armed force conducts “4 locals” in Covid-19 prevention and control
(BGO) – Amid the complicated development of Covid-19 pandemic, the Military Command in Bac Giang province has ordered all units in the provincial armed force to strictly implement the disease prevention task with the motto “4 locals”. 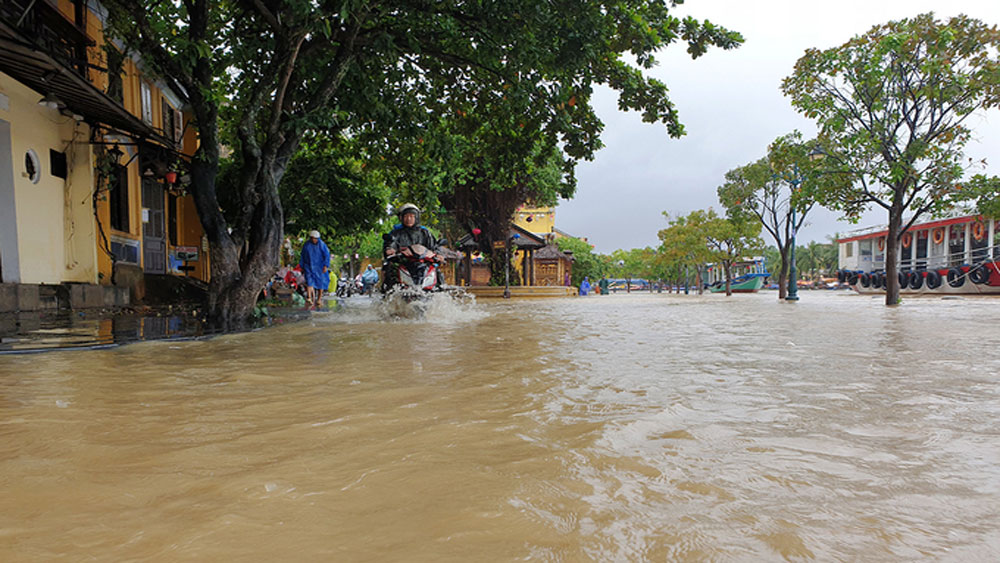 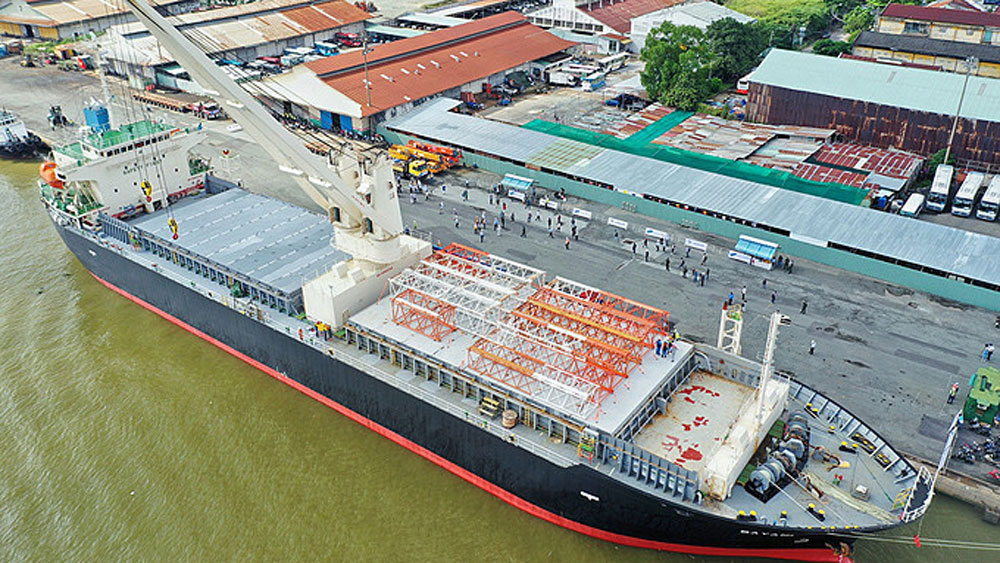 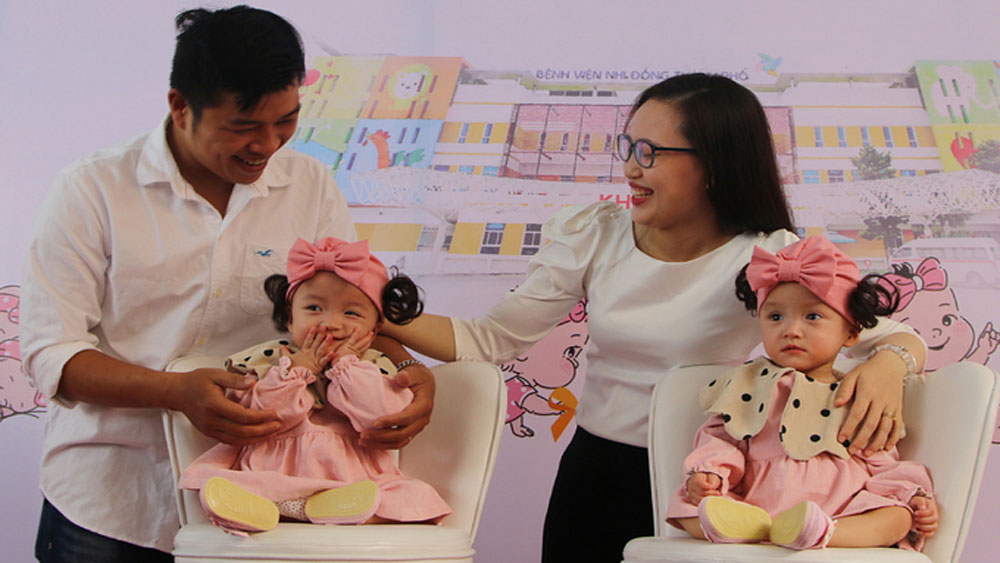 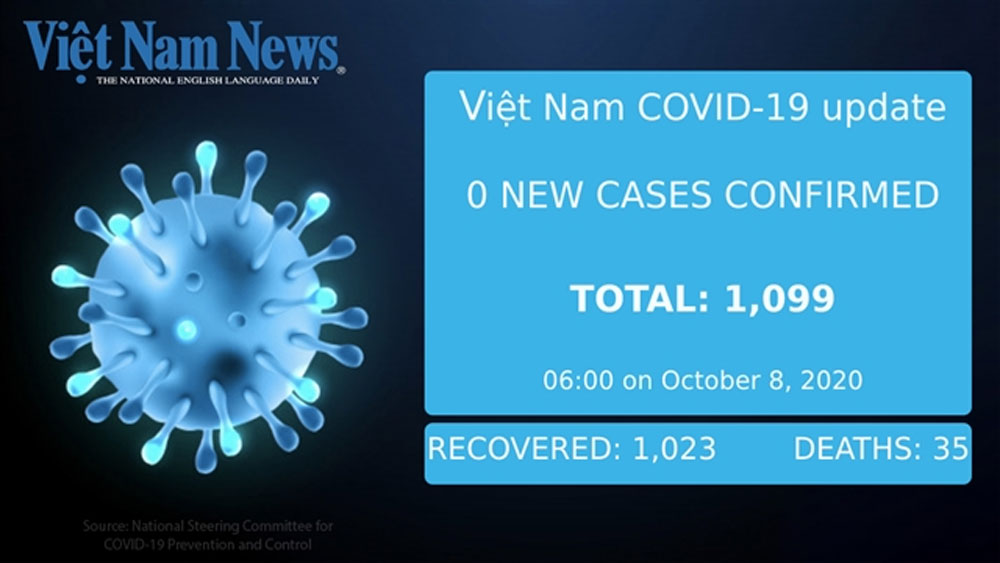 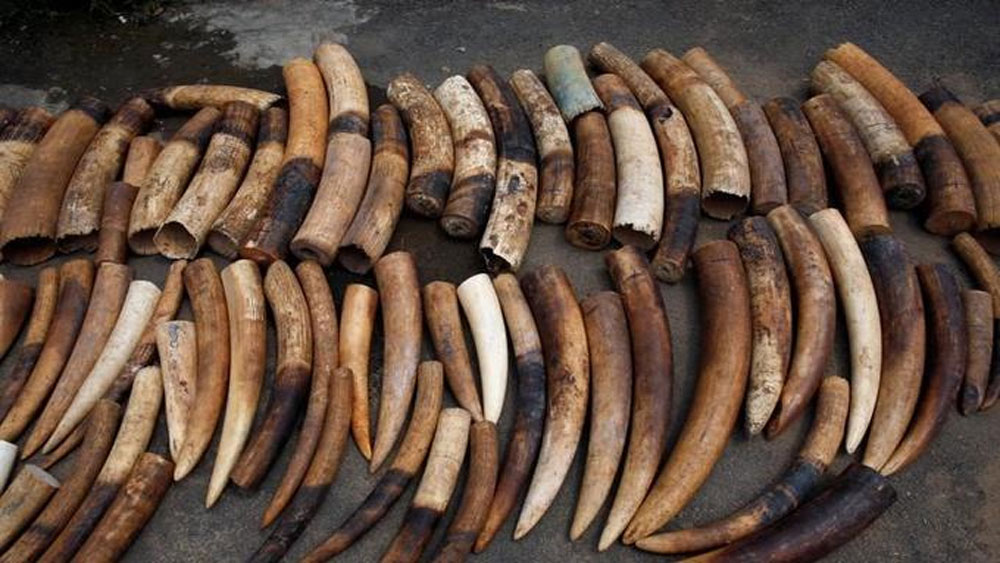 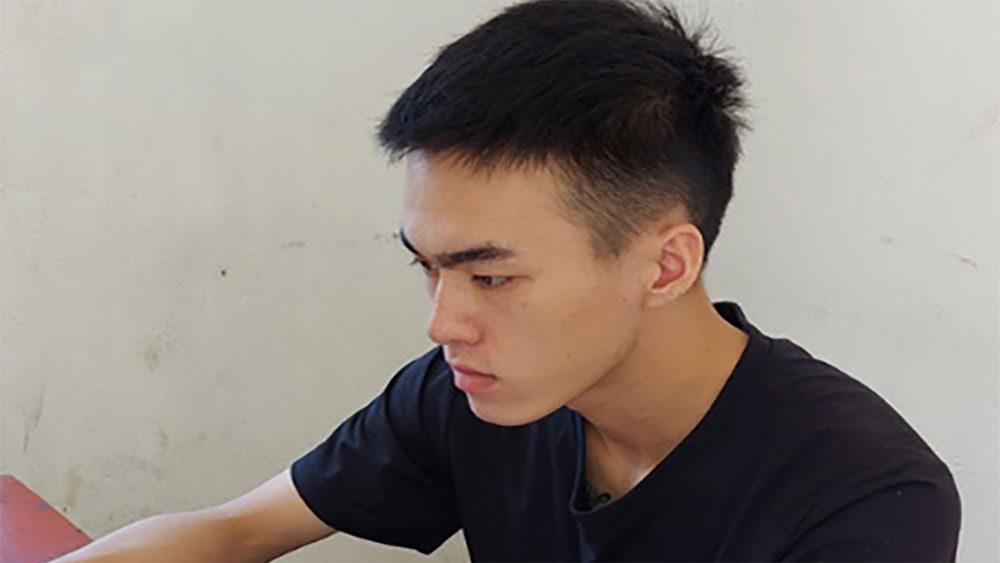 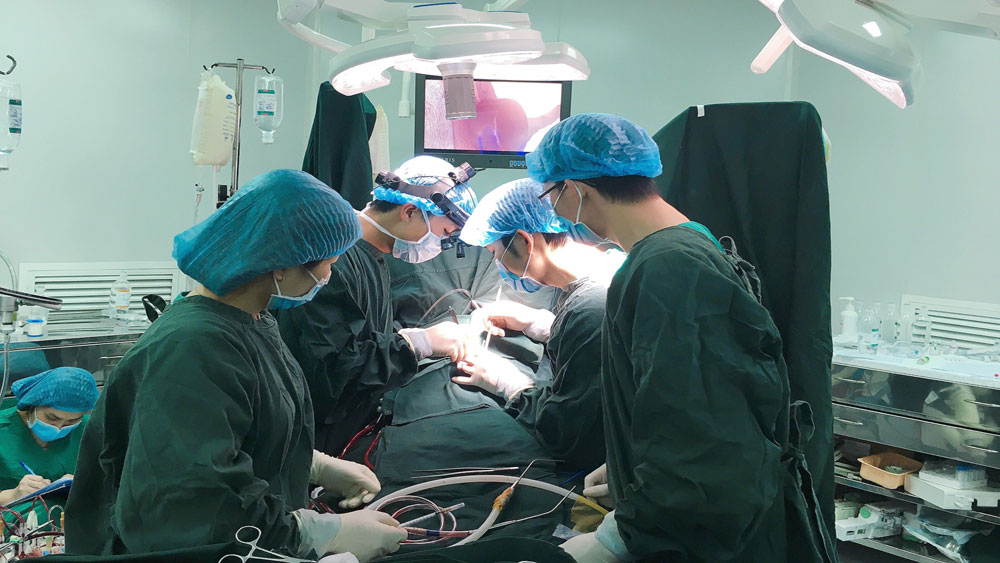 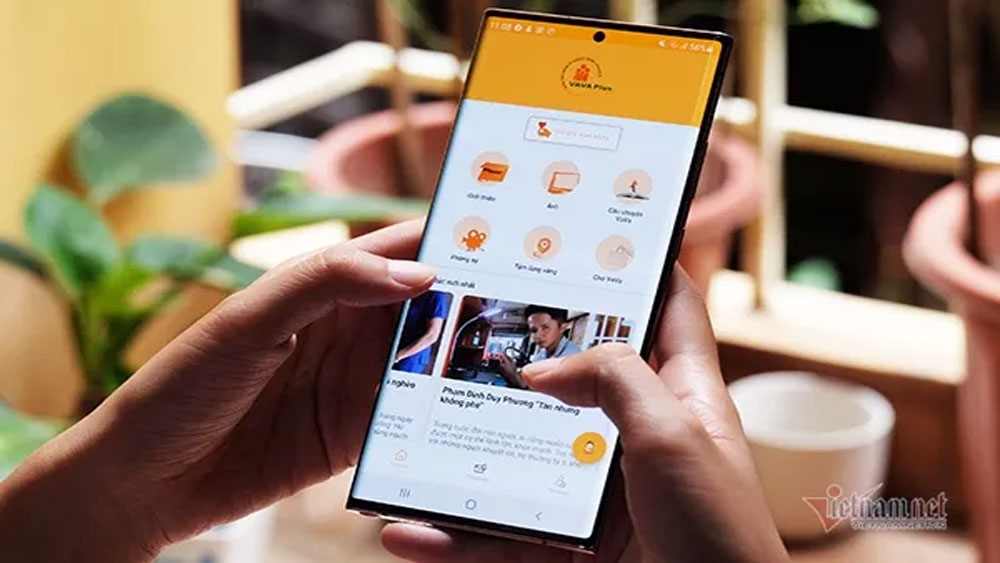 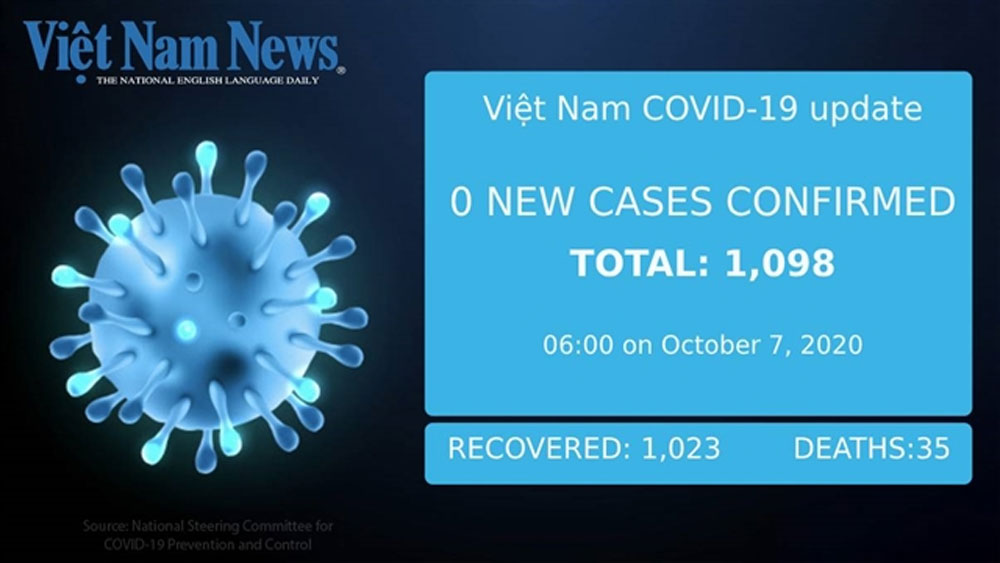 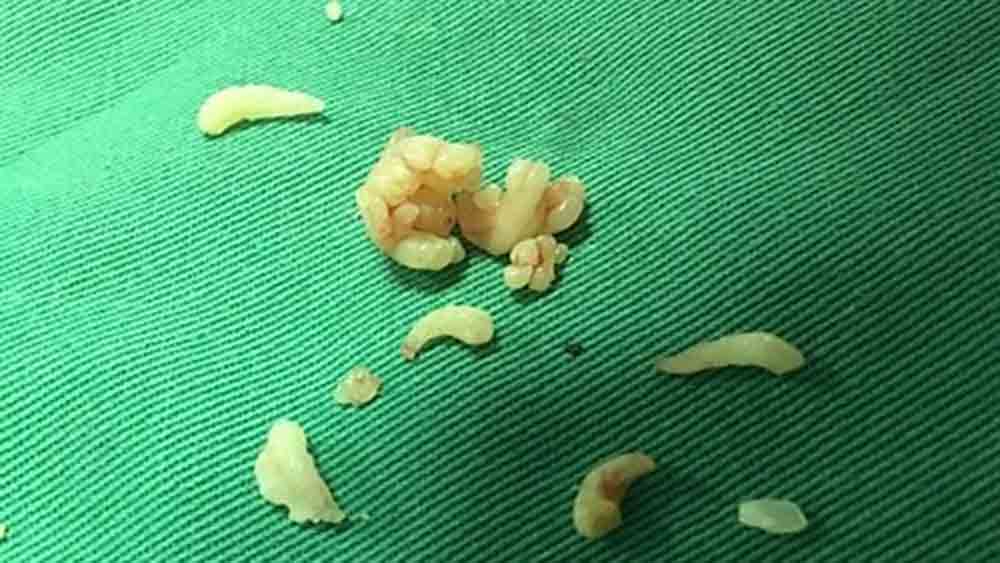 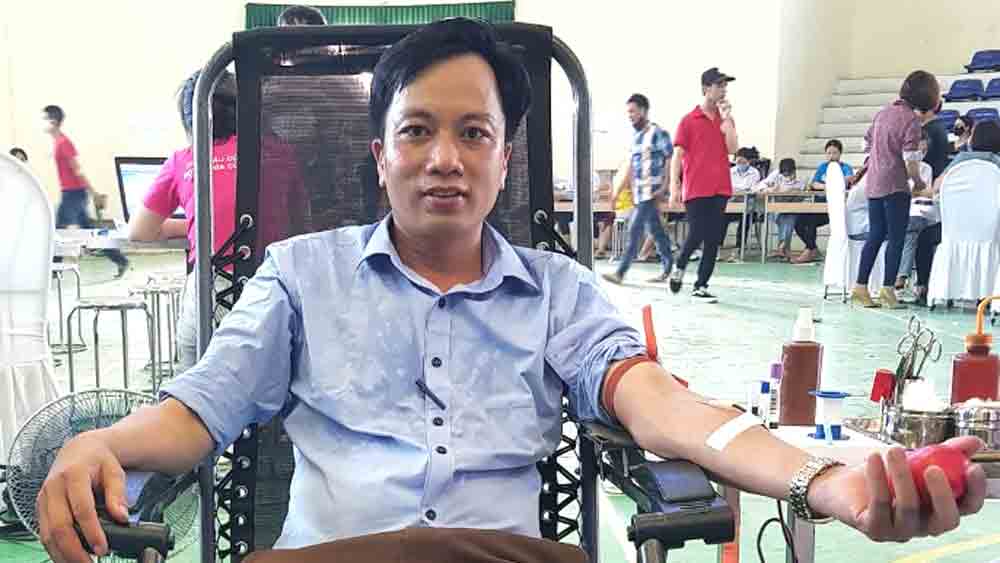 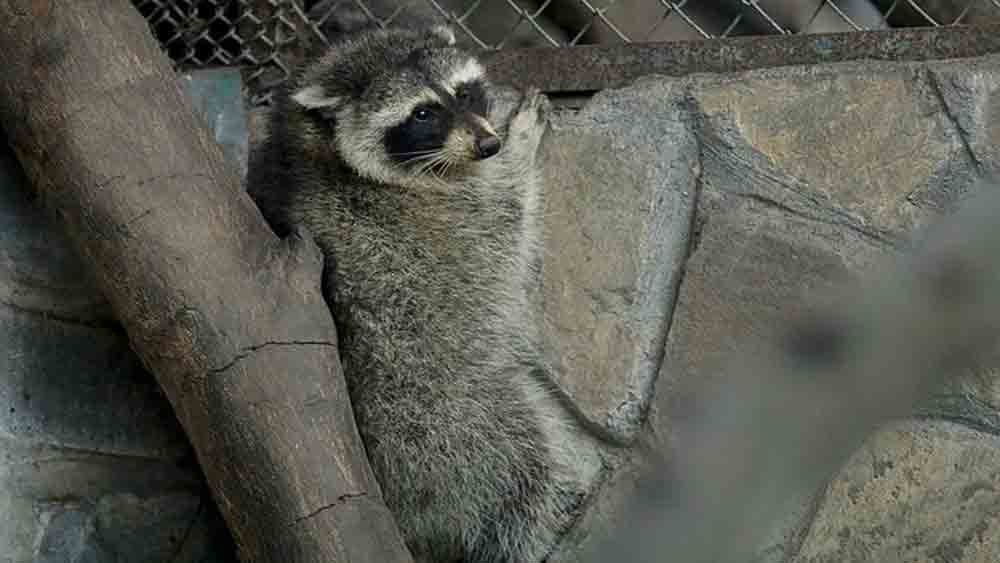