Eight people, 14 to 49 years of age, were killed as a 16-seat bus collided head-on with a truck in the south central Binh Thuan Province Tuesday morning.

At around 1 a.m. the bus driven by 48-year-old Le Thanh Truc, carrying 14 passengers, was traveling on Song Gieng Bridge in the province’s Ham Tan District when it crashed into the truck going in the opposite direction.

Six people on the bus were killed on the spot, including Truc. Two other bus passengers succumbed to their injuries on the way to local hospital. Among the casualties is a 14-year-old boy.

Seven other people, including the truck driver Phan Thanh Tung, 29, suffered heavy injuries. Tung broke his legs while his driver assistant, the only other person on the truck, escaped unhurt.

Both vehicles were badly damaged. Police are investigating further and have not revealed the cause.

Road crashes are a major cause of death in the country of 96 million people, killing an average 17 people every day this year.

On July 11, six people died when a bus plunged off a cliff in Kon Tum Province in the Central Highlands.

Belt road worth trillions VND links Hanoi to Bac Giang
(BGO) – Stretching 35km with total estimated investment of over 1.2 trillion VND (51.7 million USD), the belt road no 4 connecting the capital to Bac Giang province will be completed late this year.

New decree to protect Vietnamese abroad from hazardous employ
Vietnamese will be banned from working seven types of dangerous jobs while overseas, including massage, under a government decree effective May 20. 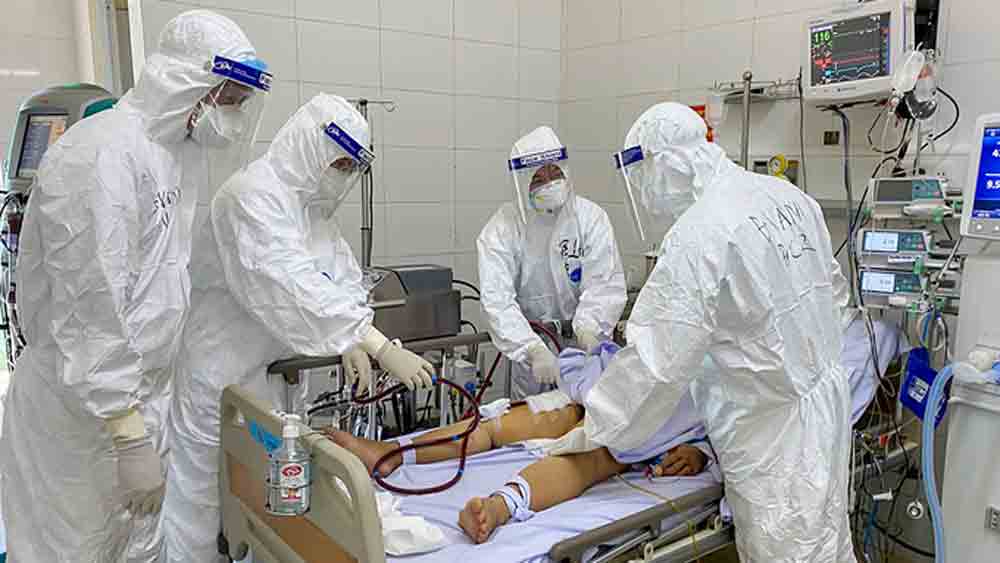 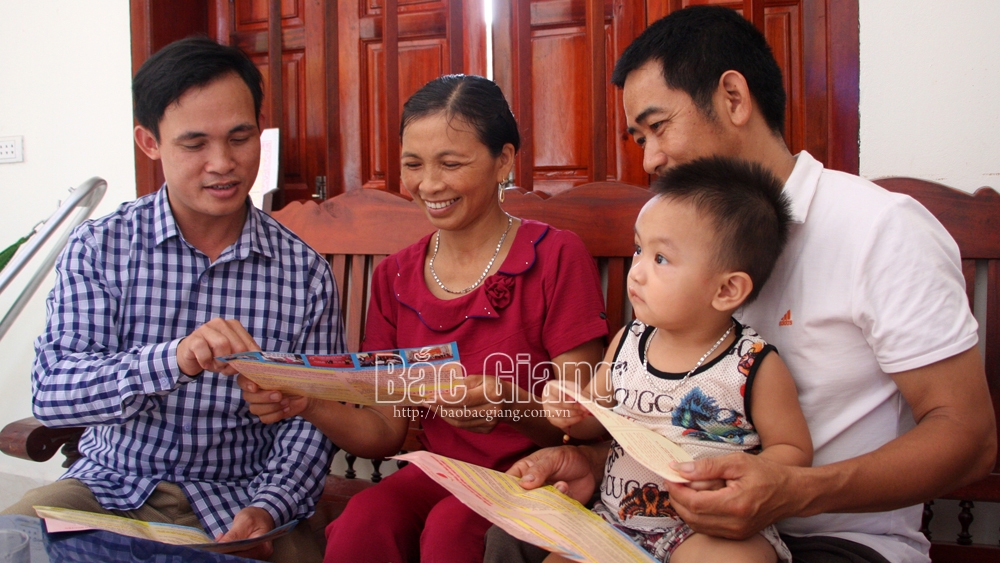 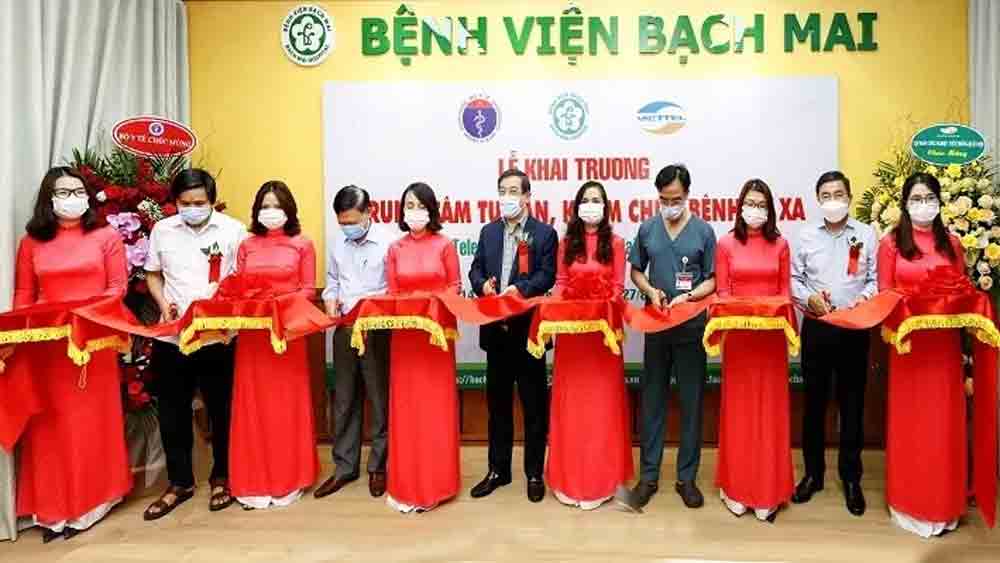 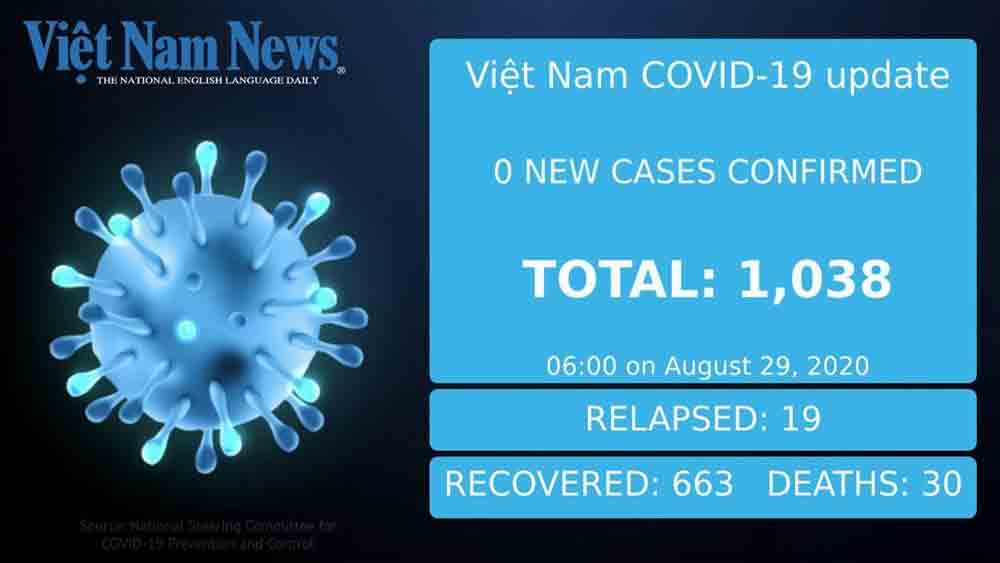 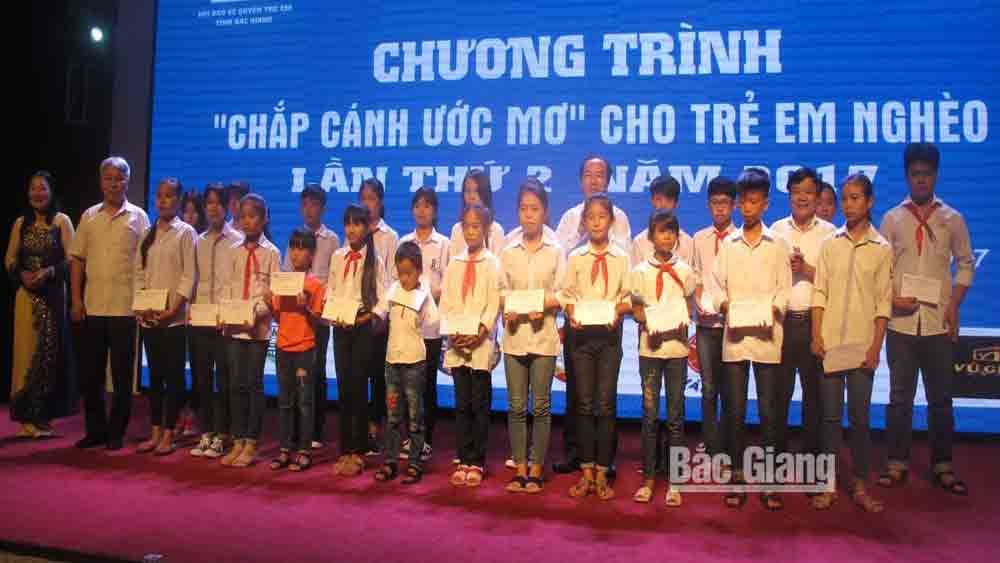 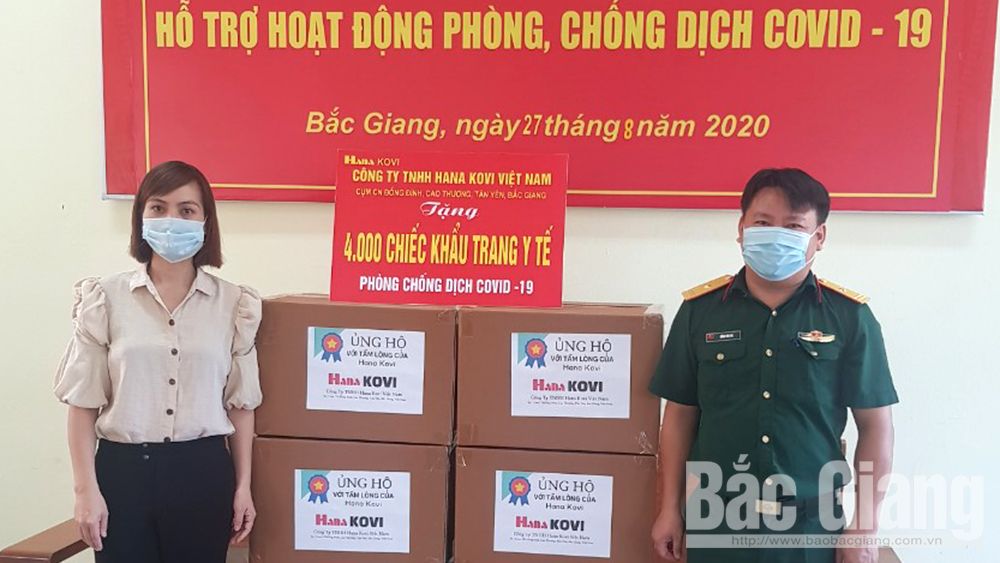 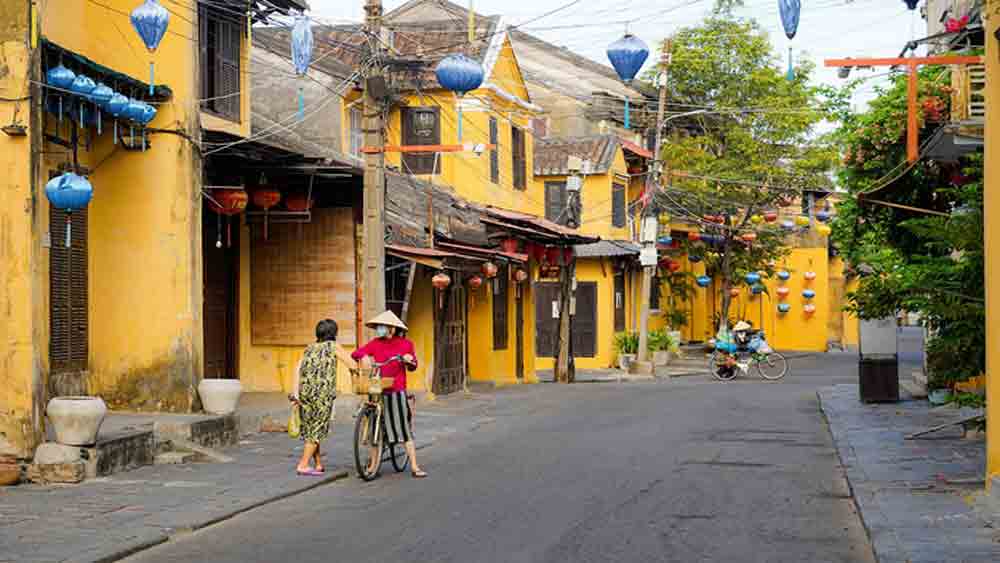 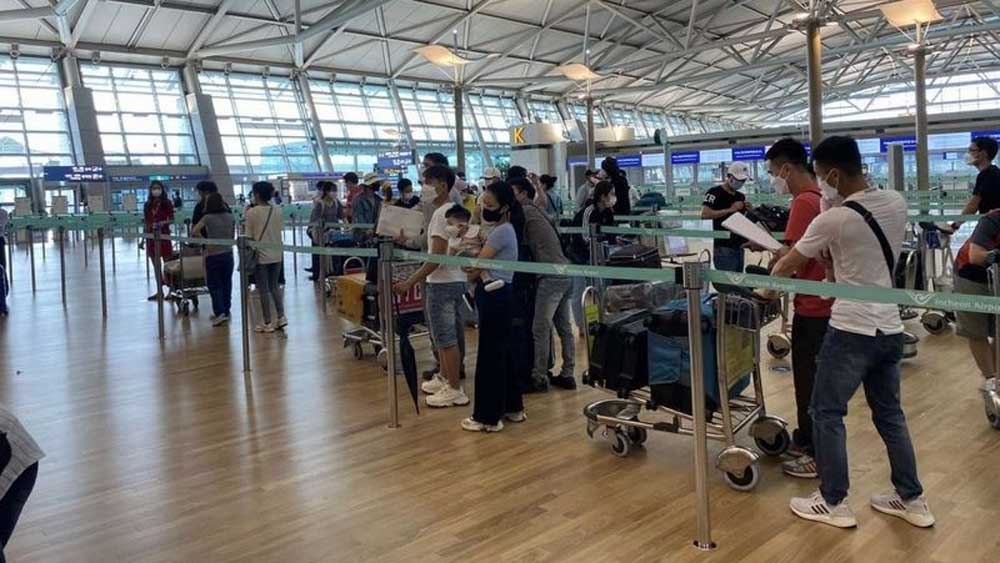 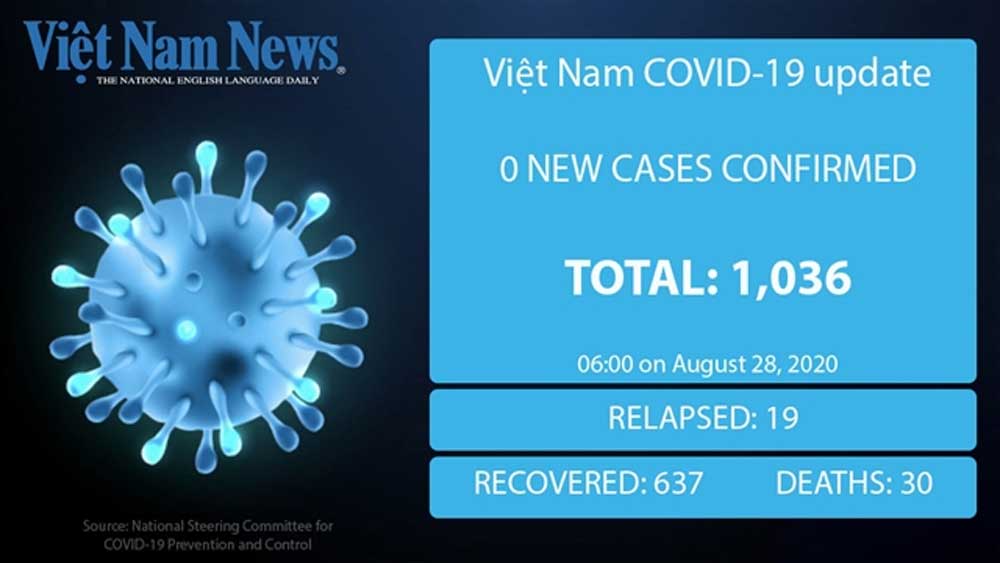 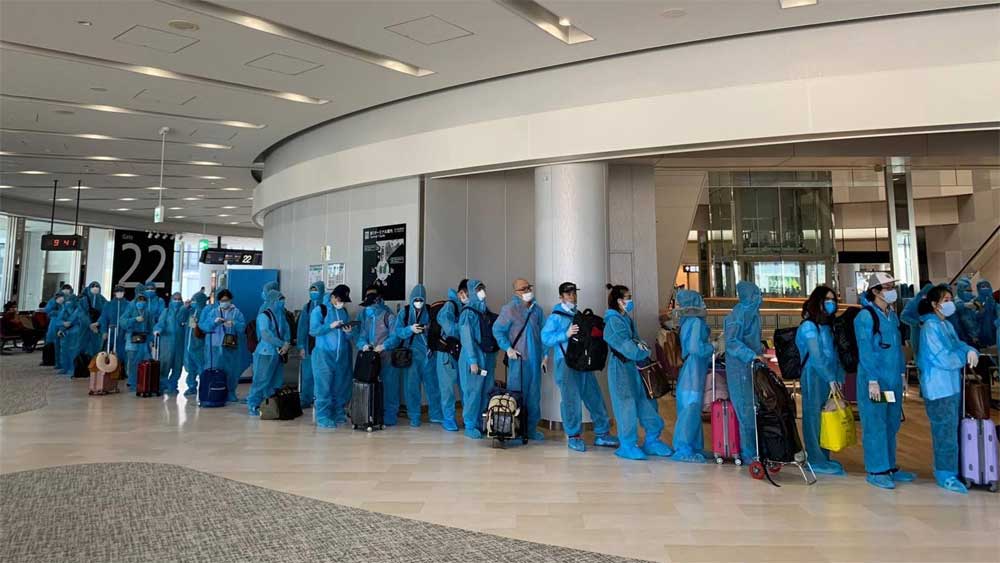 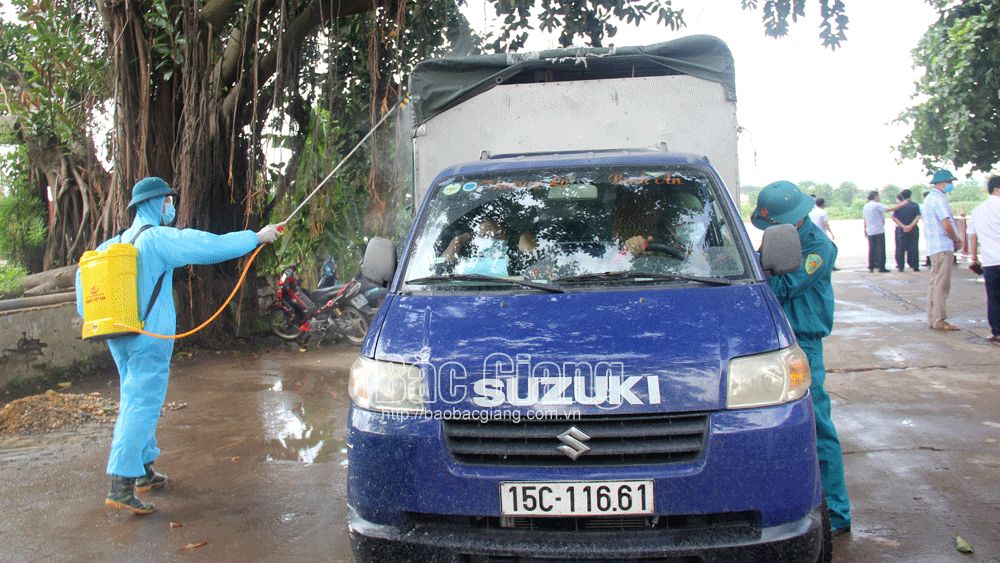 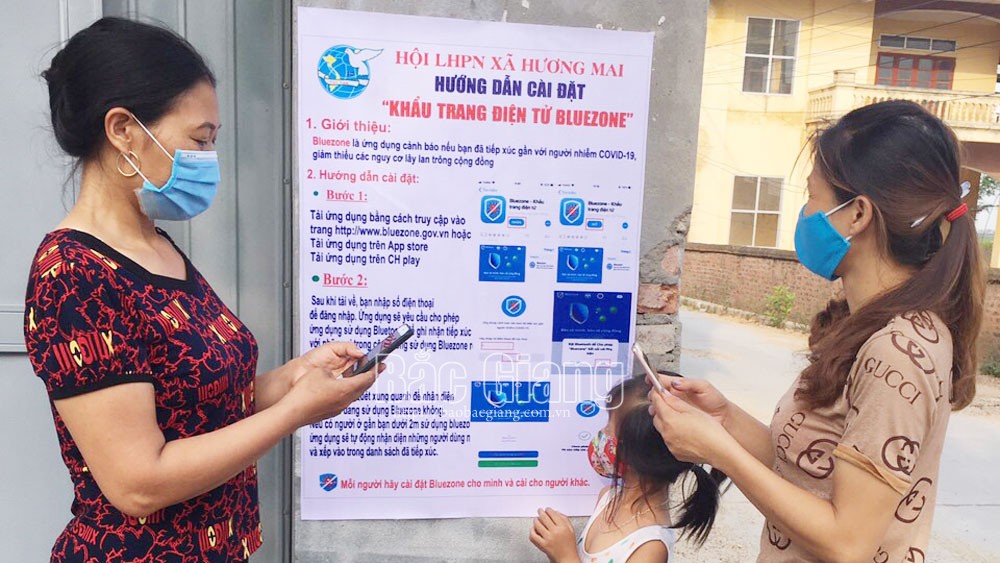 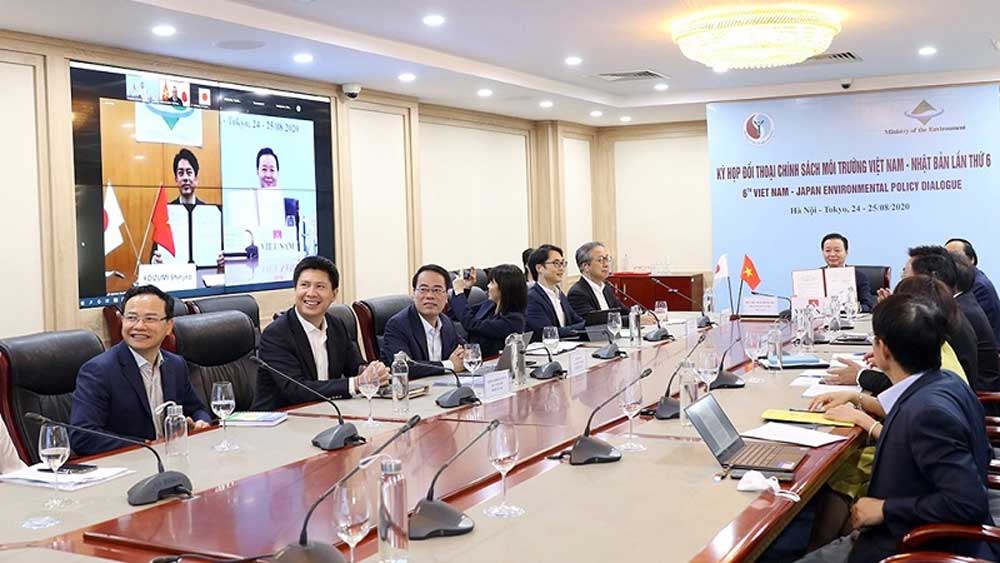 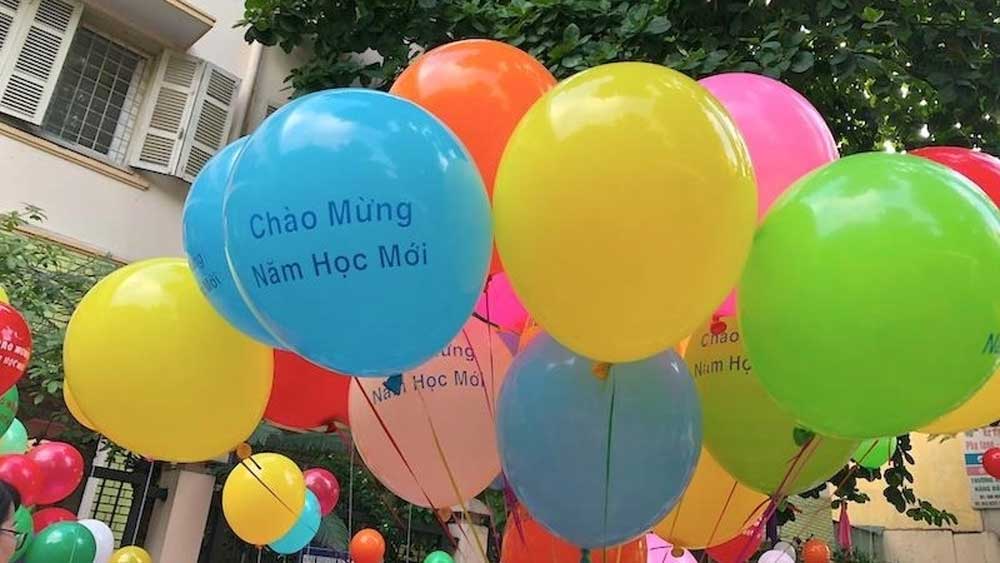 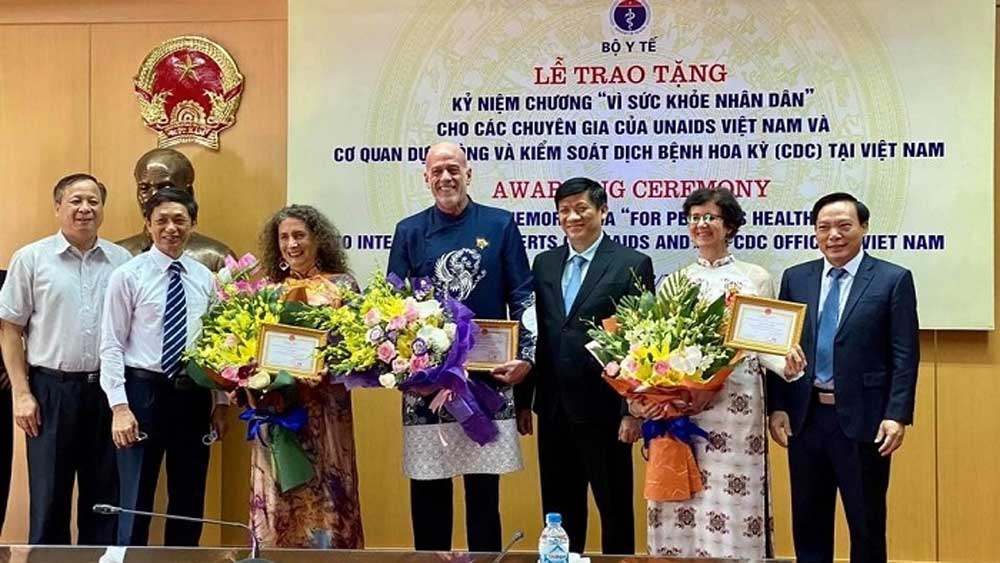 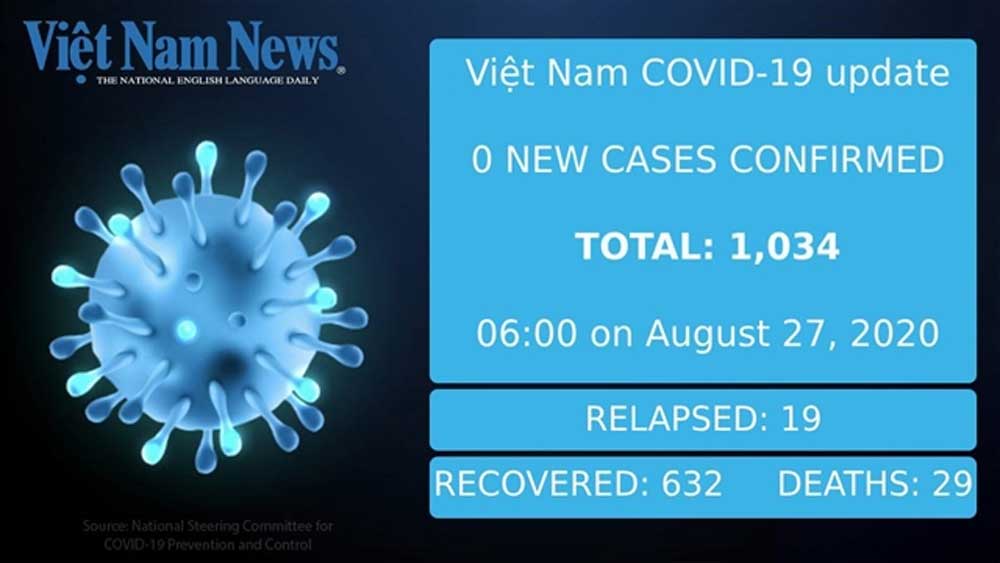 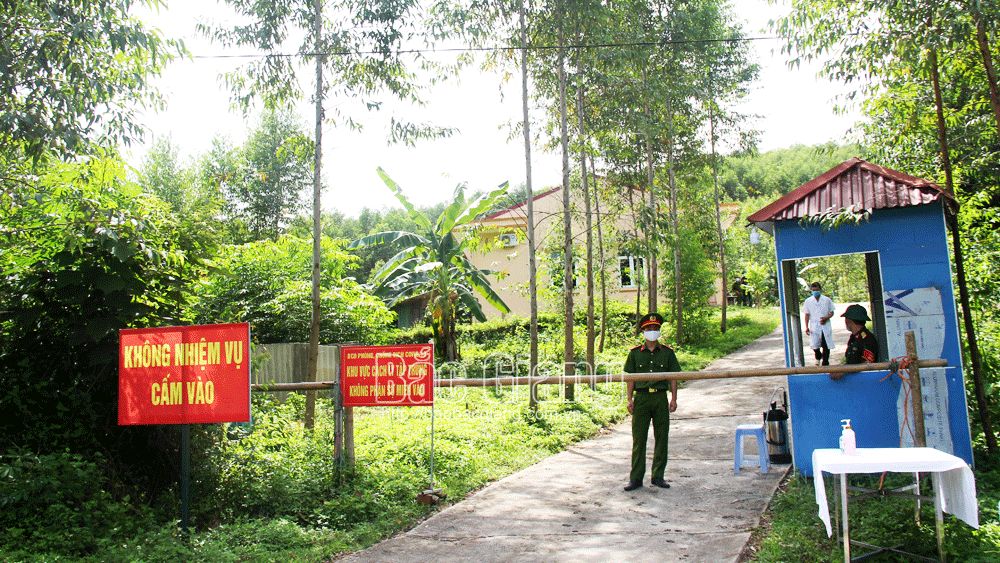 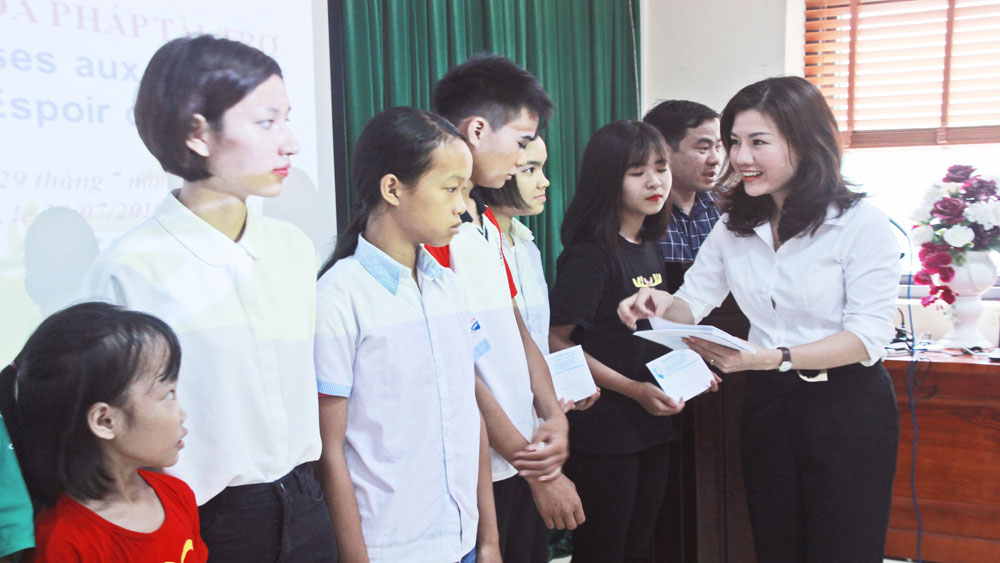 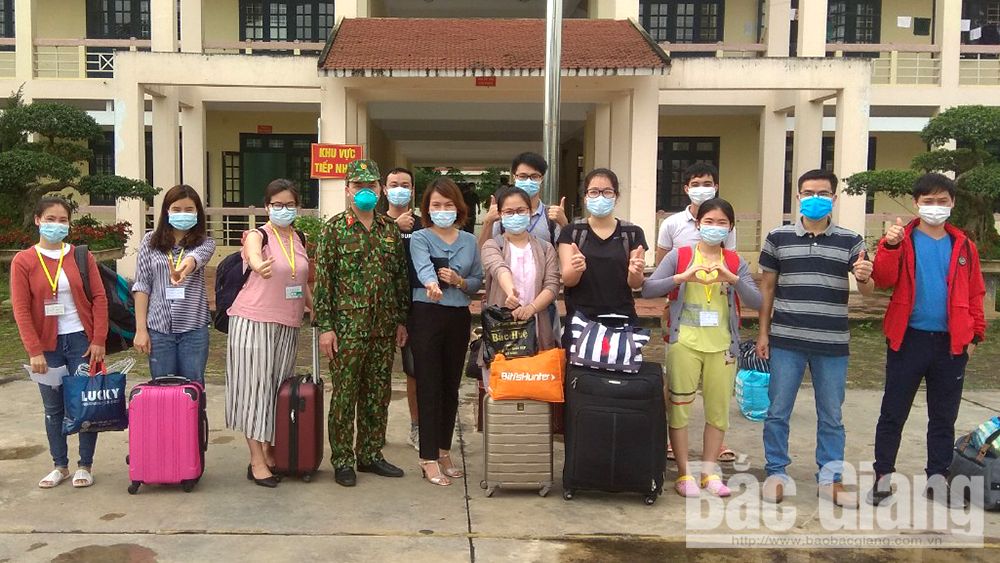 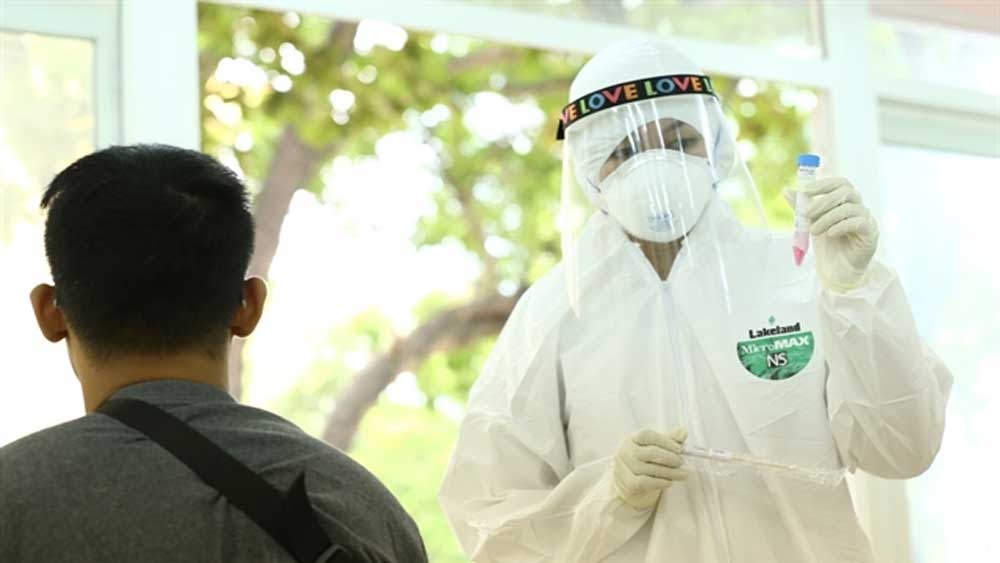 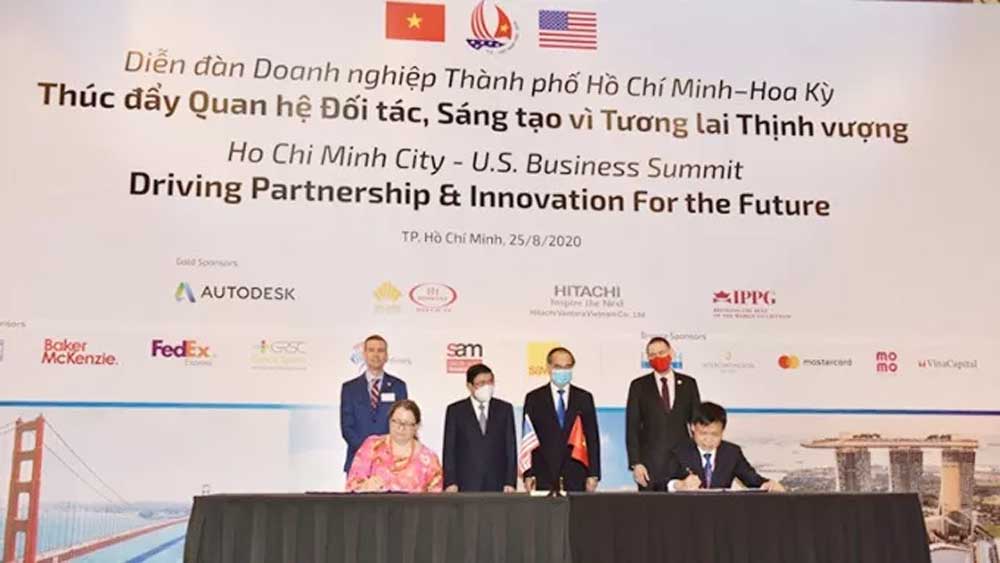 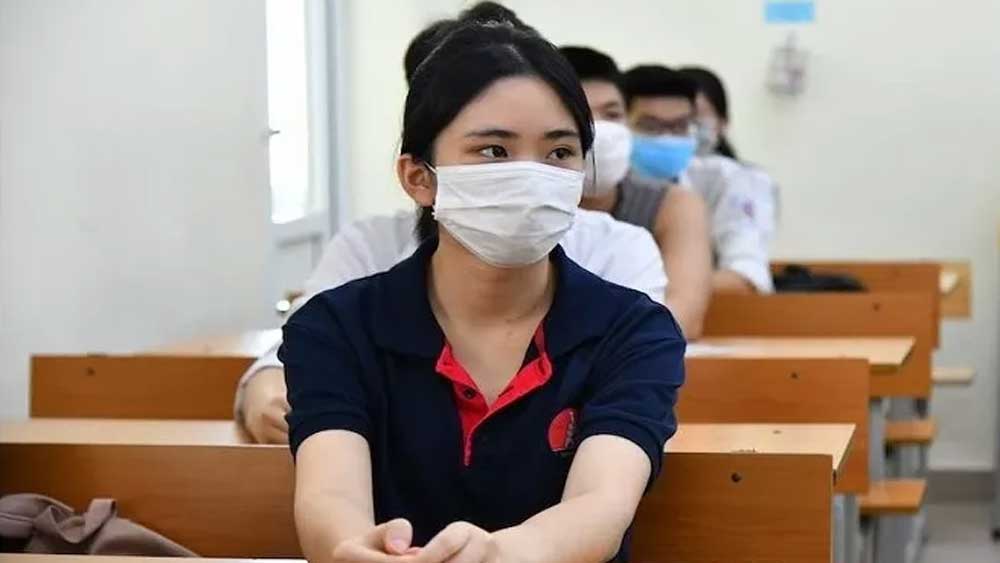 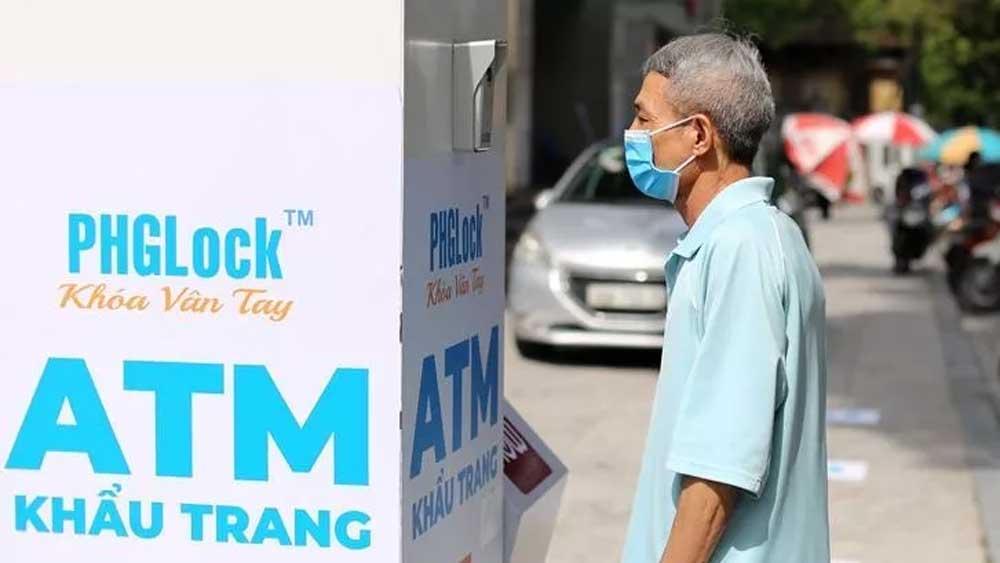 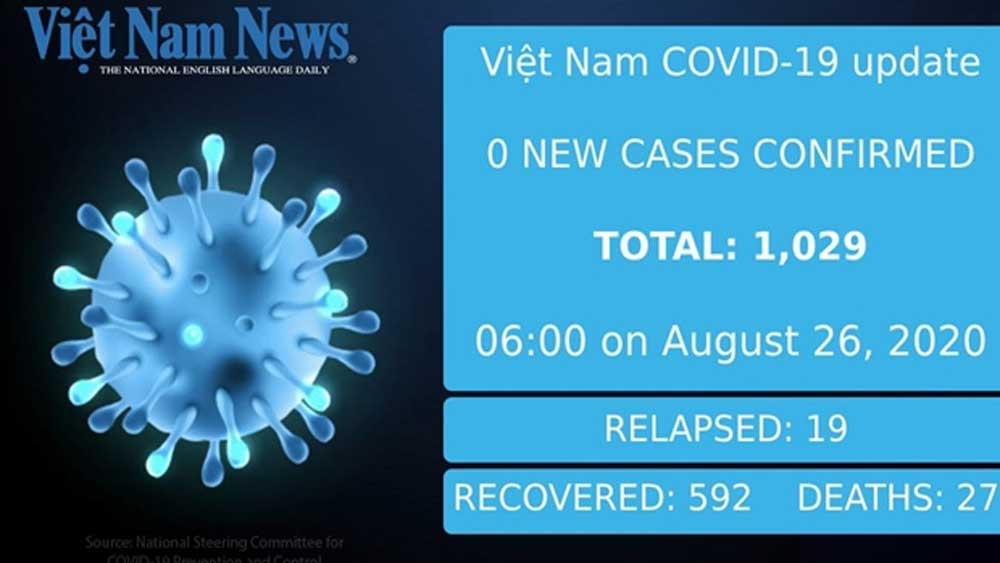 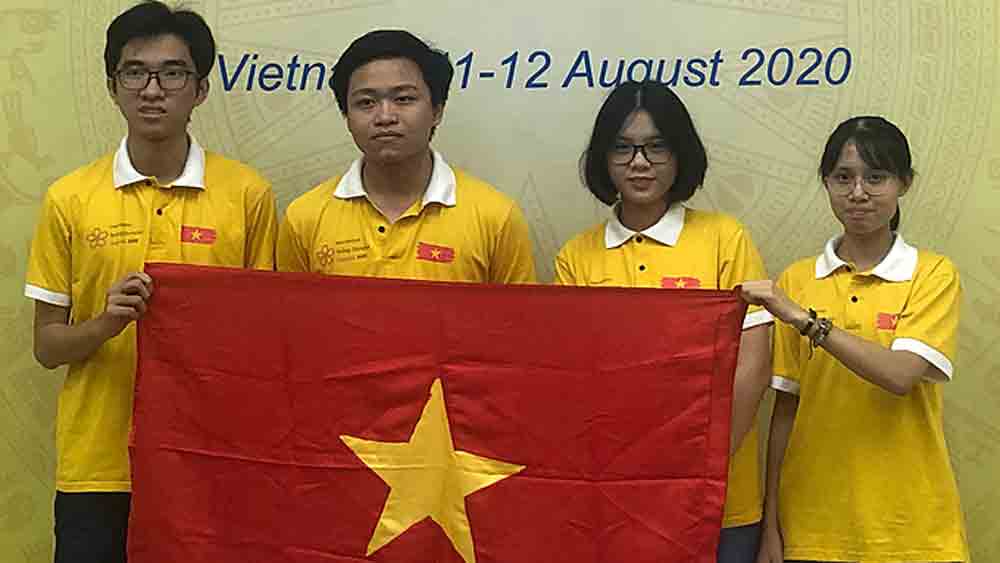 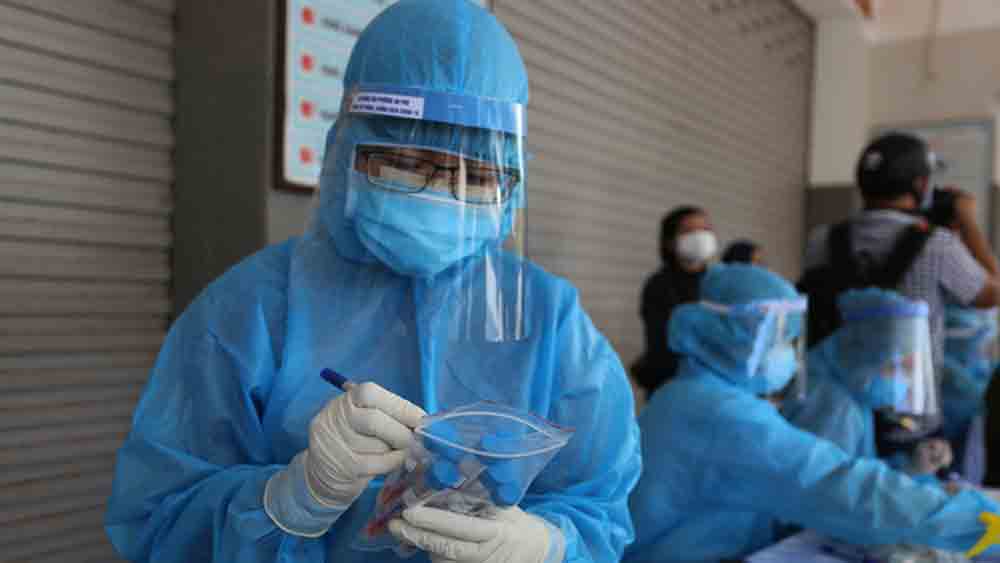