Internet connection to Vietnam via Asia Pacific Gateway (APG) undersea cable was cut off entirely after it encountered an as yet unidentified problem Saturday morning.

Internet service providers (ISPs) in the country have rerouted connections from the APG to other cables instead, citing an ISP representative. The cause of the problem is being identified and plans to resolve it will be announced later, the representative said.

The disruption has added to Vietnam's recent internet woes. Another undersea cable, the Asia America Gateway (AAG), also experienced a technical problem earlier this month that affected international bandwidths connected to Vietnam. Repairs are expected to be completed on June 2.

International Internet connection from Vietnam is mostly handled by five undersea cables: SMW3, APG, IA, AAG and AAE-1, according to a representative of the Vietnam Internet Association (VIA).

The APG cable, officially launched in December 2016, is capable of providing bandwidths of up to 54 Tbps (Terabit per second). It runs for around 10,400 km, with connection points in mainland China, Hong Kong, Taiwan, Japan, South Korea, Malaysia, Singapore, Thailand and Vietnam.

Internet to slow down in Vietnam on repair of undersea cable
Vietnamese internet speeds are going to be down for a while due to repair and maintenance work on two undersea cables that will last until April.

Vietnam’s internet to crawl as repair work starts on infamous cable
This is the second time the AAG hit pause this year, following a reset last January.

Vietnam scraps regulations to facilitate internet-based businesses
The Vietnamese Government has issued a decree, known as Decree 27, for the removal of many business regulations which will make it easier to conduct business on the internet. 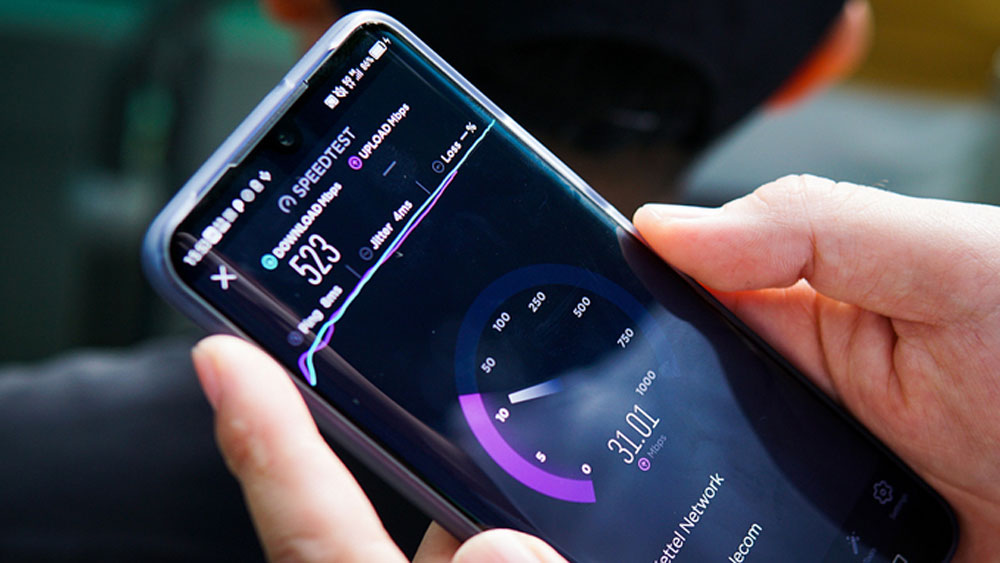 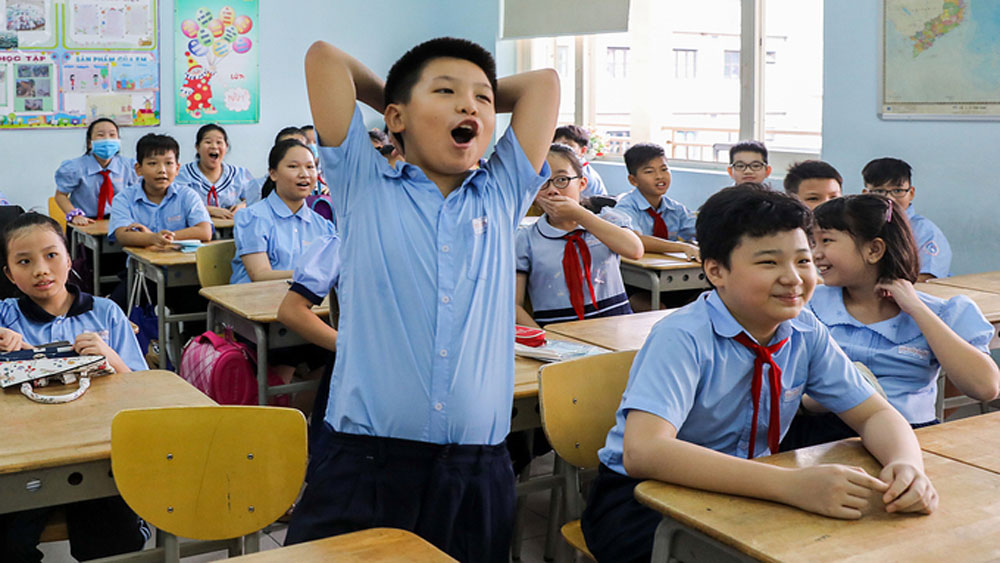 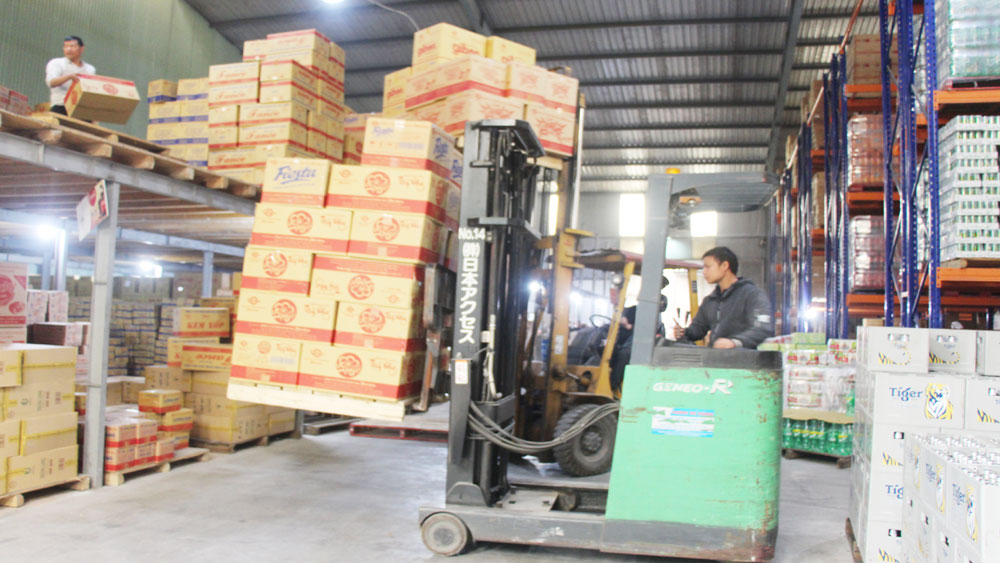 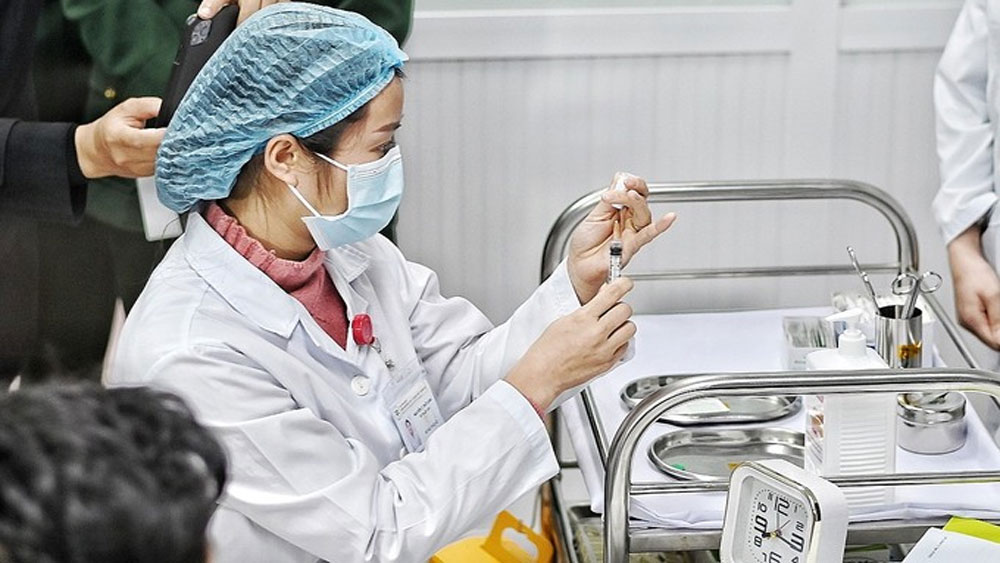 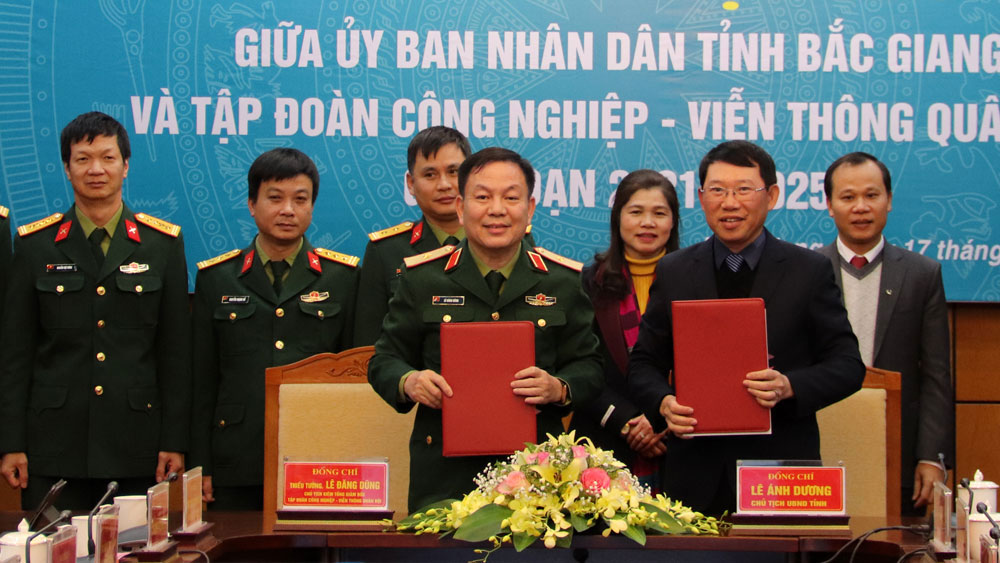 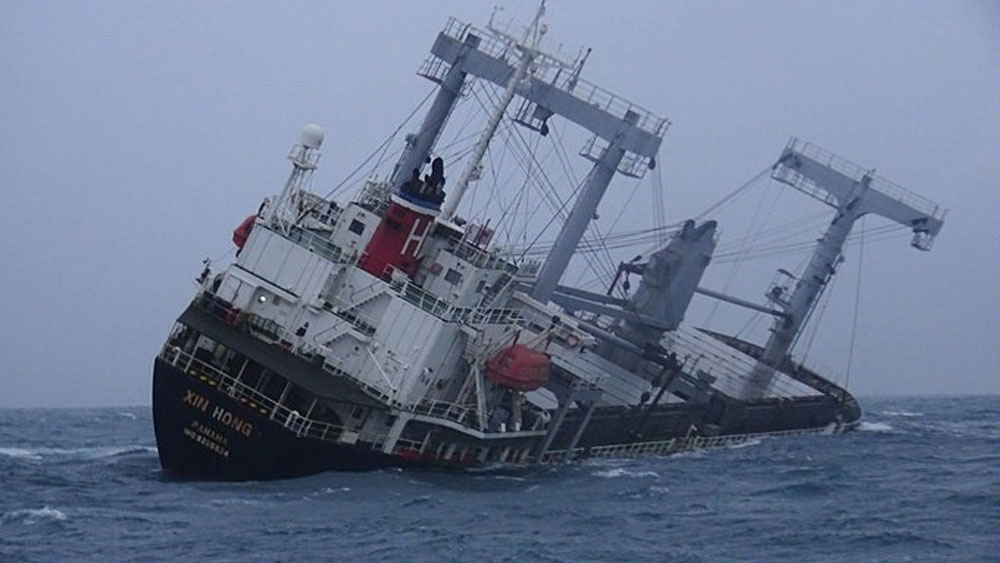 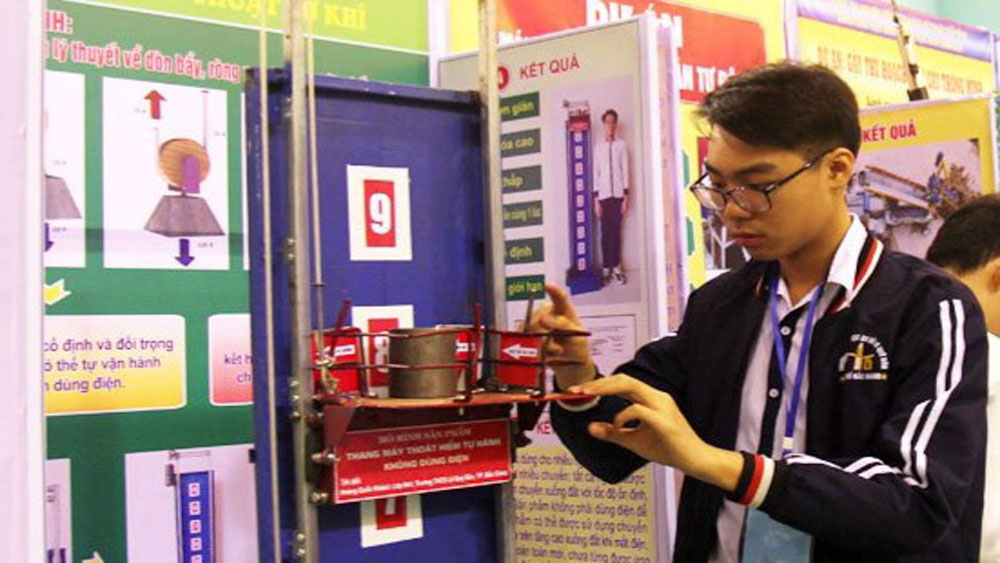 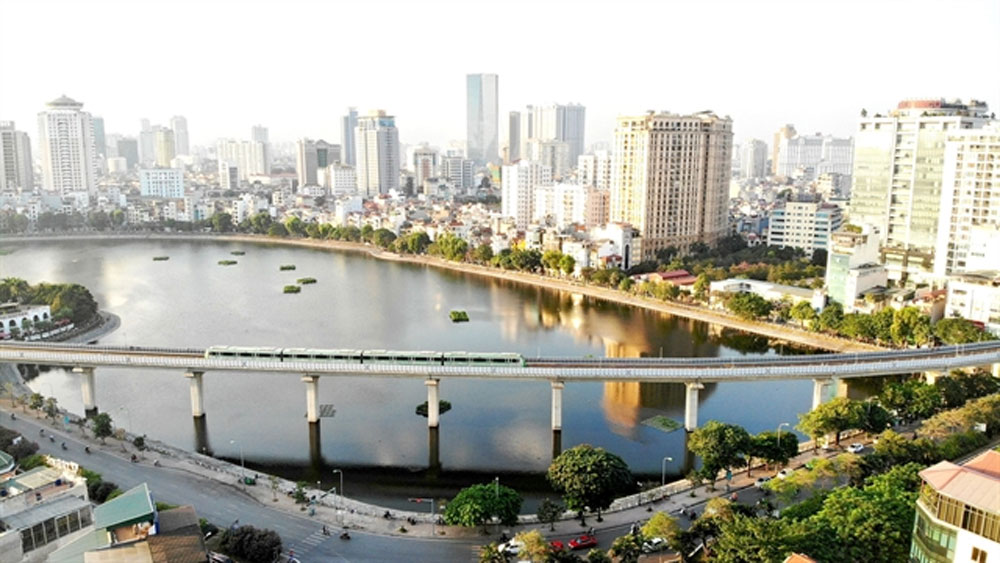 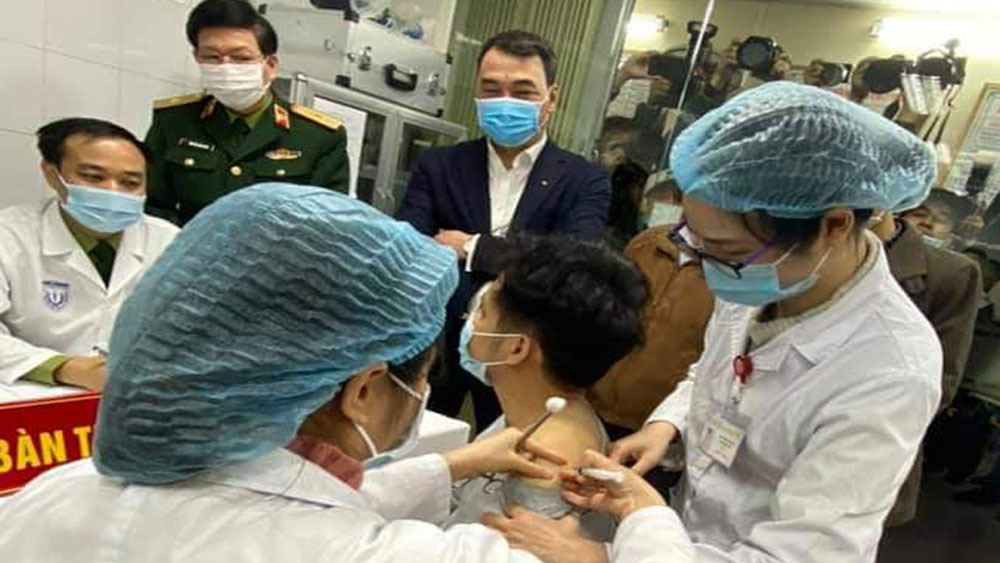 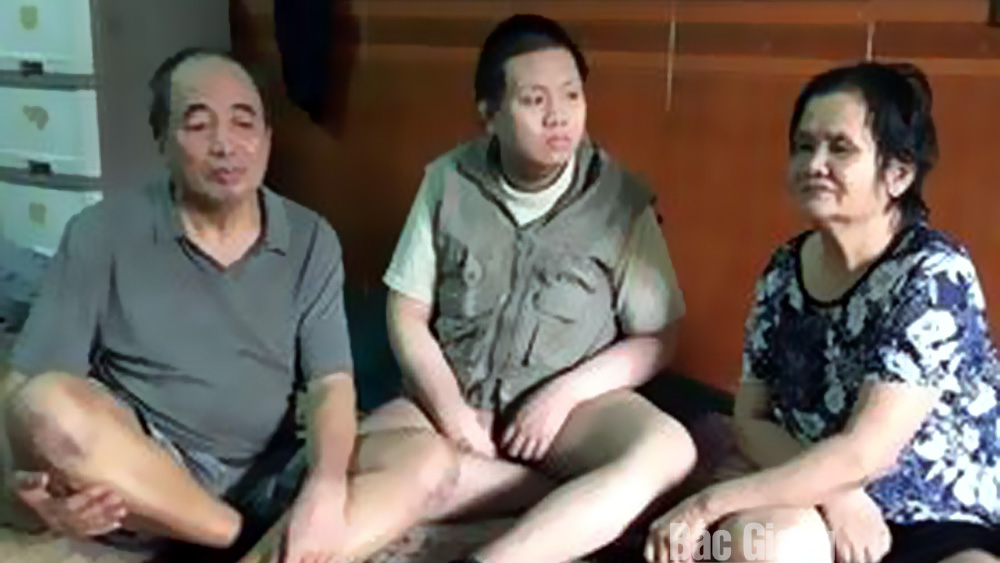 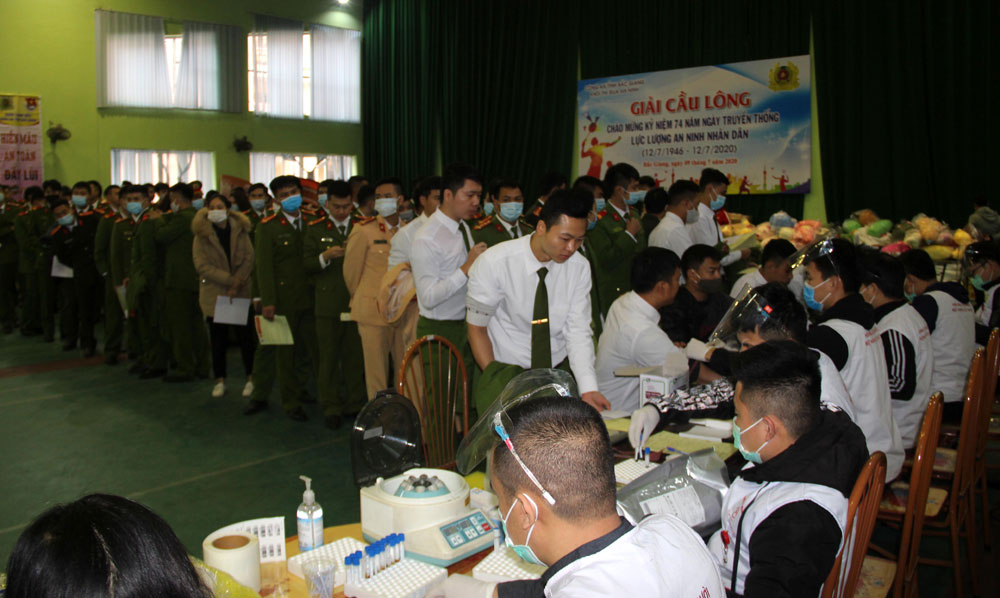 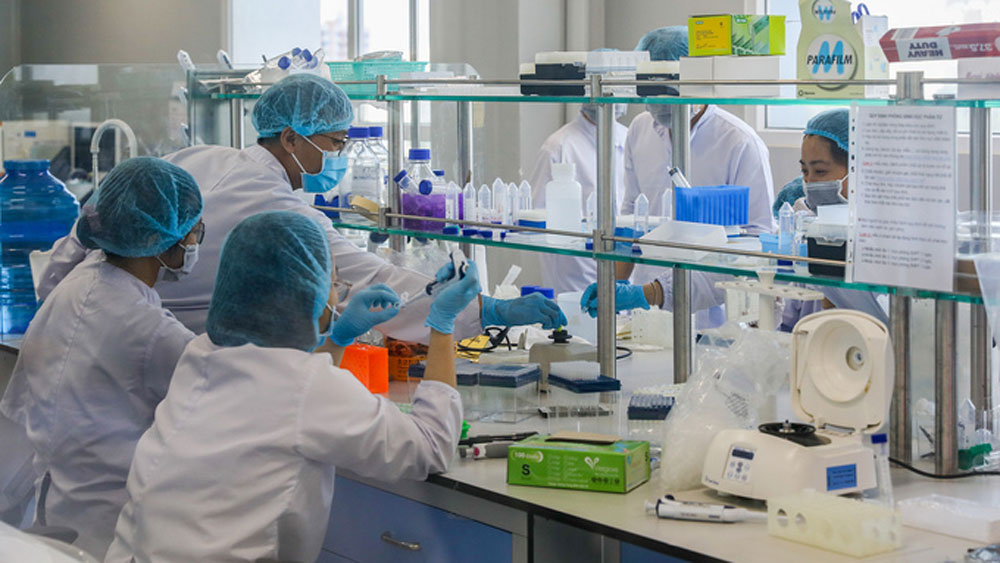 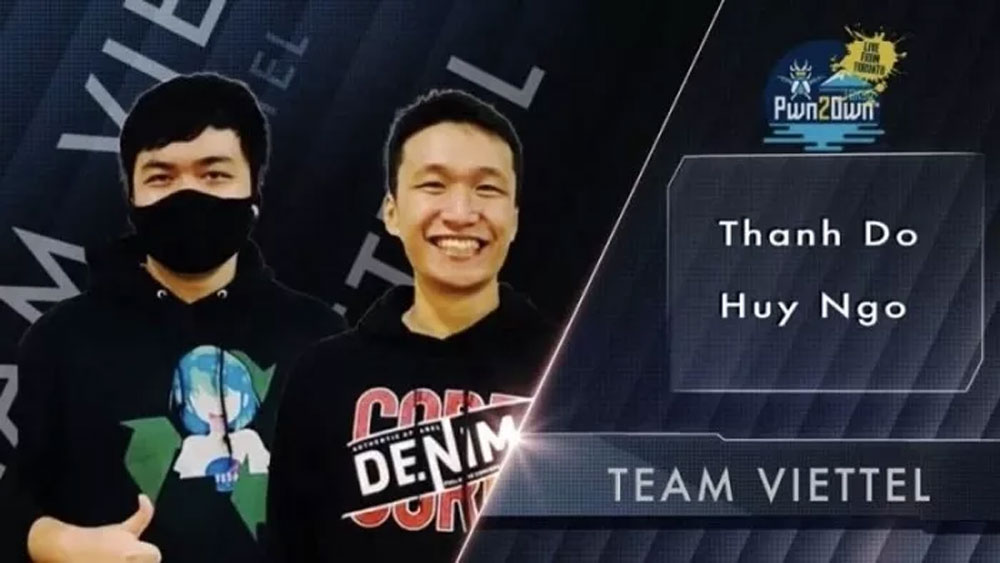 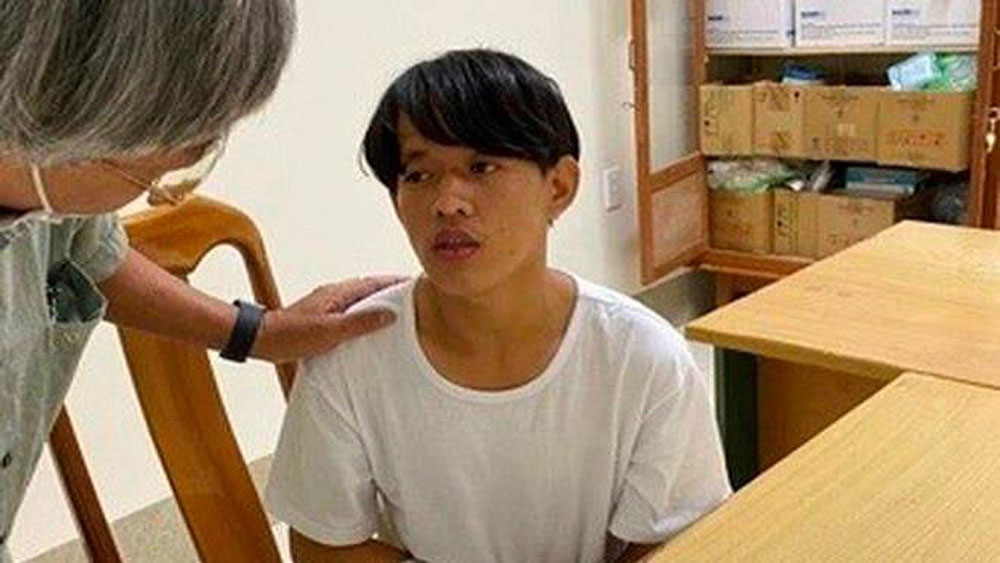 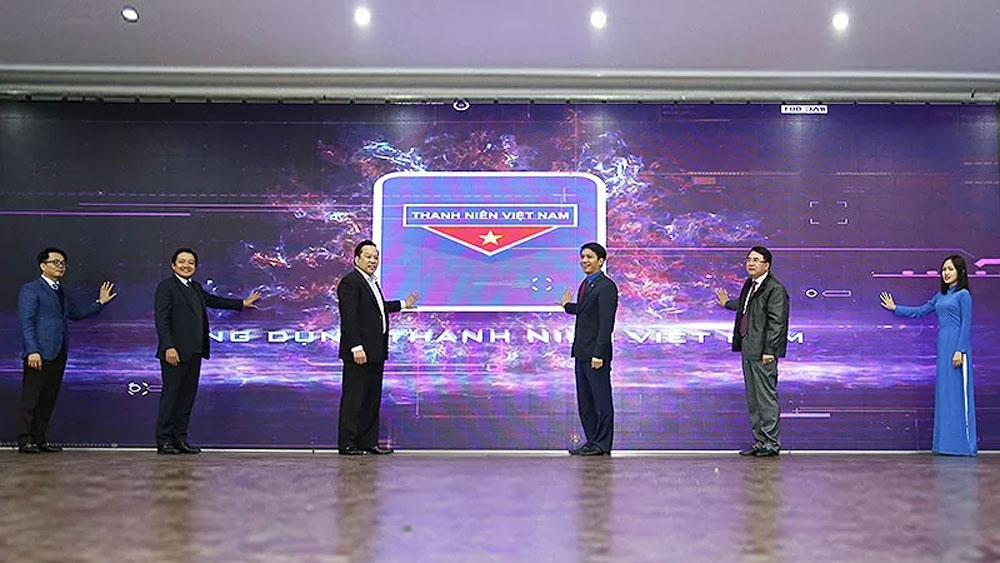 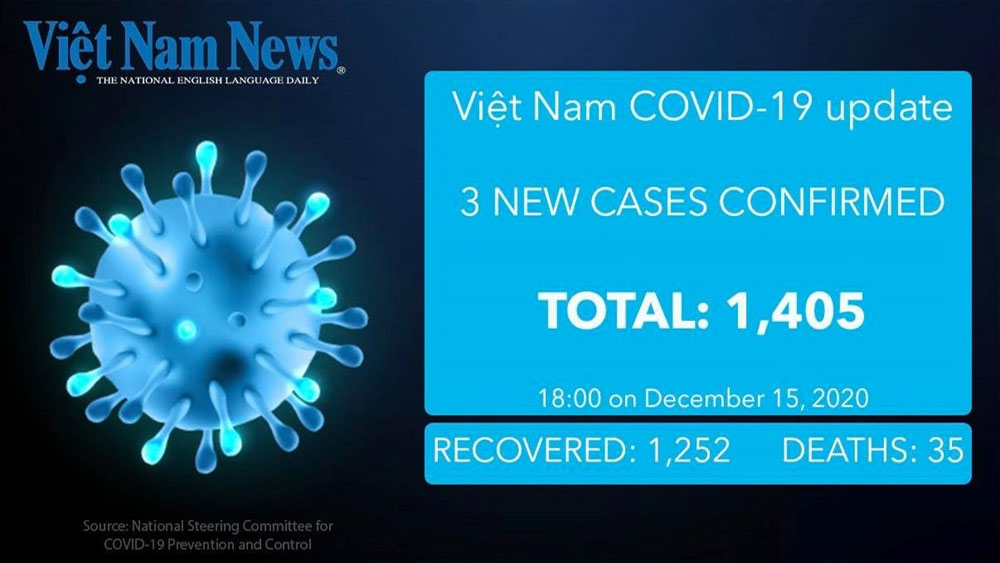 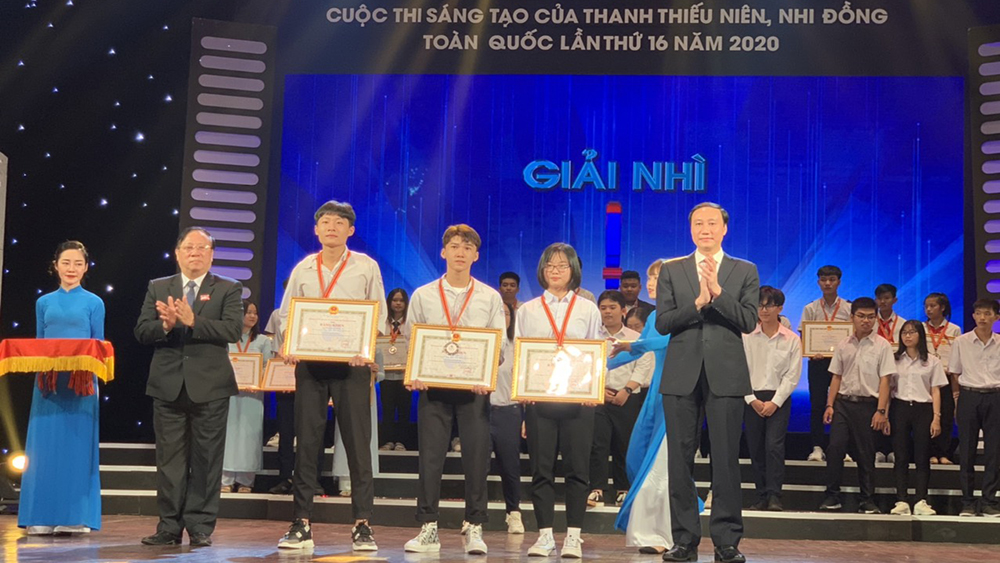 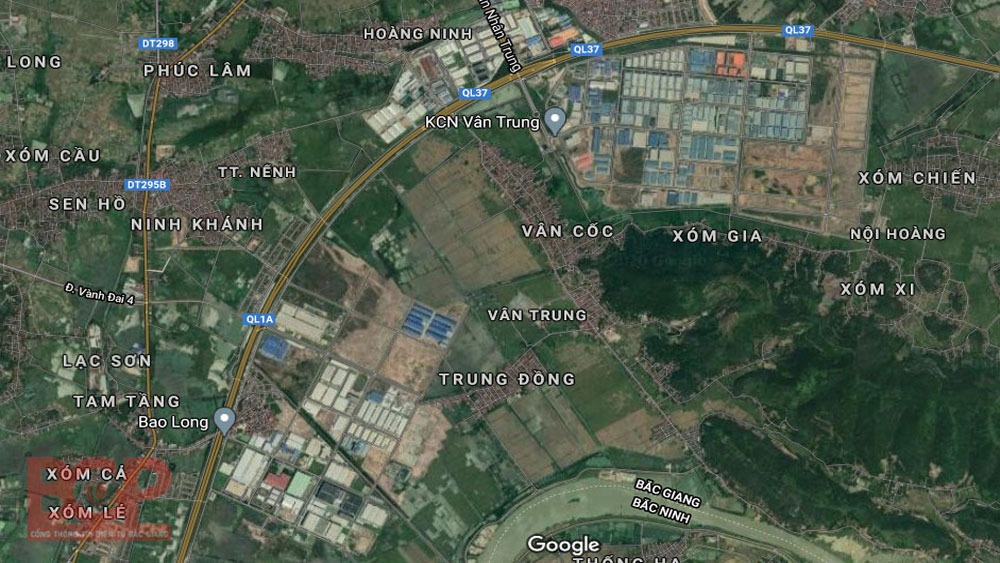 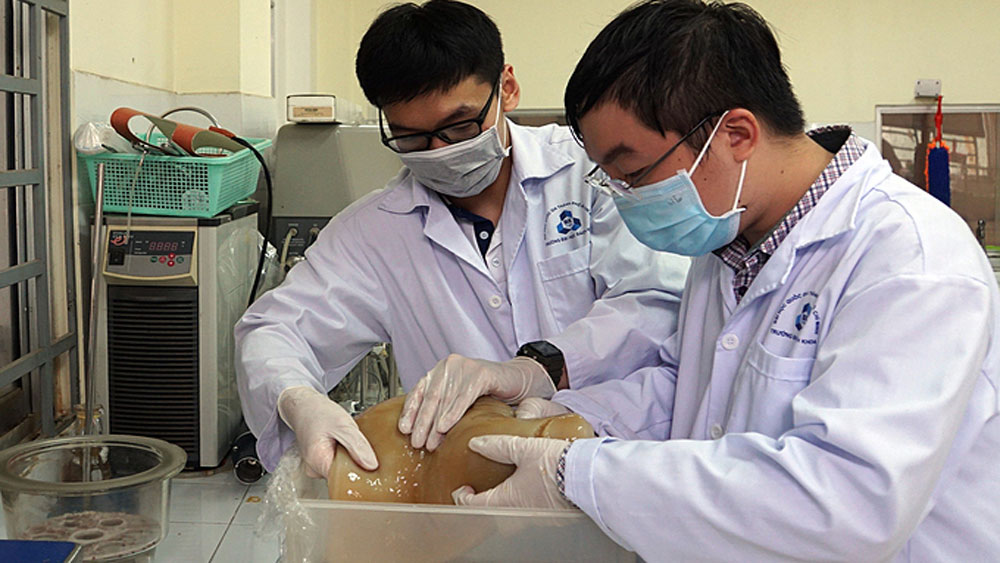 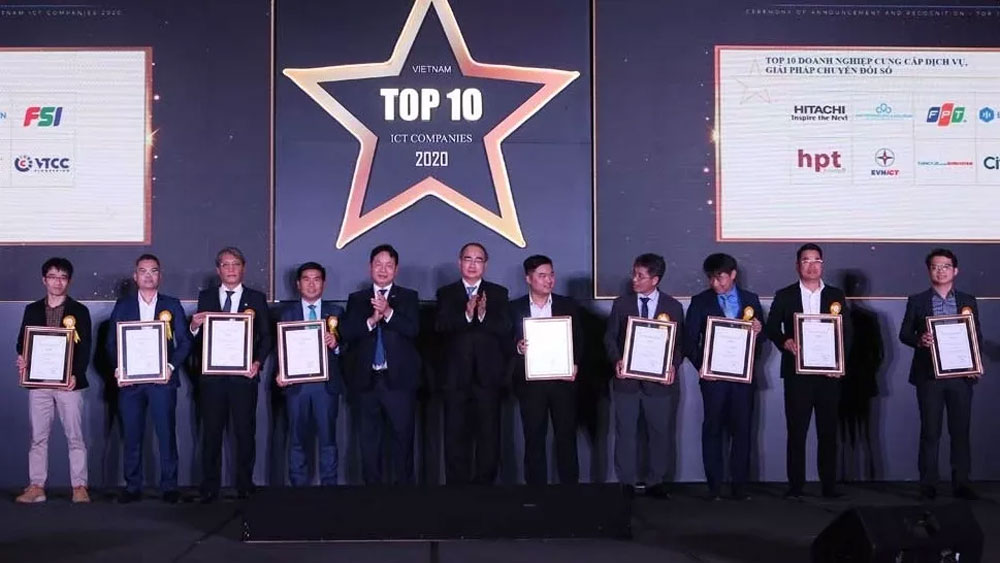 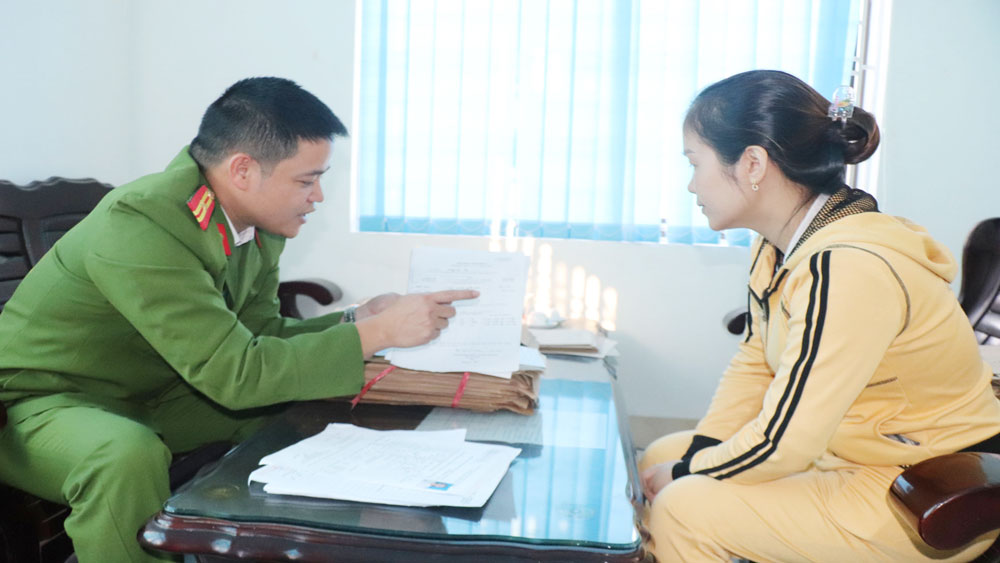 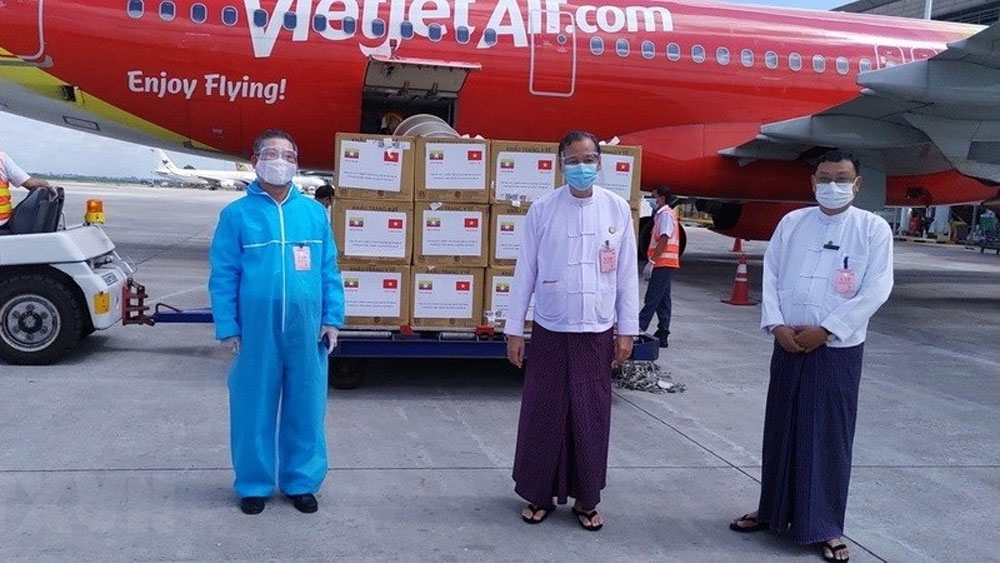 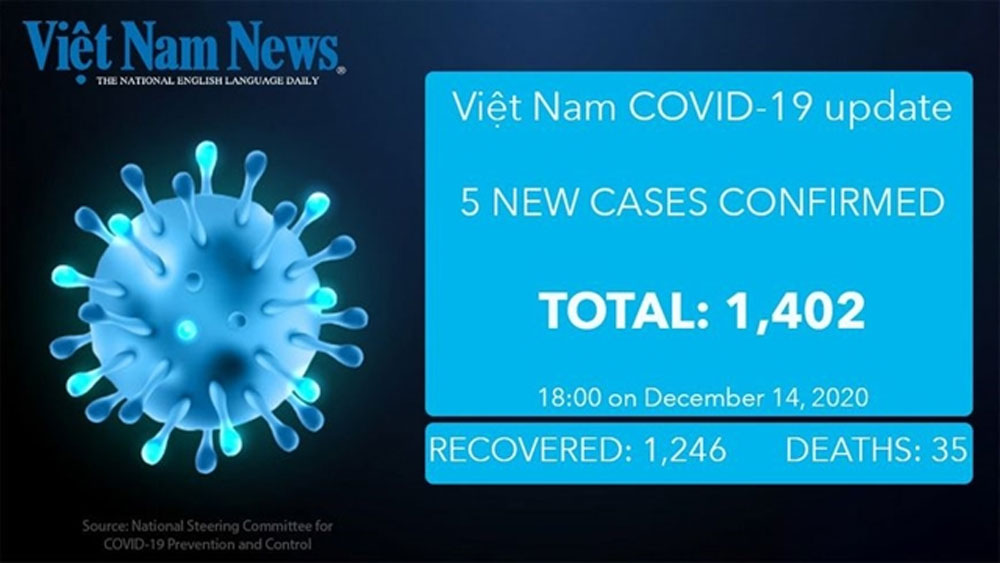 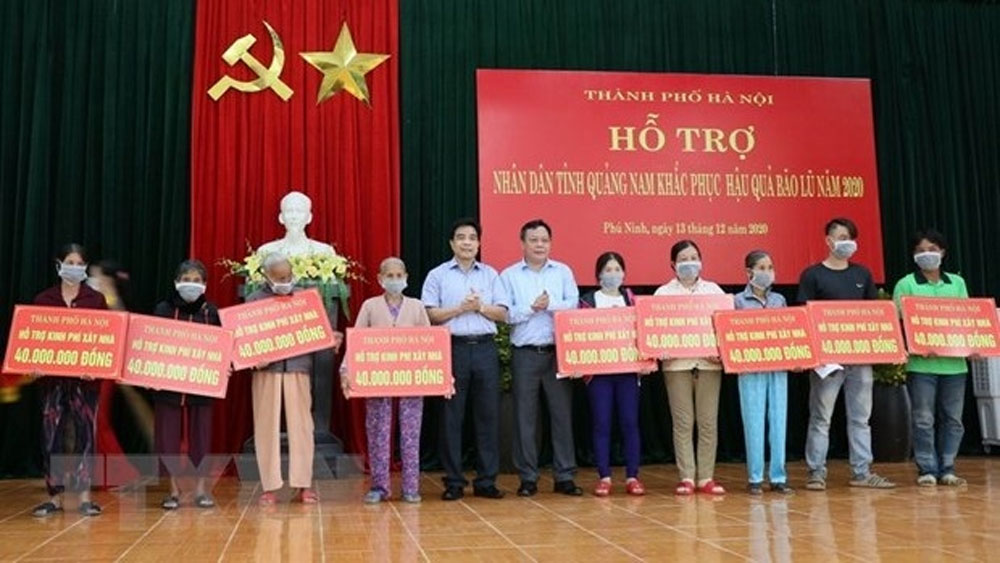 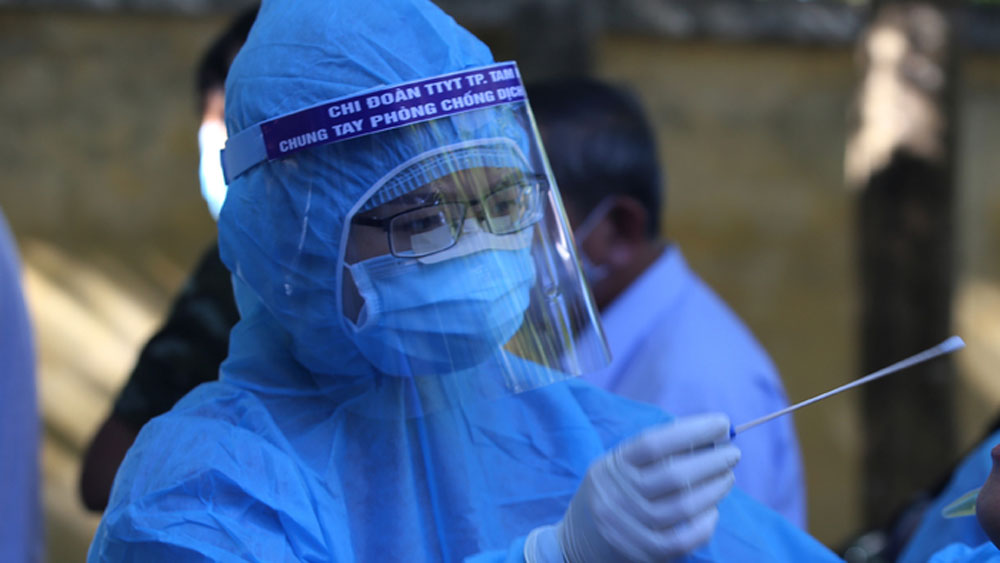 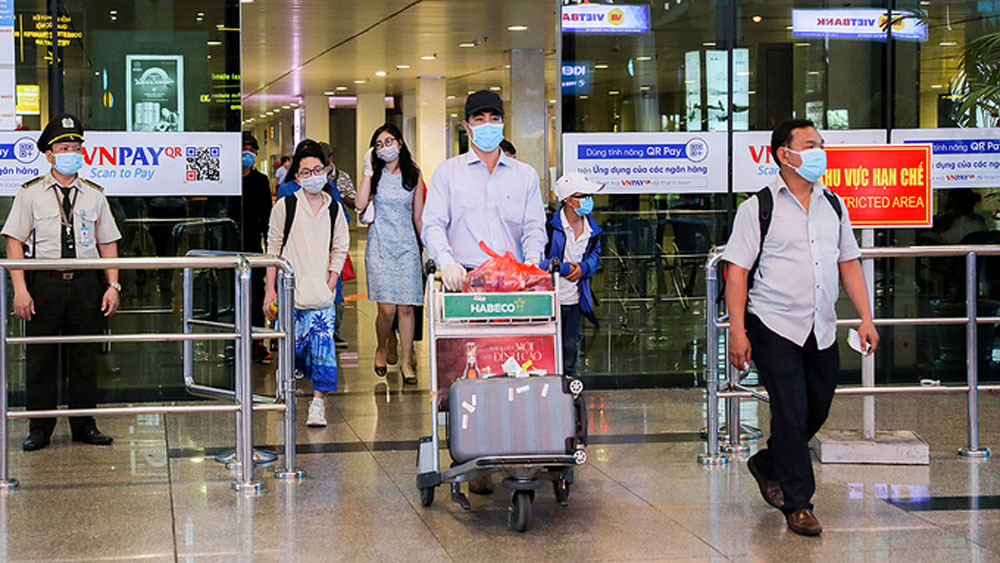 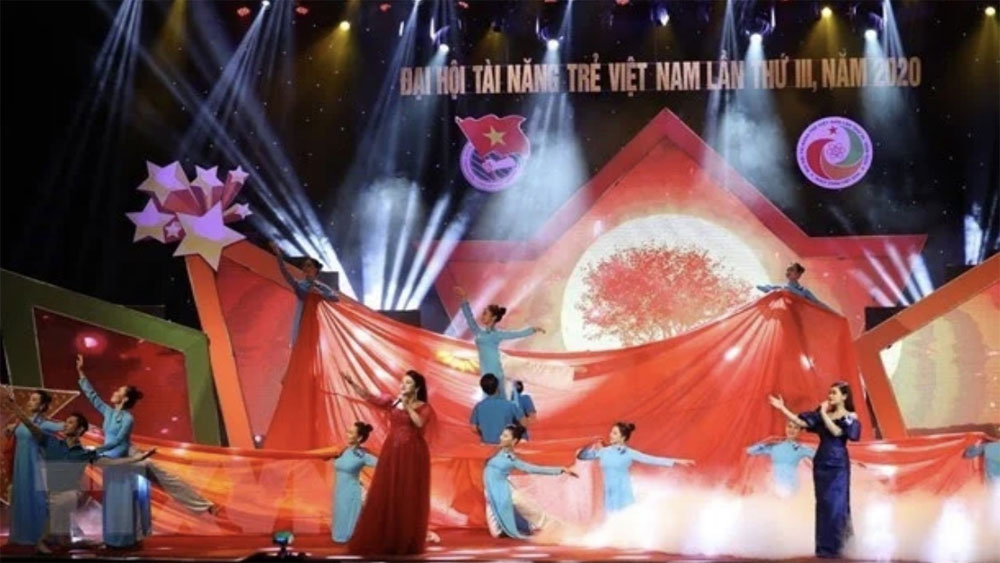 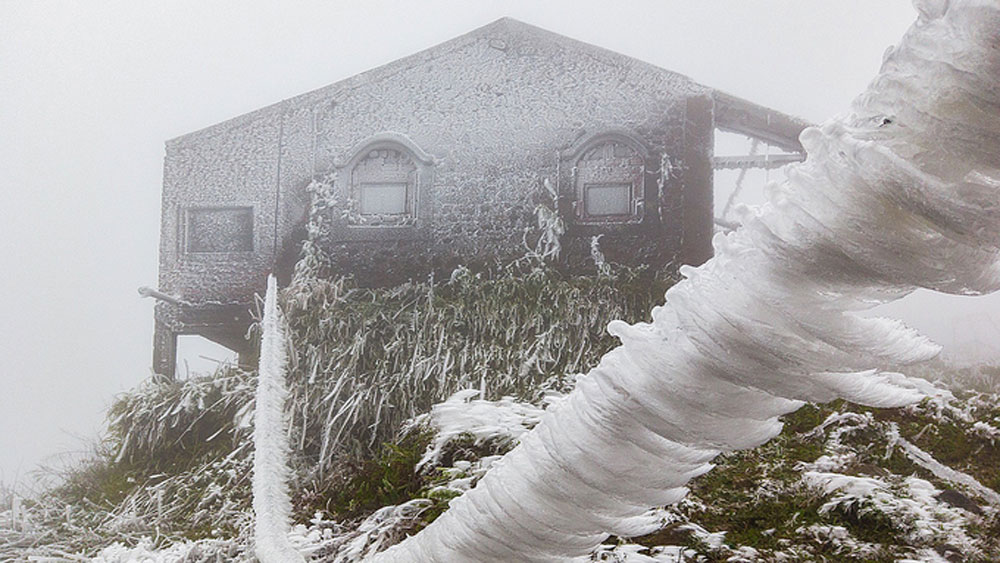 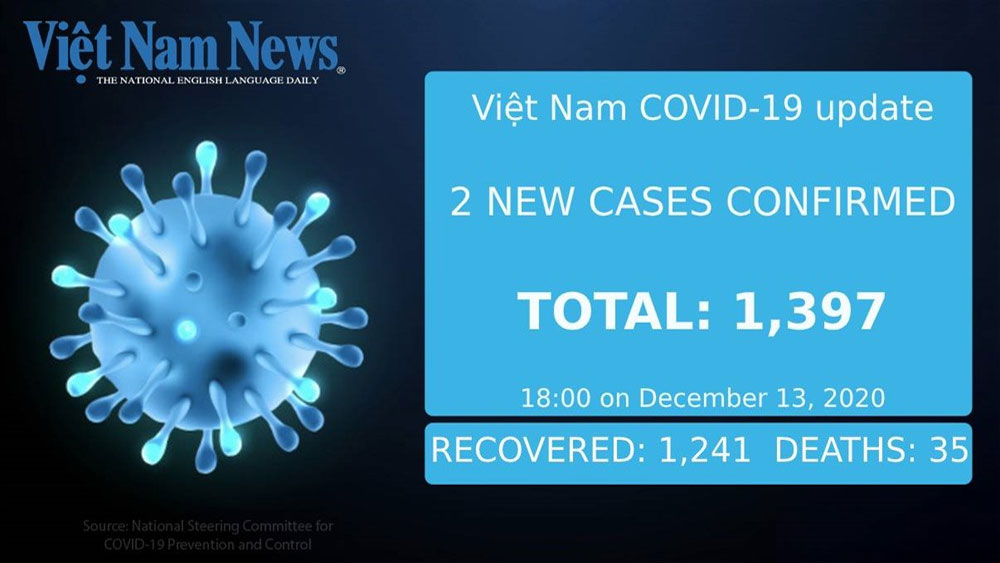 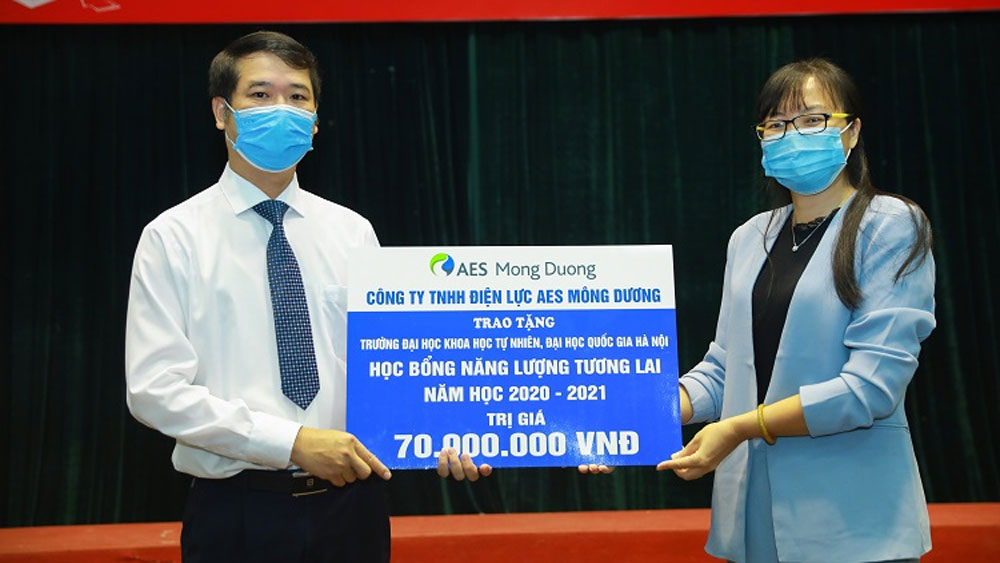