(BGO) - Farmers, carpenters, tailors, teachers and government officials, all have the same desire to donate tissues and organs to revive other people's lives. Applications have been in turn sent to the Vietnam National Coordinating Center for Organ Transplantation.

In mid-2008, his business went bankrupt due to the economic crisis. Dao turned to the farmwork and carpentry. Currently he has a carpentry workshop located in Tan Thanh commune, Cao Loc district (Lang Son province).

Meeting him, no one thought that an honest farmer had such progressive ideas. Because he was the first person to register for organ and tissue donation through the Red Cross Society of Tan Yen district.

The veteran shared that he had joined the army from 1981 to 1985 and witnessed the sacrifices of many comrades to protect the northern border. Returning to the homeland from the military with an intact body, he was more concerned about the losses of his comrades. His desire to donate tissues and organs became stronger when he constantly read newspapers and heard radio bulletins about many tissue and organ donation cases across the country.

At the age of 8, Nguyen Thi Giao (born in 1987), in the eastern part of Cao Thuong township suffered Japanese encephalitis, with severe sequelae. The entire spine is deformed. Whenever moving, the body falls on one side and she is unable to function normally.

Her childhood was a series of unfortunate days. After graduating from high school, Giao studied clothes repairing and then worked as a tailor in the hope of taking care of herself and helping her parents ease the economic burden.

Then at that street corner, she and the community have done many good deeds. Registering for tissue and organ donation, she wishes to do something good as a reward for her life.

Le Thi Huyen Hanh and her husband in Village 2, Viet Lap commune have registered to donate their tissues and organs. Hanh often spends holidays with members of the voluntary group "Joining hands, Tan Yen" to support many people with difficult circumstances inside and outside the district.

The deeds of Dao, Giao or Hanh and her husband are like good fires that light up the minds of many others. Do Thi Lan Phuong (born in 1995), teacher of the Phuc Hoa Secondary School (Tan Yen district, Bac Giang province) did not hesitate to sign the application form for tissue and organ donation.

Young doctor Phung Van Cuong (born in 1992), Secretary of the Youth Union of the Tan Yen district Medical Center has nurtured a wish to donate his corpse to medicine since he was still at school. So for many years, he has maintained a healthy lifestyle: regularly doing exercise, not smoking, limiting alcohol consumption, and always thinking positively to have a healthy body and spirit.

There are many other people sharing the same wish such as Phi Thi Phuong, Chairwoman of Viet Lap commune’s Red Cross Society; Nguyen Thi Trung Kien, staff of the district electricity agency; Pham Lan Anh, an employee of AIA Life Insurance Company Limited (Hanoi); Nguyen Thi Mai Huong and her husband in Ngoc Ly commune... What they give is not only a promise to donate their tissues and organs, but also the spread of human affection, a joyful spirit, and a belief in good things.

According to Le Thi Duyen, Chairwoman of Bac Giang province’s Red Cross Society, in the last two years, the number of people registering for tissue and organ donation in Bac Giang province has been increasing. Tan Yen district takes the lead with 30 cases, followed by Bac Giang city 10 and Hiep Hoa district six. Yen Dung, Luc Ngan and Luc Nam districts each have from 2 to 3 people. There is a growing number of young people registering for organ donation, gradually removing doubts among part of the population about this deed. 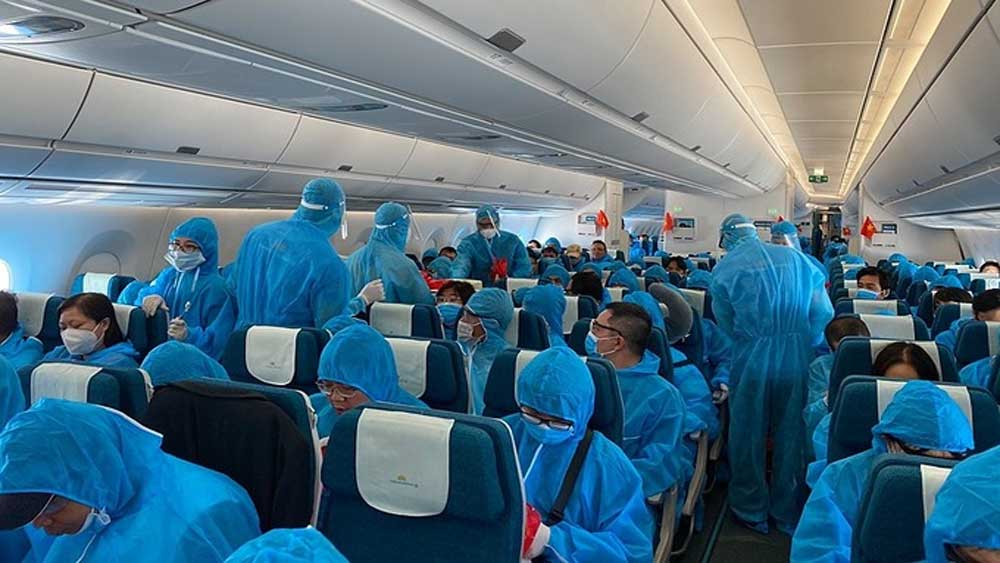 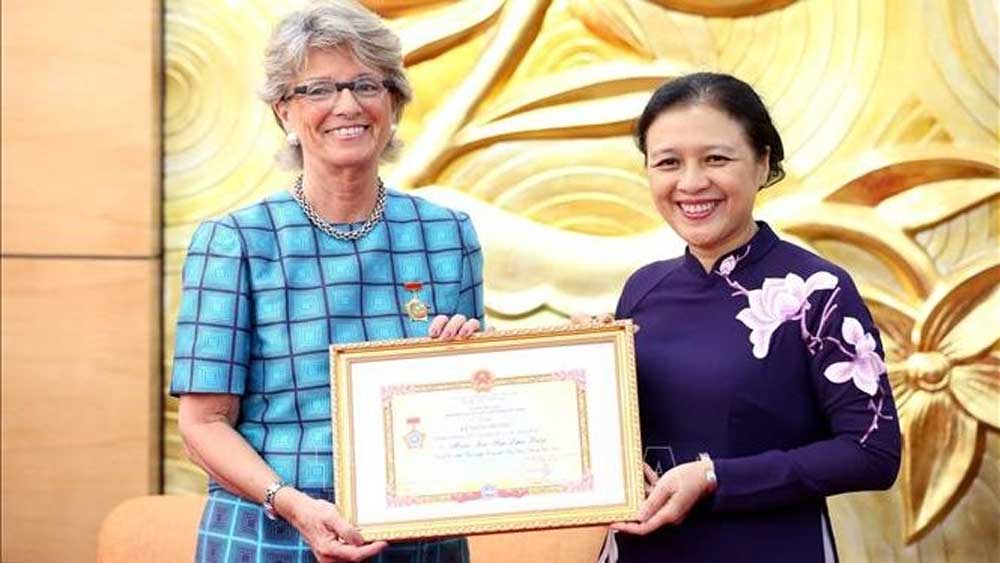 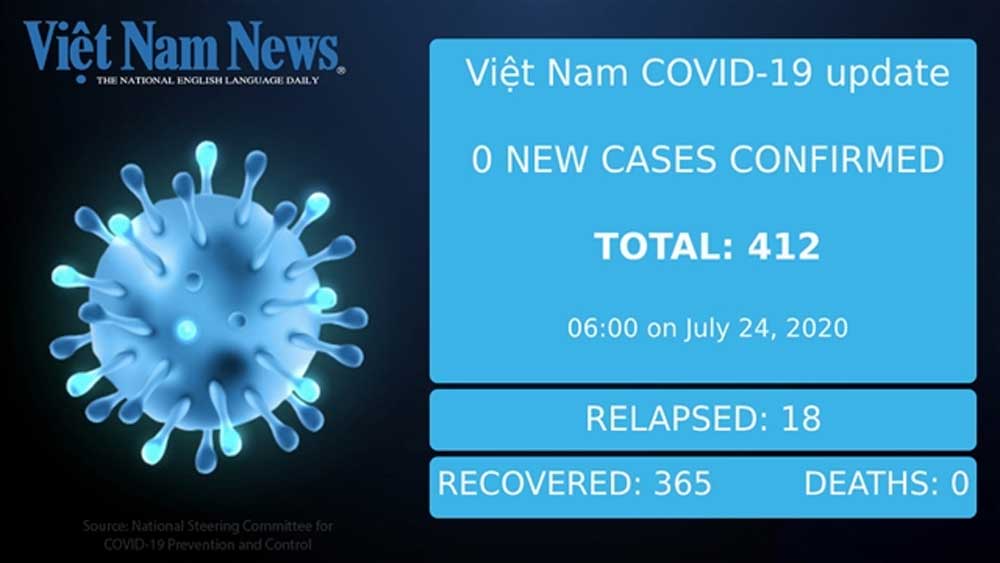 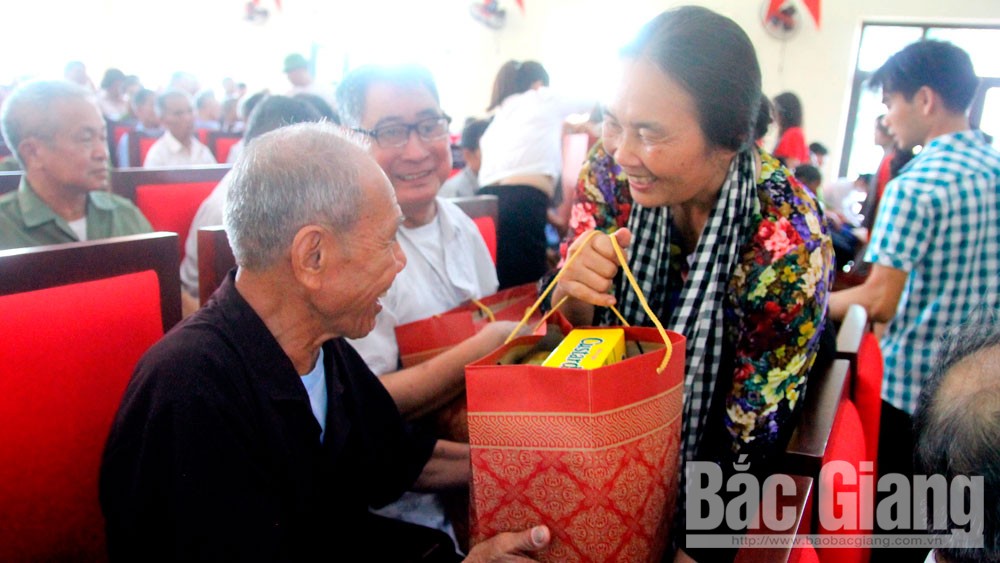 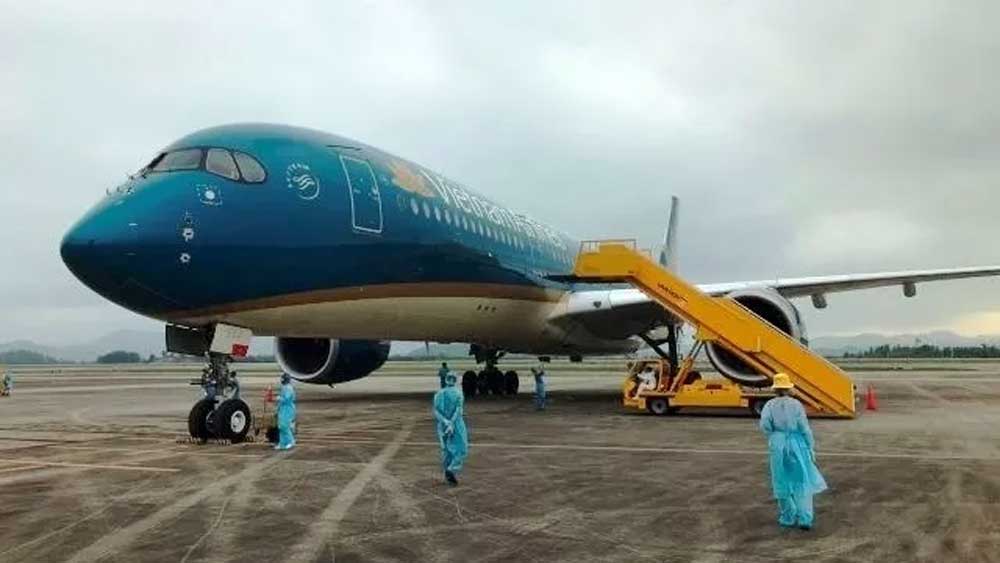 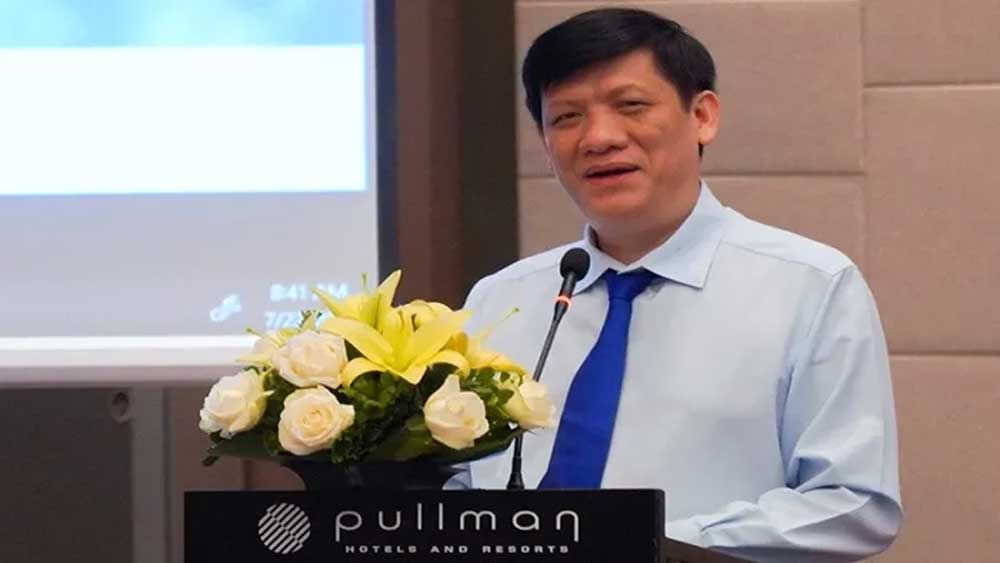 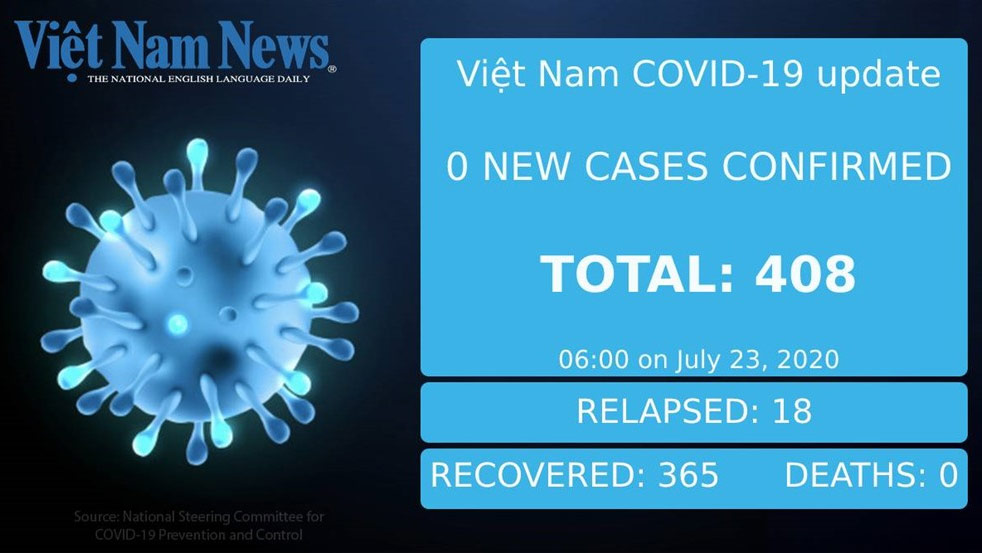 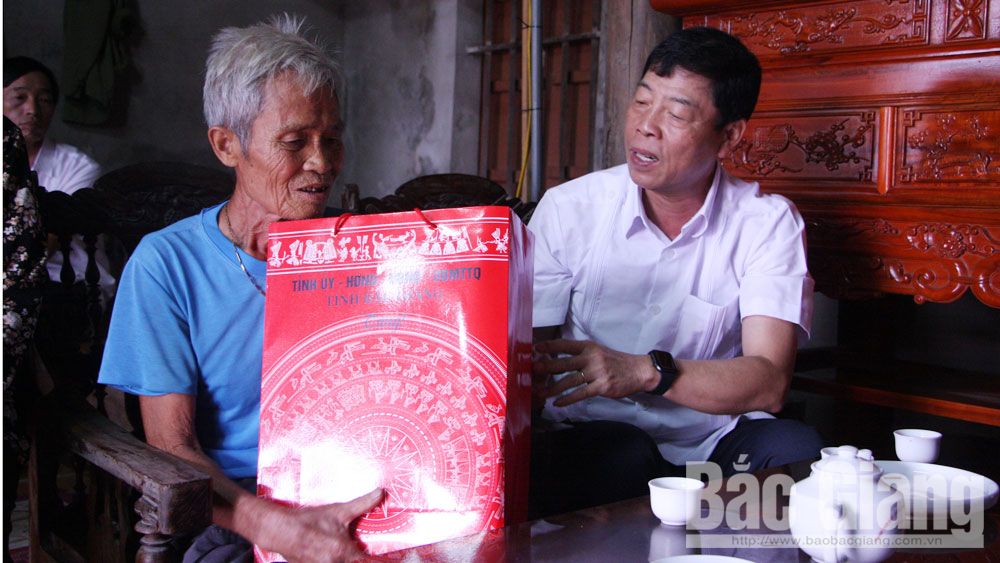 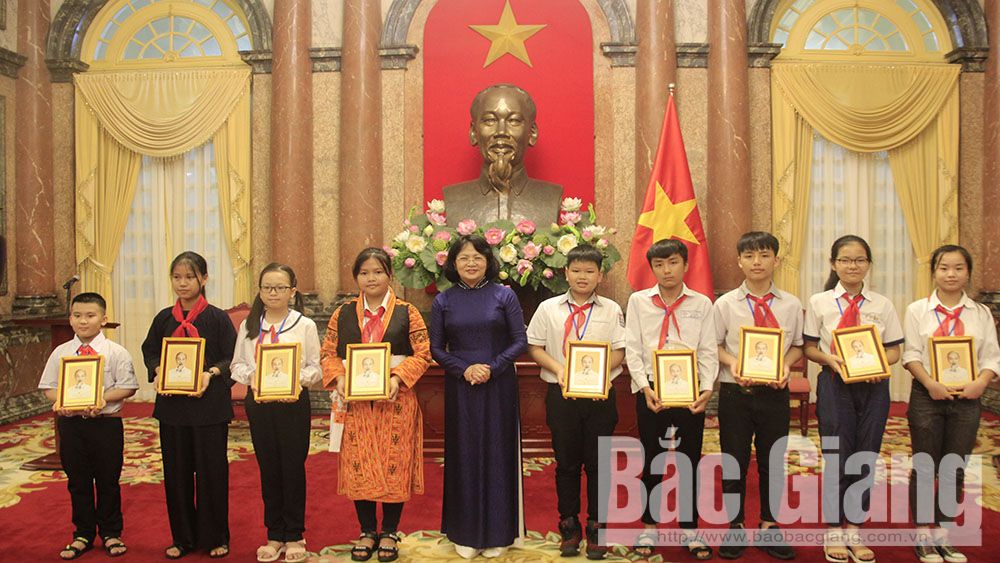 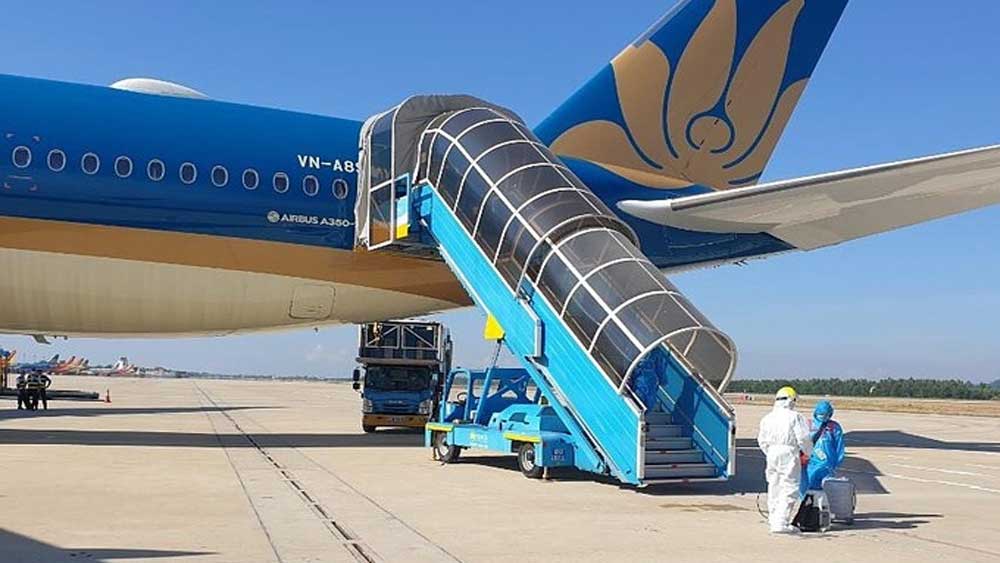 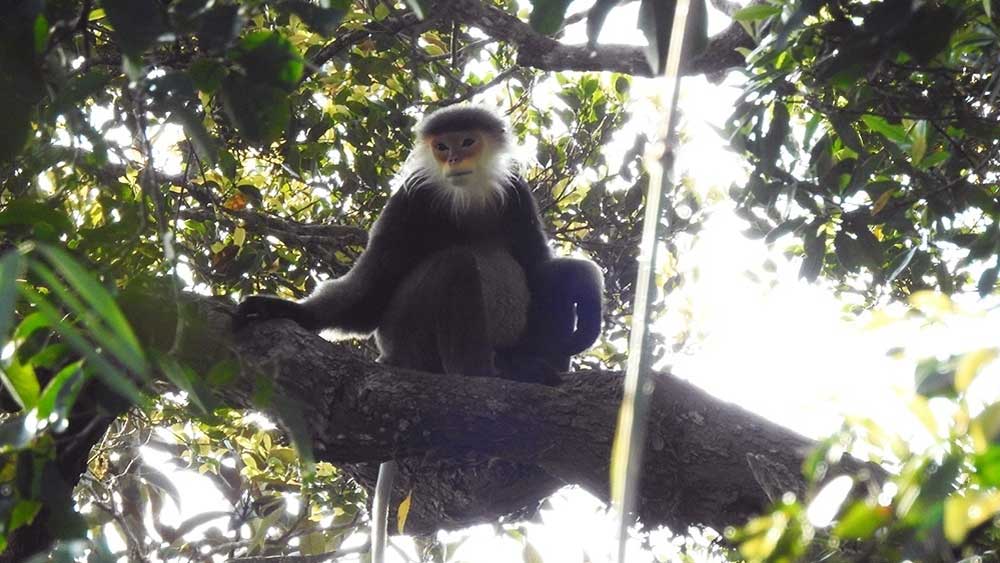 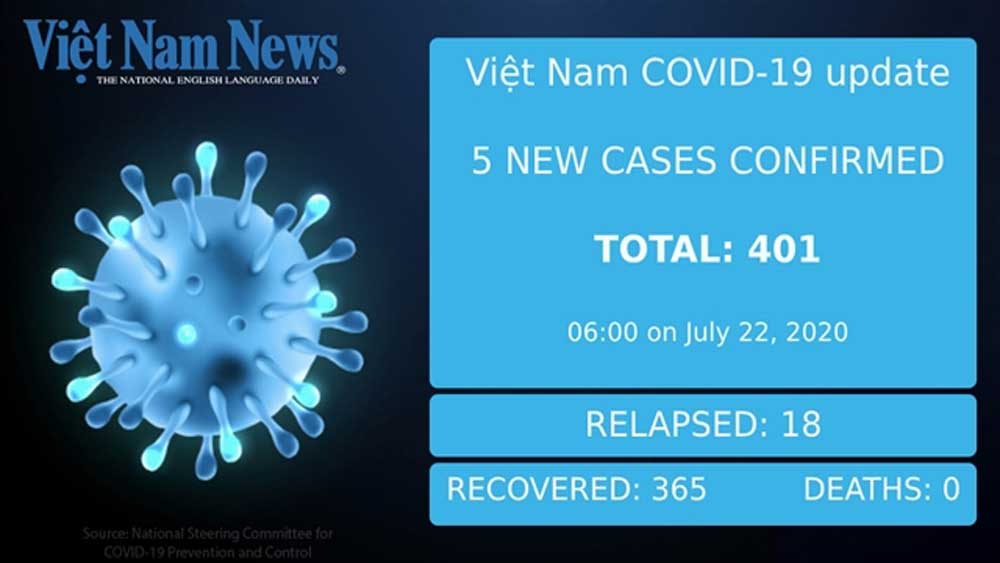 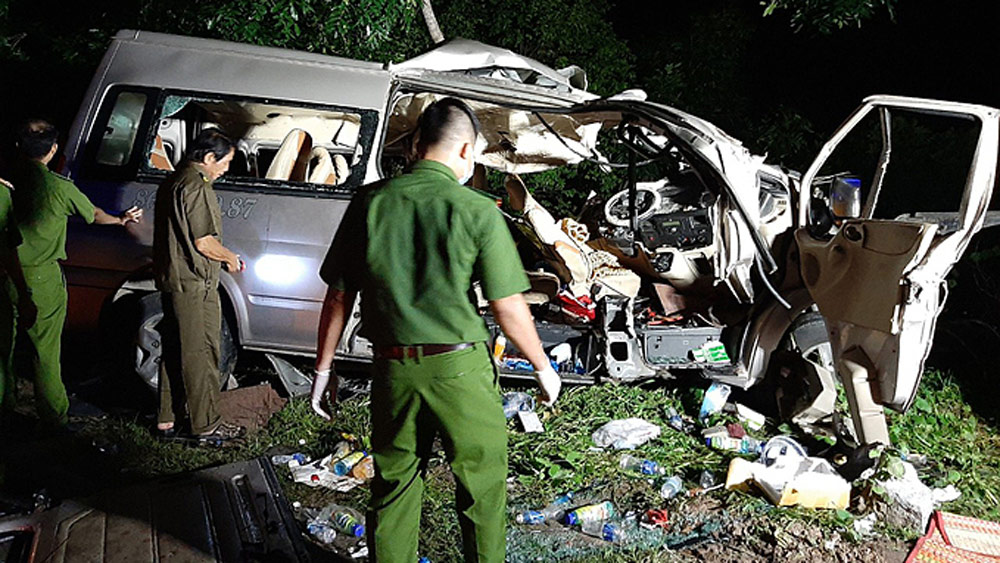 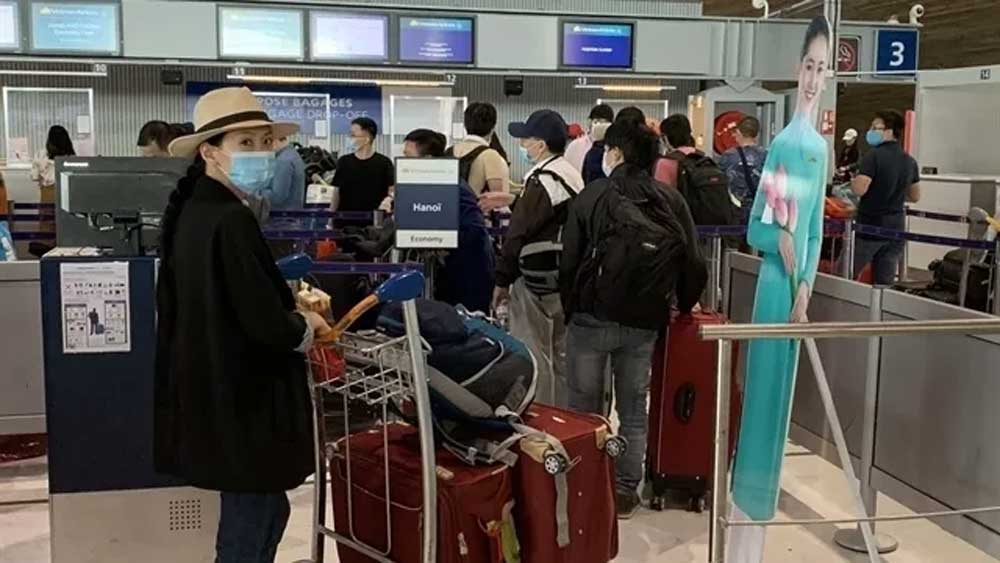 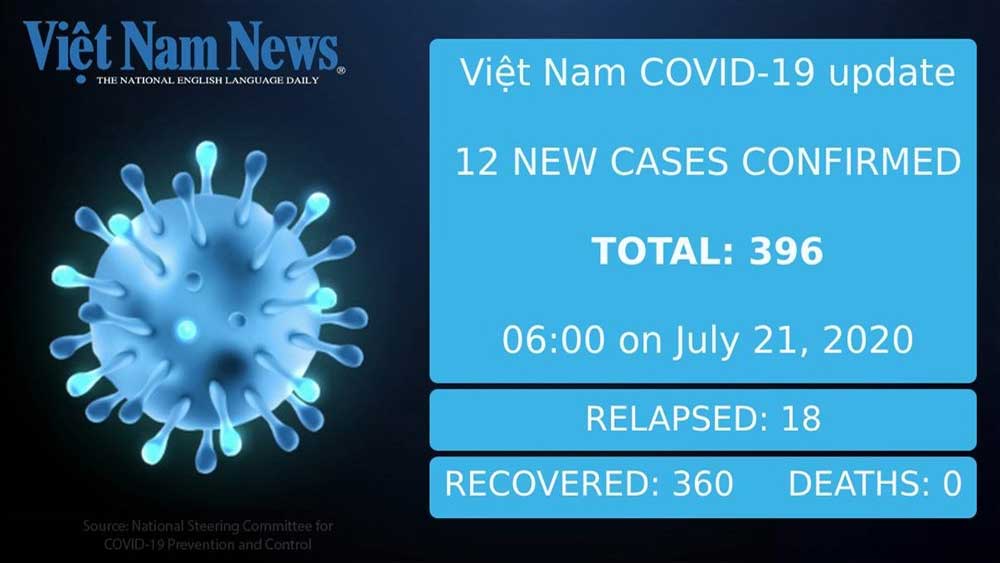 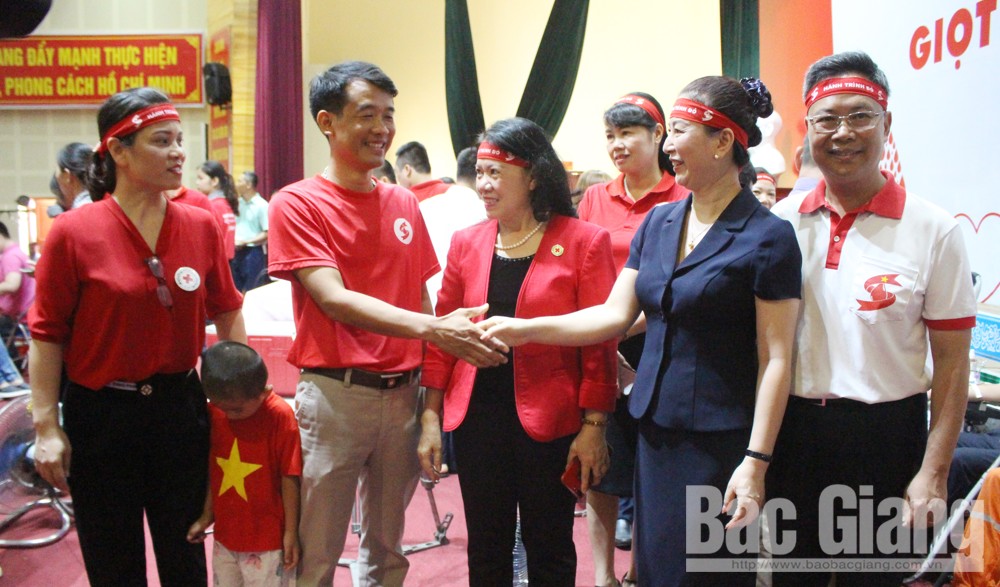 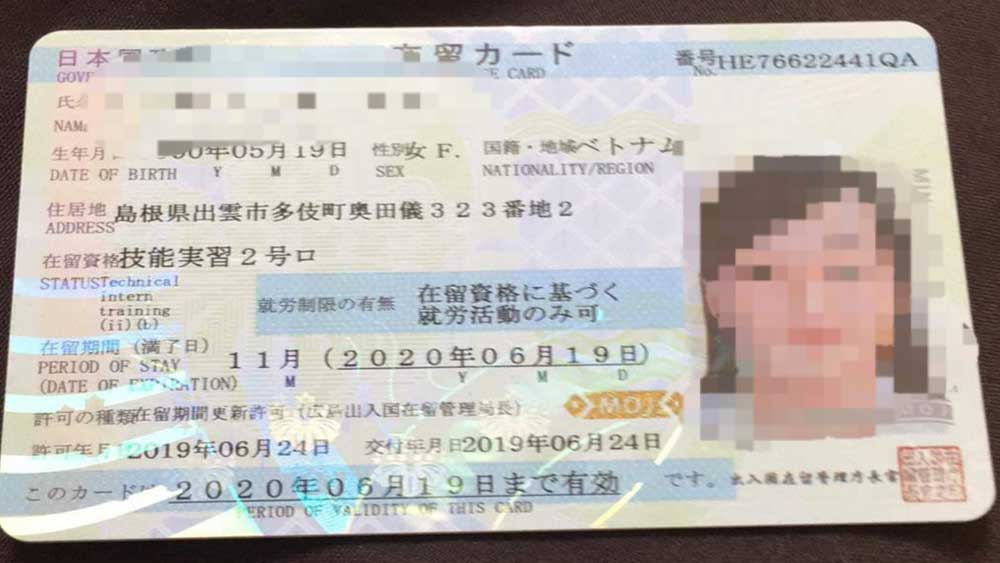 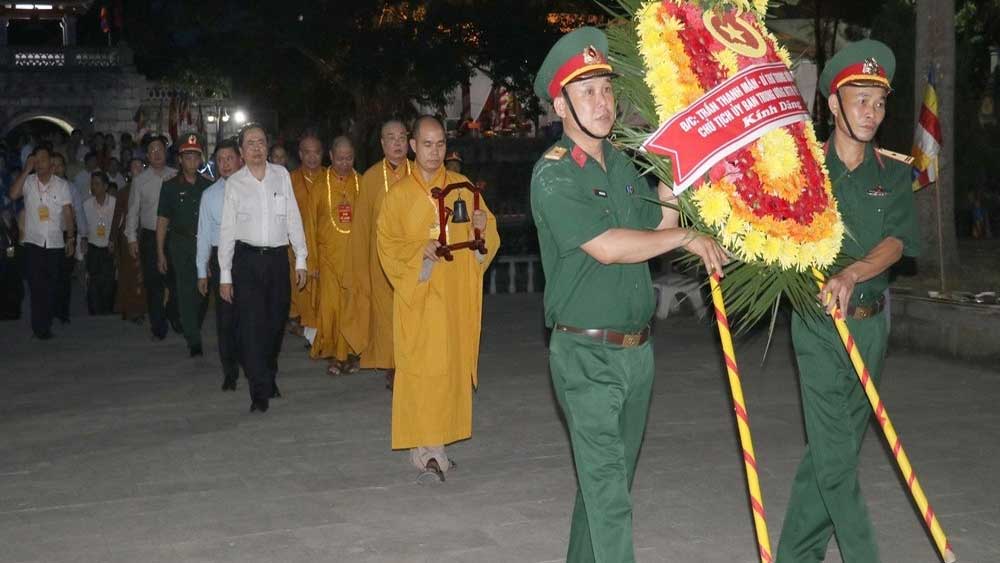 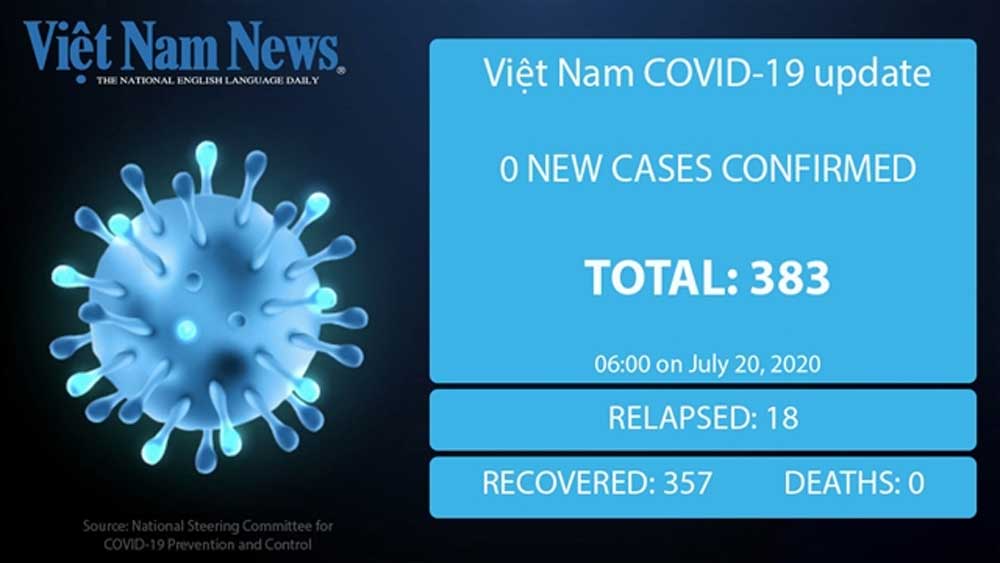 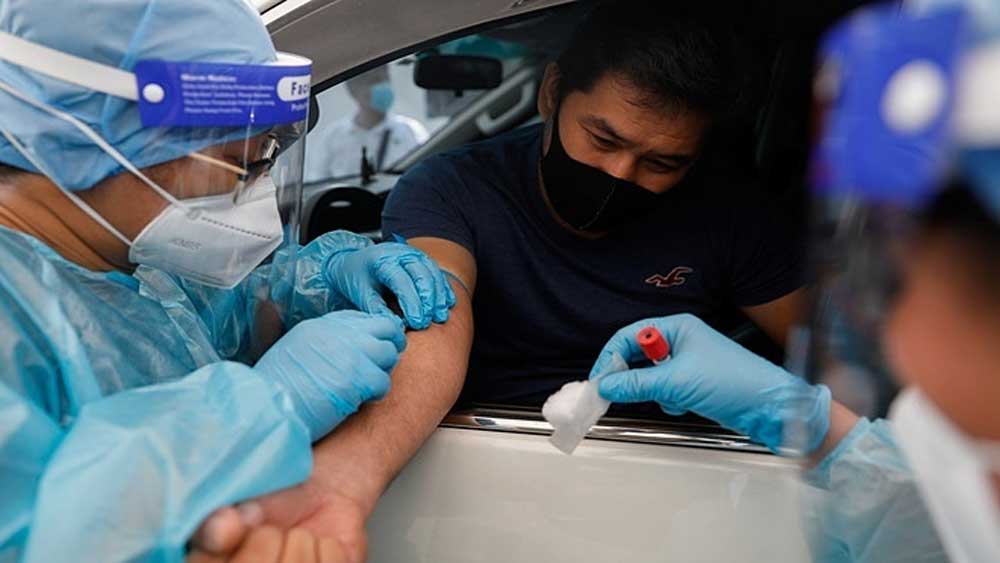 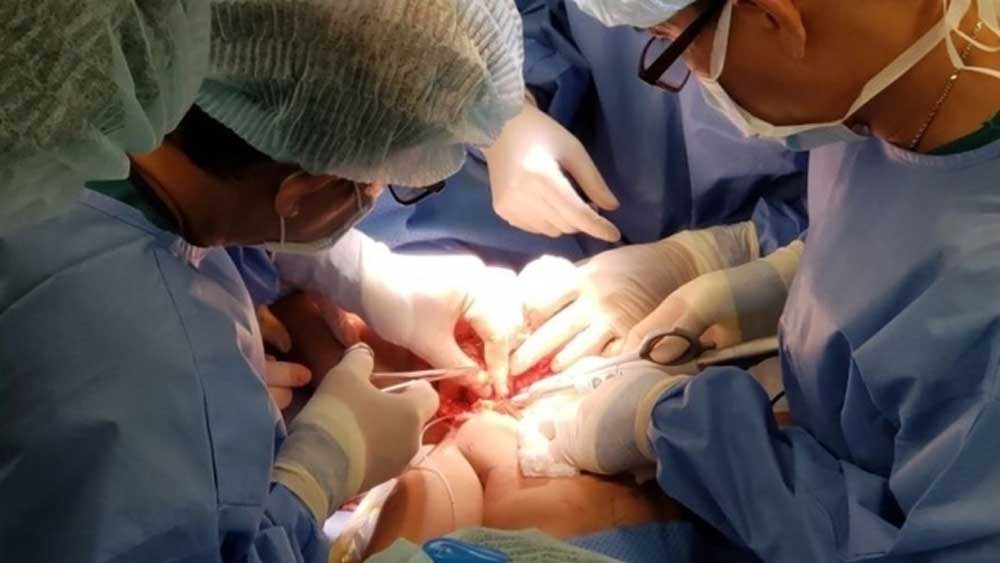 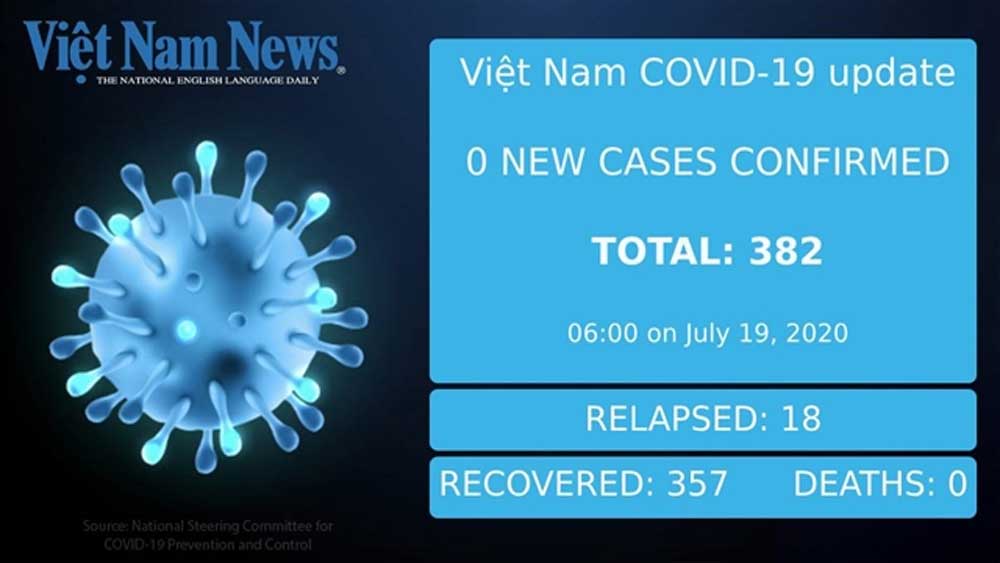 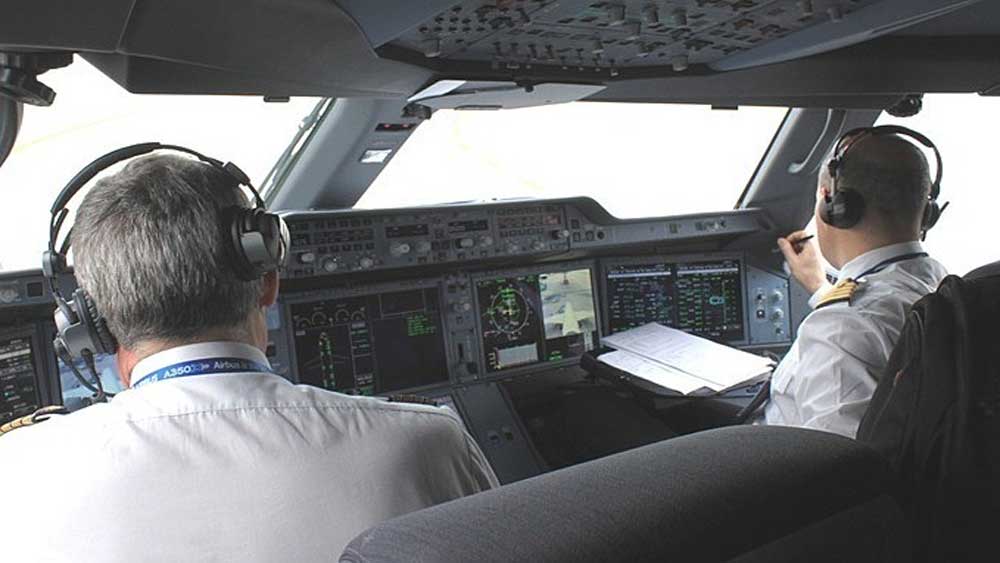 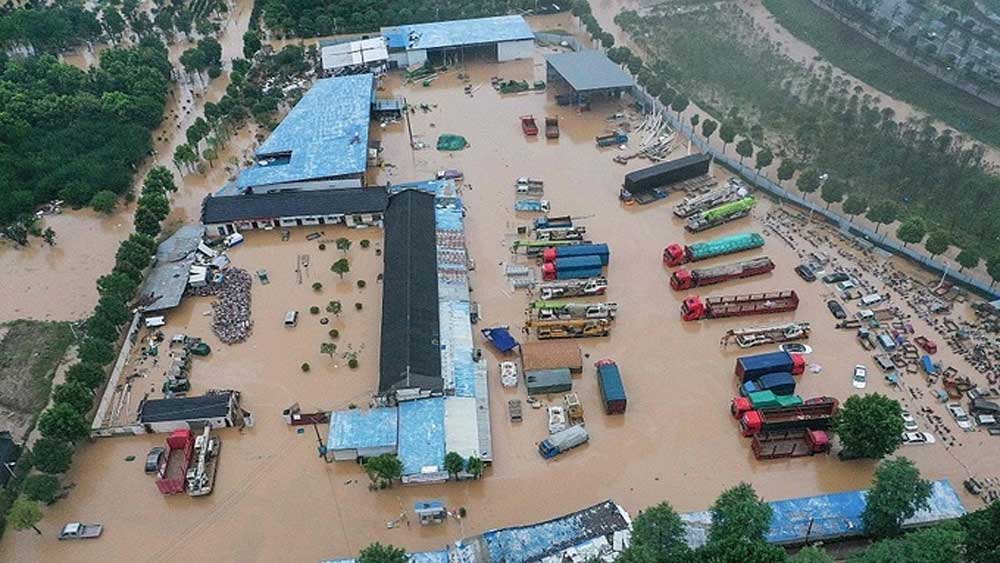 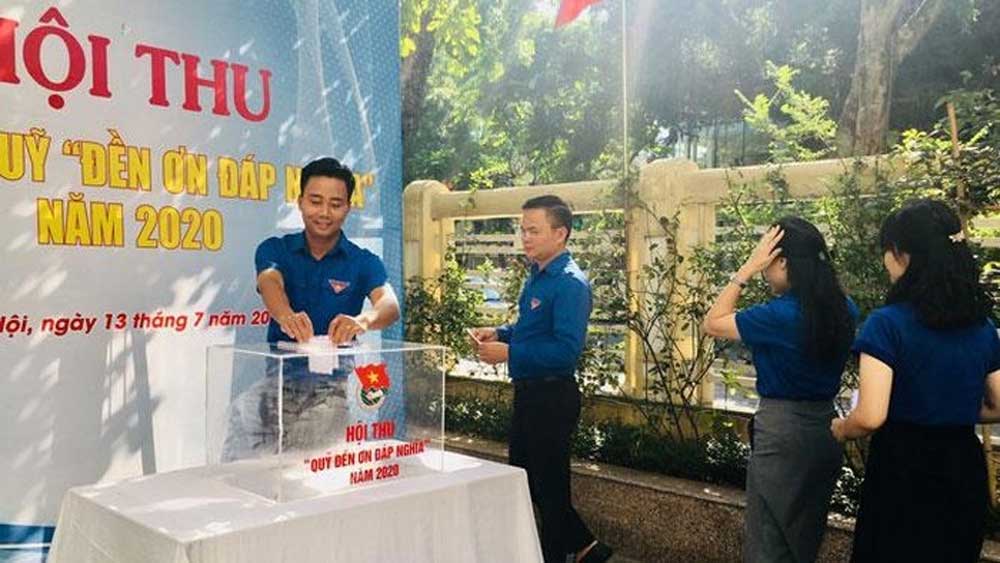 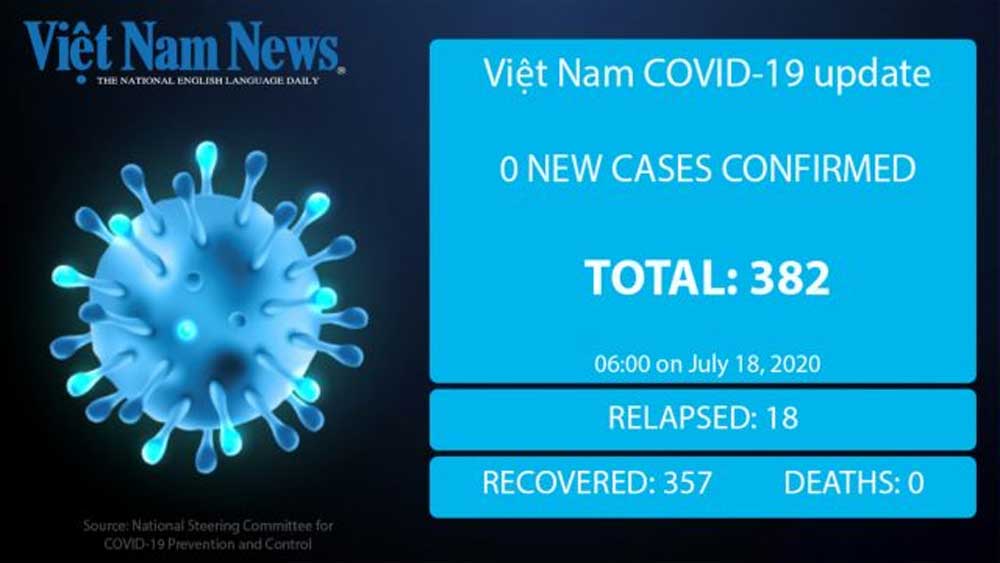 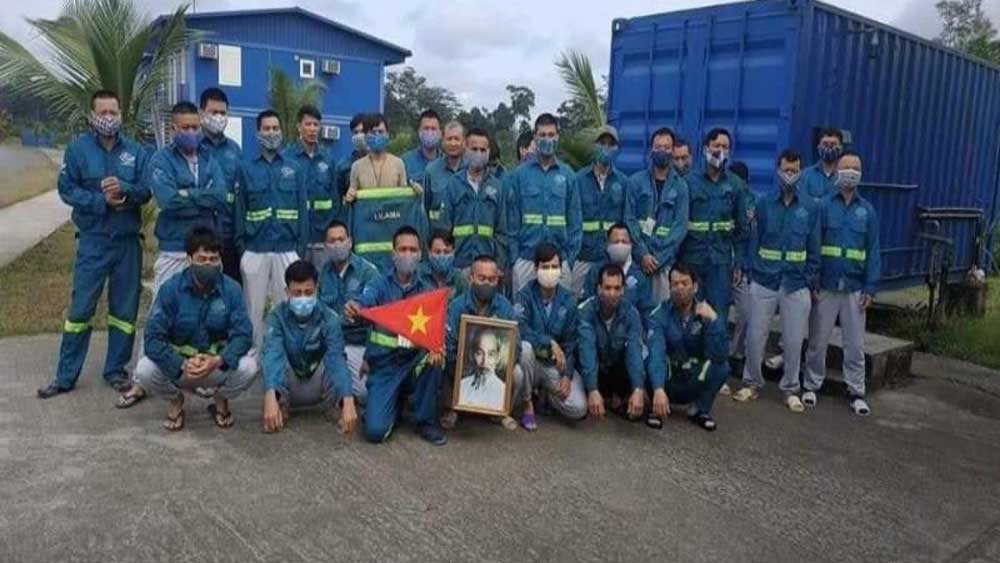 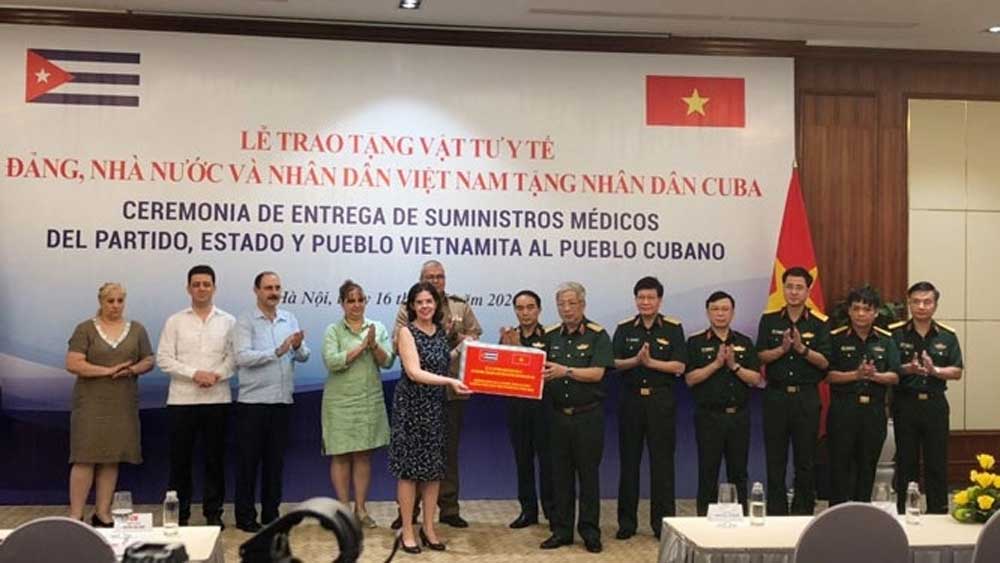 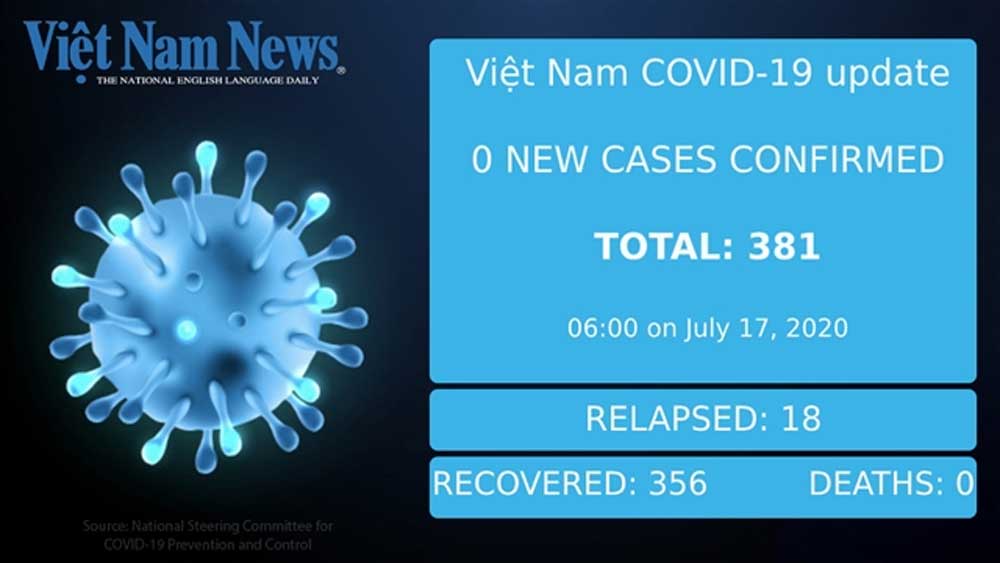 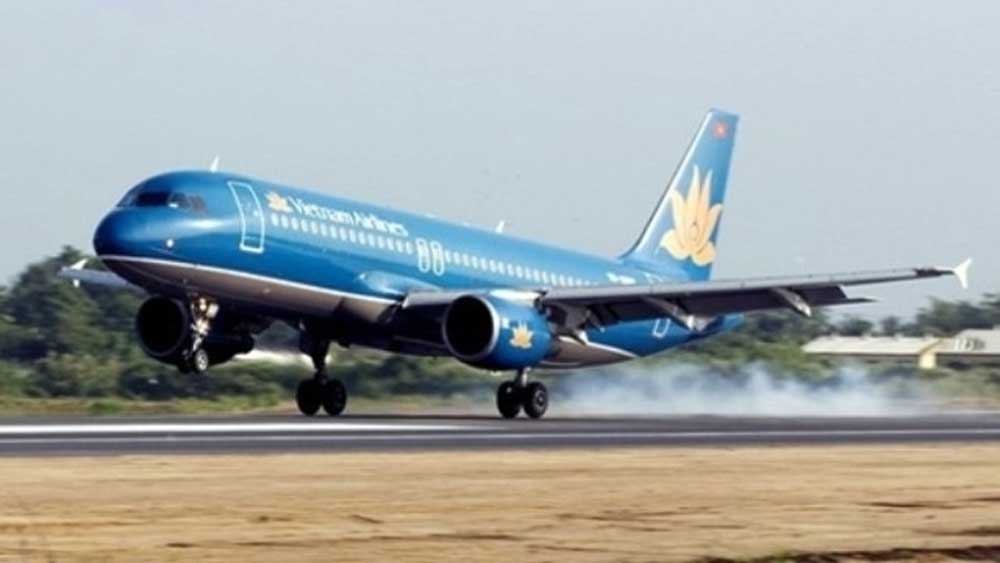