A liver donated from an unfortunate brain dead woman in Hanoi has been transported to Ho Chi Minh City for transplant to a local patient, saving him from severe cirrhosis.

On May 20, the University Medical Centre (UMC) Ho Chi Minh City announced that doctors at the hospital successfully performed a liver transplant in the early morning of May 19.

The liver was donated from a brain-dead person in Hanoi and was transferred by the Vietnam National Centre for Human Organ Transplantation (VNHOT) from the Hanoi-based Viet Duc Hospital to the UMC right on the night of May 18.

The female donor unfortunately fell into a brain dead state after more than a month of treating her serious disease. Earlier, she voiced her wish to donate her liver and, through the VNHOT, her liver was determined to be suitable for H.V.L., a 37-year-old man living in HCM City, who was receiving treatment for cirrhosis at the UMC.

After two months of chemotherapy, L.'s health was stabilised, and doctors assessed that only with a liver transplant would he have a good living prognosis with the possibility of a complete recovery from this disease.

After receiving the notice of suitable immune and biochemical indices between the donor and the recipient, at noon on May 18, the UMC experts decided to conduct a liver transplant for the patient and immediately carried out the preparations.

At 22 pm on the day, the donor's liver arrived at Tan Son Nhat Airport in HCM City and only 15 minutes later, it was transferred to the UMC and quickly taken to the operating room.

At 5:30 am on the next morning, the liver transplant was successfully completed. The liver of the donor has quickly adapted and is functioning well in the body of the recipient and L. has been in intensive care following the transplant.

Thanks to the noble gesture from the donor, as well as efforts from the related units and medical staff, a new life has been brought to L.

This is the second flight within the past week transferring organs from Hanoi to HCM City. Both donors are women and they both donated their organs at Viet Duc Hospital. Earlier, on May 13, the VNHOT also sent a heart from Hanoi to the southern economic hub for transplant to a patient suffering severe heart failure.

To date, Viet Duc Hospital is the unit with the most organ donors and is also the medical facility sharing the most organs with other medical units in the country.

The timely transport of tissue/organs has increasingly been coordinated by the VNHOT, thus enabling the transplants to be carried out quickly and smoothly.

The tissue/organ transport flights in Vietnam are currently operated by Vietnam Airlines. The national flag carrier has given maximum priority to the task, with the enthusiastic help, solidarity and compassion of the whole system and cooperation with the VNHOT for such special flights.

To date, there has not been any delay in transporting the donated organs, ensuring a "golden period" in organ preservation.

New miracles in 15 record-setting organ transplants within a week
Over 300 health workers at Viet Duc (Vietnam - German) Friendship Hospital have worked through the night to perform a total of 15 organ transplants in less than a week, setting a new record for the leading medical facility in multi-organ transplantation in Vietnam. 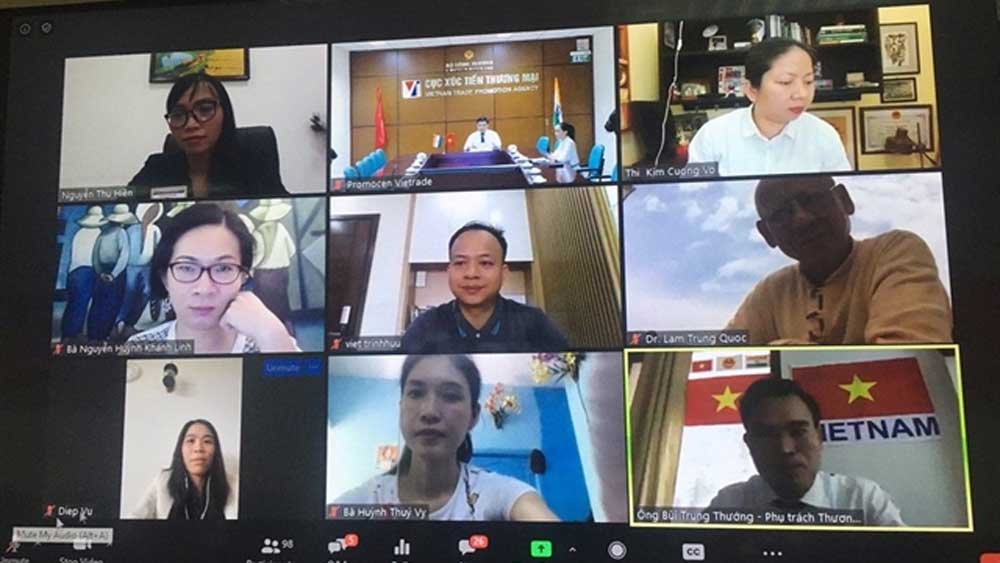 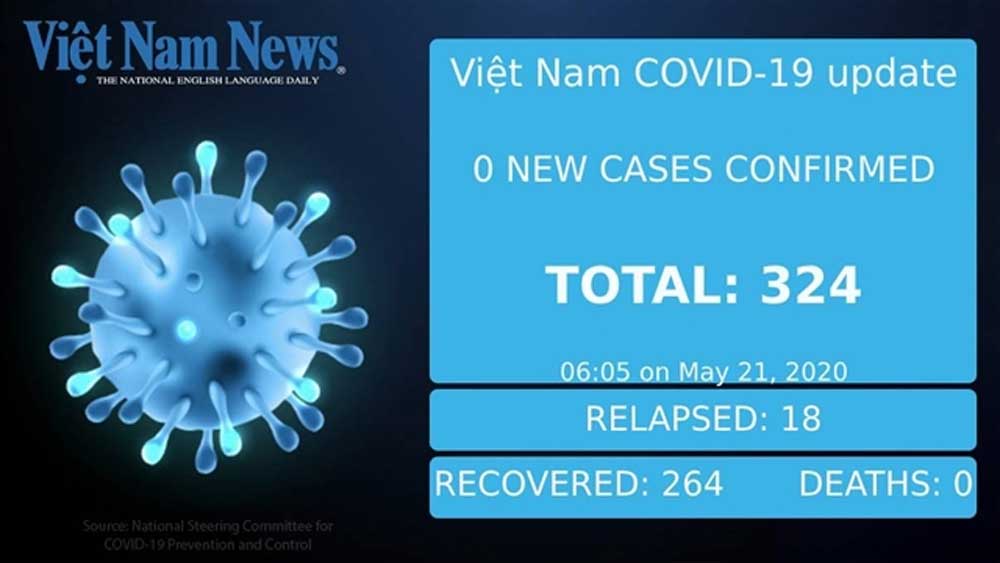 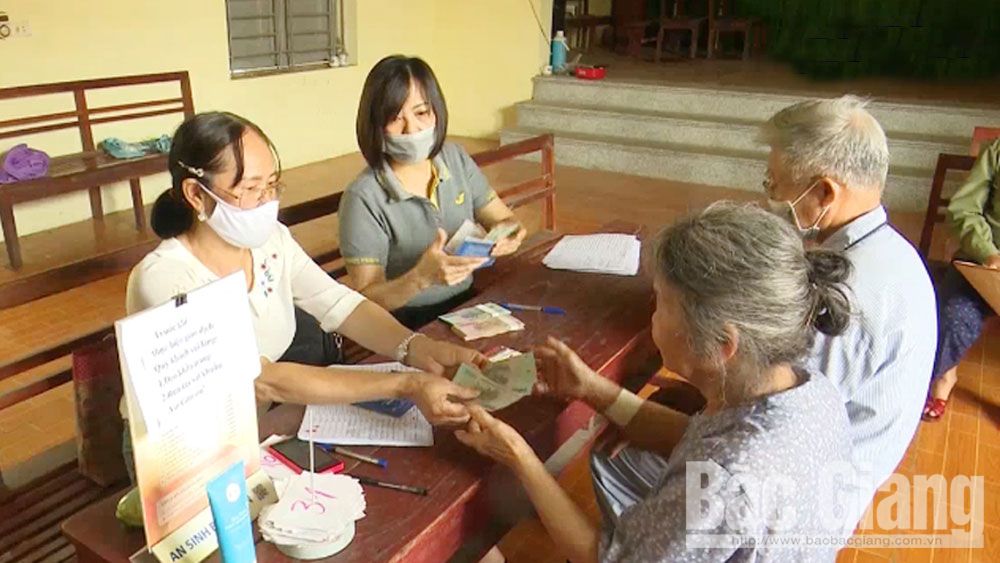 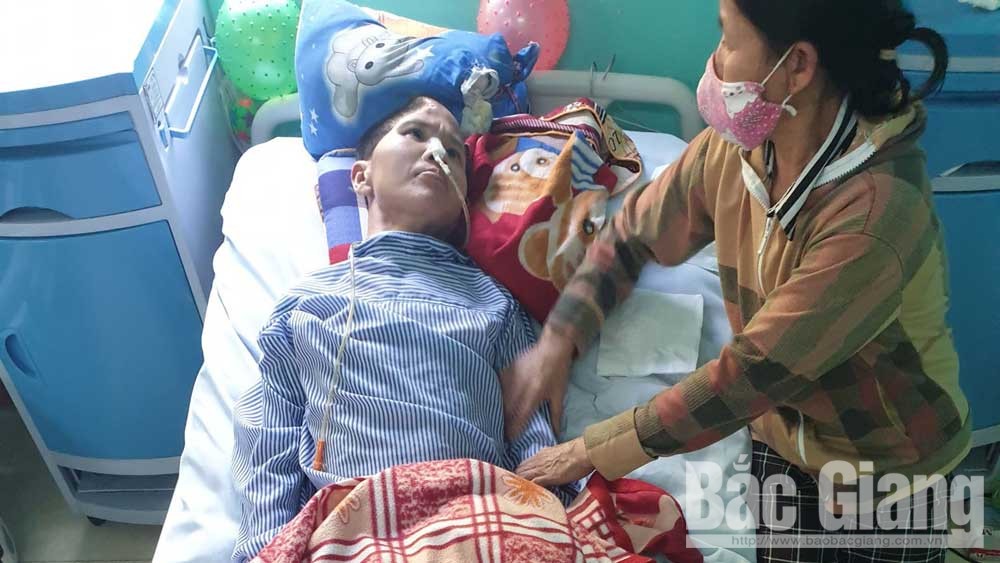 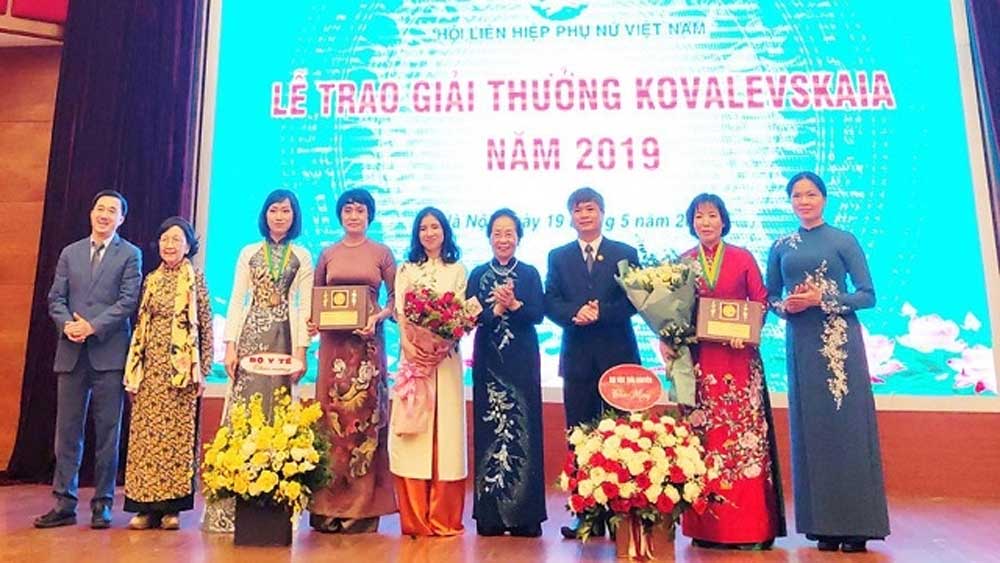 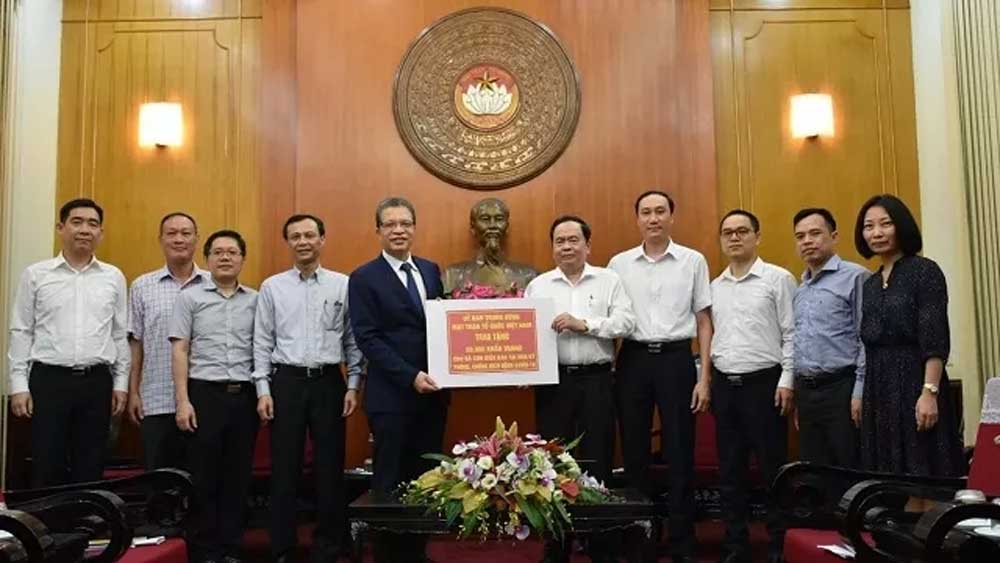 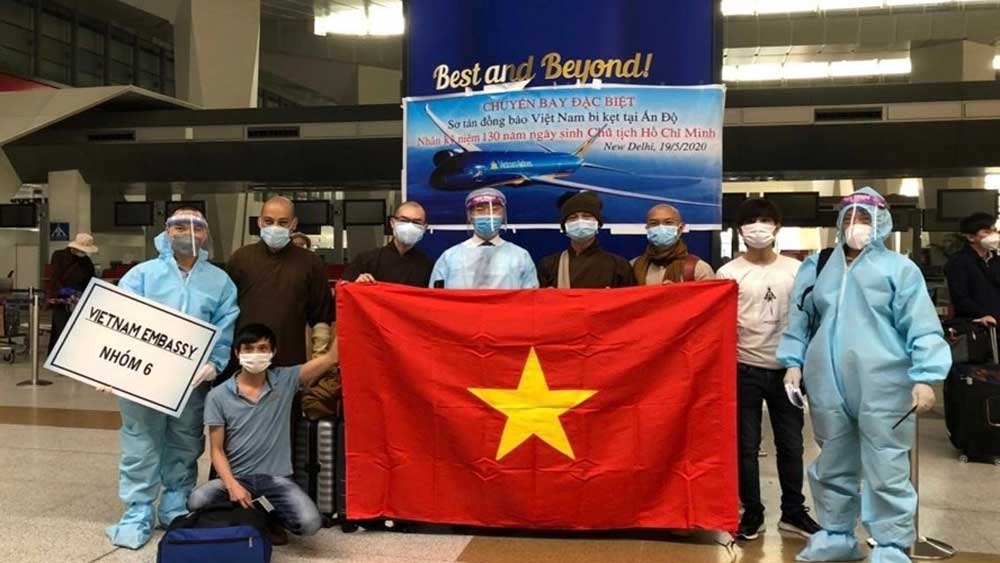 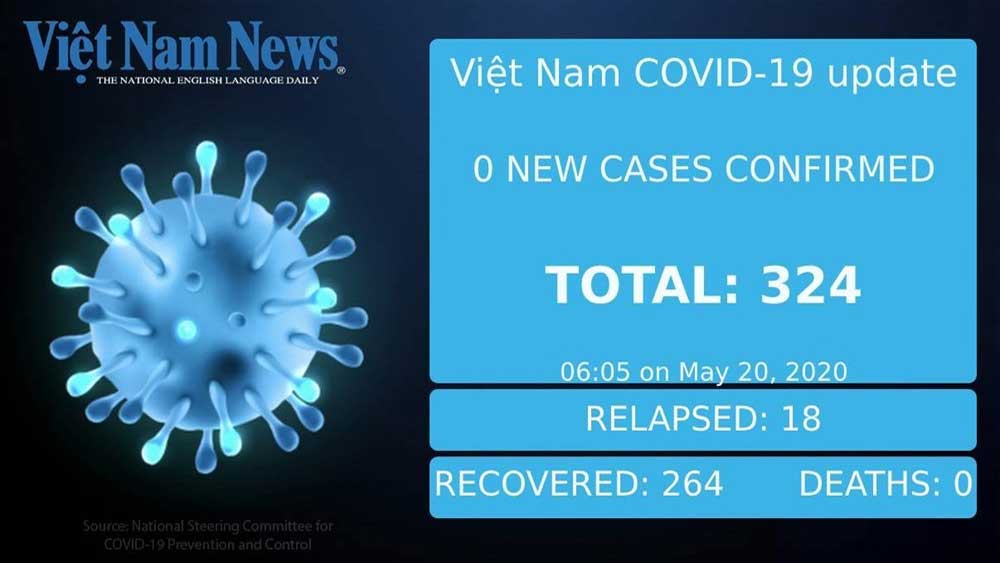 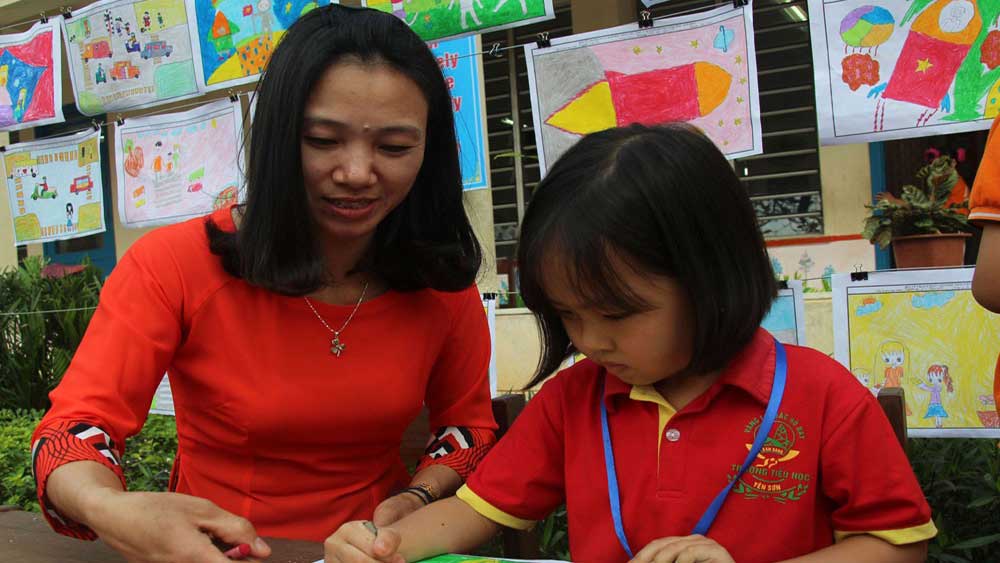 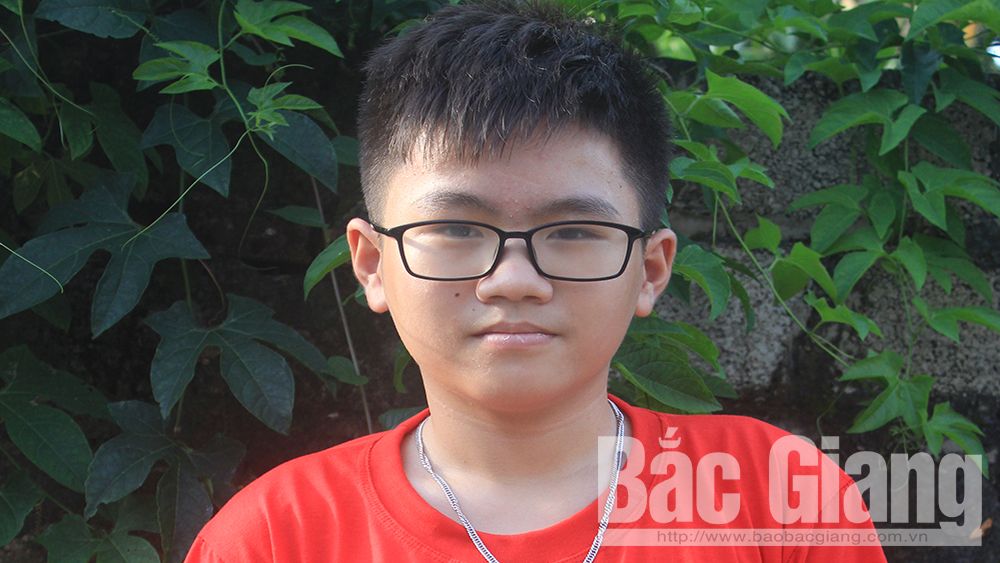 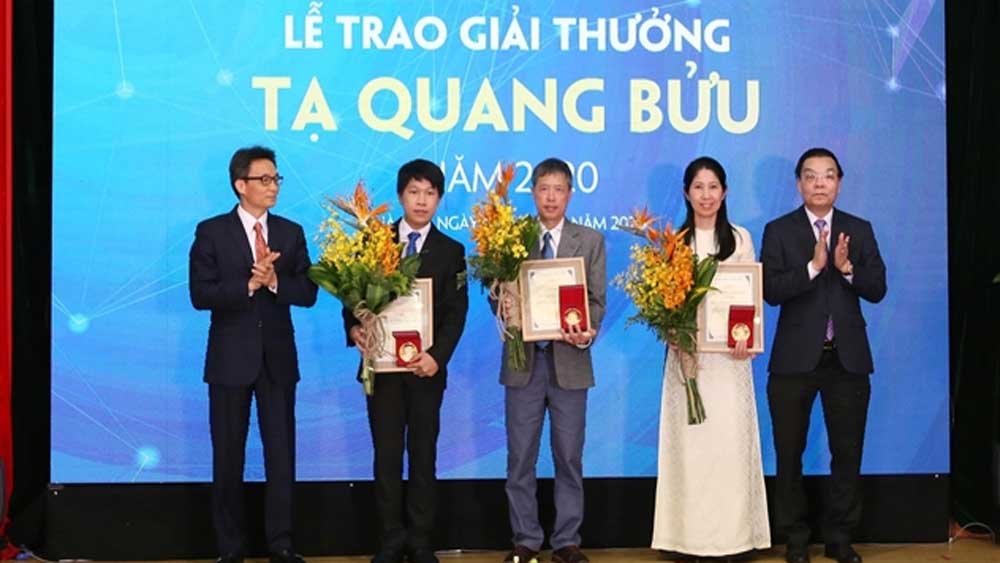 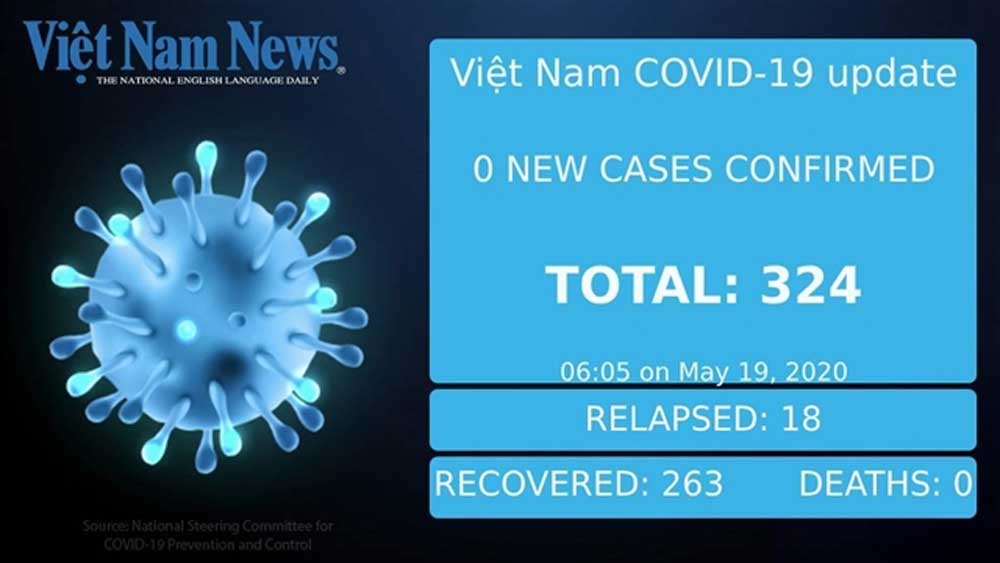 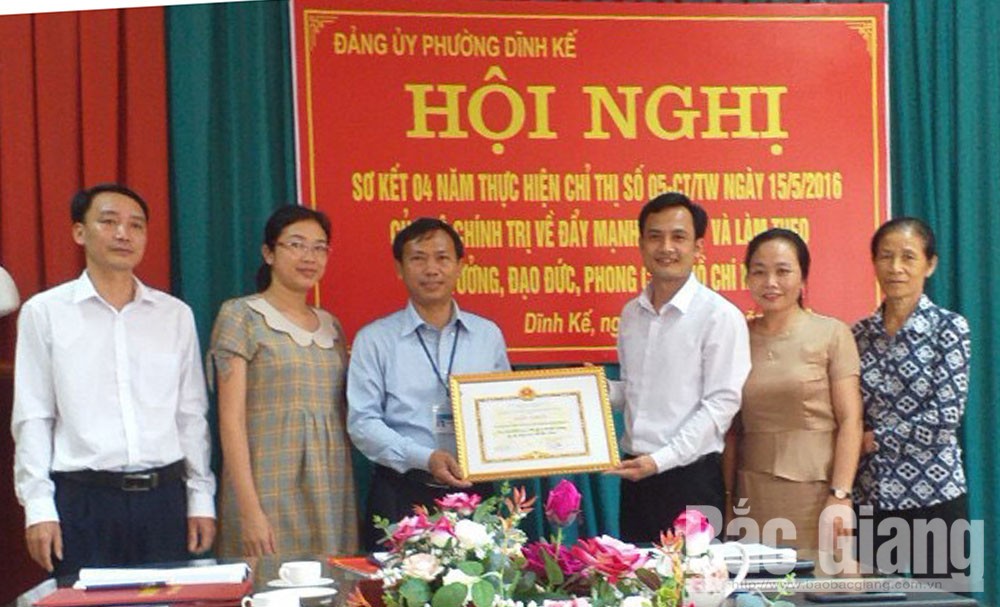 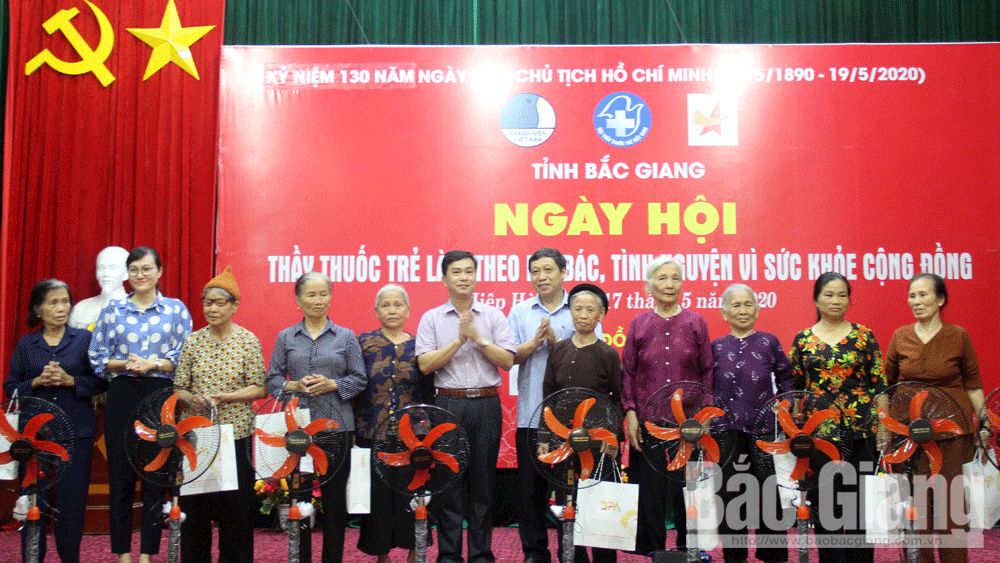 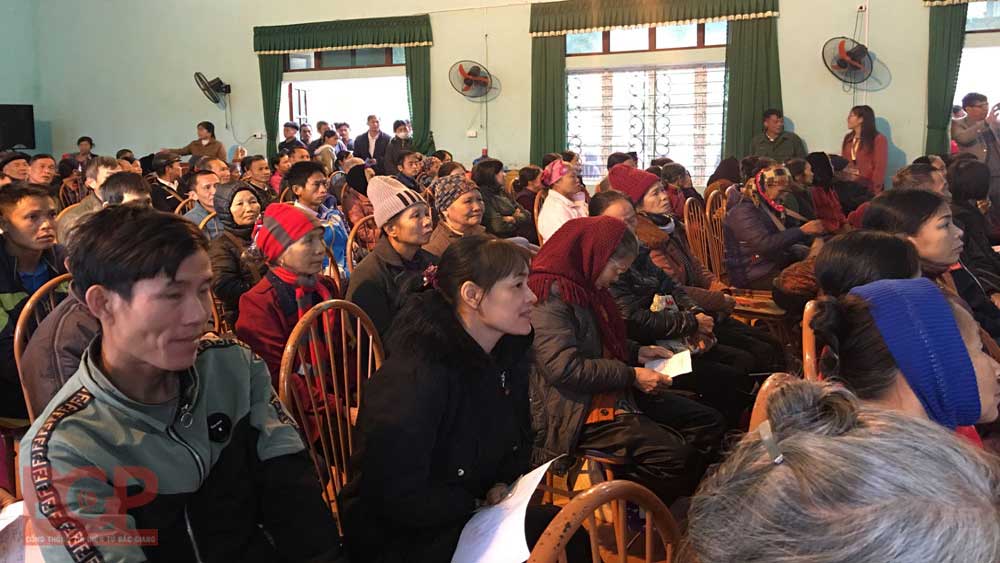 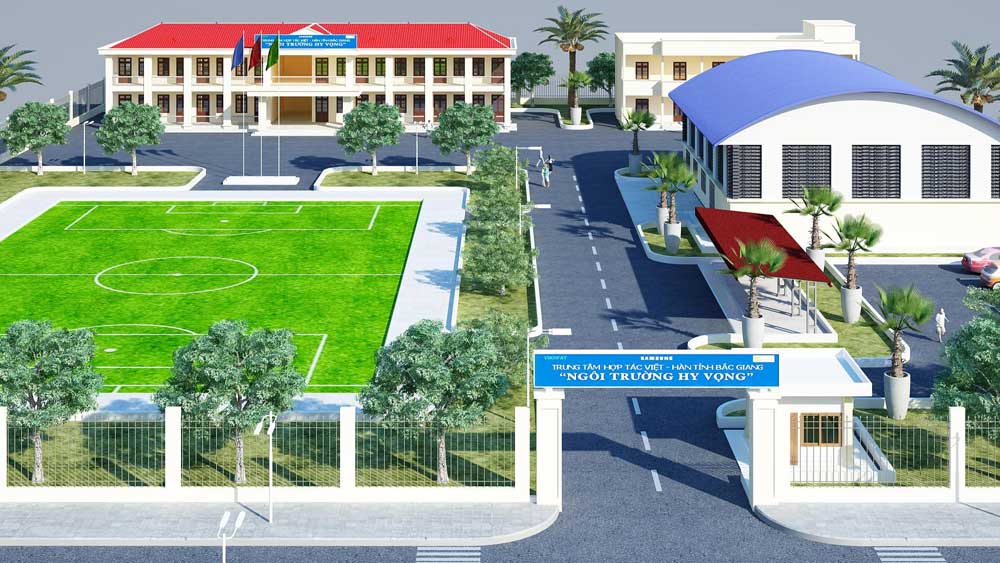 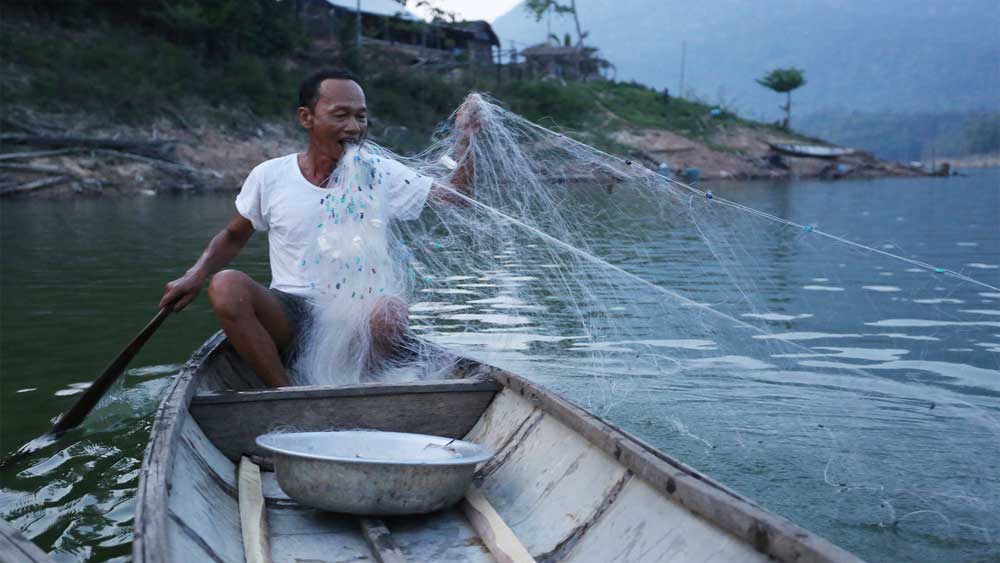 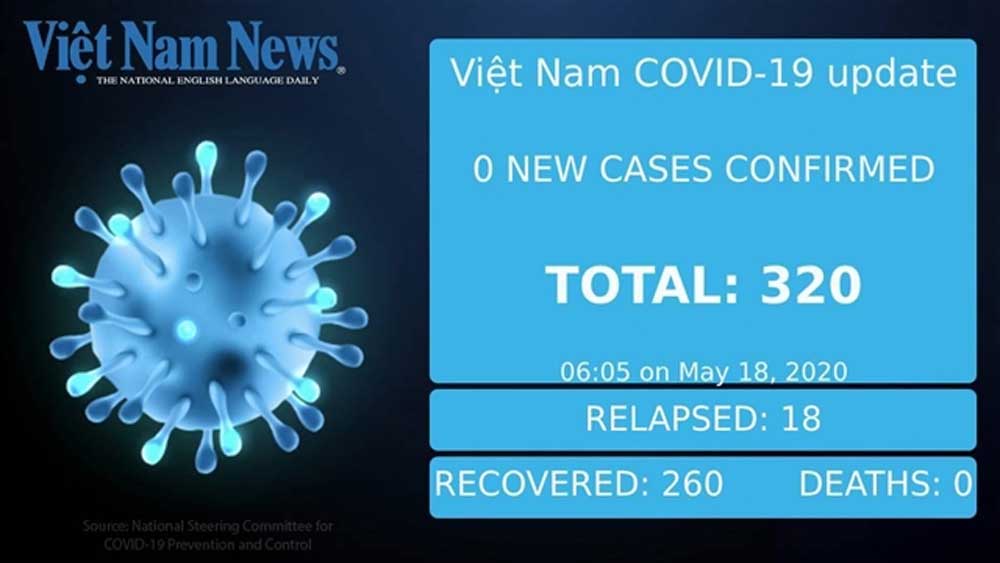 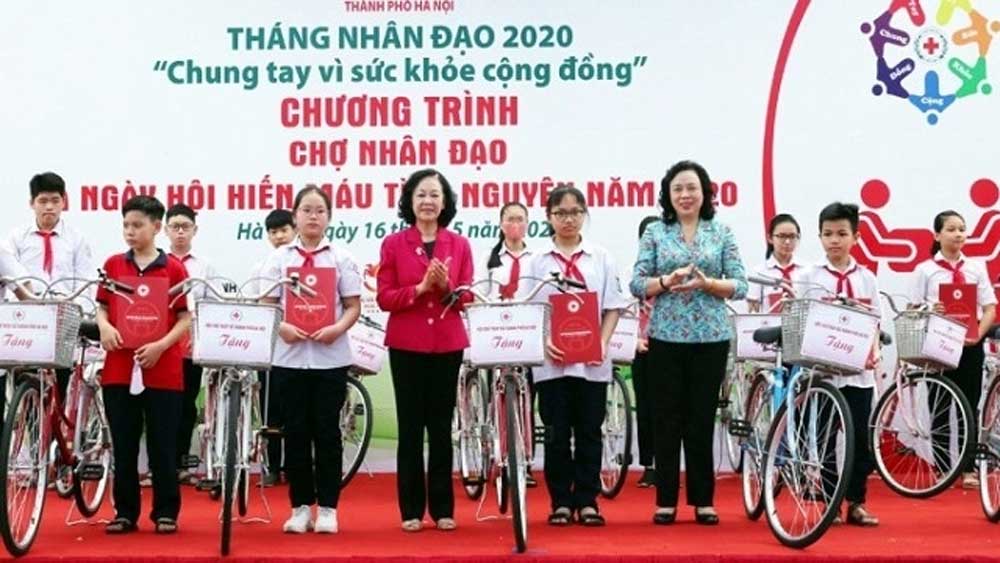 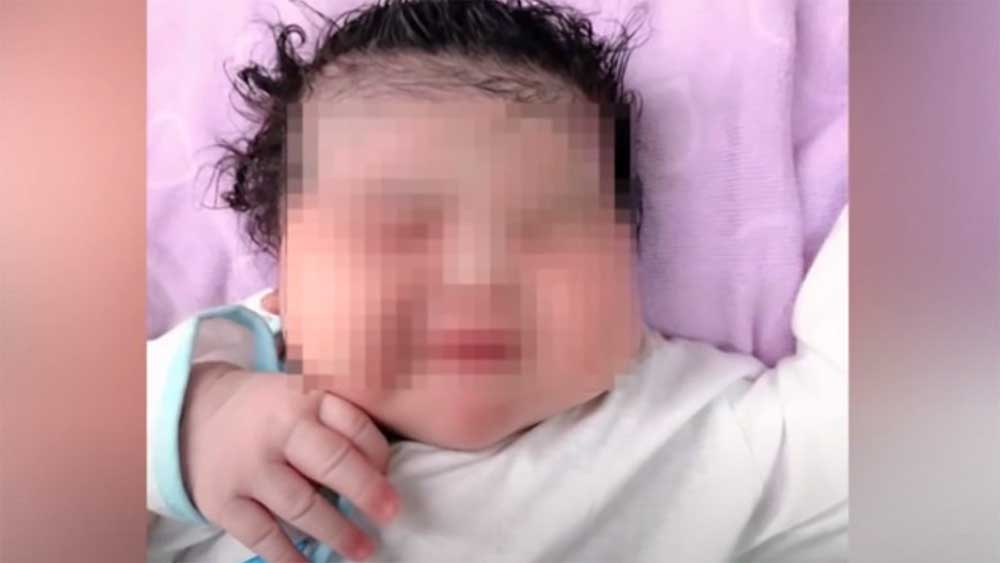 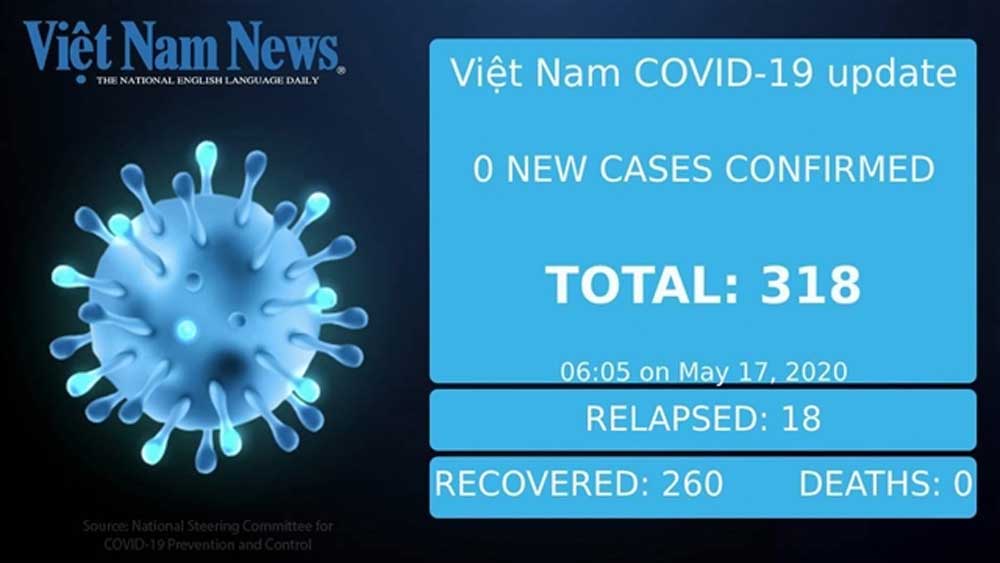 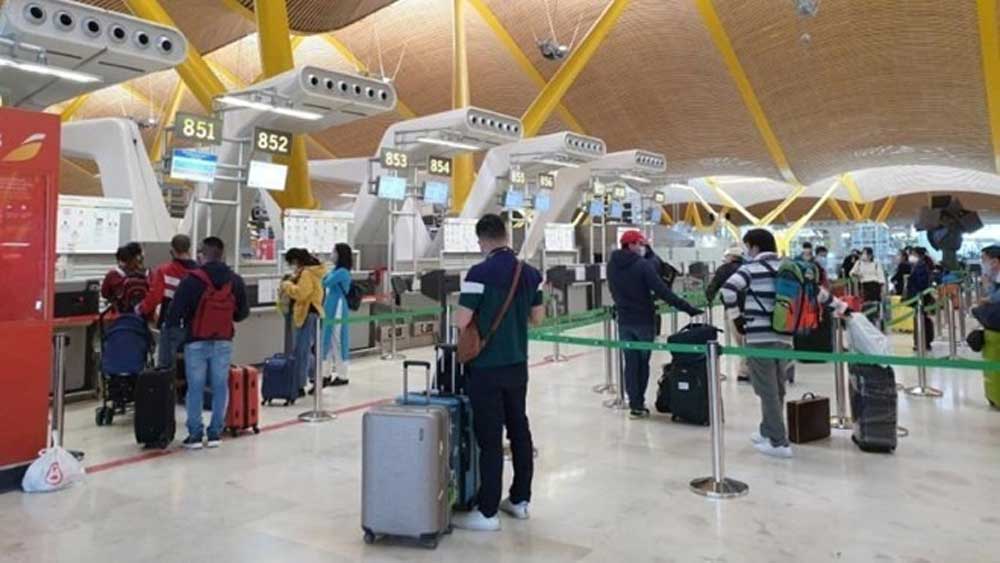 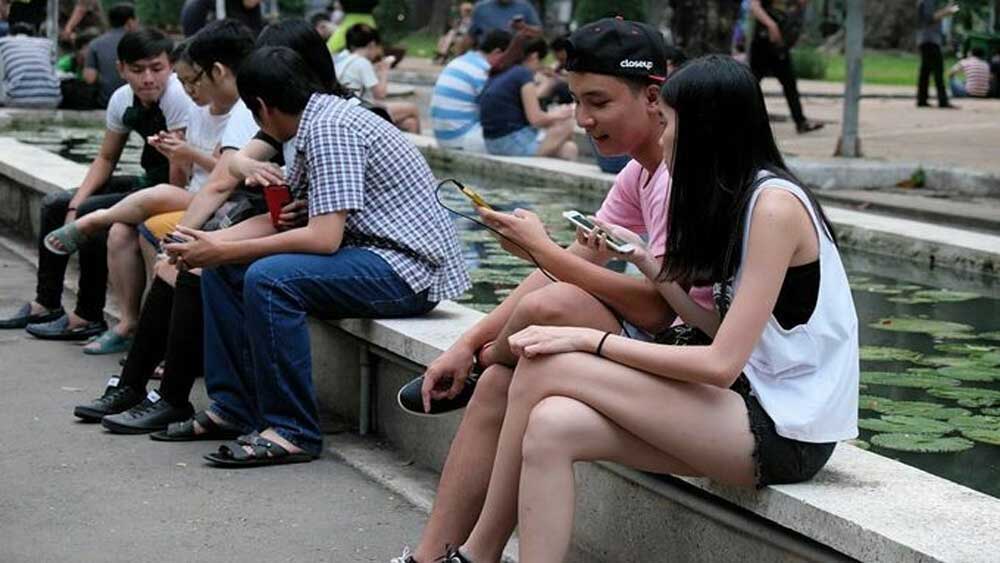 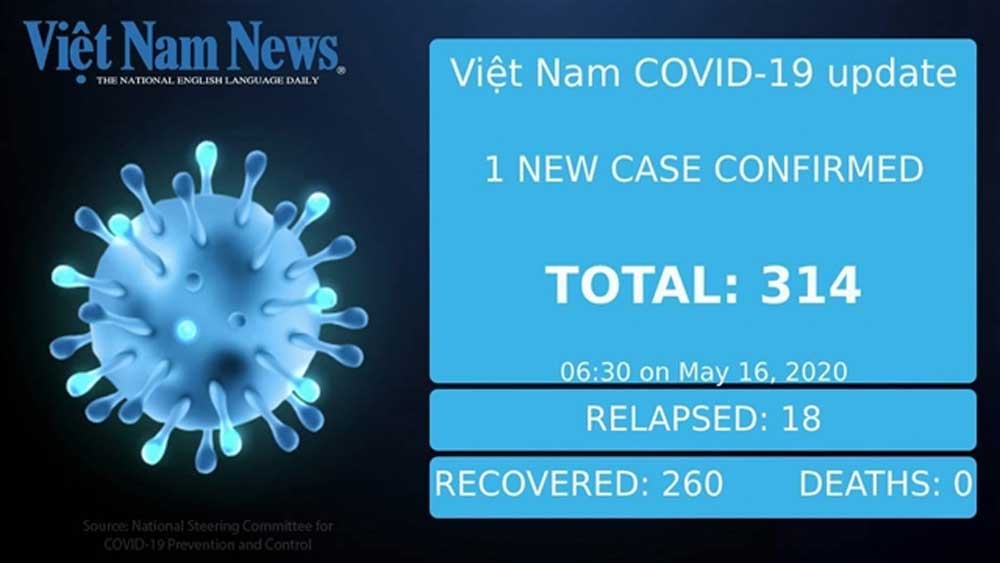 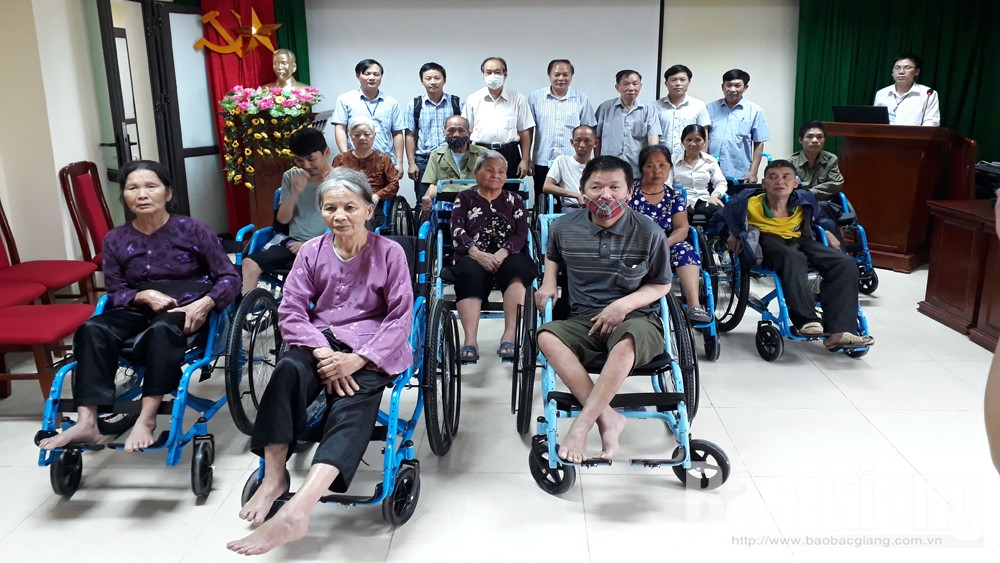 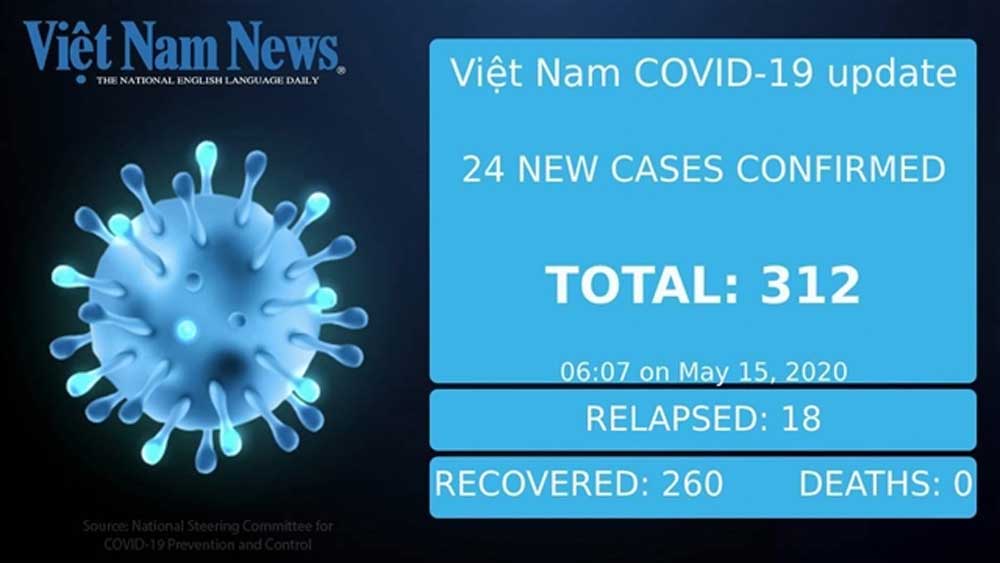 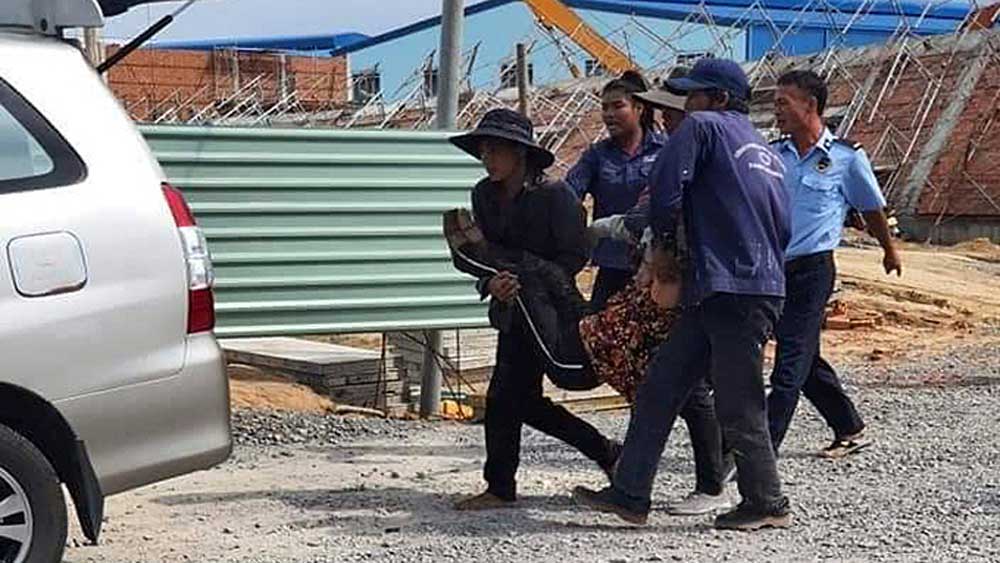 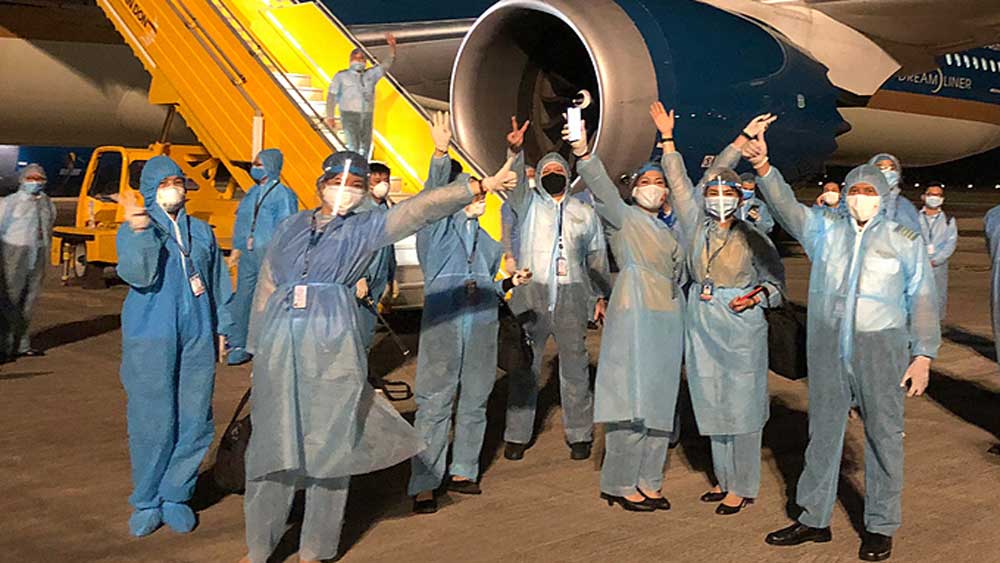 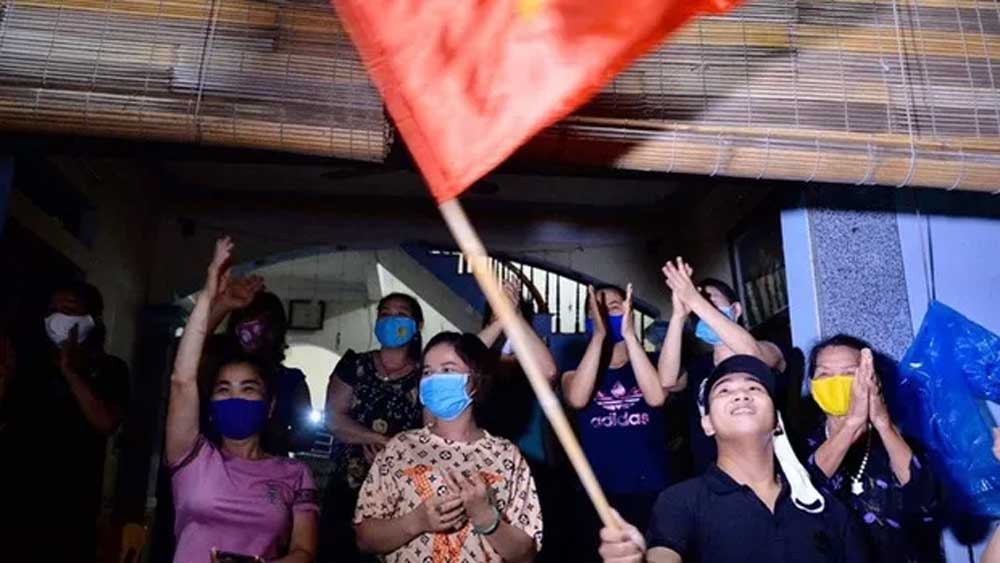 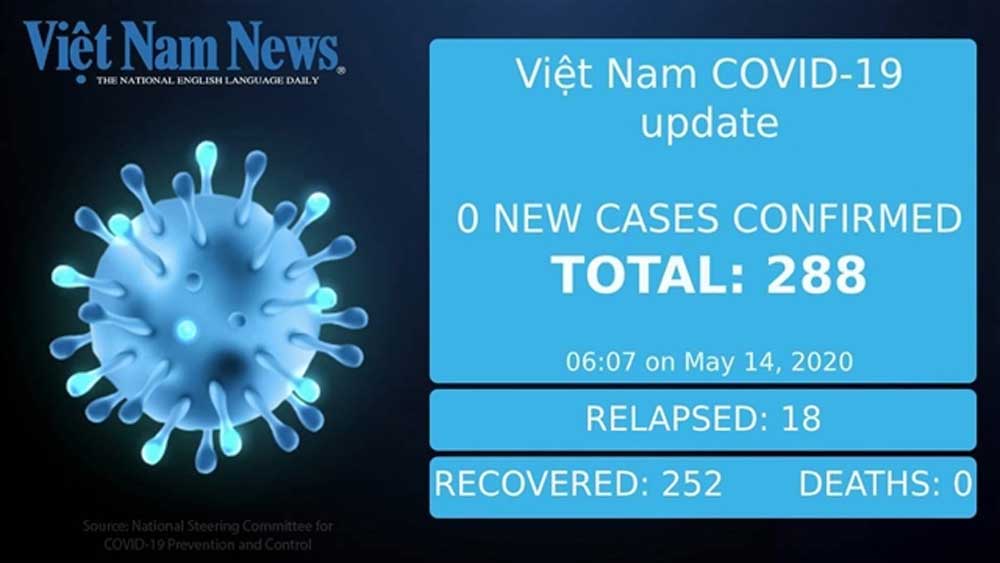