In her closing remarks, the top legislator said that the NASC completed its two-day working agenda, giving opinions on a number of contentious issues in the draft revised law on Vietnamese guest workers with contracts; the amendments to the draft law on International Treaties; and the implementation of new regulations in the Law on NA Organisation.

The committee also discussed the reviewing of the NA’s 9th session and made initial comments on preparations for the 10th session of the 14th National Assembly. The working programme also included personnel work, several decrees, and other contents.

At the closing session, the NASC passed a resolution on the new environmental tax on jet fuel.

The same day, the NA Standing Committee gave opinions on the proposal to include school textbooks in the list of commodities and services whose prices are controlled by the State.

The committee said that as the matter has wide-spread impact and requires consultation with competent authorities, the Government should continue to work on the proposal.

Regarding the preparation for the 10th session of the 14th legislature, Secretary General of the National Assembly (NA) and Head of the NA Office Nguyen Hanh Phuc proposed the 10th session be held over the course of 18 days in both teleconference and in-person forms.

The first stage is scheduled to be held online over nine days, from October 19 to 28, with lawmakers to then meet for another nine days from November 3 to 12. 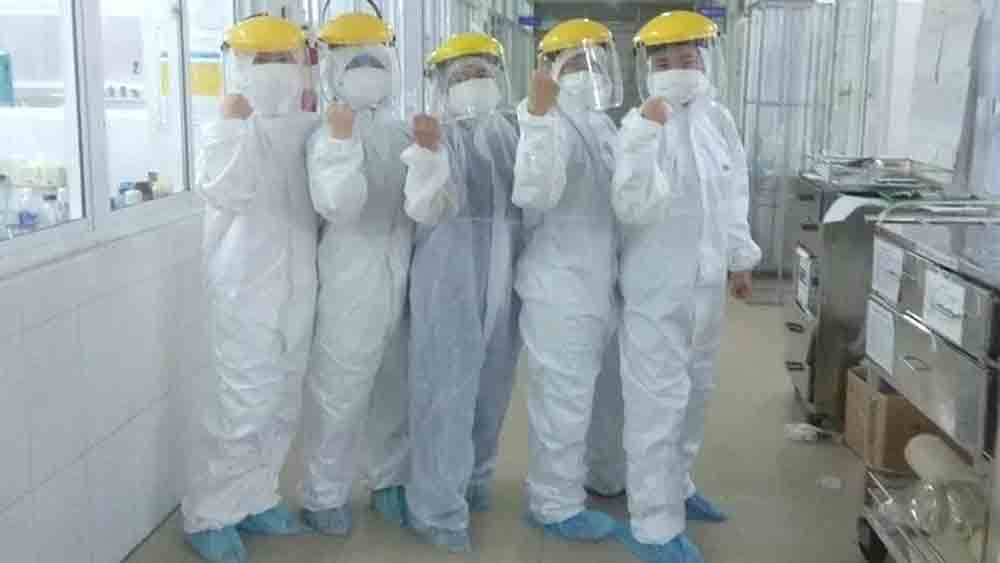