In her opening remarks, the top legislator said the two-day session will give opinions on a number of contentious issues in the draft revised law on Vietnamese guest workers with contracts; the amendments to the draft law on International Treaties; the implementation of new regulations in the Law on NA Organisation.

The committee will discuss the review of the NA’s ninth session and make initial comments on preparations for the 10th session of the 14th National Assembly.

A draft resolution of the NASC on environmental protection tax on jet fuel will be submitted for approval, while a decision is to be made on the addition of school textbooks to the list of goods and services subject to State control in prices.

The working programme also includes personnel work, several decrees, the addition of funding (from foreign sources) to the State Audit’s administrative and non-production expenditure estimates in 2020. 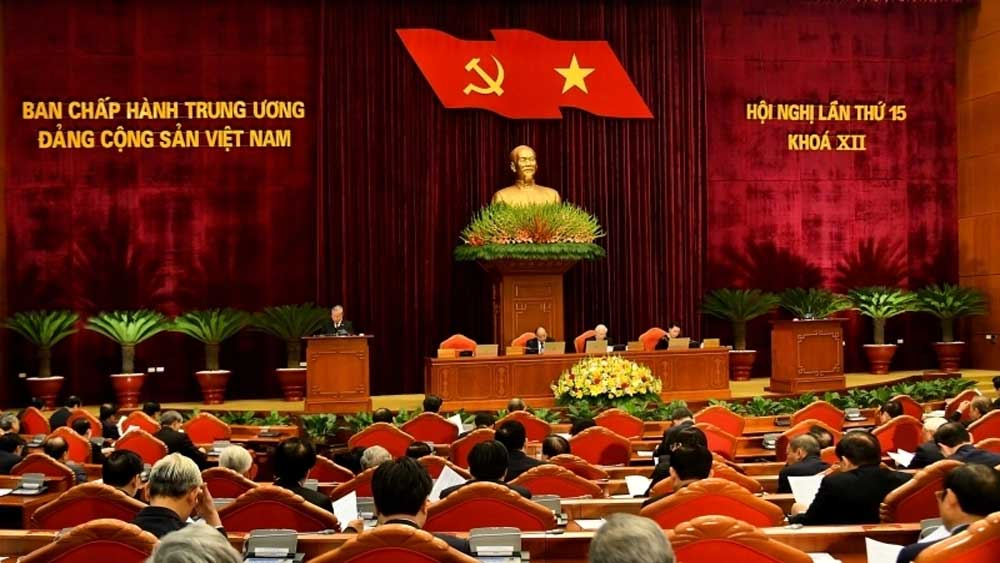 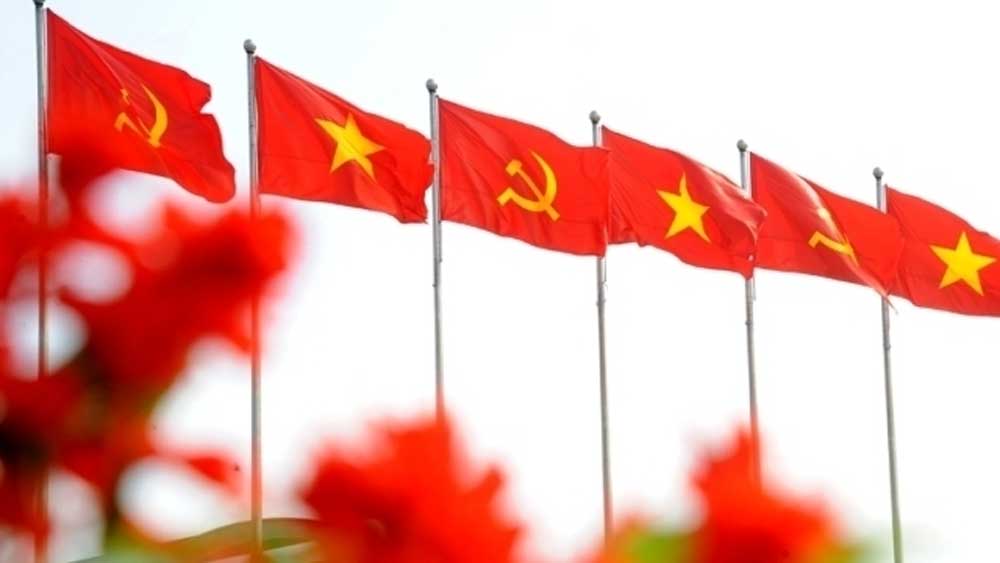 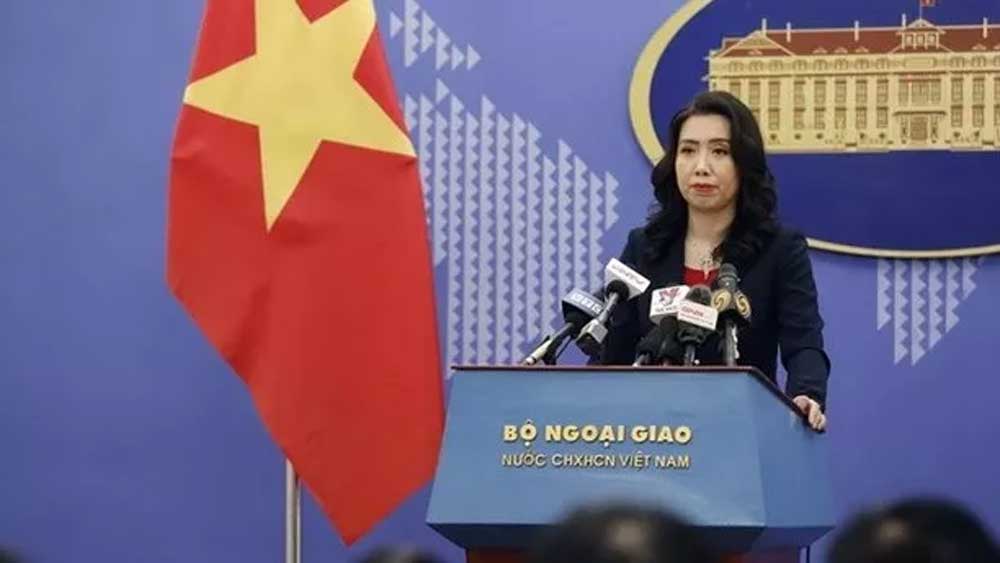 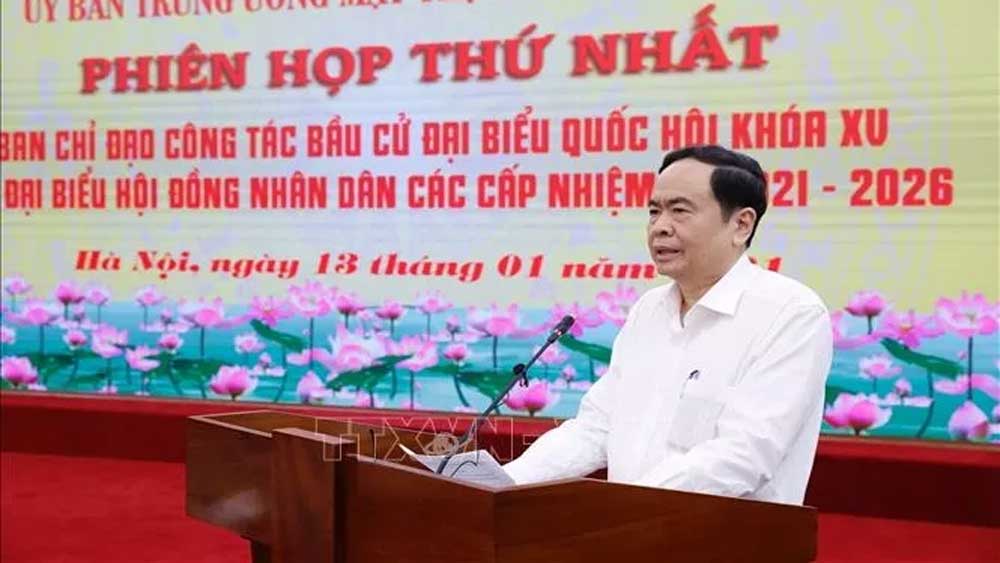 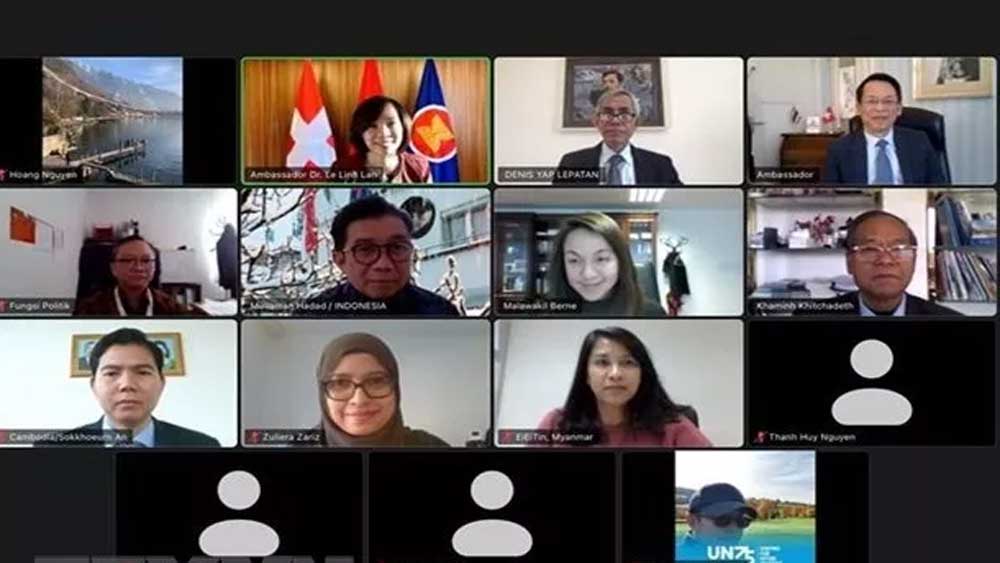 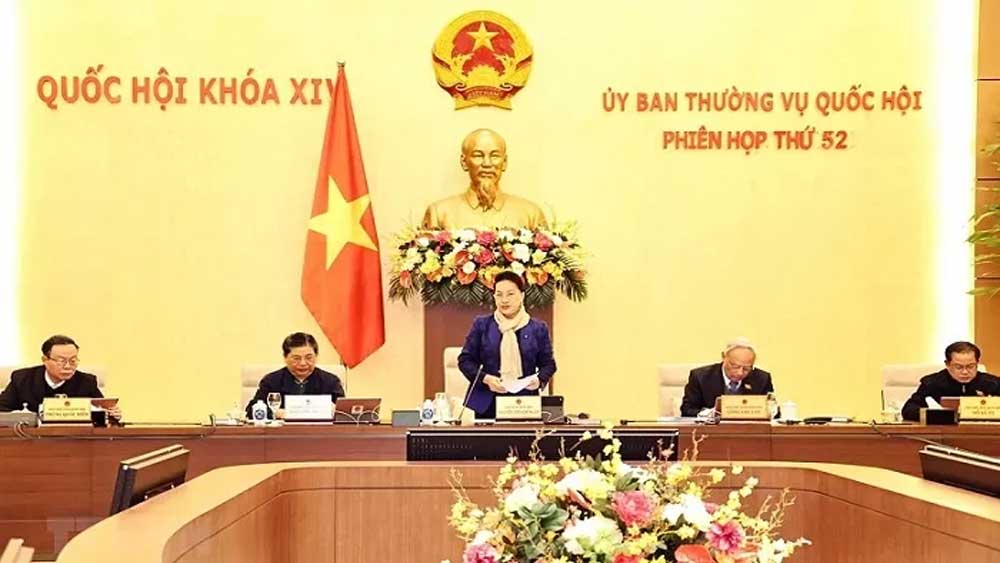 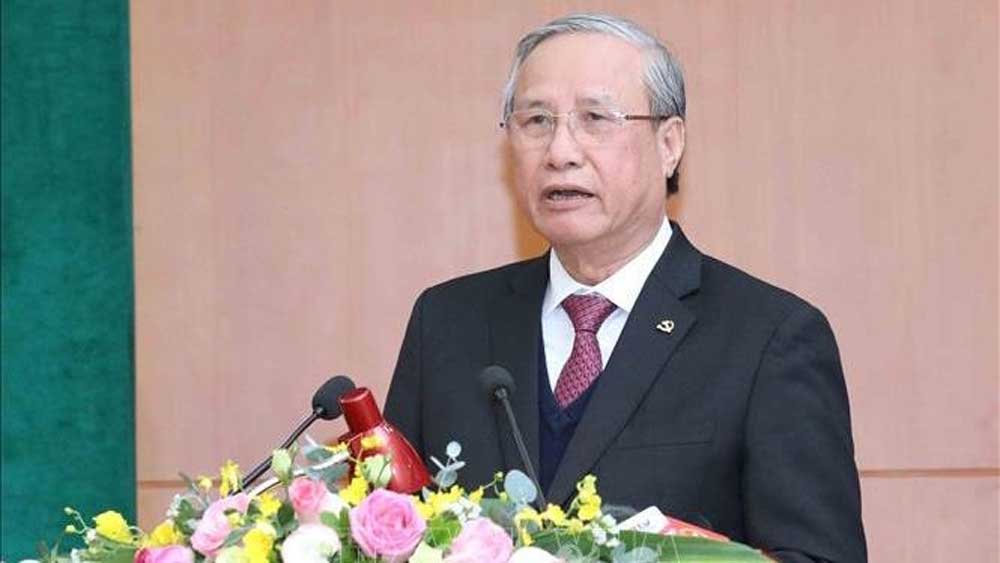 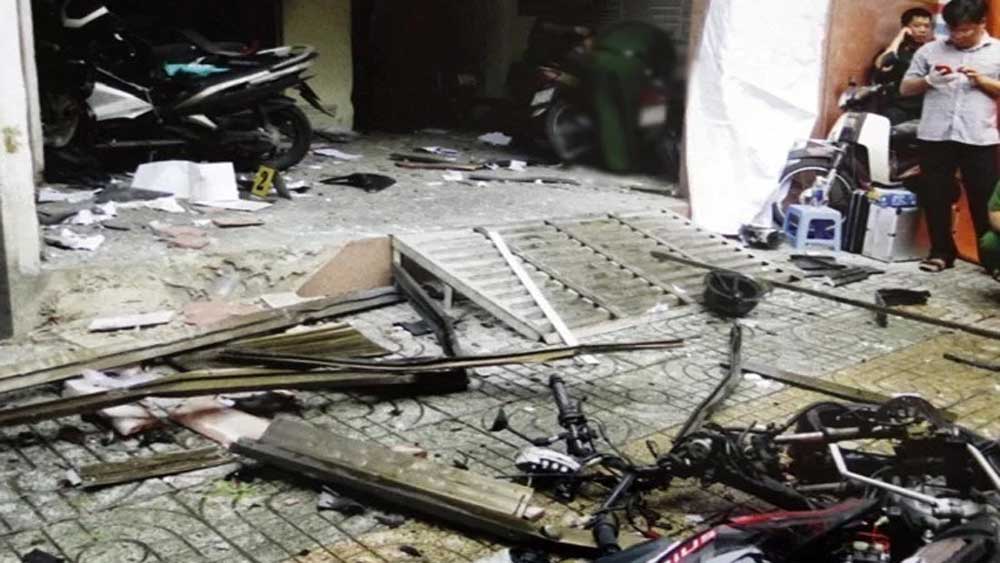 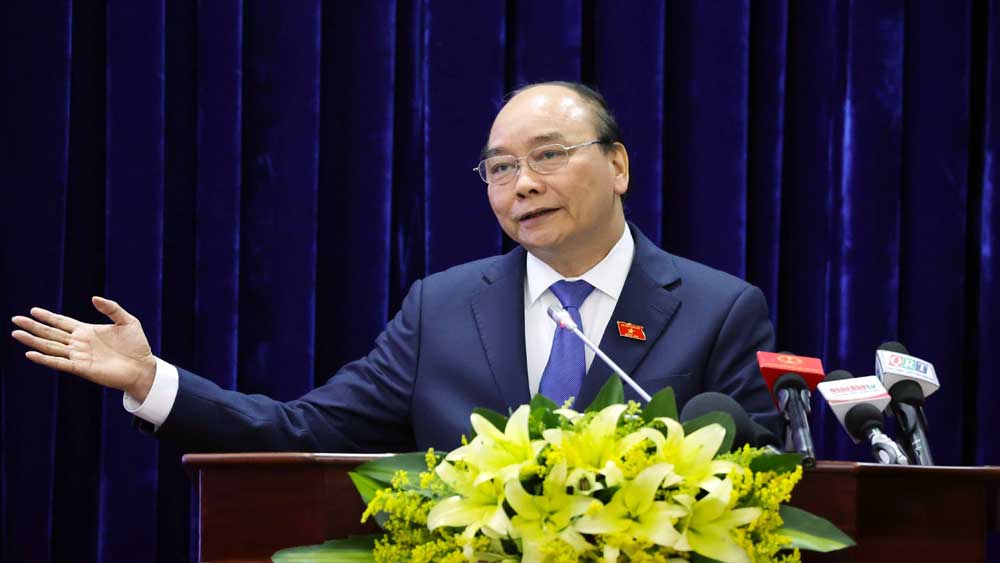 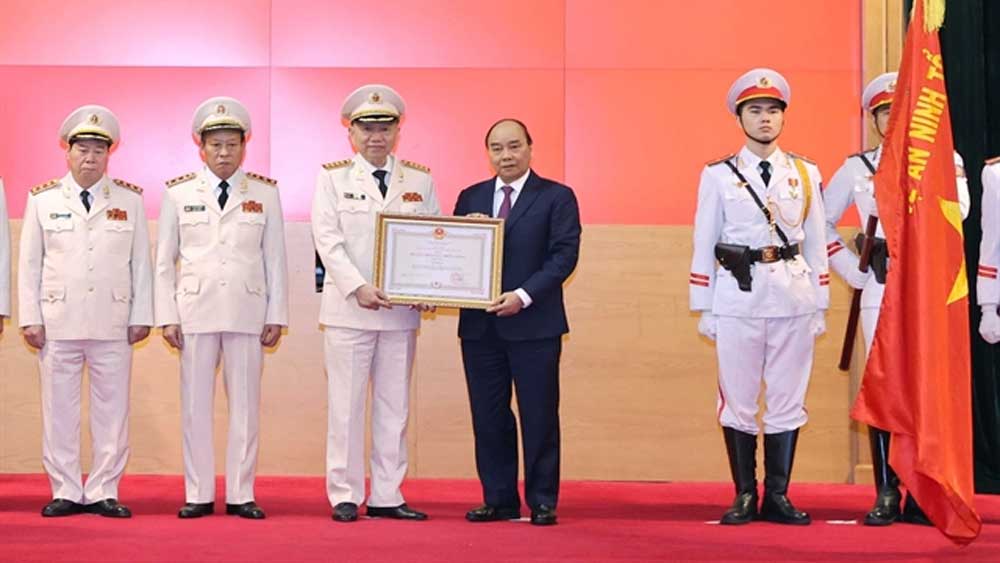 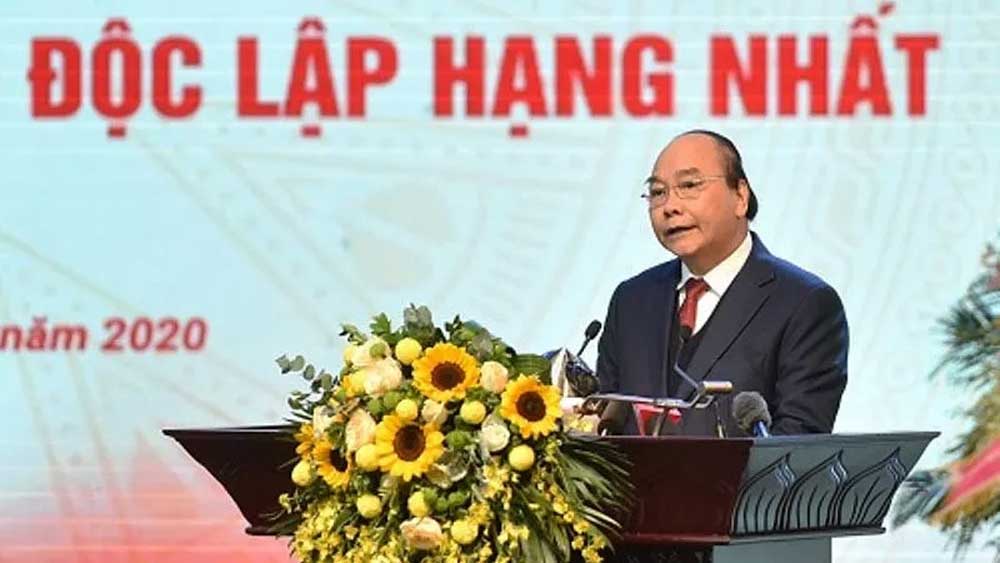 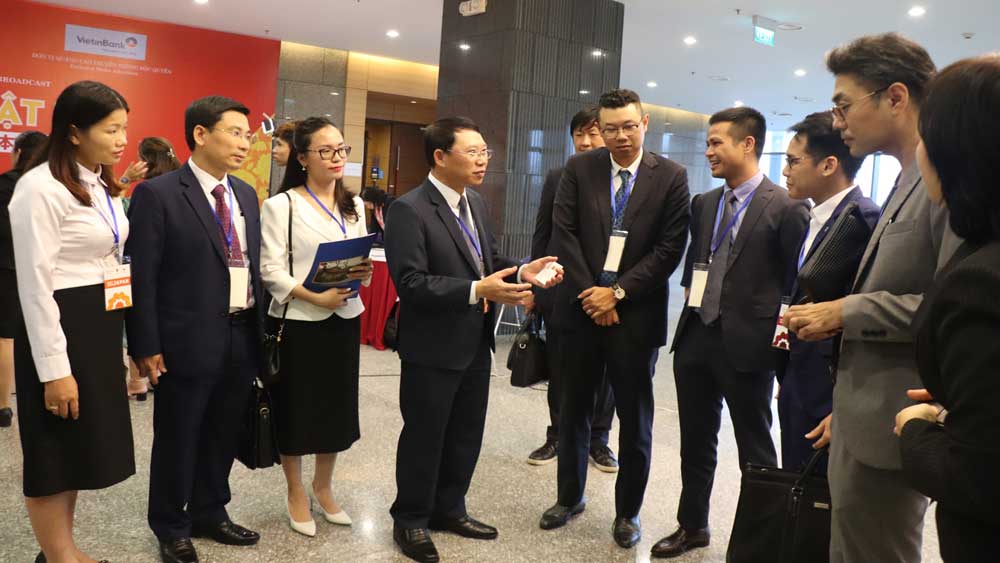 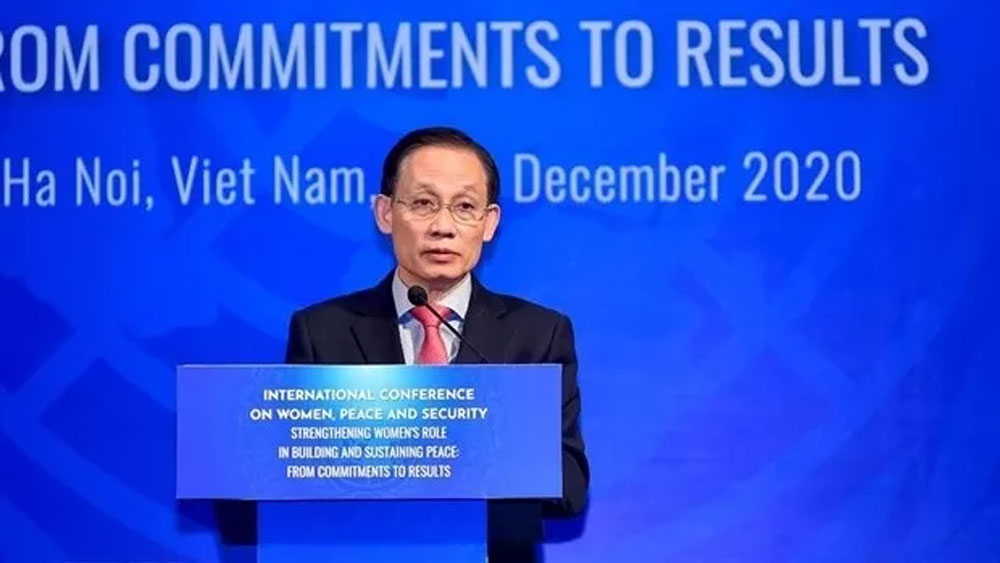 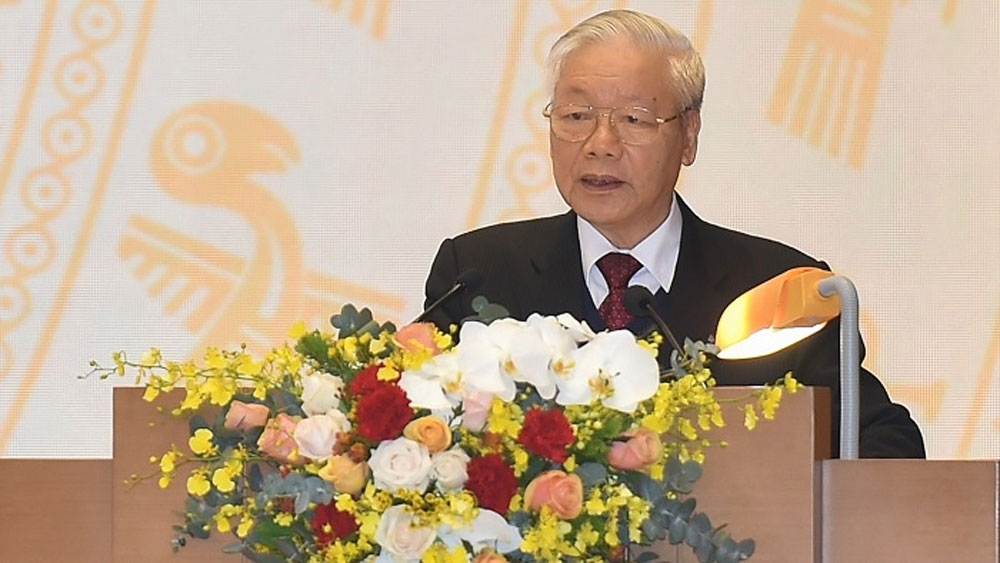 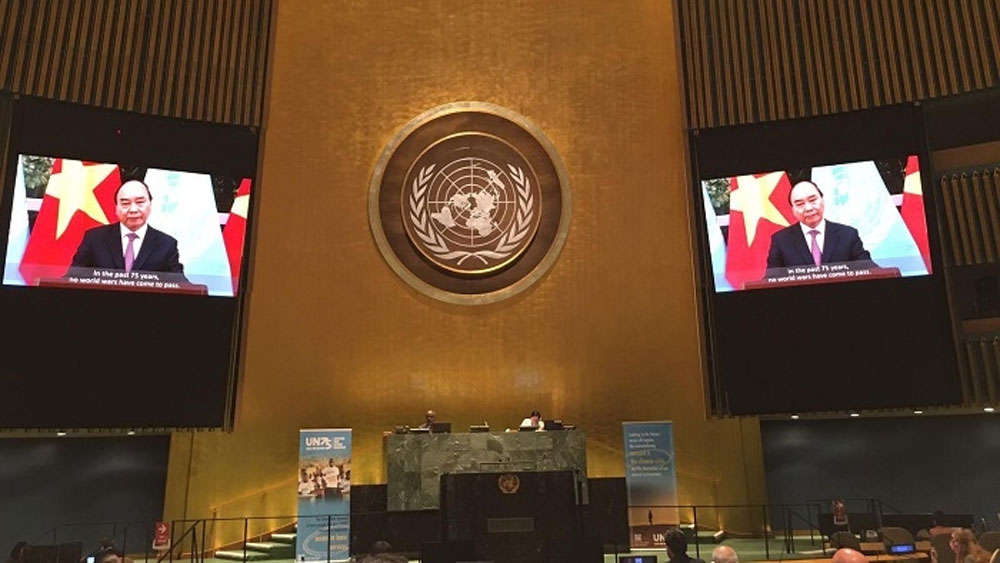 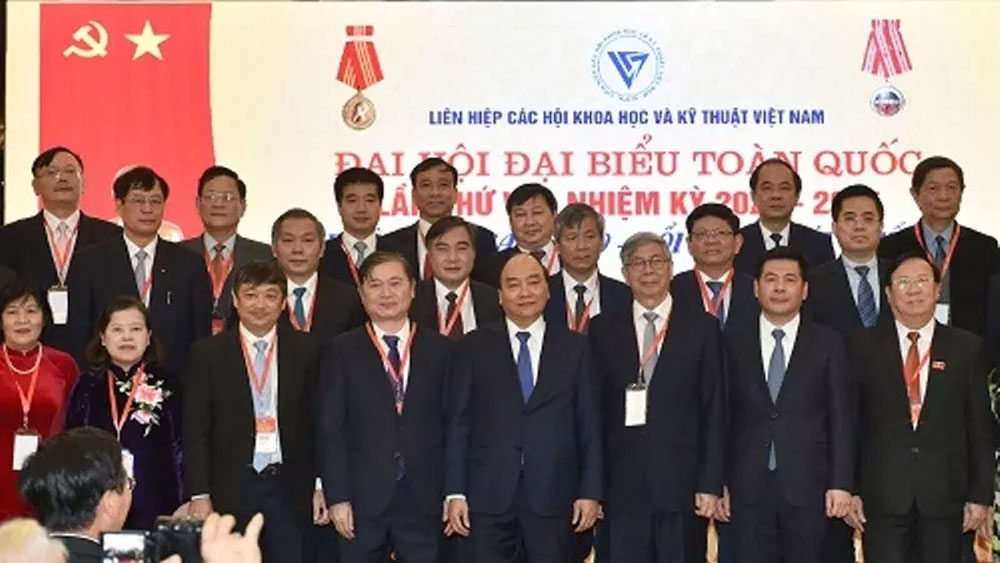