The 14th National Assembly (NA) adopted a resolution ratifying Vietnam’s membership of the International Labour Organisation (ILO)’s Abolition of Forced Labour Convention, with 94.82% of votes during the ongoing ninth sitting on June 8.

Present at the sitting were Head of the Delegation of the European Union to Vietnam Ambassador Bruno Angelet and ambassadors of the EU countries to the Southeast Asian nation.

The resolution stipulates the direct enforcement of the entire content of the Convention.

The Abolition of Forced Labour Convention (Convention 105) was adopted by the ILO in Geneva, Switzerland on June 25, 1957. It is one of the two ILO conventions against forced labour, along with Convention 29 which Vietnam joined in 2007.

Convention 105 has ten articles. The content of the Convention focuses on Article 1 and Article 2; Articles 3 to 10 are procedural rules.

Vietnam to suspend labour export until end of April
The Ministry of Labour, Invalids and Social Affairs (MoLISA) on April 5 asked the Overseas Labour Management Department to order businesses to suspend sending workers abroad until the end of April.

Covid-19’s impact on labour export
(BGO)- Since early this year, Covid-19 outbreak has dramatically affected all aspects of the society including labour export. Many recruitment and labourers’exit have been cancelled this time causing big worries for enterprises and labourers in northern province of Bac Giang. 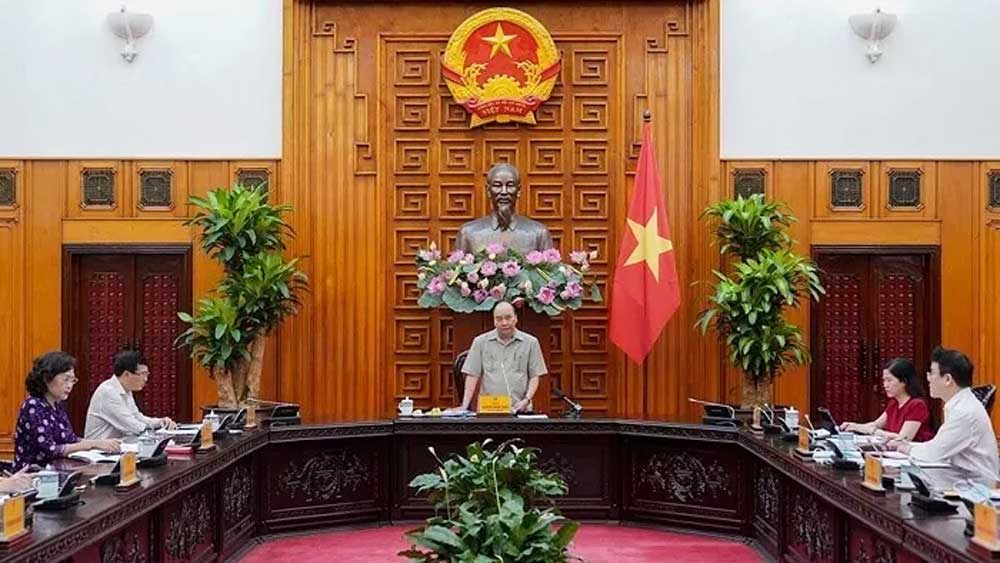 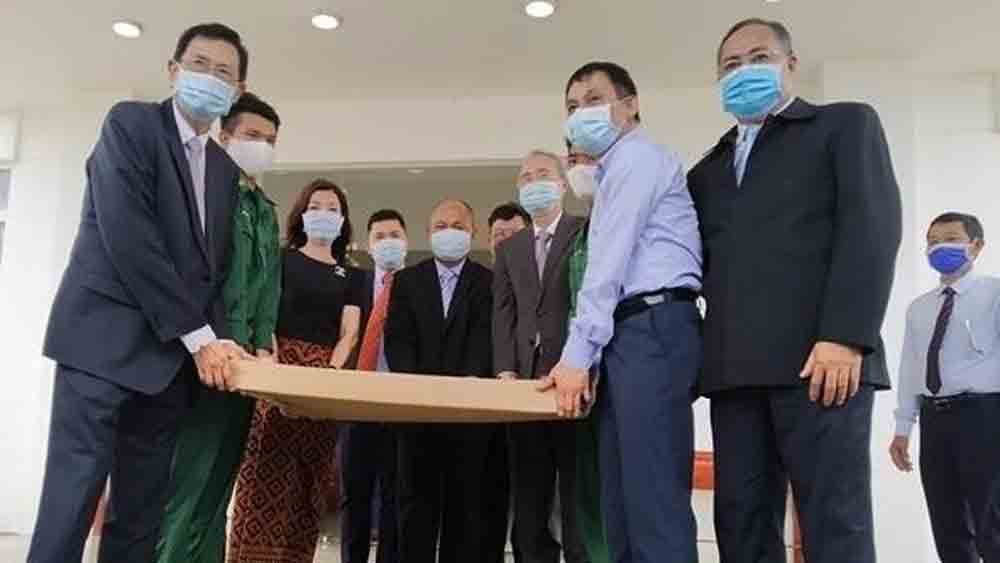 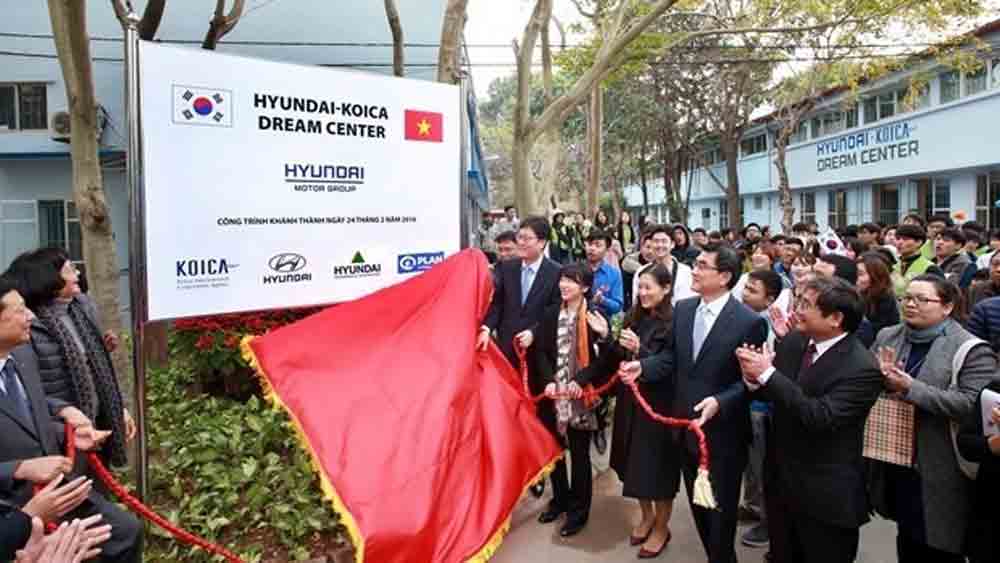 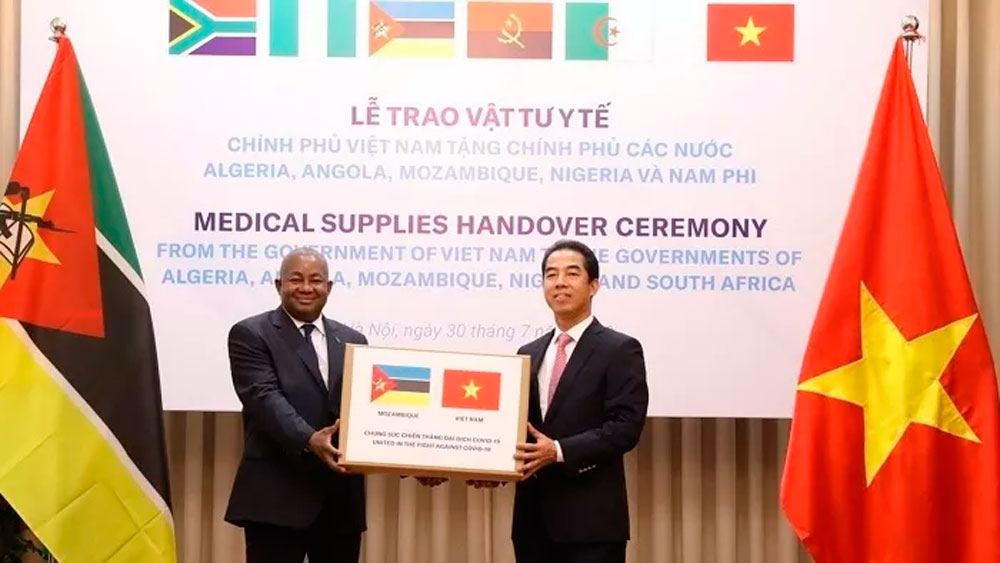 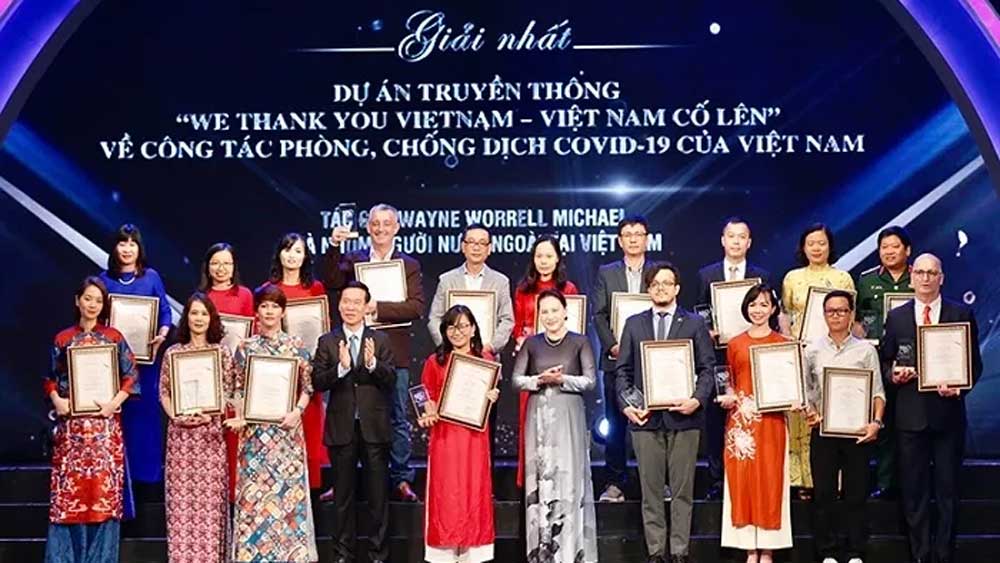 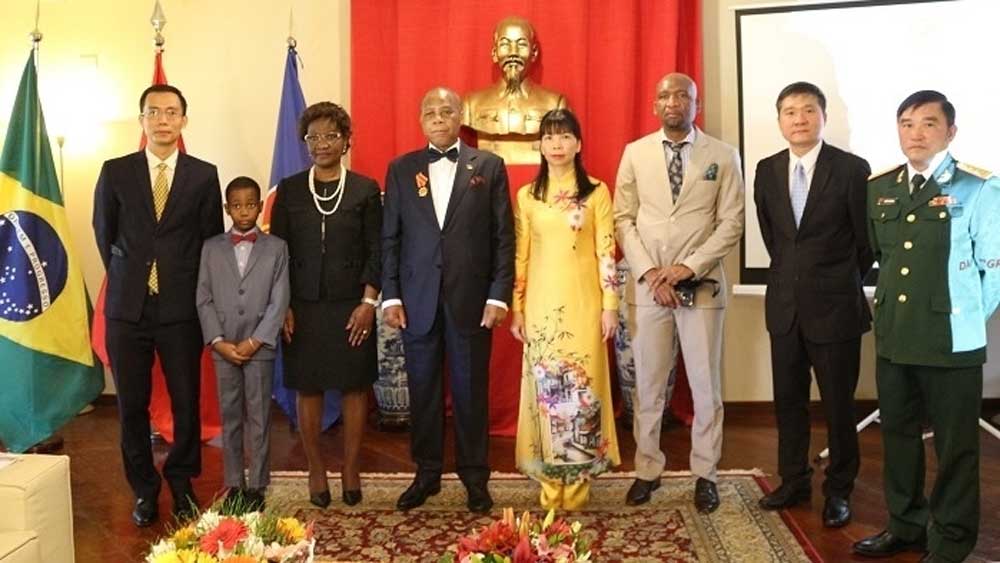 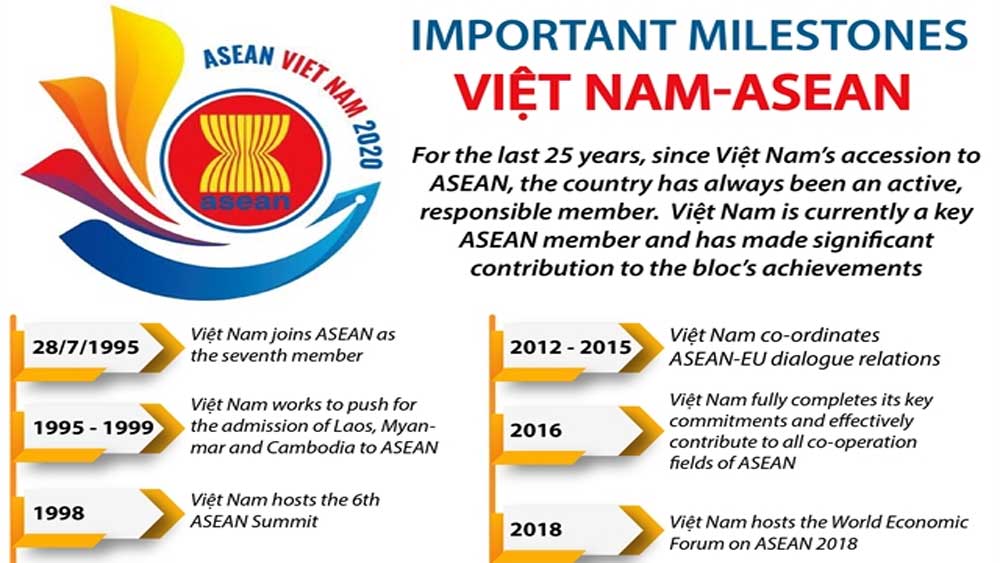 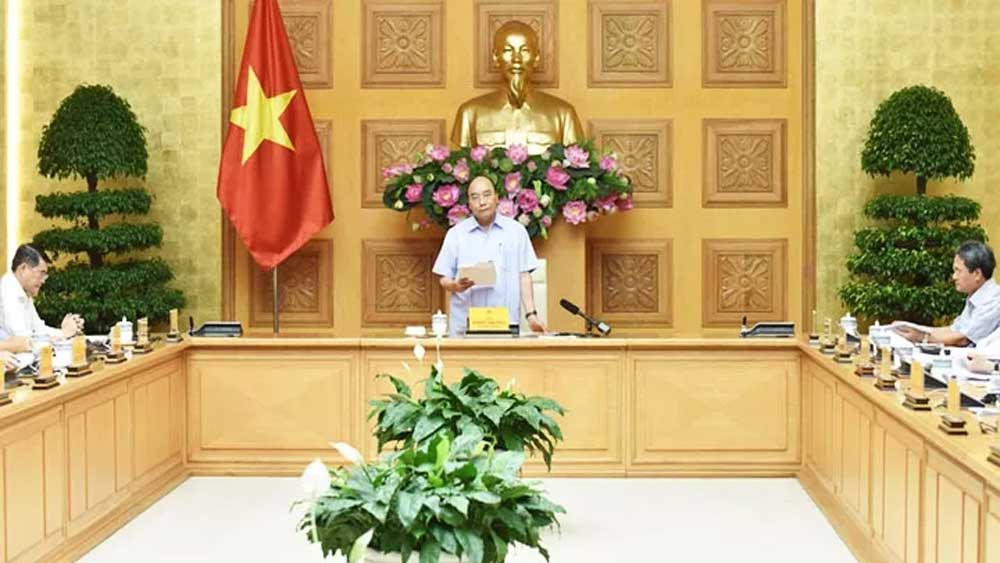 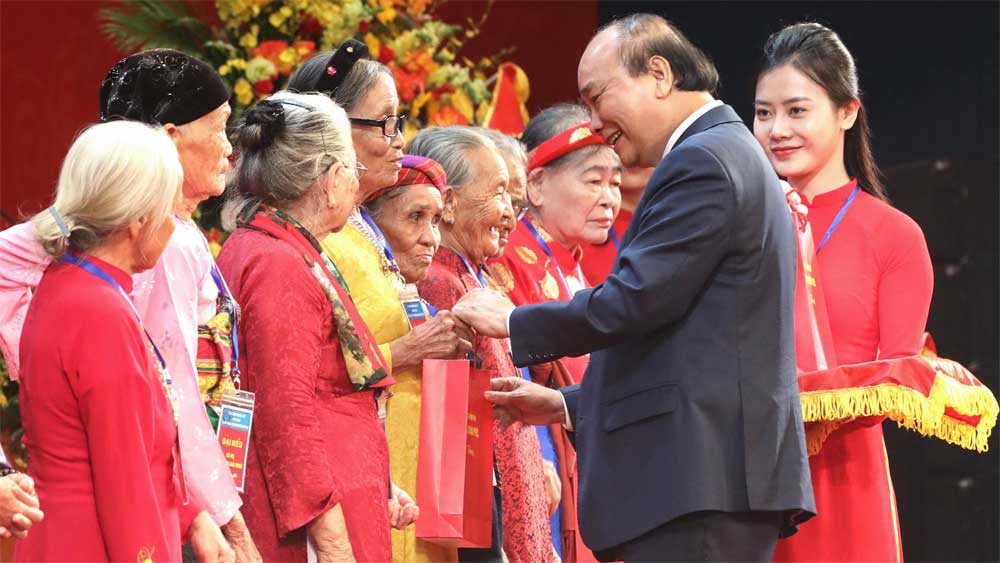 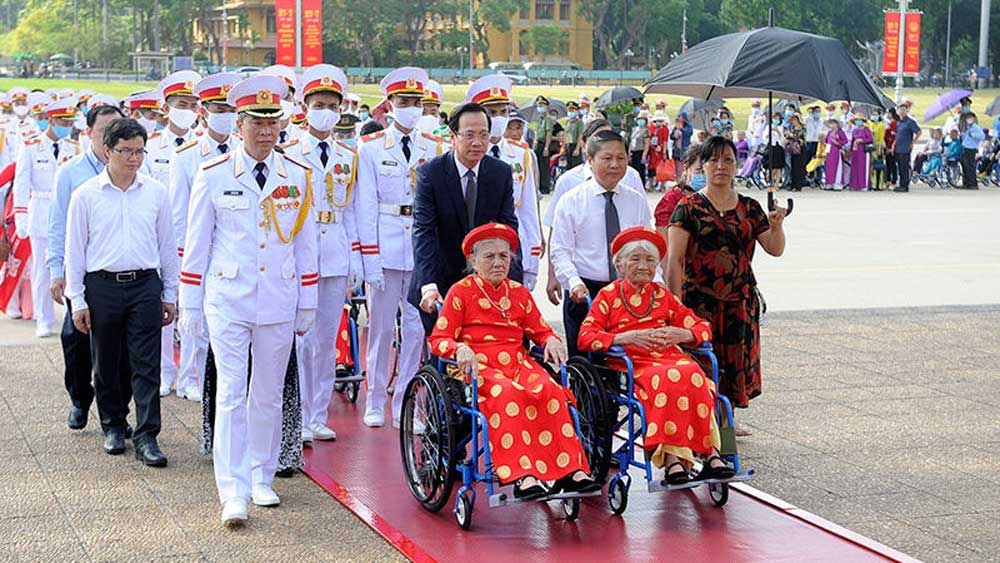 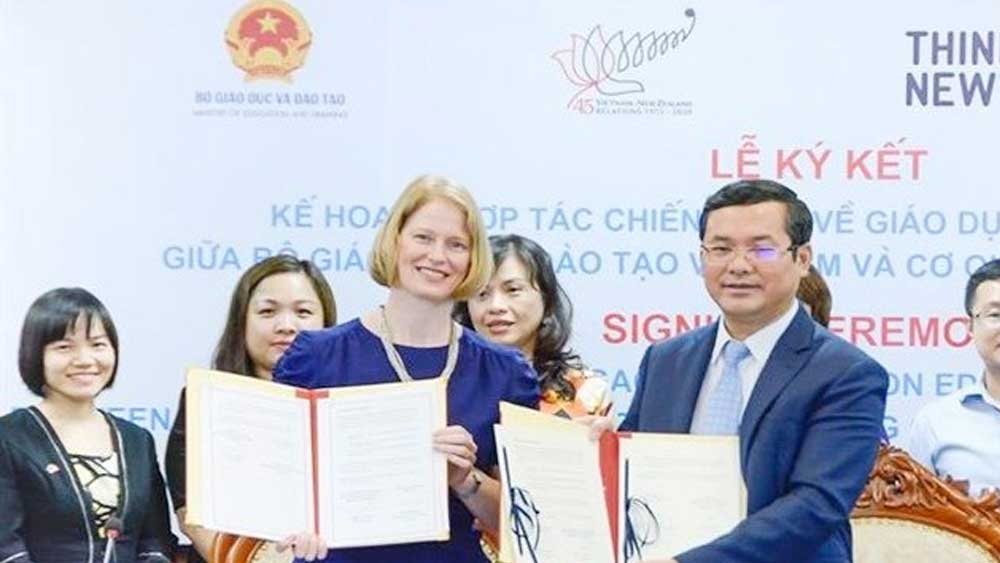 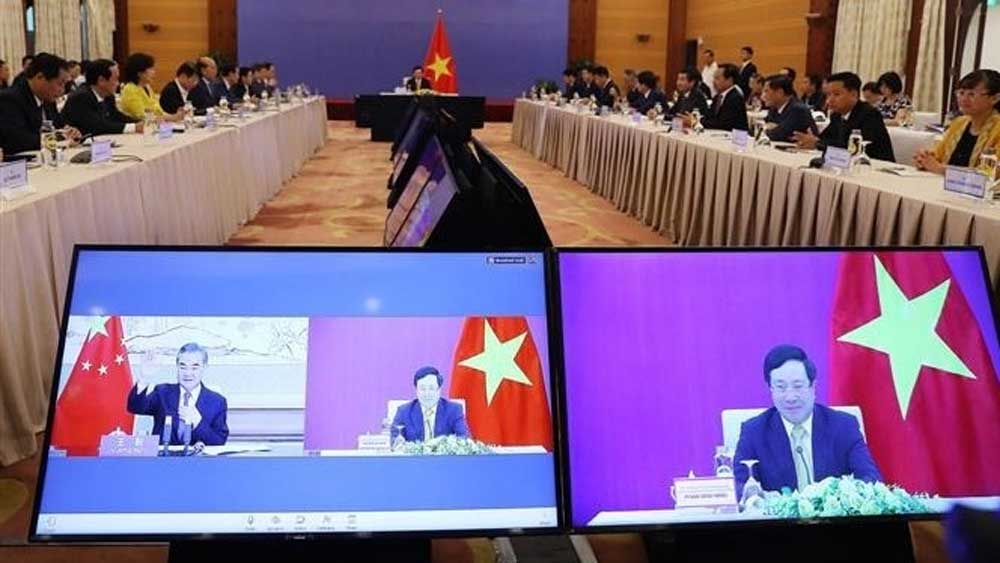 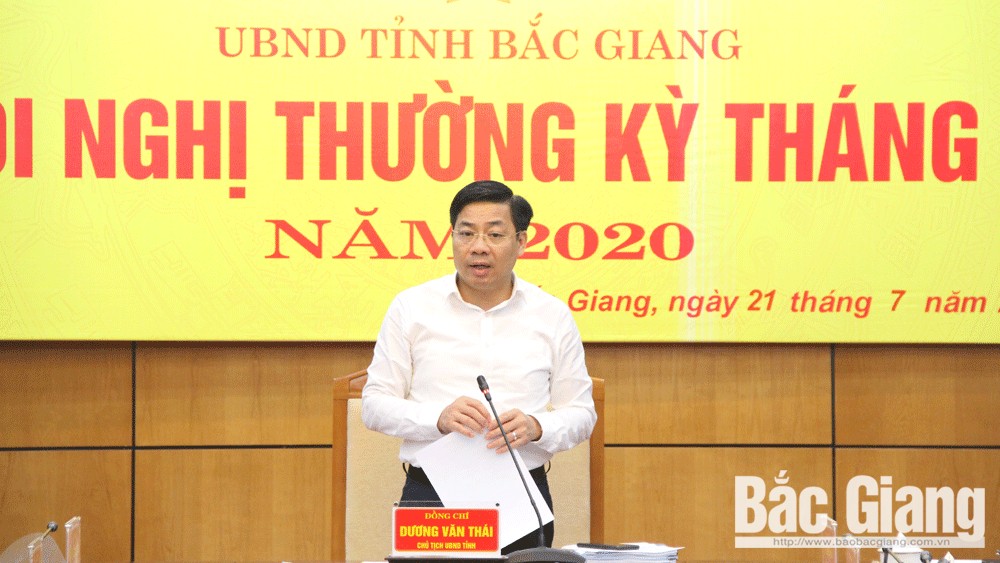 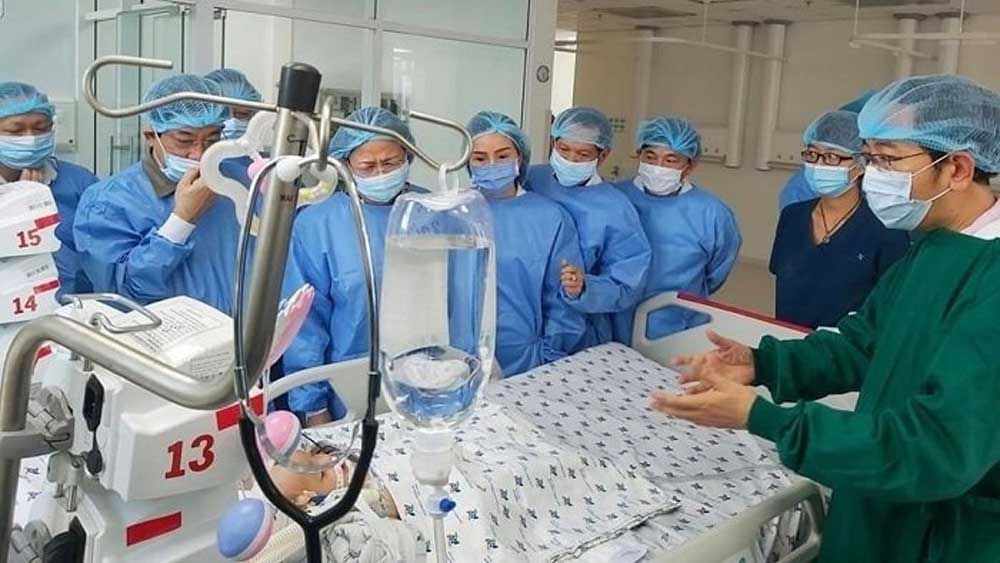 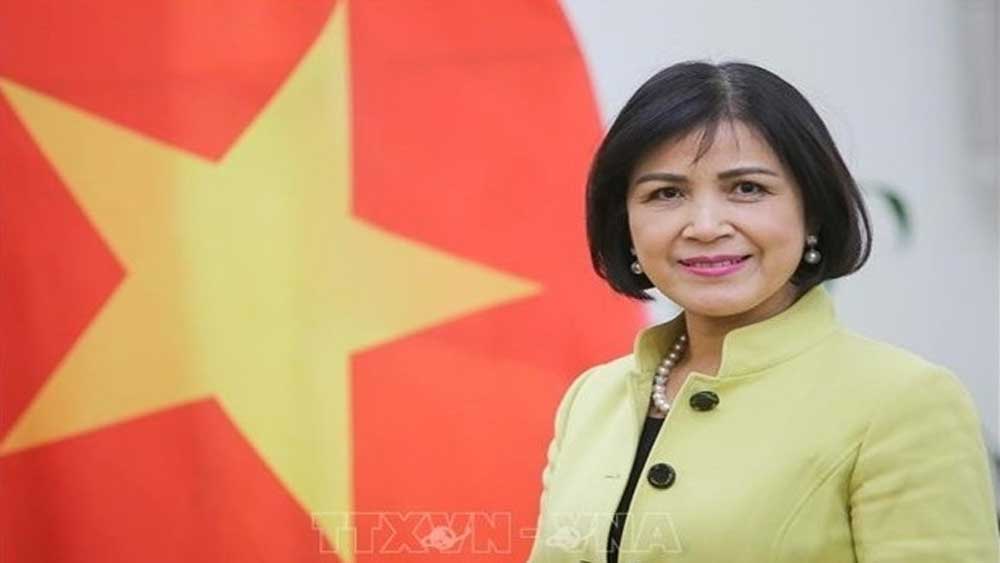 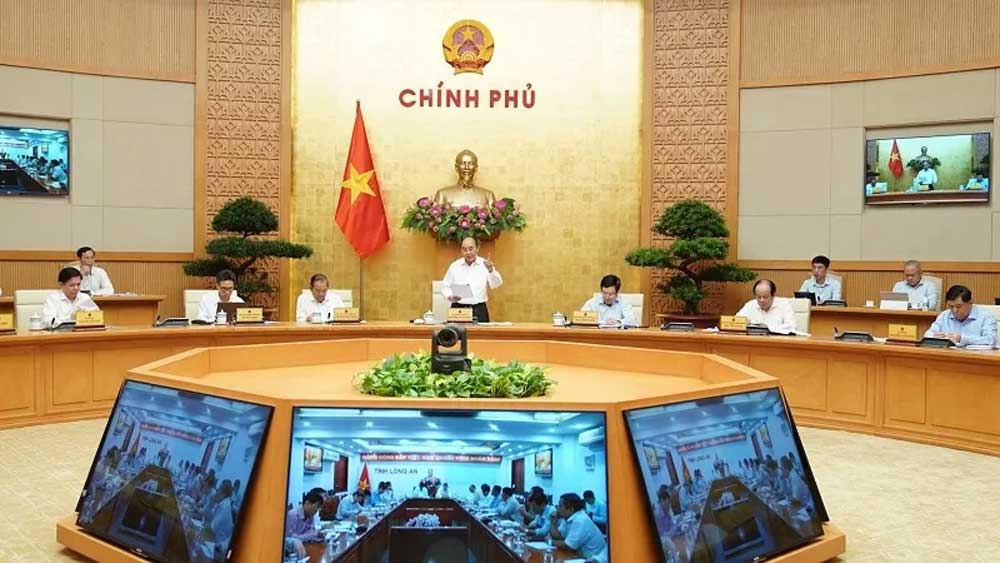 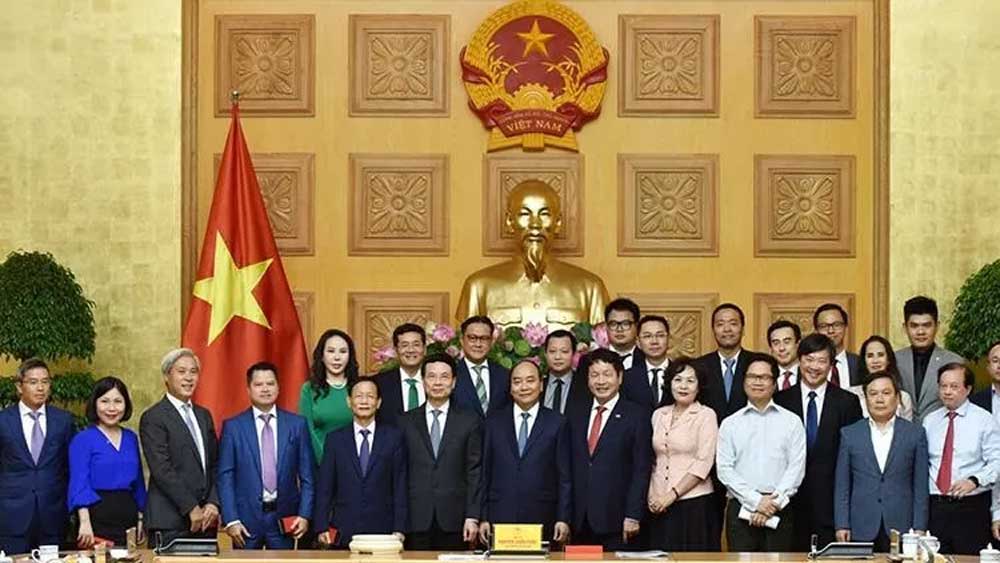 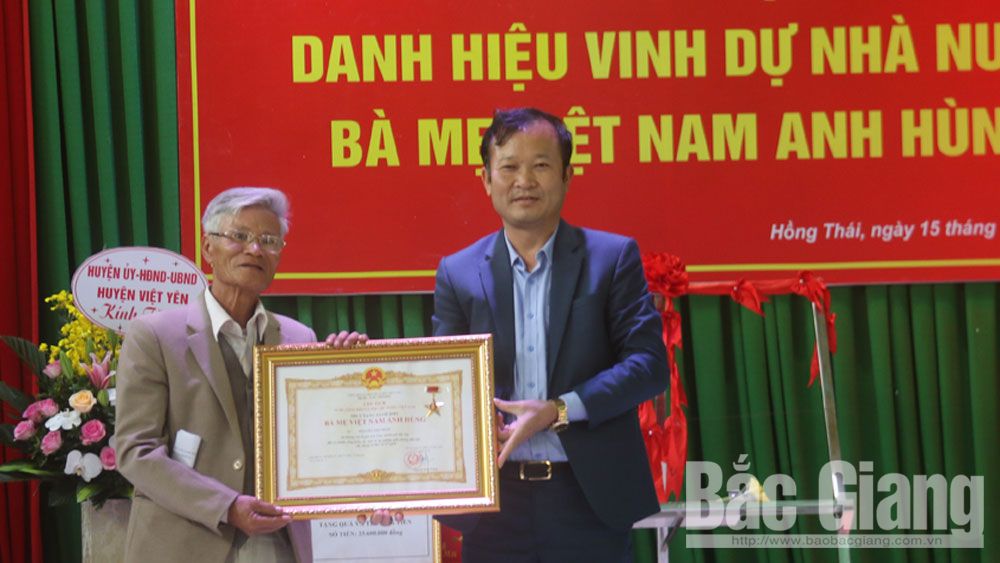 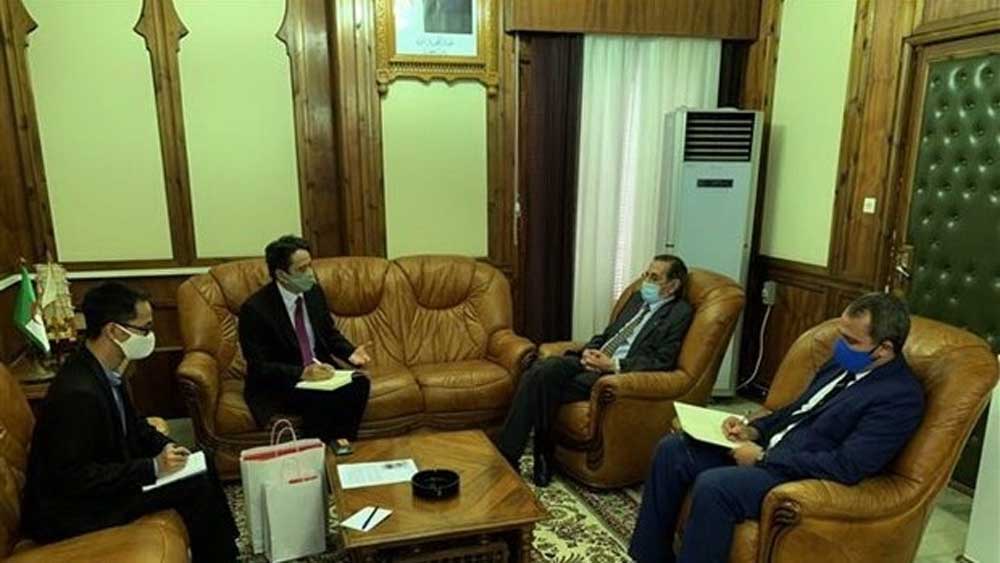 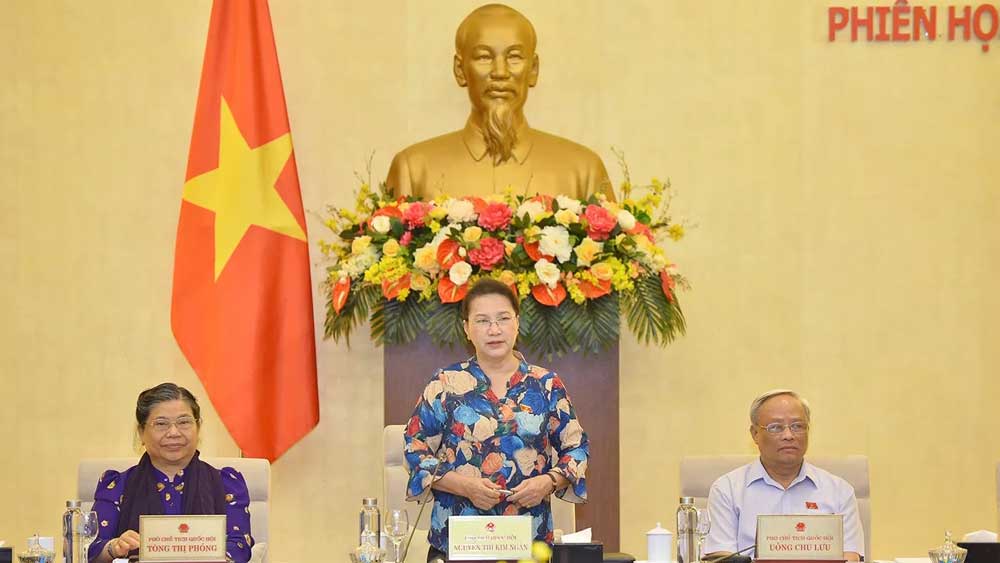 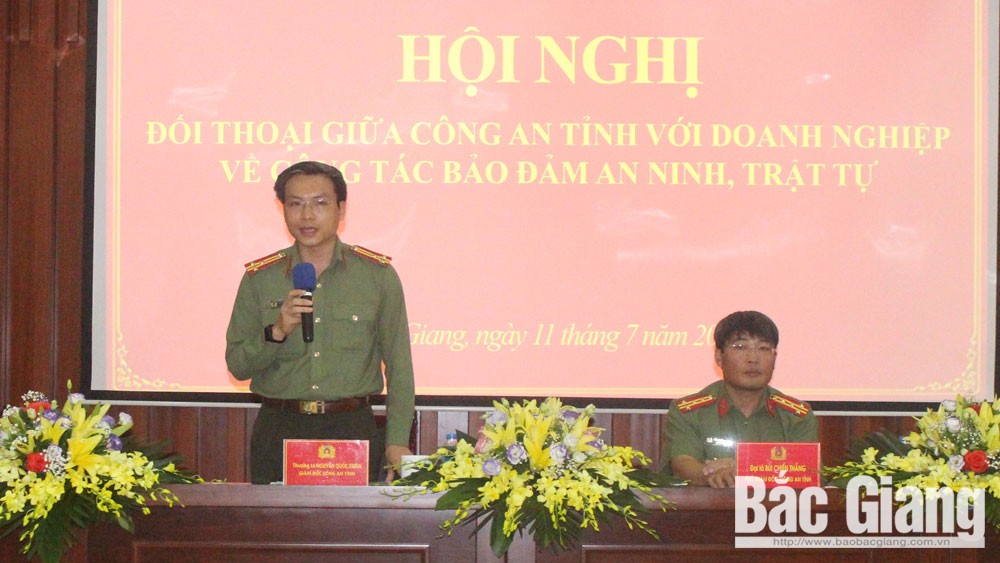 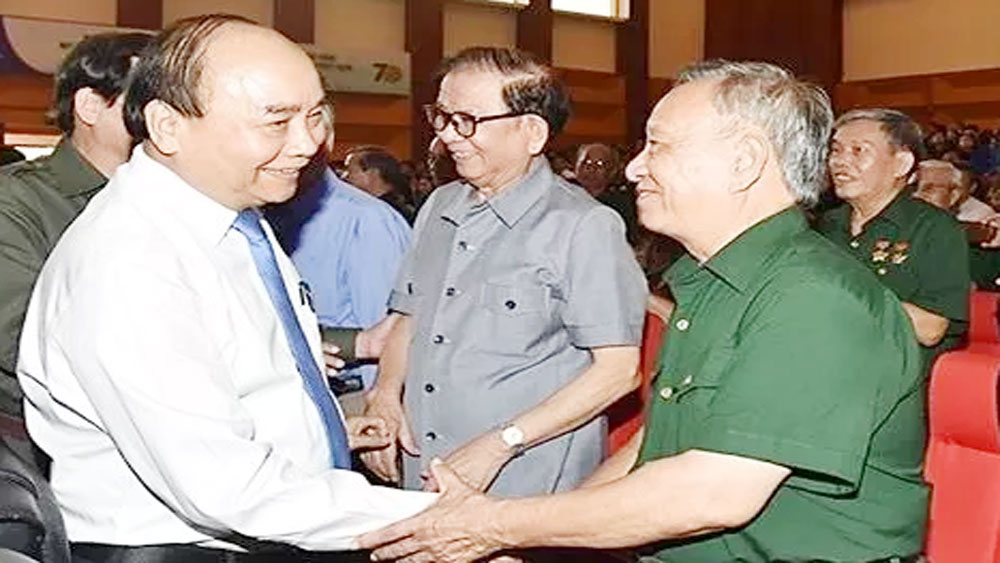 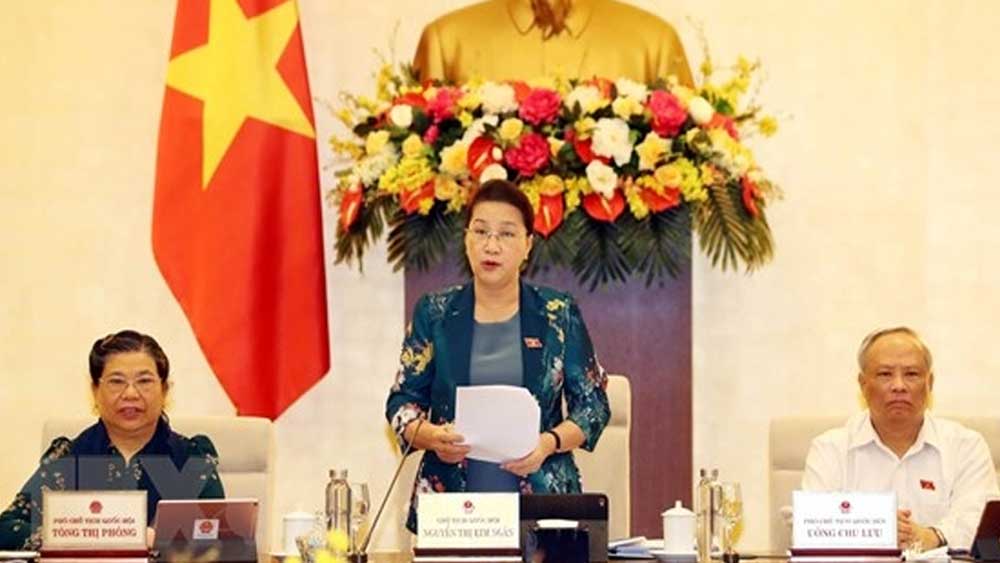 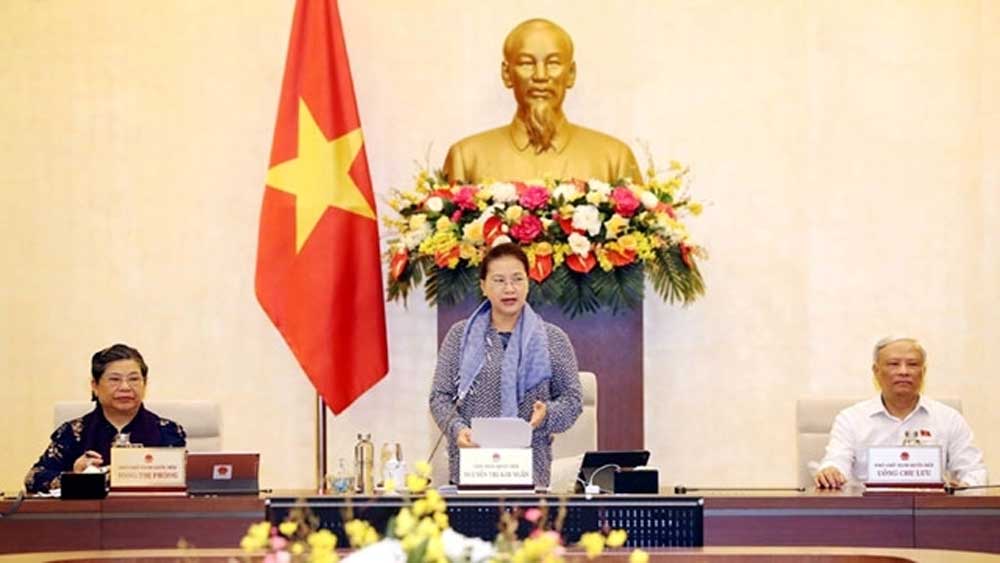 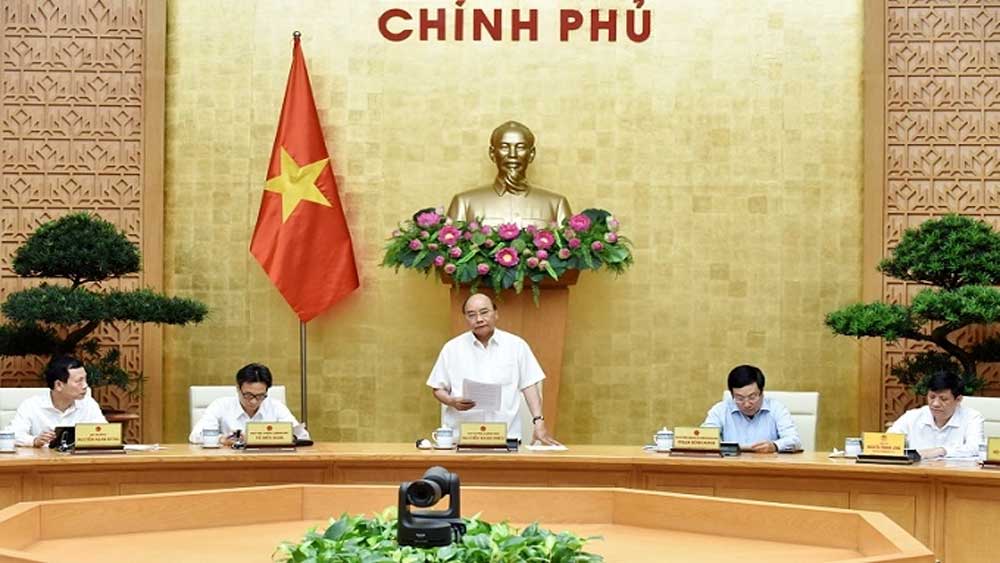 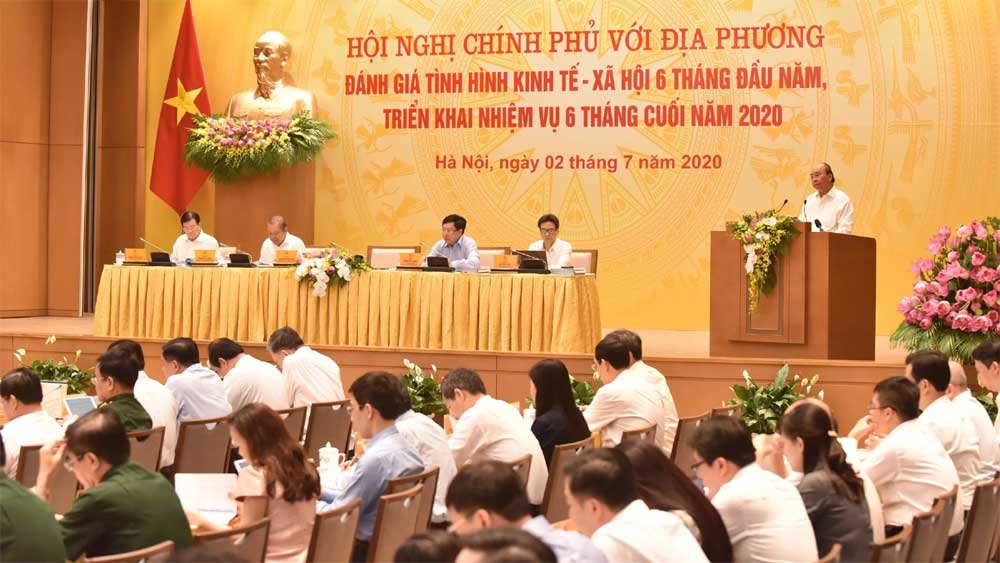 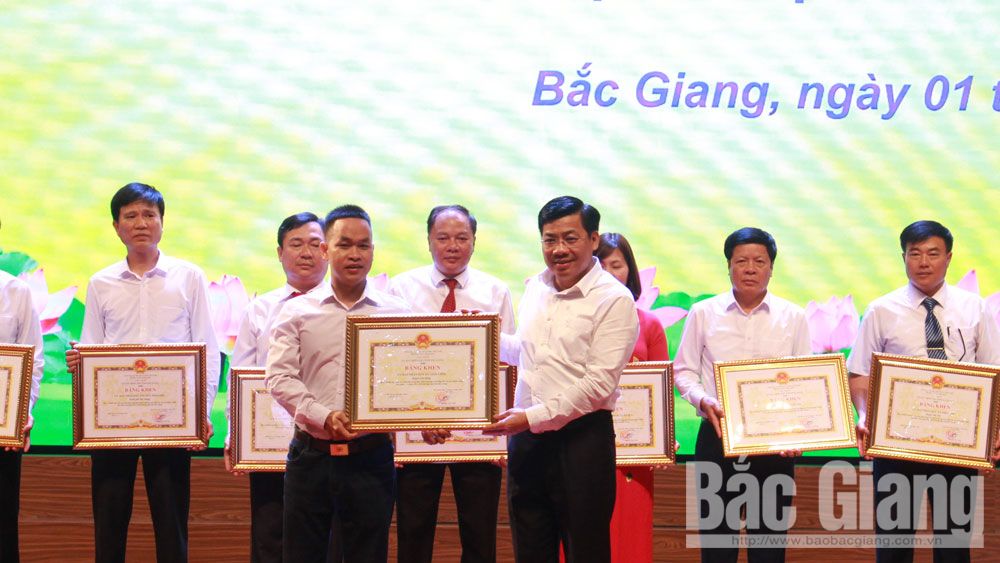 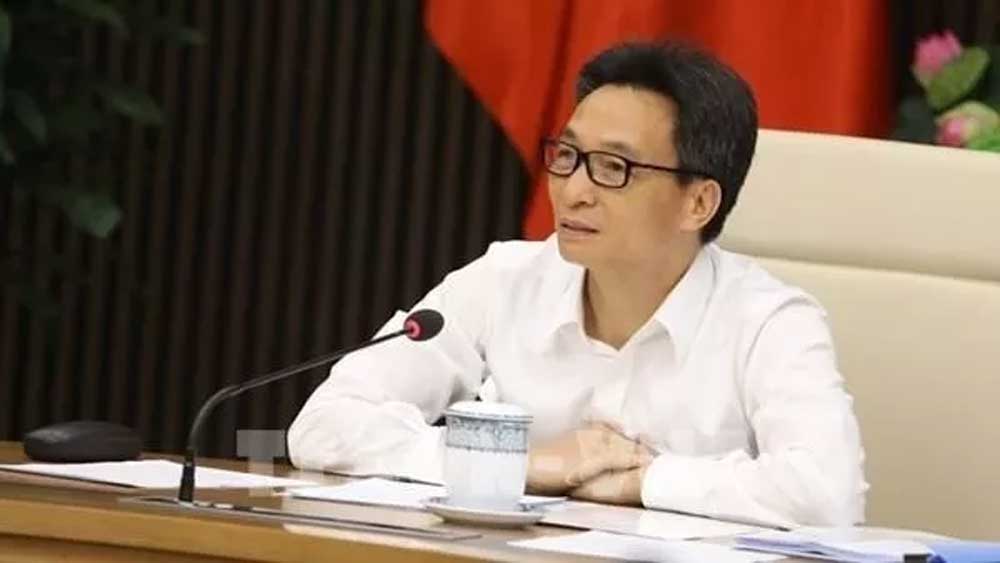 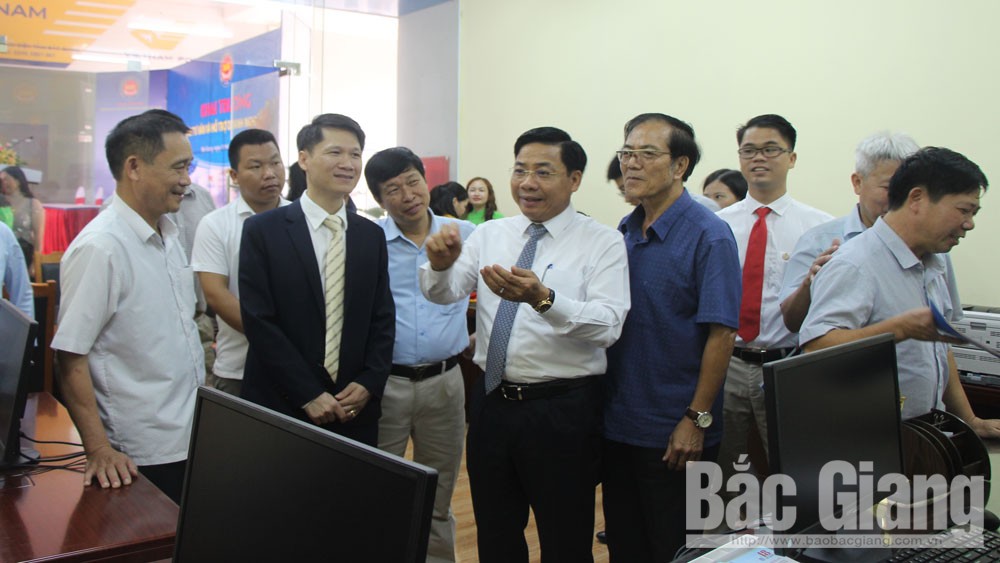 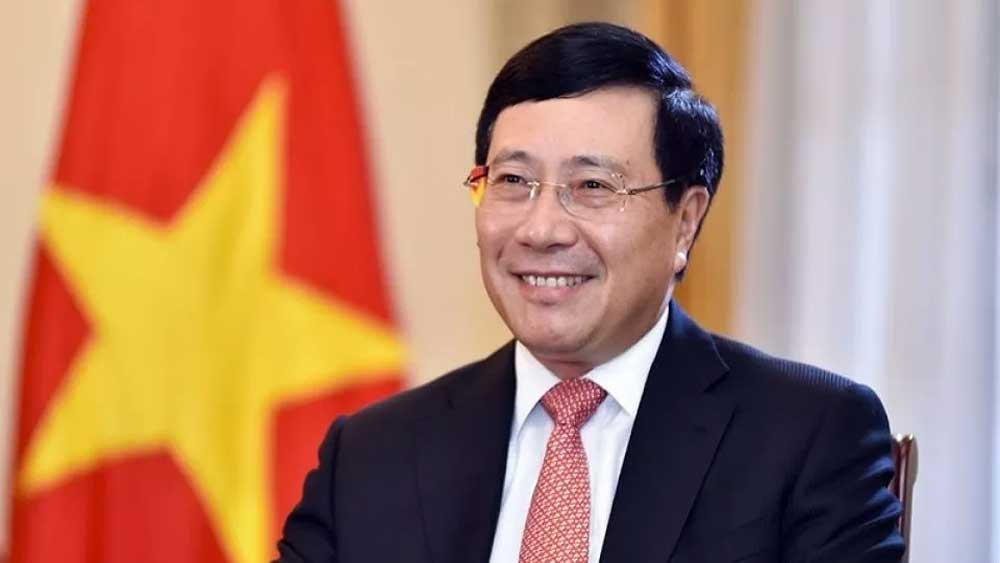