The Vietnamese Embassy in South Africa has presented a package of food and protective equipment to a representative of Mbizana district, Eastern Cape province – one of the localities hardest hit by Covid-19 in the African nation.

He expressed his belief that under the leadership of the South African government led by President Cyril Ramaphosa, people in South Africa and Mbizana district in particular will overcome difficulties, thus creating conditions for bilateral diplomatic ties.

Governor of Mbizana district Daniswa Mafumbatha, for her part, hailed Vietnam as an example in the fight against Covid-19 and wished that Vietnam would share its experience with the African country.

She said Mbizana has a population about 320,000 people, 70% of them are young people and jobless. Therefore, the Vietnam’s gift reflects the continuation of traditional relationship between the Communist Party of Vietnam and the ruling African National Congress.

The South African National Department of Health said as of the end of May 26, the country recorded 24,262 patients infected with SARS-CoV-2, including 524 deaths.

Eastern Cape reported the country's third largest number of infections with 2,864 cases, accounting for 11.8% of the total nationwide.

Wheelchairs presented to disable people in Bac Giang
(BGO) – The Protection Association for the Disabled and Orphan in Bac Giang province on May 14 coordinated with some sponsors to present 119 wheelchairs to the people with disabilities in Hiep Hoa district (85 pieces) and Viet Yen district (34 pieces).

Vietnam presents medical supplies to Japan
Deputy Foreign Minister Le Hoai Trung on May 8 handed over the token of the 140,000 medical face masks from the Vietnamese Government and people to their counterparts in Japan. 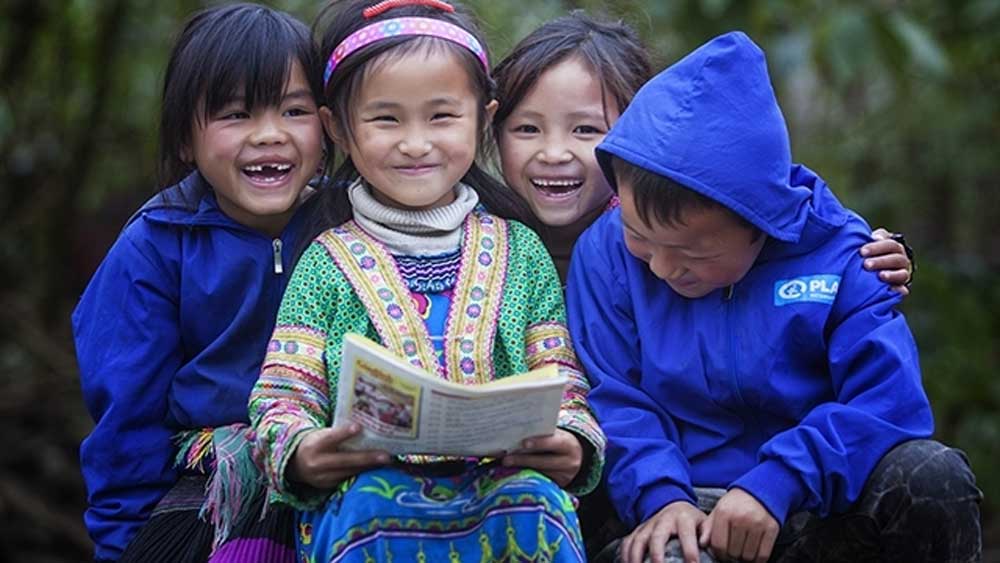 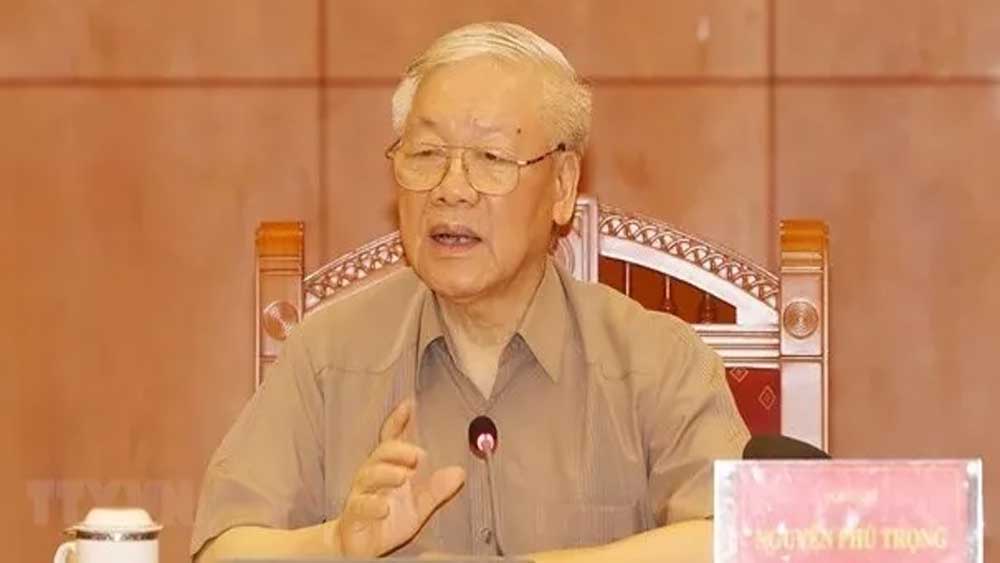 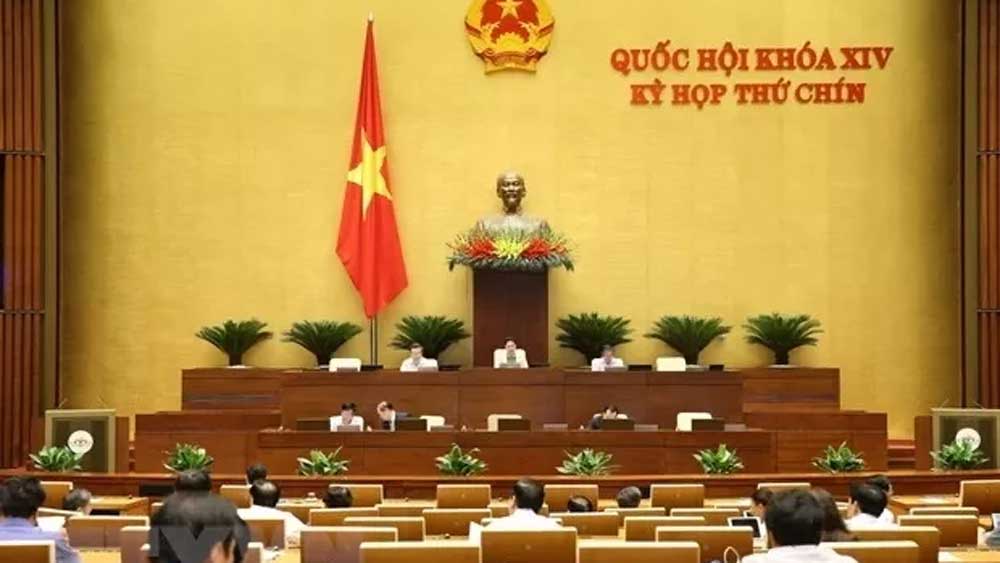 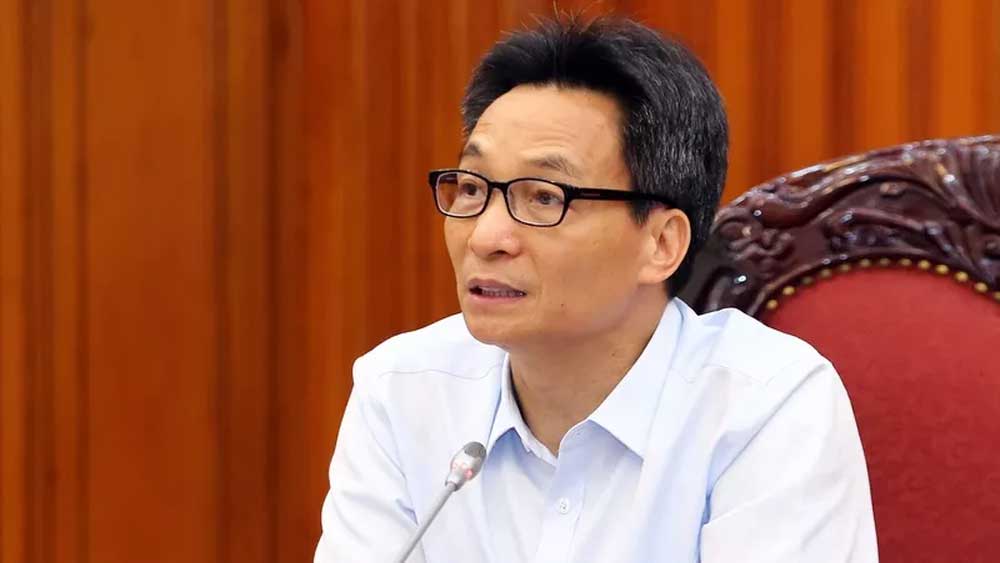 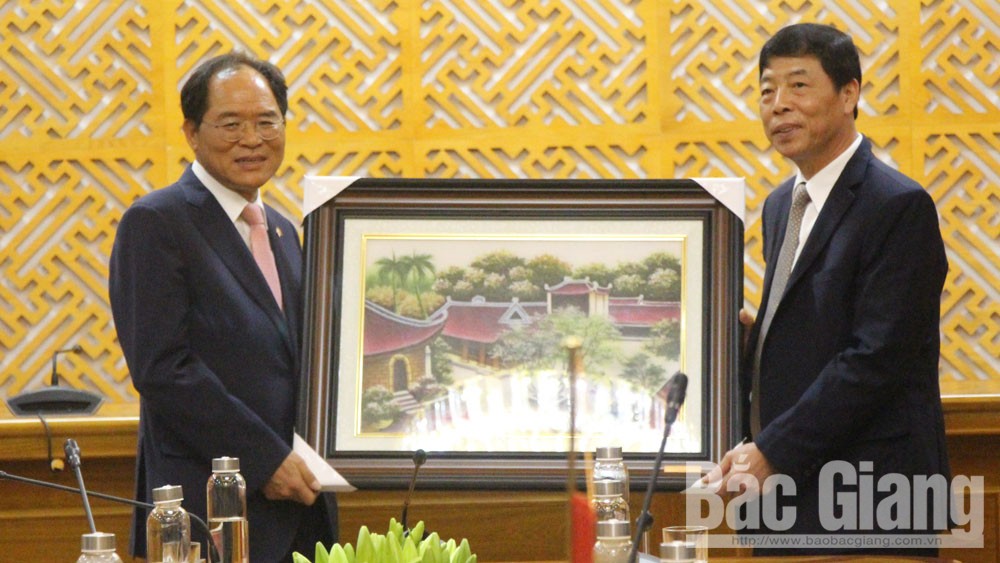 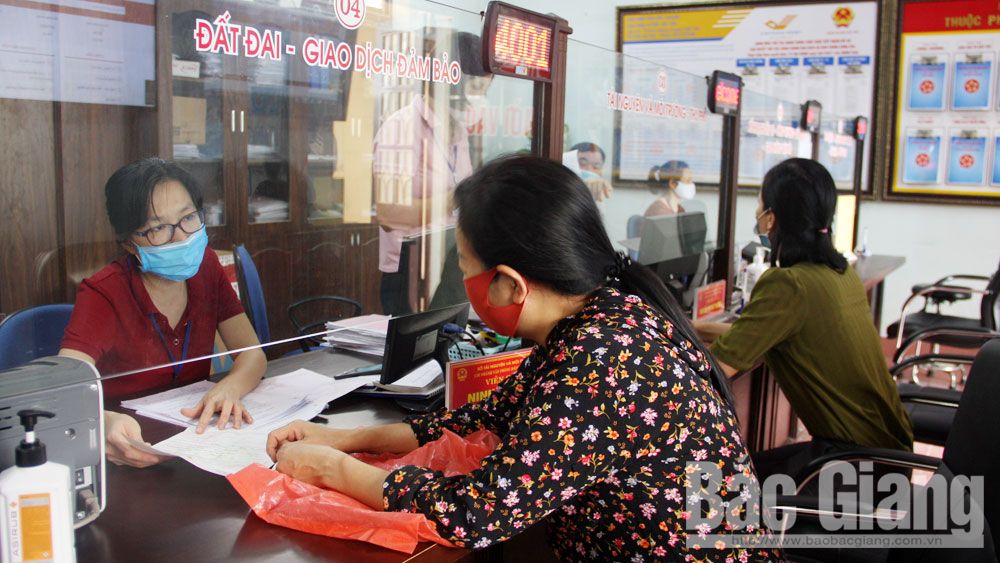 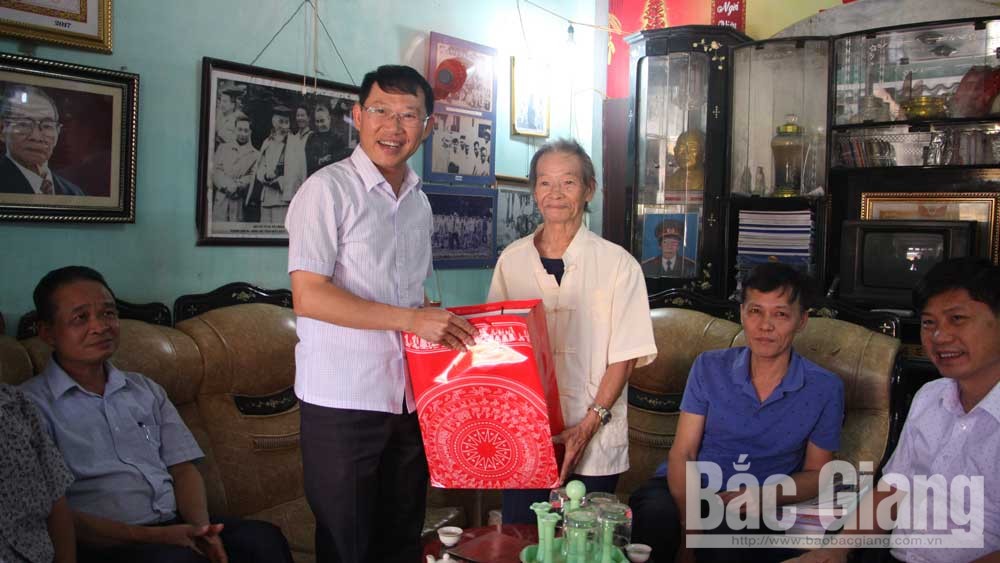 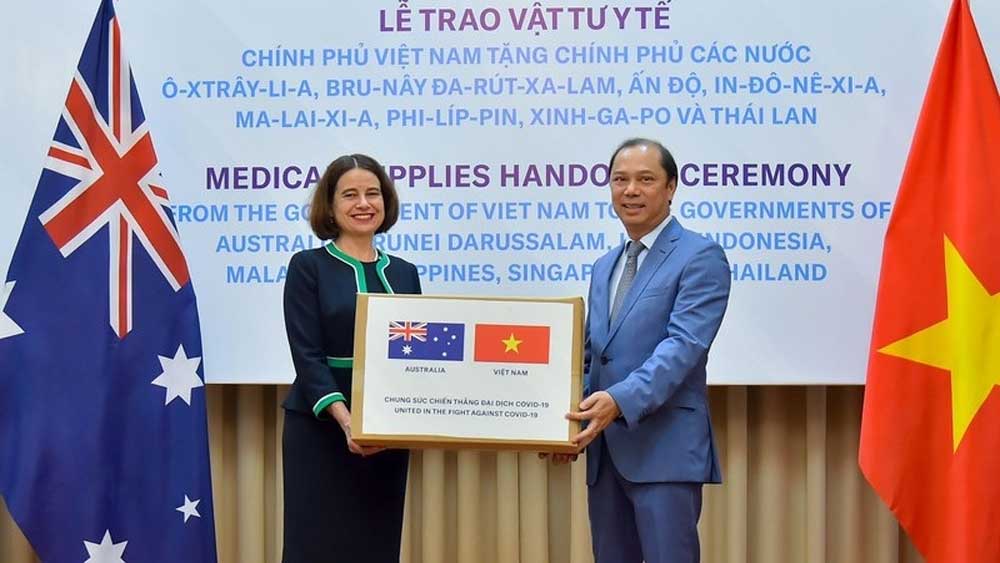 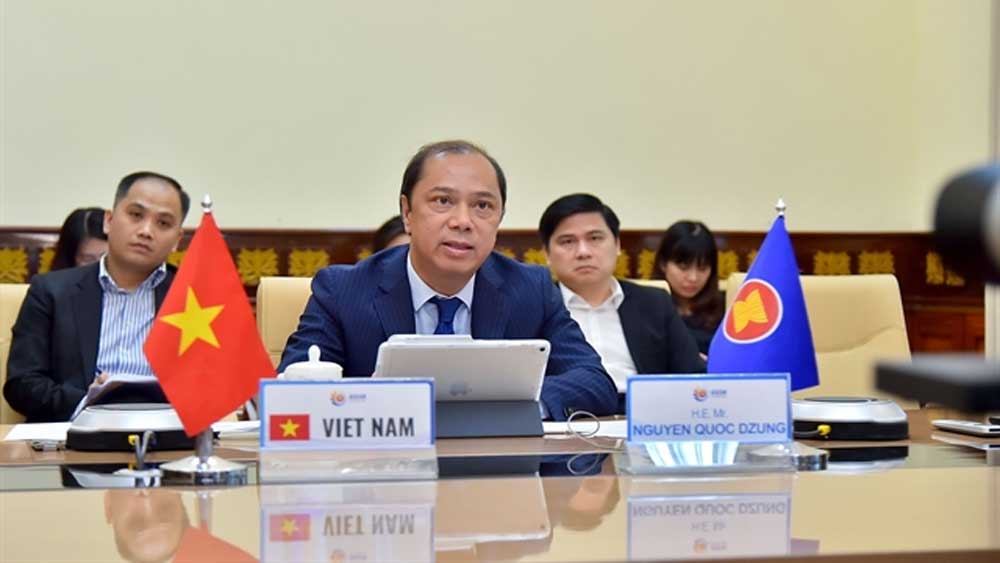 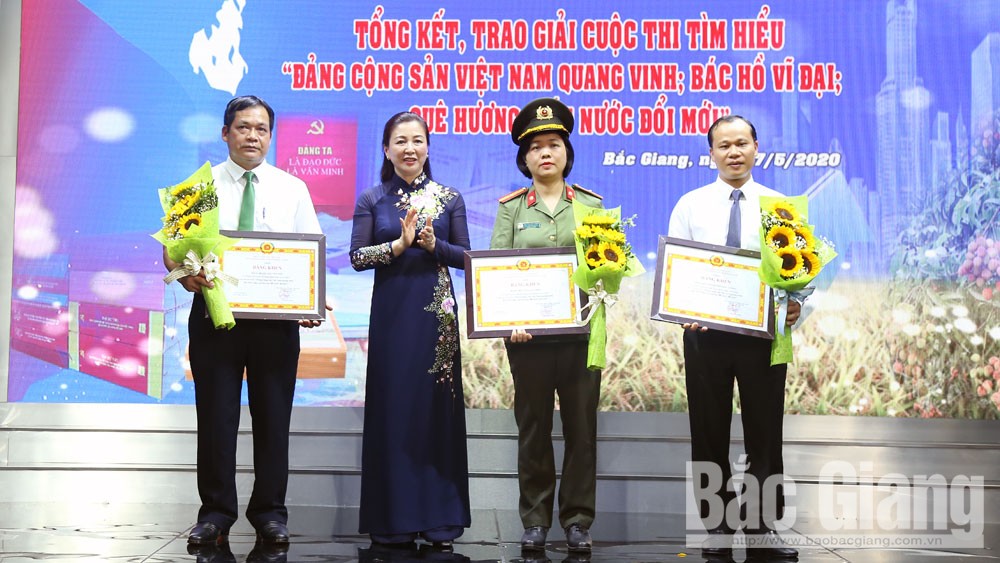 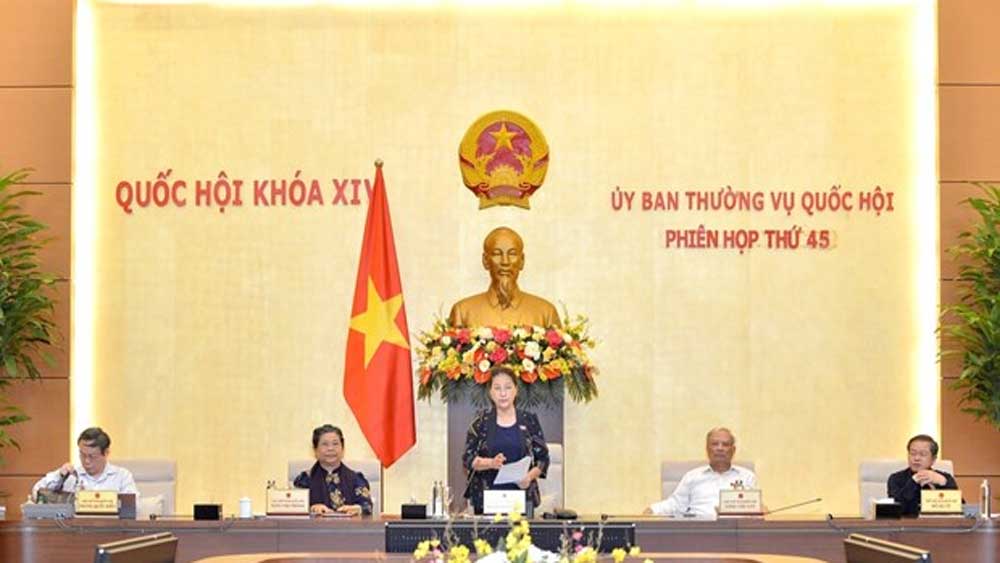 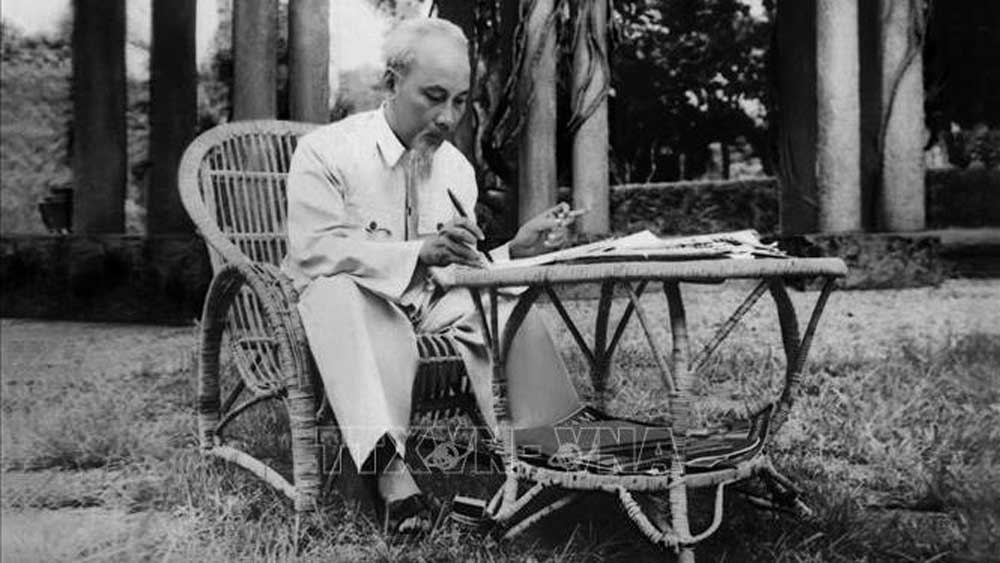 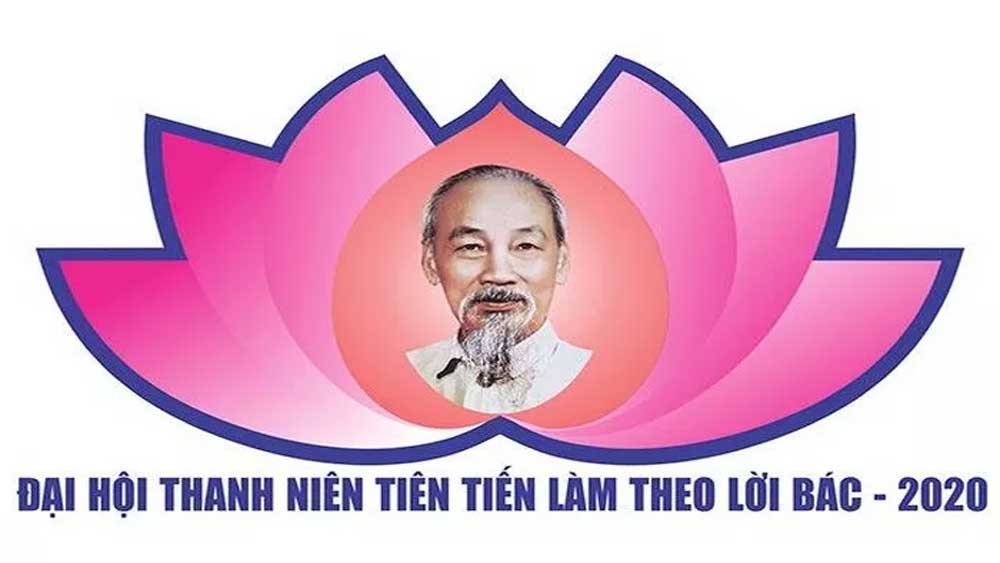 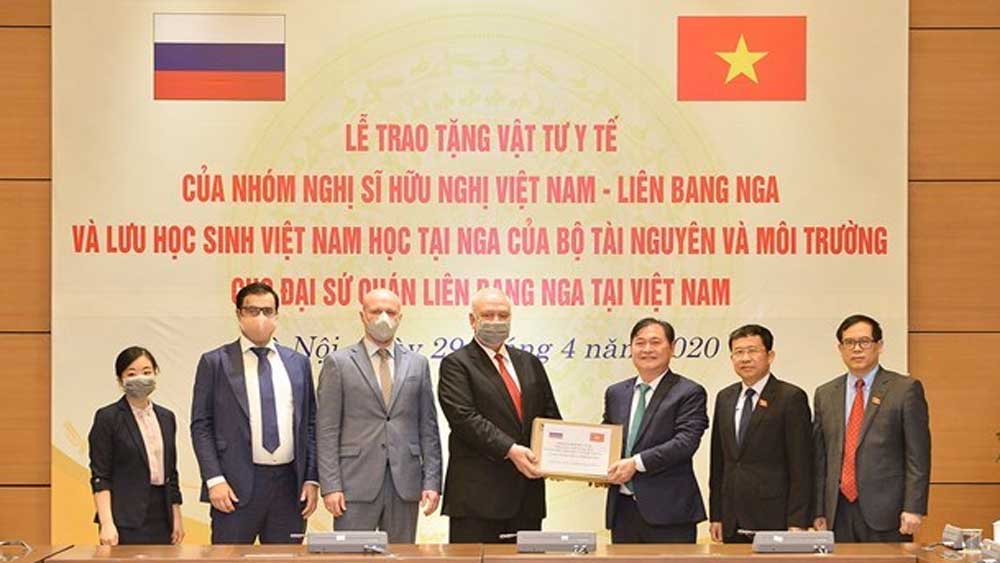 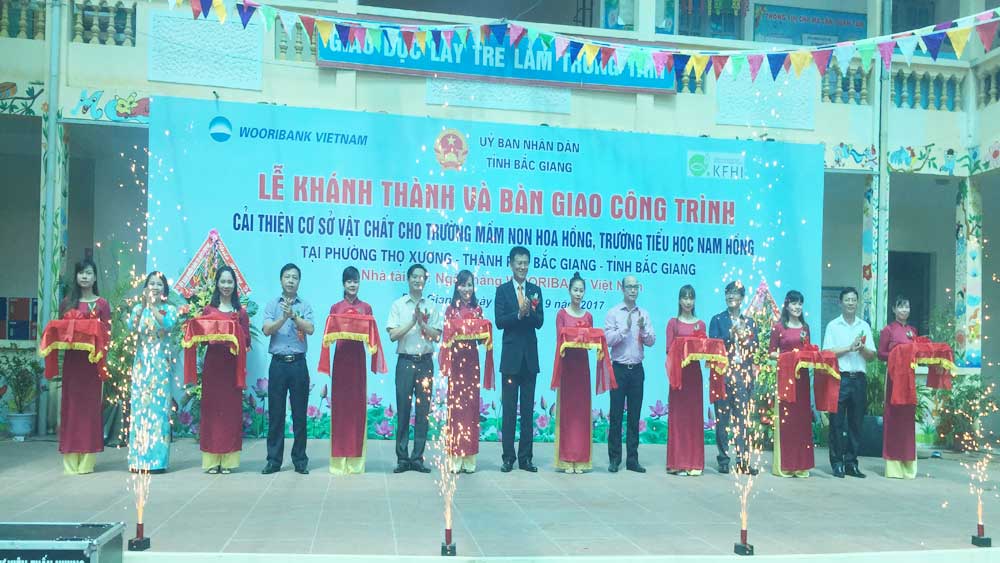 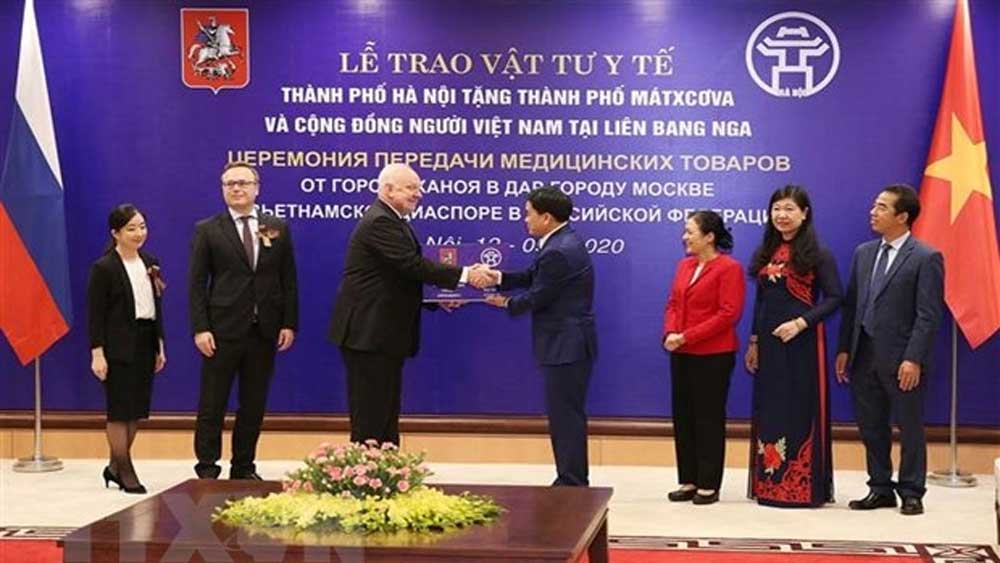 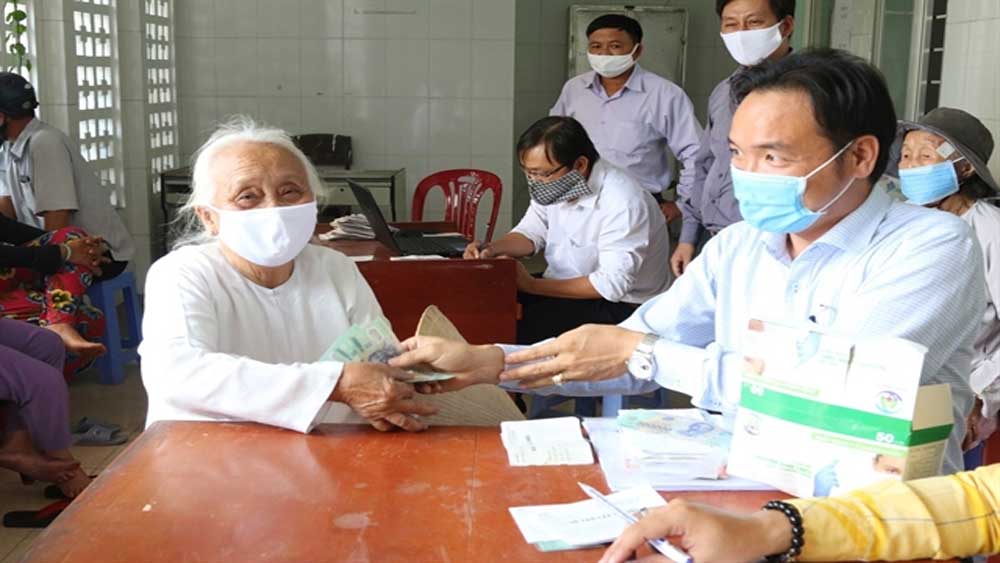 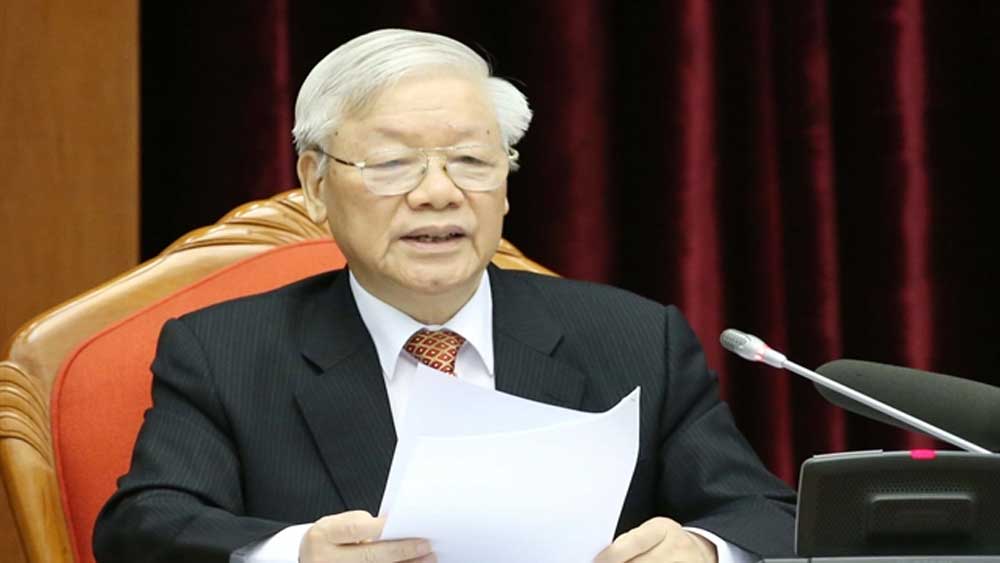 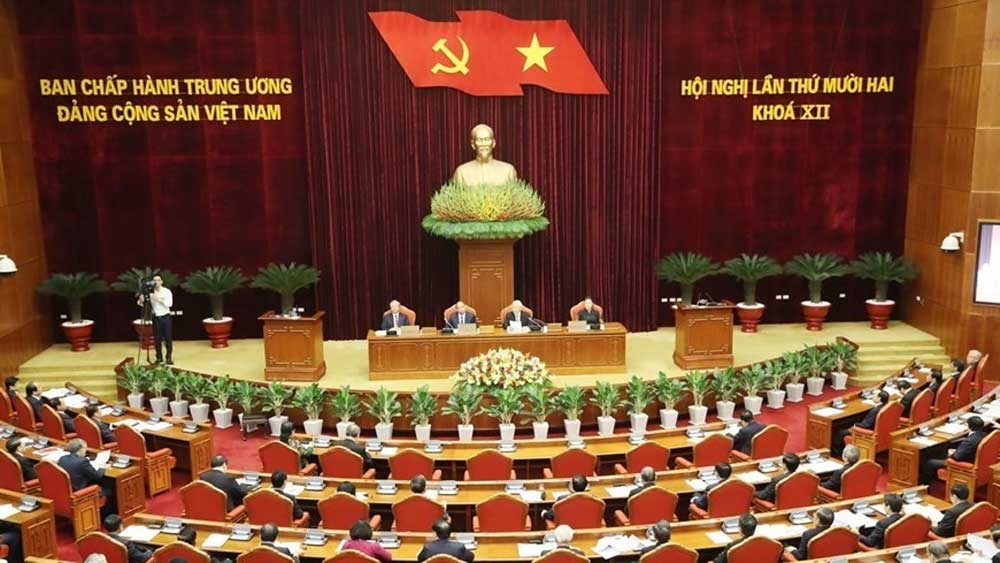 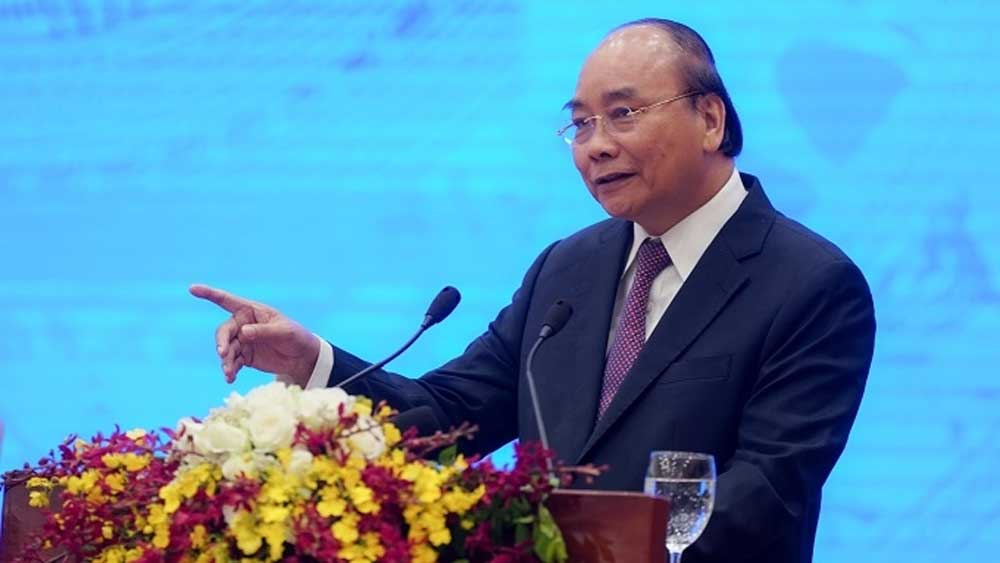 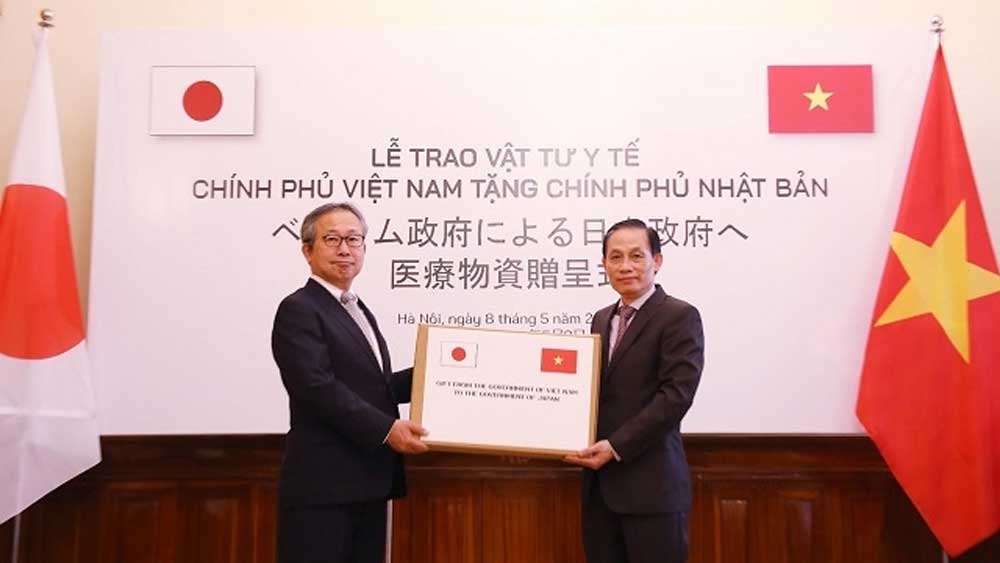 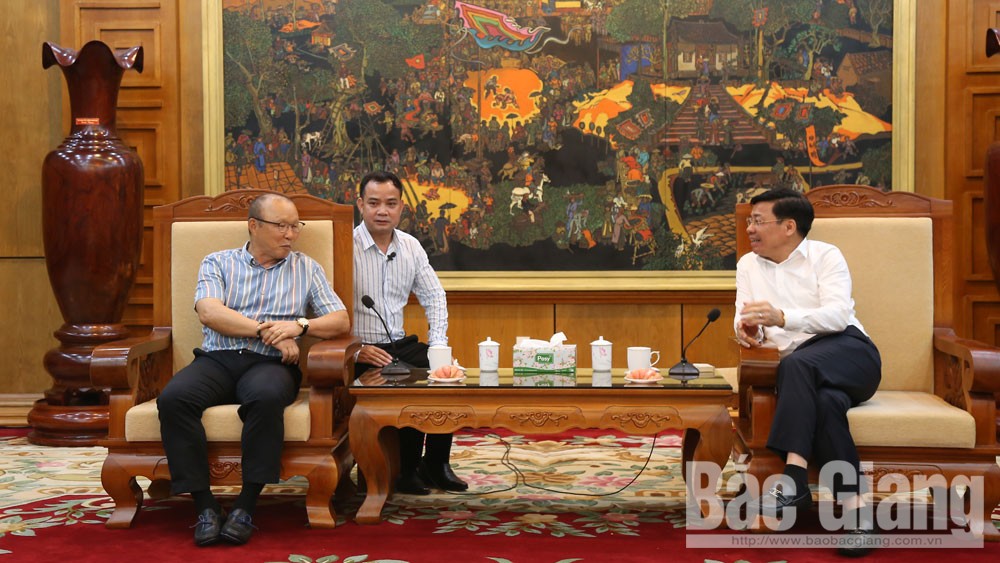 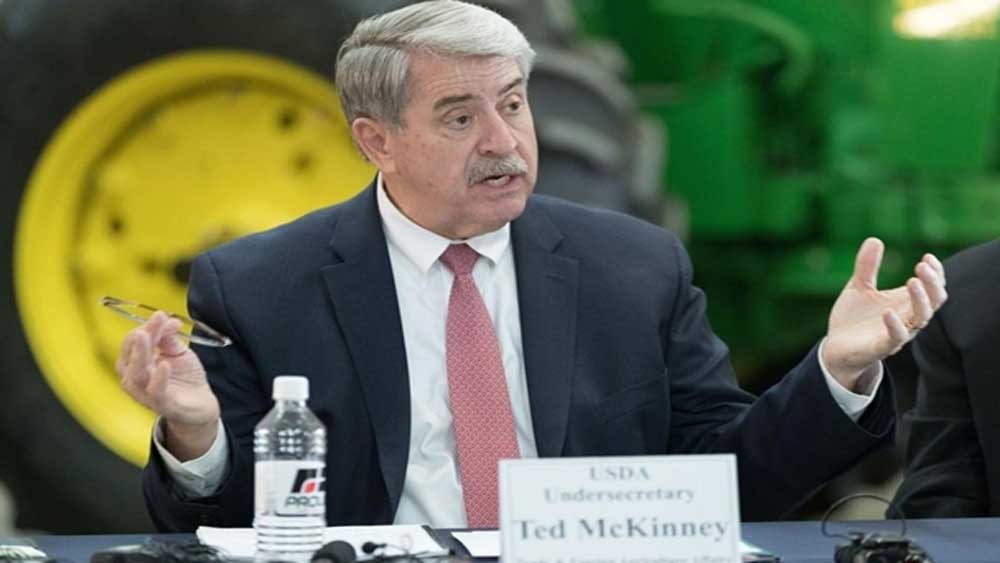 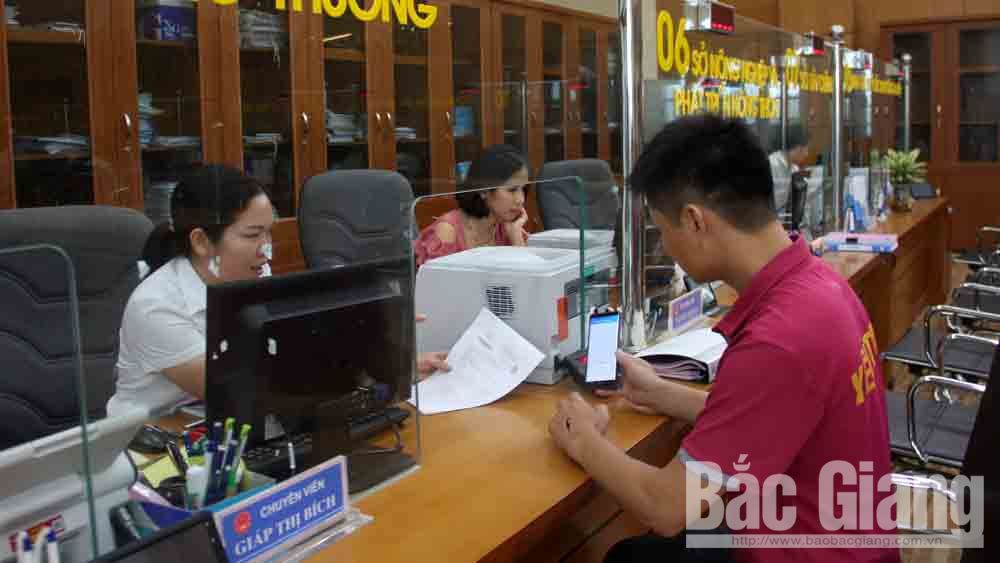 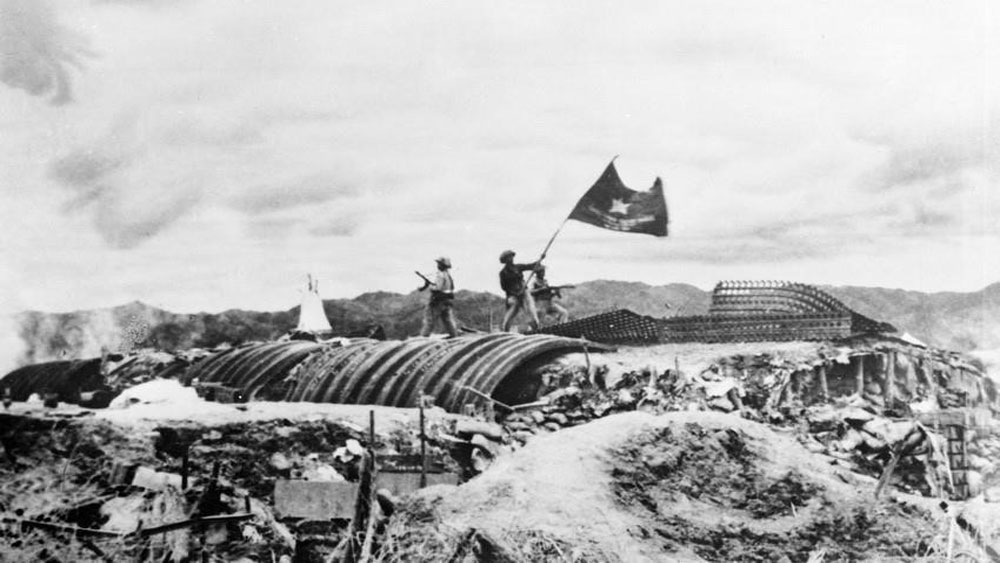 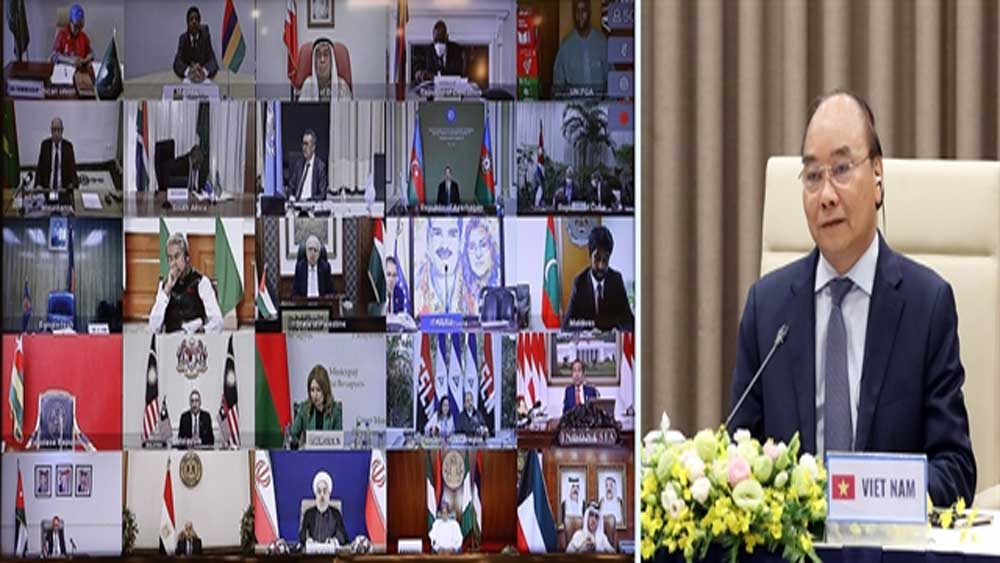 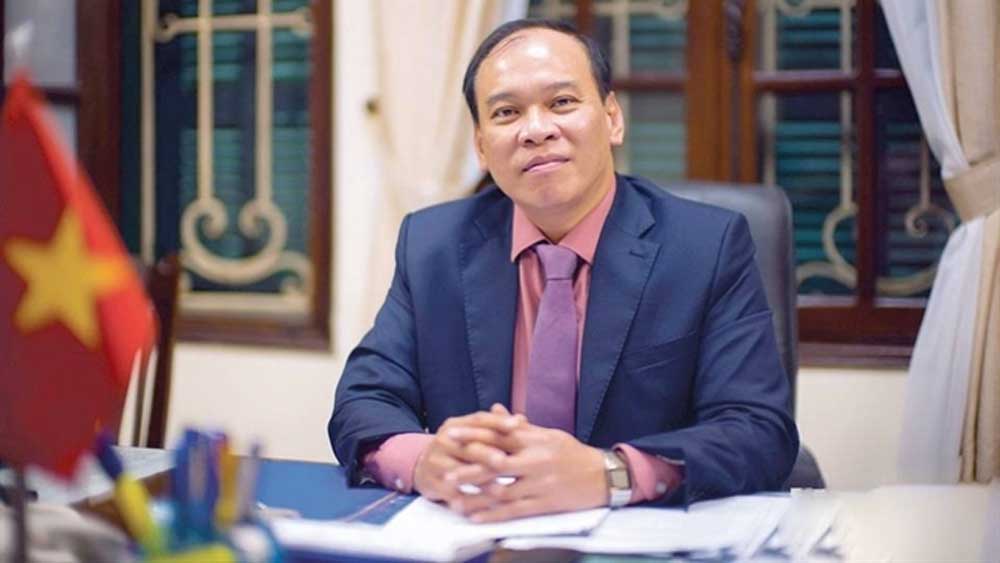 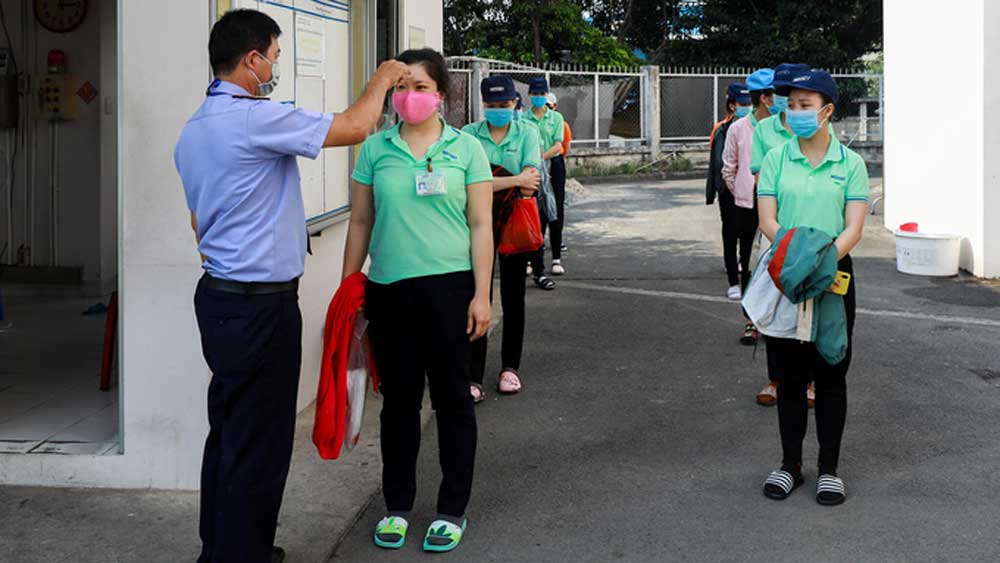 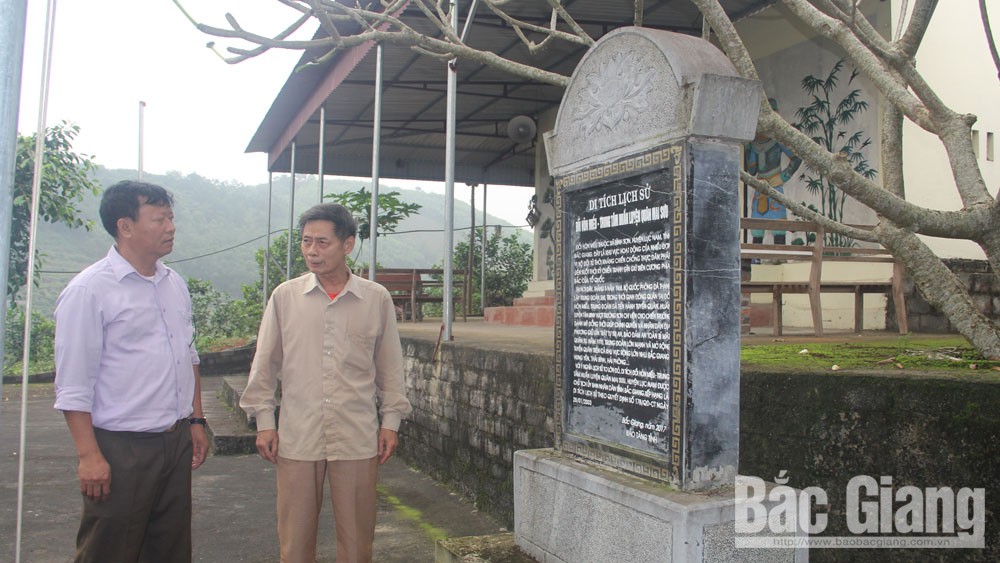