(BGO) – “The unforgettable days” is a film about Covid-19 prevention and control that is drawing numerous viewers across the nation. To the officers and soldiers at Regiment 831 (Military Command in Bac Giang province), they also have unforgettable days because they have implemented a special important task besides the political one that is to receive the medical isolated citizens. The hardness and high risk become their happy days.

Willing to fight against enemies in peace

Senior Lieutenant Colonel Chu Van Dai - Political Commissar of Regiment 831 took us on tour around the isolation site which previously was the hall, office and apartment for the officers and soldiers.

He said: “This is a special year, we suspend all activities to prioritize the task to fight against Covid-19 enemy. We have handed over 269 citizens who completed their quarantine period to return to their families then disinfected the areas”.

Two months ago, the site housed about 200 officers, soldiers and servicemen on probation.

Under the instruction from the provincial Military Command, the forces set up the station again to prepare the rooms and toilets, divide the hall into sleeping rooms, install television, beds and wardrobes...so as to accommodate 350 citizens to come for isolation with the most essential services in just one night.

Not only this site, three other facilities undertaken by the Regiment to welcome the quarantined people, including the provincial Center of Farmer’s Vocational Training and Support, the Center of National Defense and Security Education, the old Military School are in ready condition to serve thousands of cases, Dai shared.

It is very dangerous with high risk of infection to receive and isolate the cases returning from the epicenter. “We are willing to well fulfil the task no matter difficult and risky it is because it is the affection for compatriots and the order from soldier’s heart,” Senior Lieutenant Colonel Ta Thanh Nam, Commander of Regiment 831 revealed.

At the isolation site, it does not require hardness but the meticulousness and absolute safety to ensure the spirit “For the people we serve”.

Particularly, a citizen suffered the loss when his father passed away during the quarantine period. Though the officers paid deep sympathy and sharing with the case, they still encouraged the citizen to stay at the site and strictly follow the isolation rule. They helped the person to arrange a small altar to burn an incense for his father.

“Thank you the soldiers in green”

It cannot be listed all the sincere thanks from the citizens under isolation period at Regiment 831. Several cases contacted to the relatives to buy the food and essential commodities to present the Regiment so as to partly supplement some more to the meals for the soldiers and citizens.

Some others seemed to be attached to the site and hoped for a nearest time to come back for tribute when the pandemic is controlled. All are the true emotion, the compatriot and comrade affection amid the pandemic.

Saying goodbye to 1,240 citizens completing the quarantined period to return to their relatives, the officers and soldiers at Regiment 831 start new tasks and are ready to welcome the next isolation batches and political assignments amid the Covid-19 complicated development.

The hardness and high risk create their unforgettable and happy days!

Covid-19 fight: Armed forces in Bac Giang raise sense of responsibility, show great love for people
(BGO) - With the spirit of urgency, assertion and seriousness, officers and soldiers of the armed forces in Bac Giang province have actively and proactively engaged in preventing and fighting the Covid-19 pandemic, leaving beautiful impressions in the people's hearts.

Bac Giang receives enterprises’ donation for Covid-19 combat
(BGO) – At the Office of Fatherland Front Committee (FFC) in Bac Giang province, the FFC Chairman Tran Cong Thang and leader of the FFC and Department of Health on April  22 received the expenses and materials donated by several enterprises for the province to fight against Covid-19 pandemic.

Bac Giang supports 3,000 teachers and cooks at schools affected in Covid-19 pandemic
(BGO) – The leaders of the Department of Education and Training (DoET), the Educational Trade Union in Bac Giang province on April 21 visited and handed over the expense to support the teachers working at non-public schools, kindergarten groups and cooking staff affected by the Covid-19 pandemic in Viet Yen district. 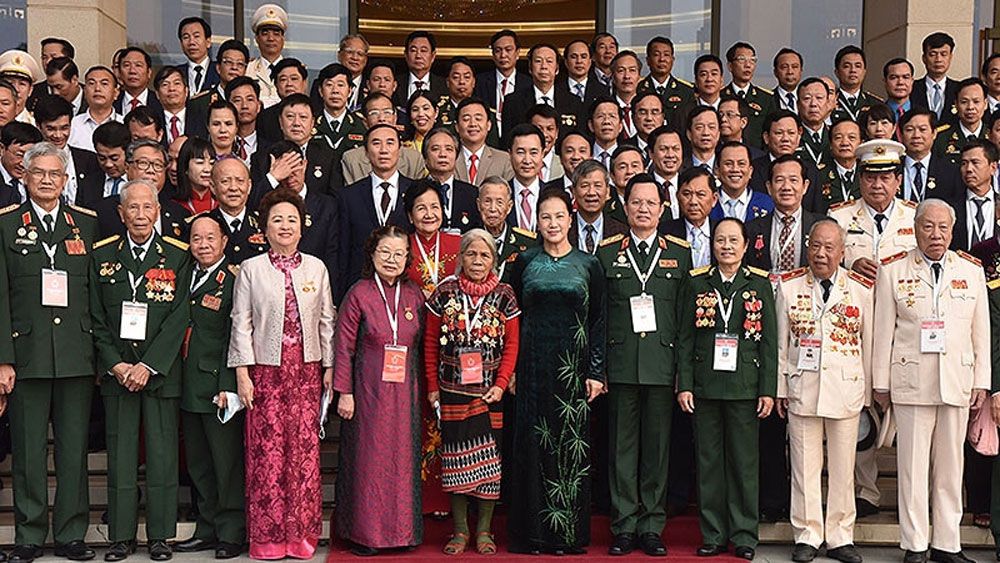 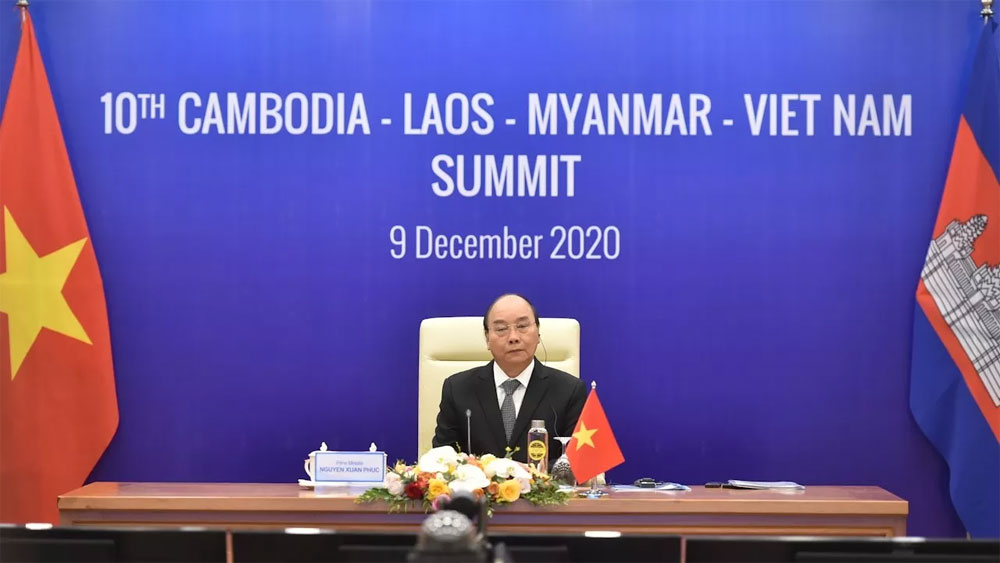 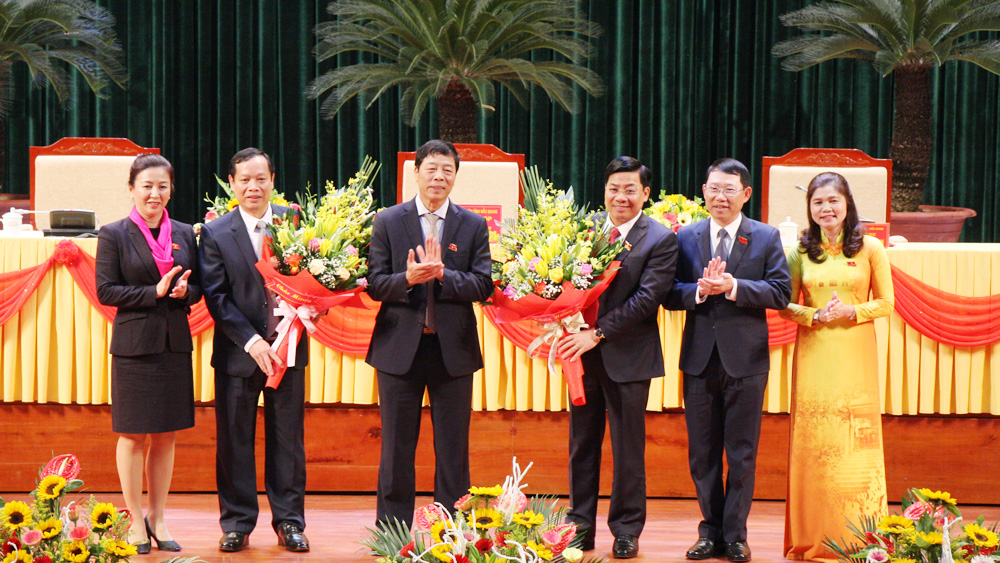 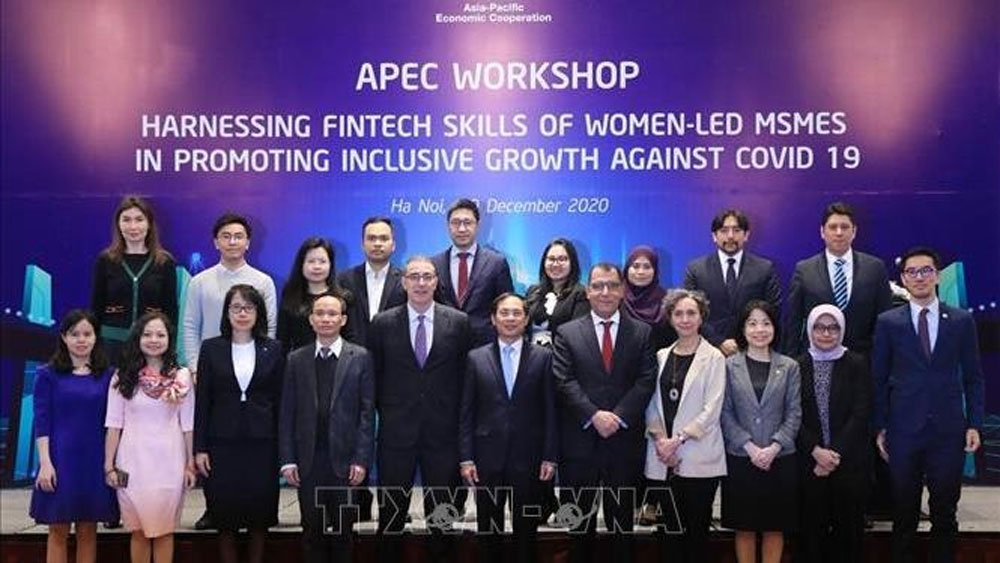 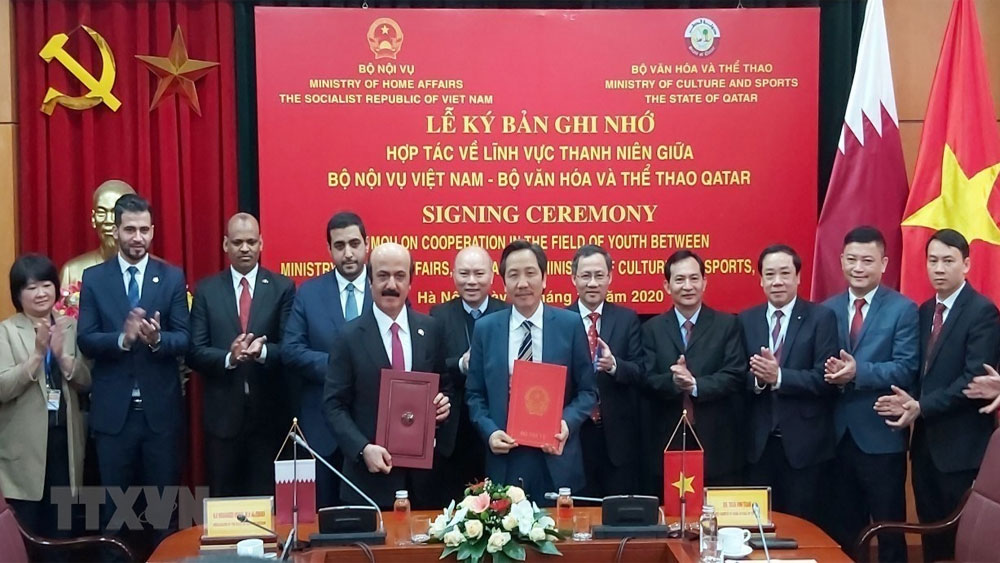 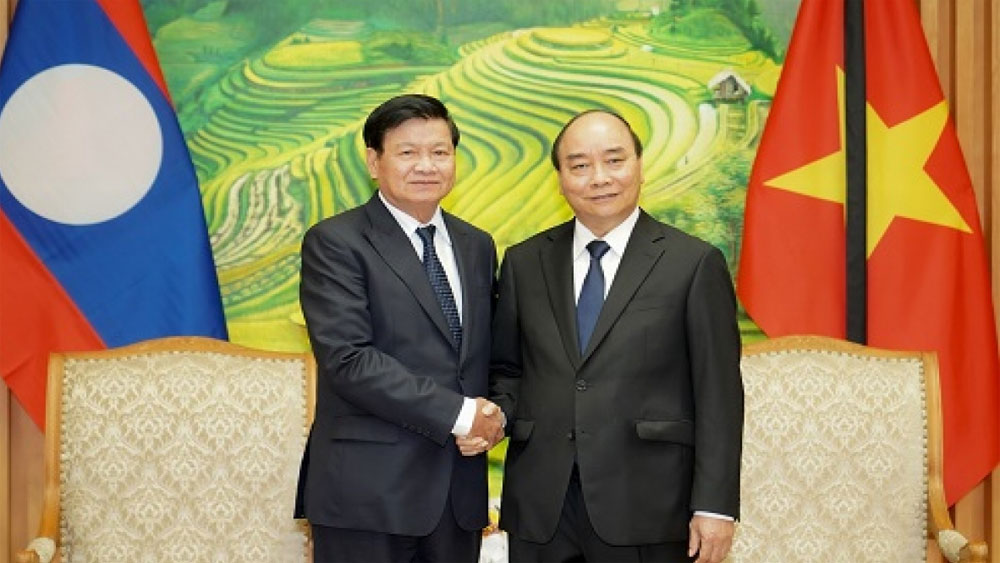 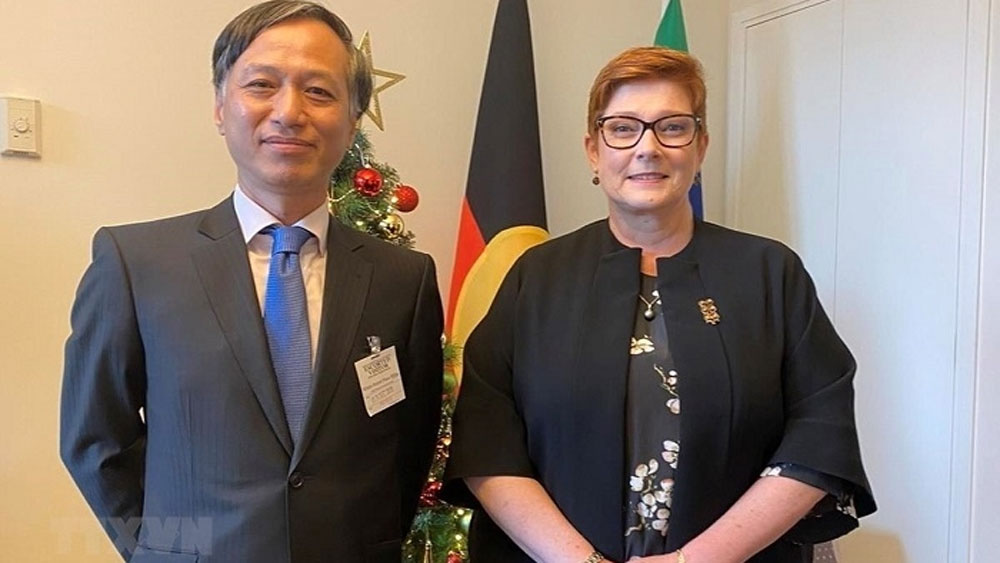 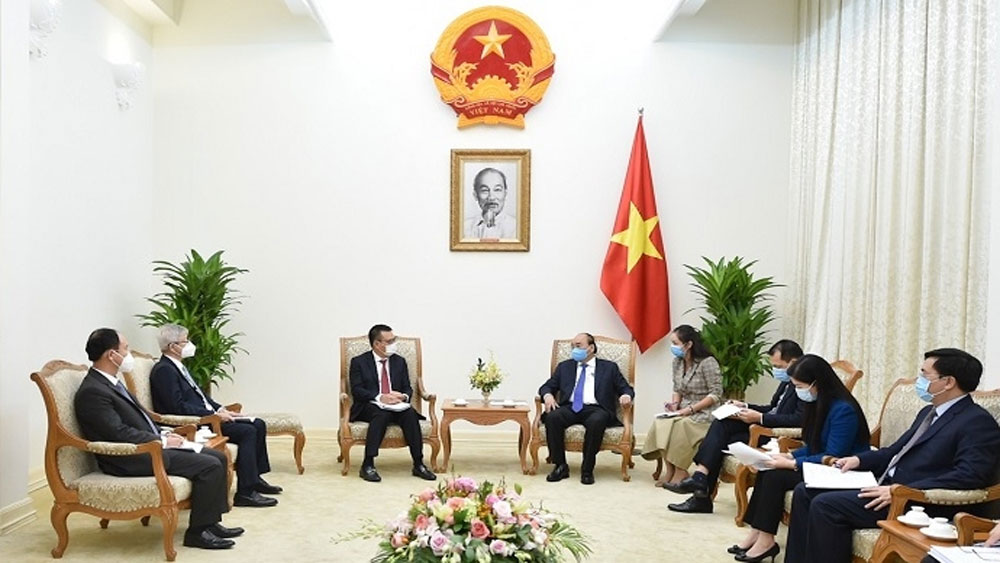 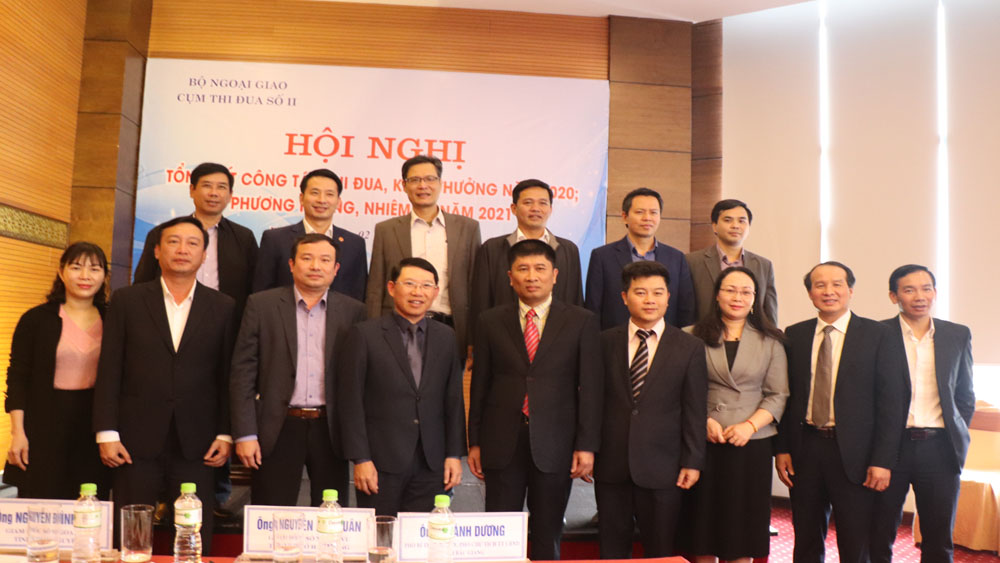 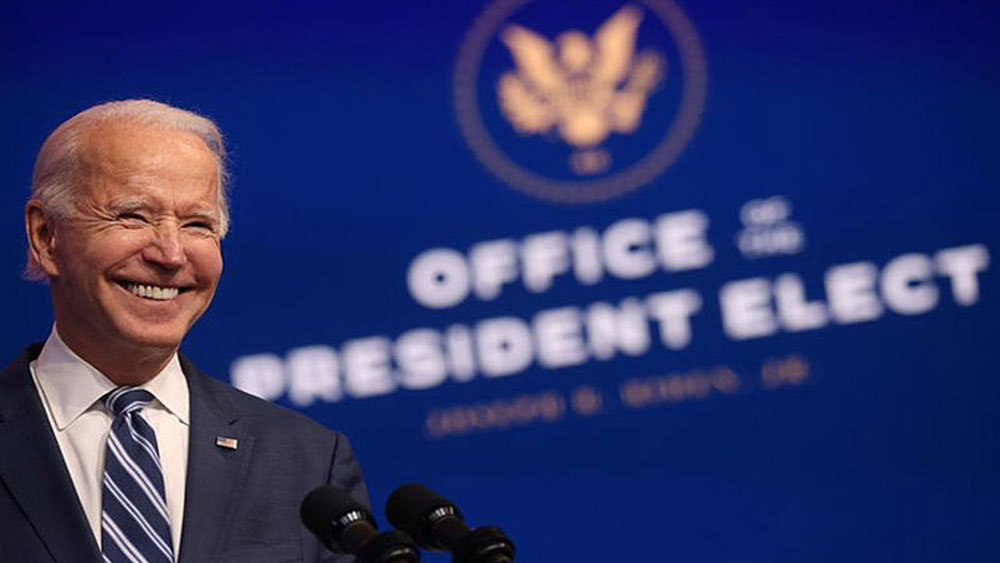 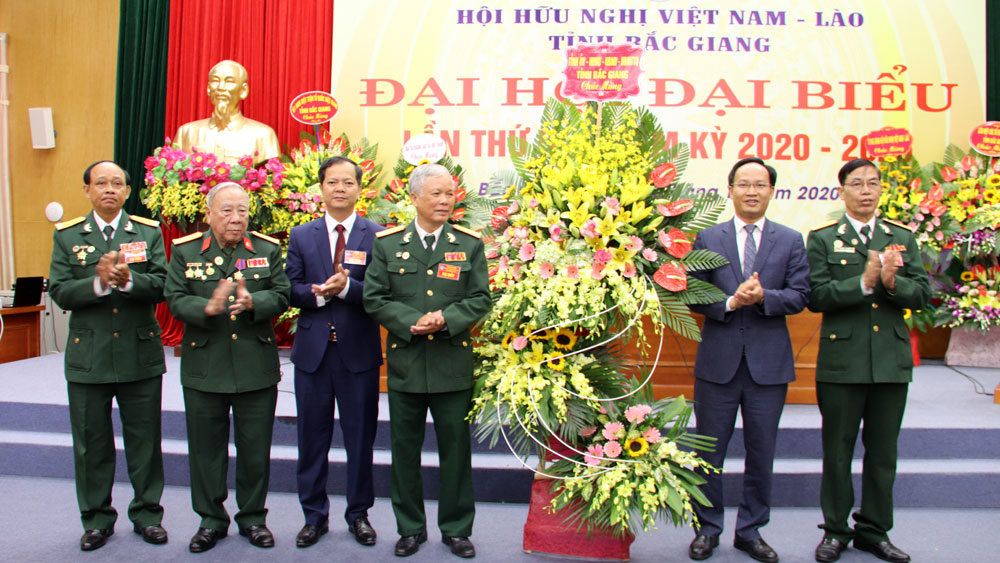 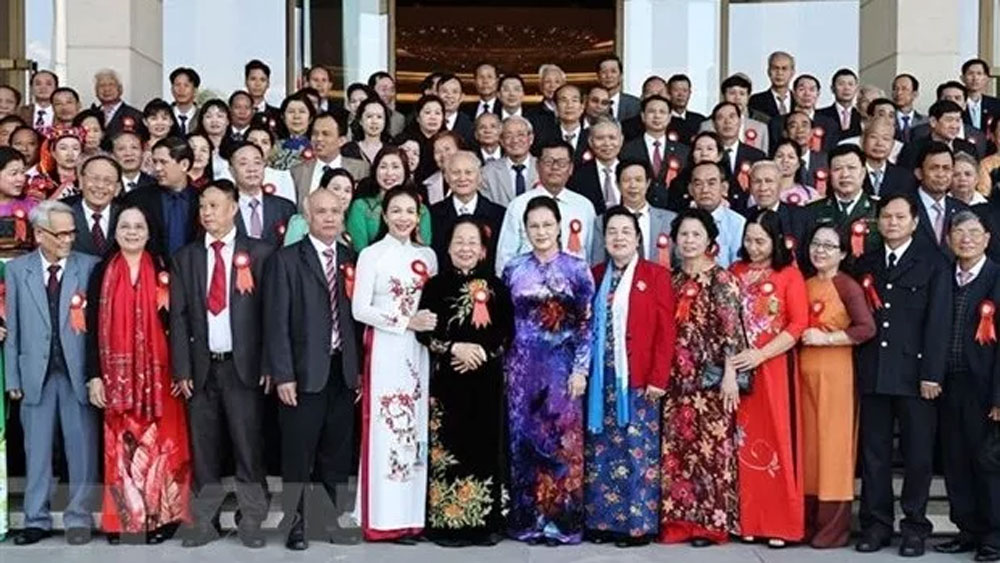 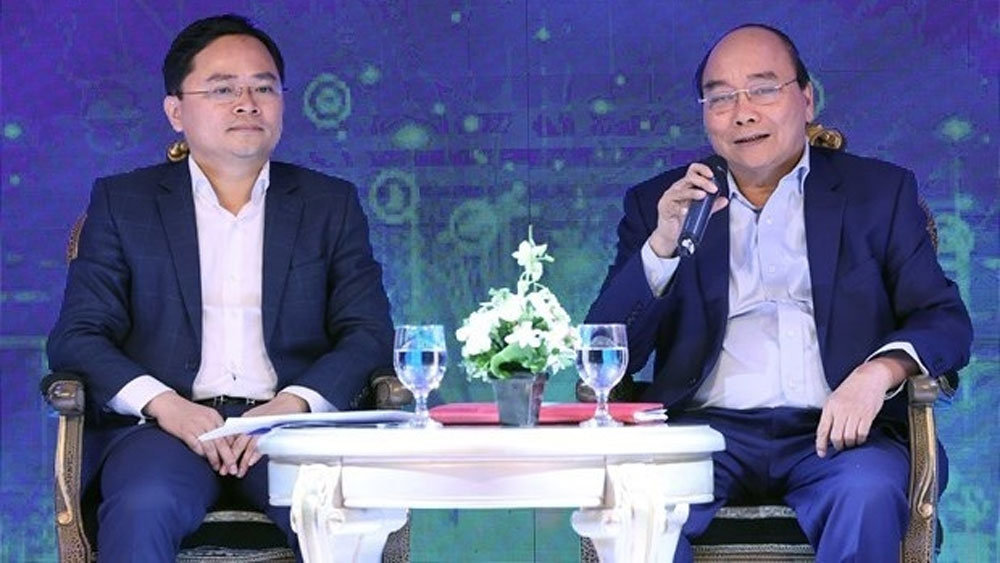 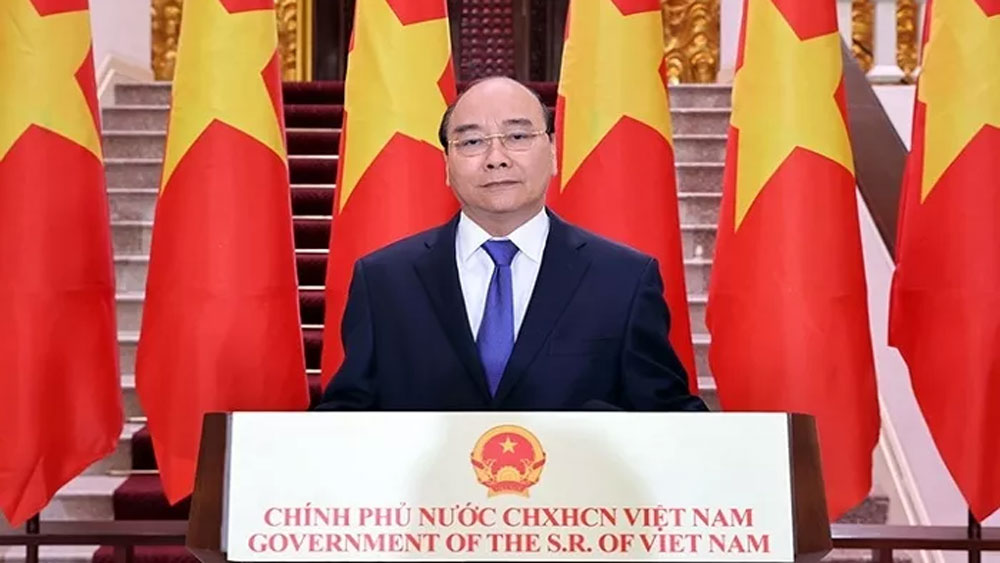 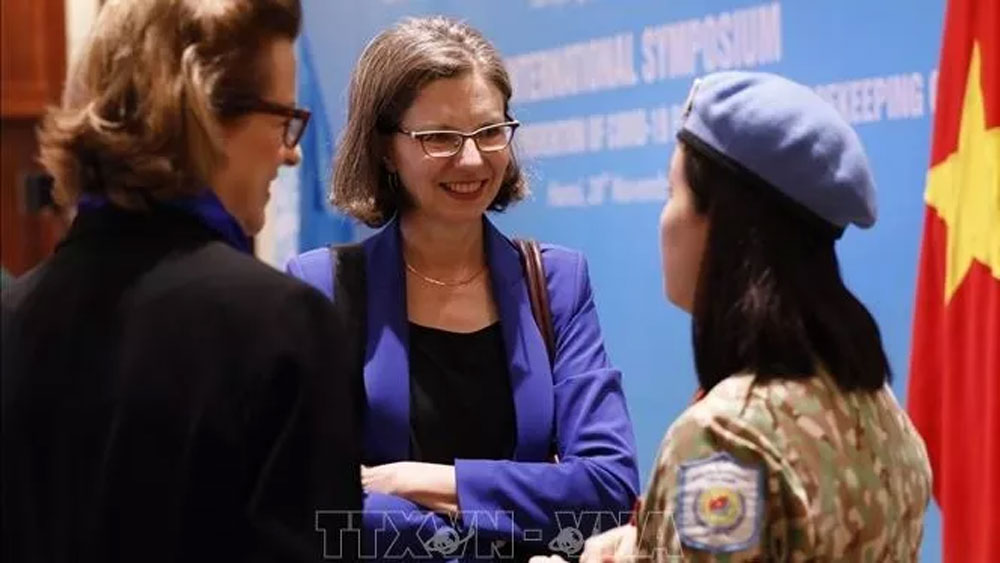 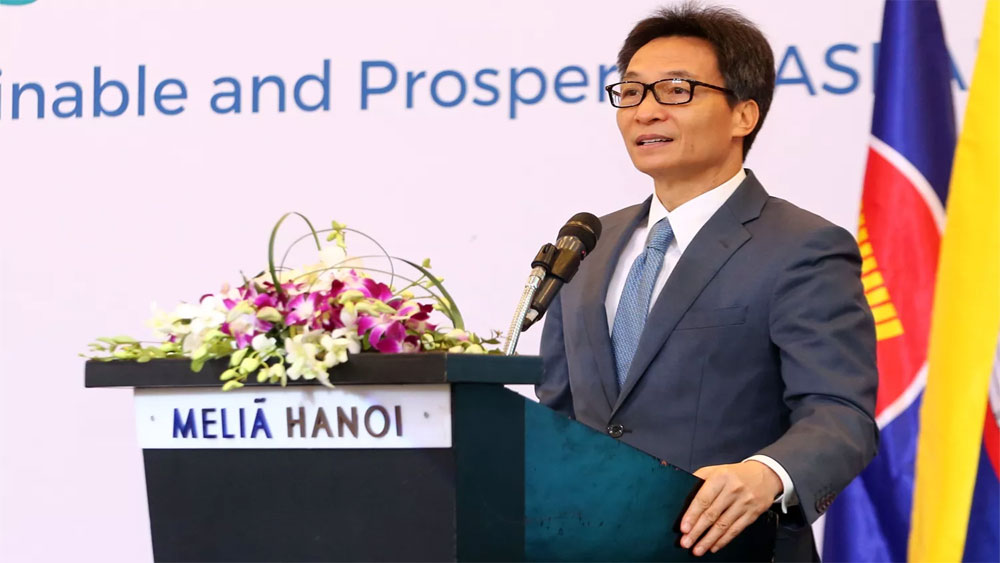 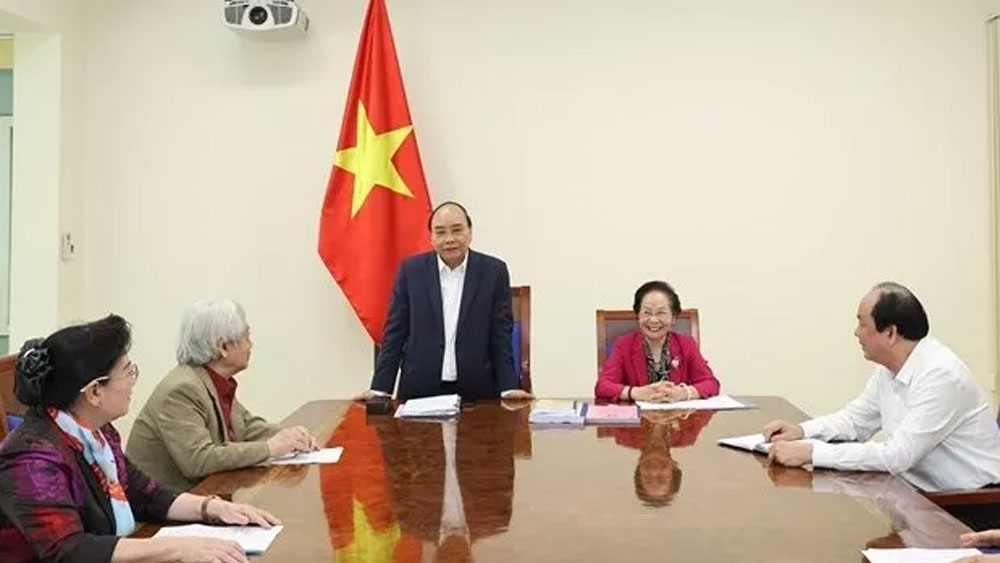