On the occasion of the Mid-Autumn Festival, the leadership of Ho Chi Minh City's Field Hospital No. 1 held a "field" mid-autumn party for patients. 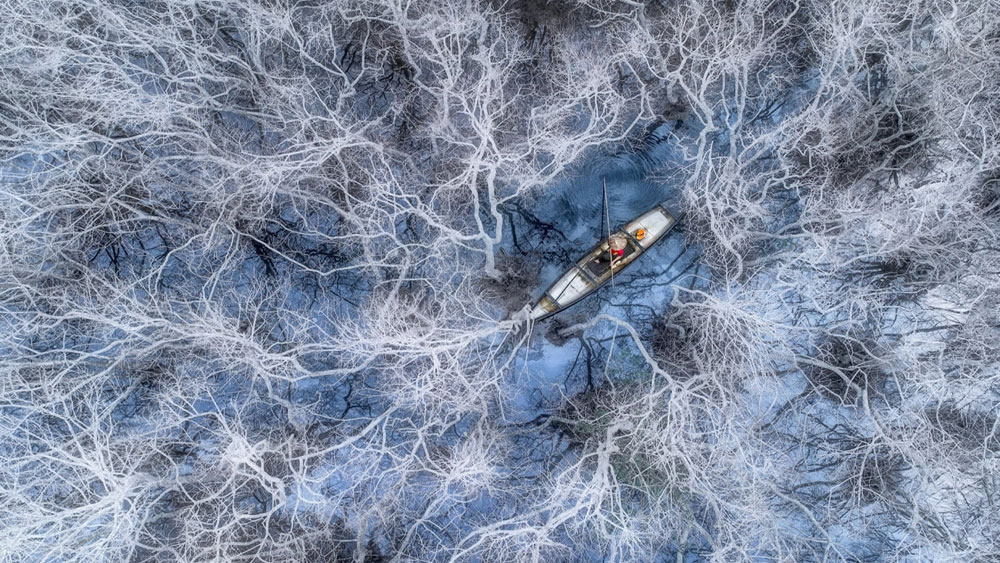 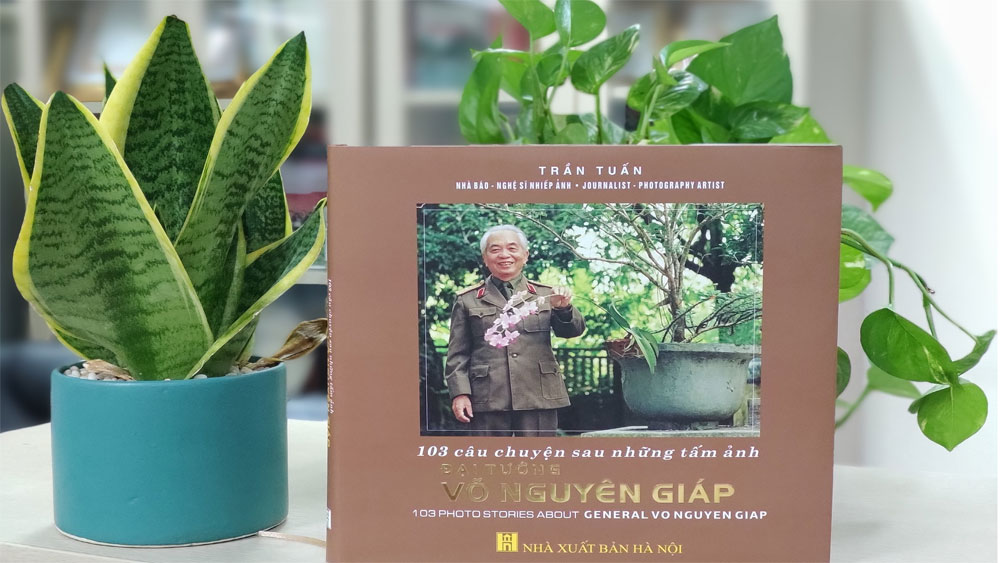 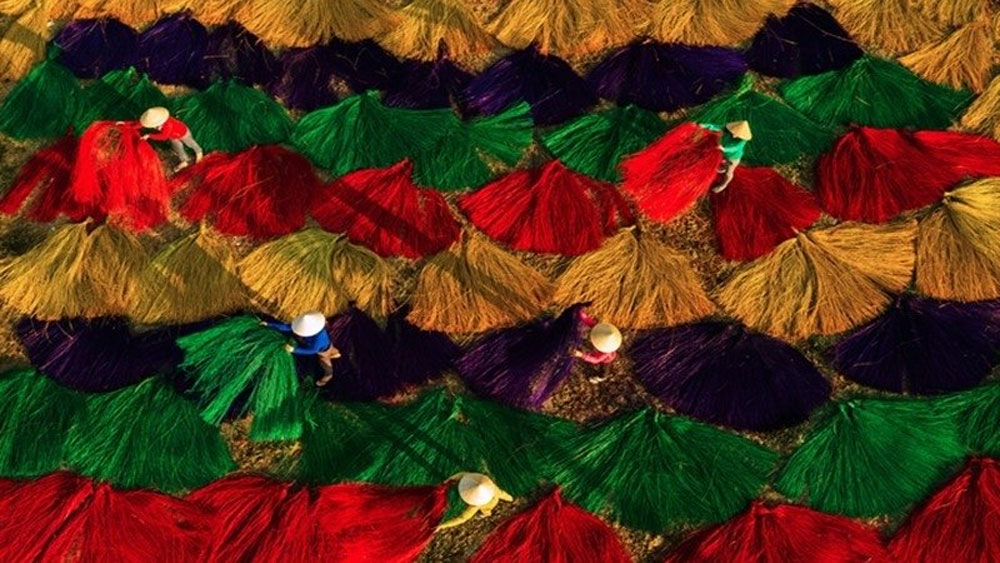 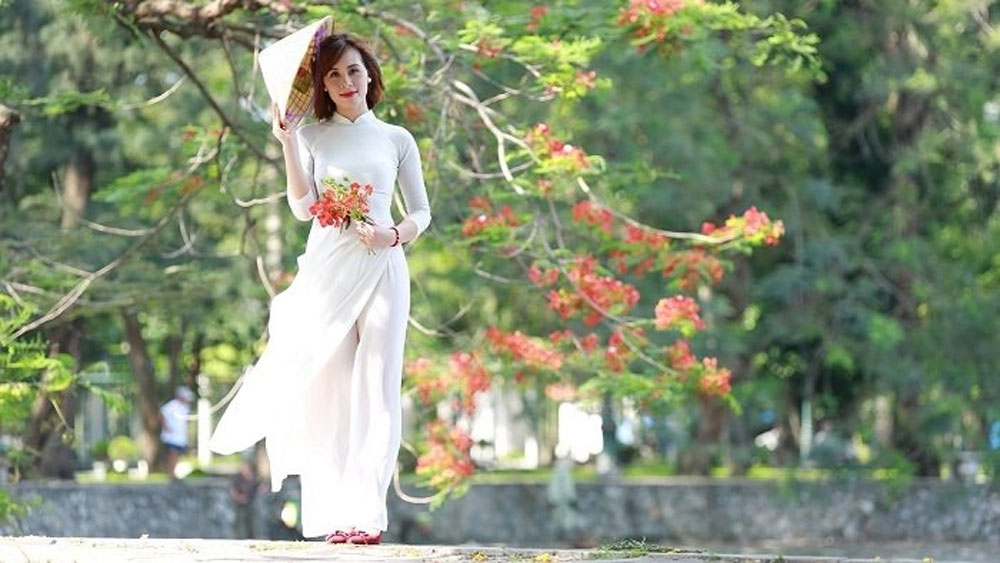 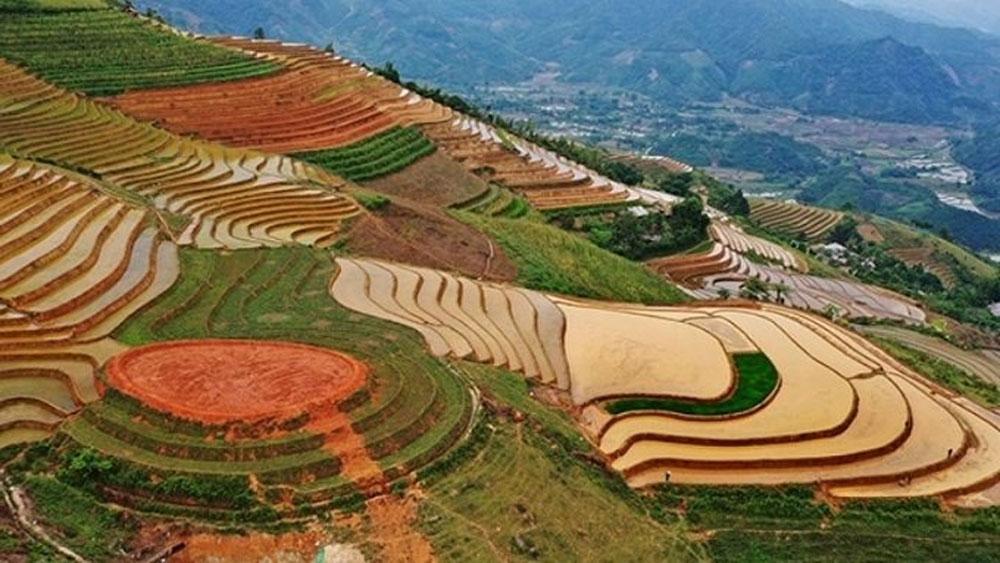