Archaeologists have discovered four places with traces of ancient brick tombs at a local school in the northern province of Ninh Bình, according to local authorities.

He said a tomb has been excavated while three others will be unearthed in mid-July when pupils go on summer holiday.

Earlier this year, when construction work was started in the school, workers unearthed a brick construction, which was thought to be an ancient tomb.

The Local Culture and Sports Department then issued a decision to conduct an urgent excavation. Experts from the provincial museum and the Vietnam Archaeology Institute and Historical Science Institute worked at the site and discovered three more places in the area with traces of brick tombs.

The excavation revealed the whole structure of the first rectangular tomb. It has a curved roof and is located in a north-south direction with a total length of 7.4m and width of 2.15m. The wall of the tomb is 0.58m thick.

The bronze mirror was decorated with three animals like that in Chinese culture, together with a bird like Chim Lac carved on Dong Son drum of Vietnamese culture.

Nguyen Xuan Khang, director of Ninh Binh Museum, said experts assumed that the tomb was built in the third century BC.

The tombs provide evidences of a residential area in the region of early Vietnamese people.

Data from the tombs will be then used for further research on brick tombs in the province and around the country.

The experts suggested to move the tombs to the museum for exhibition.

Preserving the charm of ancient ‘Then’ tunes
People’s Artisan Mong Thi Sam from Lang Son Province has devoted more than 63 years to preserving the ancient tunes of ‘Then’ folk singing, a cultural and spiritual heritage of Tay and Nung ethnic groups.

My Nghiep ancient weaving village in Ninh Thuan
As the cradle of brocade weaving of the Cham ethnic people, My Nghiep craft village is currently one of the two most famous traditional craft villages of Ninh Thuan Province. After centuries of existence, My Nghiep handicraft weaving is still maintained and developed in the community, which is an attraction of the Phan Rang land.

Nom Village – a 200-year-old peaceful ancient countryside
Not only a typical idyllic and beautiful village in the northern delta, Nom Village also features its distinct ancient architectural style which have been almost completely been kept intact for hundreds of years. 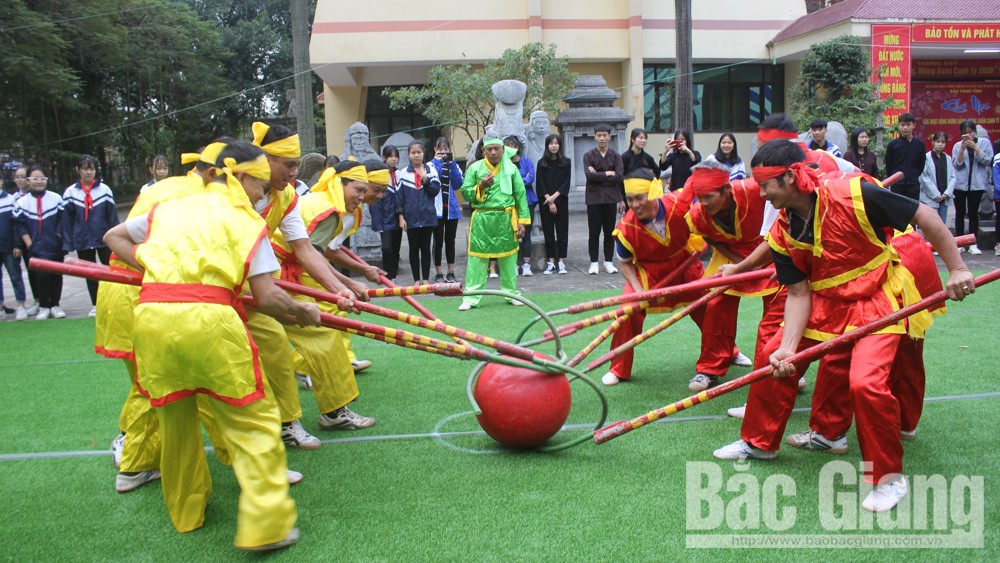 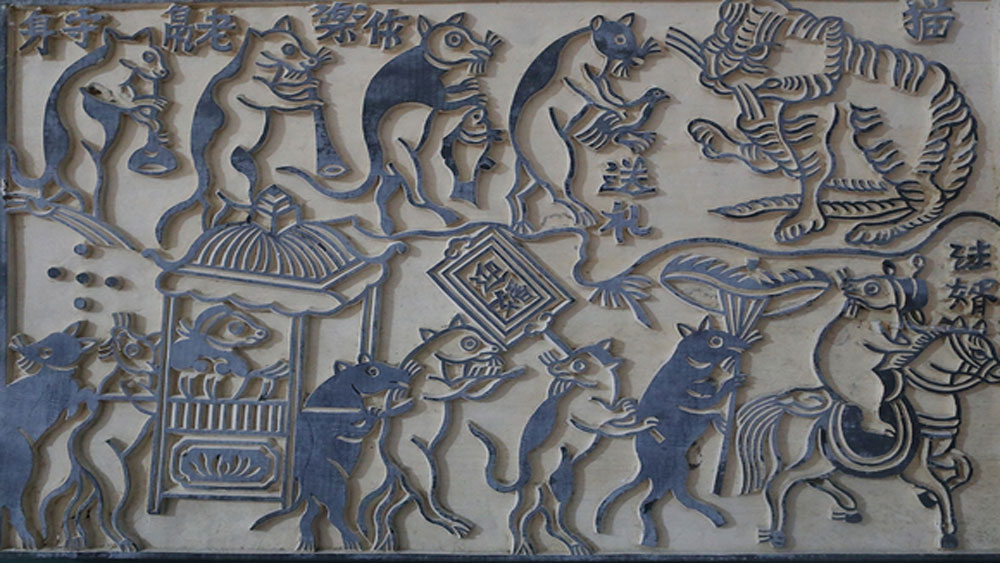 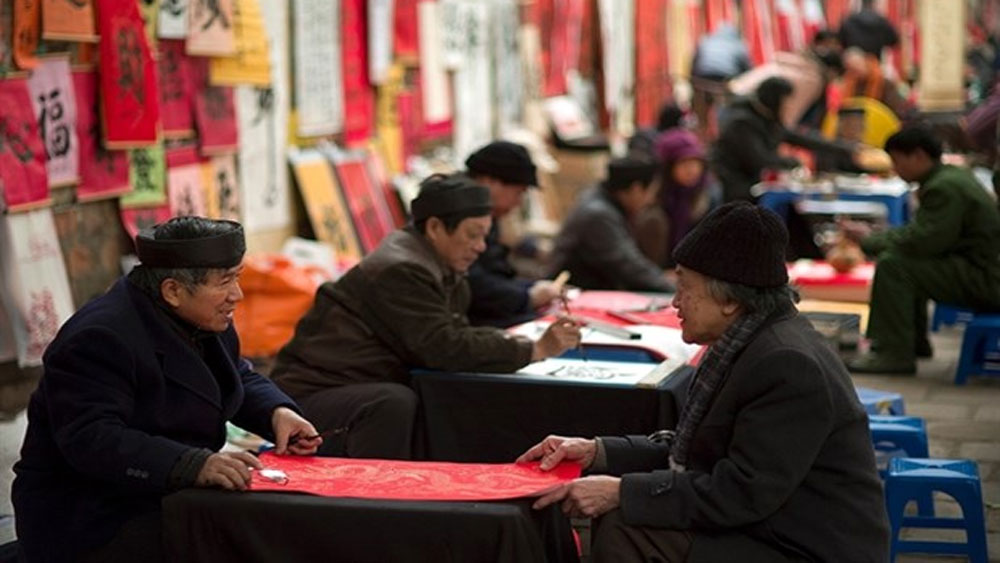 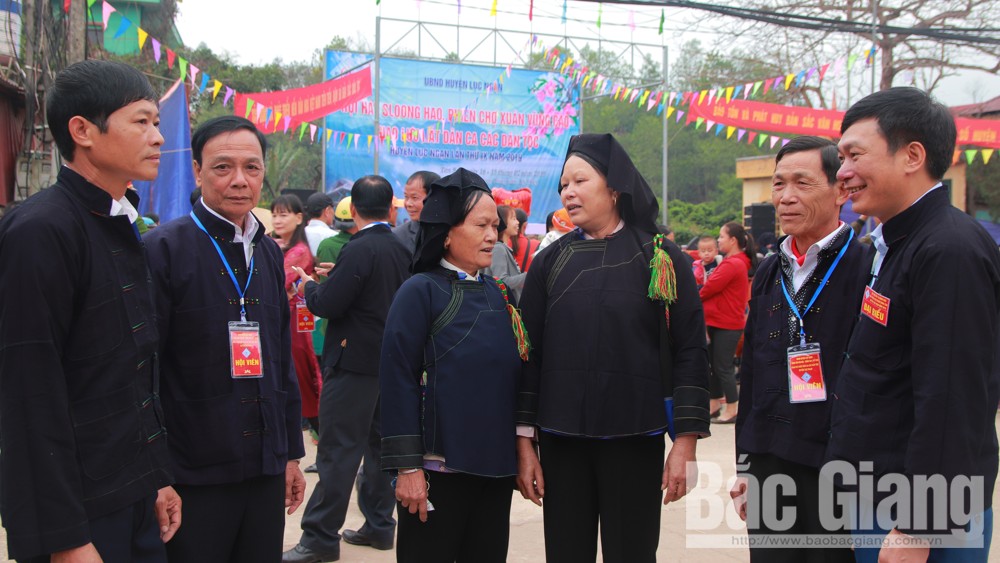 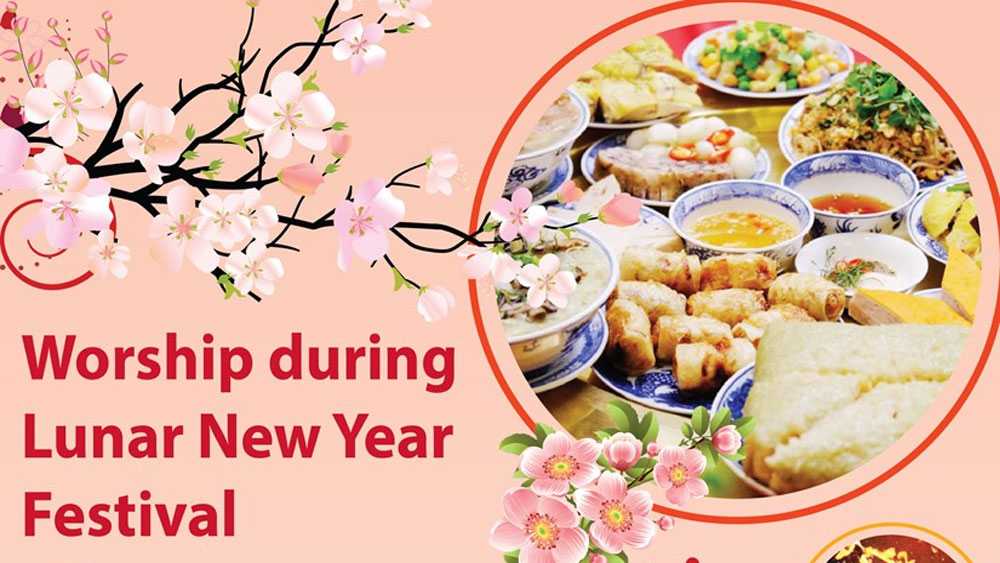