The first weaving network for the traditional brocade of ethnic groups in the central and central highlands region has been launched connecting weaving groups and preserving the handicraft trade.

FIDR started working with Co Tu weaving group in Zo Ra village of Nam Giang district in the central province of Quang Nam 18 years ago before building a weaving house in 2004.

It’s also the first weaving co-operative established with 40 members and the group’s product had been exported to Australia.

Last year, the village’s product was selected as gift by the provincial People’s Committee for diplomats and visitors.

Nobuko Otsuki, FIDR’s representative in Vietnam, said over the past 10 years, she has recognised the beauty and uniqueness of brocade among the ethnic groups.

She said the project aims to help preserve the trade by recovering production through community-based tourism. She suggested the brocade villages should diversify products with more designs.

Sumiko Iguchi, a tourist from Japan, spent five days learning how to weave from the Co Tu ethnic group in Hoa Bac commune, Da Nang city. Although she said she had weaved before in Japan, this style was new to Sumiko because of the different looms used.

Brocade weaving has been revived through tourism promotion among ethnic groups of Co Tu in Da Nang; A Dot village in Thua Thien-Hue, A Ting, La Ee and Cho Chun in Quang Nam; Dak Ro Wa in Dak Nong with more than 300 weavers.

In 2017, Co Tu community in Zo Ra village earned more than 40,000 USD from tourism including sales of brocade and hand-made products. 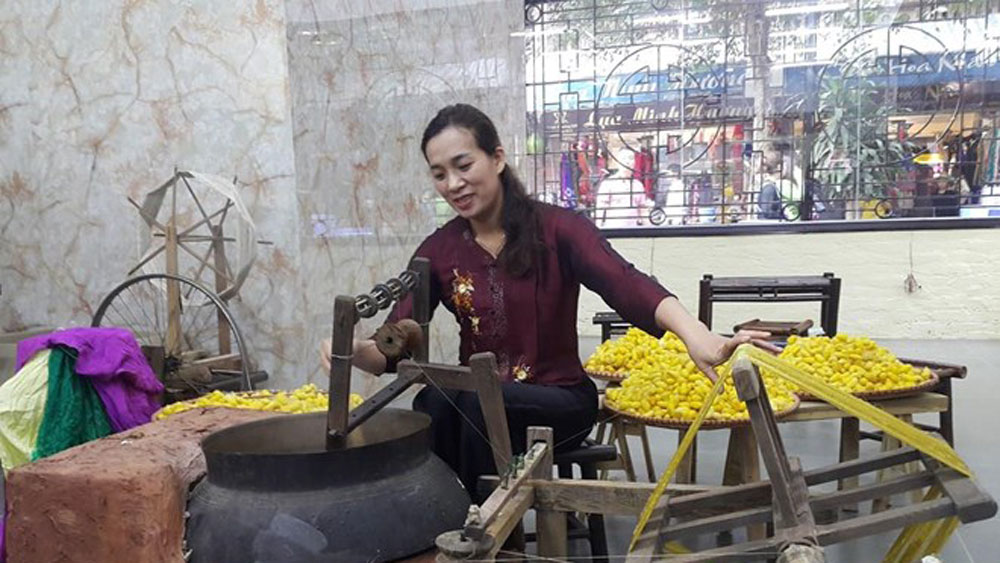 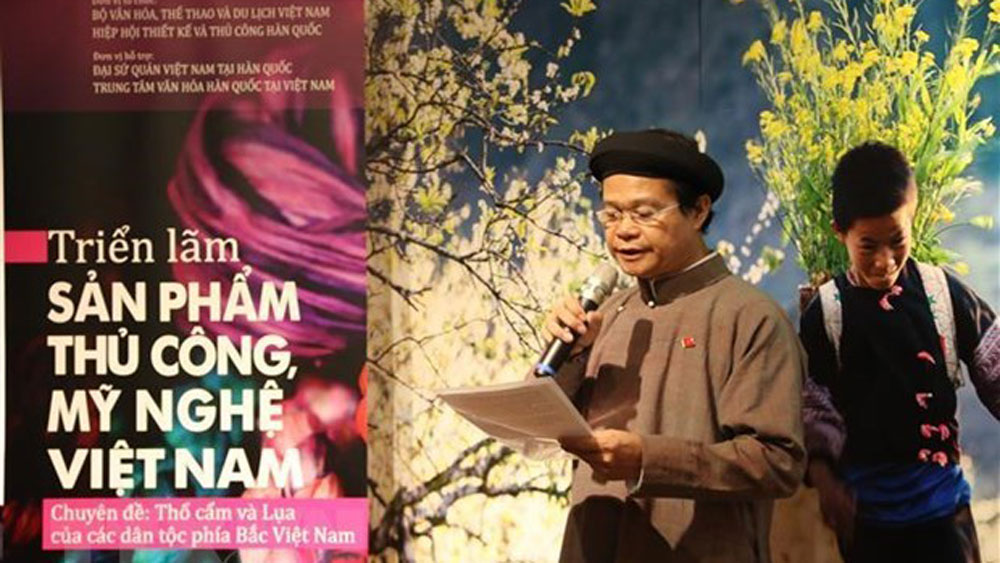 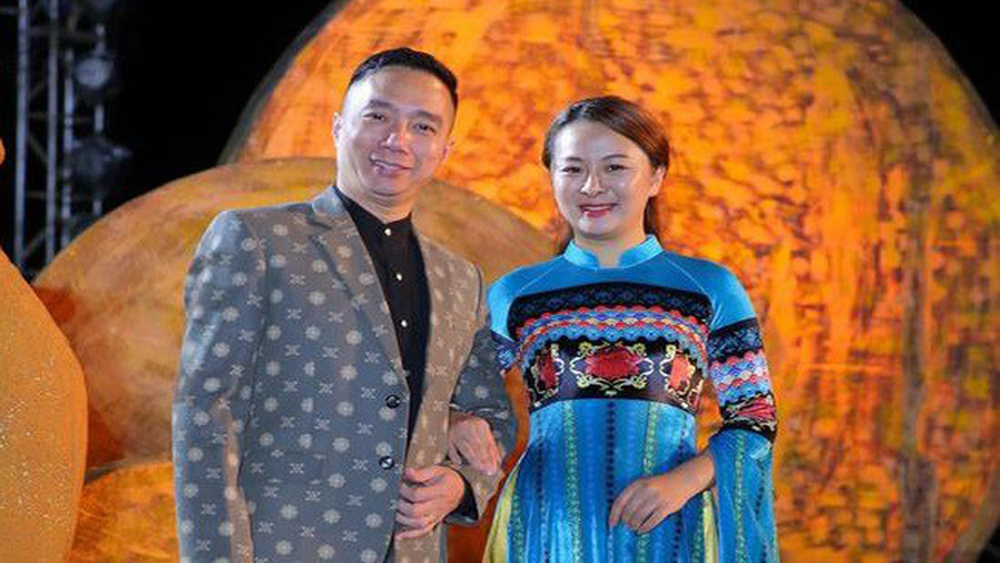 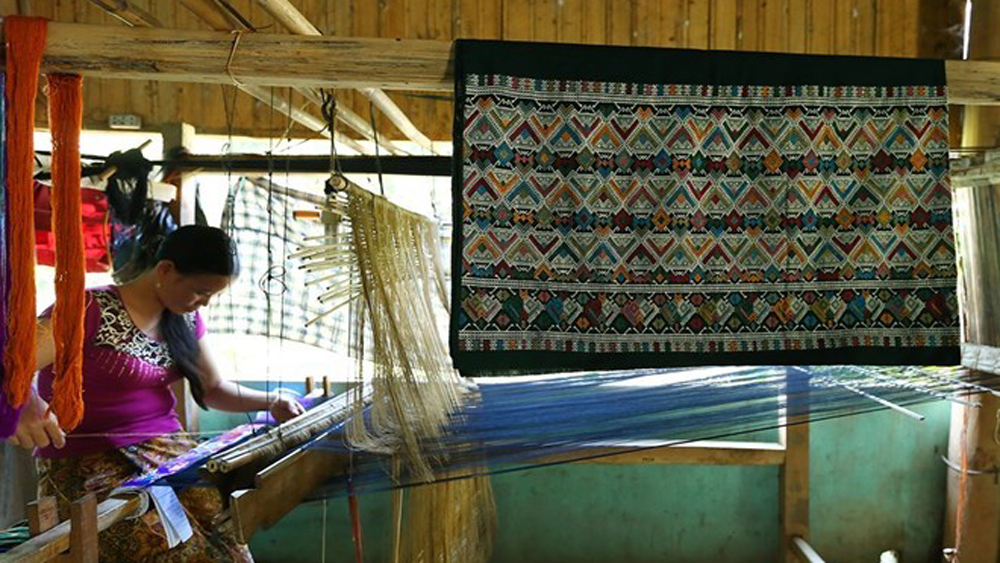 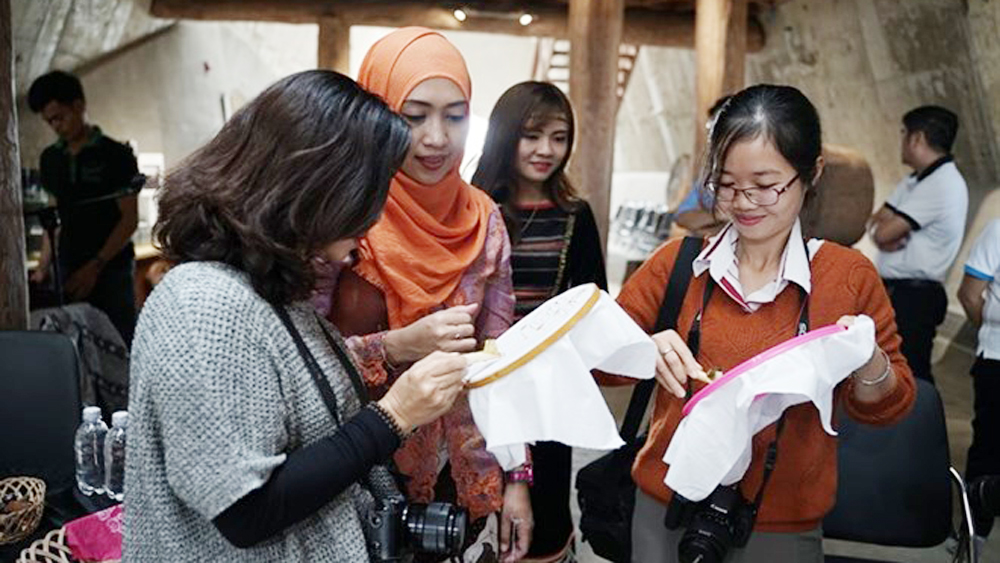 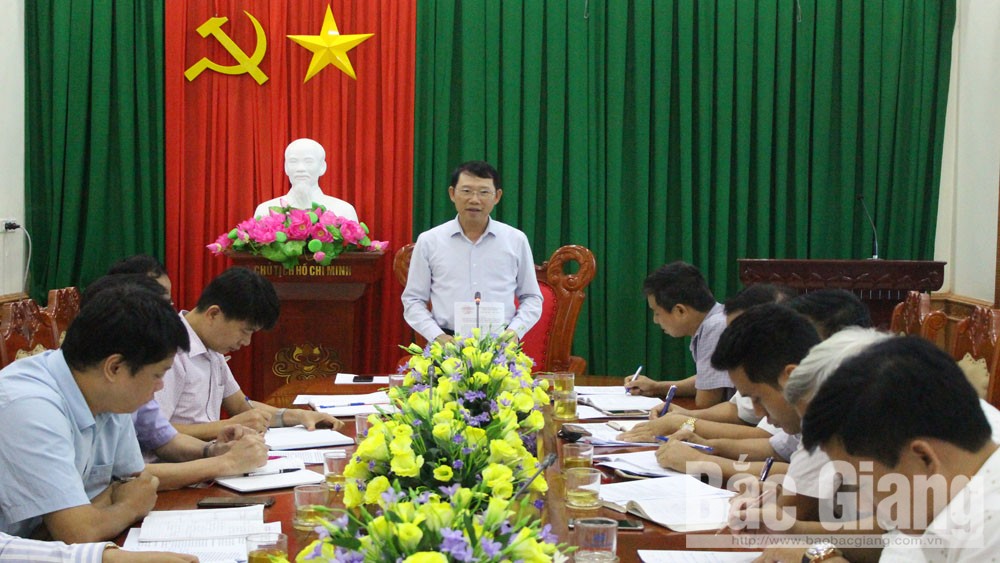