Vietnam’s traditional musical instruments including monochord and T'rung (bamboo xylophone) were introduced to visitors to the Baekje Cultural Festival which took place in the Republic of Korea on October 3.

The performances were brought to the stage by the Vietnam National Art Troupe.

During their attendance at the festival, which attracted millions of visitors, the Vietnamese artists also delivered performances in Kwangju and Buyeo cities.

The activities aimed to promote Vietnamese culture to Korans and bring popular folk melodies to Overseas Vietnamese people who are living in the host country.

According to Tran Nhat Hoang, Deputy Director of the International Cooperation Department under the Ministry of Culture, Sports and Tourism, RoK visitors have brought a growing source of income for Vietnam’s tourism, citing that among the 16 million foreigners visiting Vietnam in 2018, 3 million of them were Koreans.

Therefore, the Ministry of Culture, Sports and Tourism has stepped up their promotion of Vietnamese culture and tourism potential to RoK visitors, he stressed. 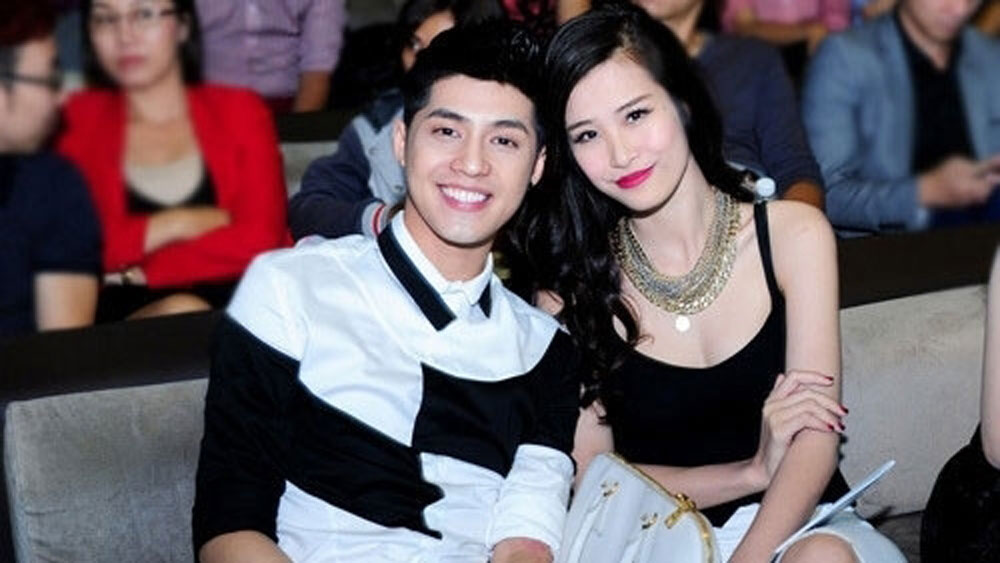 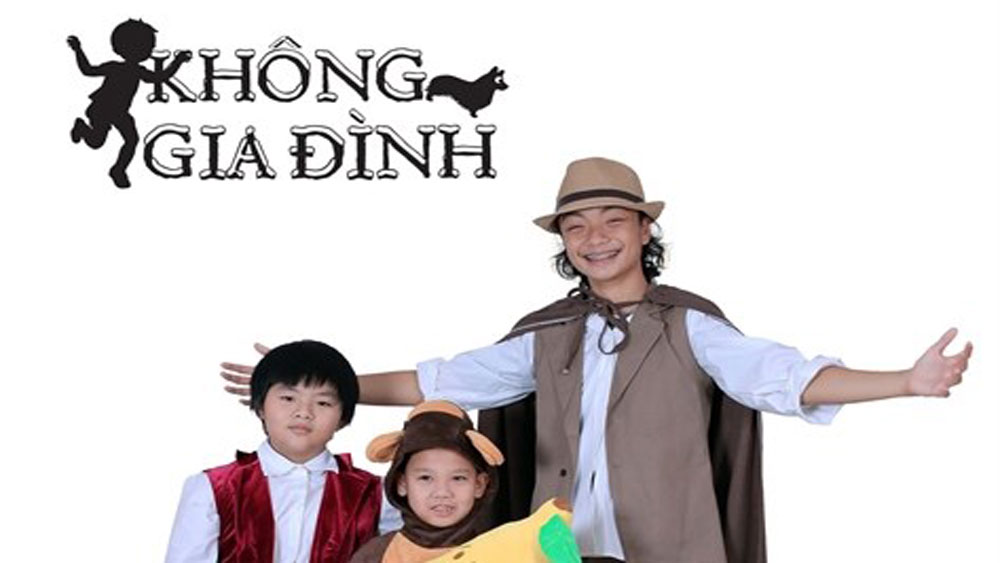 Musical Nobody’s Boy to be staged in Hanoi
A musical adapted from the French novel Nobody’s Boy is being staged at the Youth Theatre in Hanoi. 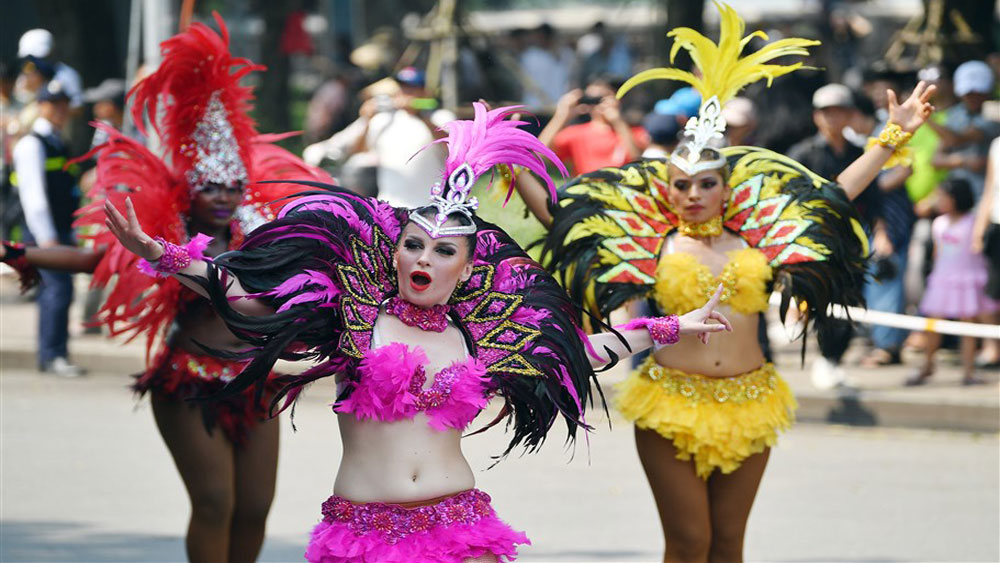 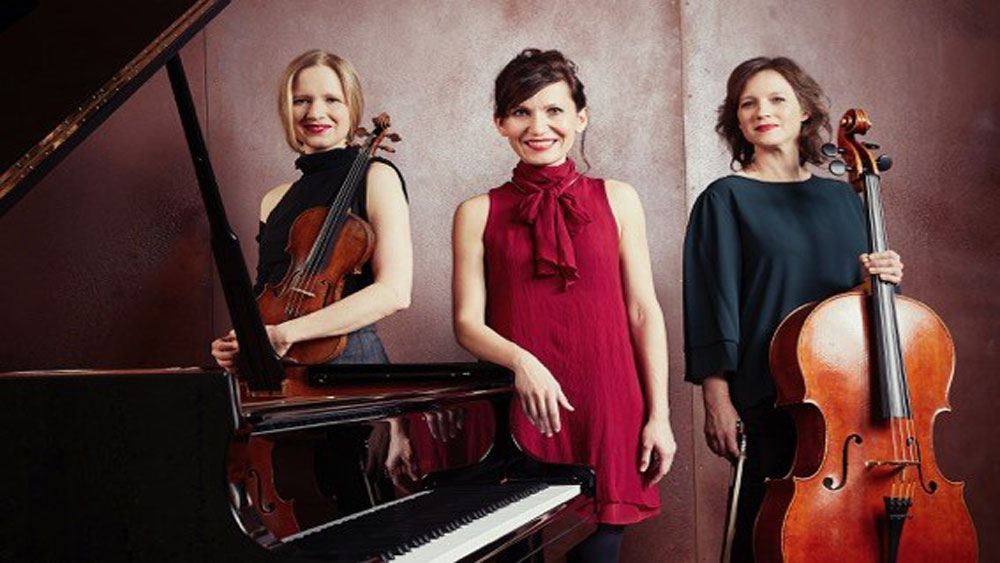 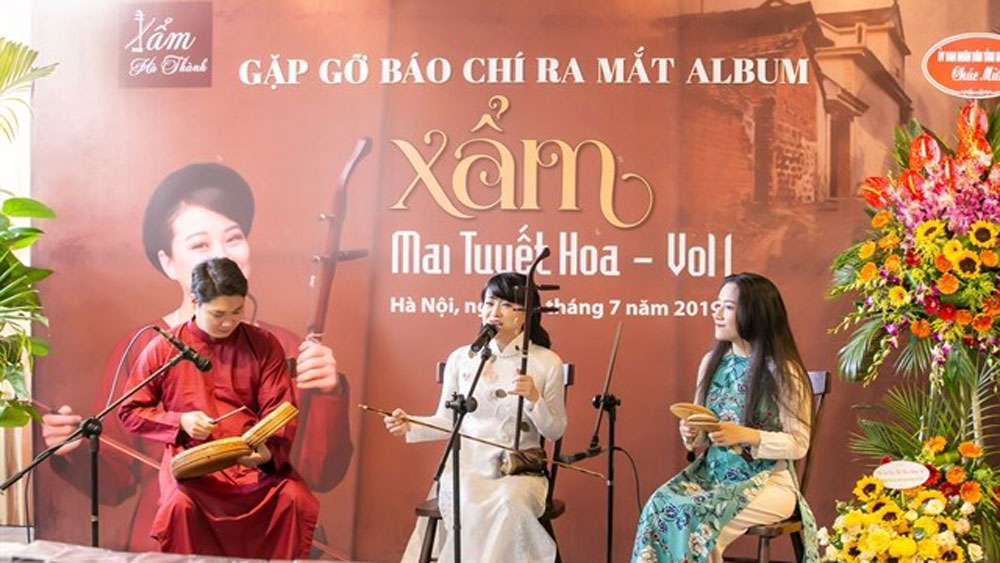 Singer makes debut album of xam music
The very first album featuring xam (music of blind buskers) has been released in an effort of Mai Tuyet Hoa and her team to revive the traditional music.