(BGO) – After two weeks (September 14 - 28) with 26 special plays on stage, the 2019 National “Cheo” (traditional opera) Festival in Bac Giang province ended with deep impression, attraction and strong widespread to the artists across the nation and local audiences.

Audiences and artists share the love for traditional art

The Arts Council assessed that 26 plays had different topics and characteristics but all of them mentioned about the contents relating to the actual situation with current breath of life.

Thanks to the due attention to content, appearance and performing manner, 26 plays became special artworks to entertain the audiences with full emotion of happyness, sadness, laughter and tear.

According to Meritorious Artist Nguyen Quang Thap, Director of Ninh Binh Cheo Theater shared that though he has taken the artists to many big festivals and stages, it is an amazing experience to perform in Bac Giang province.

The audiences were not only crowded but also clearly indicated the cultural “style” when they enjoyed each play and scenes by a rare passion as if they immersed themselves in the artwork to feel happy and sorrow together with the characters.

The audiences’ passion and emotion truly moved the artists and inspired them to perform wholeheartedly.

The 800 seat auditorium in the provincial Conventional Center were always full during 26 performances. Many people went to the lobby and waited hours before the the opening time. Even some audiences in the districts arrived much earlier and had meals during waiting time.

Many people consider that only older person likes watching cheo but actually several youth followed the play with full excitement.

Recently, the province has regularly paid attention to preserving this kind of artform via several programmes and projects such as the Stage at School programme or project to support the recovery and improvement of the art quality to cheo clubs launched by Cheo Theater so as to boost up the folk singing movement in the localities.

Besides, the provincial Cheo Theater and Center of Culture and Cinema regularly organize the teaching courses and cheo performances to nurture the grass root talents.

As an artists attaching to cheo art for long time, People’s Artist Quoc Anh in charge of Director of Hanoi Cheo Theater shared: “Looking at the number of audiences deeply enjoying each play at the Festival, we know how much Bac Giang people love cheo. It is the driving force for the province to create the widespread to cheo singing movement and develop professional cheo”. 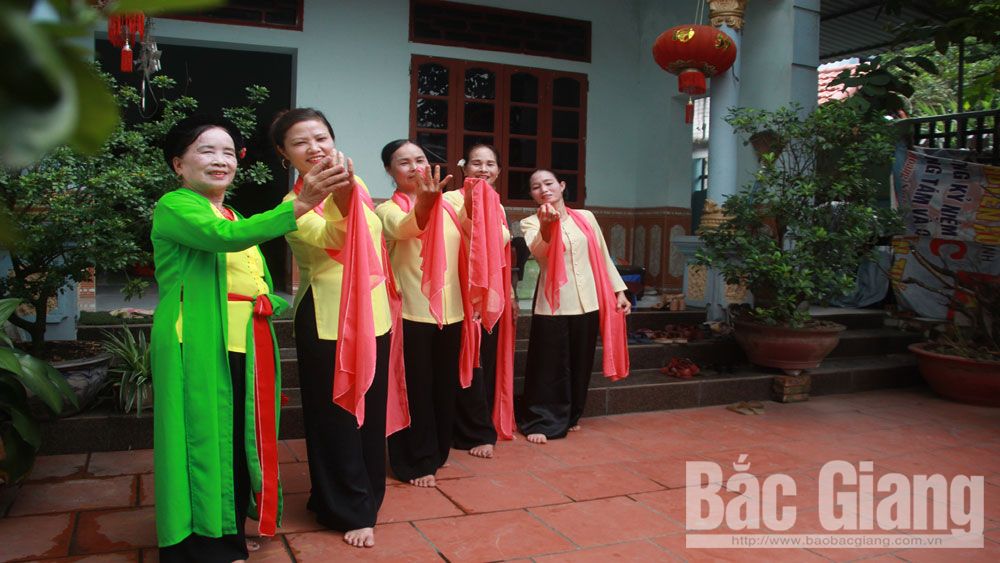 Meritorious Artisan Do Thi Khoa keeps fire of passion for Hoang Mai cheo stage
(BGO) - Do Thi Khoa (born in 1942) in Hoang Mai 2 village, Hoang Ninh commune (Viet Yen district, Bac Giang province) has been passionate about singing cheo (Vietnamese traditional opera) from the age of 10. Desiring to preserve the ancient treasure of the village, now at the age of nearly 80, she still sings and teaches the cheo art to the next generations. 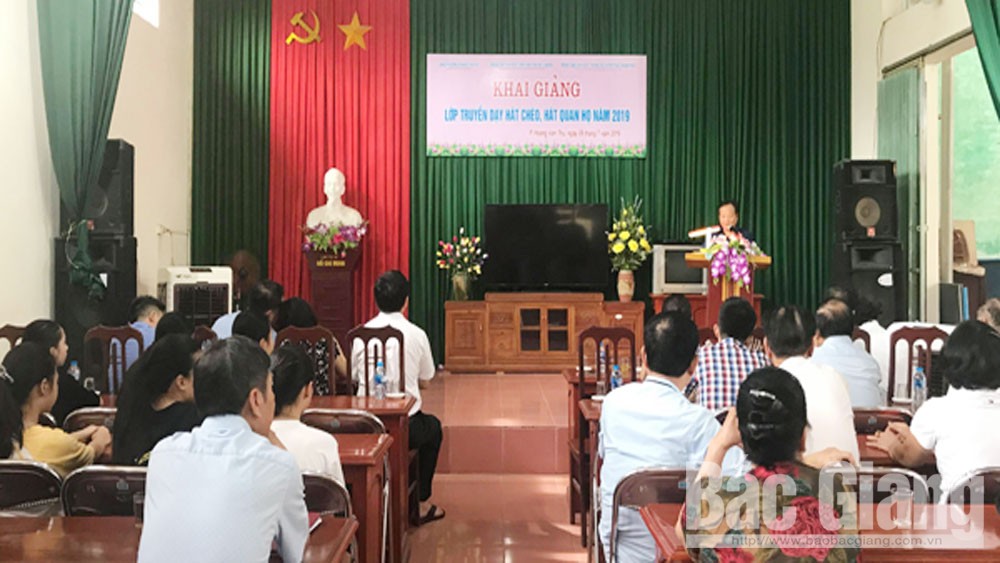 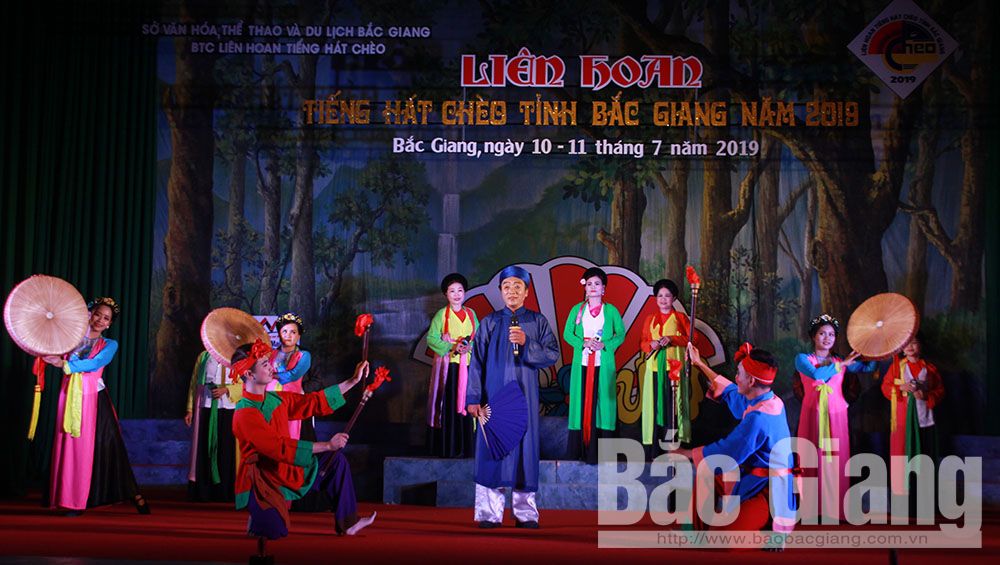 4 districts and city granted A prizes at provincial cheo singing festival
(BGO) – The Bac Giang Provincial Cheo (Vietnamese traditional opera) Singing Festival 2019 was held on July 10 – 11 at Song Thuong Cinema (Bac Giang city) by the Department of Culture, Sports and Tourism, drawing the participation of more than 300 artists and musicians in the community art troops from 10 districts and city. 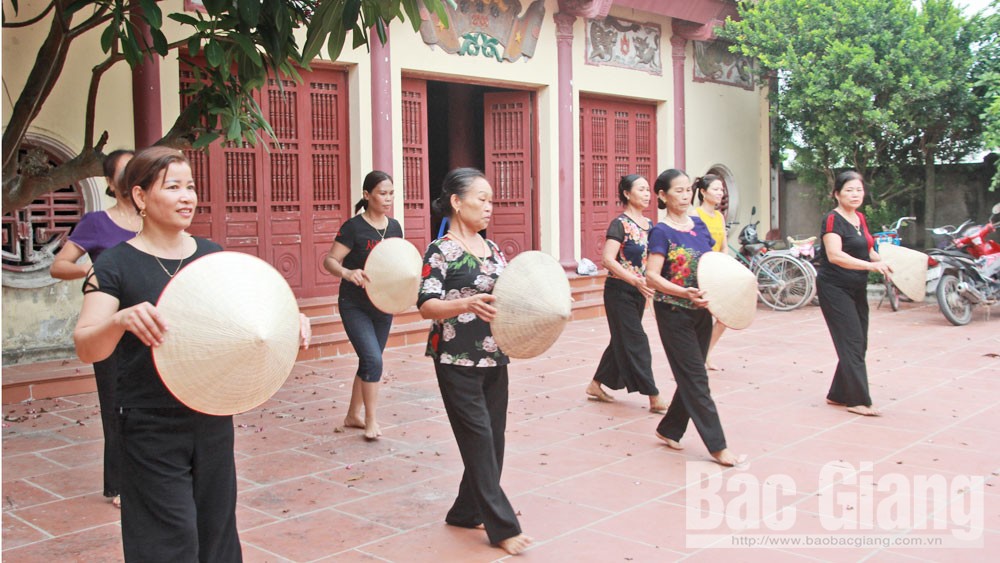 Promoting role of grassroots artists in preserving cheo art
(BGO) - Mentioning Bac Giang, people have long remembered the reputation of the ancient Chieng Bac cheo (Vietnamese traditional opera). Social development is putting this traditional art in danger of being lost. In this context, many grassroots singers have made efforts to find ways to preserve and promote the value of the cheo art. 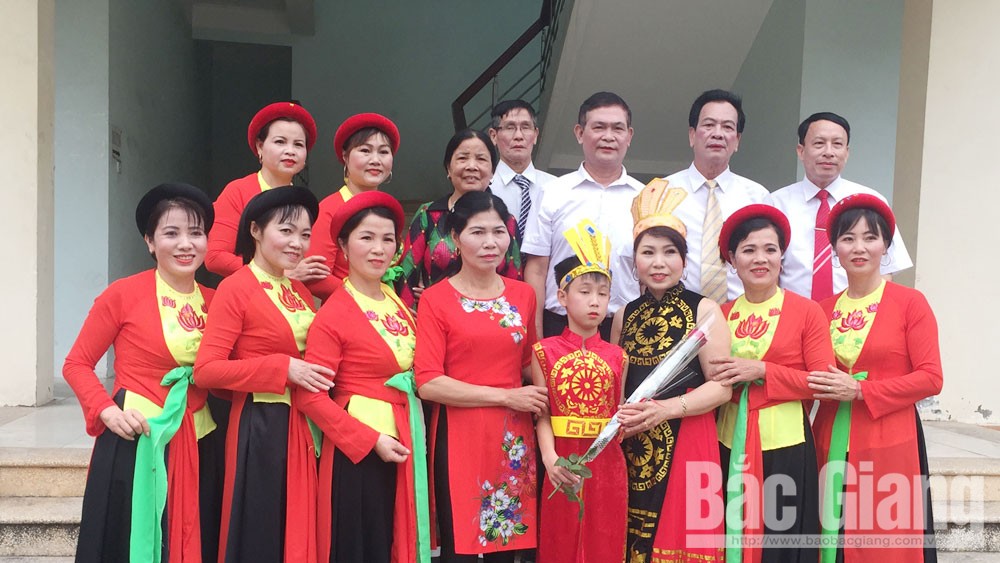 Cheo singing echoes in rural villages
(BGO) - Cheo (Vietnamese traditional opera) singing is a traditional art activity which has been present in Yen Dung land of Bac Giang province from ancient times. Over the past years, the district has paid due attention to preserving and promoting this type of art, thereby contributing to improving the cultural and spiritual lives for the people.