Vietnamese epic The Tale of Kieu will be performed by French artists for the first time in Hanoi on September 25.

The Tale of Kieu by poet Nguyen Du (1766-1820) is regarded as one of Vietnam’s top literary works. Du was honoured by UNESCO in 2013 as a cultural figurehead.

The masterpiece has been translated into more than 20 languages and is cherished for its creativity, independent thinking and distillation of Vietnamese culture.

It is about the life and trials of Thuy Kieu, a talented and beautiful young woman who has to sacrifice herself to save her family.

She sells herself into a loveless marriage in exchange for her father’s and younger brother’s freedom from prison, not knowing the man she marries is a pimp.

The show was successful when it debuted in Paris in June 2017. The show will be performed in French. A board with Vietnamese subtitles will be hung on the stage at the French Cultural Centre. 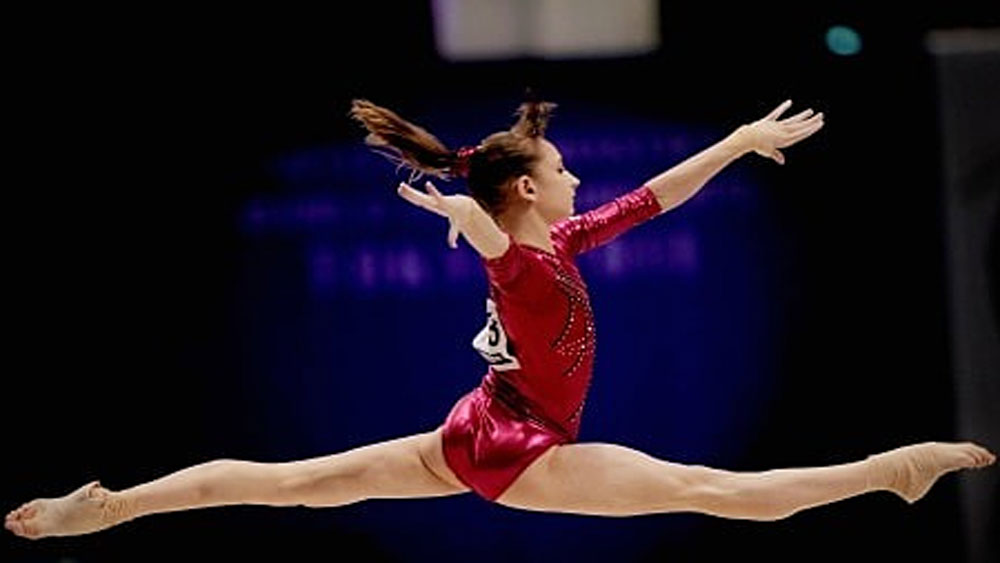 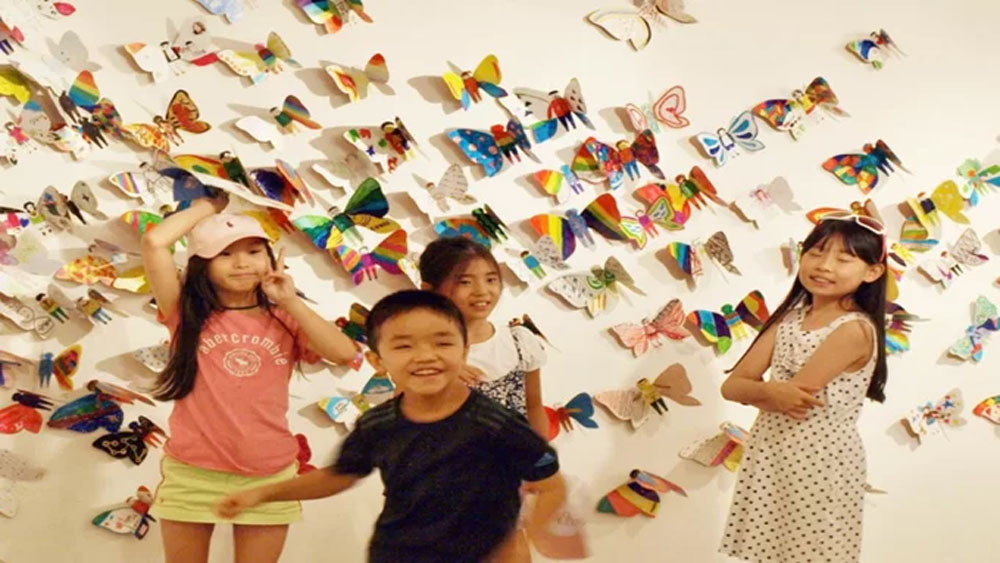 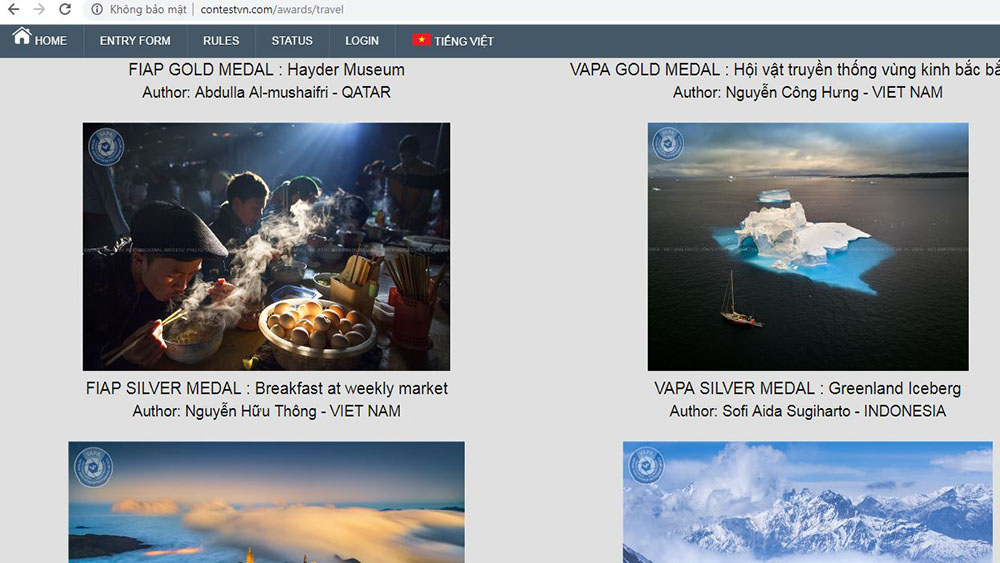 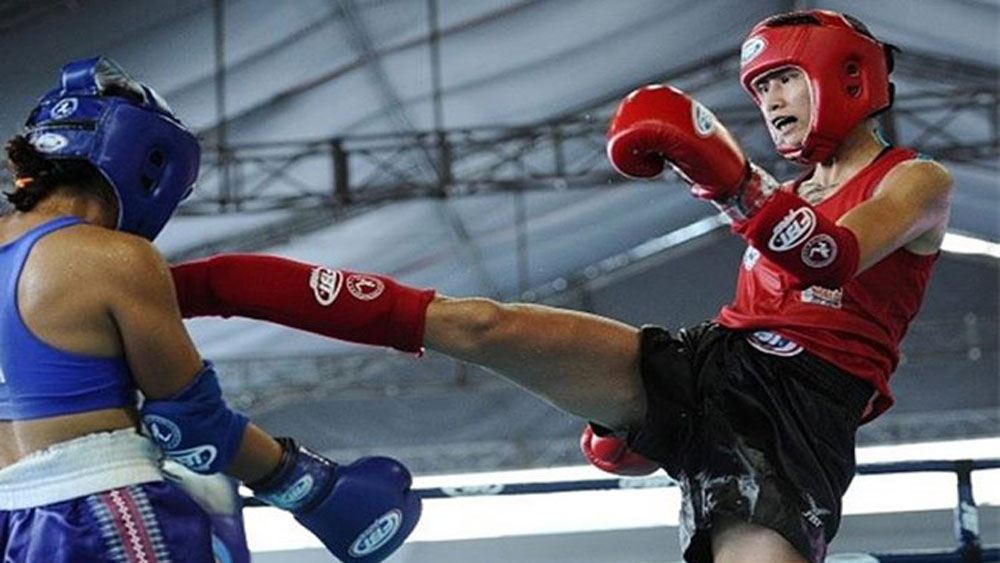 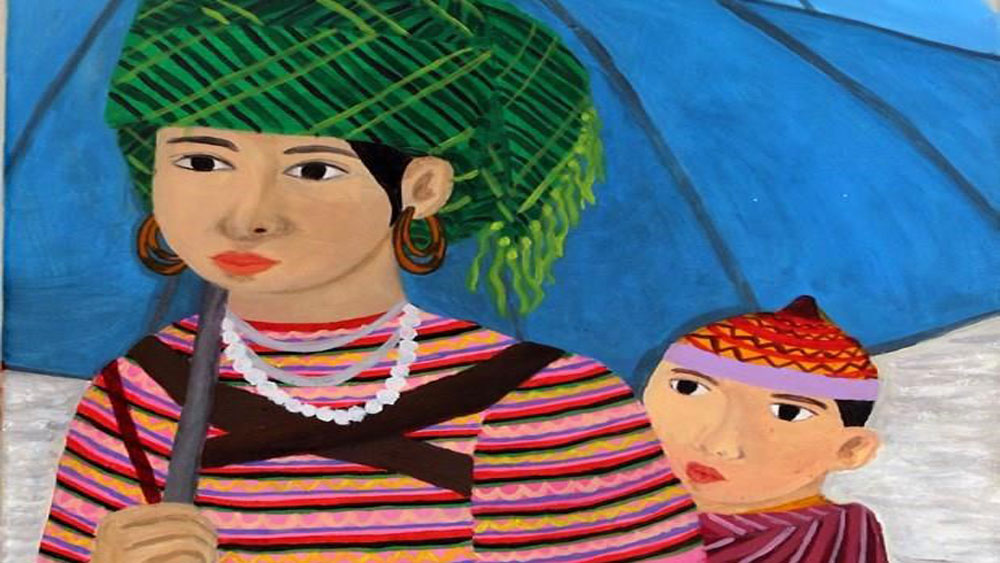