The 96 performances at the festival were themed around the Party, President Ho Chi Minh, as well as positive changes in several localities, the love for the homeland, traditional festivals, and family sentiments.

Soc Trang is home to a large society of Khmer people. According to Nguyen Van Bon, Director of the provincial radio and TV station and head of the organizing board, the event is a chance for amateur singers to share and exchange experience to promote the traditional culture of Khmer people through folk songs and musical instruments.

The festival is also an opportunity to honor, preserve, and develop the unique of the Khmer people, contributing to developing the cultural identities of the group, while meeting the demand for folk art from locals and audiences from other localities, he said.

The festival will run until October 5 in Studio 3 of the Soc Trang radio-TV station. The opening and closing ceremonies are broadcast live on channels STV1 and STV2 of Soc Trang TV, as well as channel 5 of the Vietnam Television. 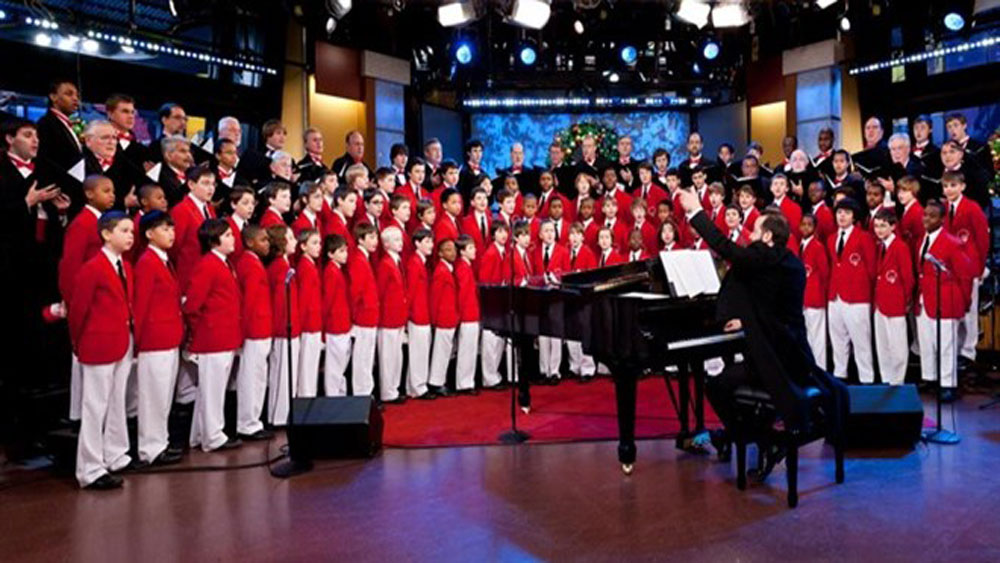 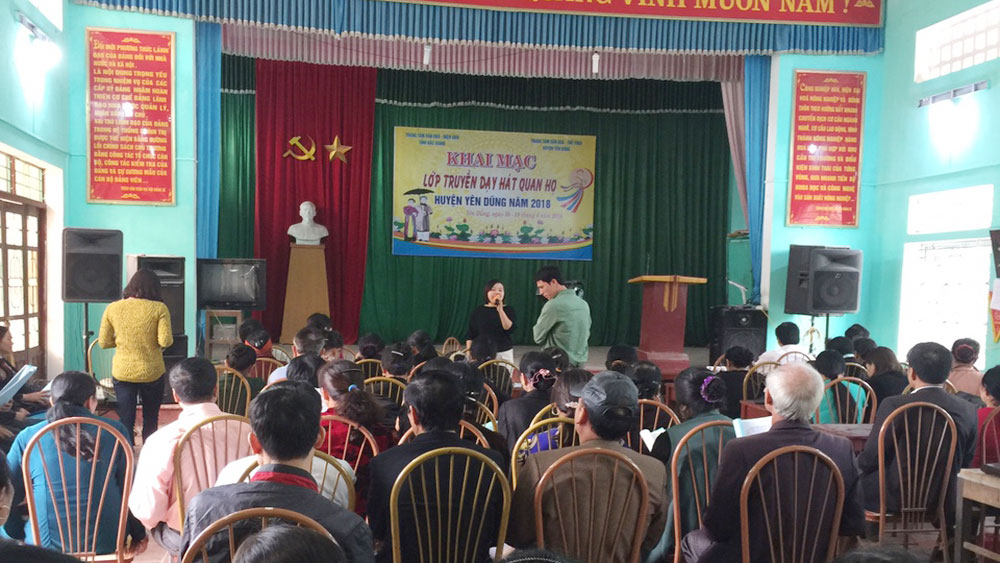 Love duet folk song and traditional operetta taught to young talents
(BGO) – Under the project of “Conserving and developing the cultural heritage of the Bac Giang provincial minority ethnic groups for the period of 2011 - 2020”, several classes have been held by the Cultural and Cinema Center (Department of Culture, Sports and Tourism) from April 10 – 20 to teach the Quan ho (love duet) folk song to 100 art talents in the Sub-region 3, Neo town (Yen Dung district) and Cheo (traditional operetta) to 60 others in Ngoc Thien commune (Tan Yen district). 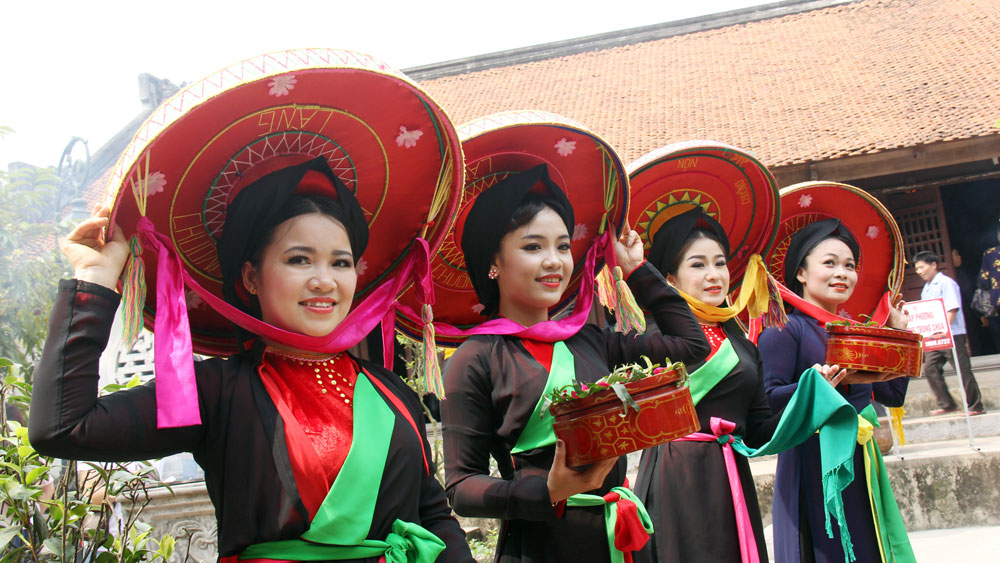 Contemplation and spreading of Quan Ho folk song in northern Cau river
(BGO) – As the old word says “the date to come, the festival to return”, numerous visitors go on pilgrimage to Bo Da pagoda festival not only for religious rituals and ceremonies but also for the smooth and melodies of Quan ho (Love duets folk song). The countryside in the northern Cau river gains its charm and beauty by such folk singing.