The Prime Minister has signed decisions to recognise 27 more national treasures dating back to the second and third century B.C at the earliest.

They include a collection of stone items dating back to about 3,500 years ago now kept at the Hung Vuong Museum in Phu Tho province; and Quang Chinh and Tra Loc bronze drums from Dong Son culture nearly 2,500 years ago, which are being stored by the museum of Quang Ninh and Quang Tri provinces, respectively.

Also in the list are several items dating from the Oc Eo culture in the 4th-6th century: the Nhon Thanh Linga – Yoni wooden statue in Can Tho city’s museum, the Giong Xoai wooden Buddhist statue and the Khanh Binh stone Buddhist statue in An Giang province’s museum.

The Minister of Culture, Sports and Tourism, chairs of people’s committees of provinces holding national treasures, and heads of ministry-level agencies are required to manage national treasures in line with legal regulations on cultural heritages within their authority. 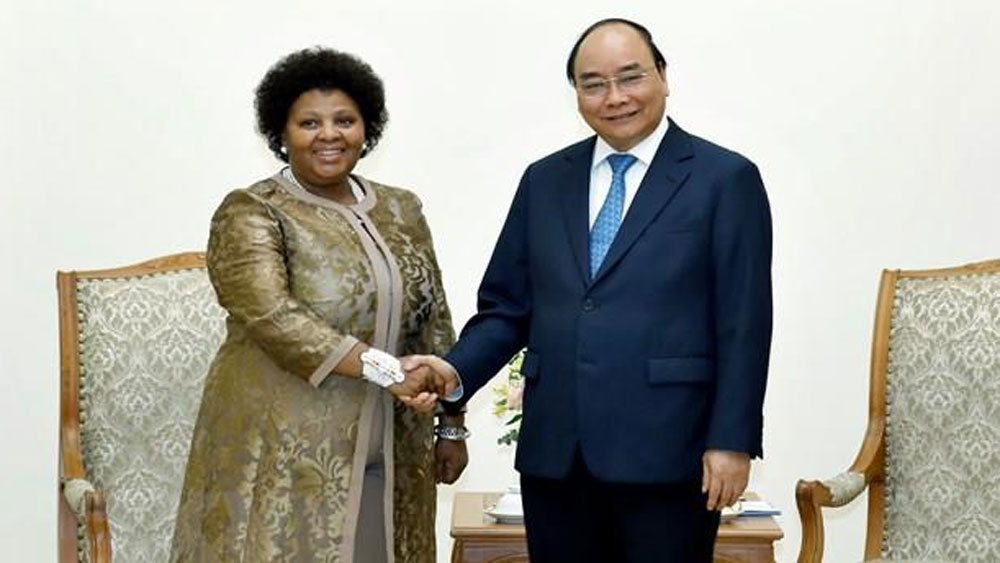 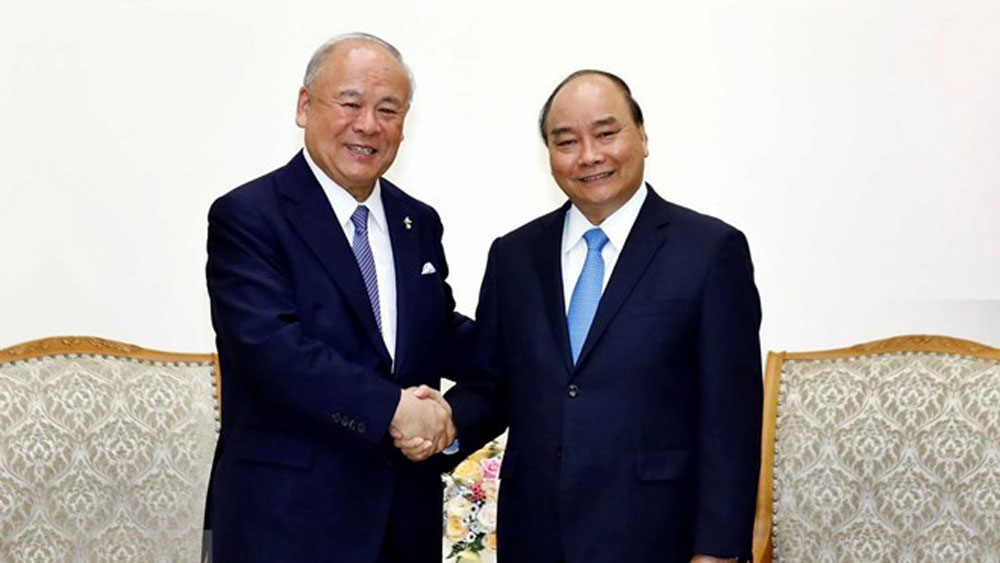 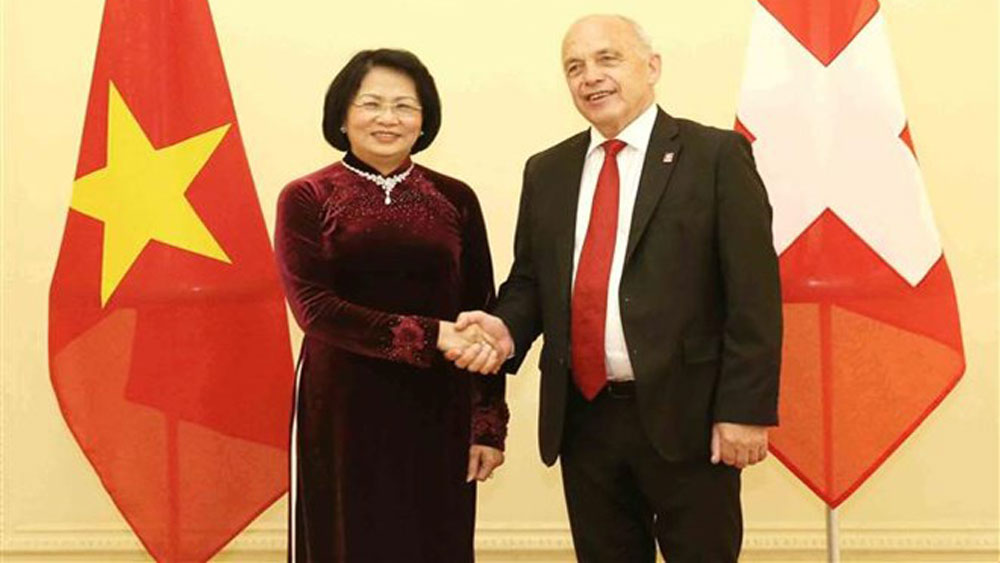 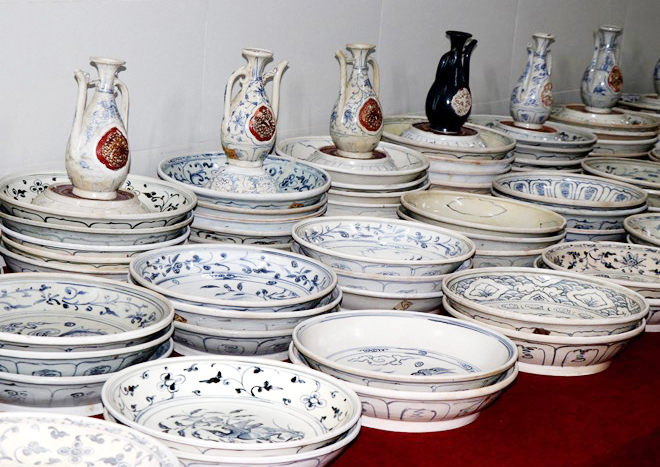 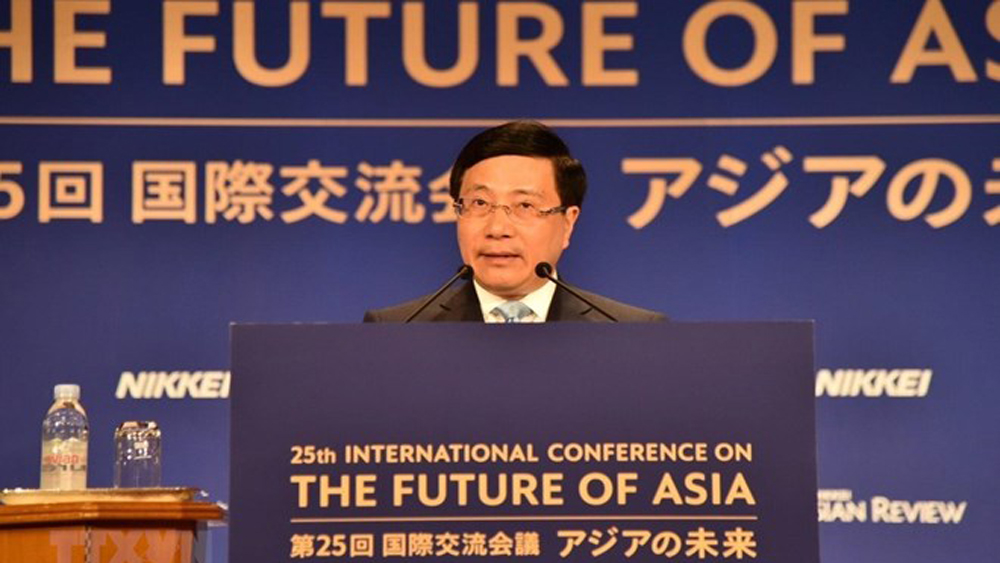 Vietnam treasures values of peace, stability
Vietnam always treasures and maintains values of peace and stability, said Deputy Prime Minister and Foreign Minister Pham Binh Minh while addressing the 25th International Conference on the Future of Asia in Tokyo, Japan, on May 30.